Let’s face, seldom does a photo leave our phone nowadays without some sort of Instagram filter being applied to it and our reliance on the first class photo manipulation tool has now spread to videos after they introduced the feature last year but things have now been stepped up another notch courtesy of an excellent looking app called Hyperlapse from Instagram which allows you to capture high-quality time-lapse videos even while in motion – something which the above video admirably illustrates.

As most will know, capturing a time-lapse video will invariably require you to keep the camera still for an extended period of time but with Hyperlapse, this becomes less imperative as the app has a built-in stabilisation technology which makes it possible to still film time-lapse style videos whilst you’re in motion. This is a feature that previously would have only really have been possible through the use of expensive photography equipment so Hyperlapse from Instagram will likely be lapped up by those casual photographers who want to be able to create these sorts of videos on their phones.

Hyperlapse boasts an extremely simple and intuitive userface to ensure you can create your time-lapse videos extremely quickly and easily. You merely tap once to record and tap again to stop and then choose a playback speed between 1x and 12x, after which you can simply upload your new creation to your Instagram account. Check out a few shots of Hyperlapse below: 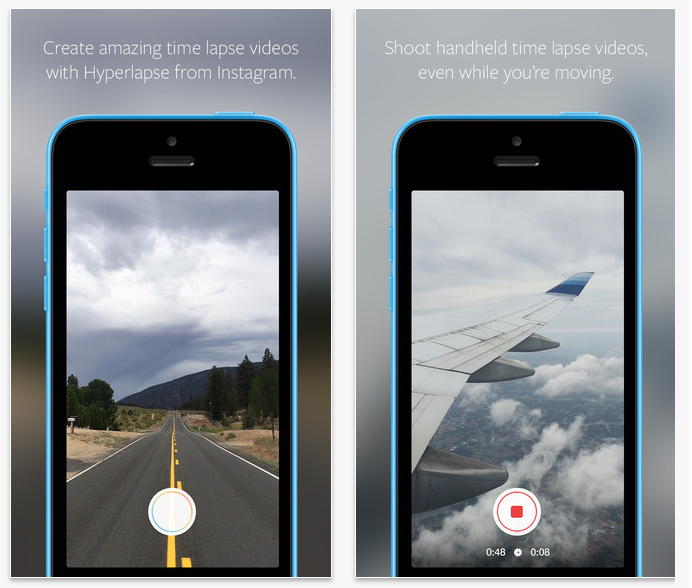 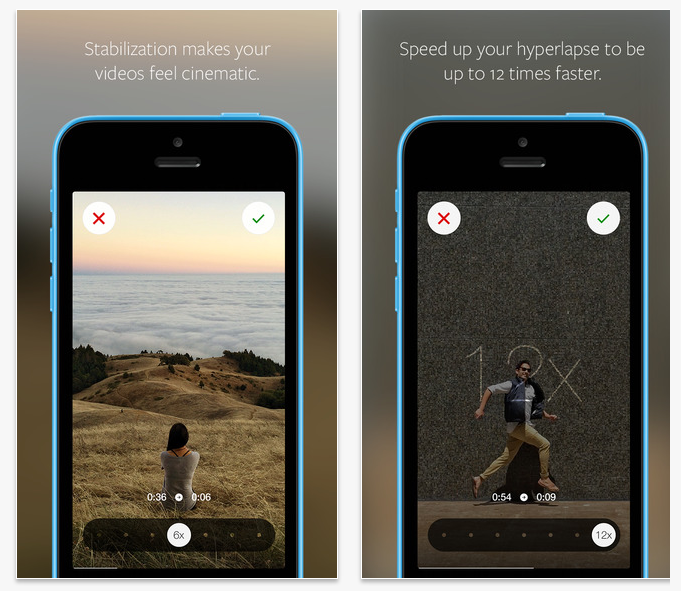 As regular users of Instagram here at Coolector HQ, we’re definitely excited by the potential of the Hyperlapse App from Instagram and can’t wait to take it for a whirl on our impending travels. Instagram has truly revolutionised the way in which people took photographs on their phone and Hyperlapse looks set to increase their dominance by allowing users to create their very own time-lapse videos.