The Leonardo Di Caprio vehicle, Inception, was undoubtedly one of the finest films of the last few years despite its somewhat bonkers premise and we here at Coolector HQ enjoyed it thoroughly even though it led to an increasingly furrowed brow as it drew to a conclusion.

Well, Inception doesn’t need to end with the Was He / Wasn’t He Dreaming scenario courtesy of a fantastic looking boardgame that is currently rocking Kickstarter and, judging from the phenomenal response its already had, it looks as though we’re not the only ones who are well and truly on board with the idea of an Inception based boardgame. Permit us to introduce you to Inceptor and, yes, it looks awesome.

The premise of Inceptor sounds almost as confusing as the movie from which it takes its inspiration but we’ll take a stab at explaining it nonetheless. The actual board itself represents the mind of someone in a dream state called Mark and each player is scrambling to plant an idea within Mark’s mind in the hope he’ll wake and carry out that idea. 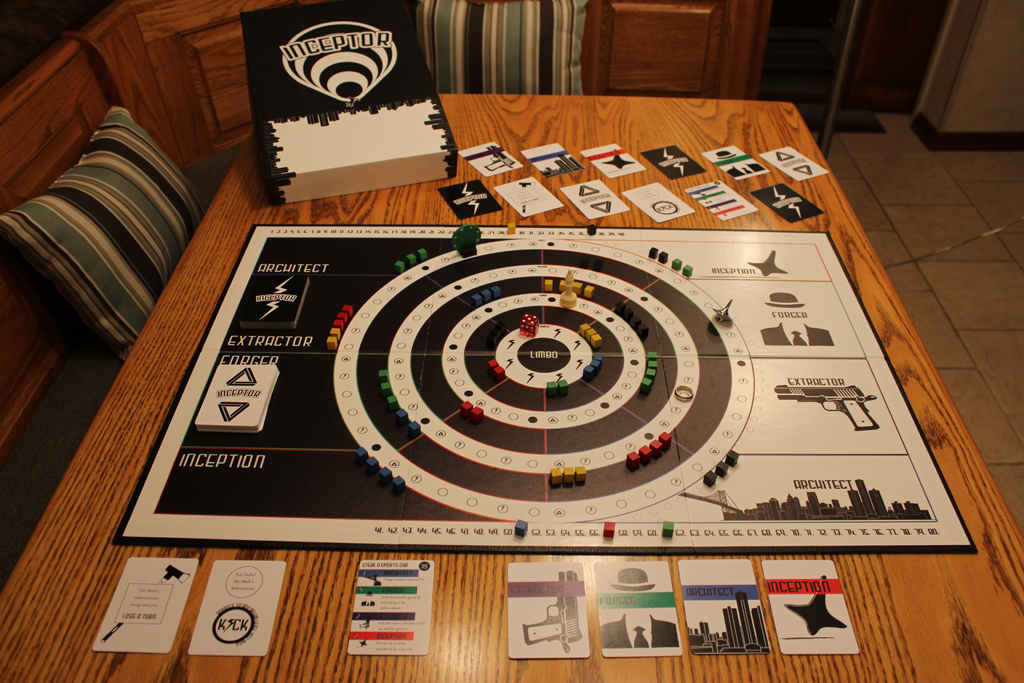 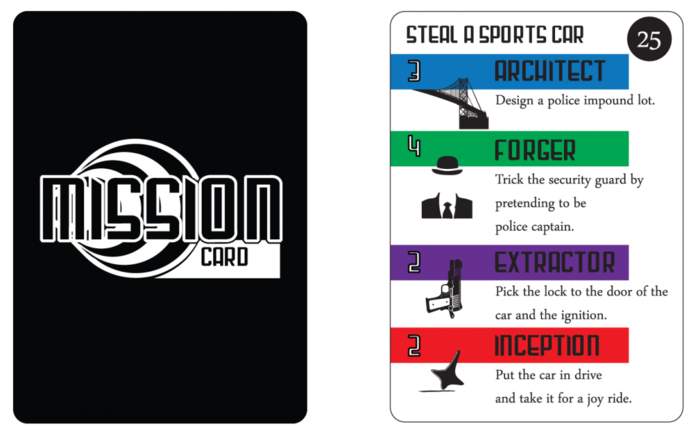 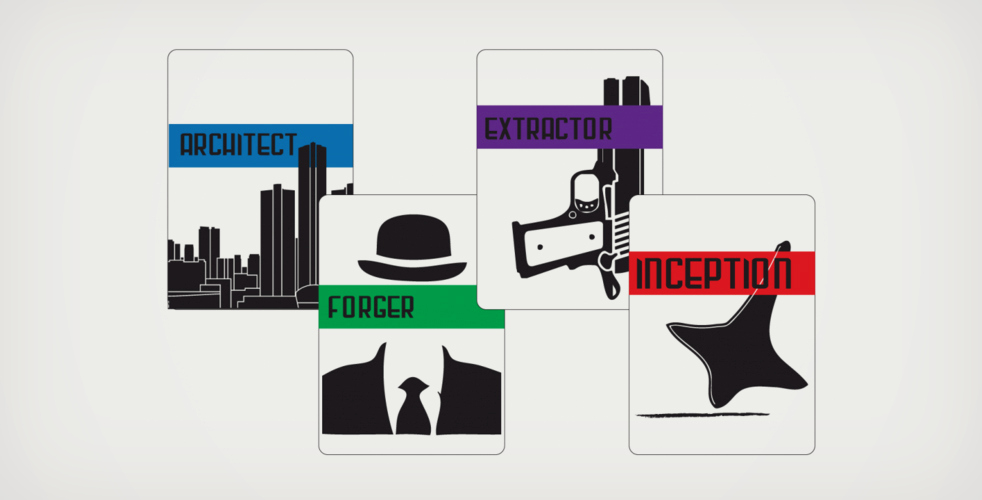 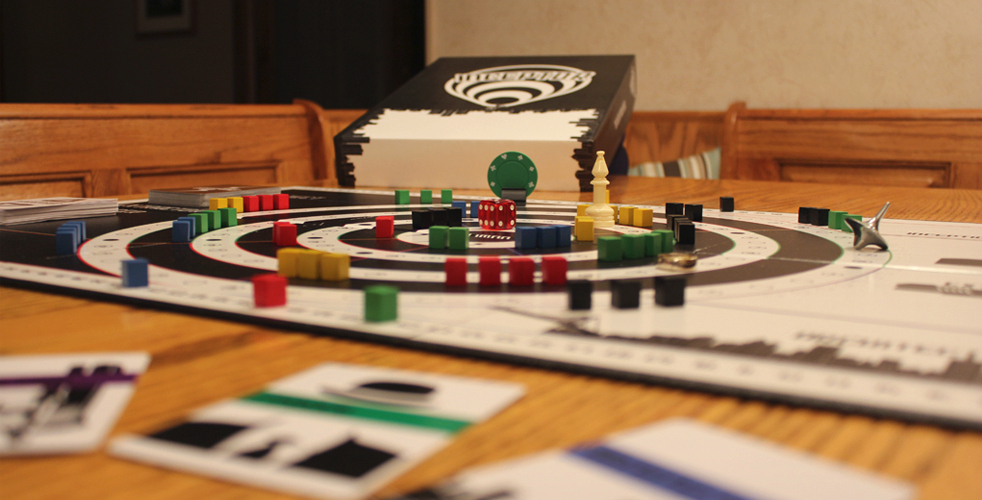 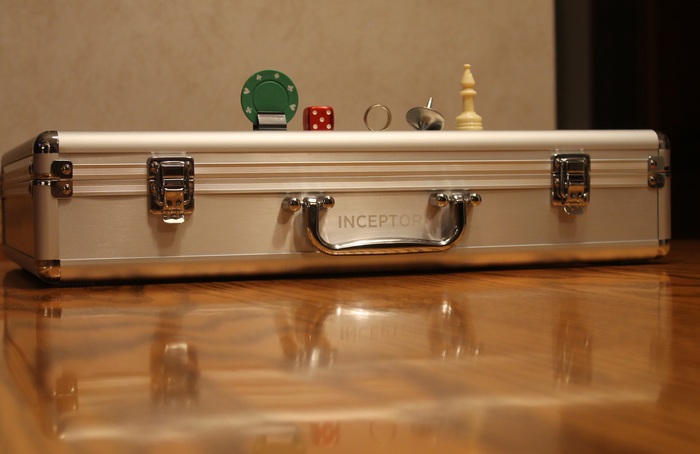 Inceptor is a game for 2-5 players and from what we’ve seen, it looks utterly fantastic and we’re already safe in the knowledge that the chap behind the game, the wonderfully named Reid Cuddy, has already achieved his Kickstarter target so we don’t have to fret about it making it to market because we here at Coolector HQ can’t wait to try and plant our idea in Mark’s head. Hint: It involves chocolate bacon.

Written By
Leo Davie
More from Leo Davie
We’re lucky enough to have driven some pretty awesome cars in our...
Read More