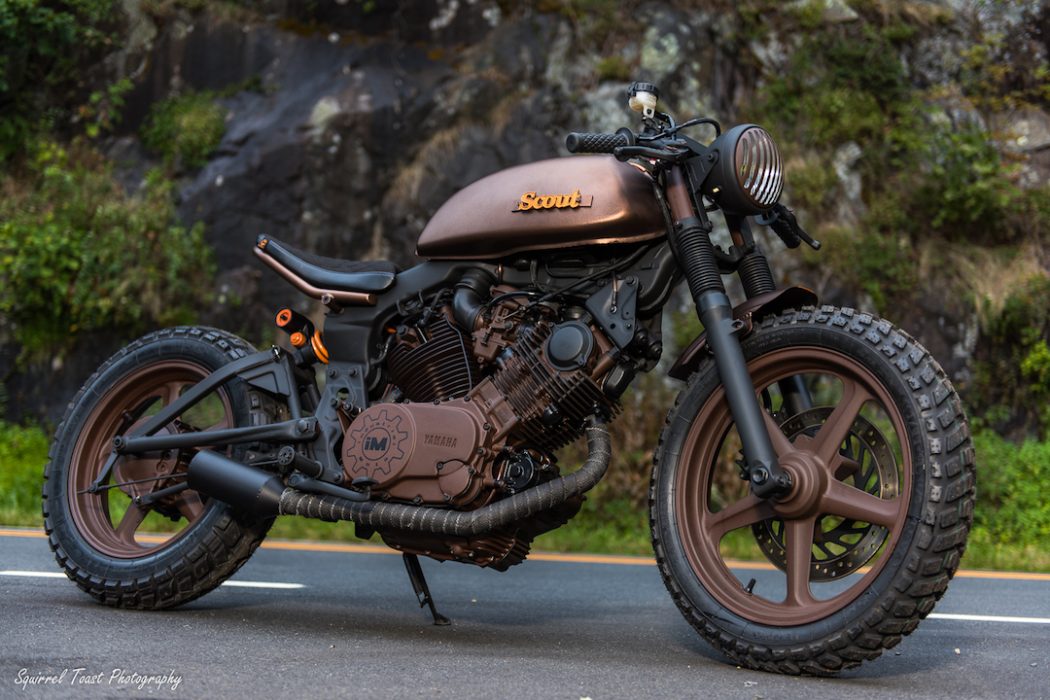 Custom motorbikes are something that we always keep an eye out for here at Coolector HQ as we’re big fans of their often awesome aesthetics but Industrial Moto aren’t a workshop we’ve encountered previously but they’ve just well and truly turned our heads with their excellent looking Project Scout Motorbike which is not only a treat for the eyes, it’s also no slouch in the performance department either. 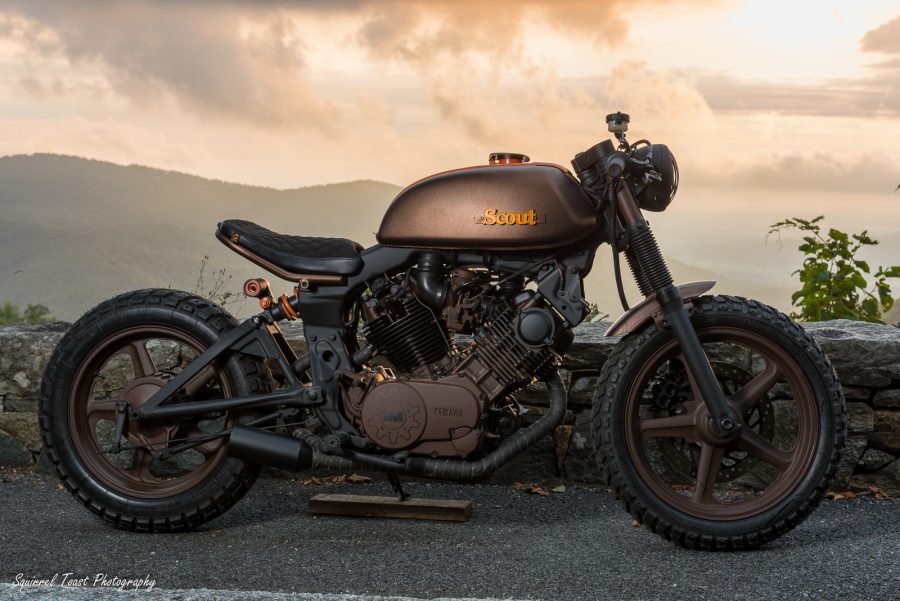 The Project Scout Motorbike from Industrial Moto is a fantastic looking steed and, as you would expect from a machine so visually arresting, it has already been snapped up by a biking aficionado. This stellar construct is a customised version of a 1983 Yamaha XV750 bike and there can be few better canvases on which to paint such an impressive finished product as this and the quality of the design and finish really is second to none.

If you’re after a motorbike that really turns heads, this mesmerising Project Scout Motorbike from Industrial Moto is capable of doing exactly that with its stand out design and striking visual impact. This exceptional contraption has been given a new lease of life courtesy of the amazing customisation work from this top class bike workshop and for anyone with a love of bold, impactful machines, this one will definitely be right up your street. 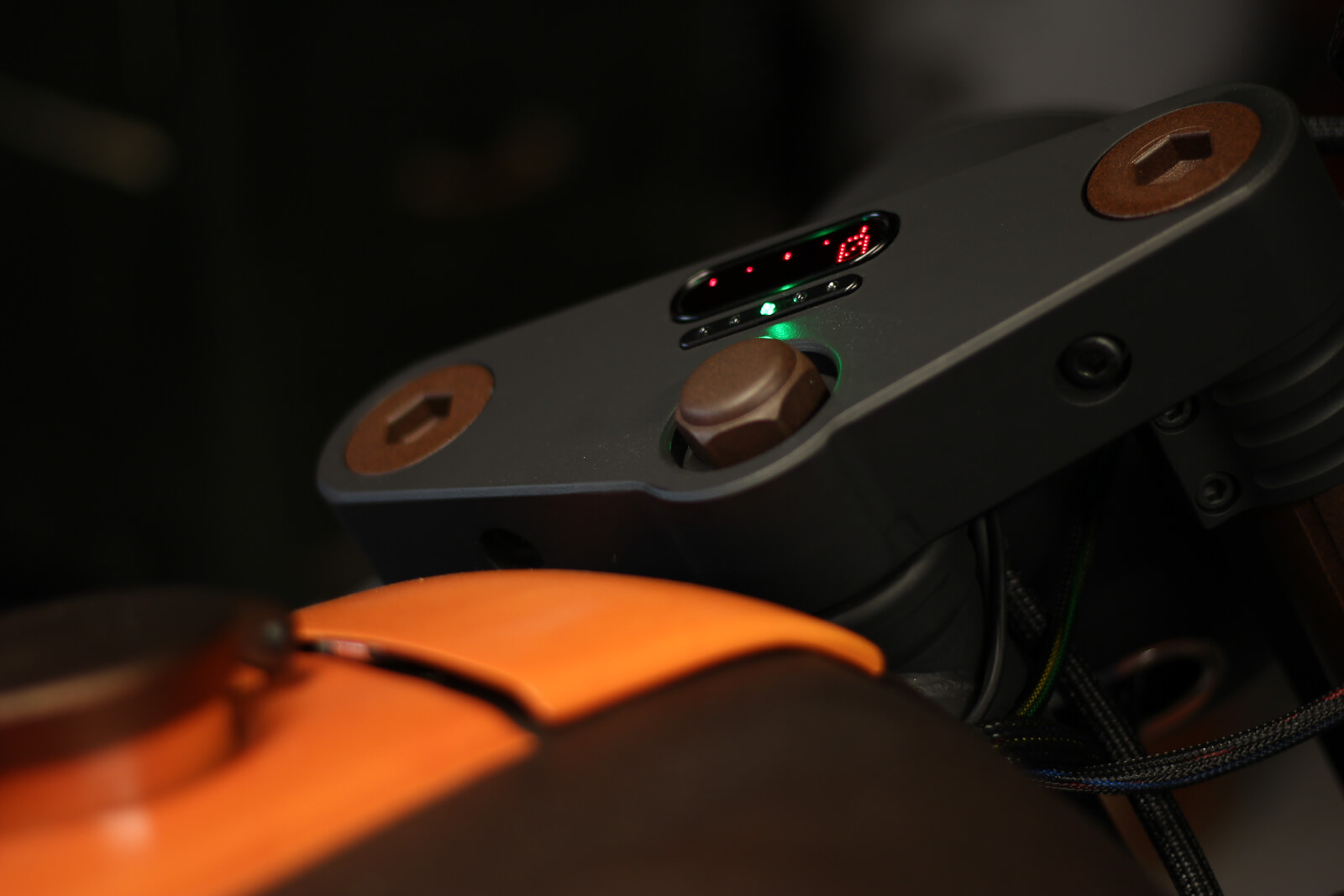 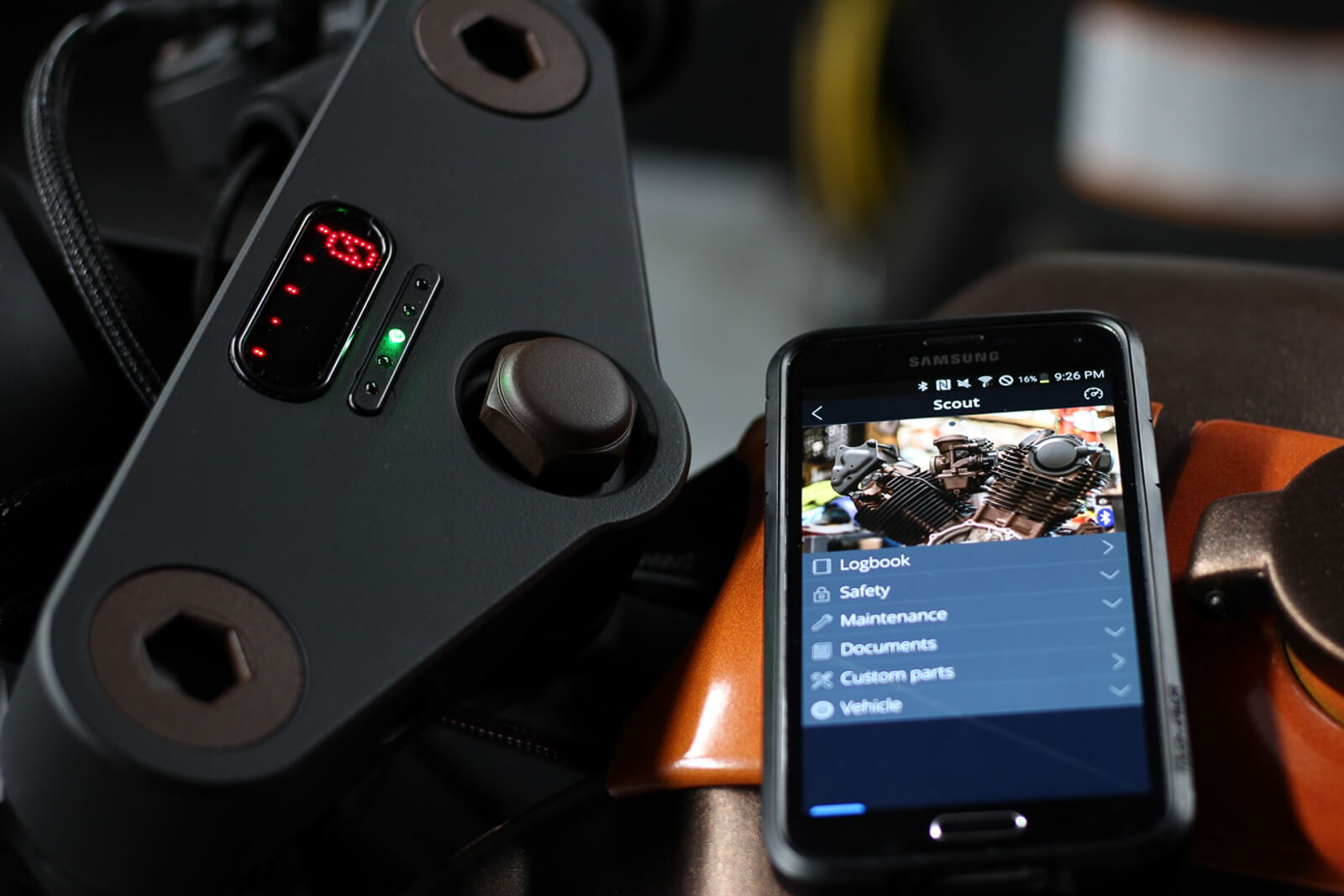 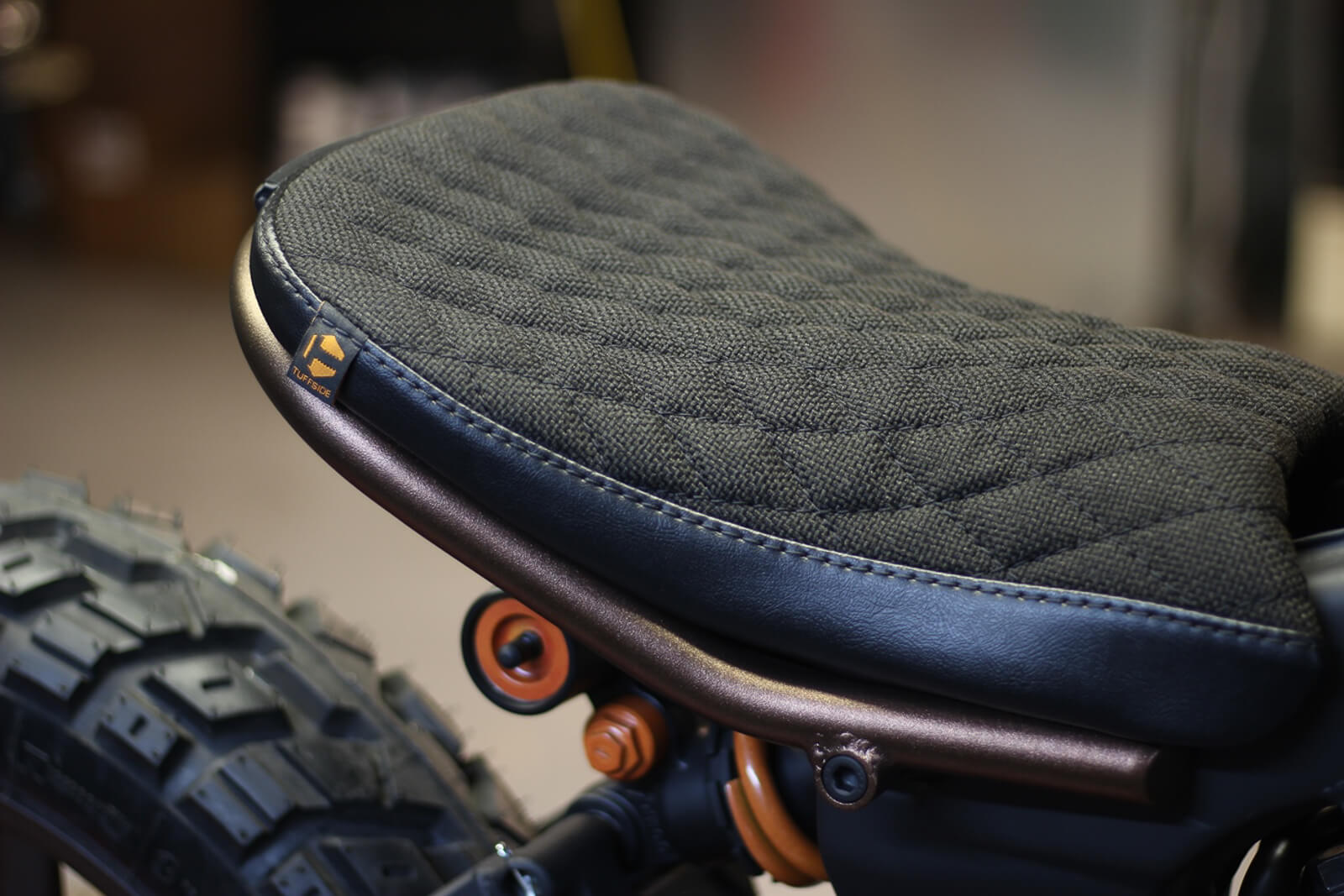 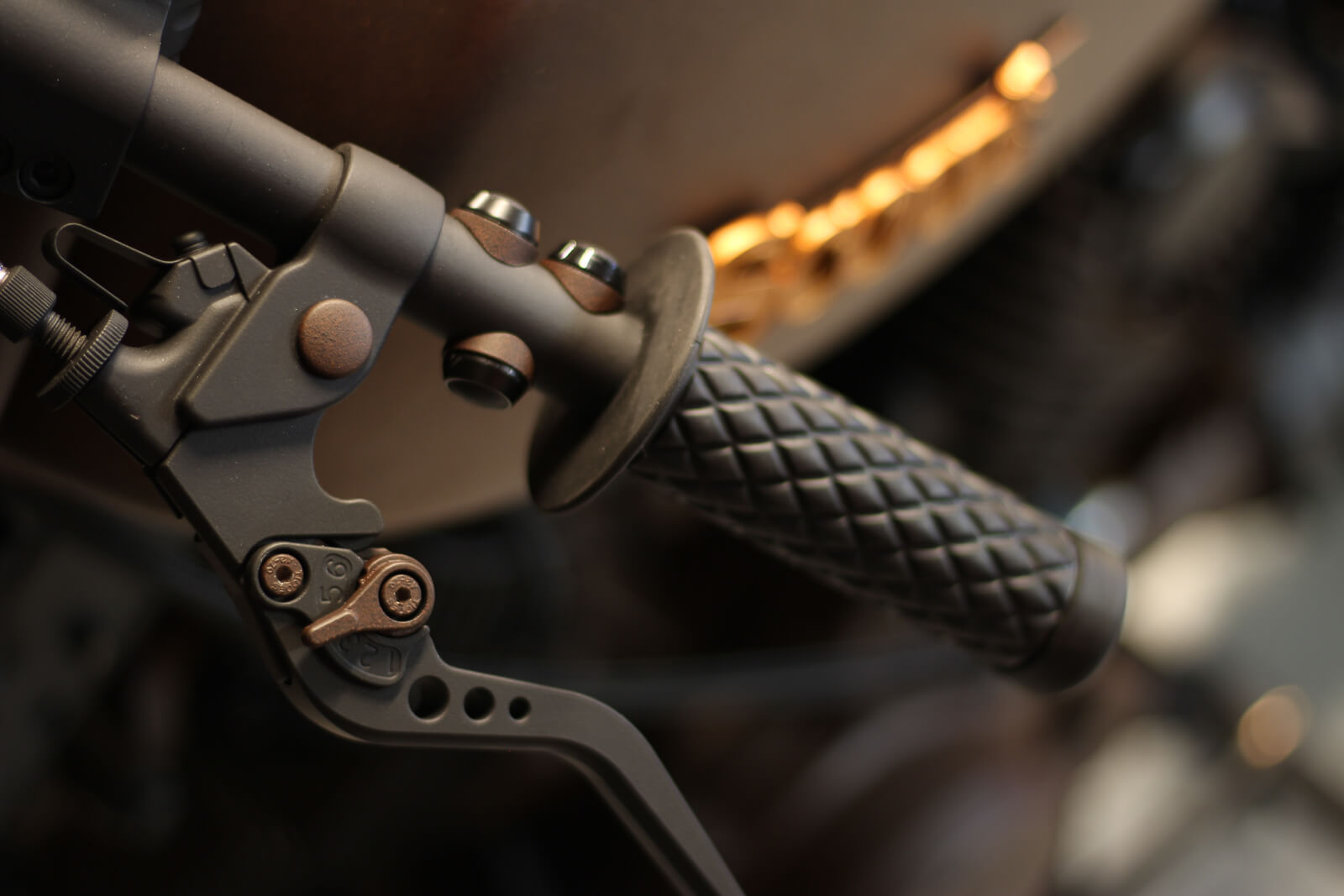 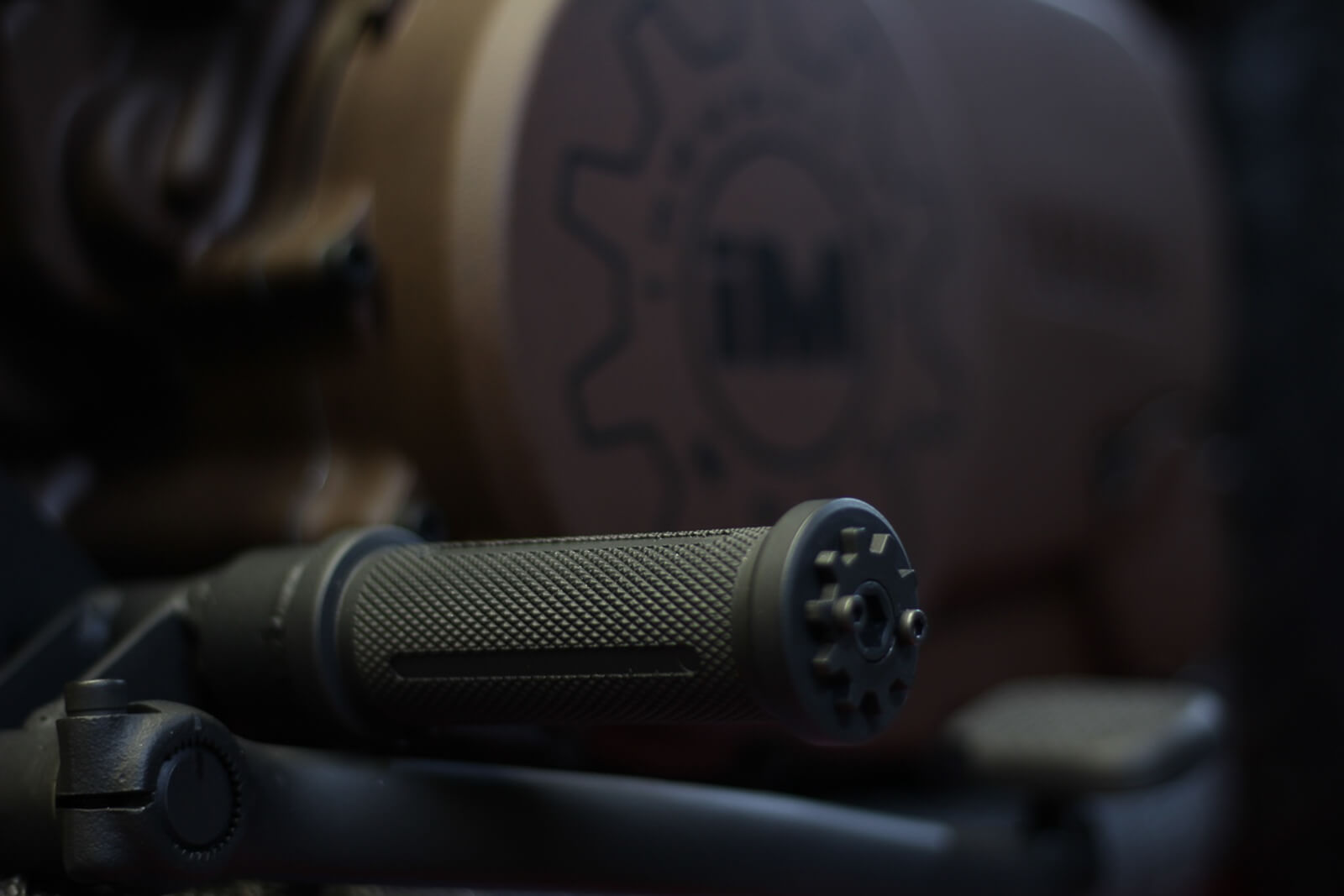 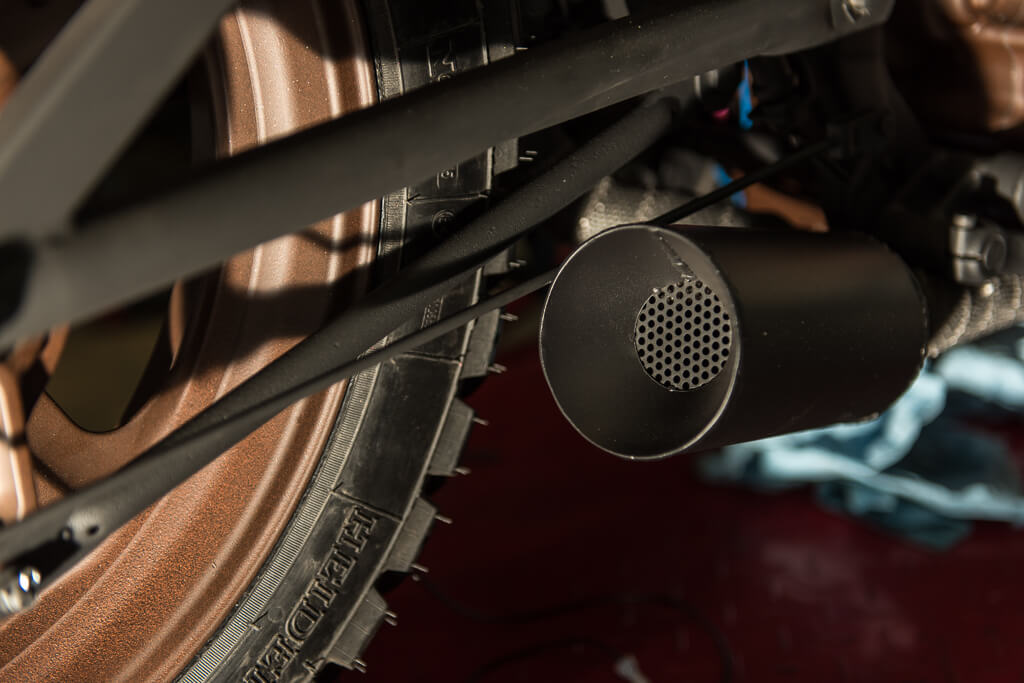 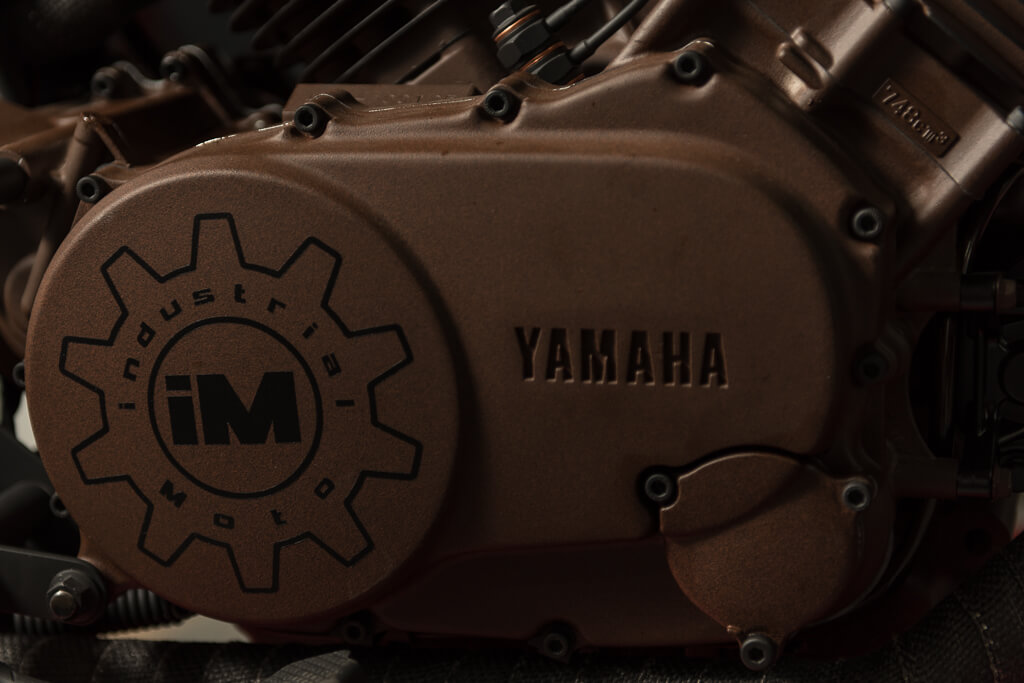 The Project Scout Motorbike from Industrial Moto story began with a 1983 Virago 750 and, quite frankly, this will be one of the most unique and unusual Viragos in existence anywhere on the planet. The completed colour scheme of this breathtaking steed includes Bead Blasted Bronze, Solar Flare, Rust, and Satin Black and these all combine to create an out of this world aesthetic that is truly impossible to ignore. 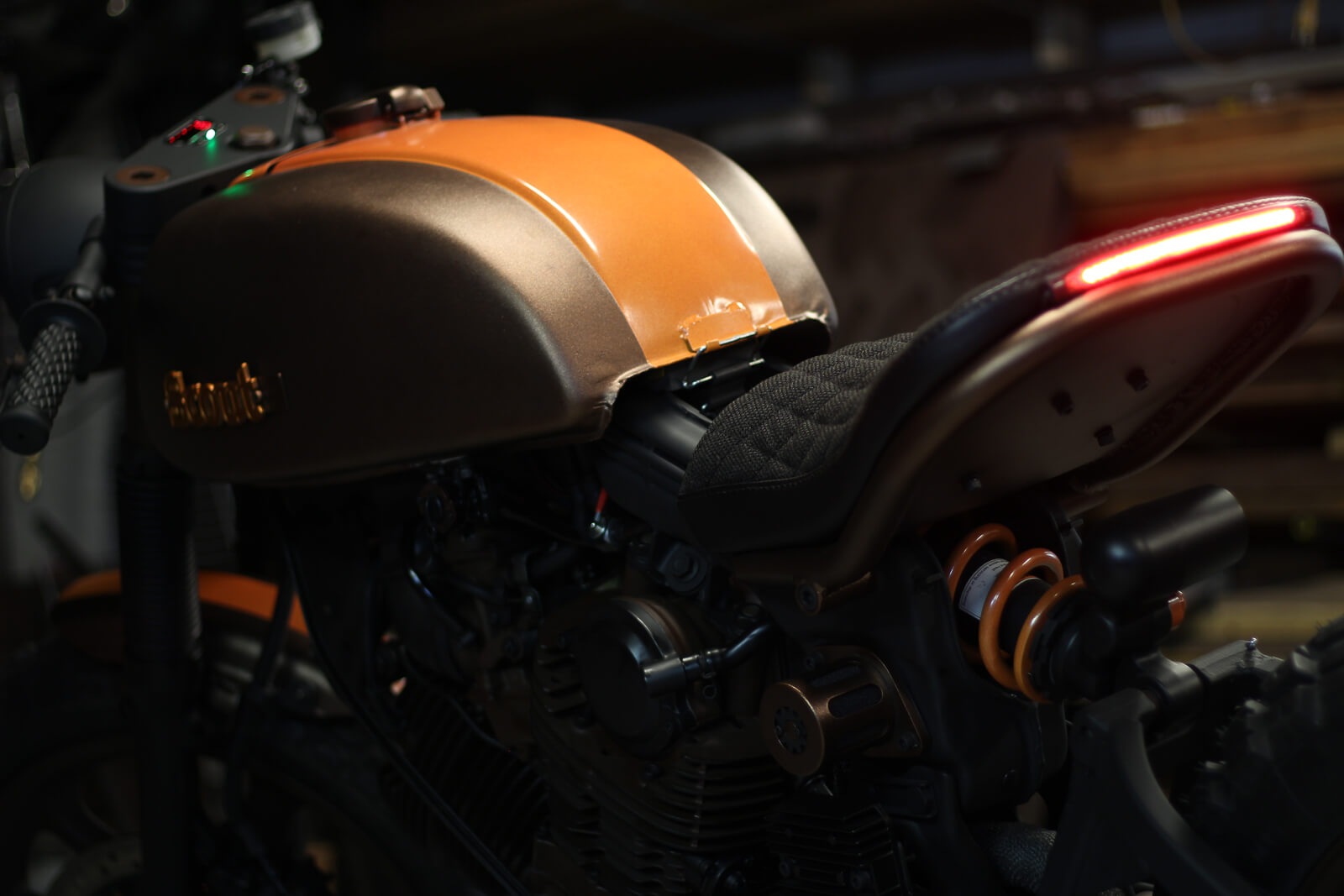 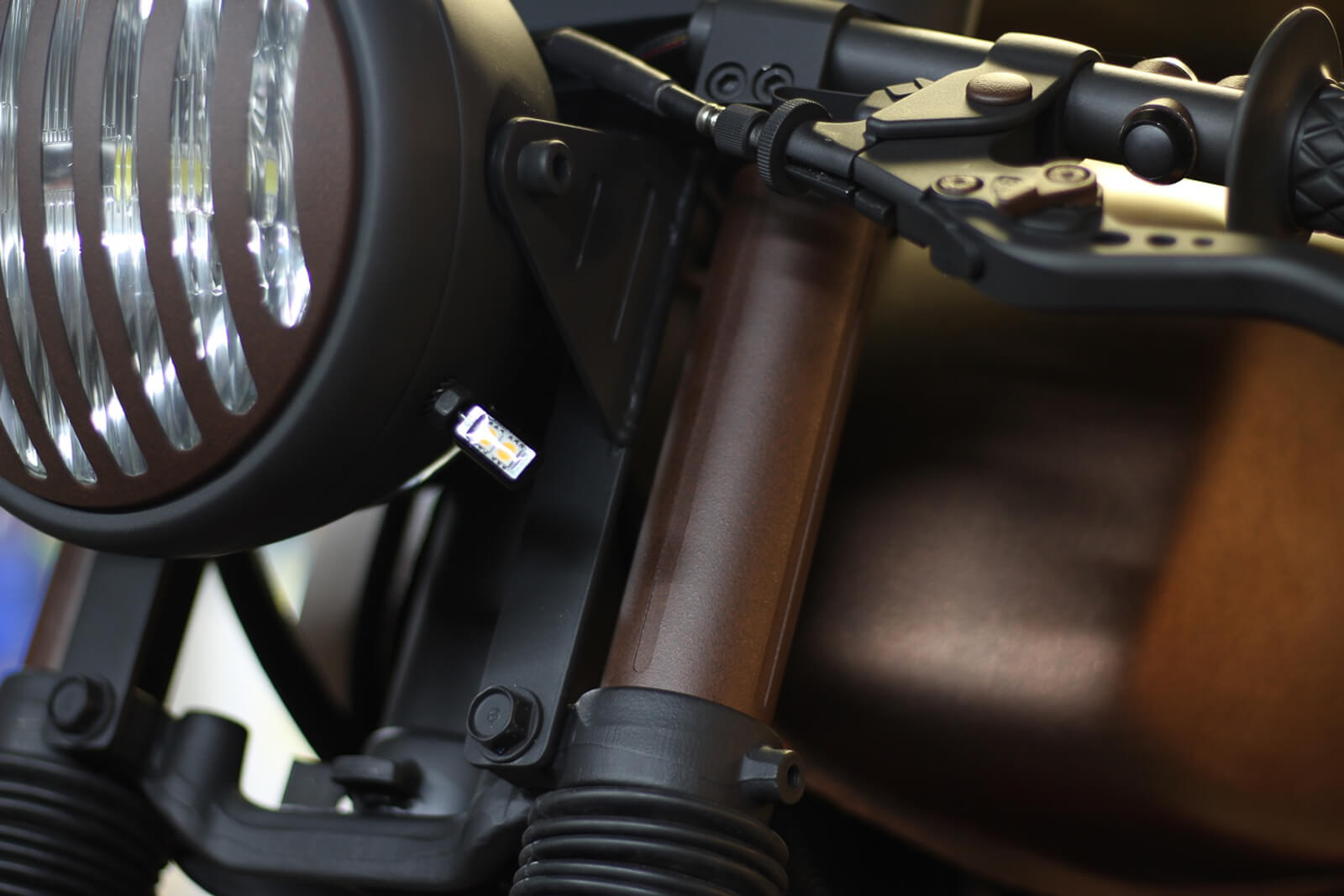 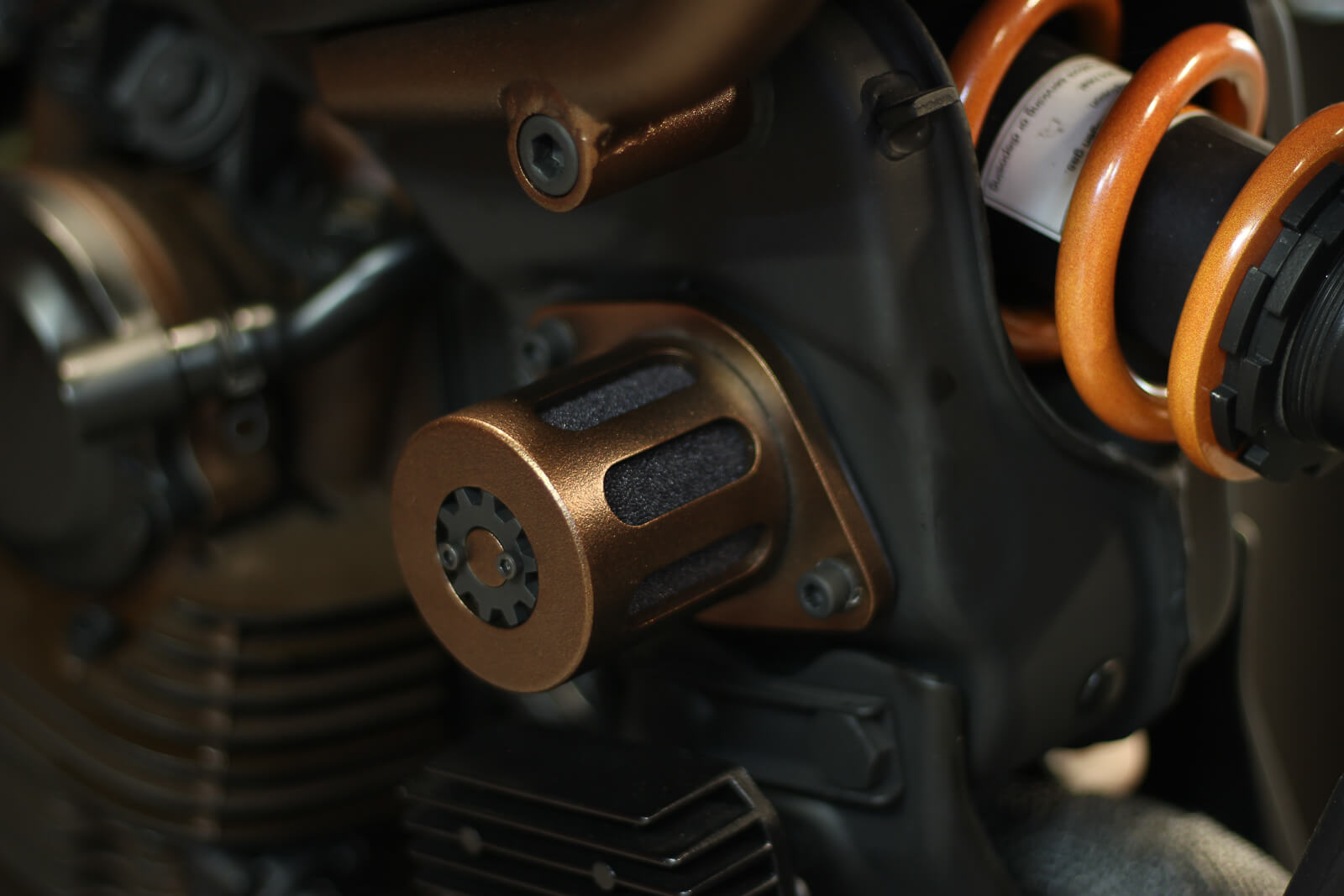 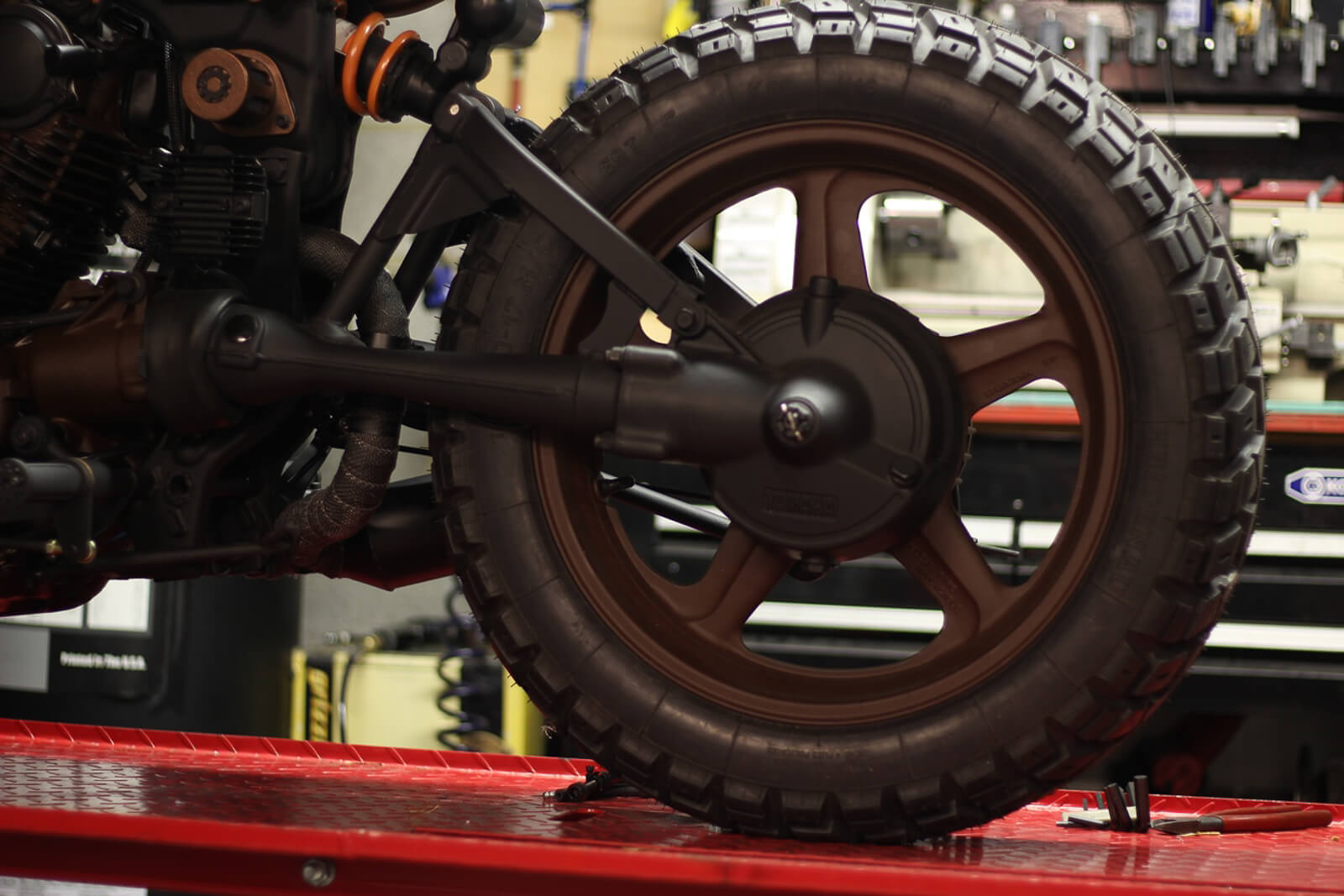 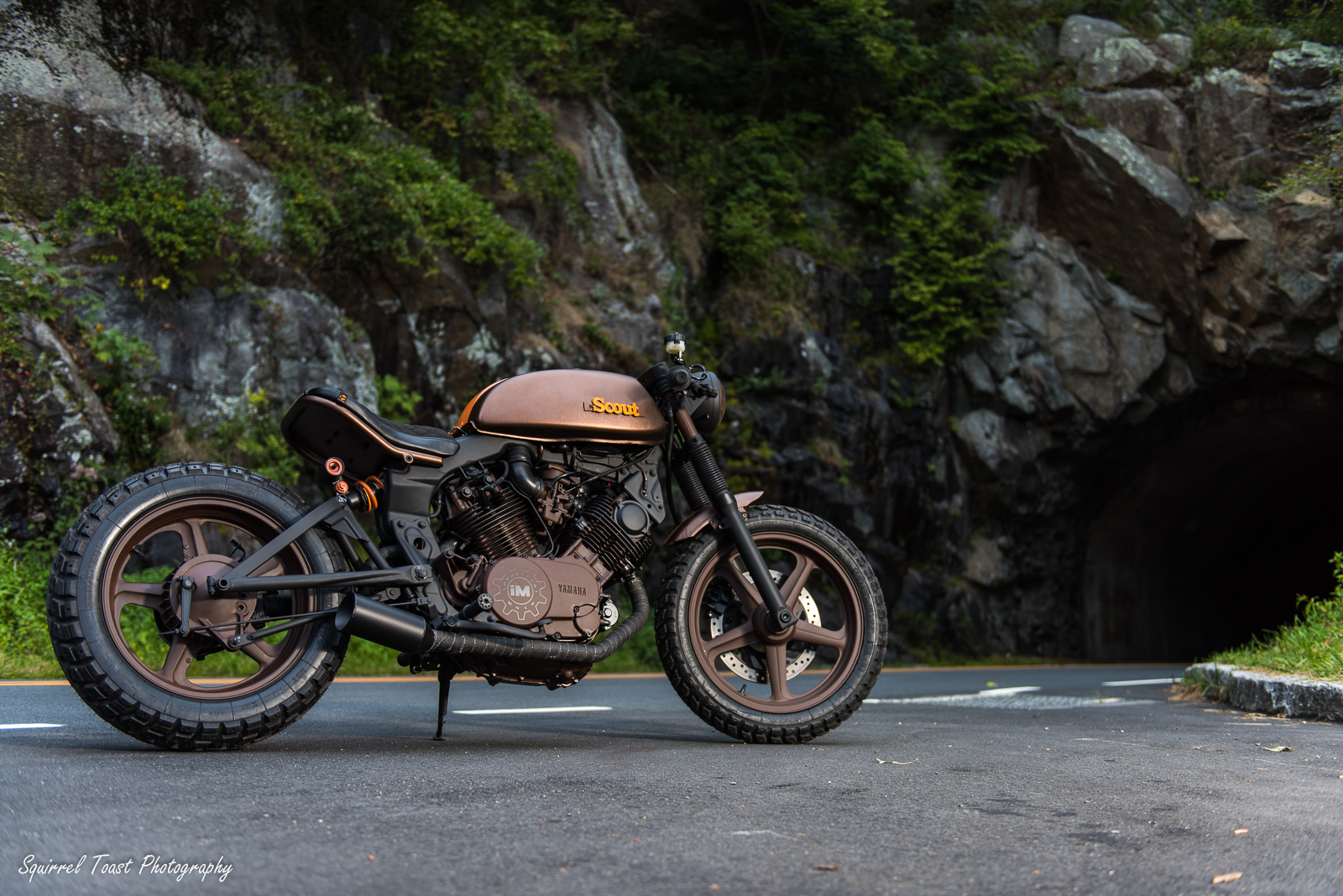 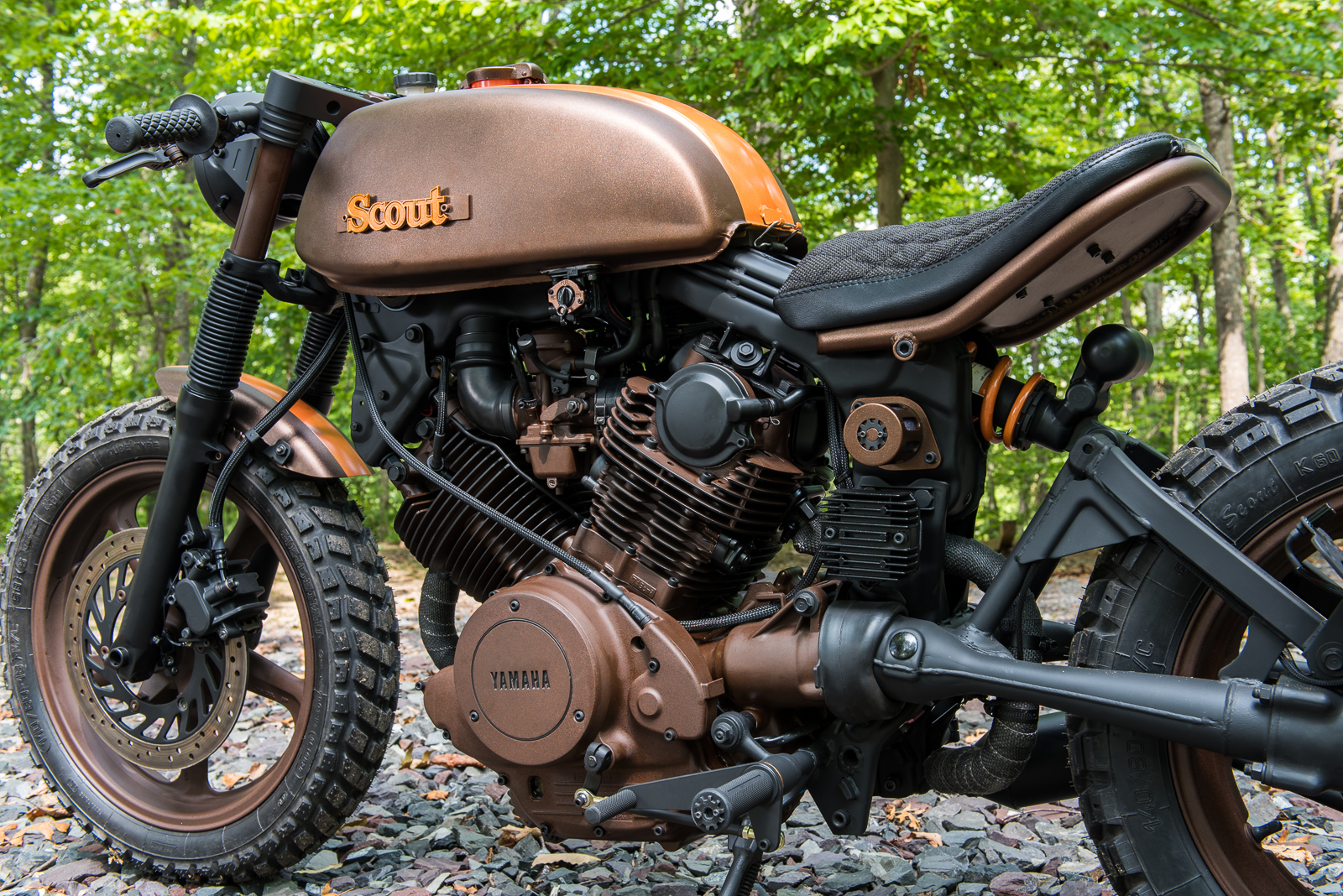 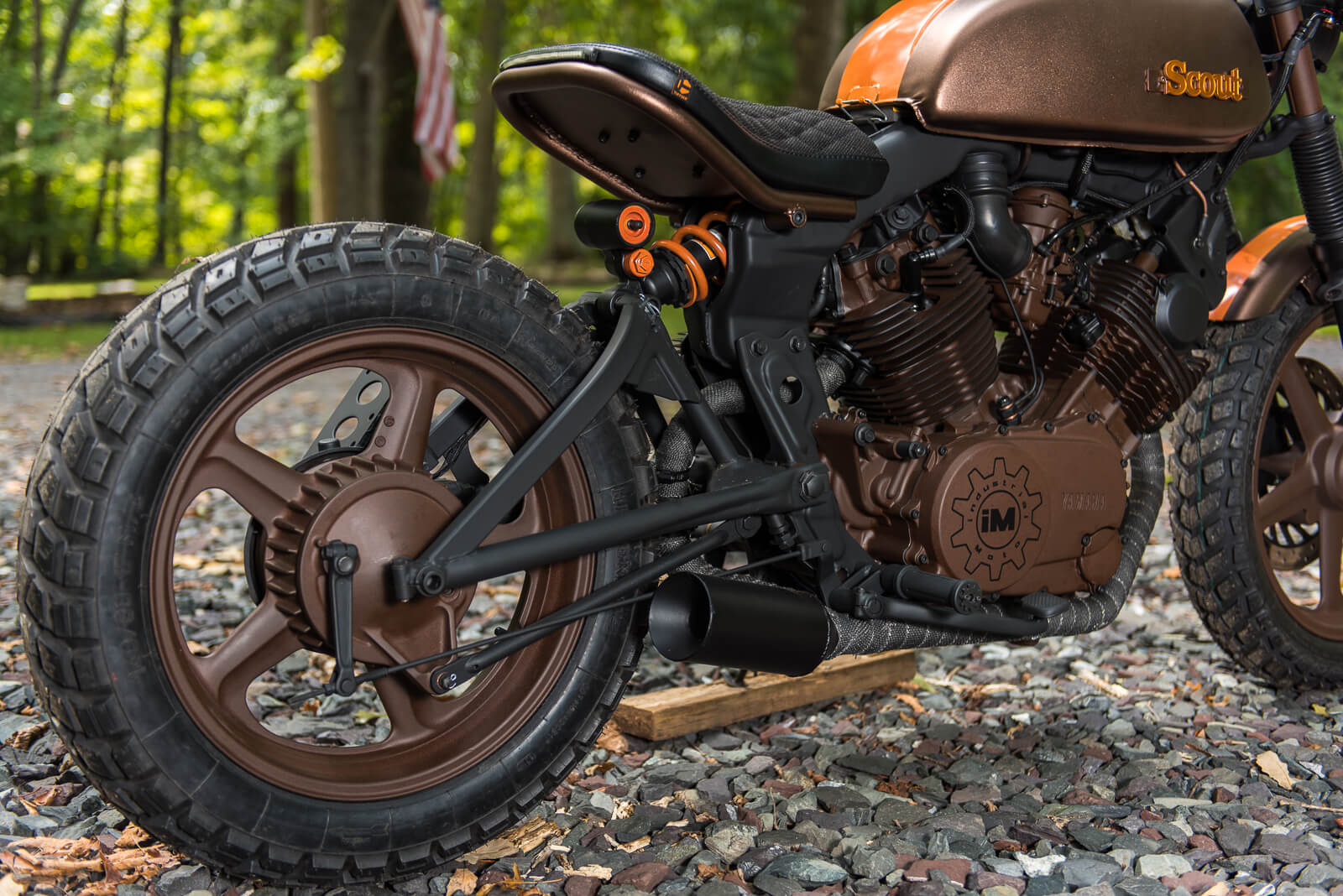 We love custom bikes at Coolector HQ but, admittedly, know very little about motorbikes. That being said, however, we know what we like from a visual point of view and this eye-catching and impeccably crafted Project Scout Motorbike from Industrial Moto is one of the best looking machines we’ve seen in quite some time. If you love your bikes to have something about them from a visual perspective, this is going to win you over instantly.

This magnificent looking machine from Industrial Moto takes design inspiration from the rugged off-road look of the old International Scout 4x4s which was previously owned by the Industrial Moto family. It boasts an abundance of custom made parts which includes a hand made triple tree with embedded Motogadgets display. This means that electronics can all be programmed and controlled via the m.ride app on your phone which is a mighty cool feature, we’re sure you’ll agree. 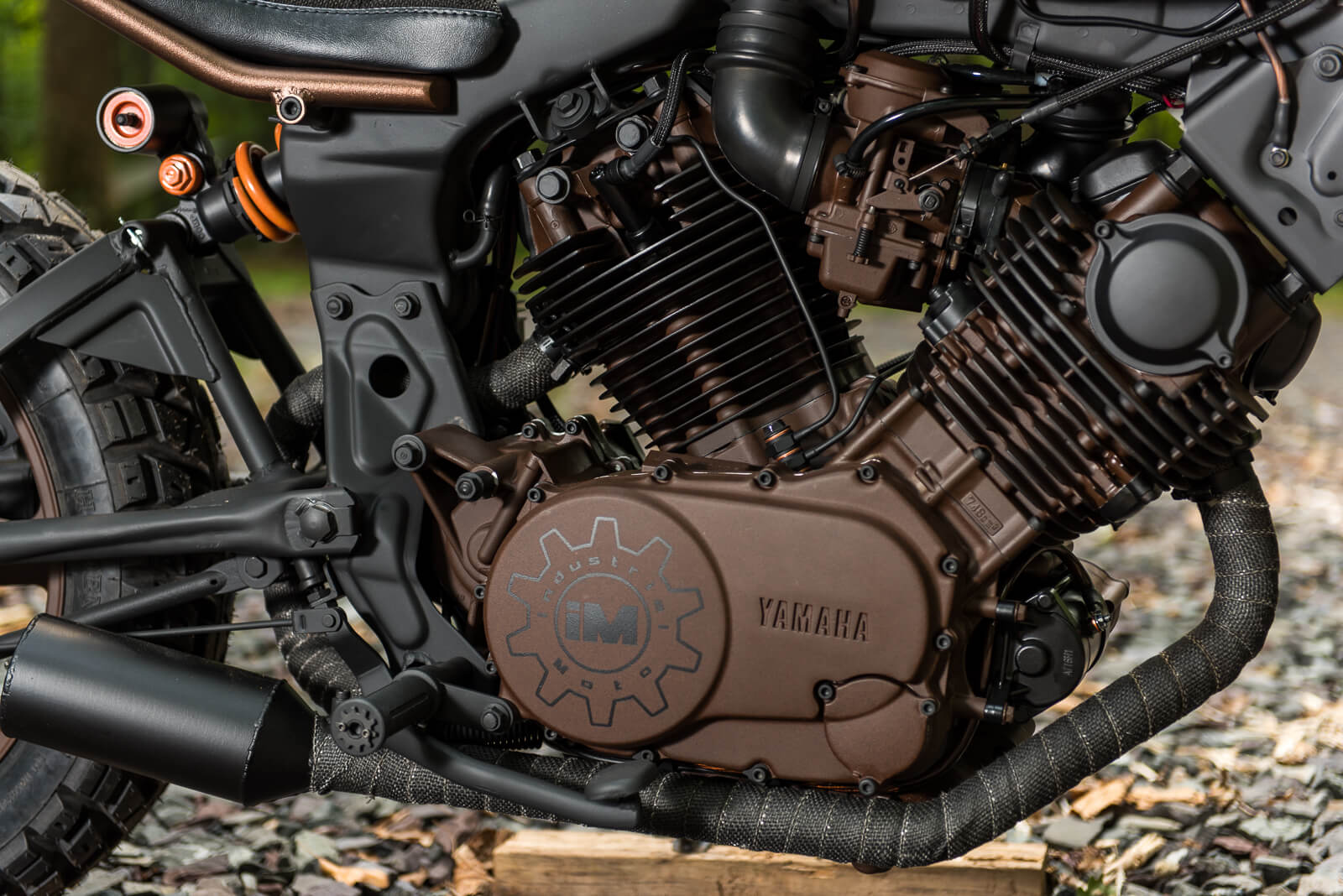 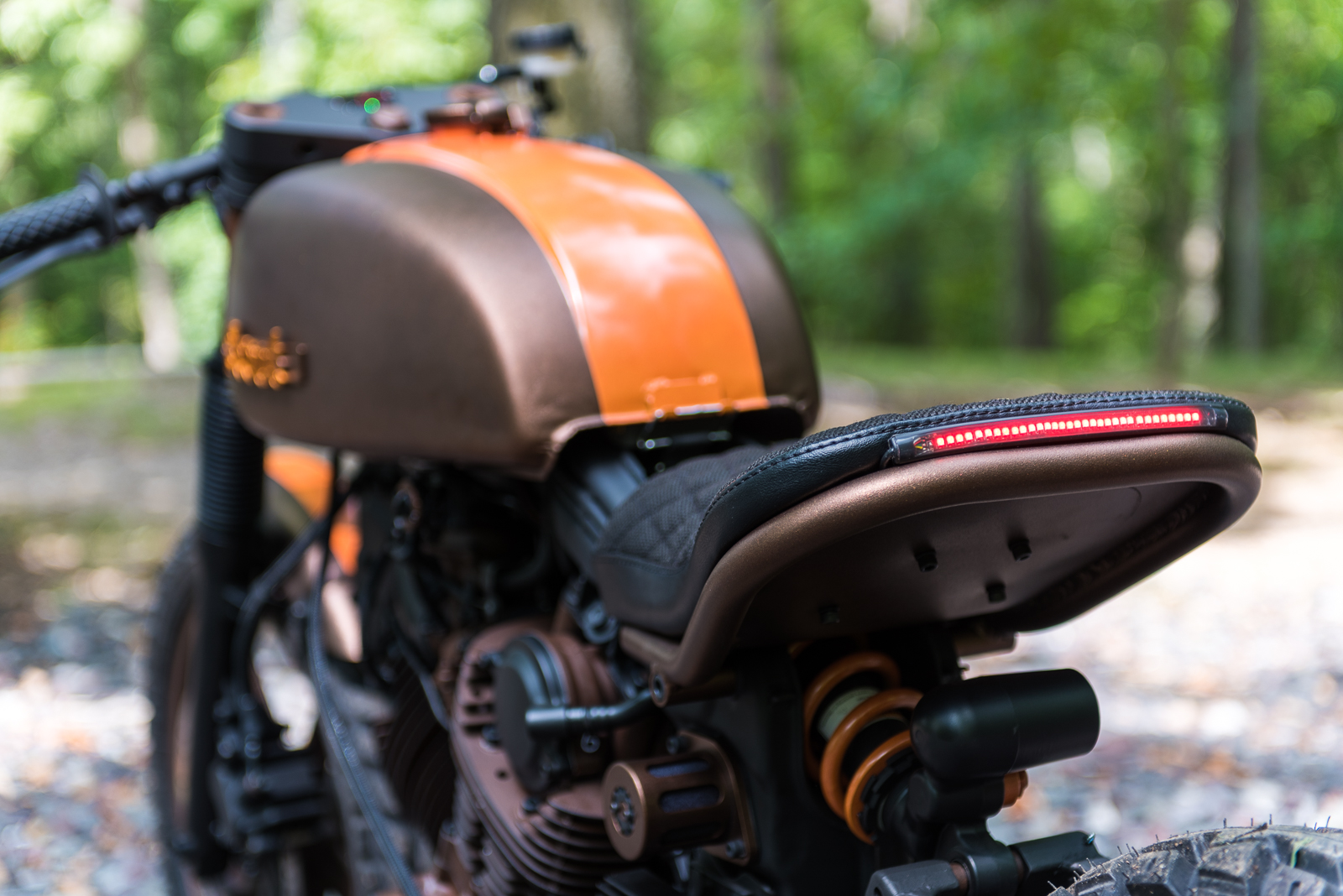 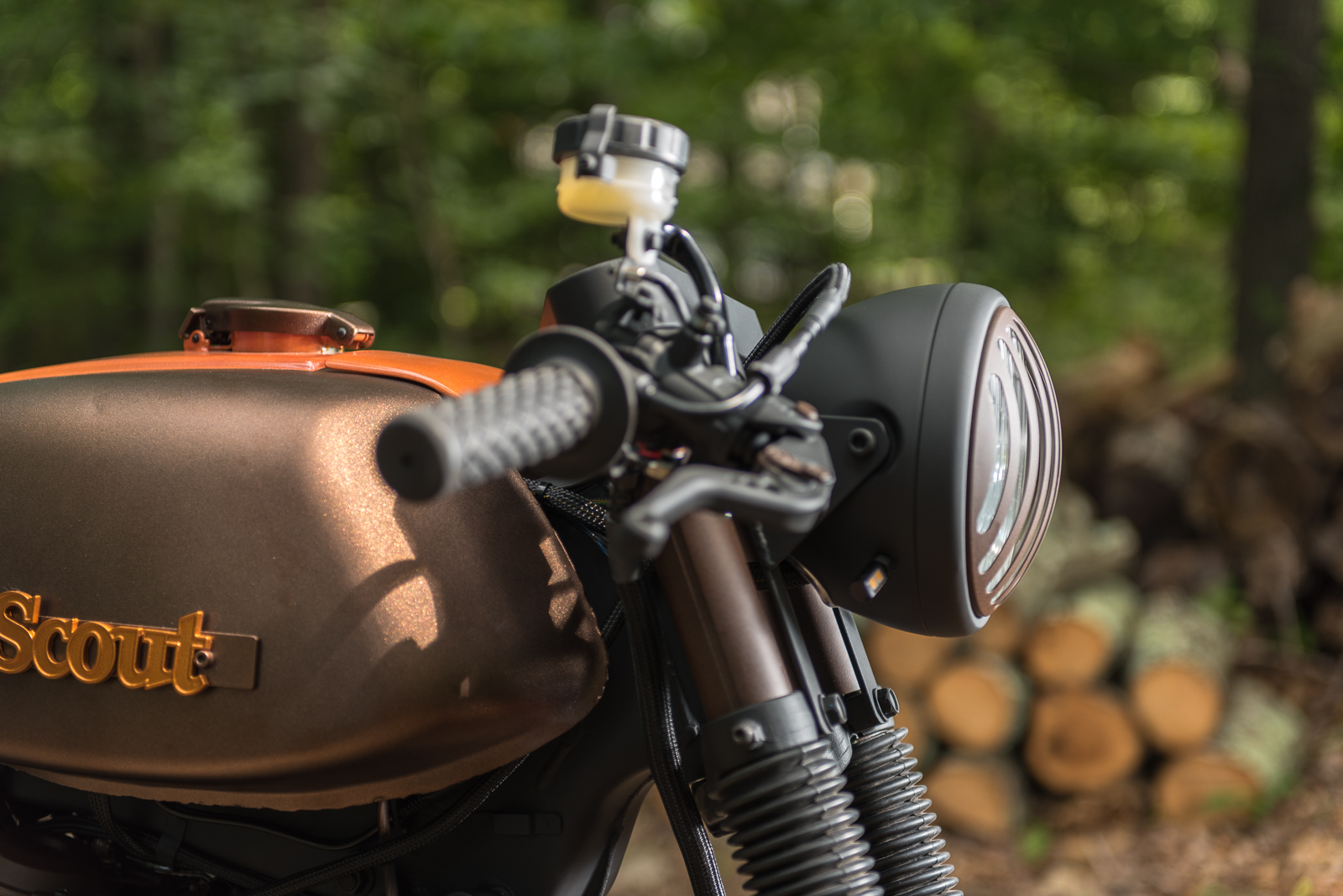 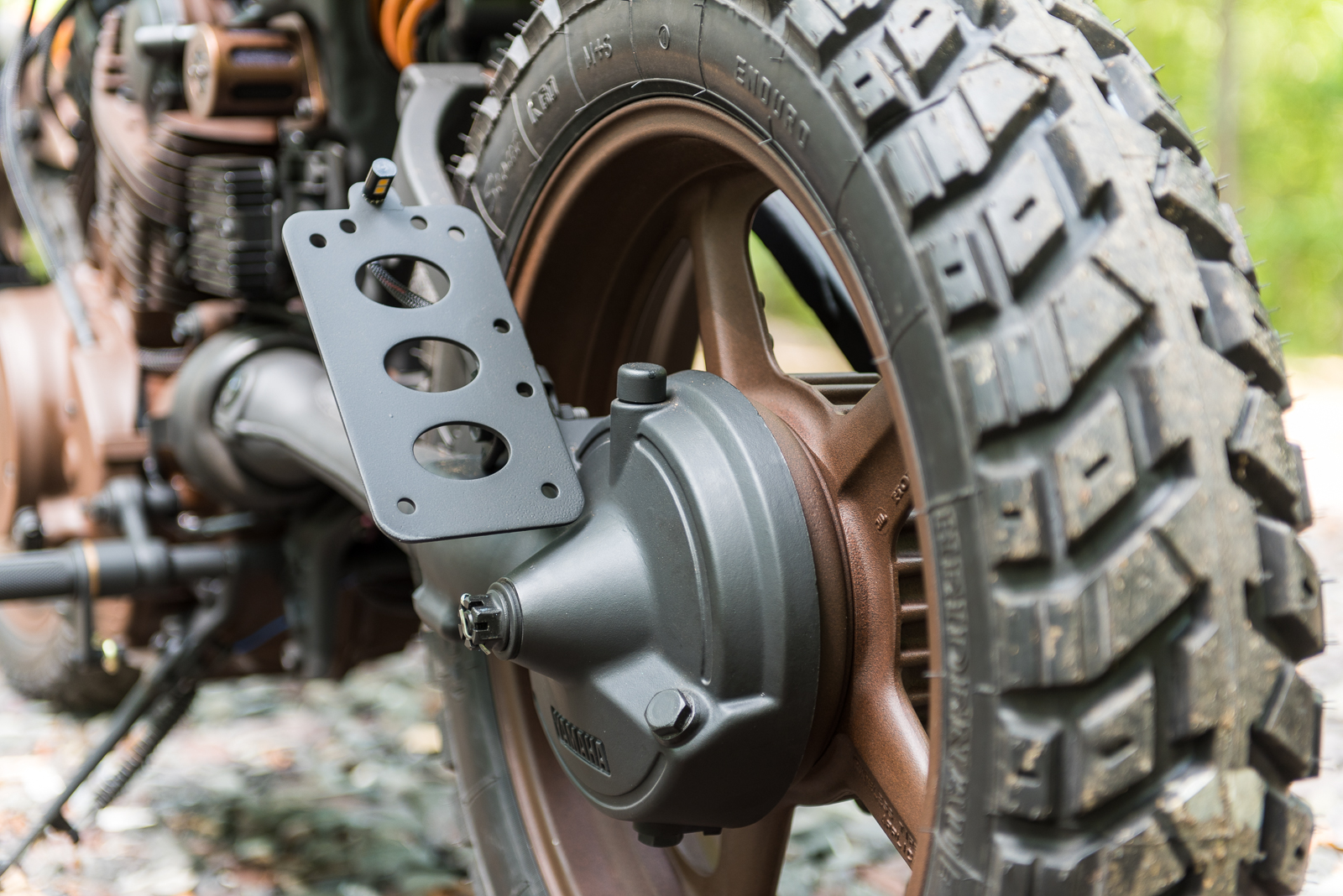 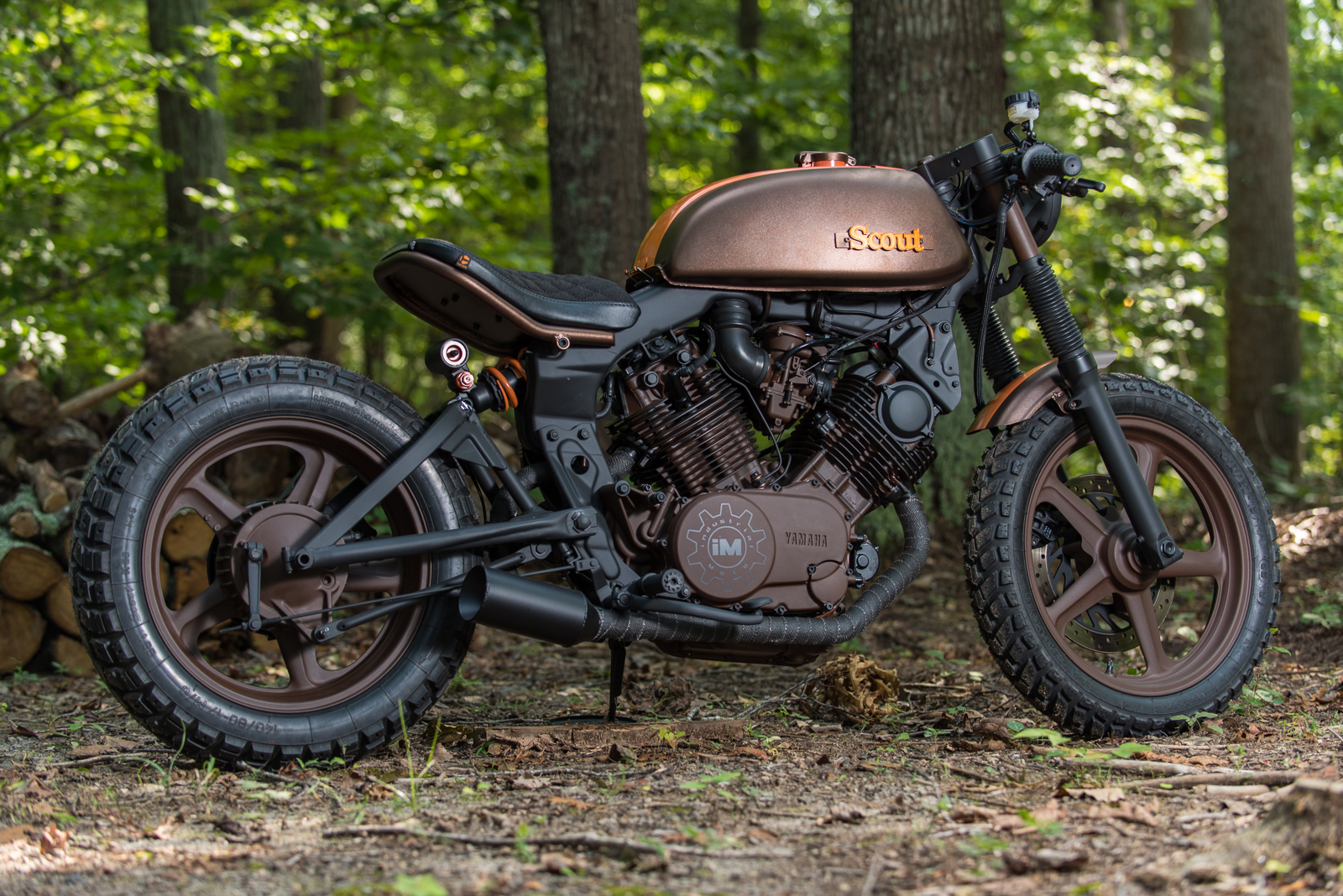 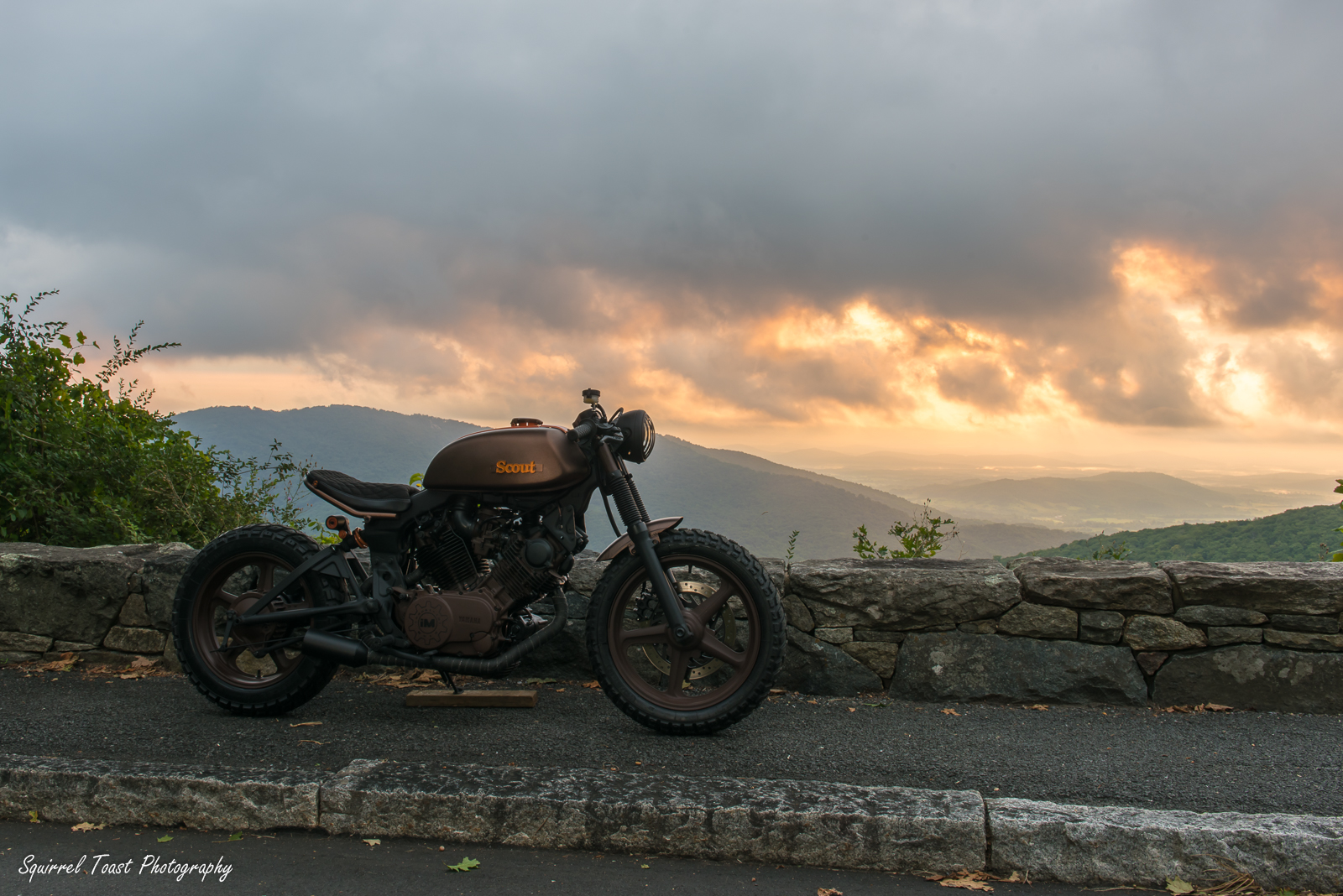 Industrial in look and feel but with some really cool and striking technological additions, this motorbike certainly sates our gadgety appetites here at Coolector HQ and it’s also going to please those with a love of seeing vintage style motorbikes being given a whole new lease of life. Great example of customisation and yet another motorbike workshop for us to keep an eye on in 2018.

So far as luxury watches are concerned, few brands are more accomplished at creating limited edition pieces than the guys at Bremont and so… 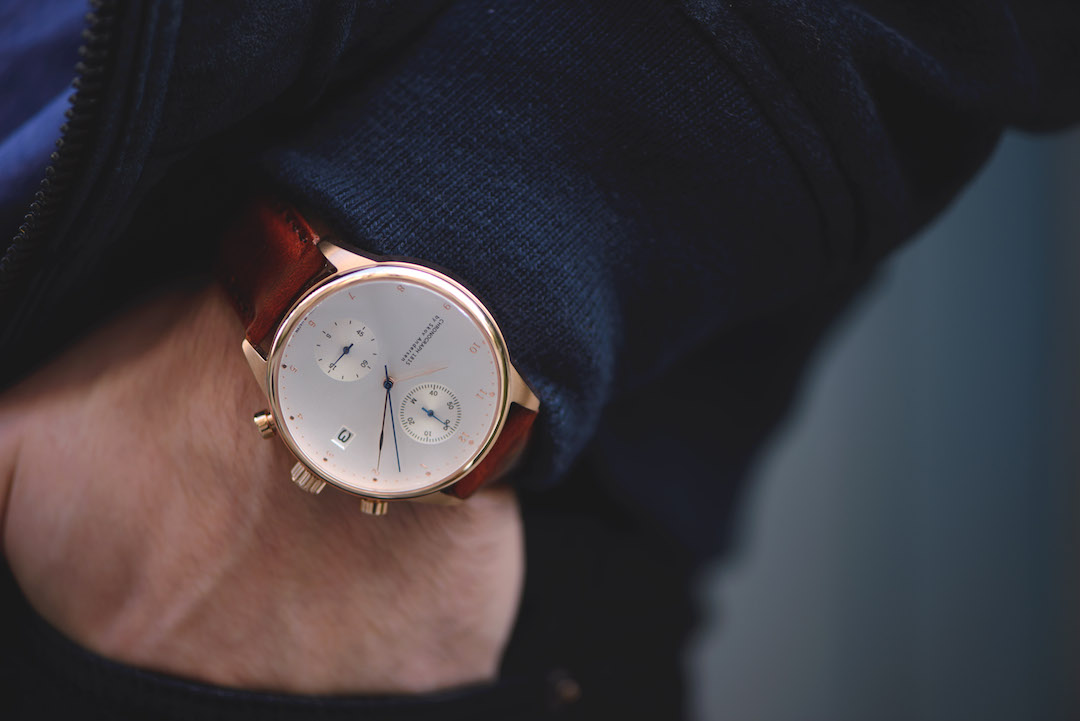 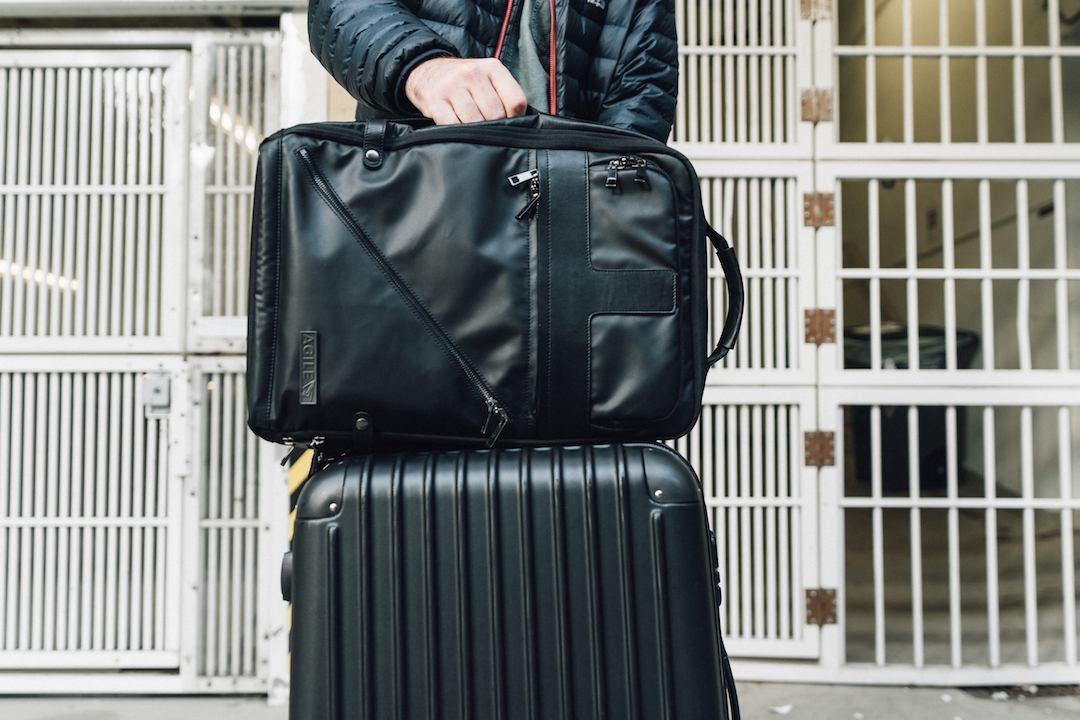