There is little doubting that Apple have somewhat dominated the tablet market for years now and they show little sign of relinquishing the vice like grip they have if their next offering is anything to go by – the gargantuan looking iPad Pro.

The iPad Pro is set for release in November, so you don’t have long to wait to get your hands on one of these impressive looking devices, and if you’ve been waiting for Apple to offer something that has a bit more grandiosity in the tablet department, then the iPad Pro is surely it.

With a mightily impressive 12.9″ screen, retina display and approximately double the CPU of the iPad Air, it’s not going to let you down from a performance point of view and it is the sort of gadget that will likely come part of your day to day routine such is its functionality and technological capabilities. Take a look at a few more shots of the behemoth below: 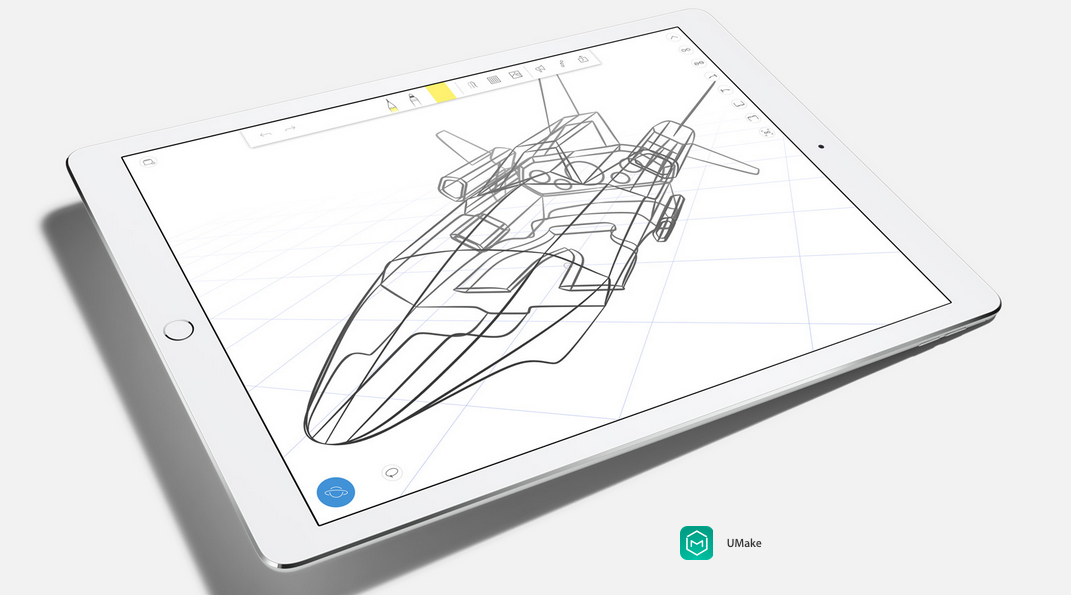 Apple obviously know what they’re doing when it comes to tablets and the iPad Pro is certainly indicative of this. It boasts the highest resolution display (with 5.6m pixels) of any iOS device and the increased screen size makes it much easier to do things on a tablet that you’d normally do on a laptop such as editing videos or working on presentations.

Needless to say the iPad Pro is going to be successful such is Apple’s marketing prowess but it is reassuring to see that they don’t rest on their laurels and have introduced some genuinely impressive new features to their latest tablet offering.