Jack Daniels is a brand known all over the world and whilst they remain one the world’s best loved brands, it is important to remember that, despite their ongoing success, they have always remained true to their roots and, in the year of their 150th anniversary, still produce their whiskey in the same place where it all began. 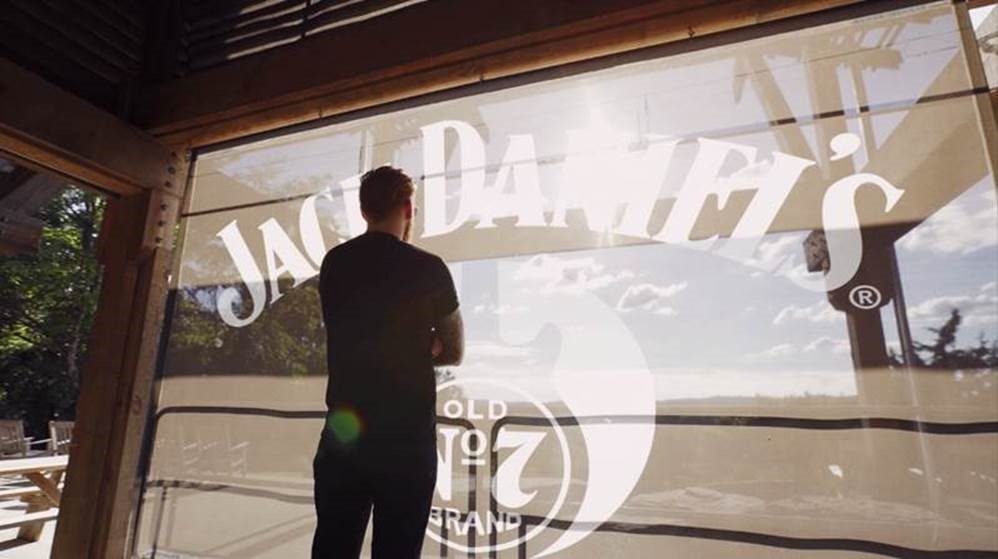 With a century and a half of fine whiskey making heritage, it is clear that Jack Daniel’s are definitely doing something right. Maybe it’s because their product is made the same way, in the same place as it was back in 1866. 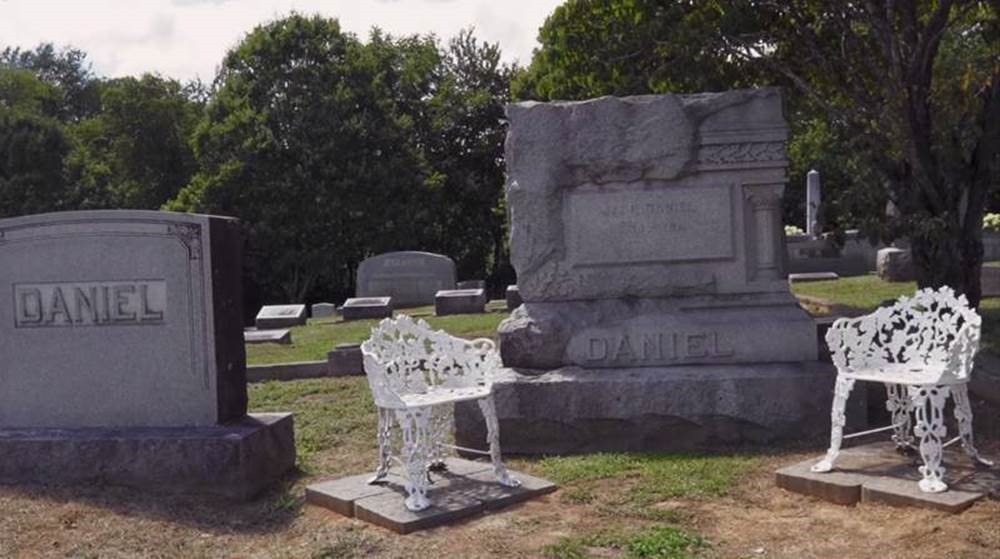 When you do something well there is little point in changing things and that’s why Jack Daniel’s whiskey continues to be made at their distillery in Lynchburg, Tennessee, where a spring flows from an iron free cave at the base of a limestone cliff. It’s the water source that brought Jasper Newton ‘Jack’ Daniel to the ‘hollow’ and is perfect for making whiskey and it is for this reason that you’ll find Jack Daniel’s exactly where it all began so many years ago. 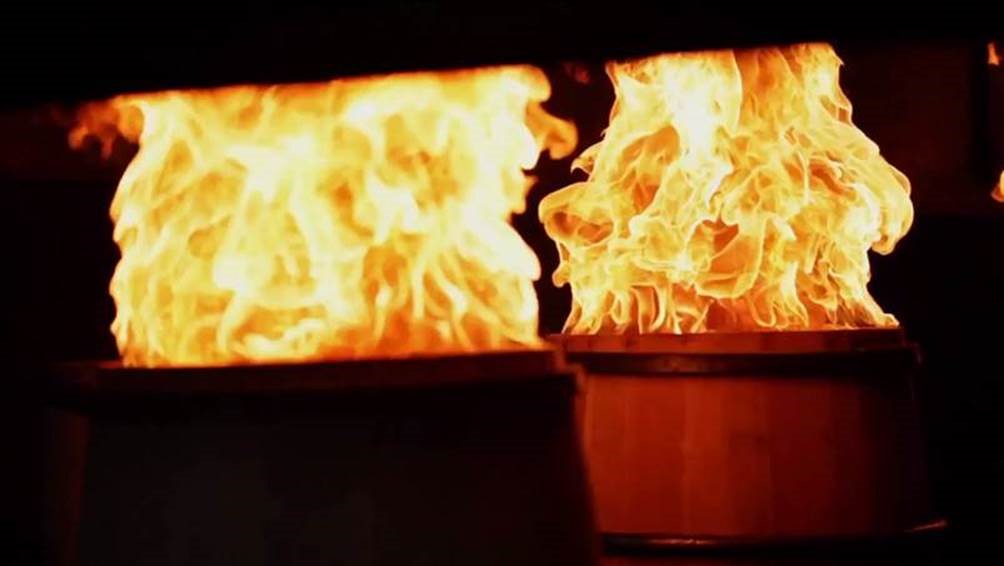 The calibre of the whiskey from Jack Daniel’s is unique and this is testament to their continued success and admiration from the whiskey lovers everywhere. It’s rare to find a brand which stays true to its  traditions, particularly in an age where corners are cut but Jack Daniel’s have done exactly that by maintaining production of their expanding range of whiskeys from the same place for 150 years now.

It’s reassuring to know that they have managed to maintain this success by staying true to their values throughout their 150 year history. Of all the brands within the world of whiskey making, it goes without saying that Jack Daniel’s will be at the forefront of most people’s thinking and this level of recognition is thoroughly deserved given just how dedicated the brand is to keeping the way in which their whiskey is made just the same today as it has always been and this is something that we applaud here at Coolector HQ.