Whilst skulls might not be everyone’s idea of a great workspace addition but when they’re as spectacularly crafted and awesome looking as these Bonsai Skulls from Jack of the Dust then it’s definitely time to make an exception.

Jack of the Dust is an Australian artist and designer who has carved out a niche for himself through the creation of hyper realistic skulls which he creates popular culture icons from such as Walter White, Deadpool and Batman (which are also decidedly awesome) but it is his latest offering, these exceptional looking Bonsai Skulls, that have really captured our imagination here at Coolector HQ and they will certainly add a touch of creative cool to any workspace.

We’re loving the attention to detail that has gone into their crafting and the meticulous nature of their construction is testament to the talents of Jack of the Dust. Check out a few more shots of these amazing offerings below: 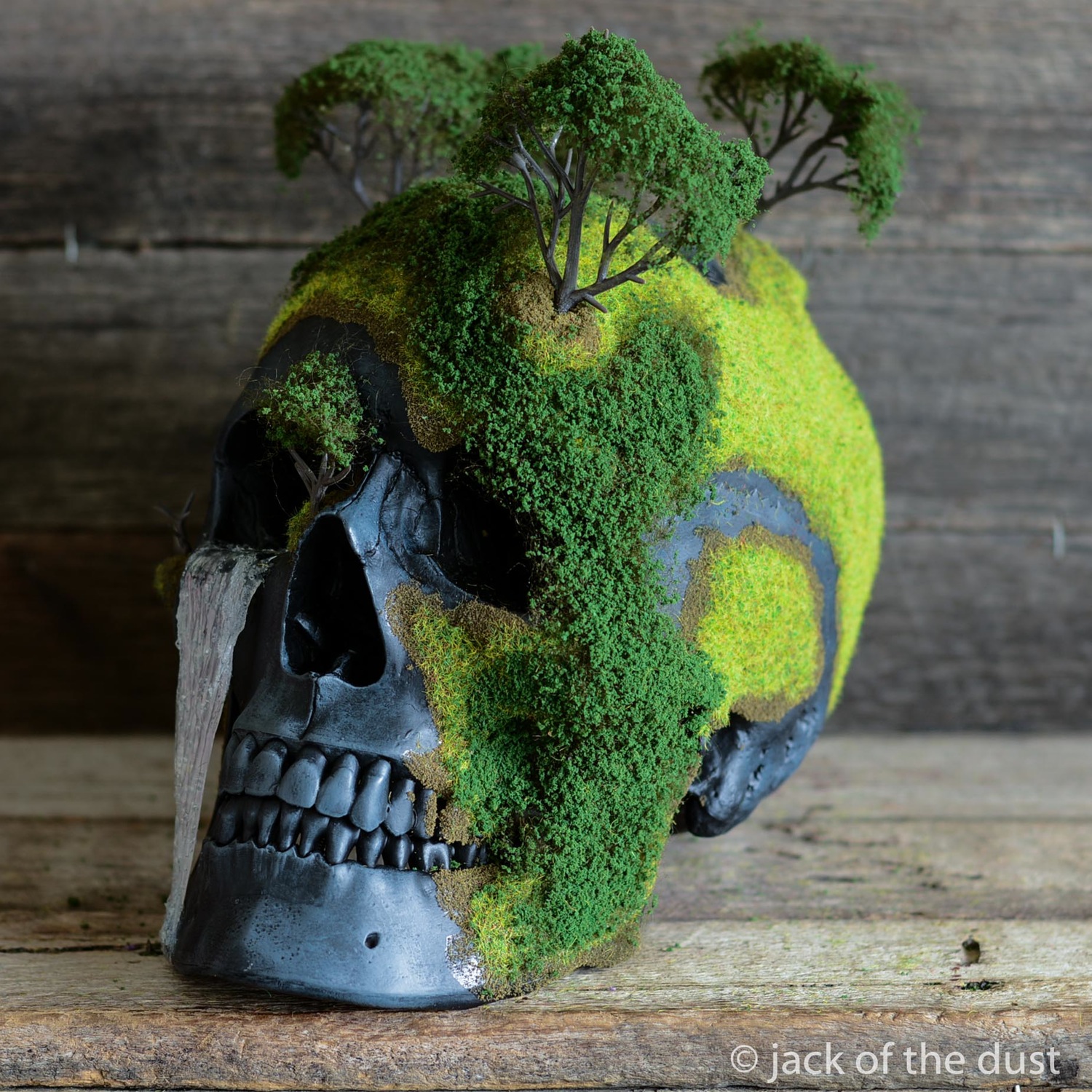 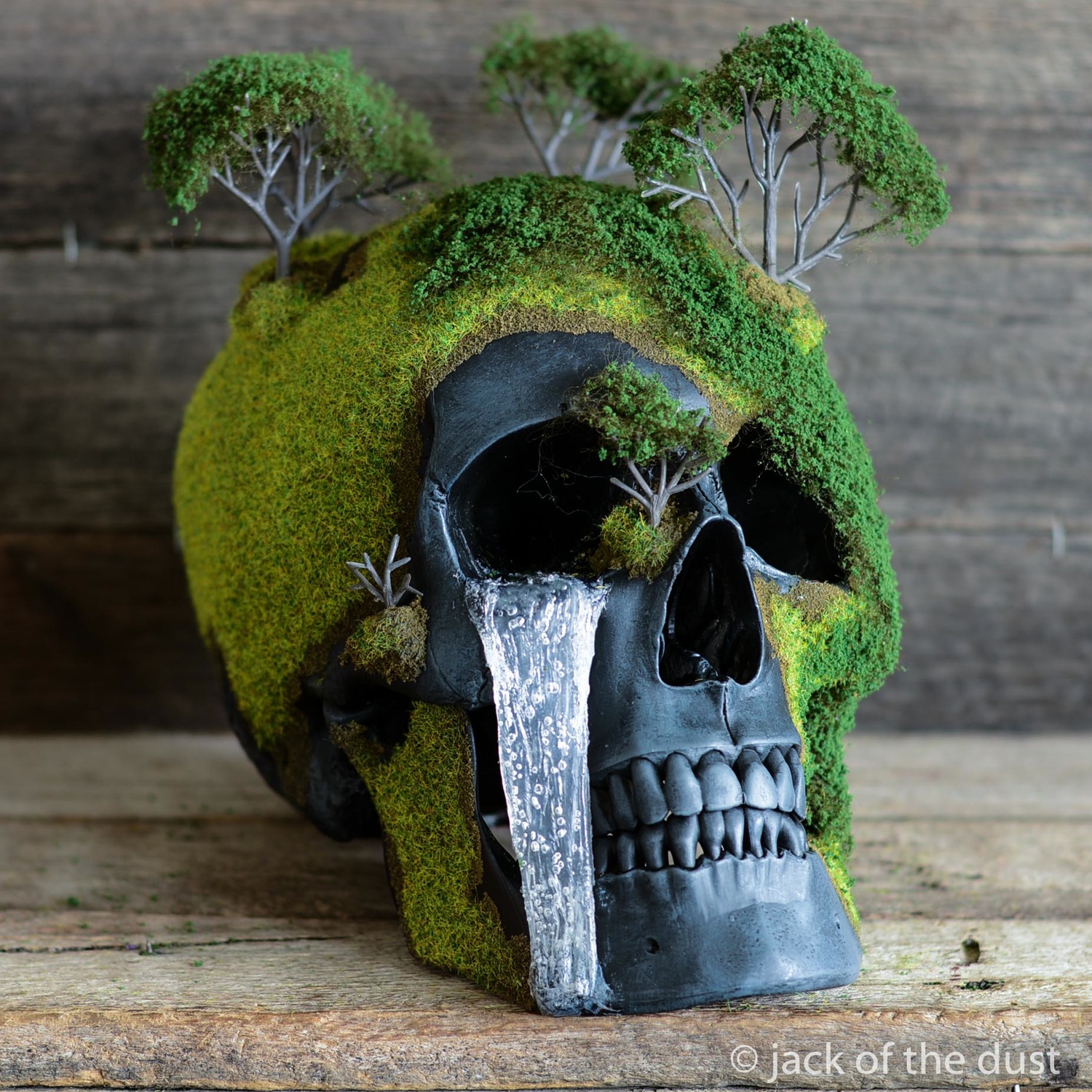 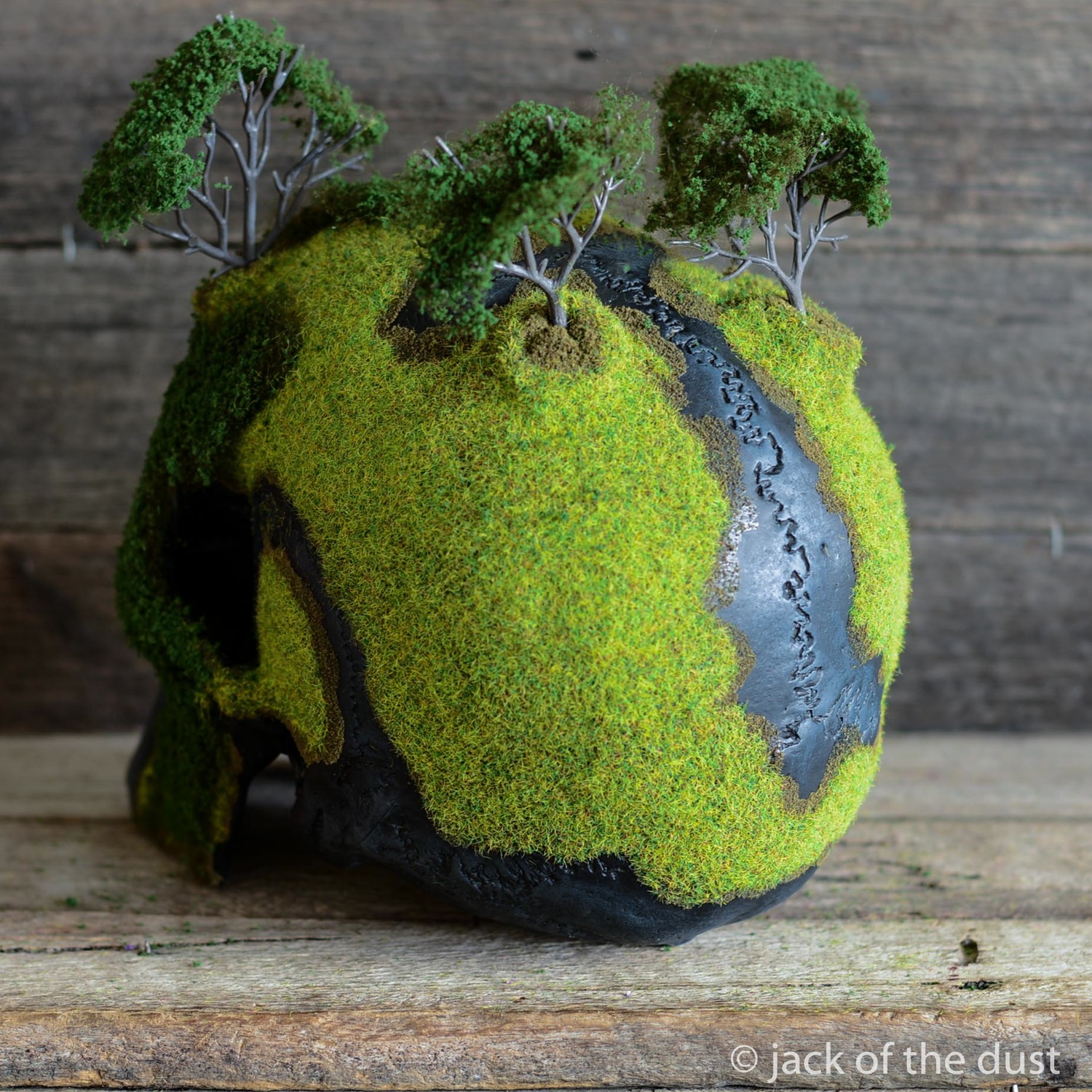 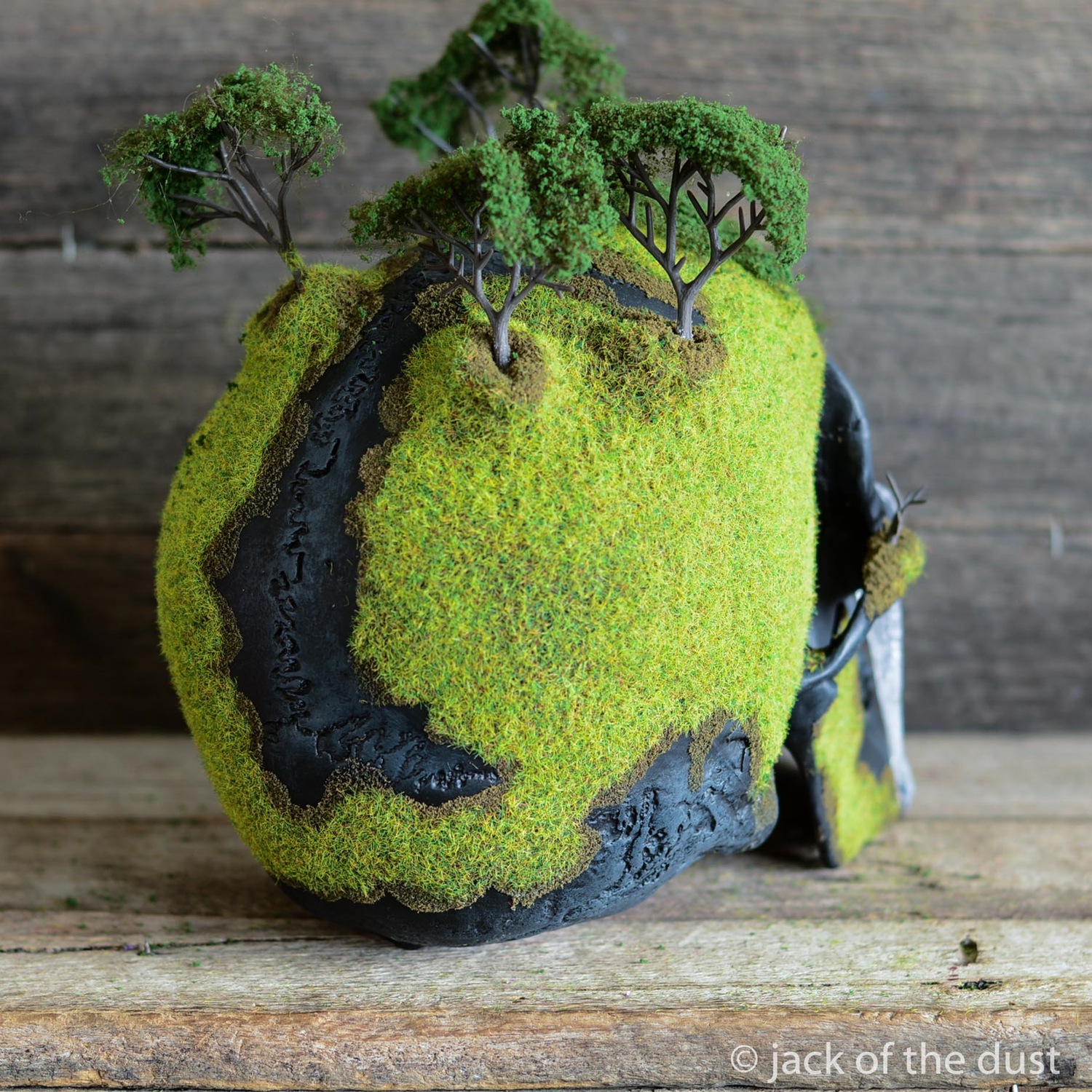 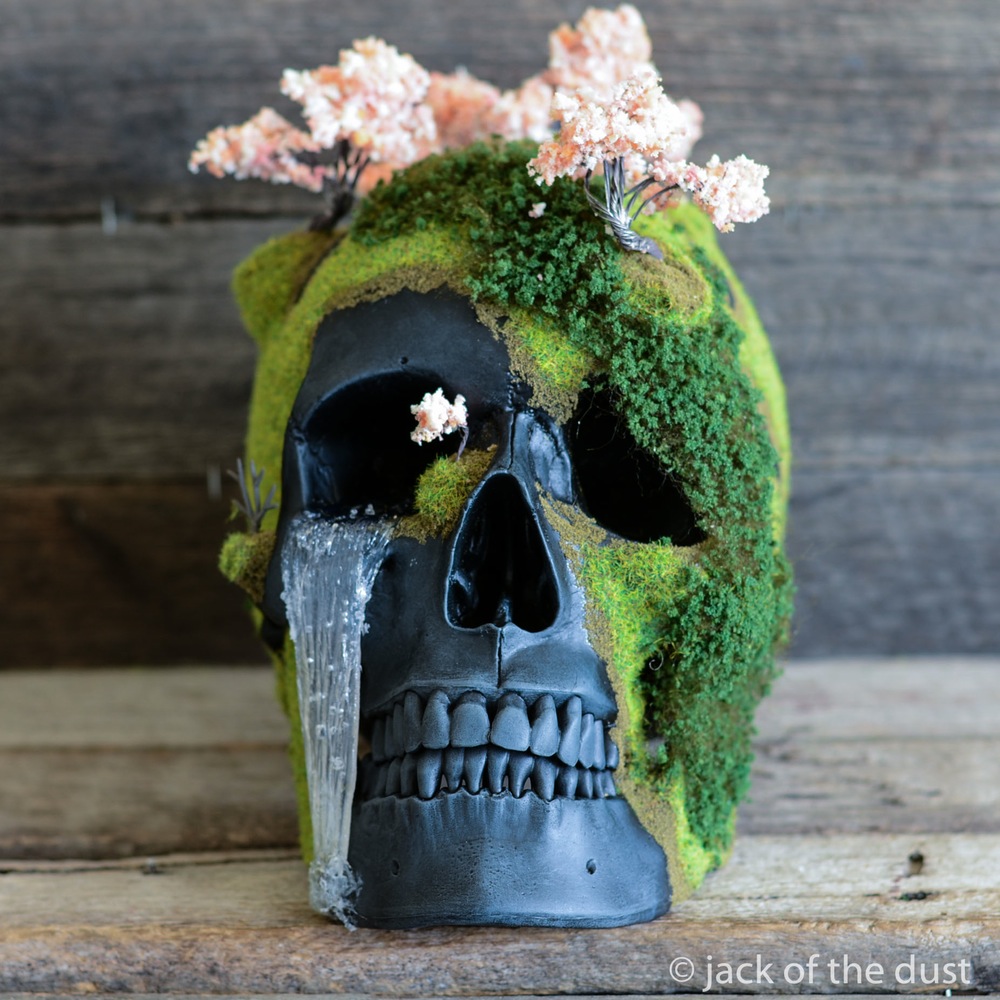 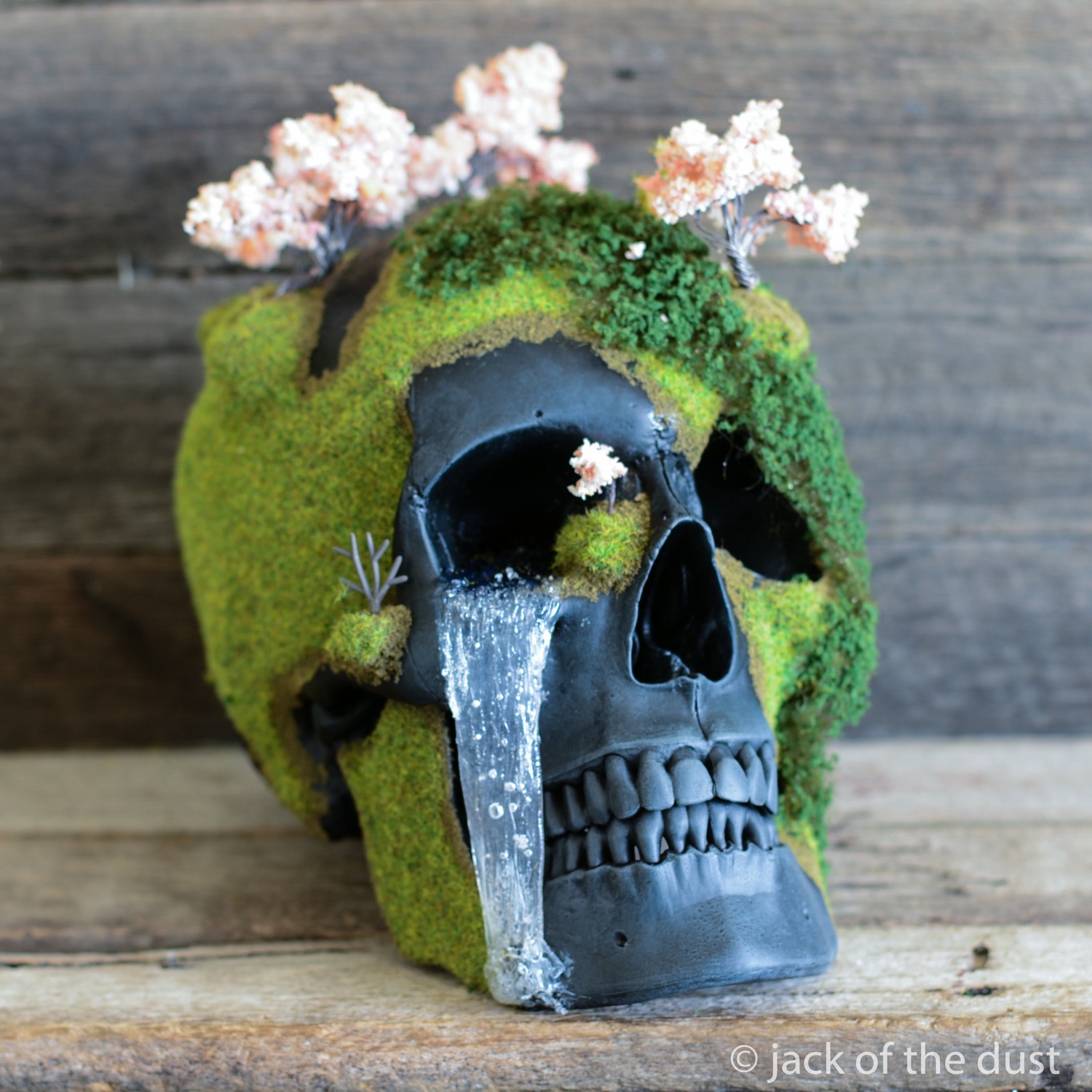 As mentioned, these likely won’t be everyone’s cup of tea but we’re massive fans of the intricate nature and quirky design of these Bonsai Skulls from Jack of the Dust and would definitely love to have a one or two knocking about our own workspace (alongside some of his other fantastic work). A great and unique looking piece of art and one that will unquestionably turn heads aplenty.

See More: Jack of the Dust