Arrested Development was, in our opinion here at Coolector HQ, one of the finest comedies of the last decade and you’ll understand why we were mightily excited when we discover that one of the writers on the hit show, Dean Lorey, was releasing a book under the pseudonym, Jack Icefloe Jackson, entitled Romance for Men. As you might expect, tongue is firmly in cheek with this one and having perused the rather excellent associative website for the brilliant looking book, we can’t wait to read the thing.

Romance for Men follows the journey of Jack Icefloe Jackson, a short, fat, gross pig that no woman on earth can resist, and it is billed as a romance novel written from the male perspective which, as you might expect, will be polar opposite to the woeful 50 Shades of Grey awfulness which the book so expertly lampoons. As fans of Steve Hely, the American Dad writer who also writes semi-fictional novels, we’re equally as excited about an Arrested Development alum releasing a book and Jack Icefloe Jackson looks to be a most uproariously hilarious character indeed.

The spiele for Jack Icefloe Jackson’s Romance for Men is typically humorous and will make you understand the lampooning nature of the book – check it out below:

ROMANCE FOR MEN: PANDORA’S BOX is the first-hand, been-there-done-her account of Jack Icefloe Jackson—an Alaskan recluse, lusted after by women the world over.
After years of being pissed that romance novels are written primarily for the tastes of women, Icefloe decided to write one just for men, based on his own real-life exploits.
One afternoon, while drowning in a sea of the world’s hottest pornstars, Icefloe gets an urgent message from President Obama:
Pandora’s Box is about to destroy the world.
But this Pandora is a Sarah Lawrence co-ed on the verge of her twenty-first birthday, who happens to be the most sexy, beautiful woman who’s ever existed. And Pandora’s Box is…

Intriguing stuff, no? Well, we’re mightily excited about this book that might not be the weighty tome that intellectuals crave, is a hilarious looking satire of the romance novel and one that seems to have a titular character that will resonate with men the world over. 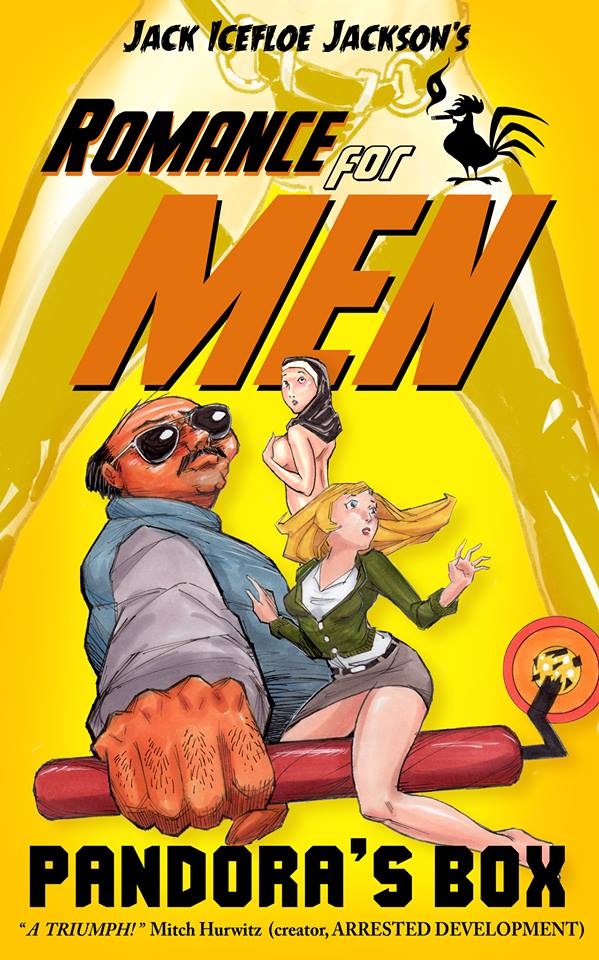 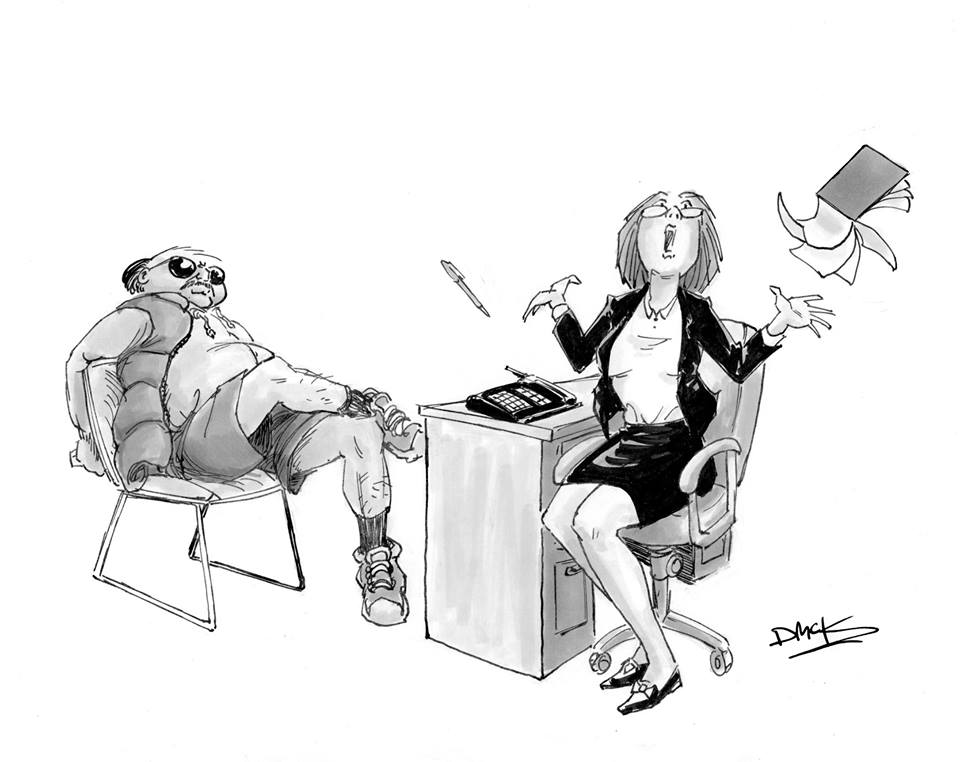 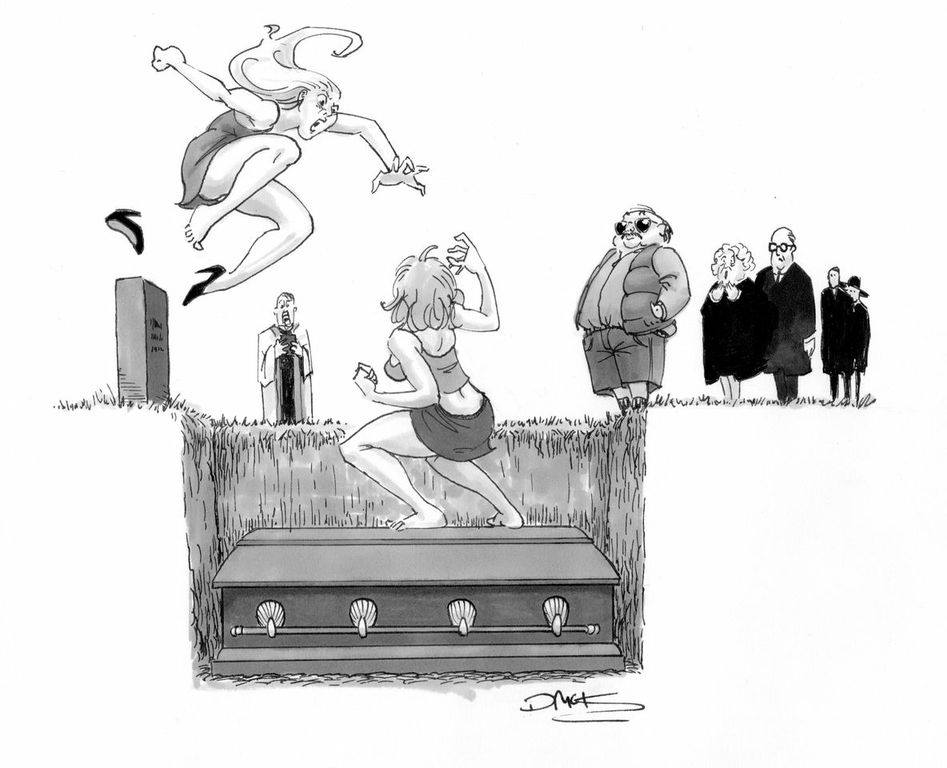 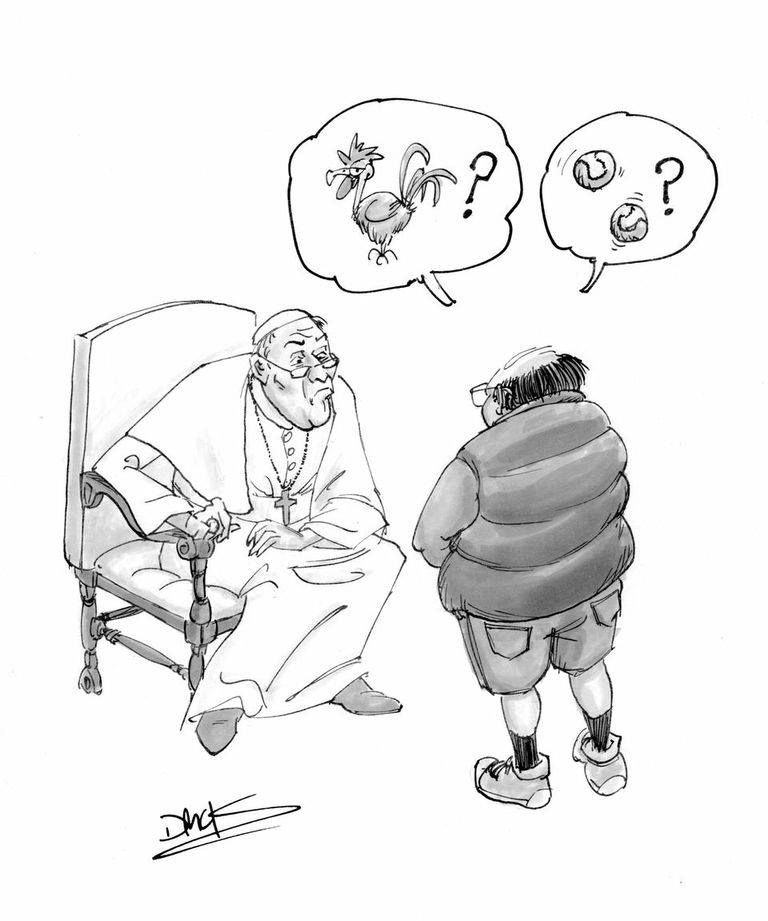 If you’ve been looking for an excuse to get back into reading of late then we dare say that Jack Icefloe Jackson’s timeless classic, Romance for Men: Pandora’s Box, will be exactly that. Needless to say, you’ll probably want to be a fan of the sort of humour in Arrested Development to really enjoy this offering from Dean Lorey but, even if you’ve never watched the show, it definitely looks like there will be plenty to amuse in this hilarious looking romp.