With the sheer volume of watches that we encountered here at Coolector HQ, it’s fair to say that it takes a lot to stand out from the crowd nowadays but that is something that James Lucy Watches have accomplished – not just based on the classy nature of their timepieces but also for the charitable endeavours behind them. Funding on Indiegogo as we speak, these exemplary accessories are a social enterprise offering affordable watches, that gives profits to international charities. 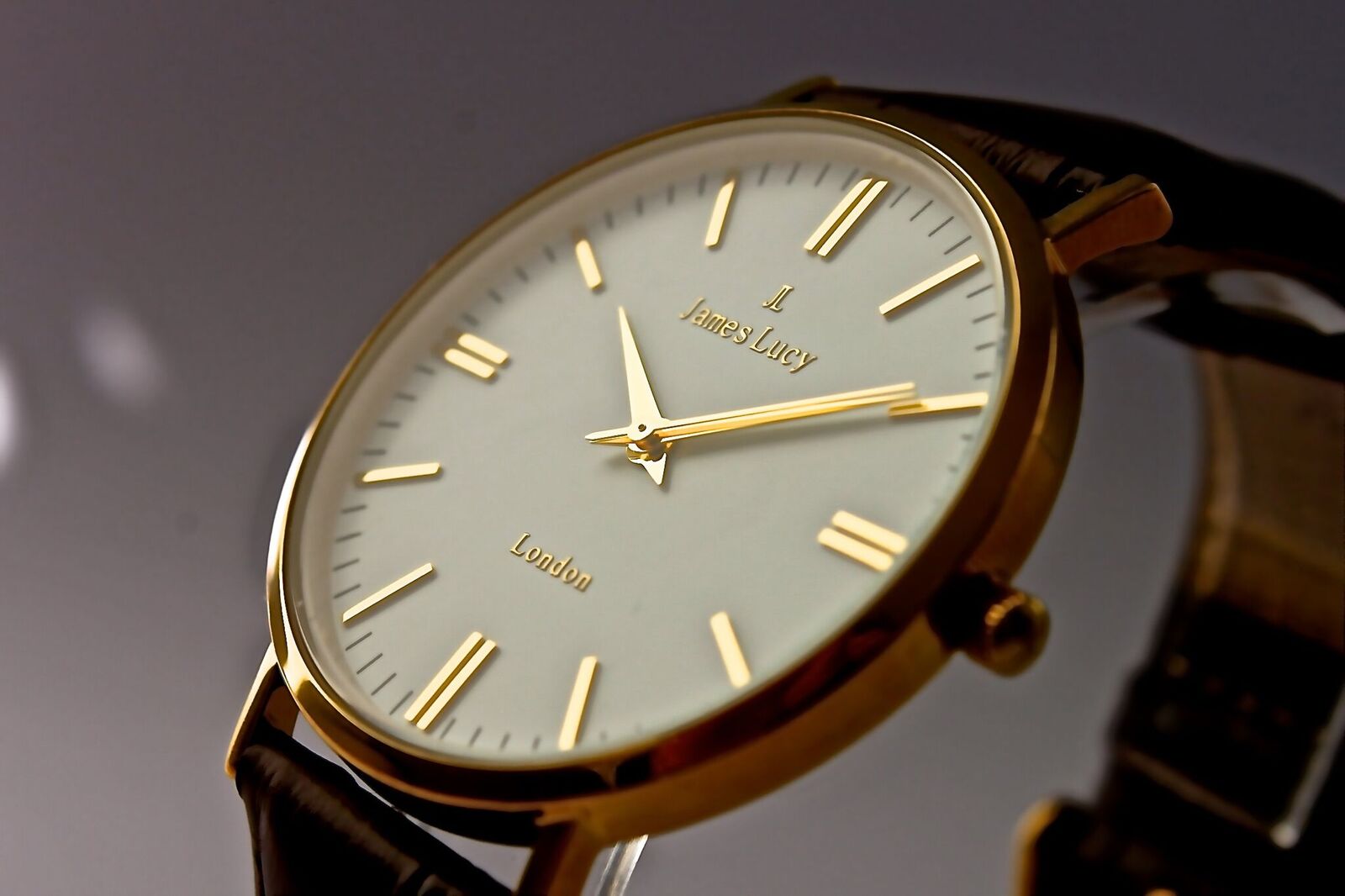 James Lucy Watches are billed as having the world’s first Gaucho watch straps and this certainly gives them a punchy visual impact on the wrist that those who like to make a style statement with their choice of timepiece are definitely going to appreciate. Offering an eye-catching range of minimalist style watches, James Lucy are already 118% funded after just 6 days on Indiegogo with their range of affordable watches which come with both classic and contemporary ‘quick change’ straps.

Immediately drawing the eye, these excellent looking, understated timepieces from James Lucy have prices which start at just £59, so if you’re after a watch that doesn’t break the bank but is versatile enough to go with any occasion, you might just be onto a winner with this top notch Indiegogo campaign. James Lucy Watches aim to give at least 50% of its profits to charity in year one, and up to 75% in year two and the overriding goal of giving 100% in year five. This really adds to the appeal of these fantastic looking timepieces. 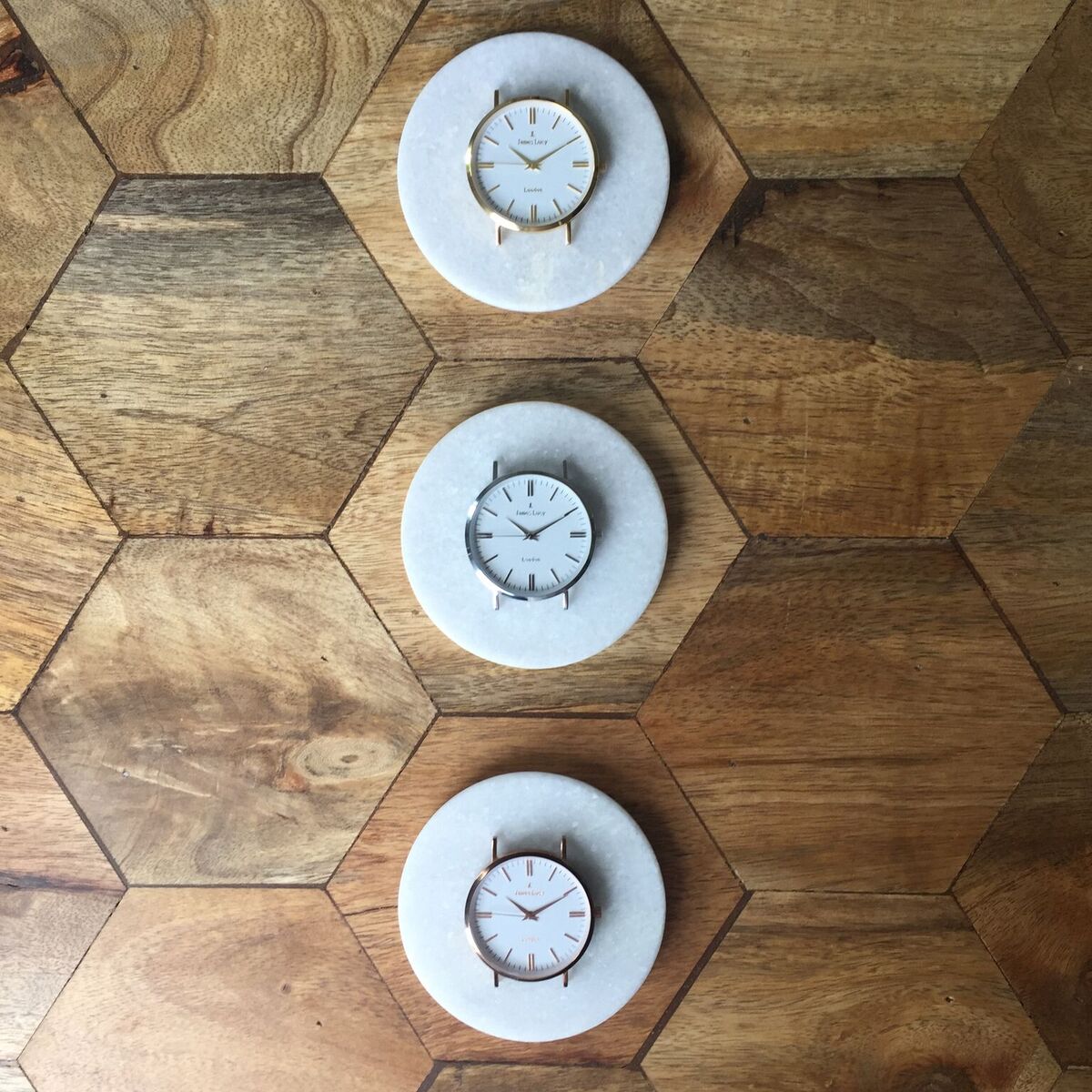 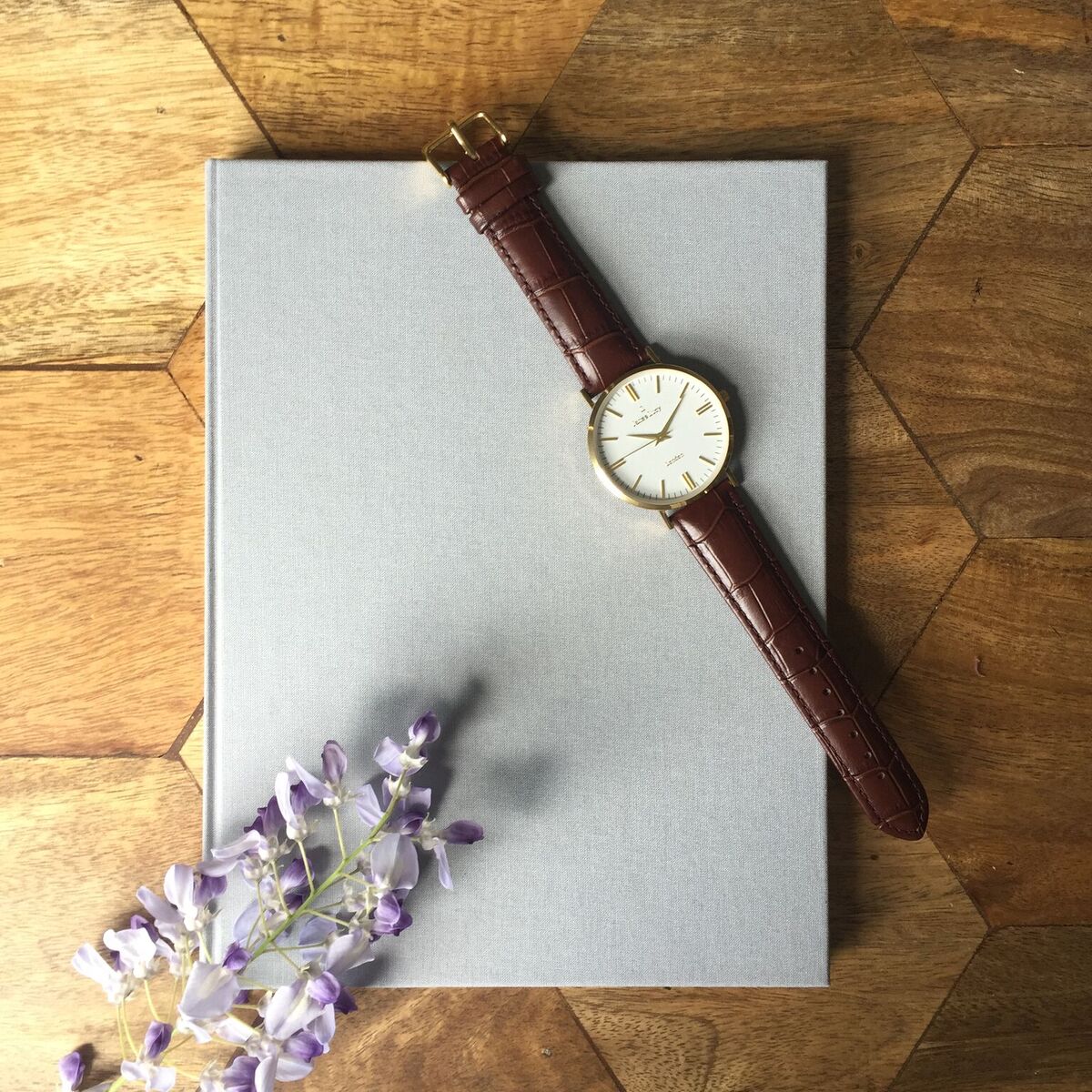 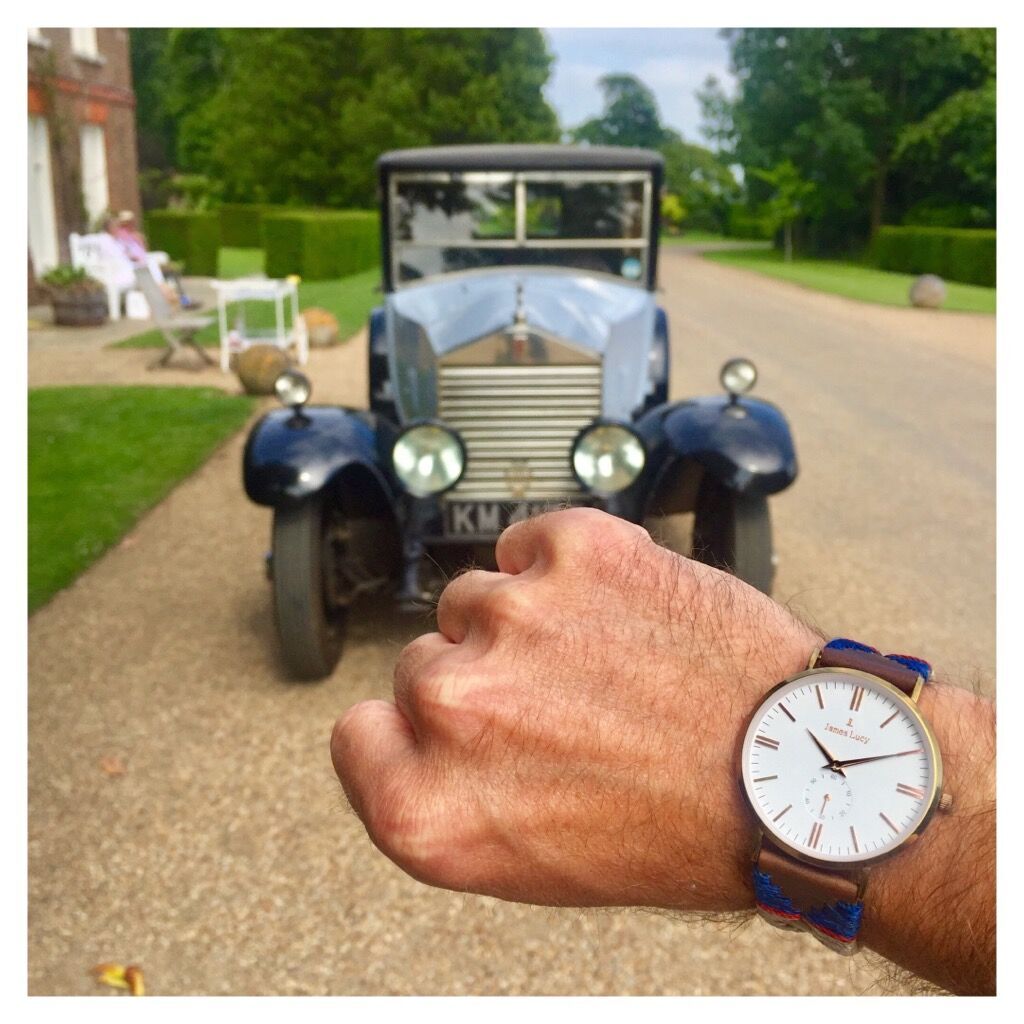 James Lucy Watches consists of a range of three affordable, minimalist, classic styles for you to choose from with their Indiegogo campaign and each watch case is 40mm across, deemed to be a unisex size and suit most wrist sizes. With an RRP of between £100-120, you have the chance to pick one up for a mere £59 during this crowdfunding campaign and that is an opportunity which is just too good to be missed in our opinion here at Coolector HQ. 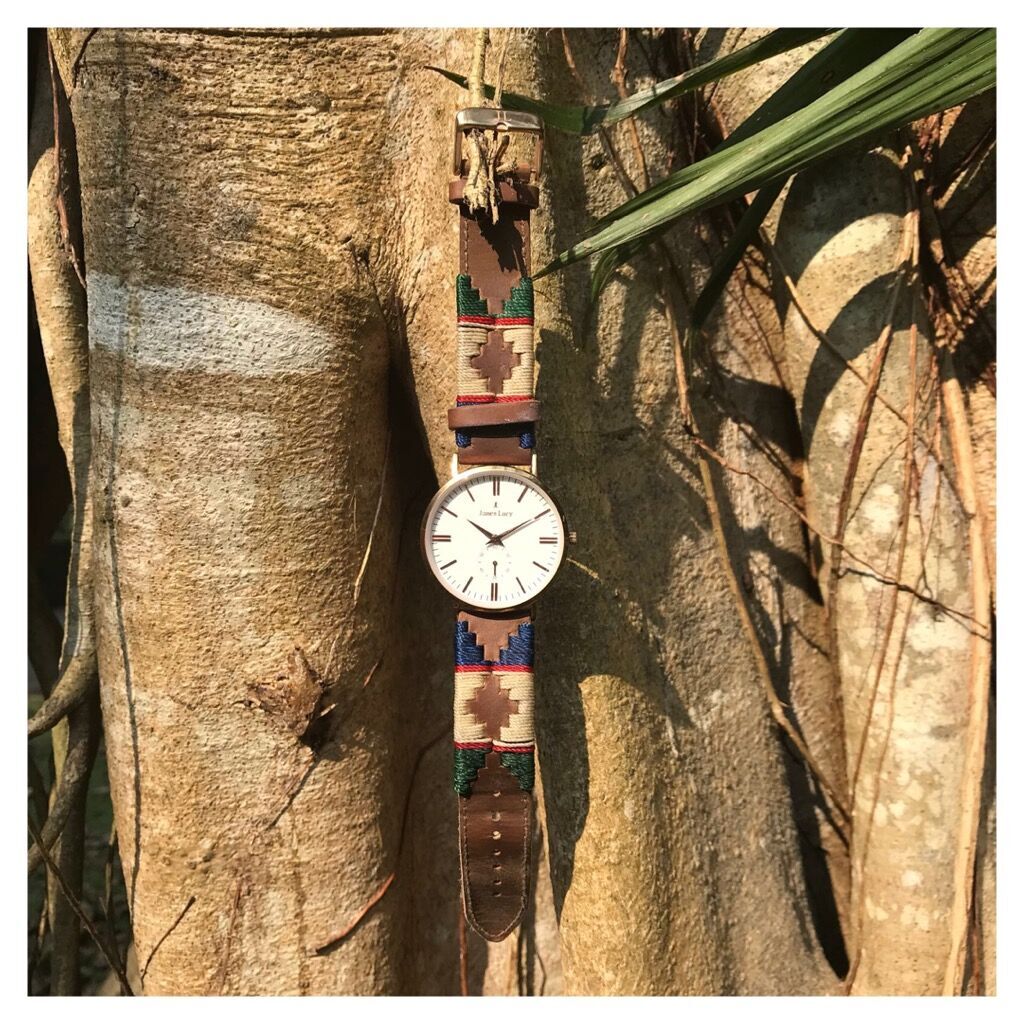 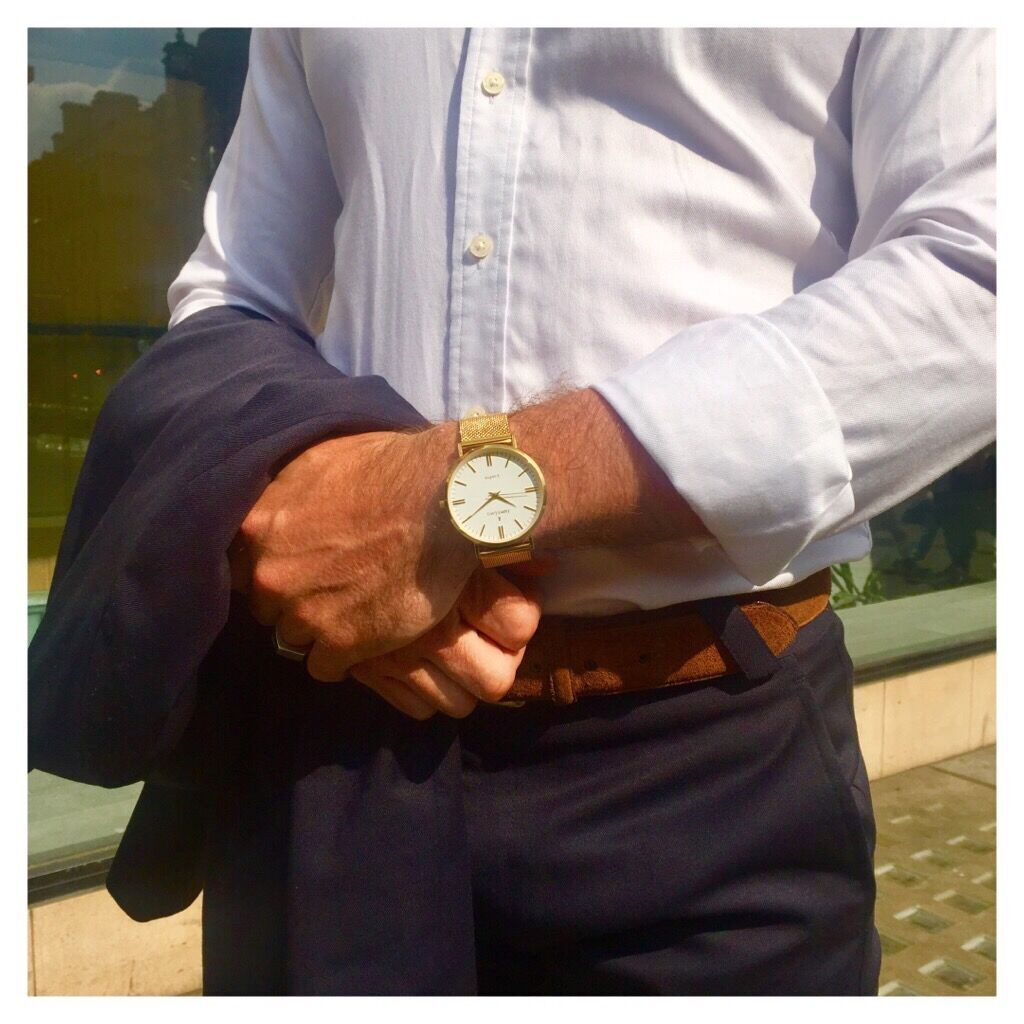 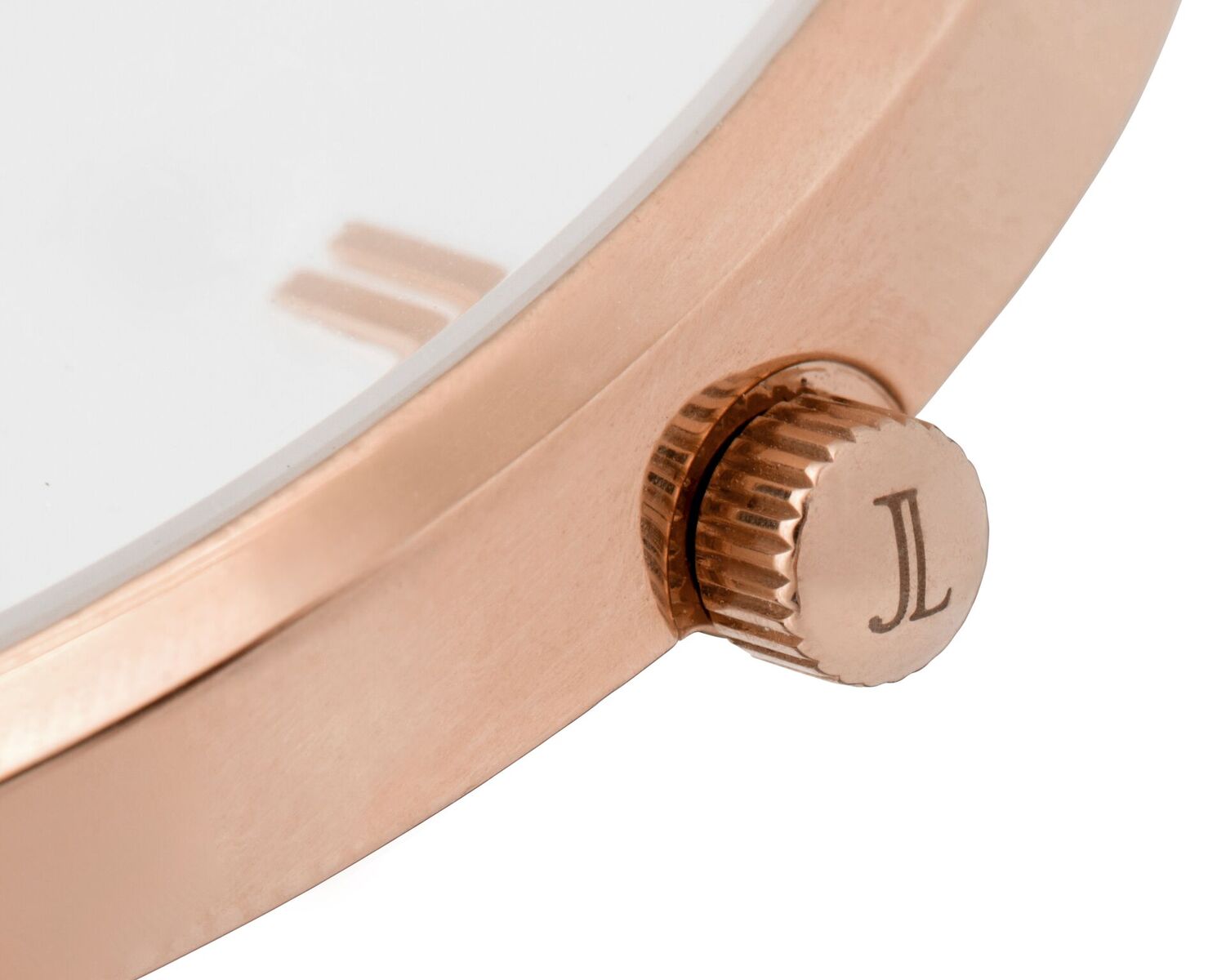 It is the straps which really is the stand out feature of these watches from James Lucy on Indiegogo and they take just a few seconds to interchange with one another. The Gaucho straps take their design inspiration from the belts worn by Gauchos in Argentina, and which are now worn casually all over the world. These superb looking ‘Gaucho Straps’ are the very first of their kind to be seen on watches like this and they are entirely unique to the James Lucy brand.

It’s hard not to be won over by the ethos of James Lucy Watches which consists of a proportion of their profits being donated to charities each year and, as a social enterprise, they will rely on their customers to choose the charities to benefit. This isn’t something that you see often within the world of watchmaking and it’s certainly something that should be applauded in our opinion here at The Coolector. 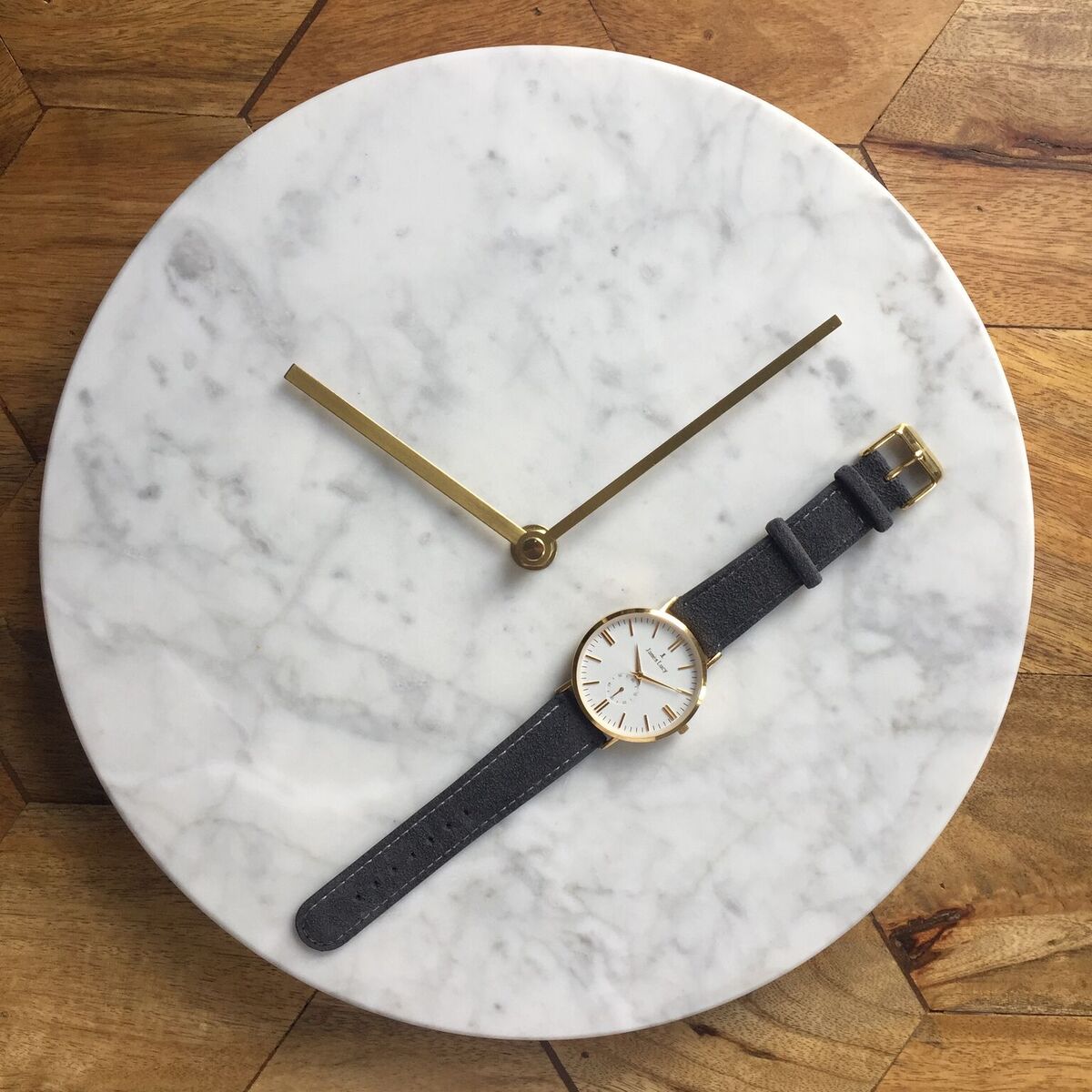 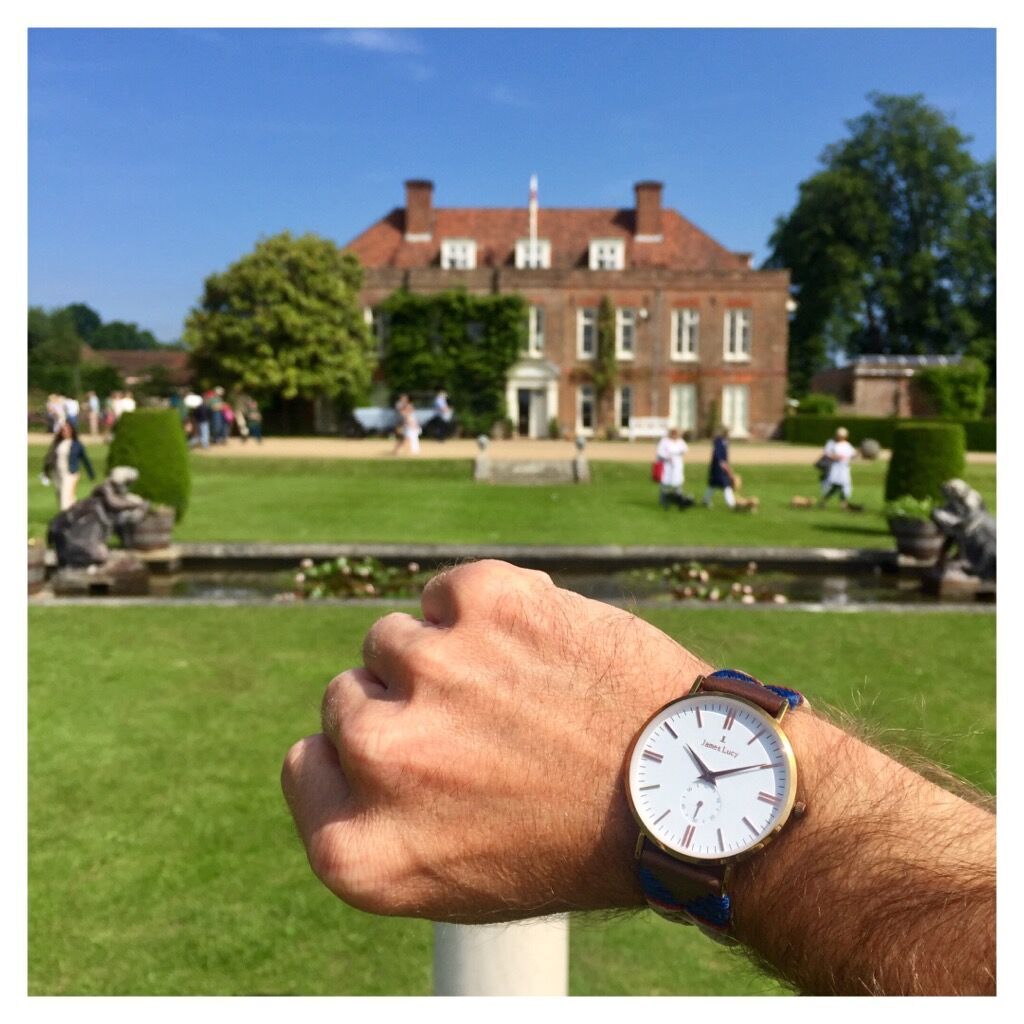 With prices starting at a mere £59, these represent excellent value for money and the fact that profits are going to charity is something that will heighten their appeal still further. Whether it’s the understated leather straps or the more vibrant Gaucho ones that are more your bag, you’re sure to find a timepiece that matches your style preferences with the James Lucy Watches over on Indiegogo.

Written By
Leo Davie
More from Leo Davie
You name it, there’s almost certainly a “smart” version of that thing...
Read More