We like cycling as much as the next man here at Coolector HQ but, from time to time, we long for a steed that dares to shake things up a little in the bicycle department and we might just have been treated to one courtesy of Danish designer Kasper Jensen and his rather excellent looking e-Bike contraption.

Though it is thoroughly in its concept stage and details about the bike are a little sparse, that hasn’t stopped us at The Coolector getting a more than a little excited about the prospect of such an impressive looking vehicle potentially being available in the not too distant future. It wouldn’t be too far wide of the mark to say that most power assisted bicycles on the market currently are a little on the aesthetically unpleasing side but this is a trend that may soon be bucked by Jensen’s fantastic looking e-Bike design.

The Kasper Jensen e-Bike takes its design inspiration from aggressive sports cars for a much more visually appealing look that will appeal to those cyclists who want a machine that not only performs well but also looks the part. With a rugged looking monocoque frame and in-built, integrated touch-screen mounted on the handlebars which will boast a useful GPS navigating system, this spiffing steed will definitely make many people’s morning commute that bit easier. Check out a few more shots of this concept bike below: 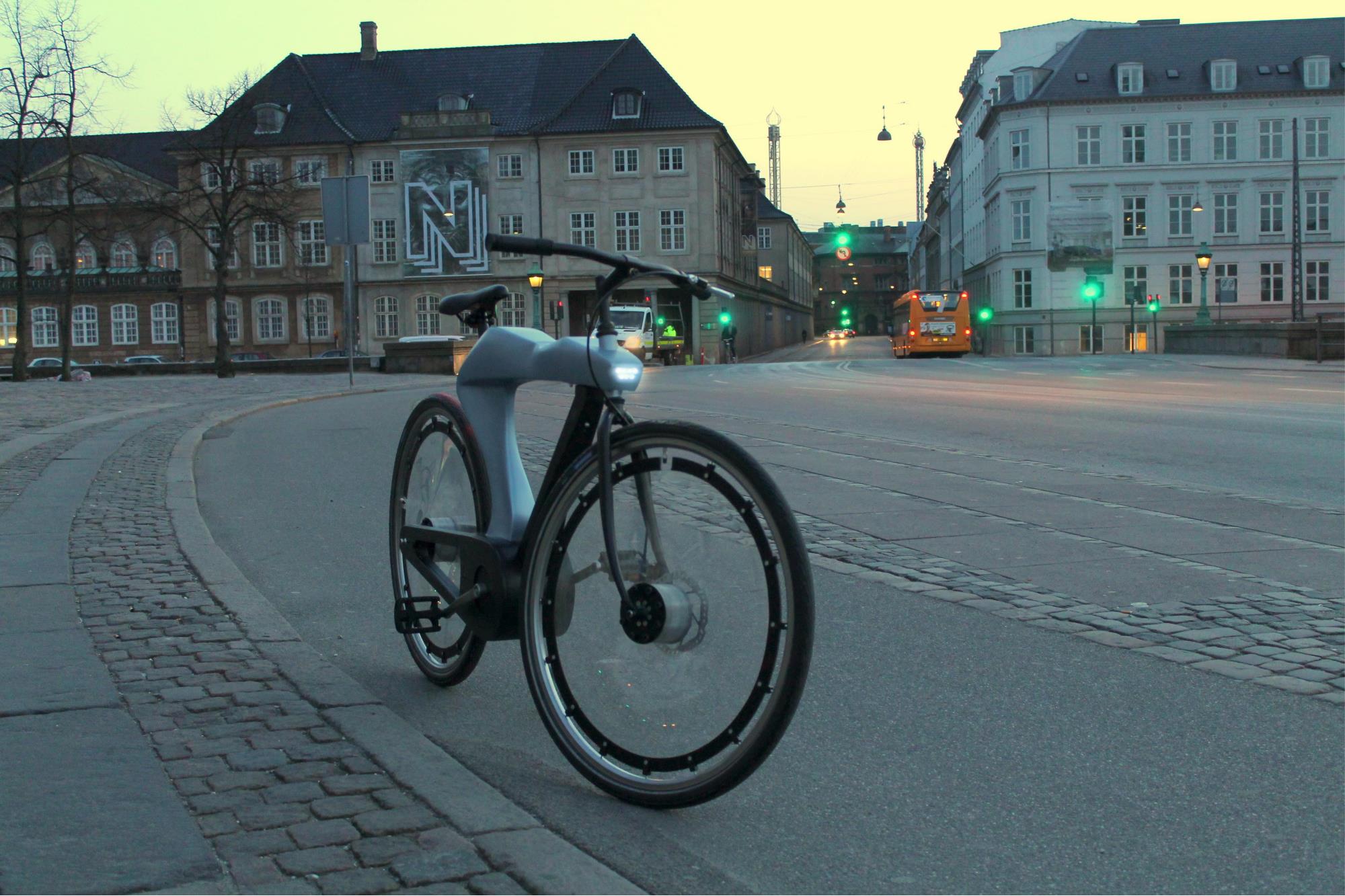 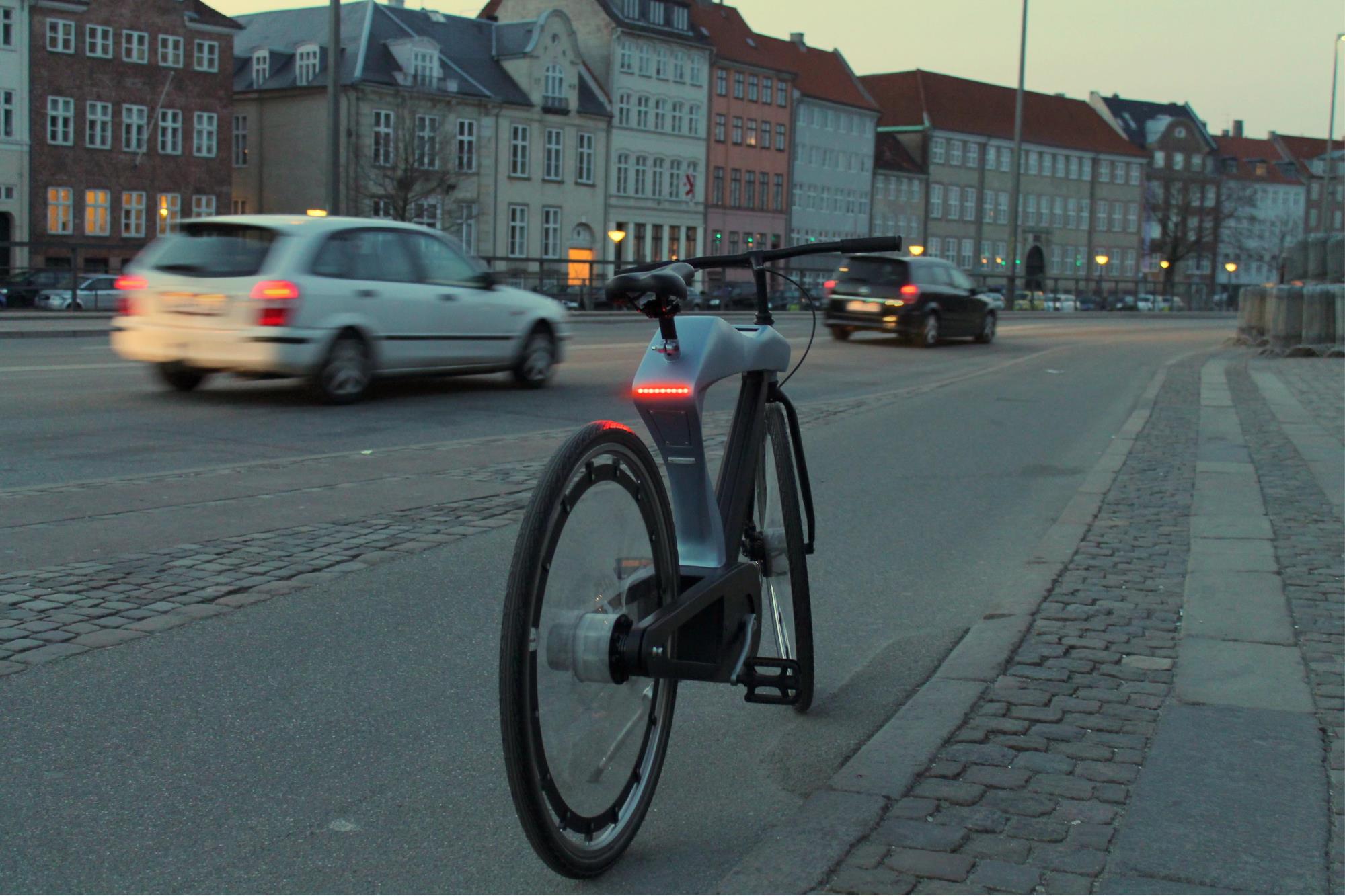 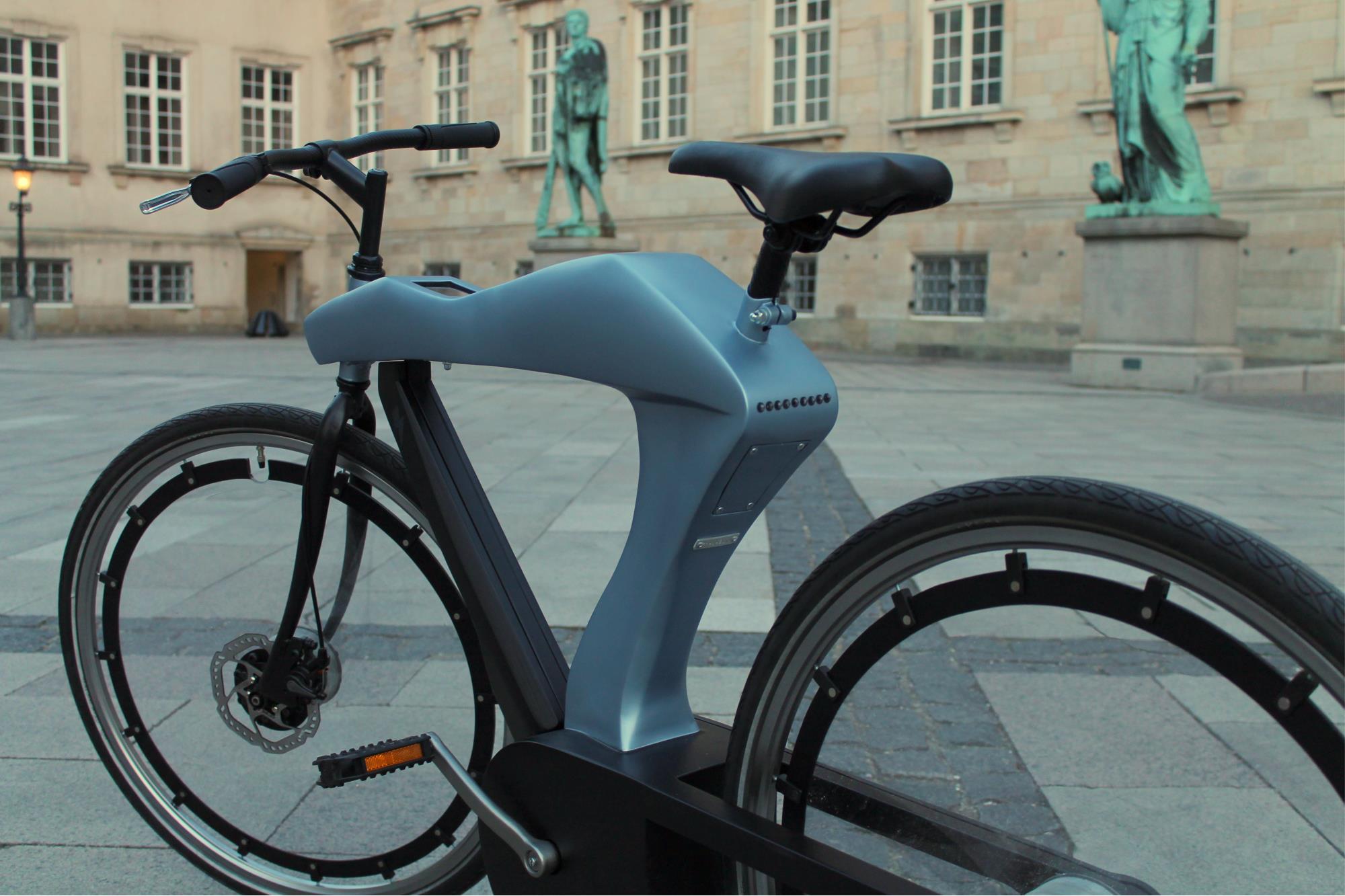 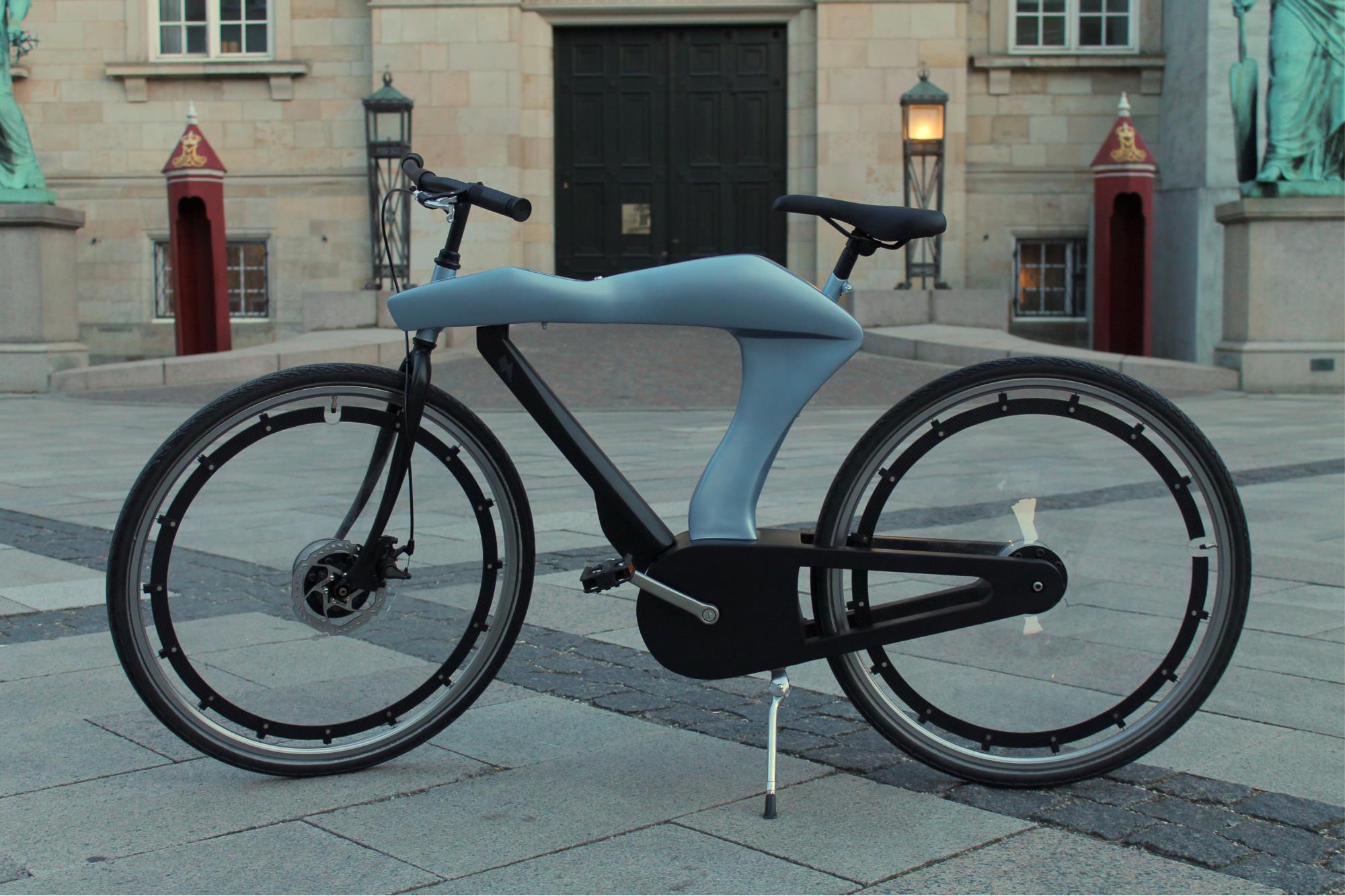 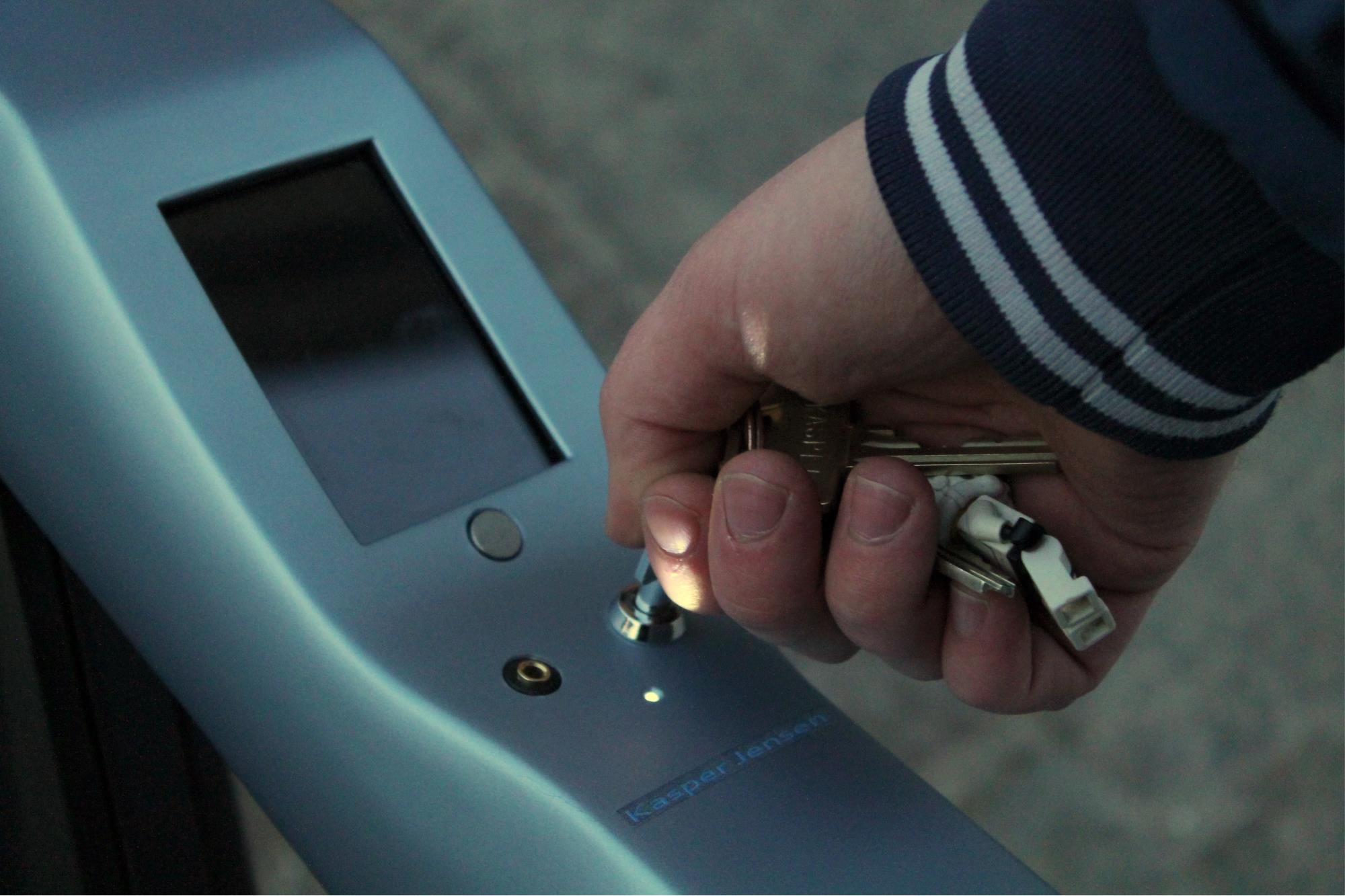 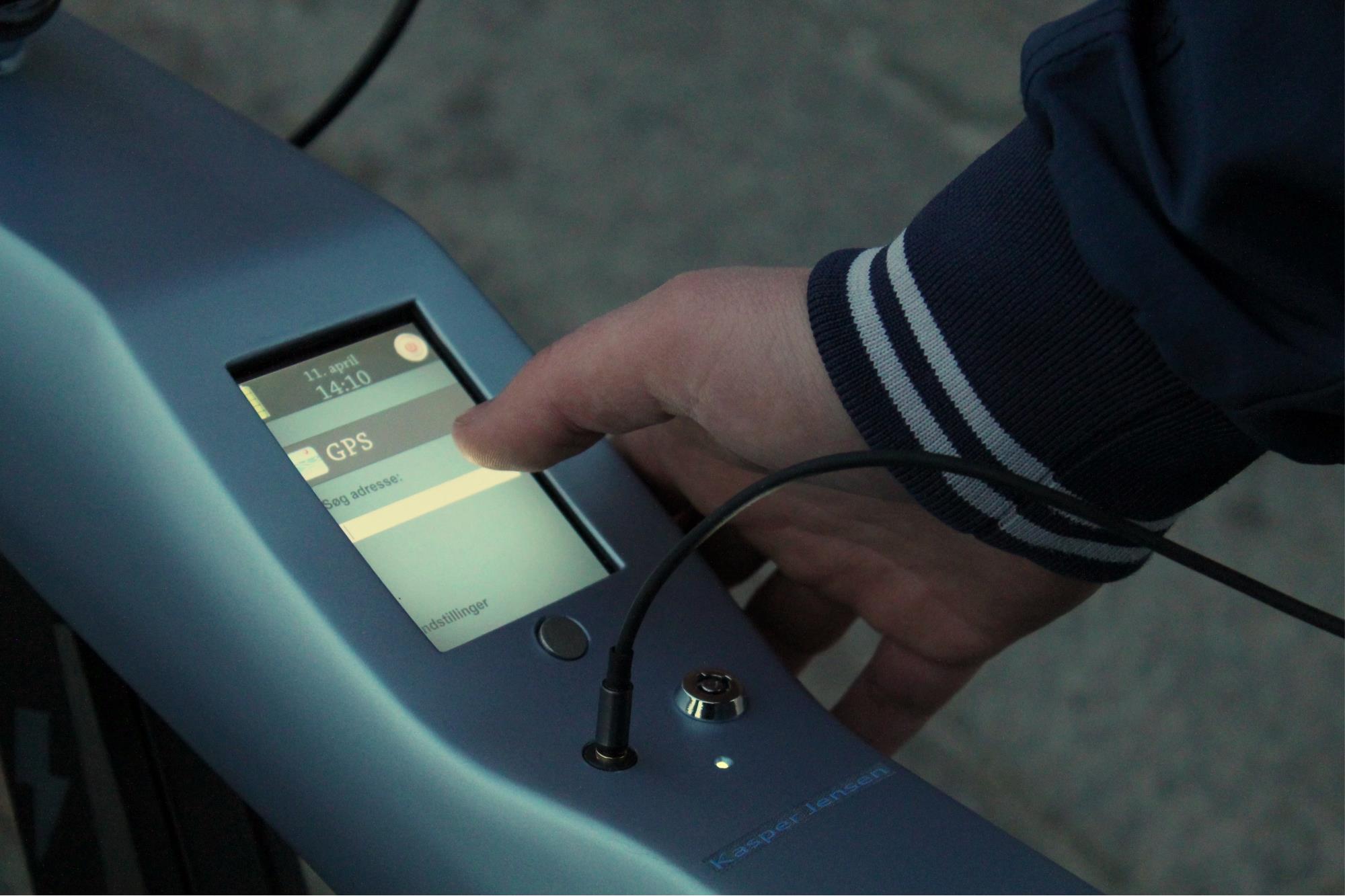 You’ll probably join us here at Coolector HQ in thinking this brilliantly conceived bicycle would make for the perfect commuter mode of transport and have your fingers crossed that this concept design ultimately comes to fruition and becomes commercially available to us borderline lazy commuters who occasionally want to coast whilst cycling. A striking aesthetic and highly impressive technological capabilities are sure to make Kasper Jensen’s eye-catching e-Bike a real must have item in 2015.