Given the sheer number of options that are available to men today so far as wallets and EDC is concerned, it is clear that it is now more important than ever to offer features that help differentiate you and make you stand out from the crowd and that’s definitely something that can be applied to this awesome looking KeyClip Wallet 2.0 which is funding over on Kickstarter right now and which is sure to become an essential piece of EDC for many men in 2018.

The KeyClip Wallet 2.0 on Kickstarter is billed as a minimal, accessible and compact wallet and for those of you that lean towards functional and versatile so far as your everyday carry is concerned, this is one campaign that you’re definitely going to want to get behind. This cracking accessory is the handiwork of Left Field Design and offers a combination of a wallet, key ring and essential tools to become your Swiss army knife of EDC.

A Striking Solution To Your Everyday Needs

It goes without saying that all men will likely carry a wallet of some description and for those who want one that has a striking aesthetic whilst also offering the functionality and versatility that they crave, you can’t go wrong with this cleverly designed and crafted KeyClip Wallet 2.0. Carefully designed so that you can readily access all your keys, cards, cash and tools in a neatly organised stack, with dimensions slightly larger than that of a credit card. 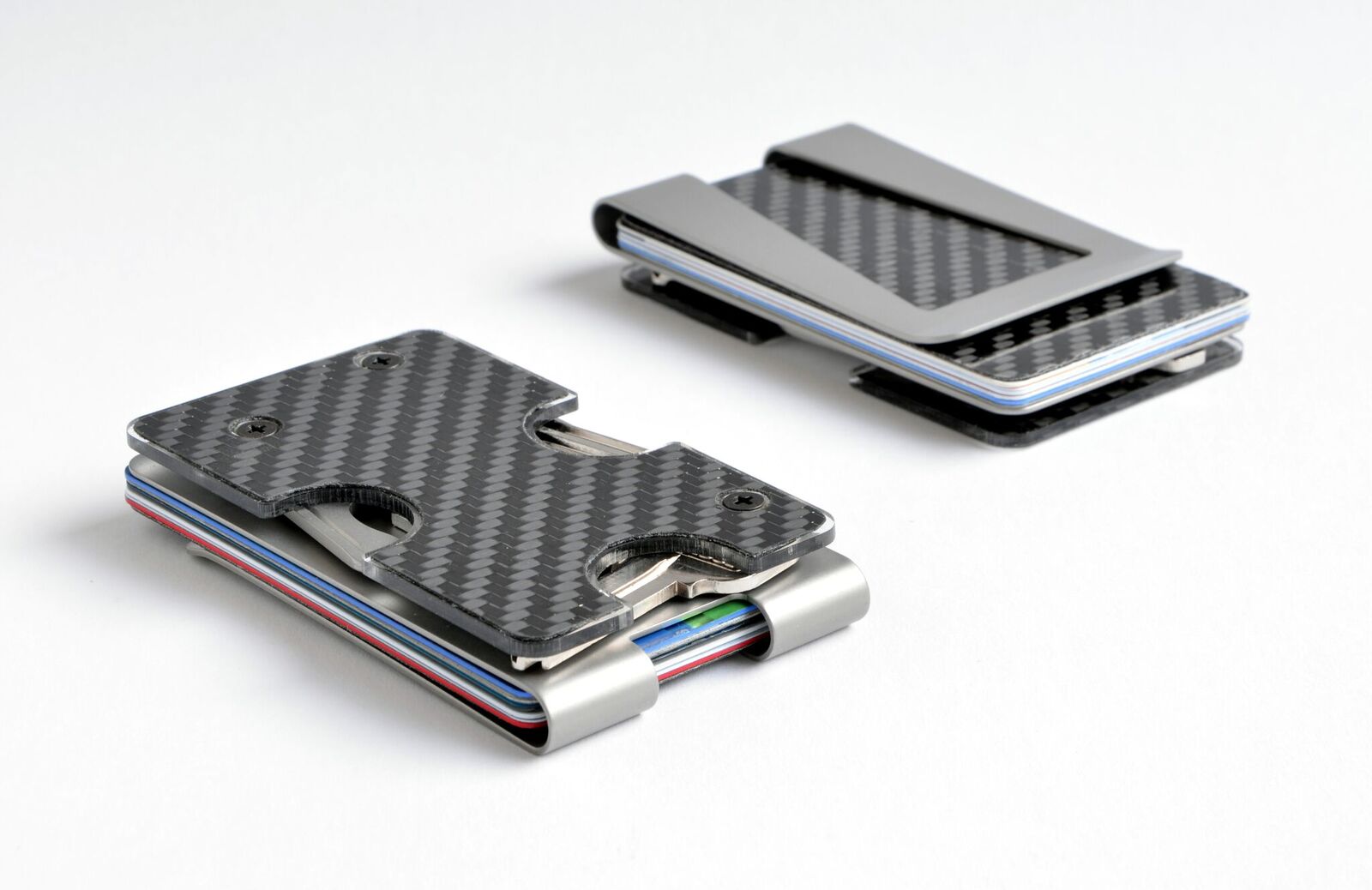 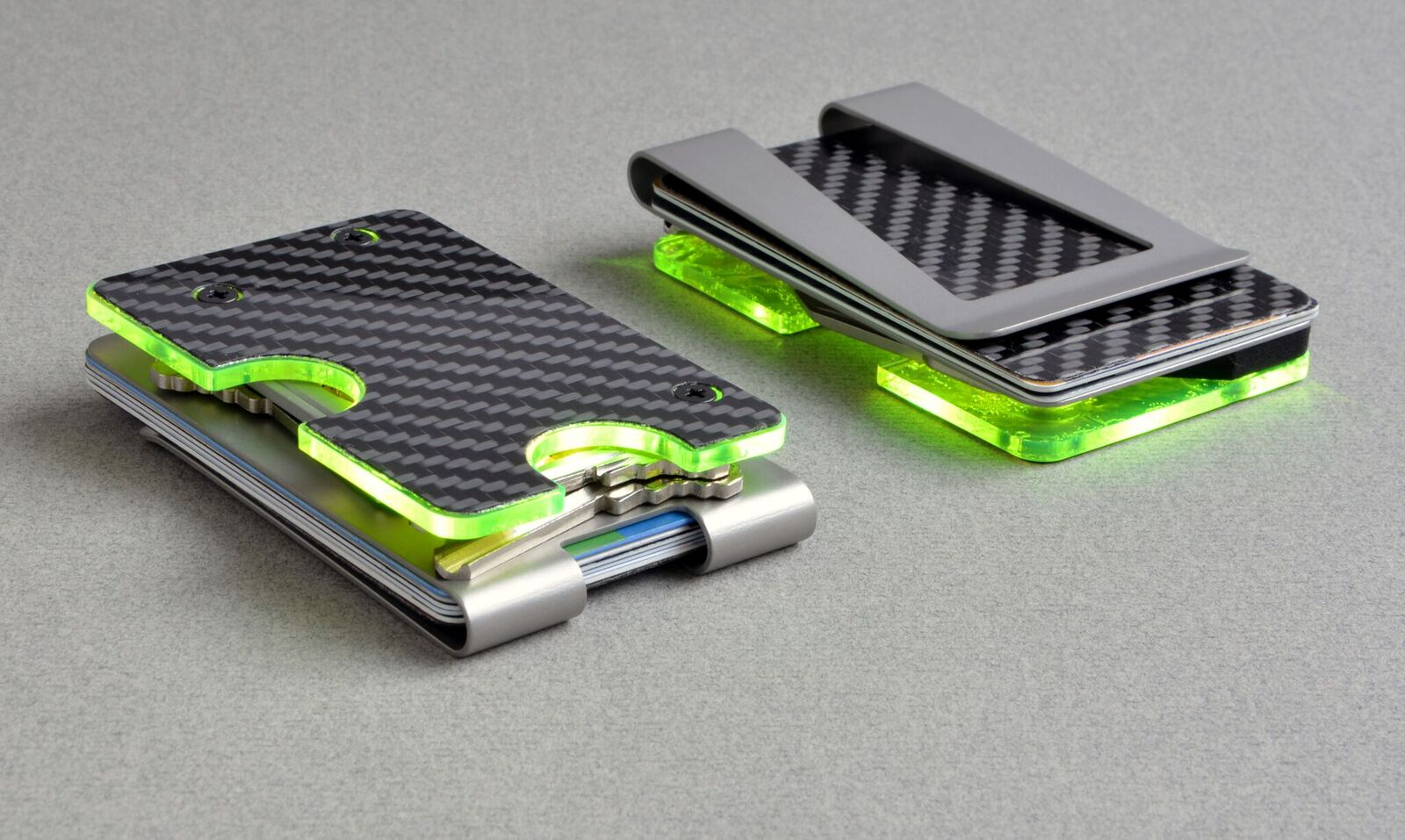 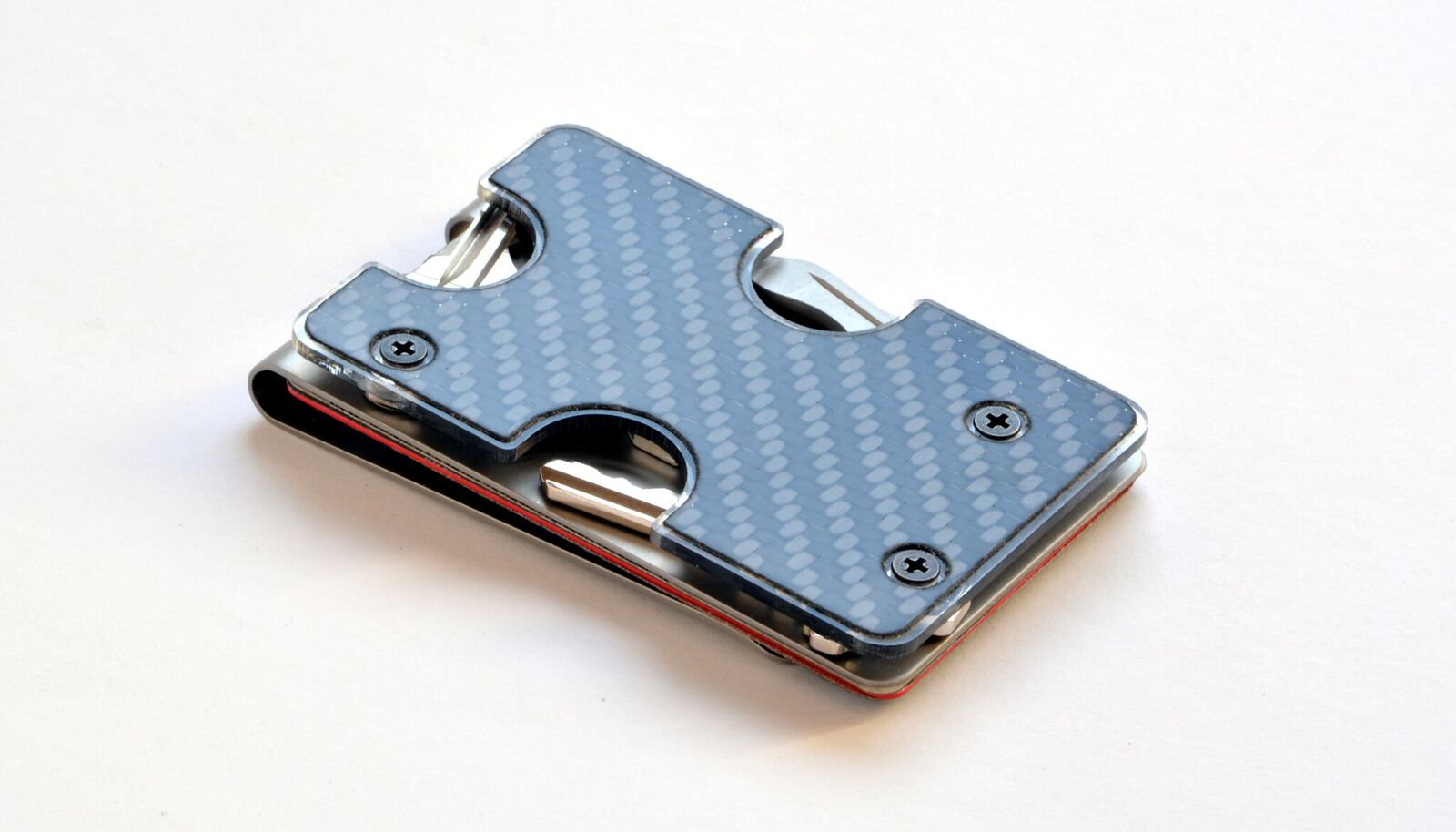 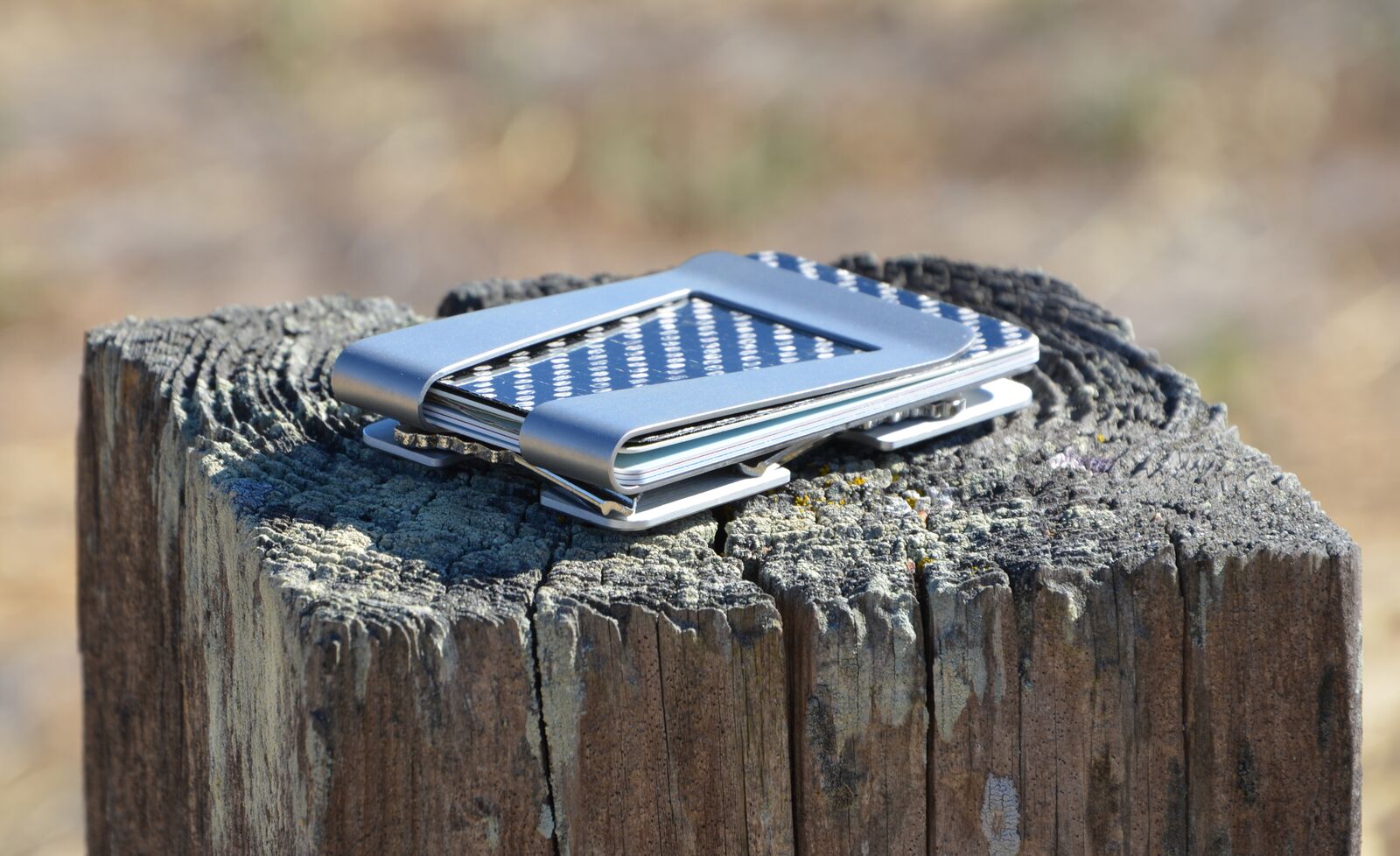 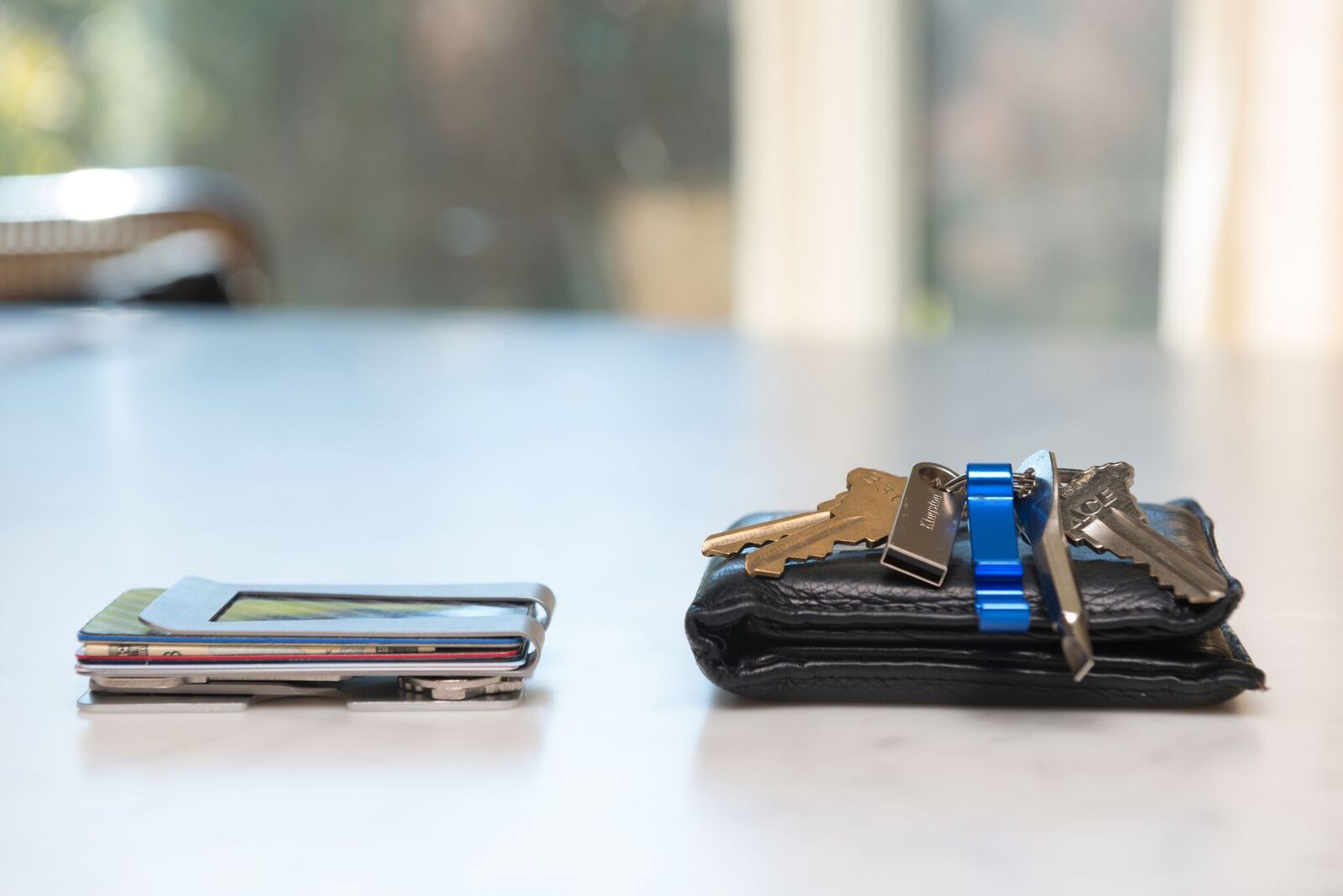 Funding on Kickstarter as we speak, you can customise the patented KeyClip 2.0 Wallet to dovetail with your own personal tastes and style and there are three sizes to choose from and four different colour options. You’ll have your pick of the tools you need to have and this cracking piece of design ensures that all your pocket essentials at your fingertips as and when you need them. Basically consisting of two core parts –  a stainless steel card clip with integral threaded standoffs, and a cover that retains keys and tools – the KeyClip Wallet 2.0 is minimalism personified and we’re big fans here at Coolector HQ. 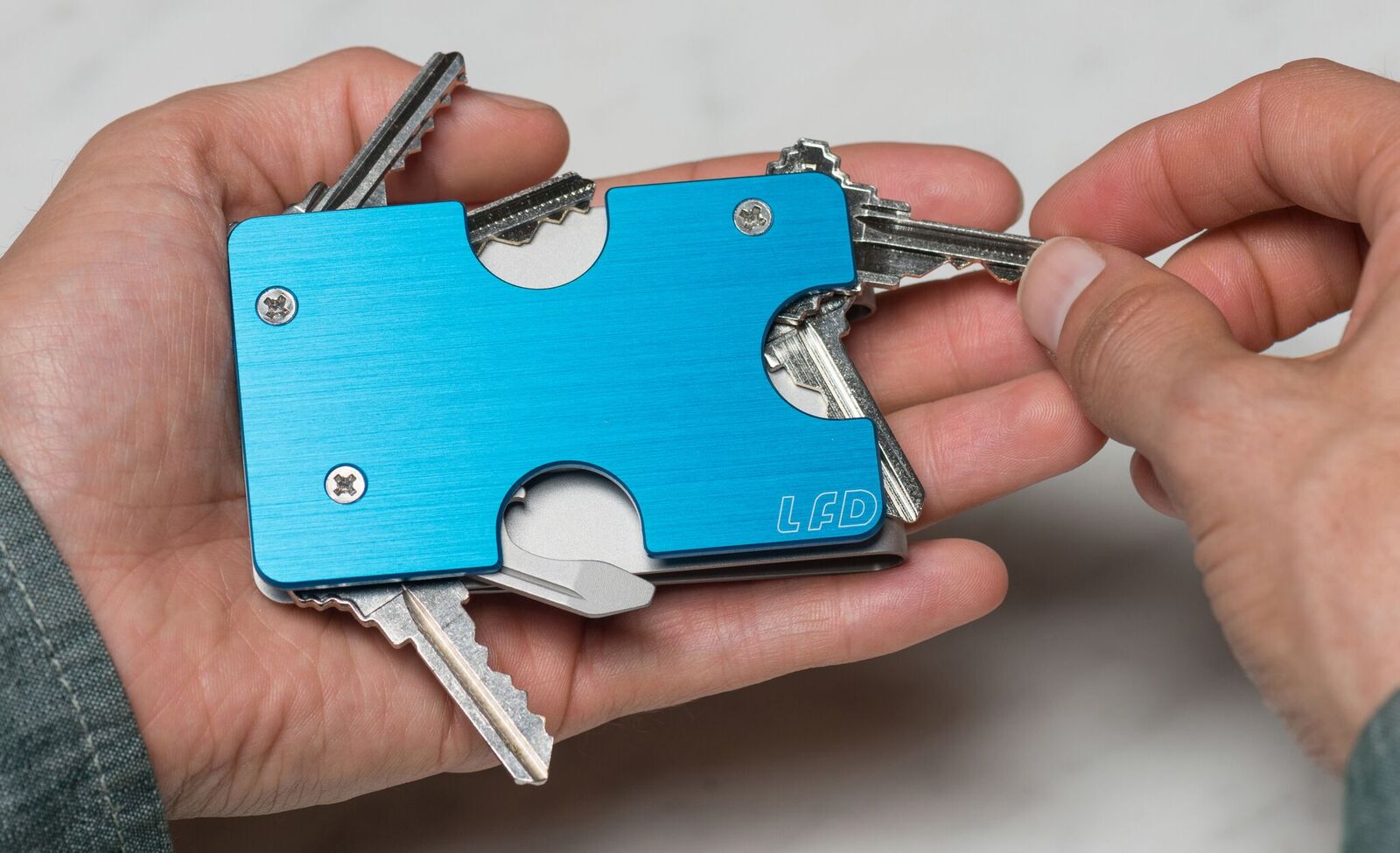 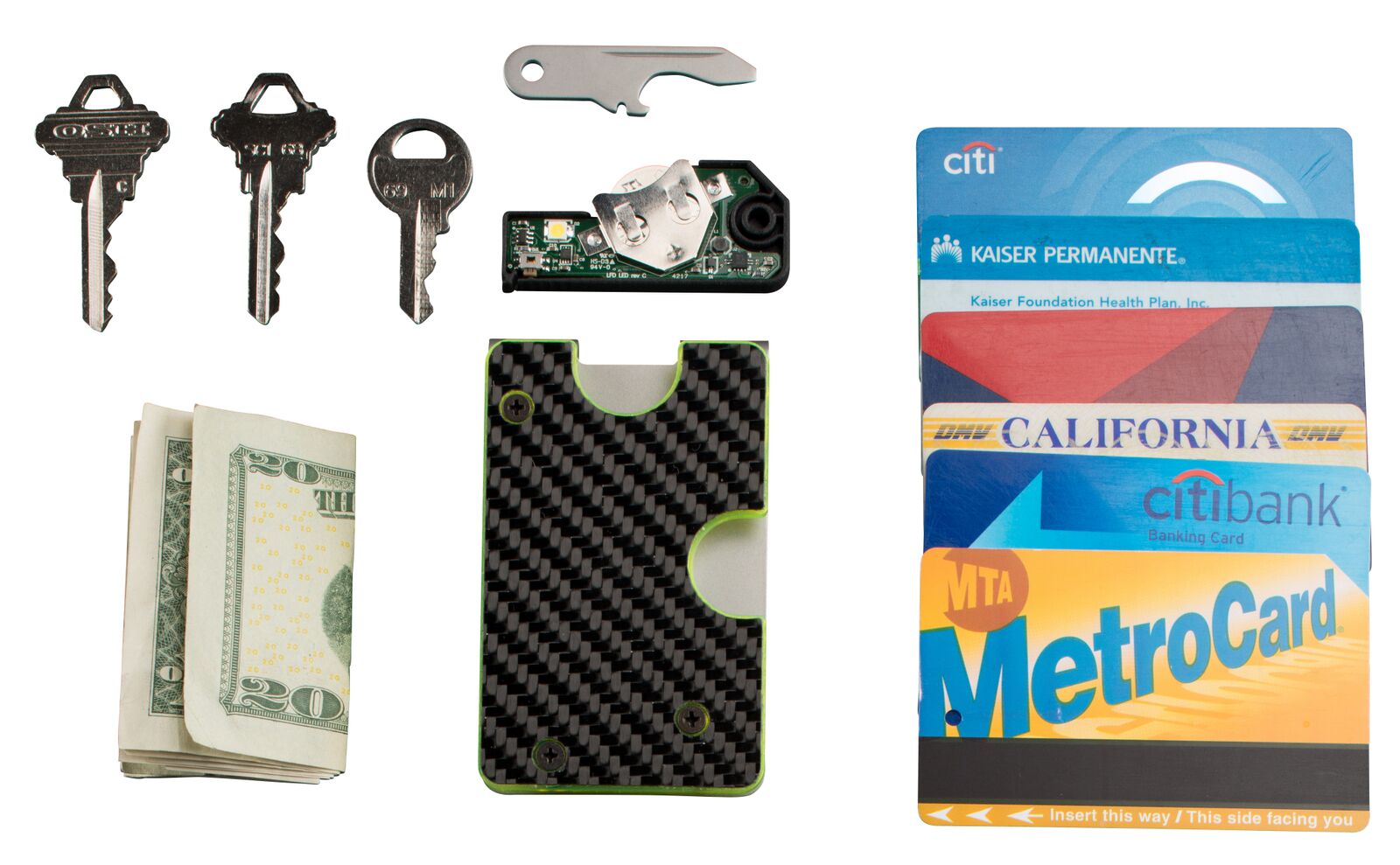 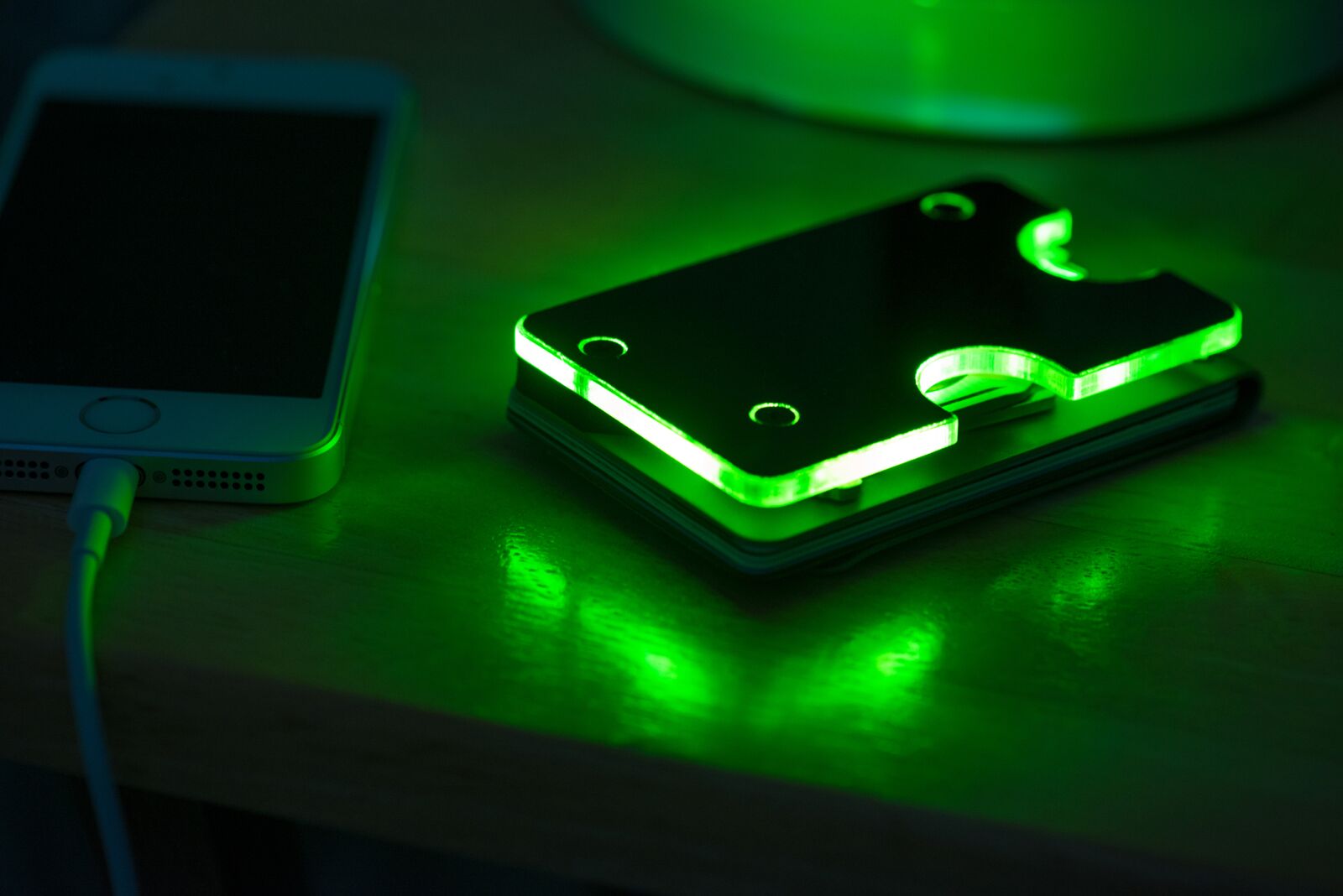 The KeyClip Wallet 2.0 is exactly the sort of product we gravitate towards Kickstarter to find and it’s so great because it lets you carry what you need without the annoying clutter that fills your pockets and weighs you down. Capable of holding up to eight non-embossed cards or cash and cards, and up to six keys (depending on KeyClip model you choose), this will meet and exceed all your storage requirements on a daily basis and is just about as robust and hardwearing as it gets.

The slimline dimensions of the KeyClip Wallet 2.0 are mighty impressive to say the least and each one is barely bigger than a credit card and as thin as nine millimetres so you’ll barely even notice it in your pocket such is its lightweight nature. One of the most attractive features of this design is the built in omnidirectional flashlight which, for anywhere who is accustomed to trying to unlock their door in the dark, will definitely appreciate. 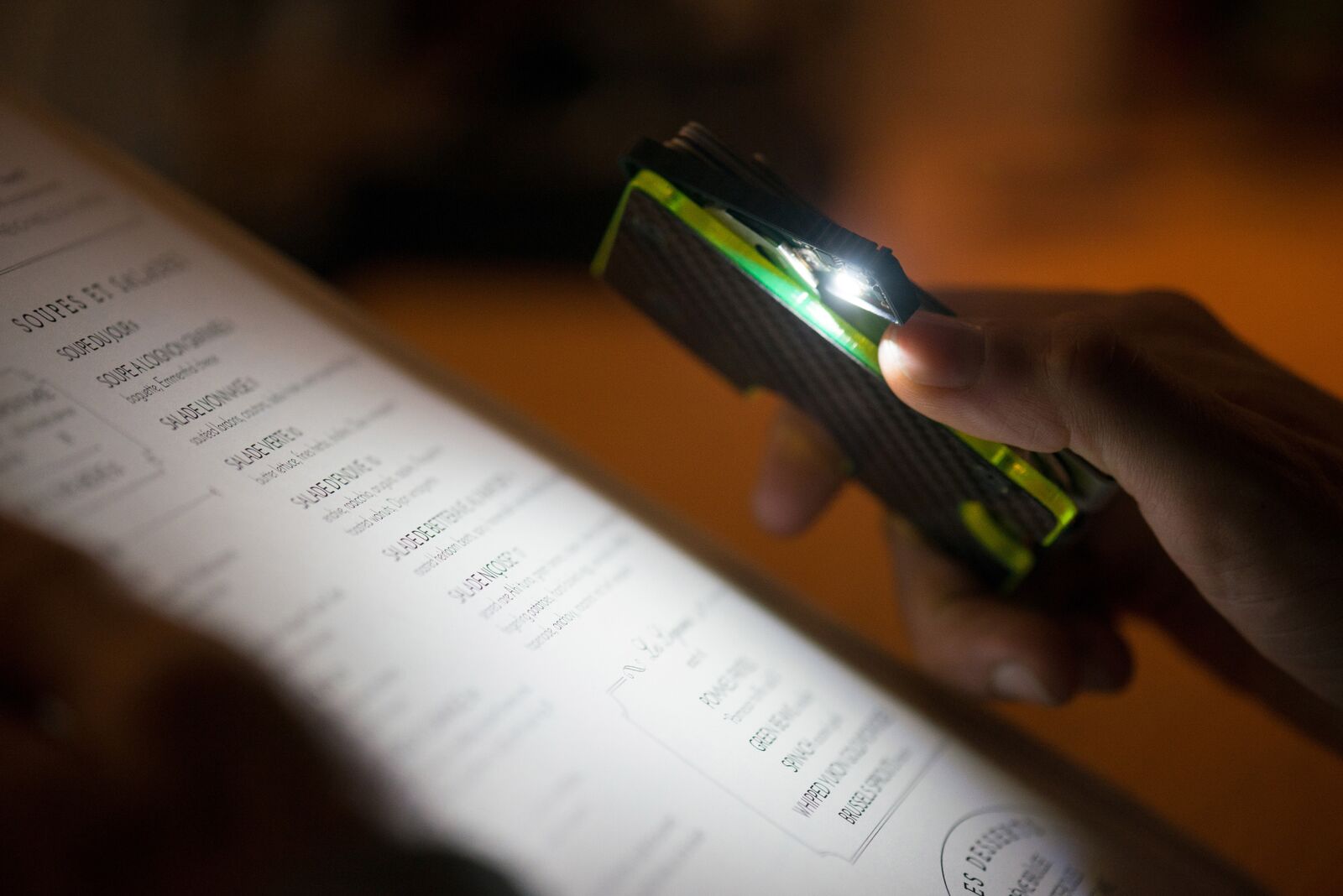 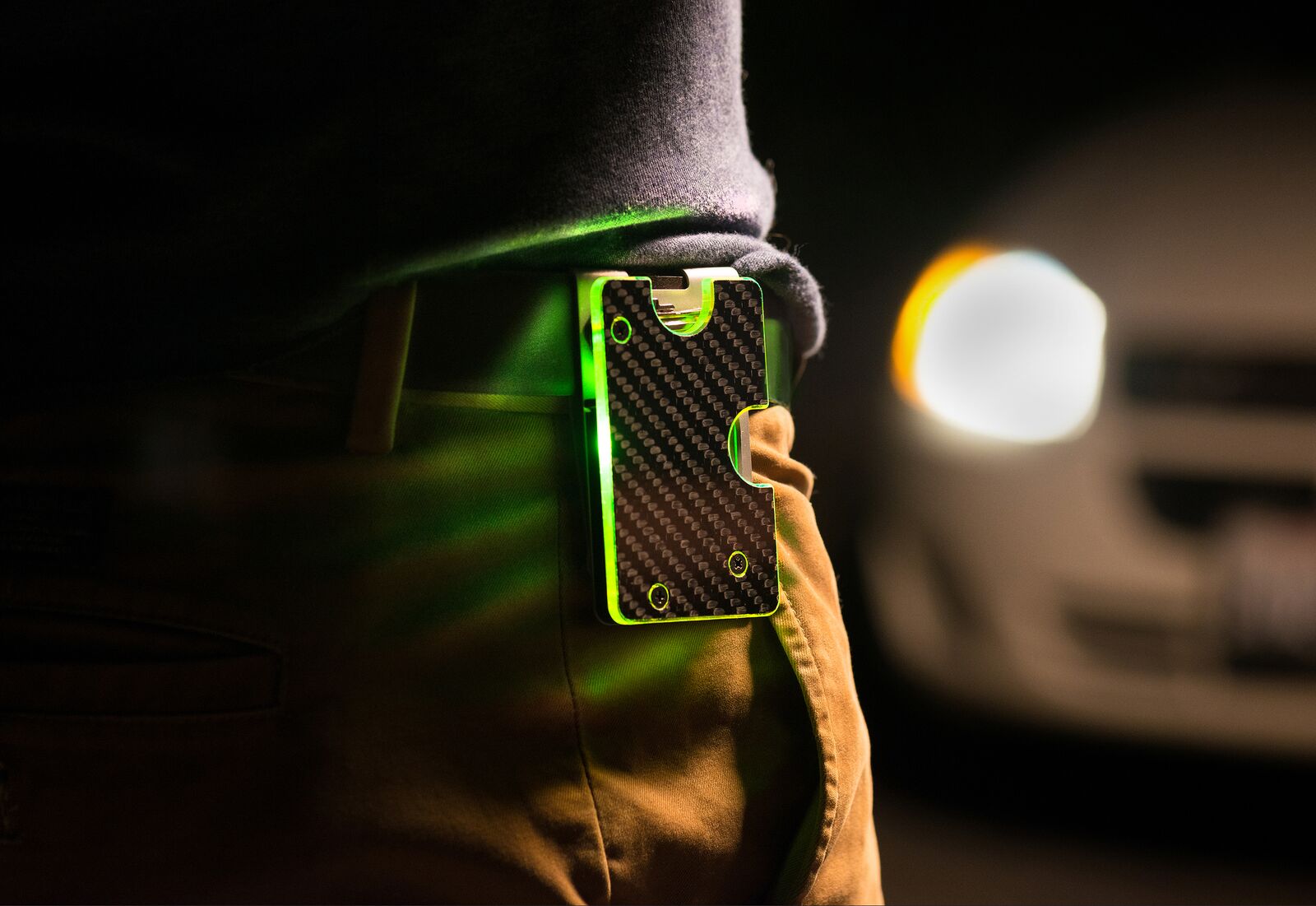 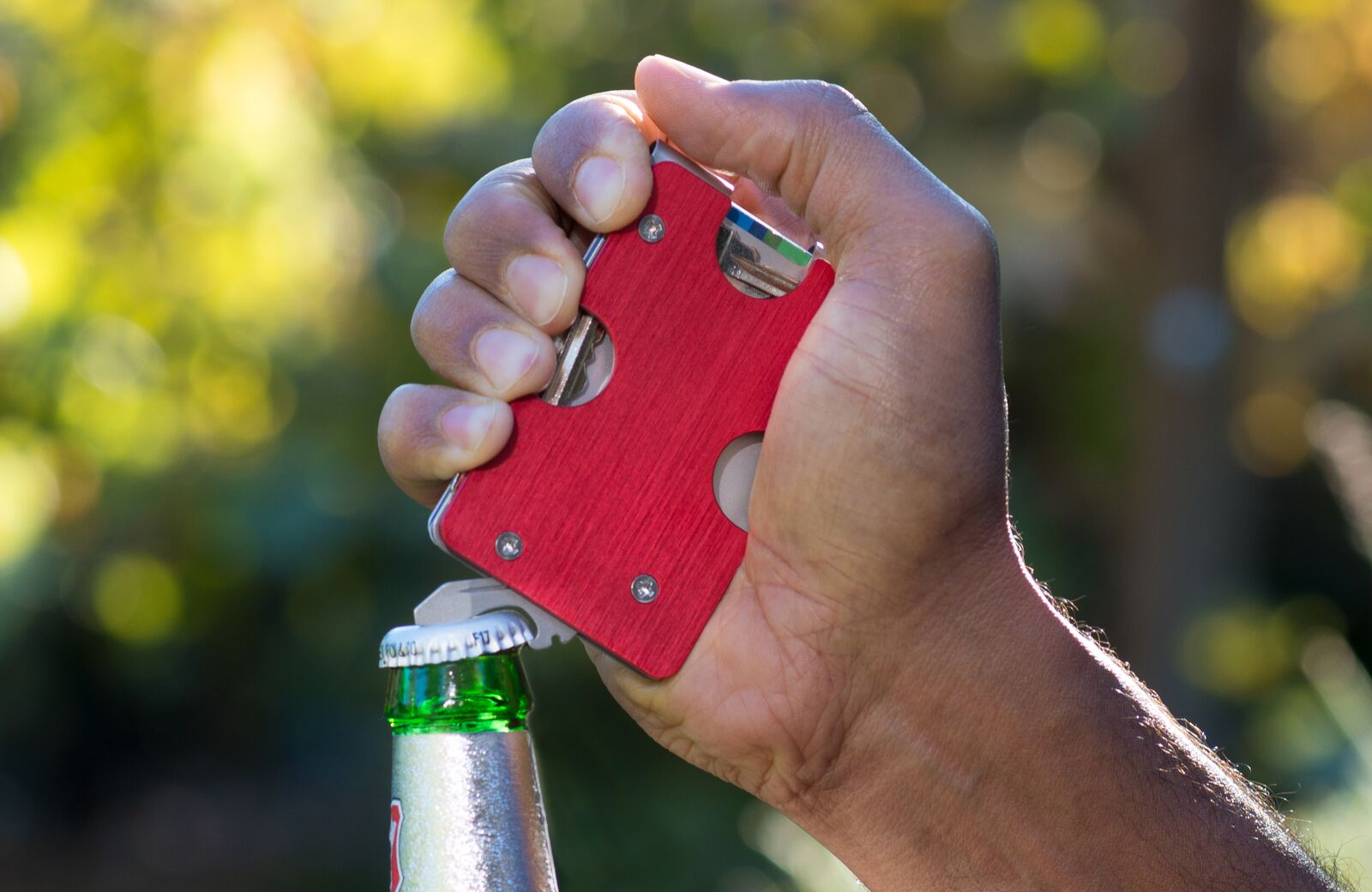 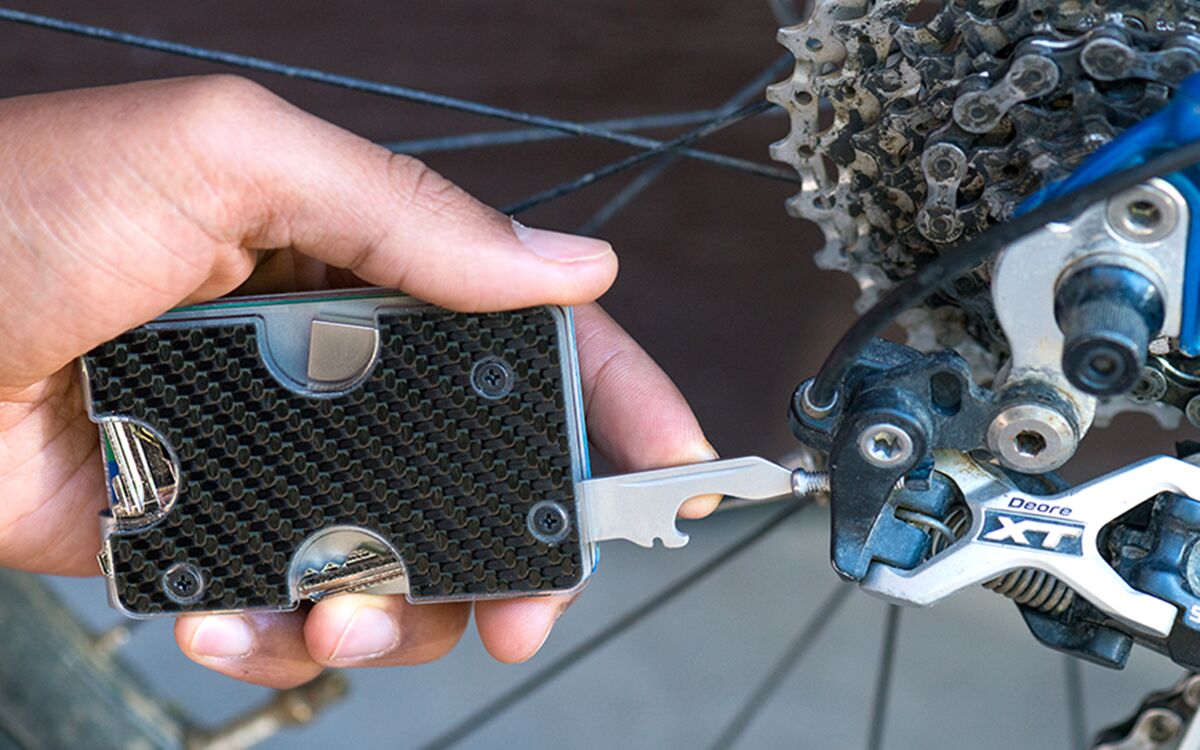 If you’ve liked what you’ve seen with this first rate piece of EDC from Left Field Design, there is still plenty of time to throw your support behind the project over on Kickstarter. If, like us here at The Coolector, you’re always looking to enhance your EDC game, awesome pieces like this are certainly the right place to start and you can pick one up for the bargain price of just $25 during the Kickstarter.