If we’re being completely honest, most people use their smartphones principally to take photographs nowadays so it stands to reason that a brand synonymous with quality photography would throw their hat into the smartphone arena. Say hello to the Kodak EKTRA Smartphone. 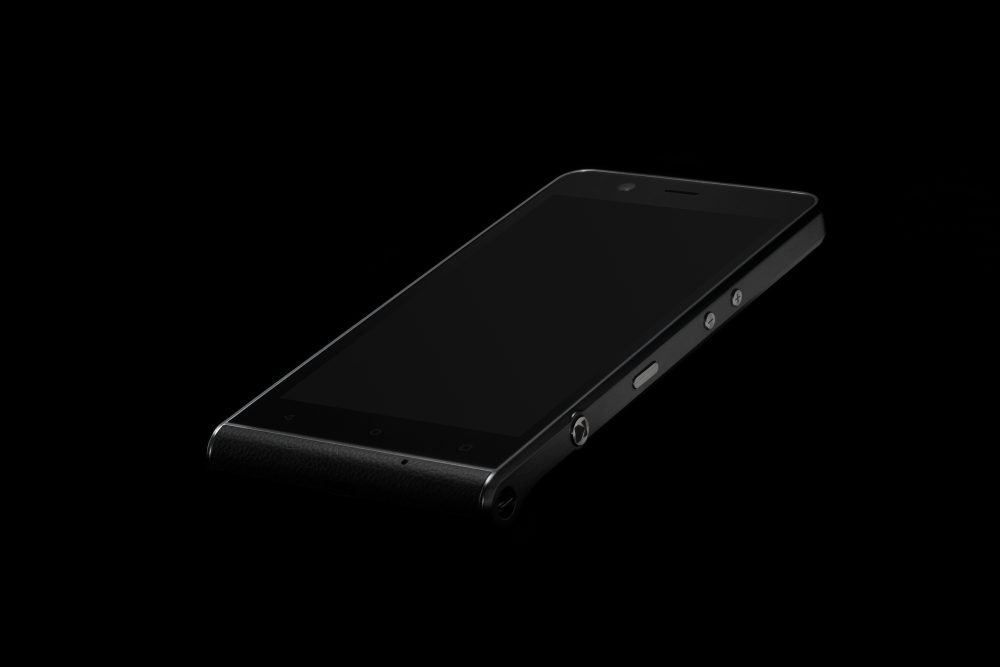 Kodak are, of course, best known for the photography devices and accessories that they release but for those of you that really want a smartphone that is camera first and phone second then the EKTRA might just be the perfect device for you. It is the fundamental feature for a lot of smartphone users to be able to take fantastic photos and this offering from Kodak could just be the pick of the bunch from that perspective.

Kodak have been making cameras for over a century now so they’re well positioned to make the leap into a photography-first smartphone and the technology that drives this device is impressive to say the least. Described as a unique hybrid of photography innovation and DSLR functionality, Kodak EKTRA puts in-the-moment creativity in the palm of your hands. 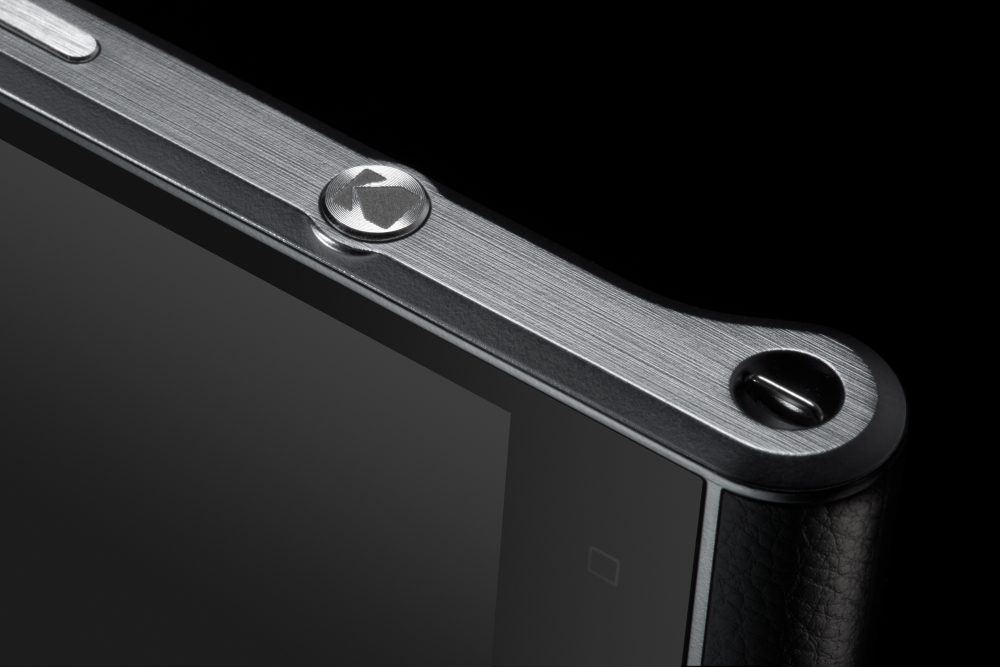 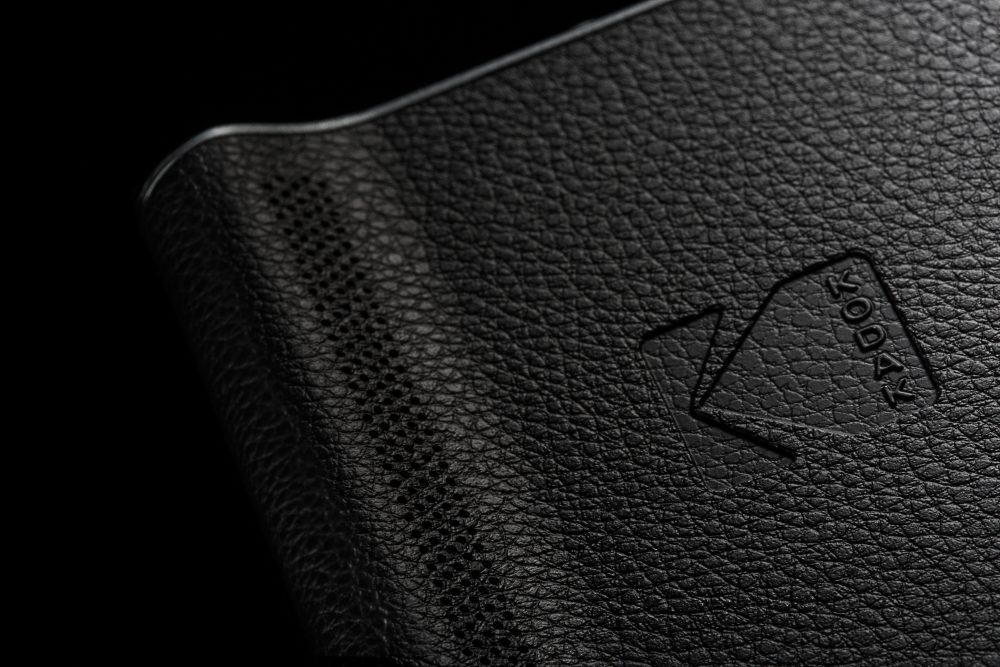 Whilst there is little doubting that the photo prowess capable with the likes of the iPhone are hugely impressive, the Kodak EKTRA ramps things up to a whole new level in the photo quality department. Offering all sorts of features which will guarantee the pictures that you take really pop including a Intuitive Touchscreen DSLR Dial, Horizontal Two Step Shutter Release, 21MP main camera with Kodak non-reflective lens coating, Aperture f2.0 and 4k video recording.

Using the finest, premium materials in its design and construction, this Kodak EKTRA camera really adds a new level of aesthetic appeal to your smartphone and boasts the retro look and, tangible feel, of a camera from the iconic brand. With a textured finish and steel-rimmed lens, you’ll struggle to find a smartphone that looks more old-school cool than this and it also impresses from a technological standpoint as well. 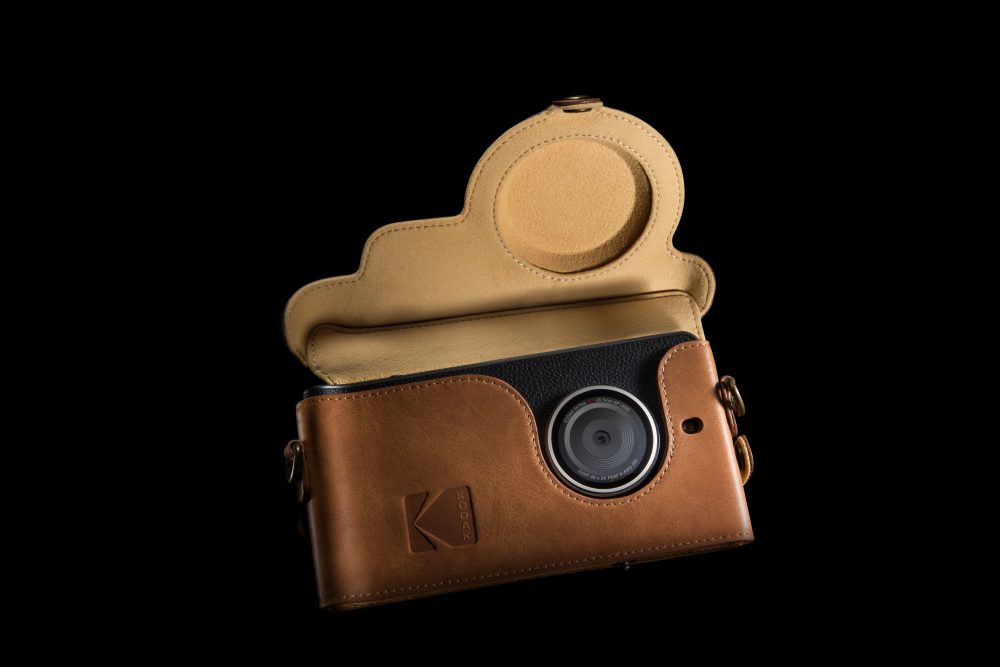 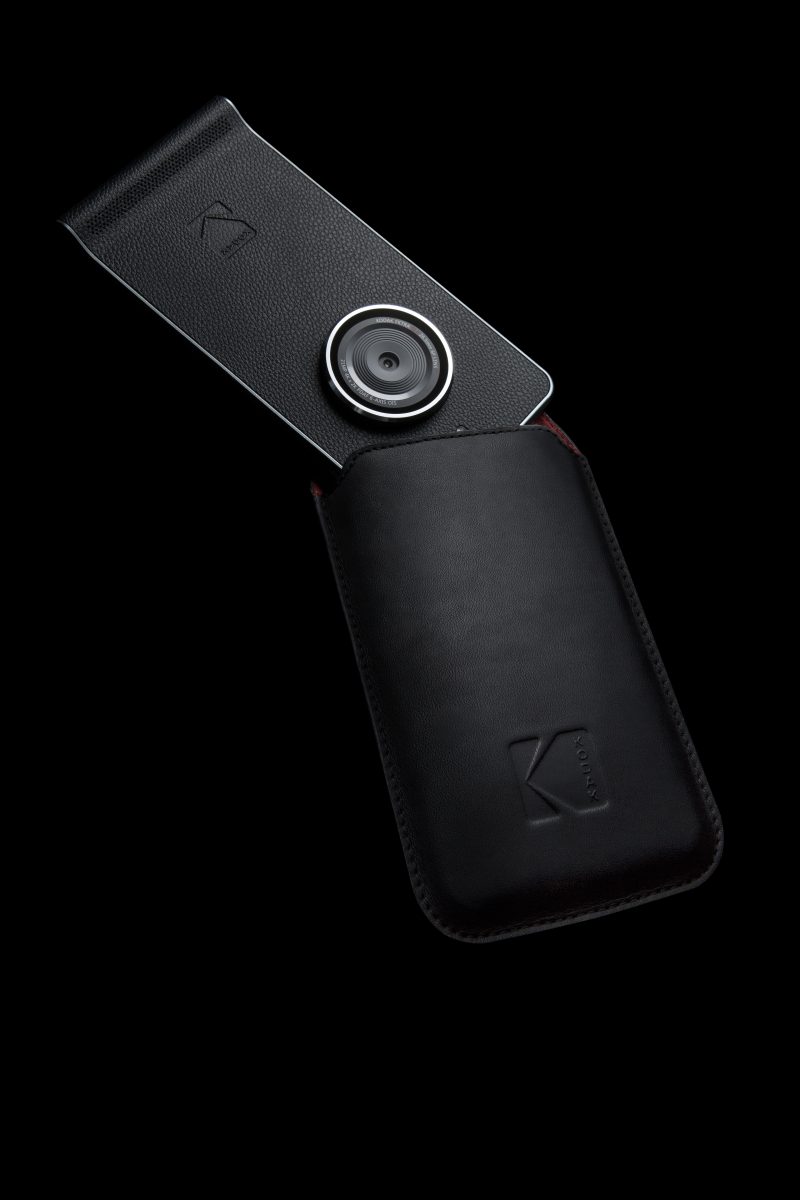 Some of the main, and most eye-catching technological components of this first class smartphone from Kodak includes leading Helio X-20 Decacore Processor, 32GB Memory, expandable with MicroSD cards, 5″ Full HD IPS display (441 ppi). (1920 x 1080 resolution) and Corning Gorilla Glass Screen & Lens protection. So, as you can see, despite the preoccupation with providing the ultimate in photo taking, the Kodak EKTRA is also a mighty accomplished smartphone in its own right and one we can’t wait to see in action here at Coolector HQ.

Written By
Leo Davie
More from Leo Davie
The beauty of the watchmaking market is that there are so many...
Read More