Whilst, in theory, most bikes are fundamentally the same, it is quite clear when you come across a brand that have gone above and beyond with their design and craftsmanship and this is two compliments which can certainly be paid to Tumbleweed Bicycle Co and their impressive wares.

Tumbleweed Bicycle operate out of Oakland, California, and are the brainchild of Daniel Molloy, who had the desire to make the very best bikes for remote off-road loaded touring and bikepacking (a term we’ve not heard before but are fans of already here at Coolector HQ). So, if you’ve got some two-wheeled adventure biking in mind this fall, looking at what Tumbleweed Bicycle Co have to offer is a good idea.

You needn’t have any concerns about the robustness of your steed from Tumbleweed Bicycle Co (their first offering goes by the name of the Prospector) as they have been ridden in the harshest, most unwelcoming conditions you could possibly throw at a bike for thousands of miles. This testing was undertaken in an attempt to continuously enhance the quality of the bikes and make sure that the anyone lucky enough to get their hands on one can ride it with full confidence regardless of the terrains which they intend to tackle. 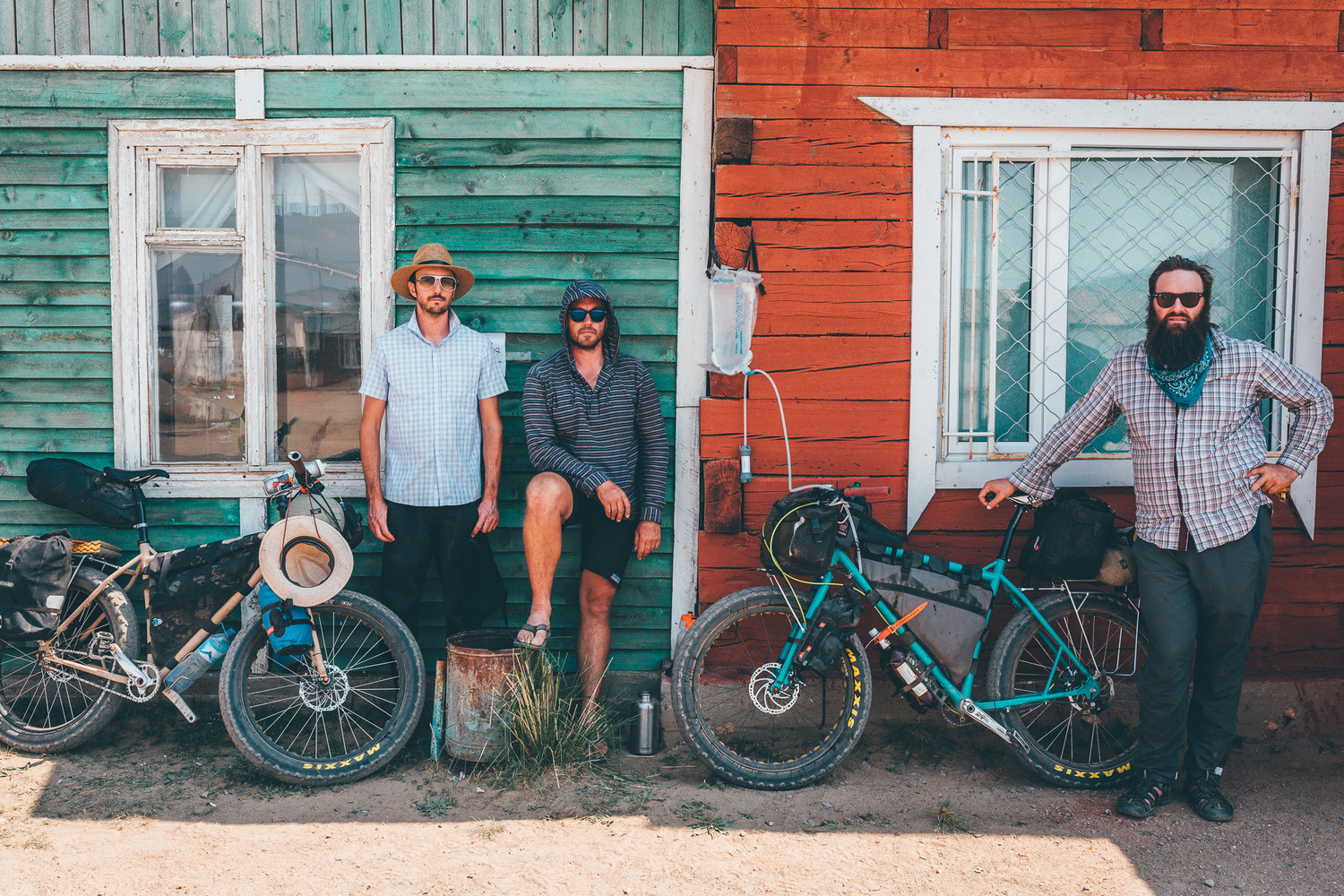 The Prospector, the debut battle bicycle from Tumbleweed, came about due to a frustration with off-the-shelf bicycles and their lack of durability in the most uncompromising of terrains. There are all sorts of features to be found with these meaty looking bikes that will showcase why they’re the perfect off-road offering including swappable front and rear wheels and maximum tyre and mud clearance with a standard width bottom bracket. 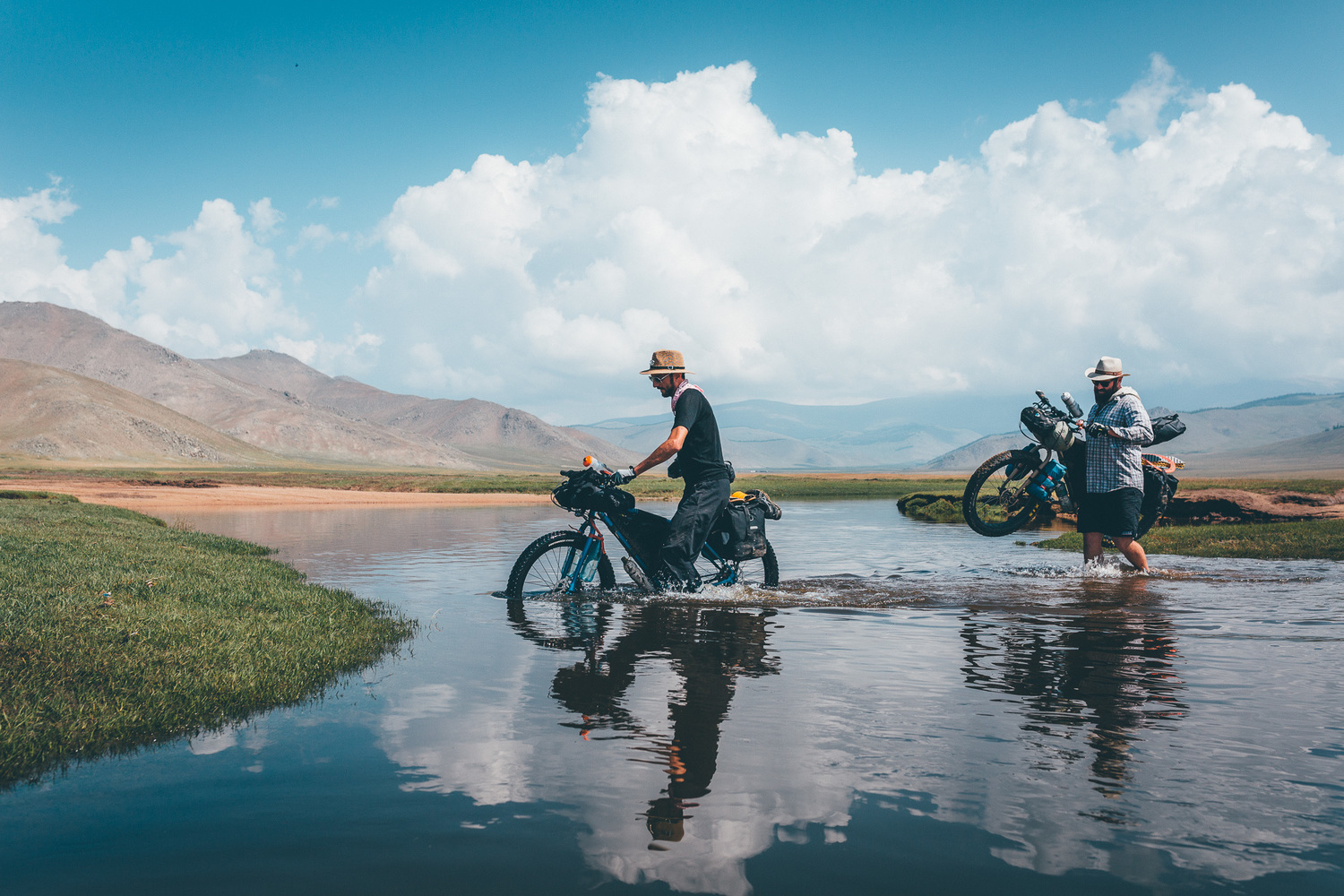 Not to mention the capacity to accommodate the frame with parts that have been industry standard for the last quarter of a century – a fact that really set the bikes from Tumbleweed Bicycle Co apart from the competition.

Made With You in Mind

If you’re the sort that looks off-roading with your bicycle, you’ll know that it has to be built to withstand rough terrains and the excellent offerings from Tumbleweed Bicycle Co are built from the ground up with the rider in mind every step of the way. From the incredible handling through to the specially made drivetrain which is built around a Rohloff SPEEDHUB, well-known for its dependability – something which will be vitally important if you’re tackling terrains in the middle of nowhere. 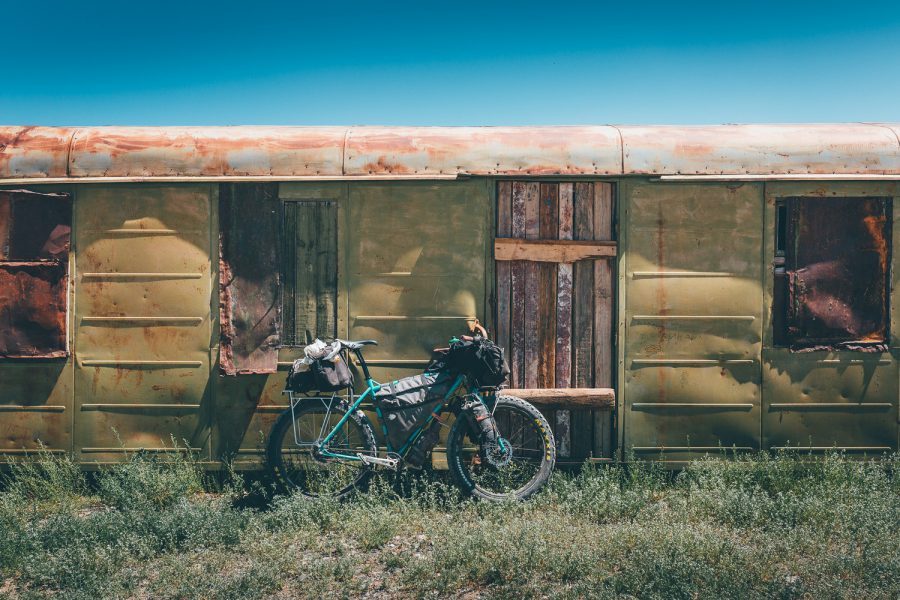 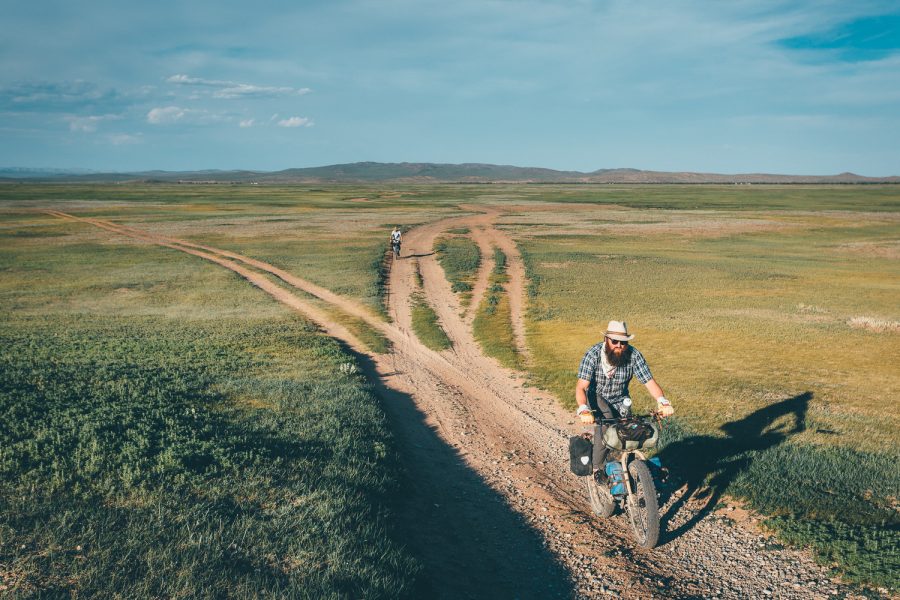 These great looking bicycles from Tumbleweed are available for pre-order now for delivery in early 2017 so will be the perfect choice for those looking for some spring adventures on two wheels next spring.