The Kraken is undoubtedly one of the most aloof of all the sea creatures and it for all the mystery and intrigue that surrounds this beast that is said to inhabit the coasts of Norway and Greenland, it remains an ever interesting enigma and, the reason we’re drawn to the Kraken here at Coolector HQ is due to the fact that there is a decidedly awesome brand of rum named after this elusive sea-dweller. And, better still, so far as we’re concerned, the Kraken Rum company also boast all manner of epically excellent home furnishings that pertain to their eponymous creature.

If you’re equally as enamoured with this mythical monster and want something that makes quite the style statement in your abode, heading to the Kraken Supply Store will definitely be a wise decision because their wares aren’t nearly so difficult to find as the creature itself and whether it’s the Glow in the Dark Kraken Anatomy Print (pictured above) or a decidedly brilliant Kraken shower curtain that you’re after then you’ll find that there is plenty right up your street on the digital shelves of the Kraken Supply Store.

Even if you’re not a rum aficionado, there is no reason not to be won over by the spiffing nature of all things Kraken Rum and we’ve come to the conclusion here at Coolector HQ that there isn’t a single item in the Kraken Supply Store that we wouldn’t happily have cluttering up our headquarters and things would be made all the sweeter with a few bottles of their deliciously smooth rum to boot. Check out a few more shots of the sort of goods that can be found in their top notch store below: 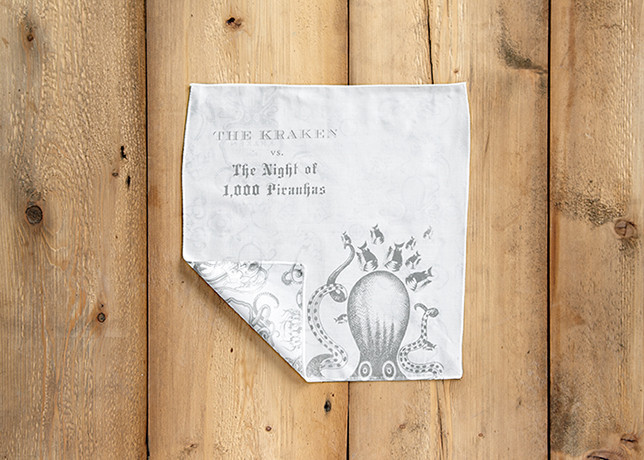 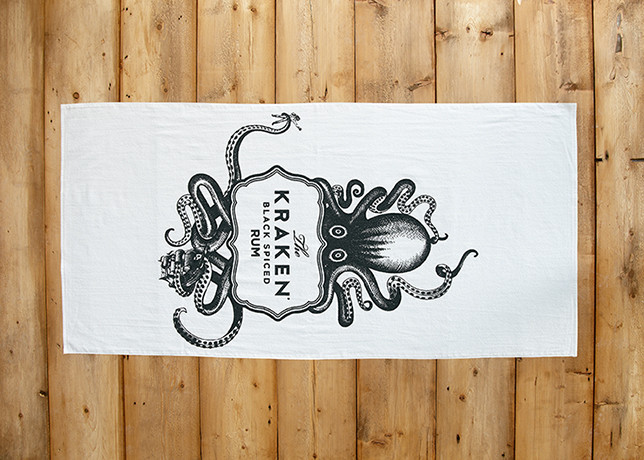 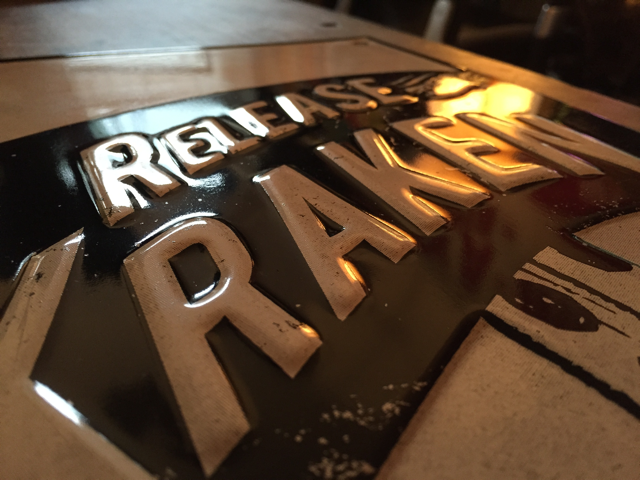 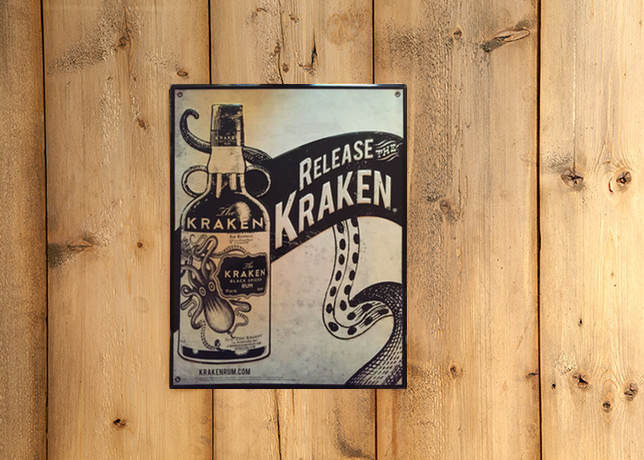 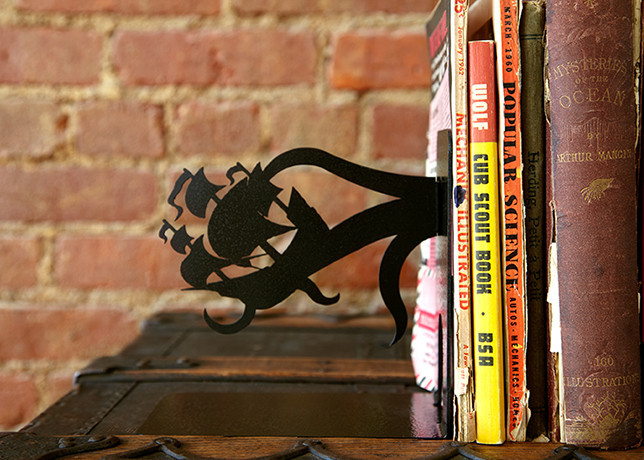 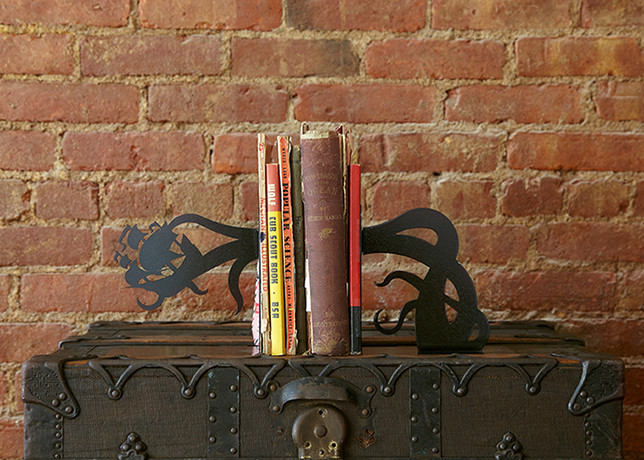 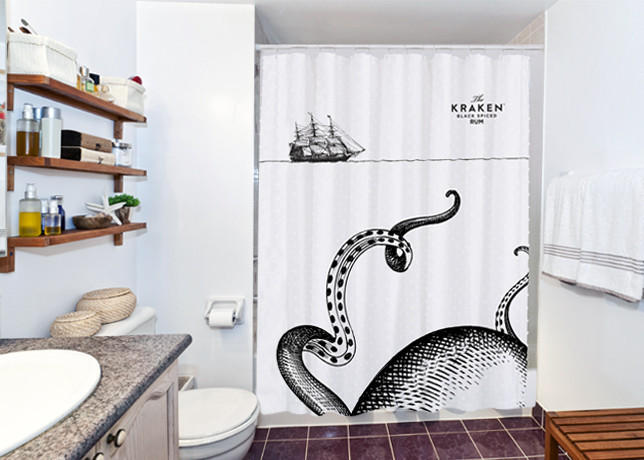 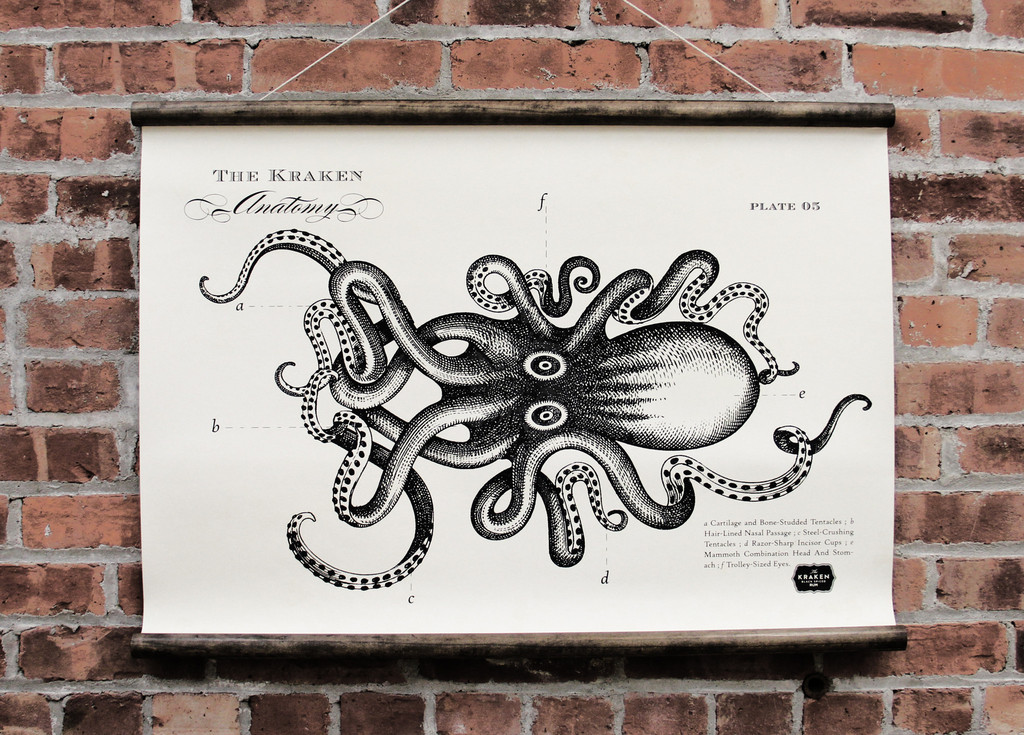 Whilst rum isn’t our tipple of choice at The Coolector, it’s brands like Kraken Rum that invariably see us gravitating towards it and when you add their first rate series of homeware and accessories into the mix, it isn’t difficult to see why we’ve fallen for this American booze purveyor pretty hard. We’re firm fans of their visually appealing series of artwork which works its way into almost all their offerings and for anyone after distinctive, booze related goods for their home, few are doing it better right now.