We’re definitely fans of indie film makers here at The Coolector and will invariably lend our support to such projects and when said project is as supremely bonkers as the astonishing looking Kung Fury from David Sandberg then our support increases exponentially to the point whereby we say that this film simply has to hit the silver screen.

Having already beaten their target on Kickstarter and now aiming to take $1,000,000 to make it into a feature film, we suggest that you toss some money at this homage to the 80s movie if you too hark after some awesome movie moments that remind you of the golden age of film making (if you were born then), the 1980’s. Kung Fury is billed as a “visually spectacular action-comedy” and judging from the trailer above, it definitely boasts all the ingredients to fulfil these claims.

The movie has been written, directed and produced by David Sandberg and he is ably assisted by dinosaurs, kung fu capable Nazis, vikings, Norse Gods and action-robots so it’s definitely going to be an entertaining affair to say the least. You can check out a few shots of the movie being made below: 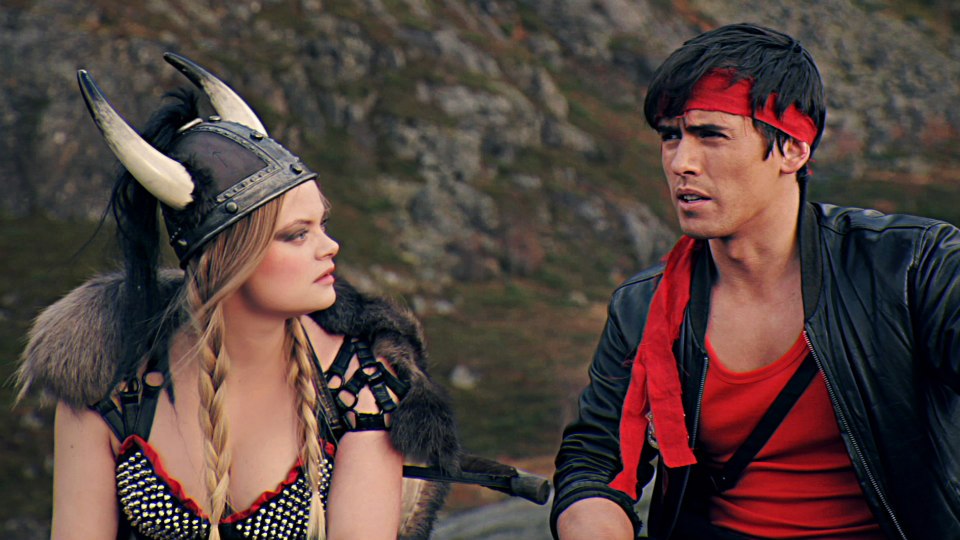 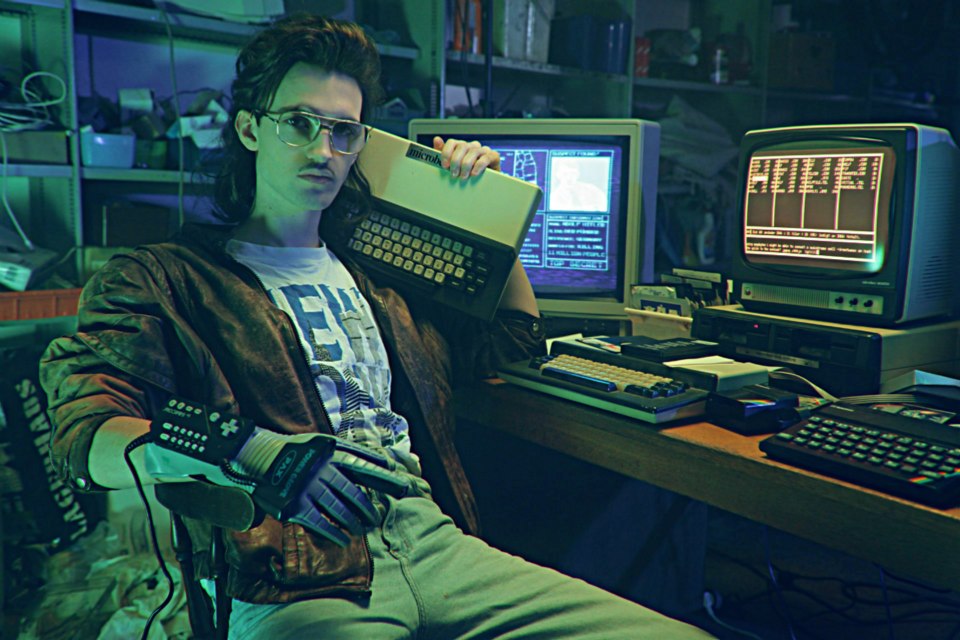 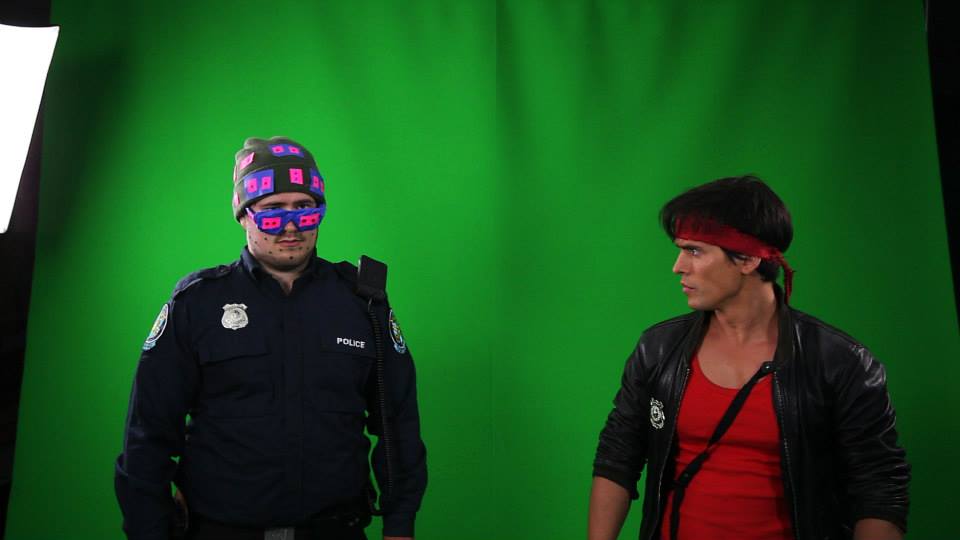 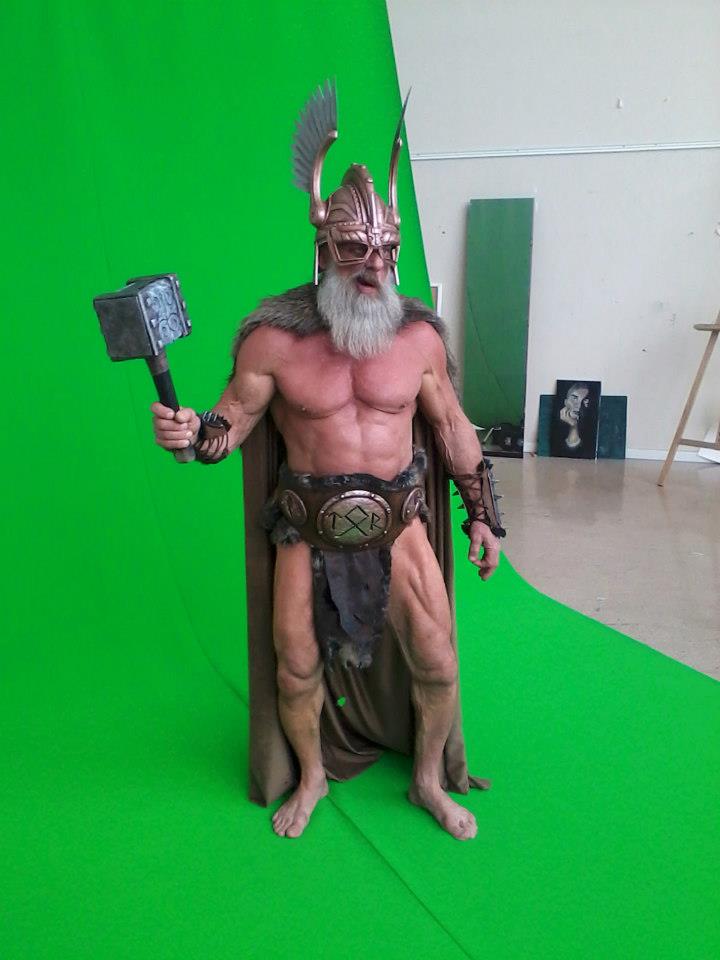