For anyone that is regularly out and about taking photographs, particularly those who head out into the wilds in search of adventure, chances are you will have run into some camera lens cap annoyances along the way. Well, you can put paid to this concerns with this awesome new Kickstarter campaign by the name of the KUVRD Universal Lens Cap 2.0 which is billed as the only lens cap that is suitable for every camera.

The KUVRD Universal Lens Cap 2.0 is the latest release from the brand and picks up where their flagship release left off and offers plenty of new features and improvements over the original. Available for as little as $35 during the Kickstarter campaign, this is an essential addition to the EDC of any regular photography aficionado and this element proof offering will never fall off and will keep your camera protected wherever your adventures take you.

With such a functional and versatile design, it’s easy to see why photography fans are snapping up the KUVRD Universal Lens Cap 2.0 in their droves on Kickstarter. Available in Micro and Magnum sizes depending on the type of camera you’re using, this clever bit of kit is the perfect, uncomplicated accessory that will keep your lens protected as and when you need it to be and simple to remove when you’ve got a shot you want to capture. 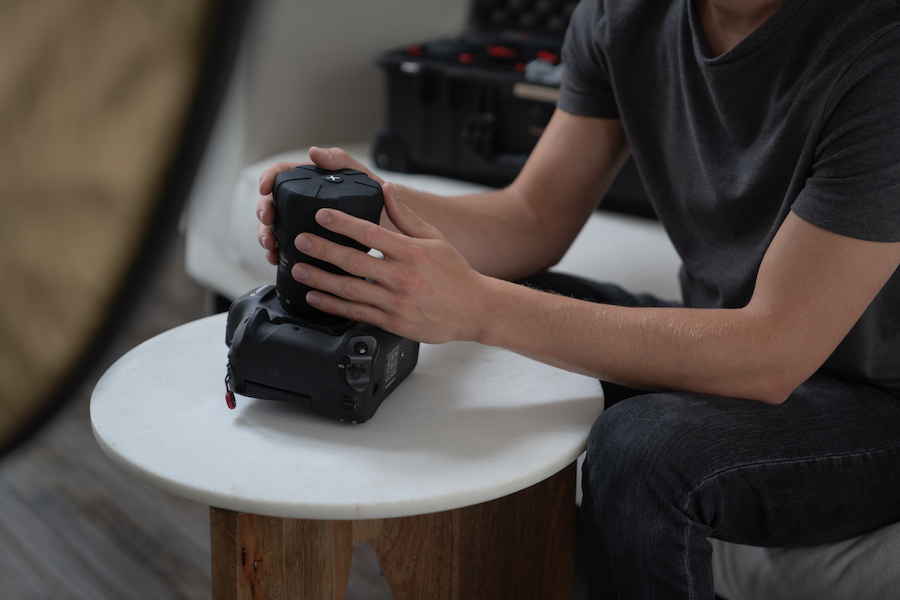 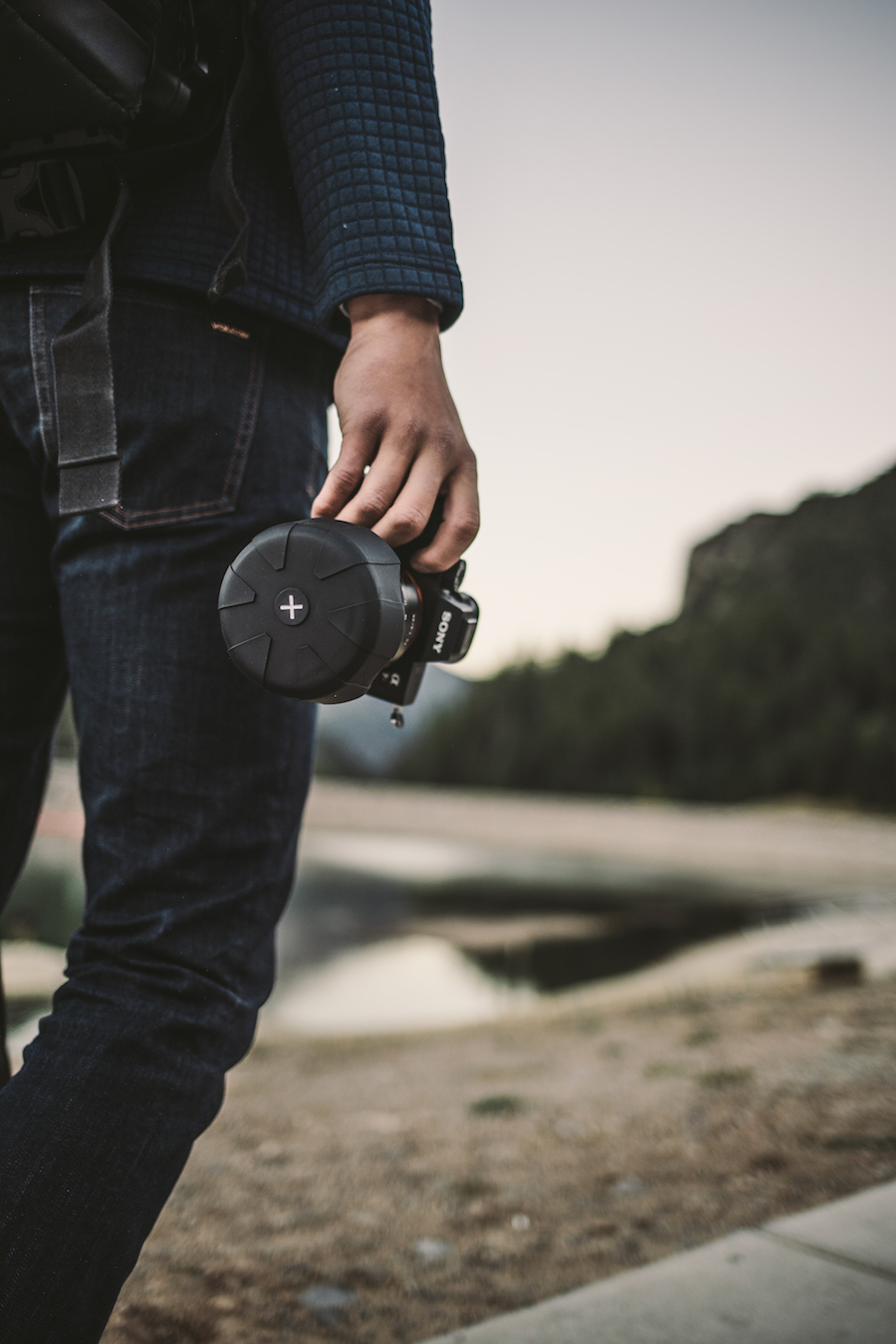 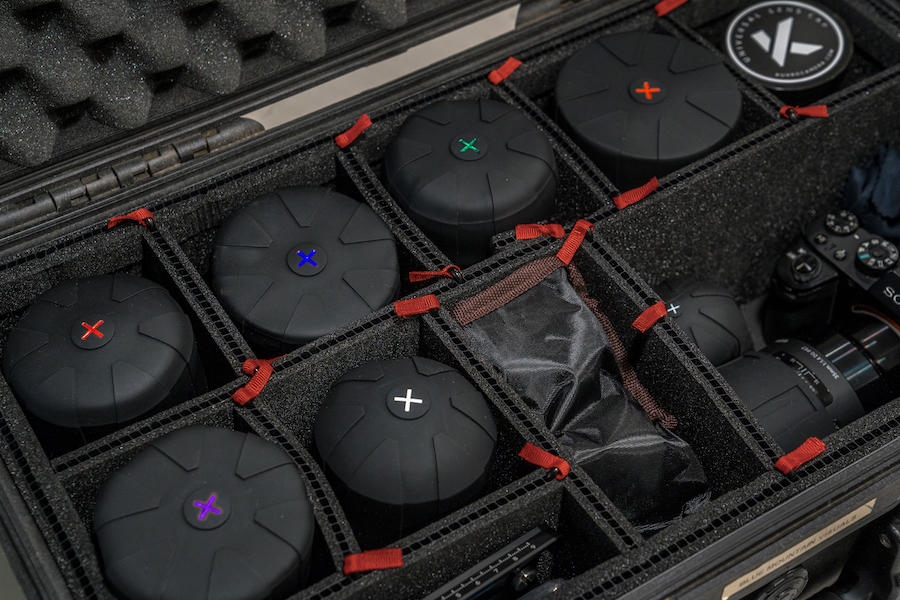 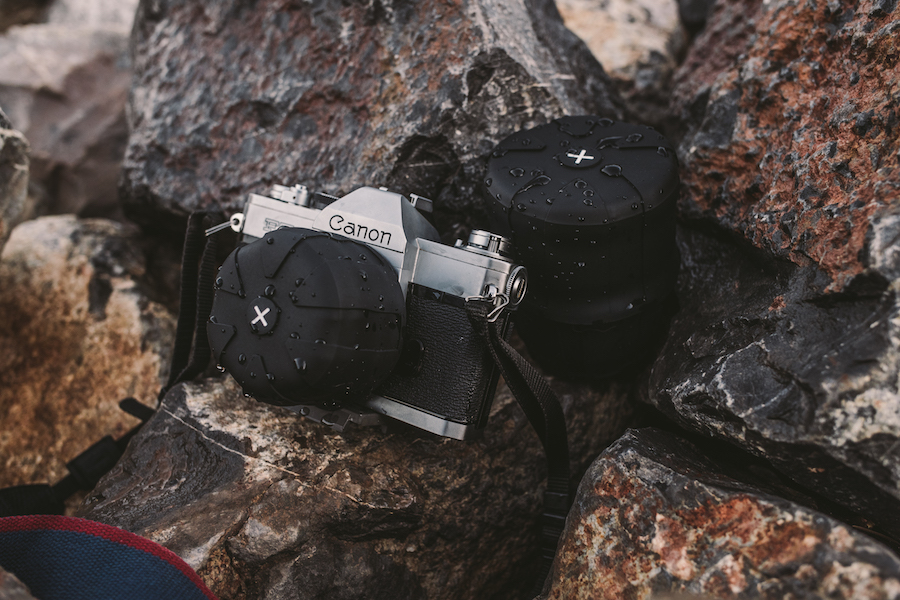 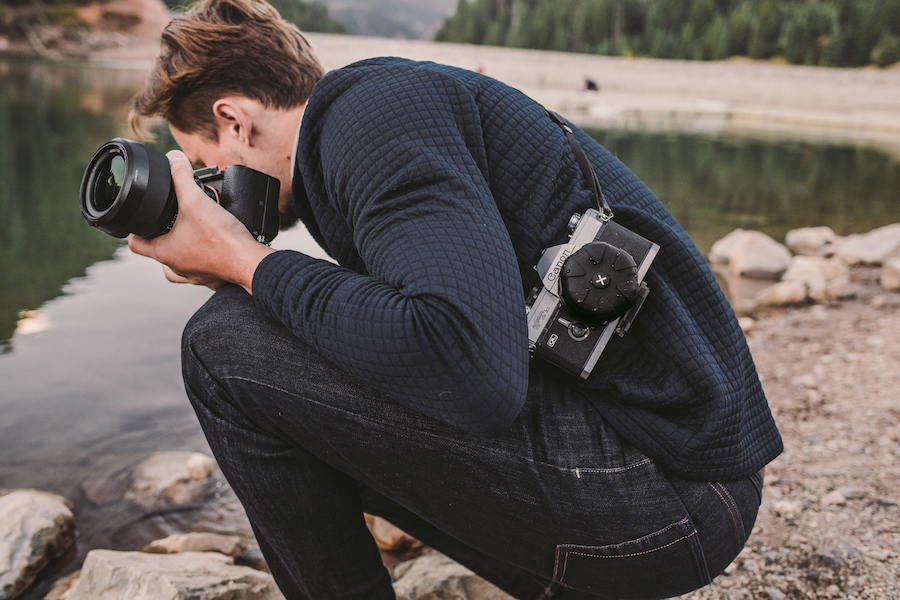 The KUVRD Universal Lens Cap 2.0 on Kickstarter now boasts a far superior stretch and better fit over the lens than previous iterations and you can pick your own custom colour with the X on the end of the cap. The Micro version is ideally suited to smaller, lens finder cameras, vintage lenses and SLRs and the Magnum will be more geared towards DSLR and Mirrorless camera lenses so you pick your cap according to the gear you have. 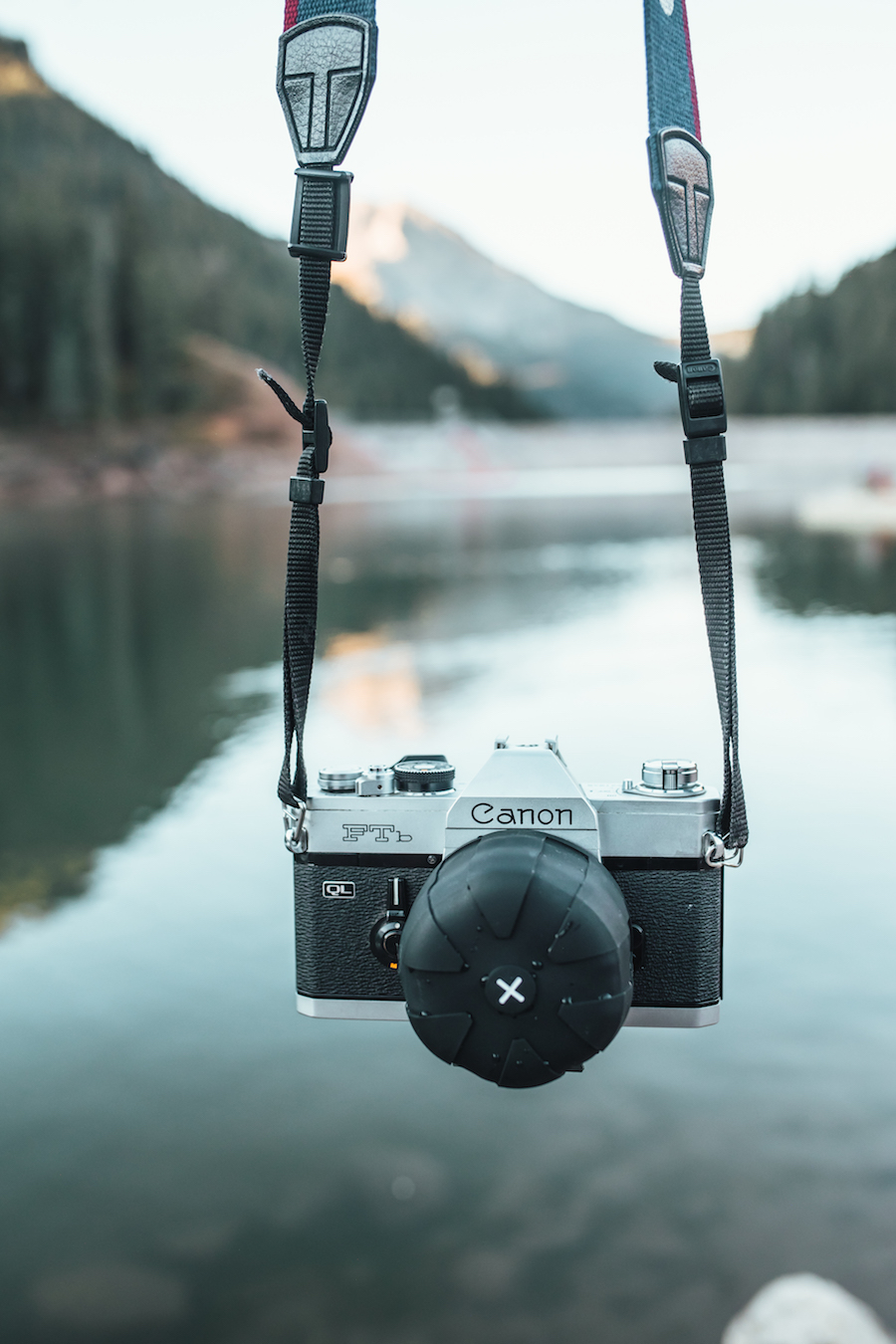 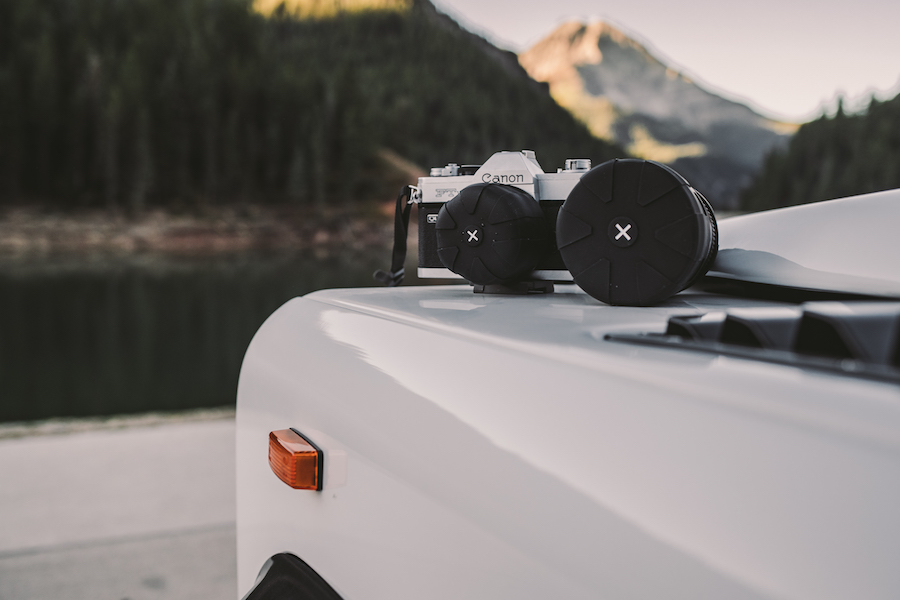 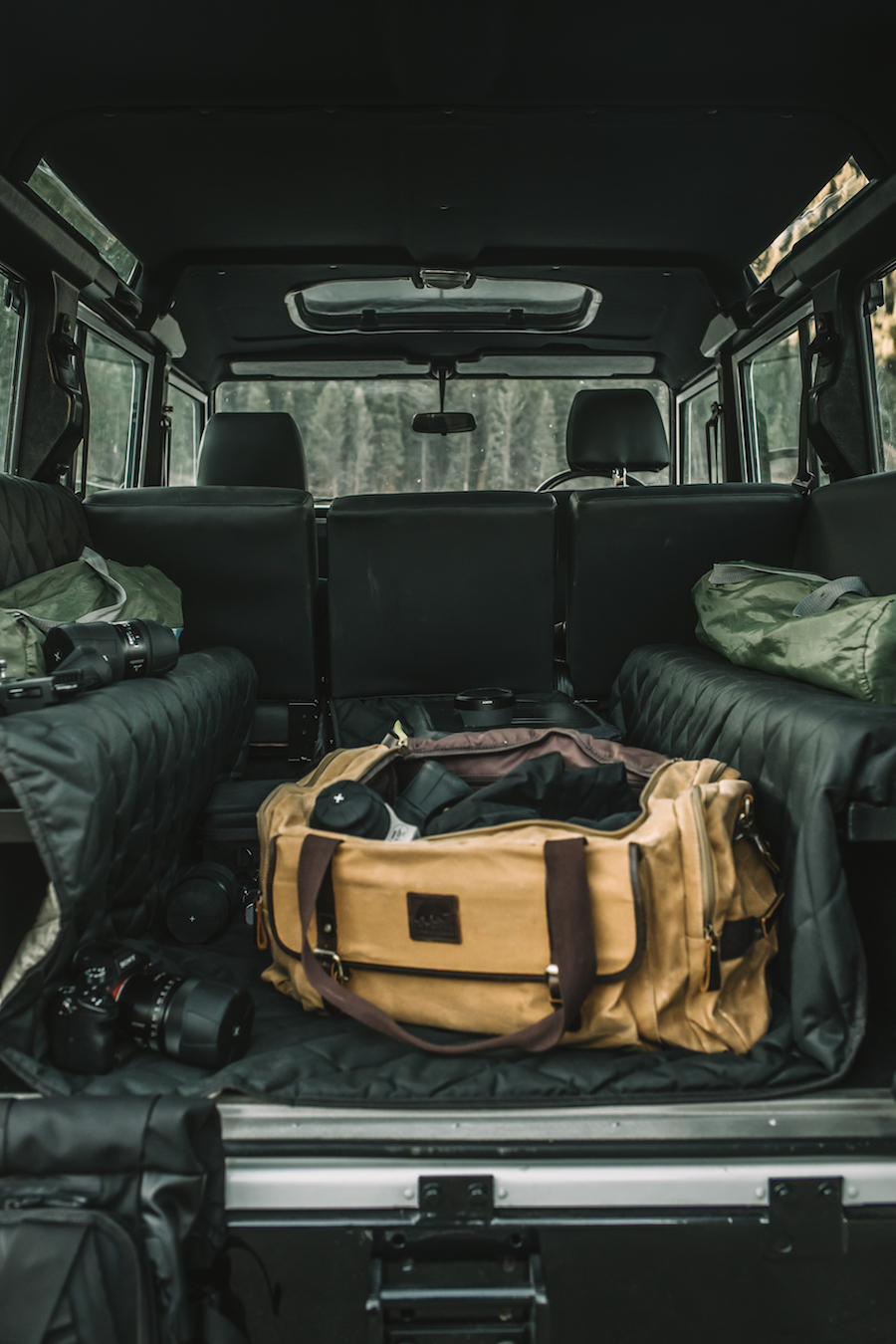 Made from a high grade, robust silicone material, the KUVRD Universal Lens Cap 2.0 is about as adventure ready and photography accessories come and you don’t need to worry about it when you’re heading out into the depths of the wilderness. The fact that the lens never falls off means you’ll never lose it which, we don’t know about you, has happened to use many a time here at Coolector HQ. It will flatten down into any space so when not in use, it’s not going to be a cumbersome item to carry around.

The KUVRD Universal Lens Cap 2.0 is incredibly functional and can be stacked and used as either a front or rear lens cap. It will create an air-tight seal over the lens in order to properly protect it from the elements and make sure your camera equipment always works when you need it – shielding it from both water and dirt. The stretchier disposition of this second version of the lens makes it a much more durable and high performing accessory and we’re sure that photographers everywhere will appreciate its intuitive design. 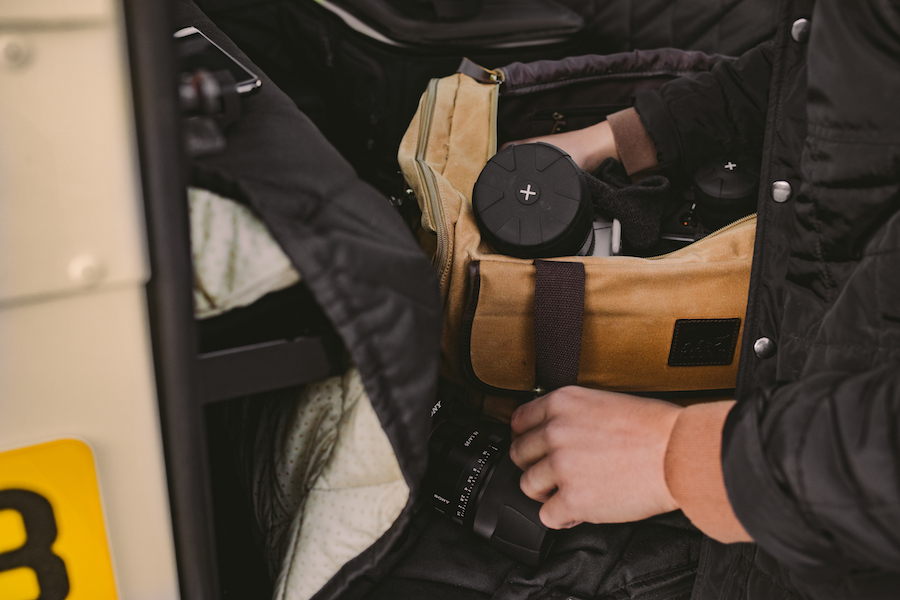 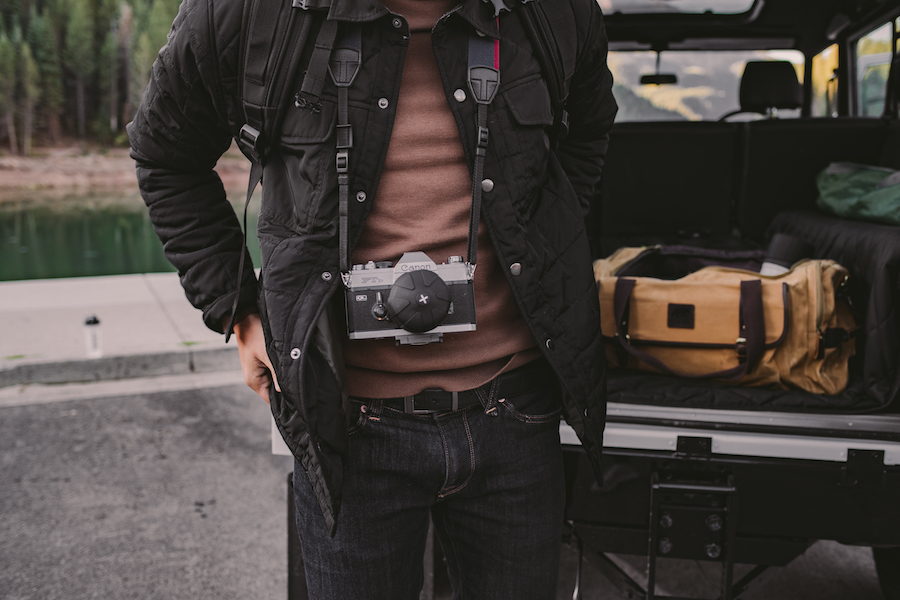 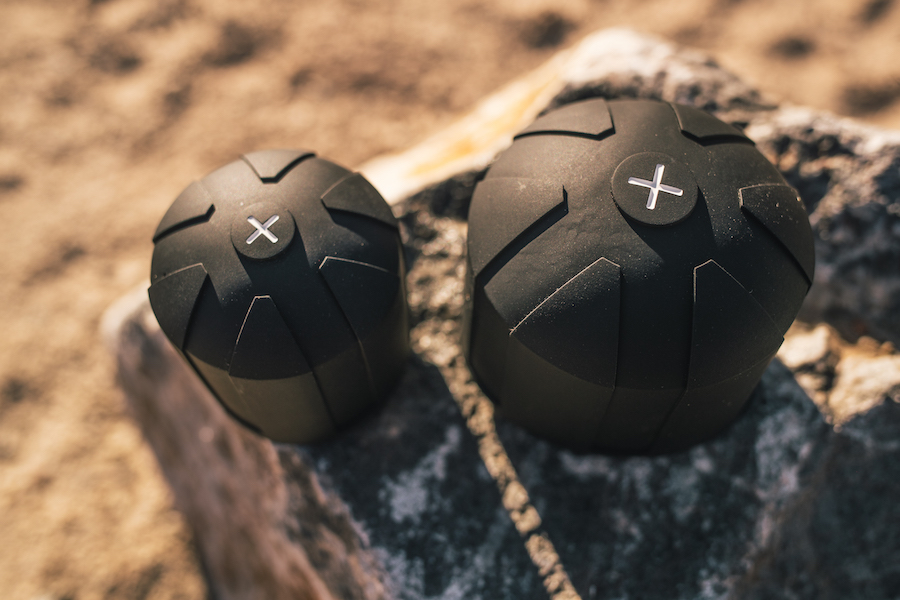 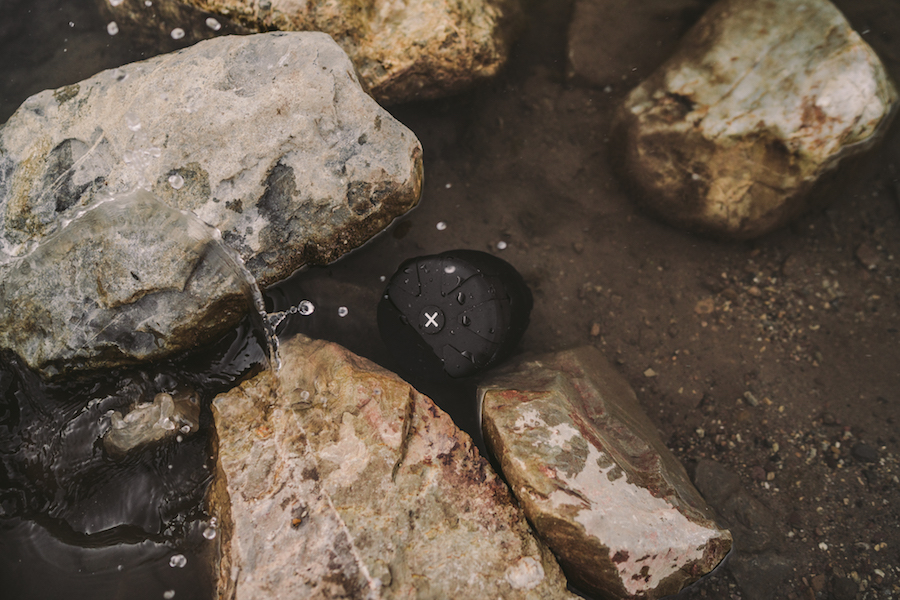 Available for a bargain price during the Kickstarter campaign, the KUVRD Universal Lens Cap 2.0 is already flying off the shelves but you’ve still got plenty of time to throw your support behind it and pick one up for a steal. A great looking and cleverly designed product and one that we’re loving here at Coolector HQ. Two thumbs up from us.