We all need a little pick me up every once in a while and now that we’ve more or less become immune to Red Bull at Coolector HQ, we’re on the lookout for a new energy drink to take its place. Well, we may well have just found it in the form of this brilliantly branded Legendary Sunshine Energy Drink.

This brand new tipple heralds from North Carolina and is already finding plenty of favour amongst energy drink aficionados. Weighing in a mere 60 calories and rumoured to be an excellent hangover recovery nectar, we here at The Coolector are going to be shipping this in by the bucket load.

It has a natural ginger flavouring to it which sits well with our ginger beer obsession and it boasts a great backstory – named after a famous 19th century moonshiner by the name of Buck O’Hairen who, after one hangover too many, developed his own remedy which he monikered “Sunshine”. 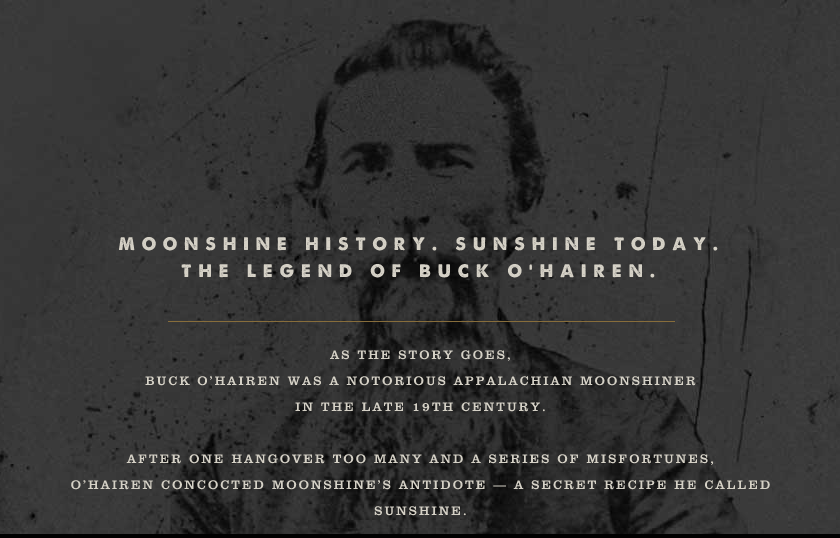 A wonderful looking tipple and one that will go down a treat when we need to pull an all-nighter at Coolector HQ. Though this has literally never happened. And never will doubtlessly.