Though we’re far from sneaker freaks here at The Coolector, we know a good trainer when we see one and we’ve definitely encountered one in the form of these visually stunning NIKE SB Lunar One Trainers. Needless to say, NIKE are masters of footwear and it should come of little surprise when they produce footwear that wows but we here at The Coolector were a little taken aback when we came across this spectacular footwear.

The NIKE SB Lunar One Trainers are designed with skateboarders in mind and their appearance is, unquestionably, understated in nature (colouration aside) but, in actuality, they are the most data-informed, wear-tested and technology packed form of skate footwear on the market to date. Impressive stuff indeed.

The footwear has been put through its paces by NIKE skaters, Shane O’Neill and Sean Malto, and it goes without saying that they impressed with both the comfort and functionality of the advanced Lunar One trainers and though The Coolector’s one and only foray into skateboarding ended up with said skateboard landing on our head, we’re mightily impressed with these trainers. Check them out below: 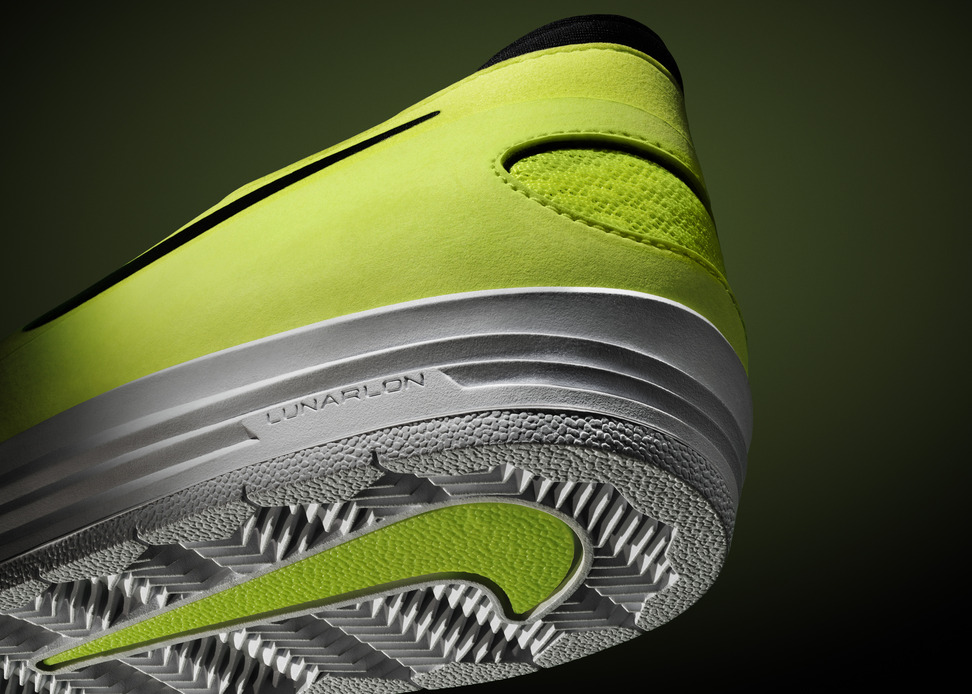 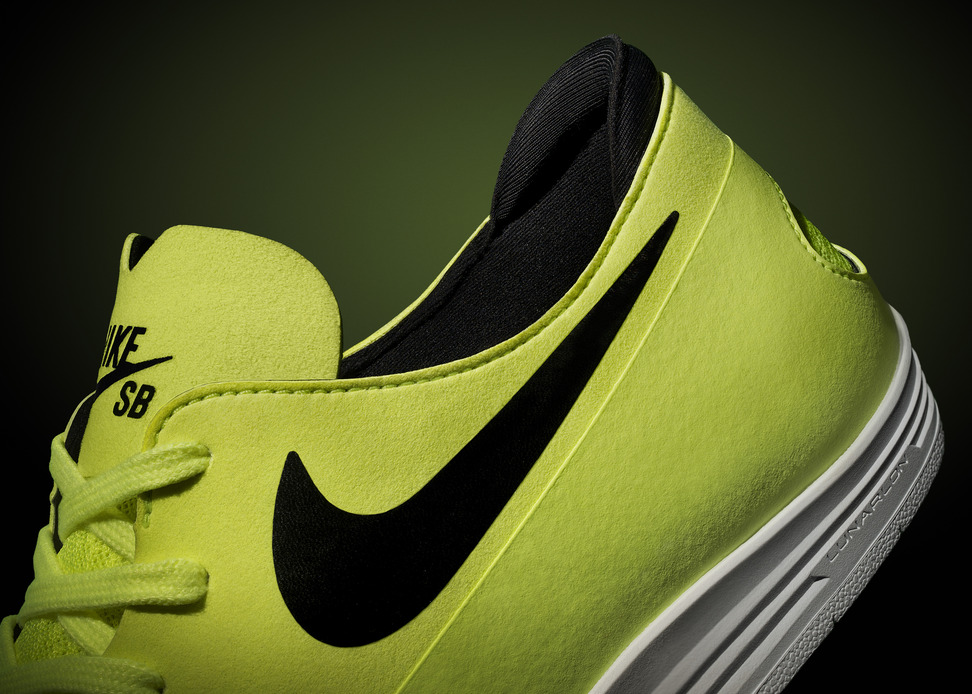 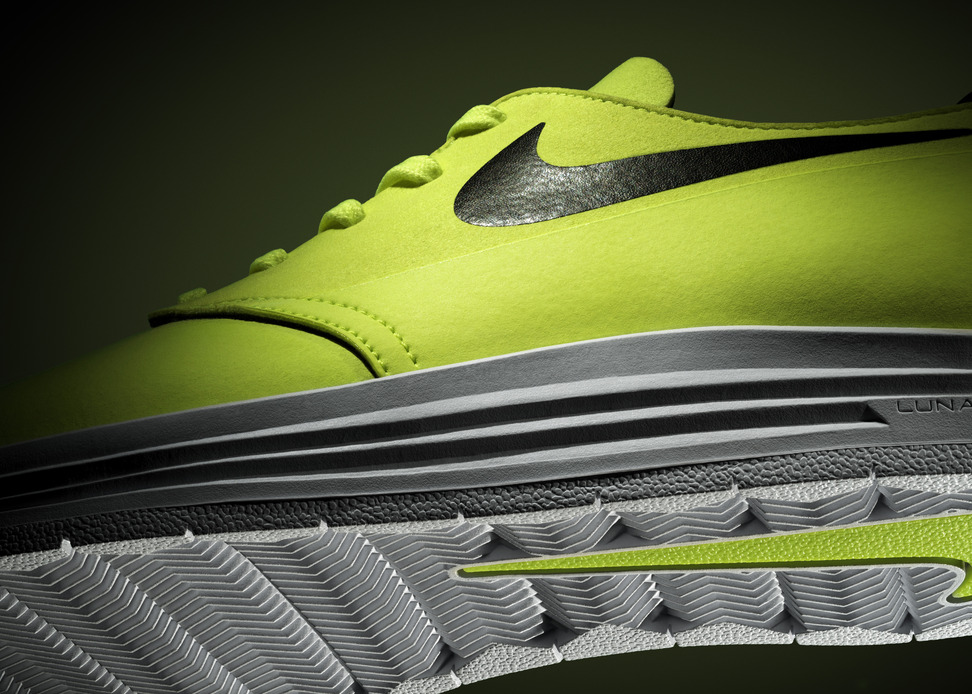 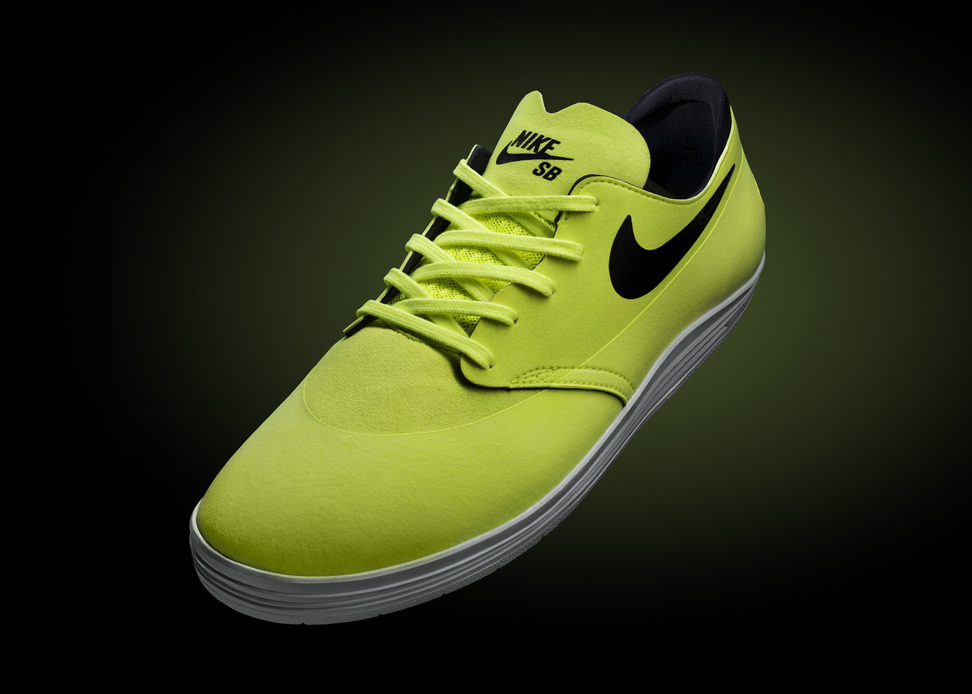 Set for release in early December, the NIKE SB Lunar One Shot Trainers have certainly made a fan of us here at The Coolector and we’ll try to get our skateboarding up to scratch in time for their release.