I think perhaps our recent enjoyment of the surprisingly fantastic LEGO Movie has influenced us unduly around Coolector HQ and we’re reporting on any and every piece of LEGO awesomeness we encounter but, truth be told, even if we hated LEGO we’d still be reporting on this one due to our out and out love of the Ghostbusters franchise.

To celebrate the 30th anniversary of the first Ghostbusters movie (make you feel old?) LEGO are releasing a special edition Ghostbusters set which as you can see see above and will soon see below is almost unbearably awesome. Set for release in early June (so you’ve still some time to wait), this Ghostbusters LEGO set is not just some afterthought set and boasts a fairly considerable 508 Ghostbuster pieces for you to enjoy.

The set is the work of Australian, Brent Waller, who submitted his Ghostbusters LEGO dream to LEGO’s Cuusoo project which sees popular submissions made into actual sets and the creator getting 1% of the sales. Well, we here at Coolector headquarters will definitely be getting our hands on a set when it hits the shelves. 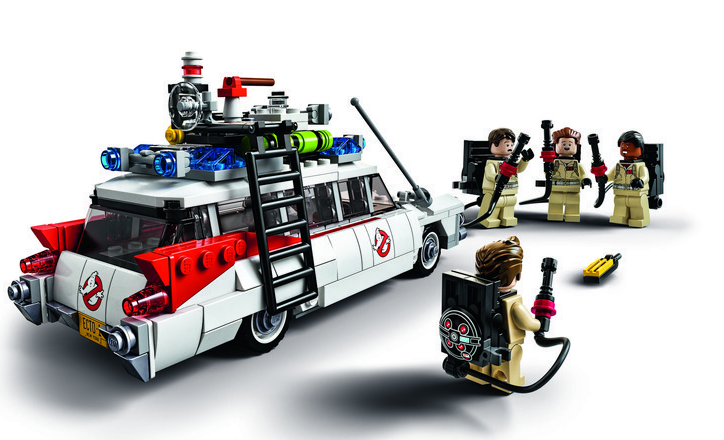 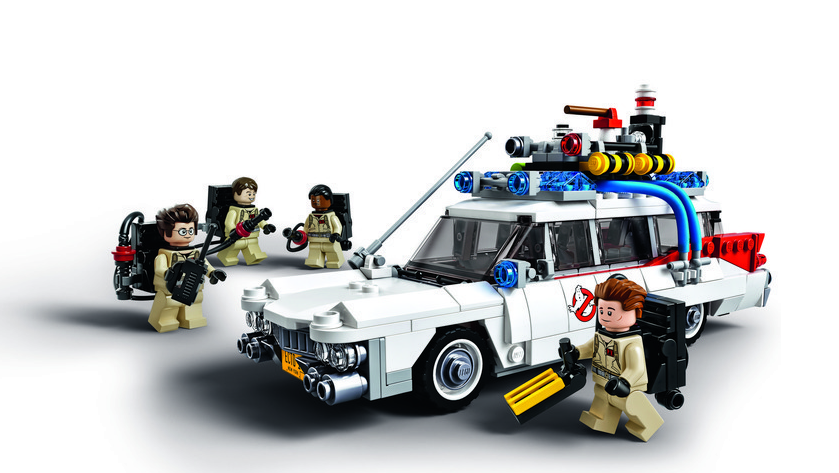 Each of the Ghostbusters – Venkman, Spengler, Stantz and Zeddemore – are, obviously, front and centre with this superb looking set and they are joined by a multitude of super cool accessories such as their paranormal detection equipment, the amazing Ghostbusters vehicle and a great choice of logo decorations. If you’re a fan of Ghostbusters (and, let’s face it, who isn’t?) then you’re going to join us here at Coolector HQ in wanting this Ghostbusters LEGO set in your life.