It’s safe to say that there are few toys that lend themselves more ably to artistic endeavours than that of LEGO and the latest chap to have garnered our attention here at Coolector HQ by going down this avenue is an artist by the name of Samsofy Pardugato who has put together a humorous selection of real-life scenarios acted out by LEGO minifigs and, as you might suspect, it’s pretty damn awesome.

Samsofy nPardugato is a French artist and photographer who has superbly intermingled his own photographic talents with a street art themed series of LEGO minifigs to create a genuinely engaging and funny series of photos capturing some of the most recognisable LEGO figures in a whole host of everyday and often seemingly mundane scenarios. It’s a great use of everyone’s favourite childhood toy and you can feast your eyes on a few of his best pieces below: 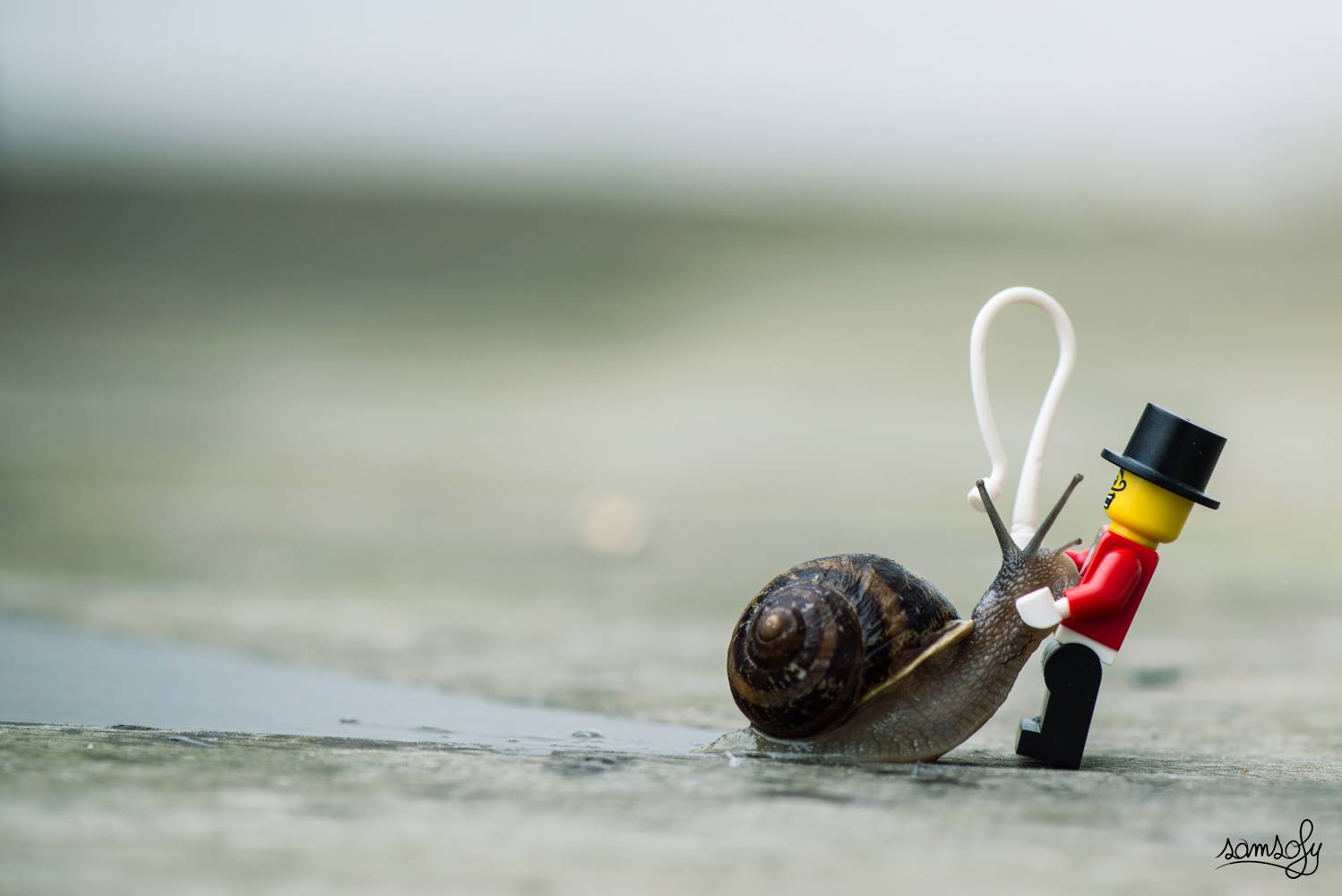 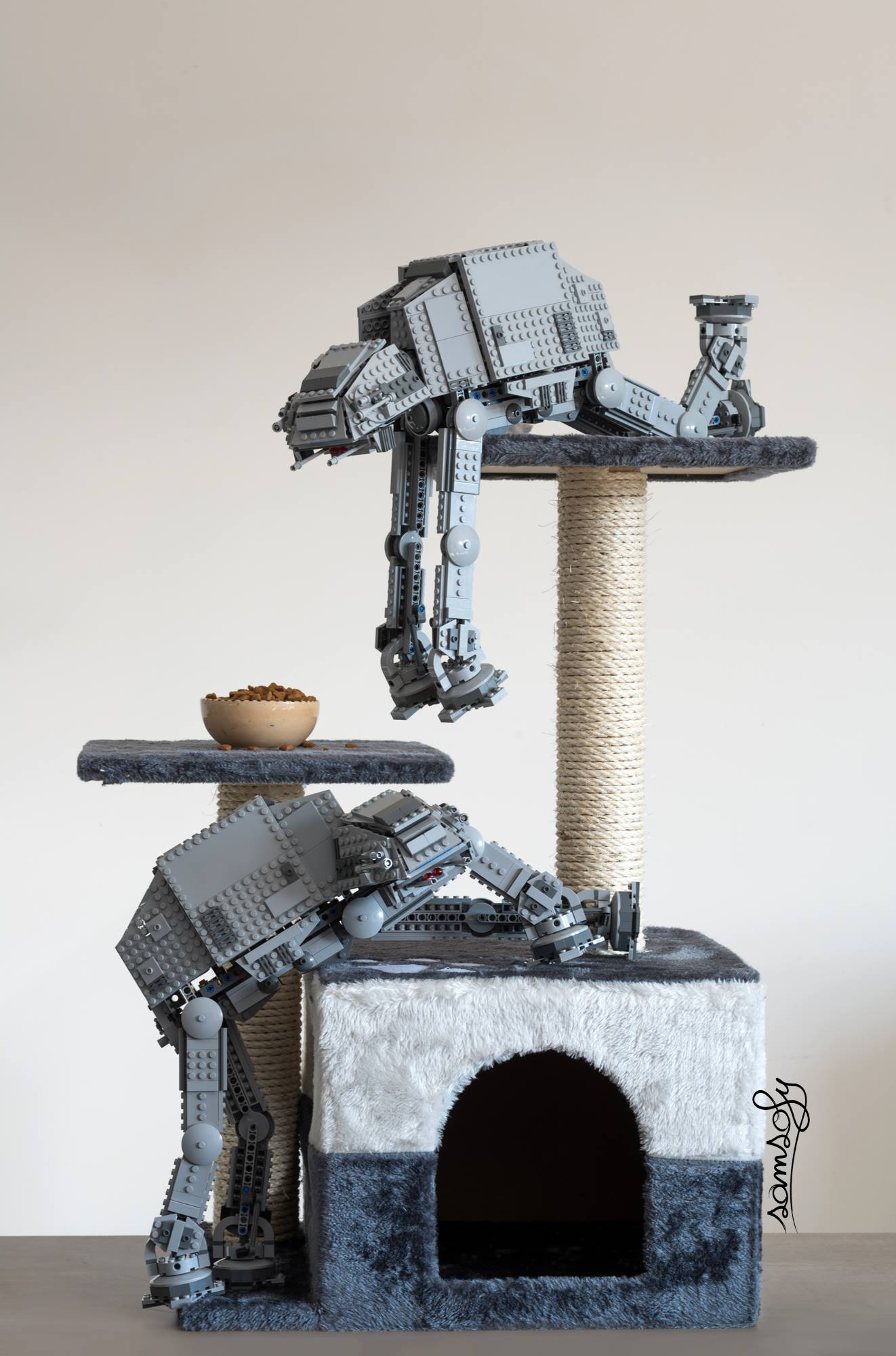 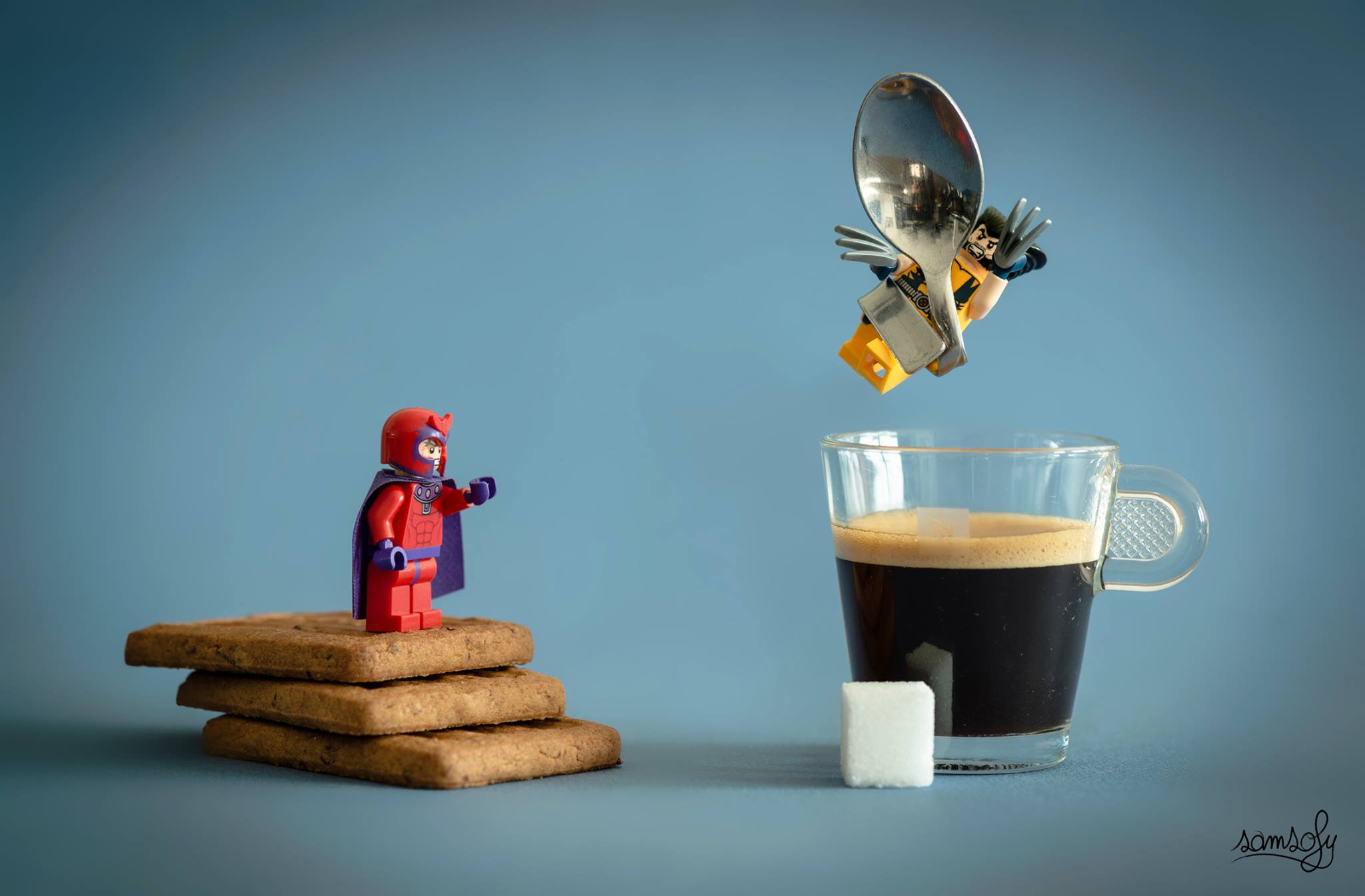 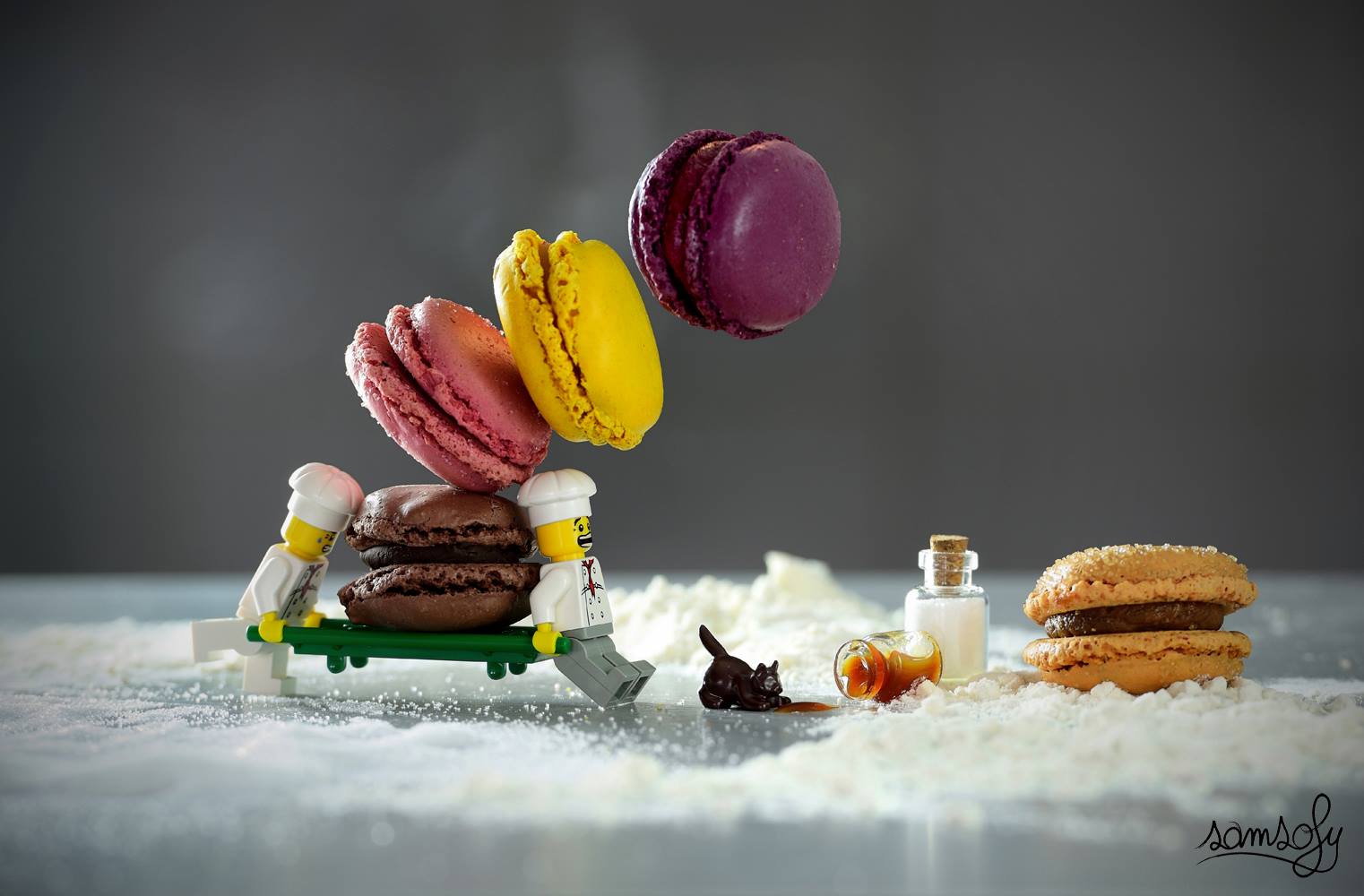 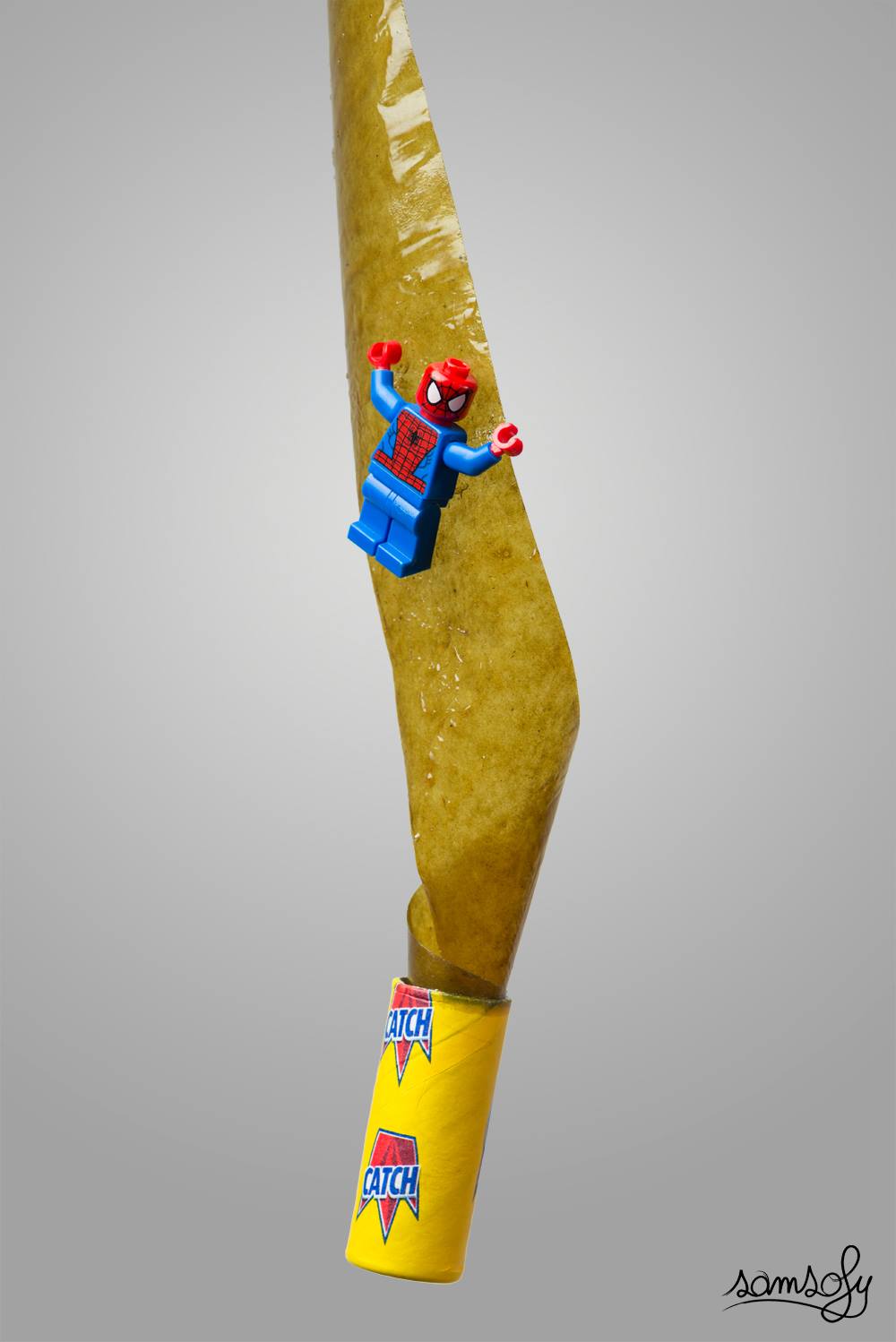 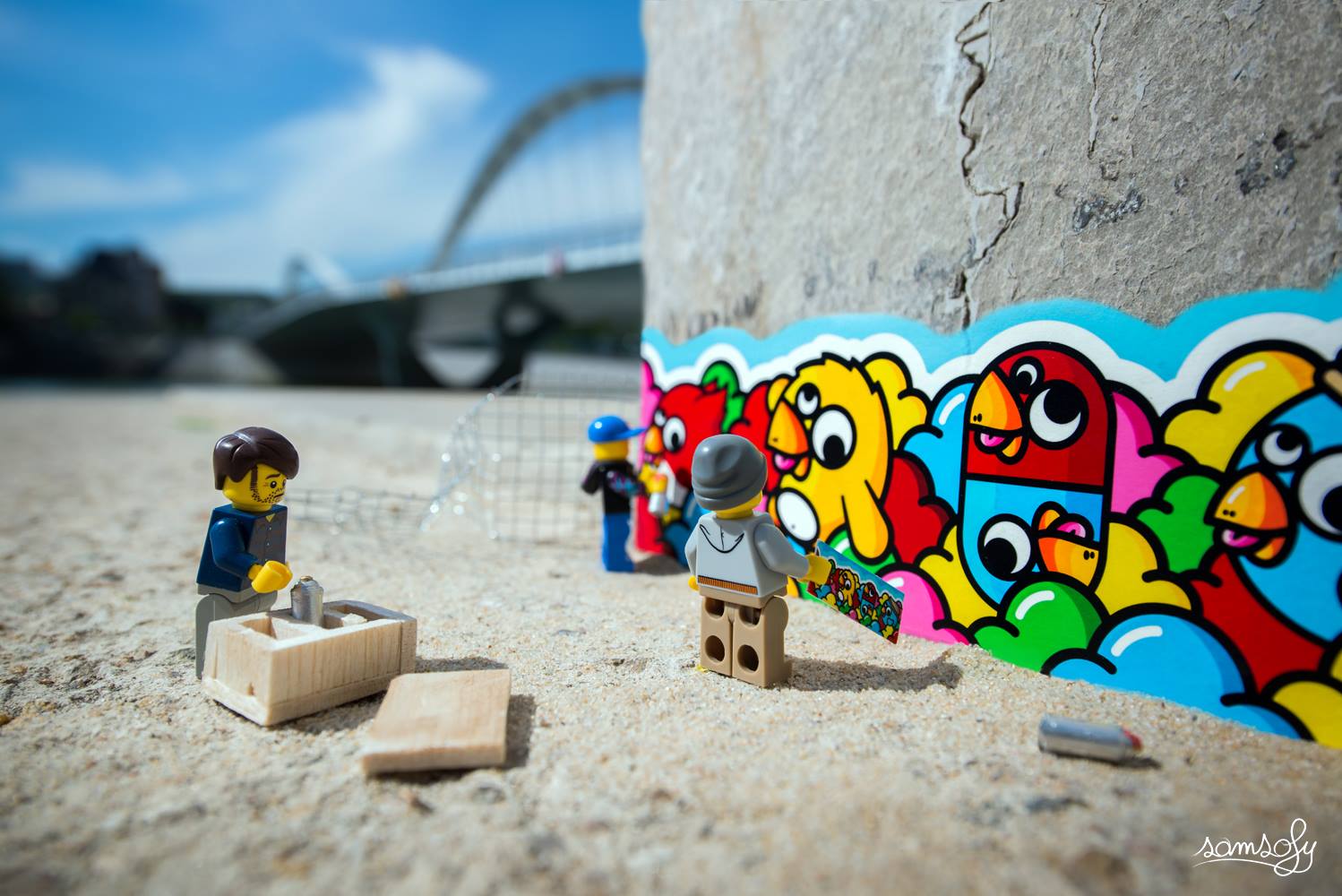 Whilst we’re no longer regular builders with LEGO any longer here at The Coolector that doesn’t mean to say we can’t revel in its artistic use and we’re thoroughly impressed with both the humorous nature and eye-catching imagination on offer with Samsofy Pardugato’s spectacular series of images.