Storage devices come in all shapes and sizes but one thing that most mobile storage solutions have in common is the fact that they are invariably frightfully small and, for this reason (in our case at least) devilishly simple to lose. With that in mind, we’ve sat up and taken notice of an impressive little device that has just come to our attention that goes by the name of the Link SSD Wristband Media Server and, as you can see from the image above, it is a wearable device which instantly makes it less losable.

The Link SSD Wristband Media Server is essentially a portable file and media server which will allow you to port around any files that you could ever possibly need and it has the capabilities to sync to up seven devices simultaneously. It will work alongside a multitude of operating systems including iOS, Android, Windows, Mac and Linux so regardless of the platform you are using, chances are the Link SSD Wristband Media Server will work alongside it.

This wireless wristband has left us impressed with its capabilities here at Coolector HQ and the fact it lets you stream any file to any device without the need for any wires or even an internet connection. The fact that is has the capabilities to bridge gaps between different platforms is a highly appealing one so, for example, it will facilitate watching Windows movies on an Apple tablet or listening to iTunes music on an Android device. Check out a few more shots of this technologically impressive device below: 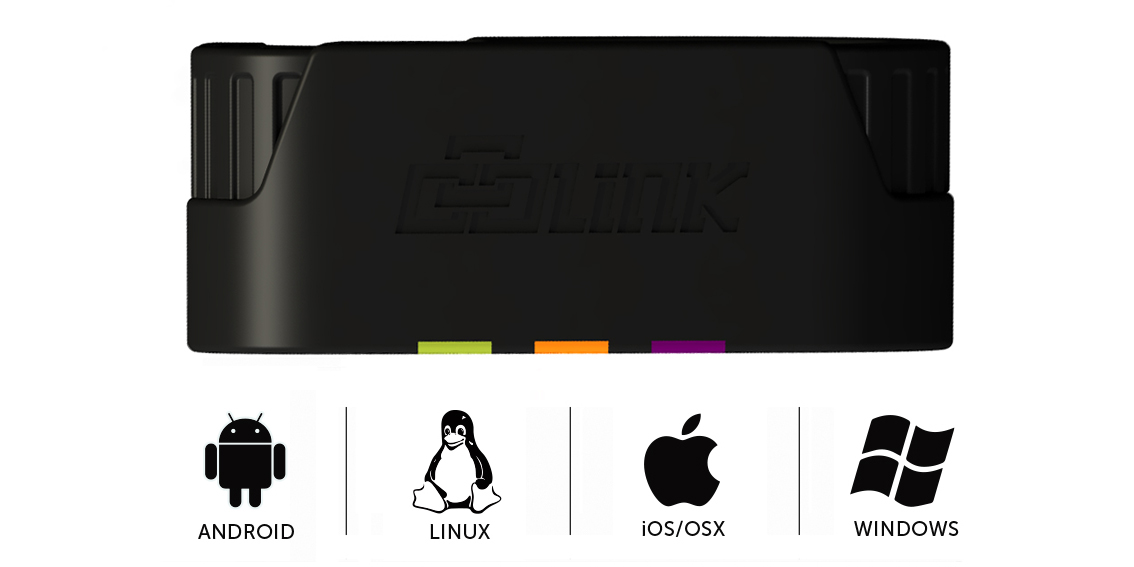 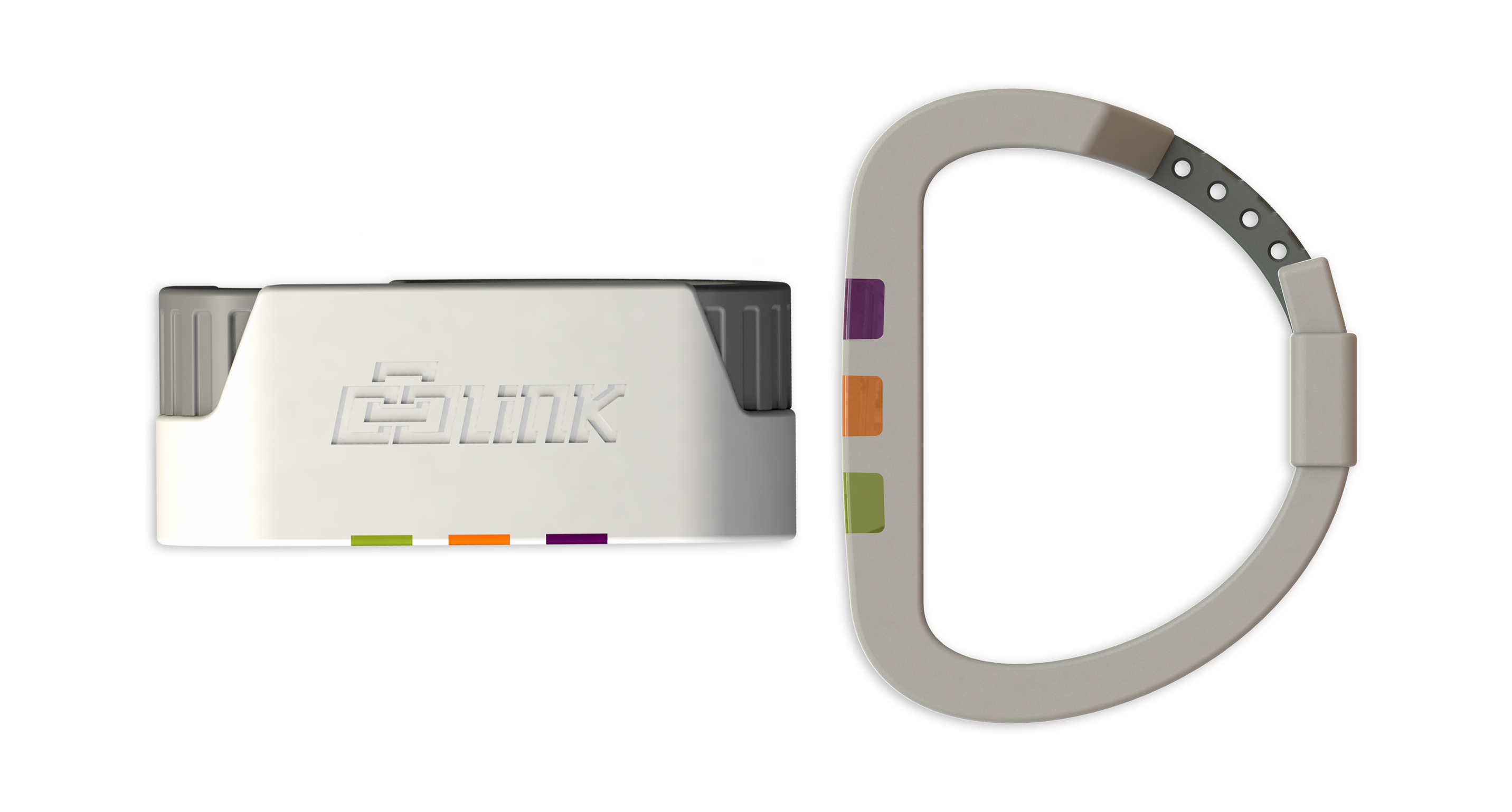 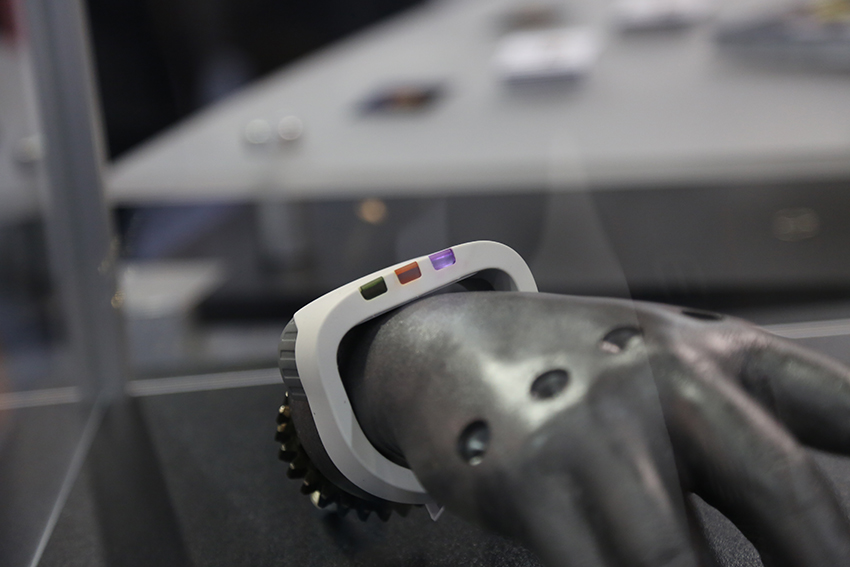 The Link SSD Wristband Media Server is currently undergoing a round of funding on IndieGoGo and has a purported release of September 2015 so if this is exactly the sort of gadget you’ve been waiting for, you need to head on over and show your support. It will be released in two sizes initially, these being 128GB and 1TB iterations so depending on how many files you have you should be able to find a solution that fits.