It has become abundantly clear to us here at Coolector HQ that when it comes to sourcing new watches to enjoy nowadays, there are few better platforms than Kickstarter and whilst not all the timepieces on there hit the right note, the fantastic looking LIV Genesis X1-A Watch definitely does and if you’re in the market for a new timepiece in 2016, you’ll find few better.

By definition automatic watches are often prohibitively expensive for the average man and finding one that both looks great and has an automatic movement is no mean feat which is why we’ve been left so thoroughly impressed with the LIV Genesis X1-A Watch here at The Coolector. This magnificent looking timepiece is a Swiss-made automatic watch with double sapphire and 100m water resistance for those who look to factor adventure into their lifestyle.

Aesthetically superior and rugged in appearance, the LIV Genesis X1-A Watch is right up our street from a visual point of view and its superb series of features belies its unbelievably low price-point over on Kickstarter. You can check out a few more shots of this spiffing timepiece below but, be warned, you’re definitely going to want one after: 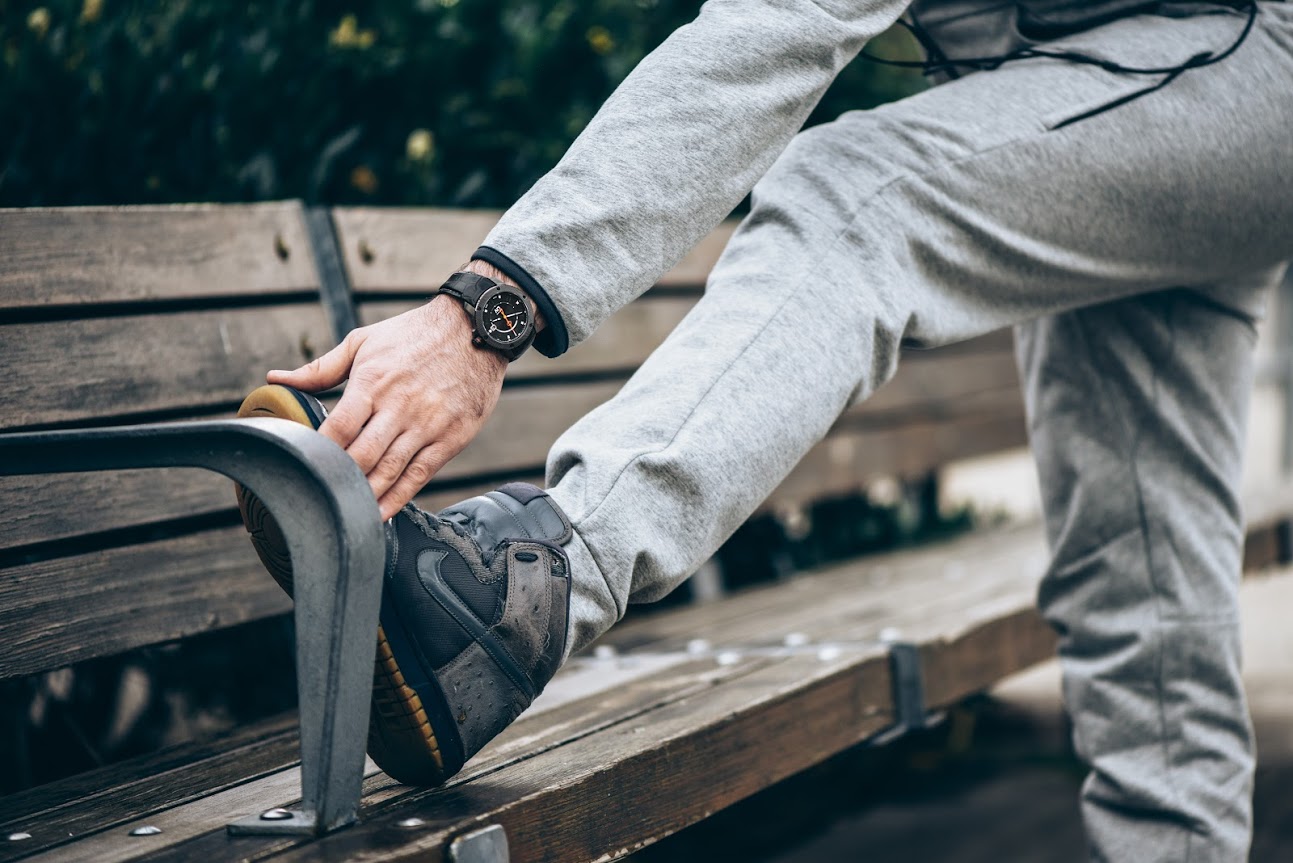 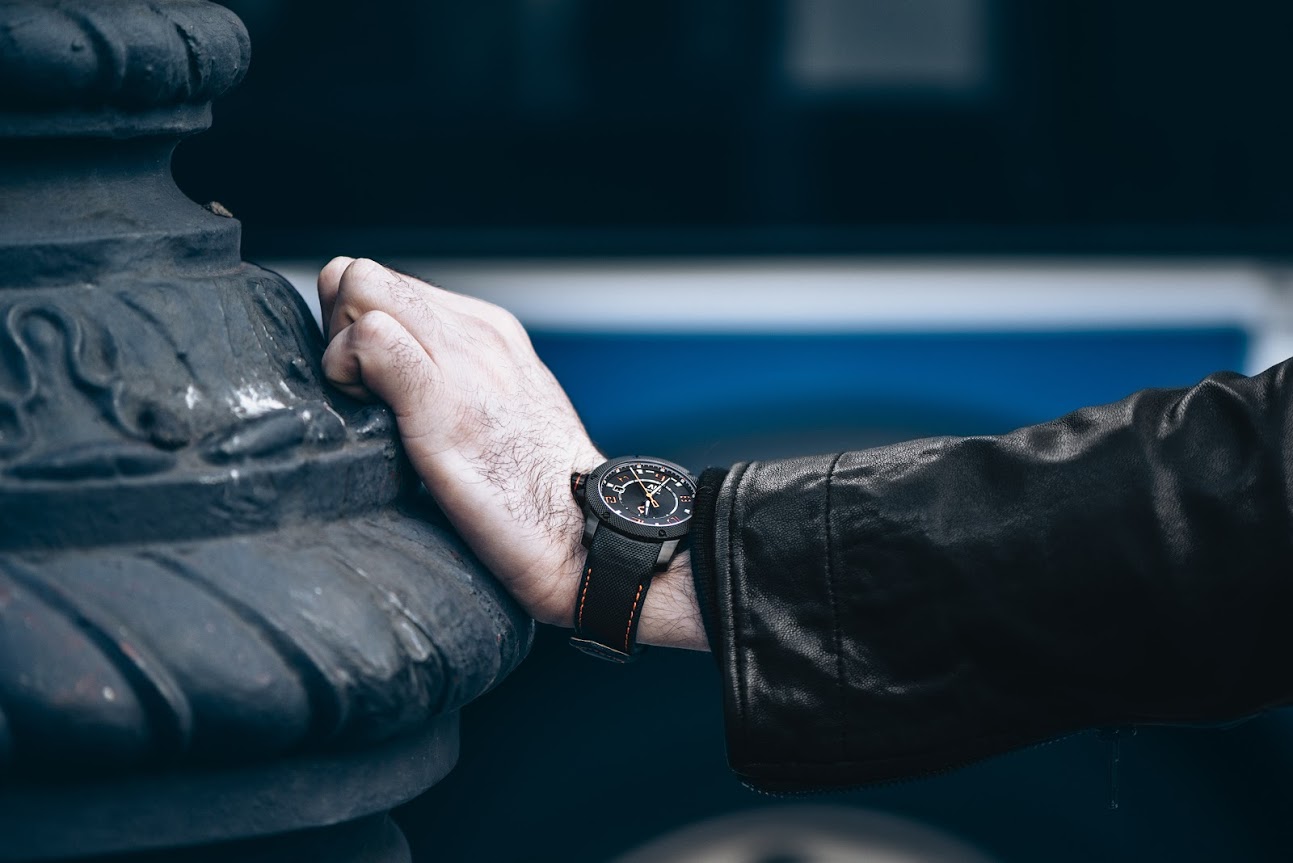 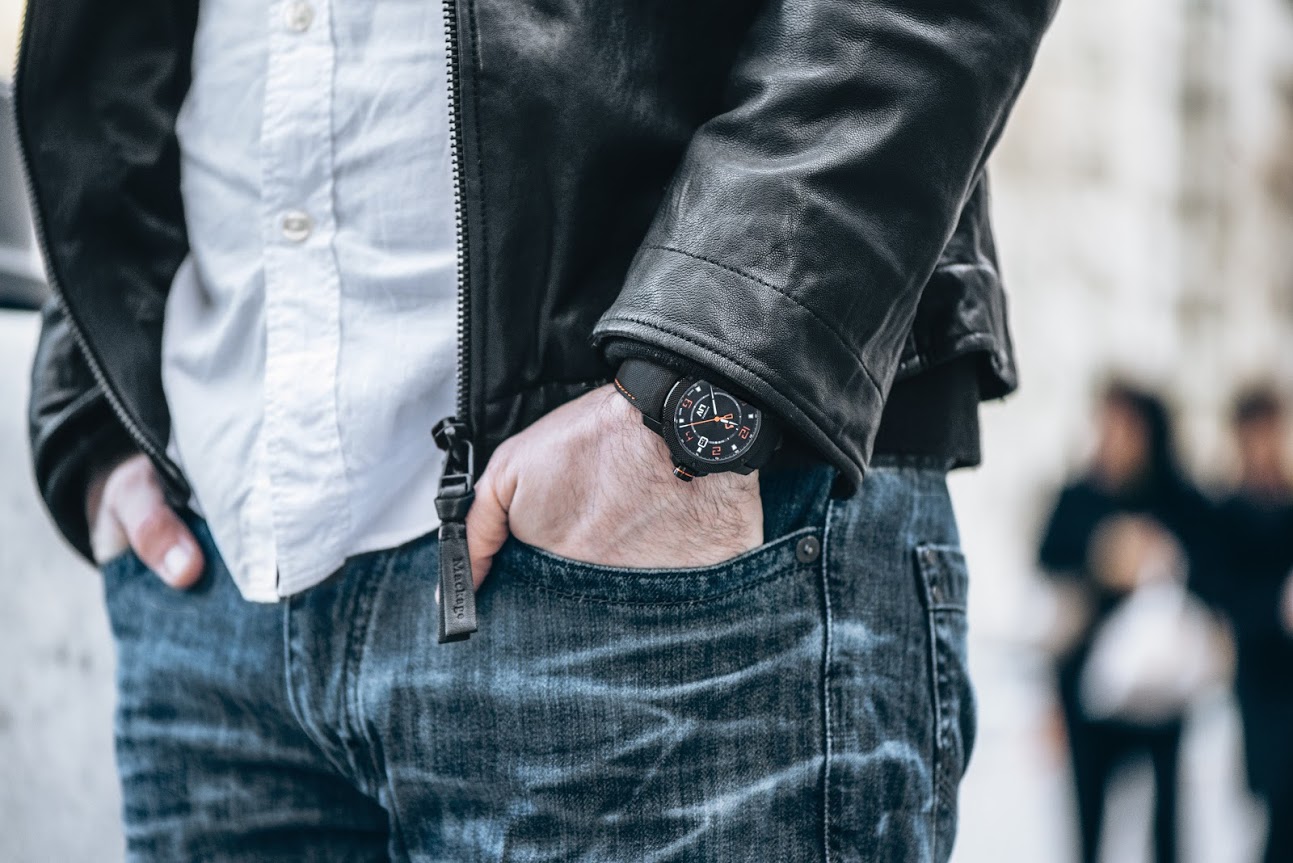 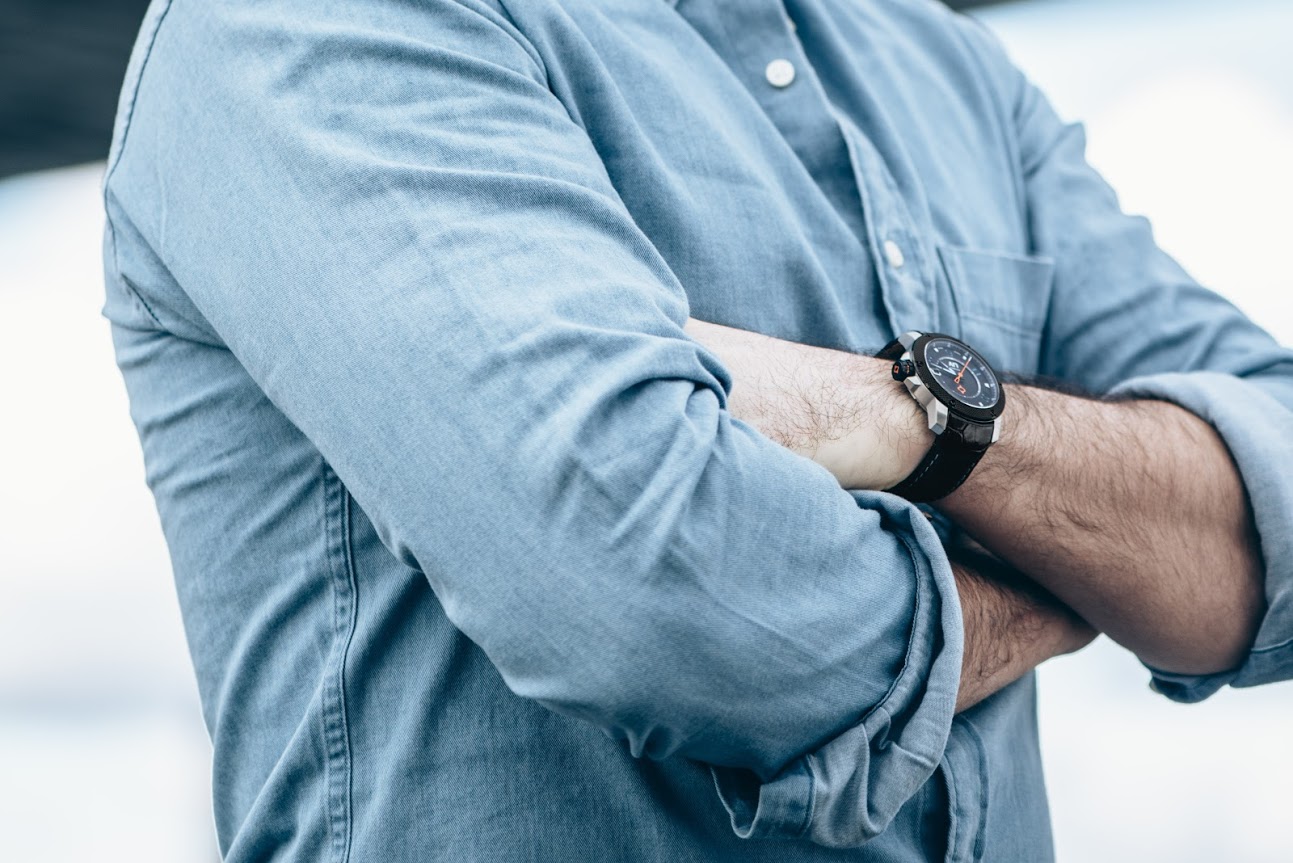 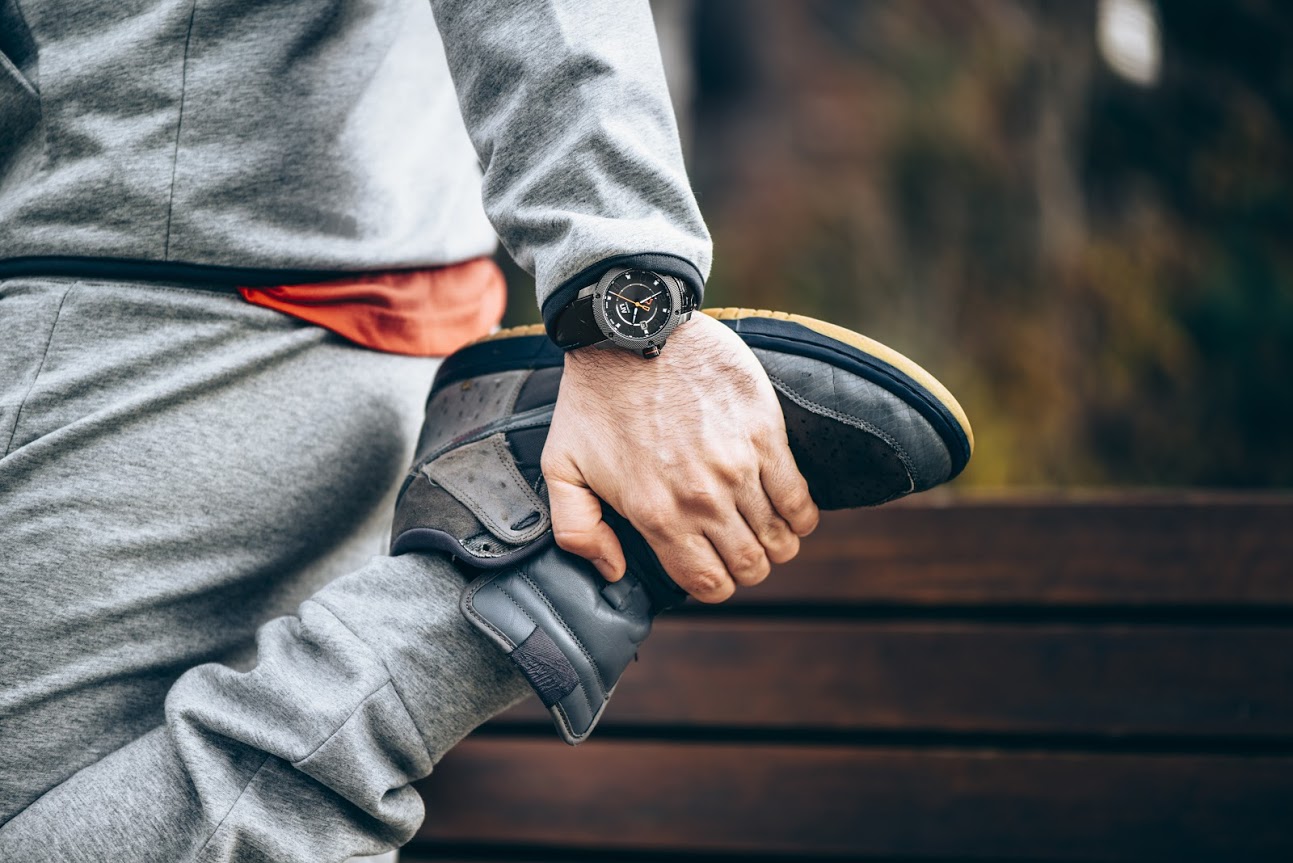 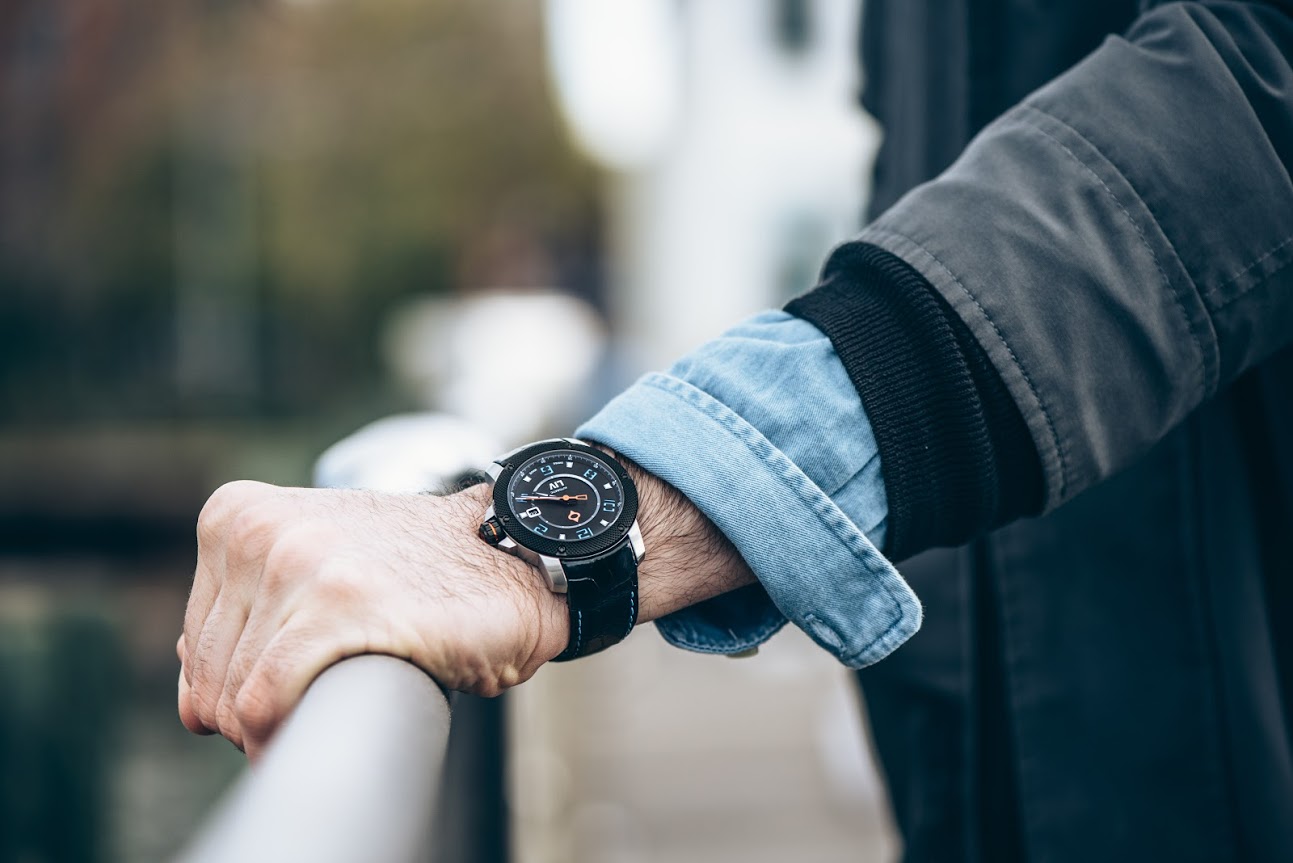 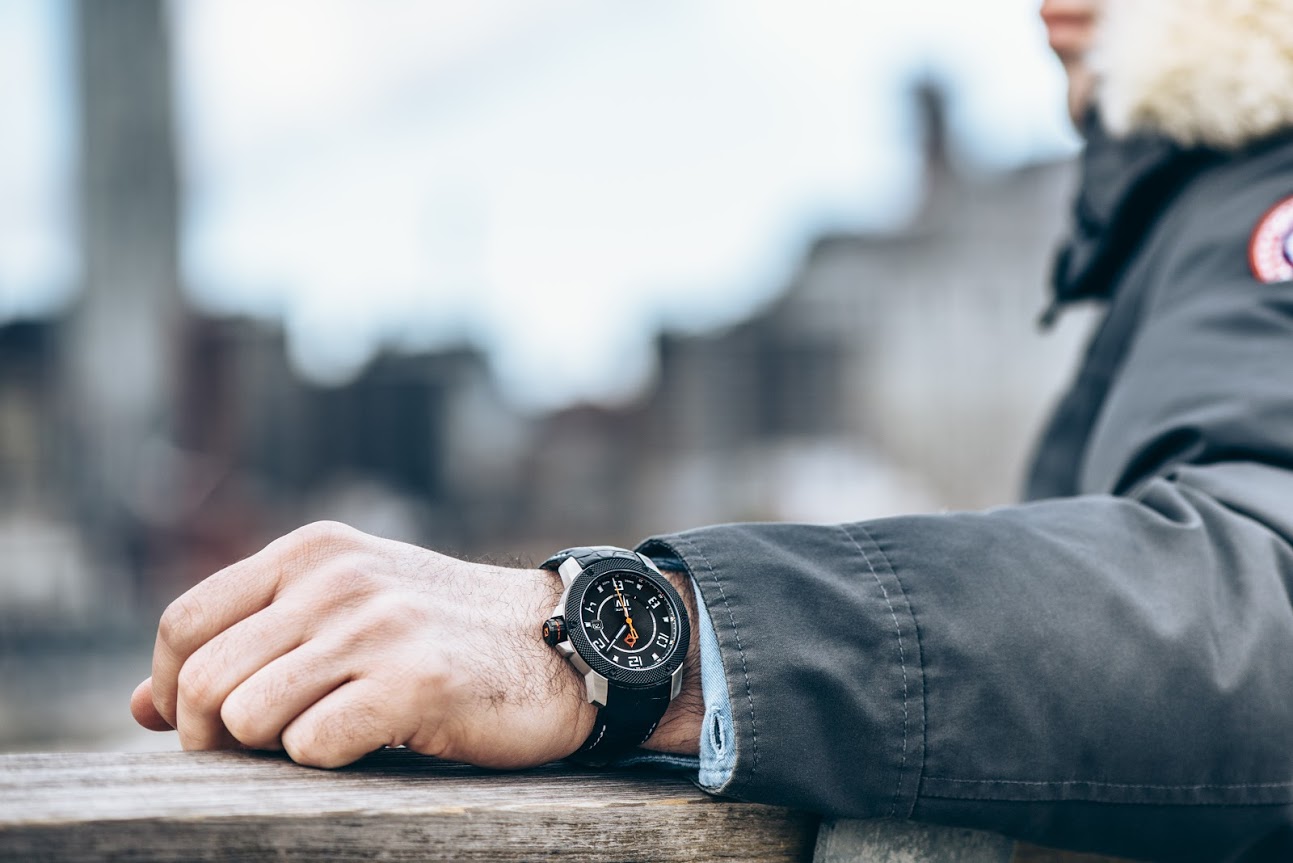 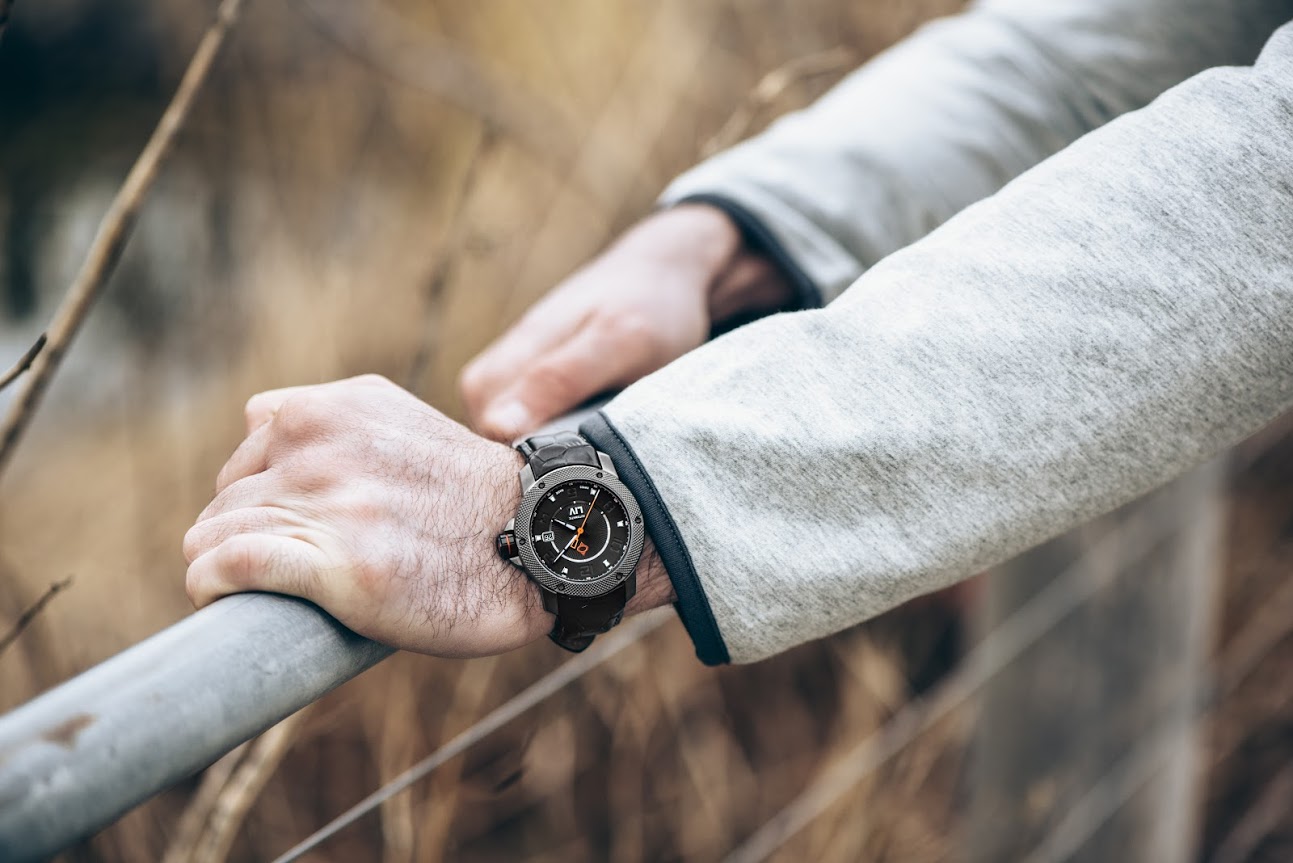 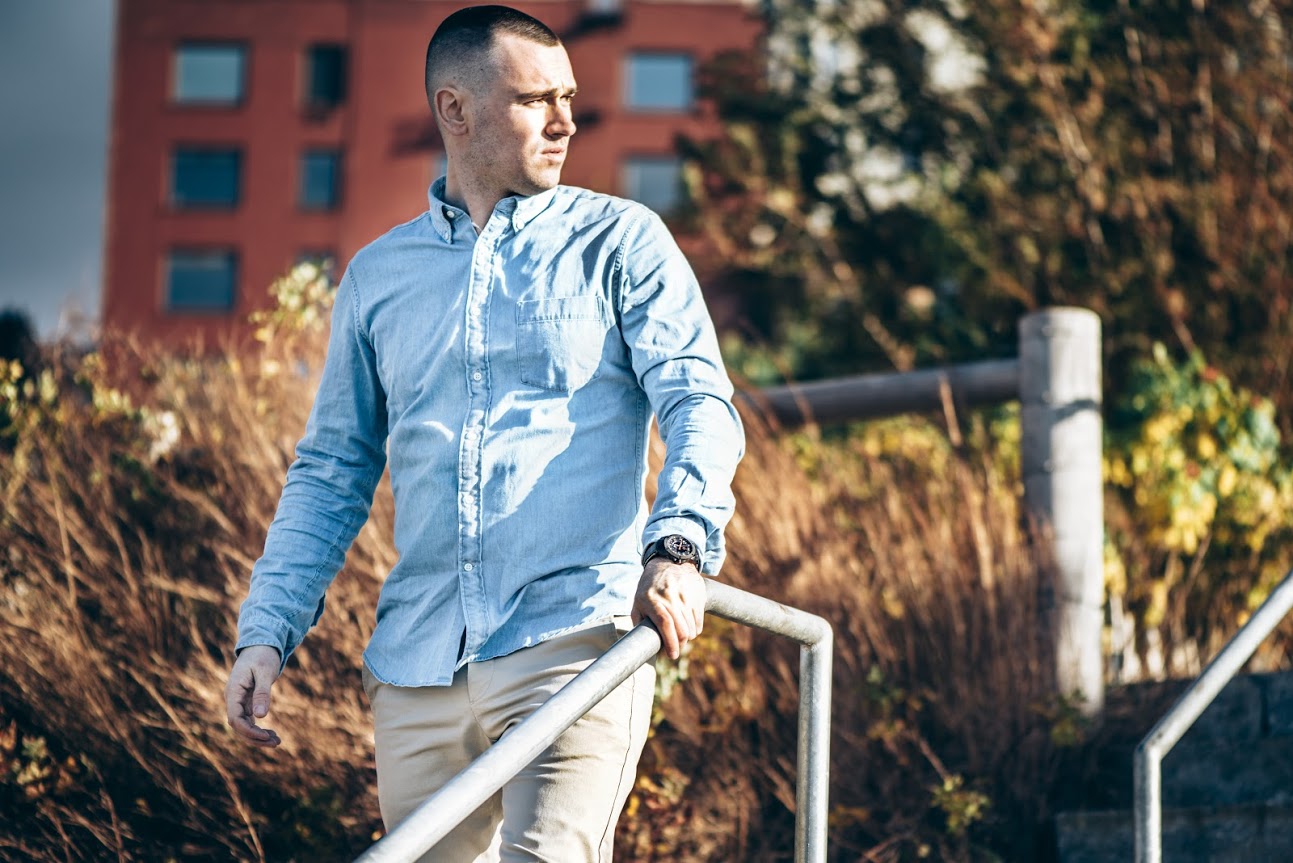 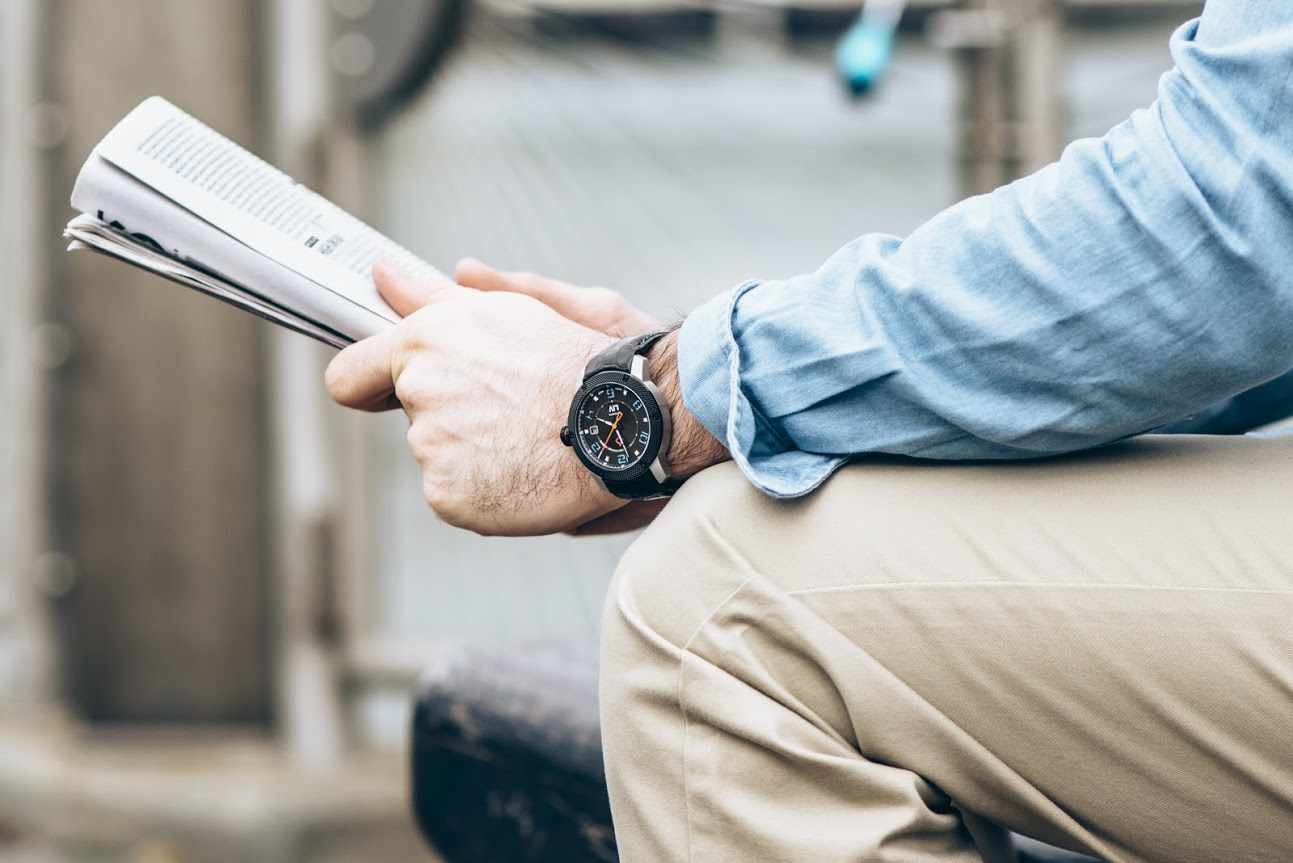 The calibre of watches on Kickstarter never ceases to amaze us here at The Coolector but the extraordinary LIV Genesis X1-A Watch really is a cut above from both an aesthetics and materials point of view.

Supremely stylish, painfully cool and made by hand with a Swiss made movement, there really is nothing but positives with this awesome timepiece and if you’ve liked what you’ve seen and want to pick one up for a jaw-dropping price, you need to head over to Kickstarter now (where the project has already blown its funding target out of the water).

Written By
Leo Davie
More from Leo Davie
The world of work is a highly competitive one and, if you...
Read More