Anyone familiar with the Back to the Future franchise will be only too aware of one type of motorcar in particular and if, like us, you’ve been waiting patiently for a reissue of the DeLorean then you’re in luck because that’s exactly what 2016 has in store for us all.

In a remarkable turn of events, and a small legal loophole, the manufacturers behind the iconic DeLorean vehicle are now in a position to begin producing them once again and for any 80s child, there are few cars that will feature higher on the wish lists. These brilliant looking steeds are forever entrenched in most men’s psyches and we’re delighted that owning a ‘new’ one will once again likely become a possibility in 2016.

The DeLorean Motor Company had, hitherto, focused merely on helping restore the existing vehicles that were dotted about the world but due to certain legal obstacles being overcome, they are now pressing ahead with putting this spectacular car into production once again. Check out a few more shots below: 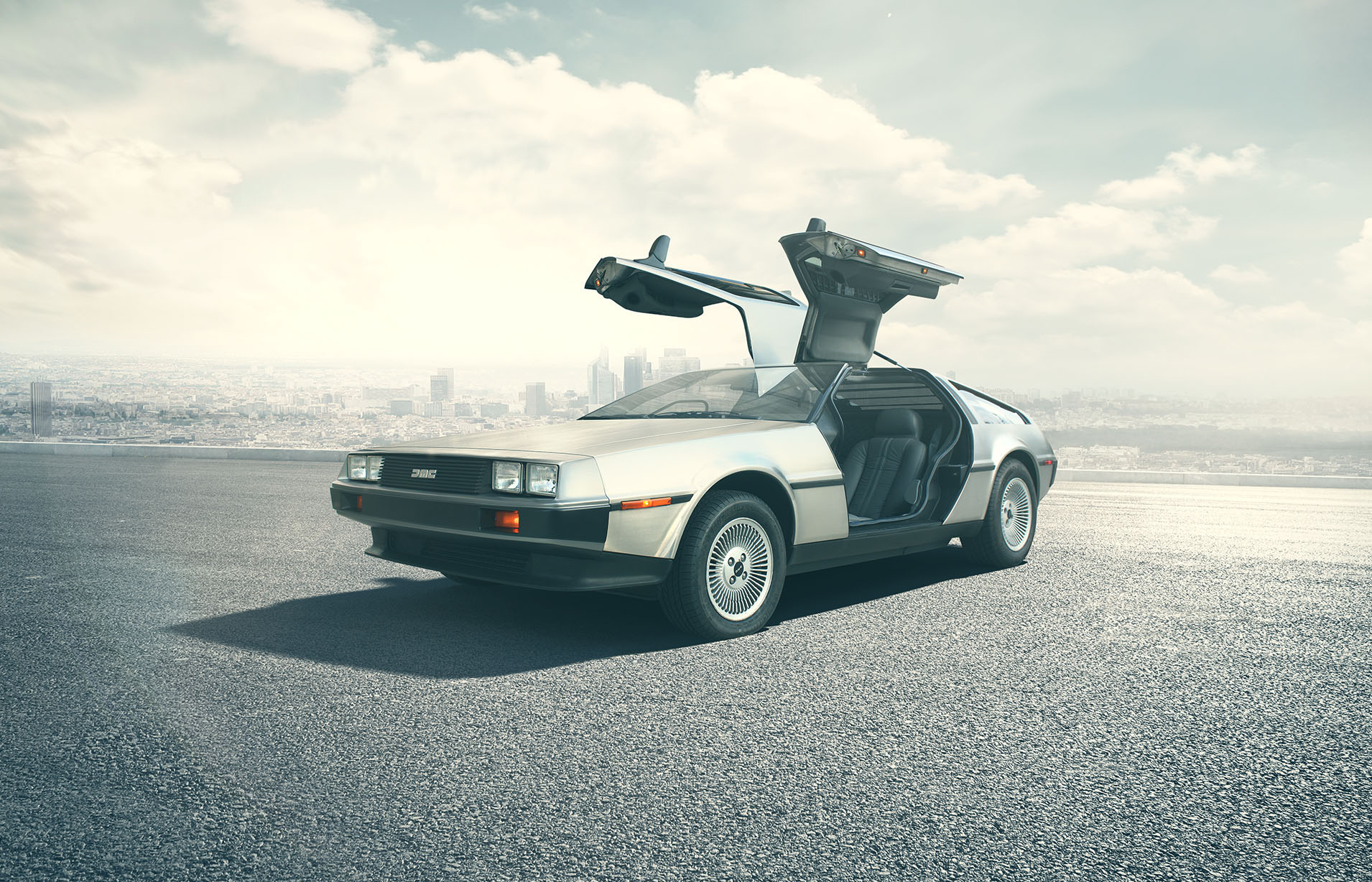 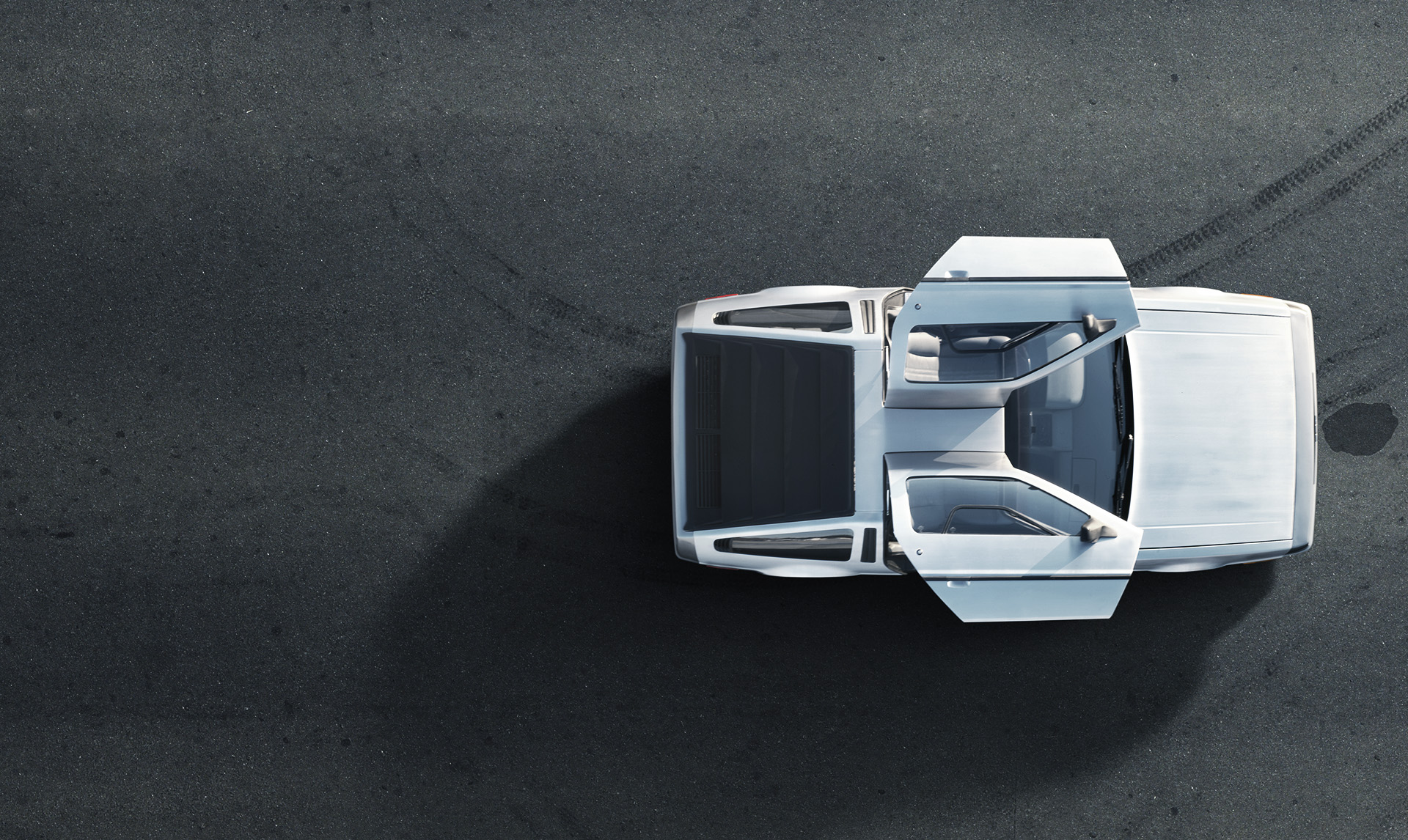 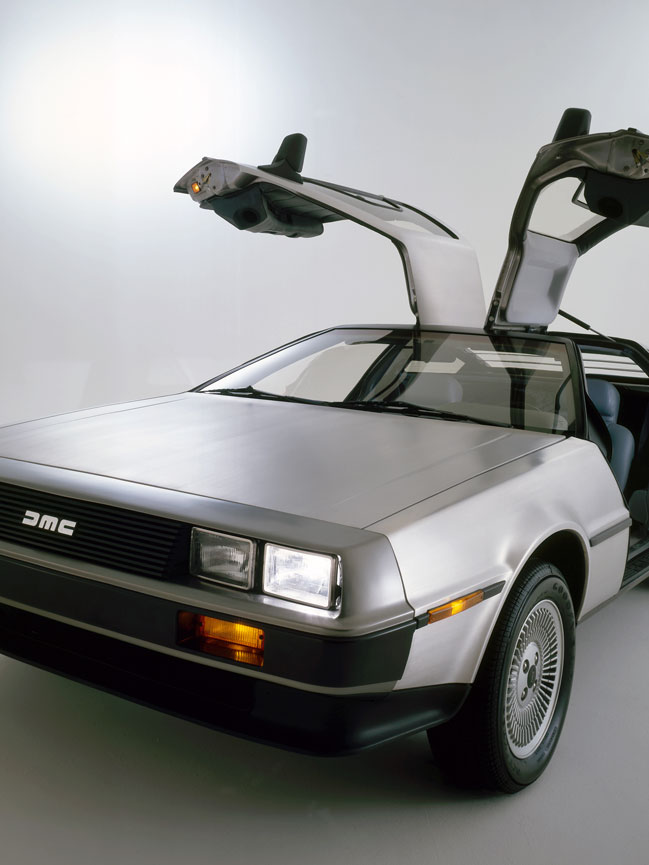 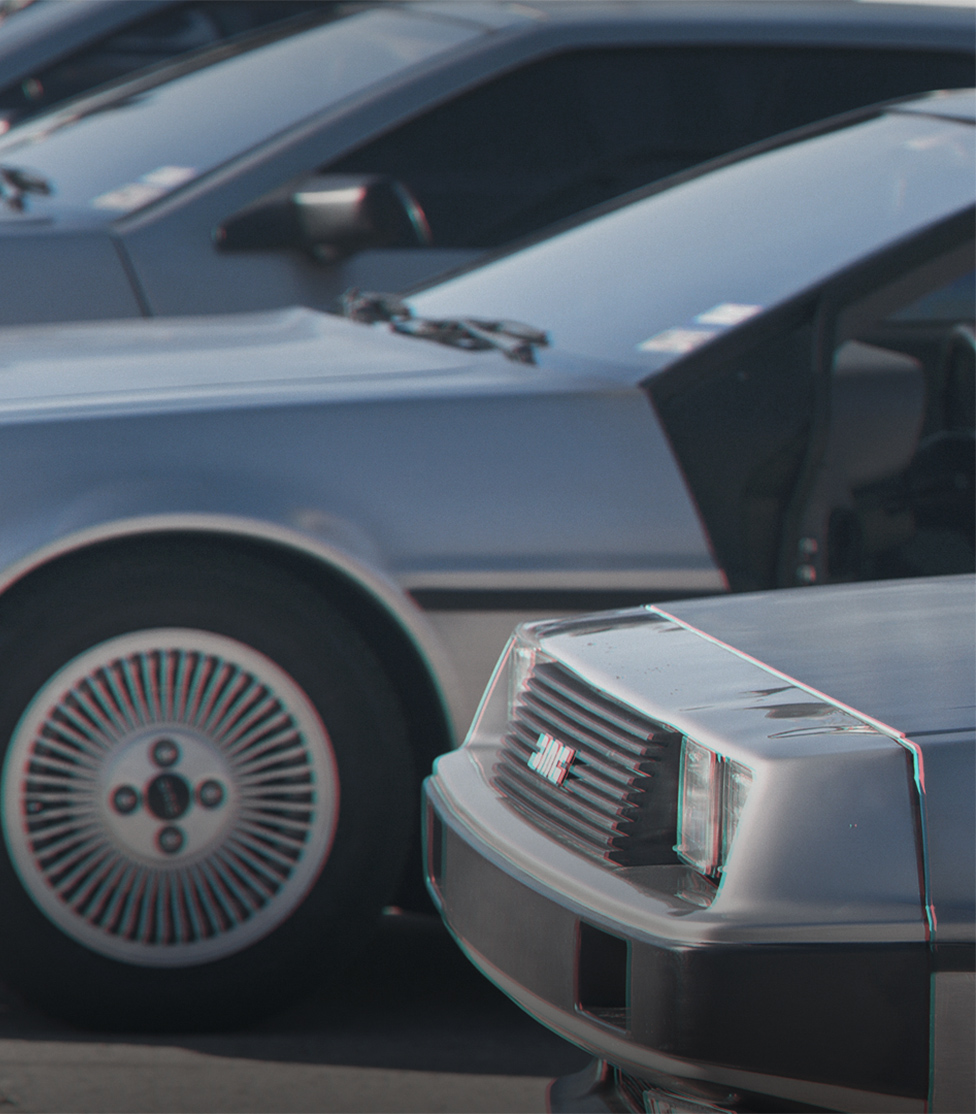 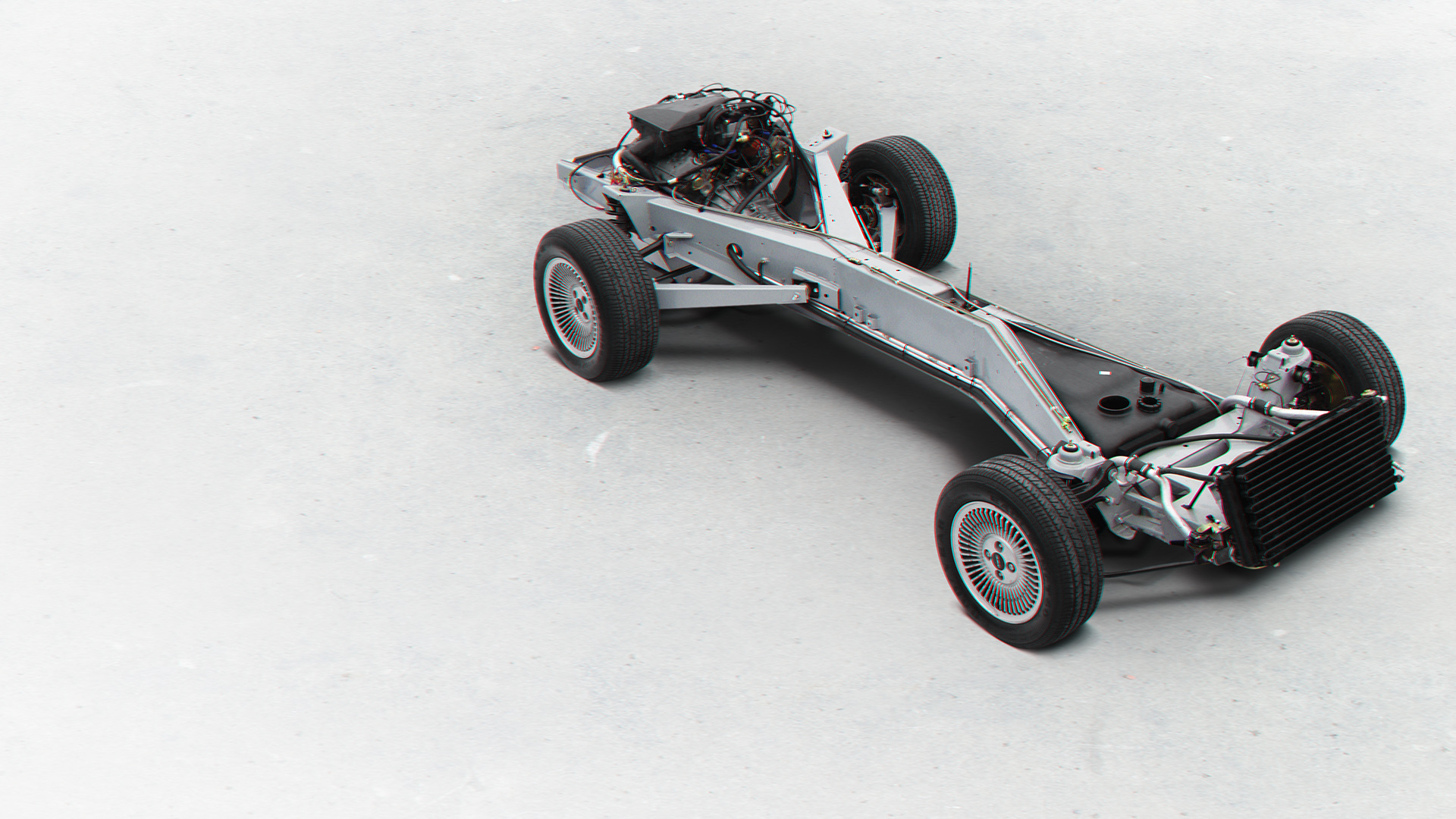 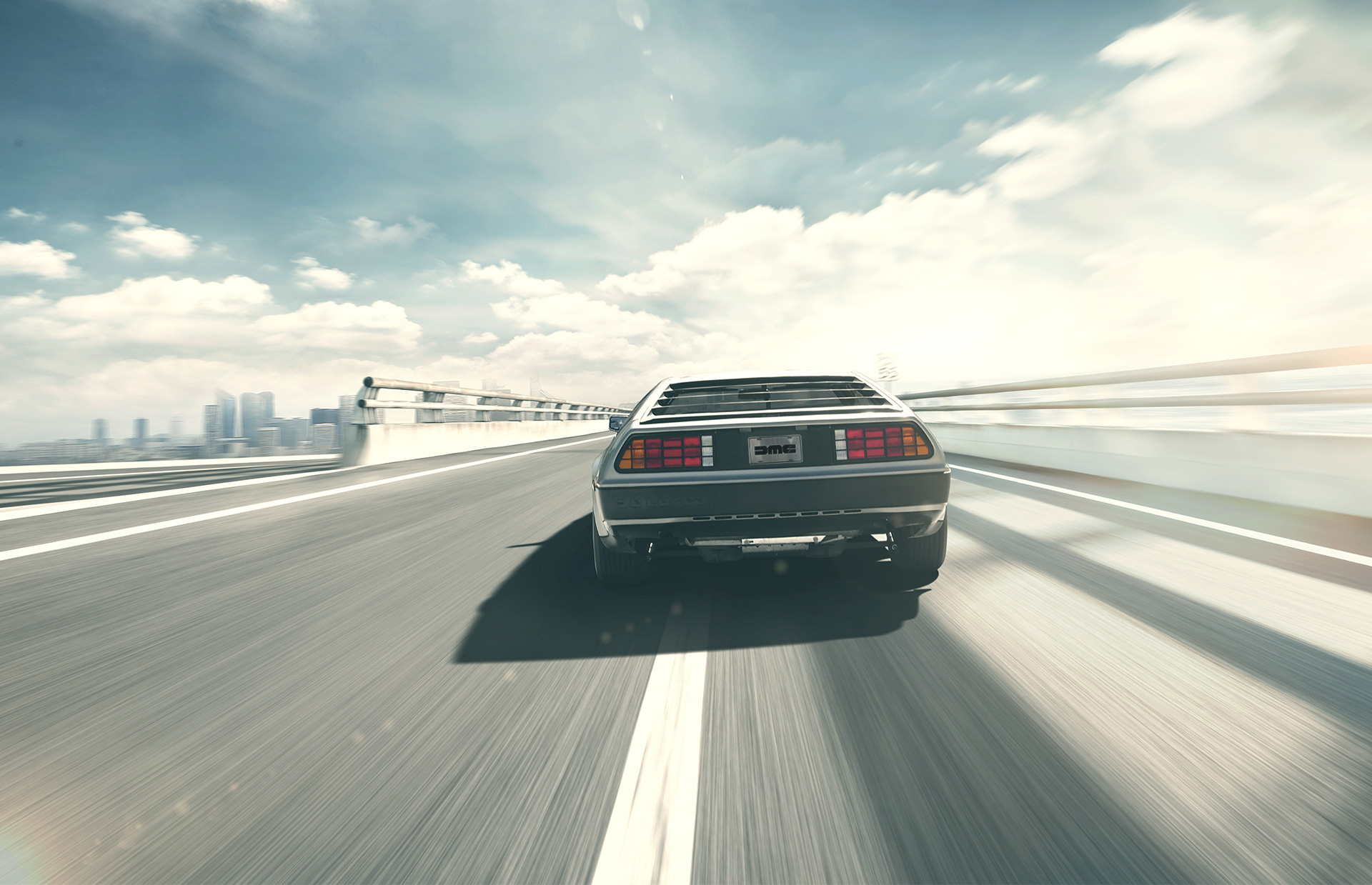 We’re not even into cars that much here at Coolector HQ but we can barely contain our excitement at the potential of seeing an increased number of DeLoreans on the road in the future. If you’ve been eagerly anticipating the day that the DeLorean would become commercially available against since you first saw Marty McFly behind the wheel then your long wait might just be coming to an end, sir.