Drawing isn’t really a forte of ours here at Coolector HQ but perhaps this is because we are too restricted by operating in a mere two dimensions and we need to branch out into a third. Well, that opportunity is soon to be afforded to us courtesy of this rather extraordinary device that goes by the name of the Lix Pen and which has left us staring in amazement at its capabilities.

The Lix Pen is billed as the smallest 3D printing pen in the world and, safe to say, it’s got us sitting up and taking notice at The Coolector. The spectacular little device allows you to essentially draw in mid-air to create three dimensional objects that are immediately much more striking than those committed to paper. The Lix Pen has a similar sort of functionality to 3D printers but on a much smaller scale and it will soon be launching on Kickstarter with a purported price of around £85 so it won’t be prohibitively expensive. The short video below showcases a snapshot of the Lix Pen’s capabilities:

As you can see, the Lix Pen opens up a whole new world of doodling (and more worthwhile) opportunities and we’re definitely impressed with the relative affordability of the device and some of the things that it is capable of achieving. Check out a few more shots of this eye-catching bit of kit below: 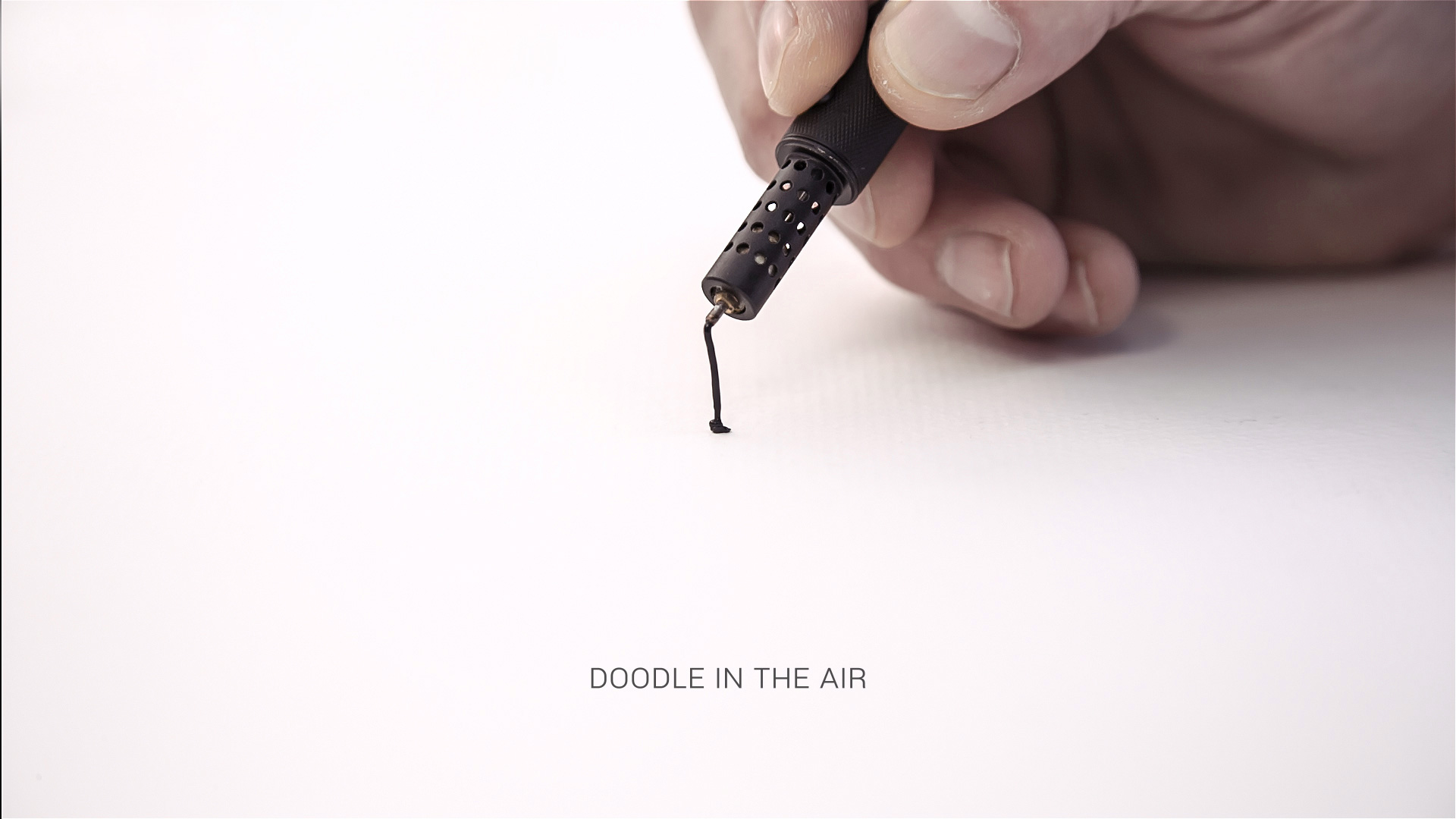 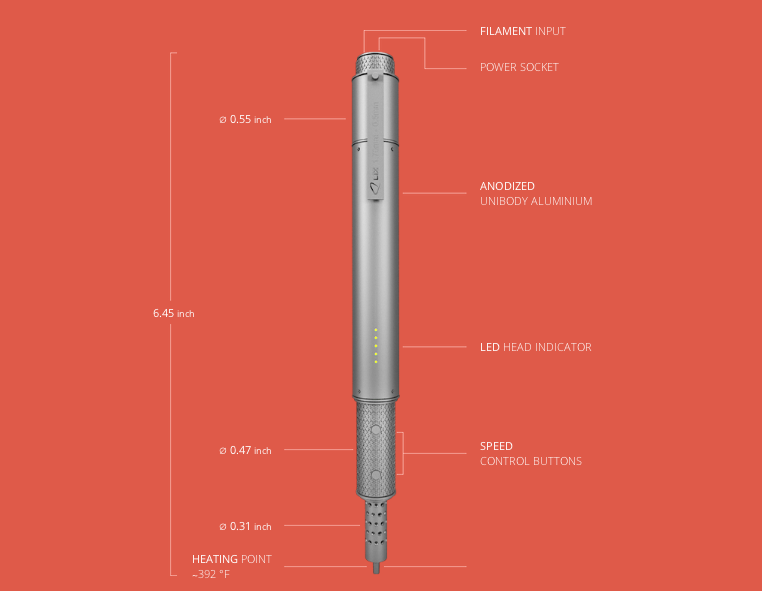 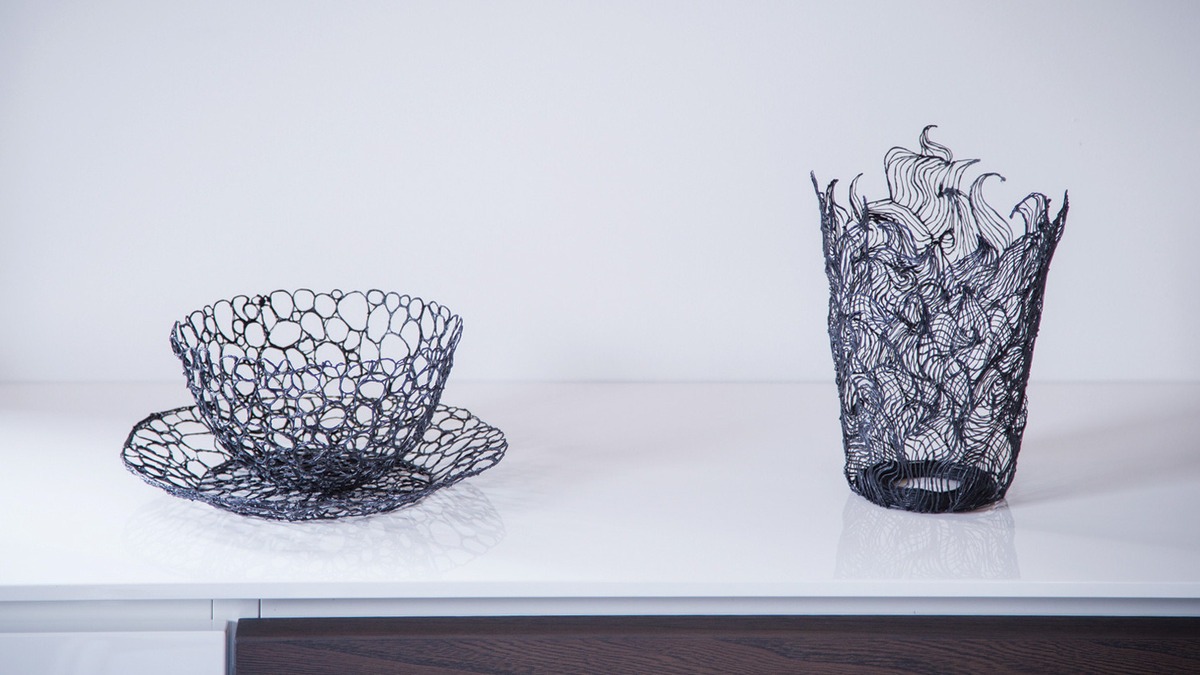 We love a spot of good old fashioned innovation here at Coolector HQ and that is certainly something which can be levelled at the mightily impressive device that goes by the name Lix Pen. If you’ve grown weary of being shackled by two dimensions and want to showcase your creativity in the third dimension, the Lix Pen will be right up your street too.