It is noticeable that most brands are focusing on making televisions that are bigger and bigger but not actually putting much thought into what is, in our opinion, the most crucial component of TV design – namely, the aesthetics. Not so with the design team at Loewe who just showcased their latest release called the Bild X Television and, it’s safe to say, you’re unlikely to have encountered a television quite as attractive as this before. 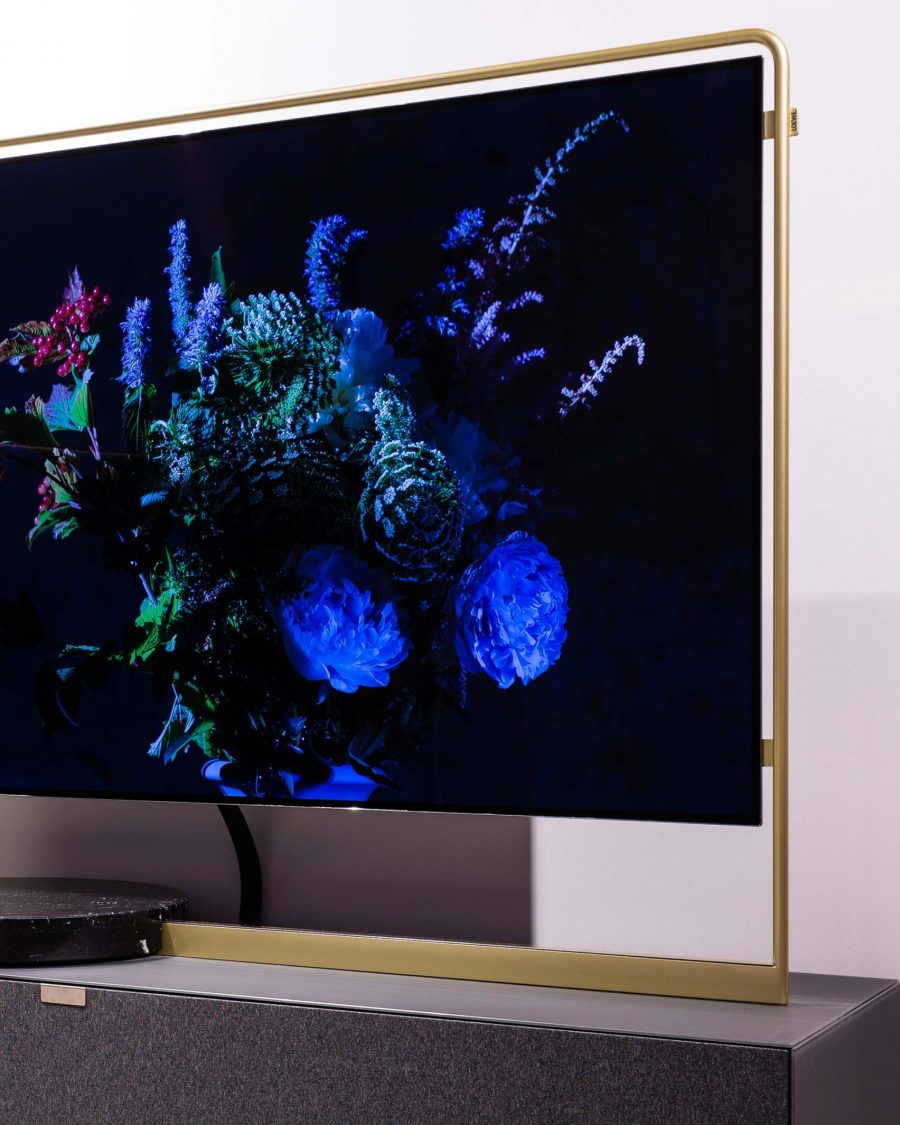 The Loewe Bild X Television has been painstakingly designed by the German brand’s creative director, Bodo Sperlein, and it is, quite frankly, one of the most stylish and eye-catching pieces of technology we’ve come across here at Coolector HQ. This superbly conceived piece of design is an ultra-thin offering which would dramatically enhance the aesthetic appeal of any room in which it is deployed and, crucially from a visual perspective, its electrical components are hidden away separate to the screen so they don’t detract from its aesthetic superiority.

The Bild X Television from Loewe doesn’t rest on its obvious aesthetic laurels as it also boasts a mighty impressive technological prowess that will put it right up there with the best of them in the television market. This stunning piece of technology design uses OLED (organic light-emitting diode) technology, which means that it is possible to produce significantly thinner screens than is the case with LED or LCD. 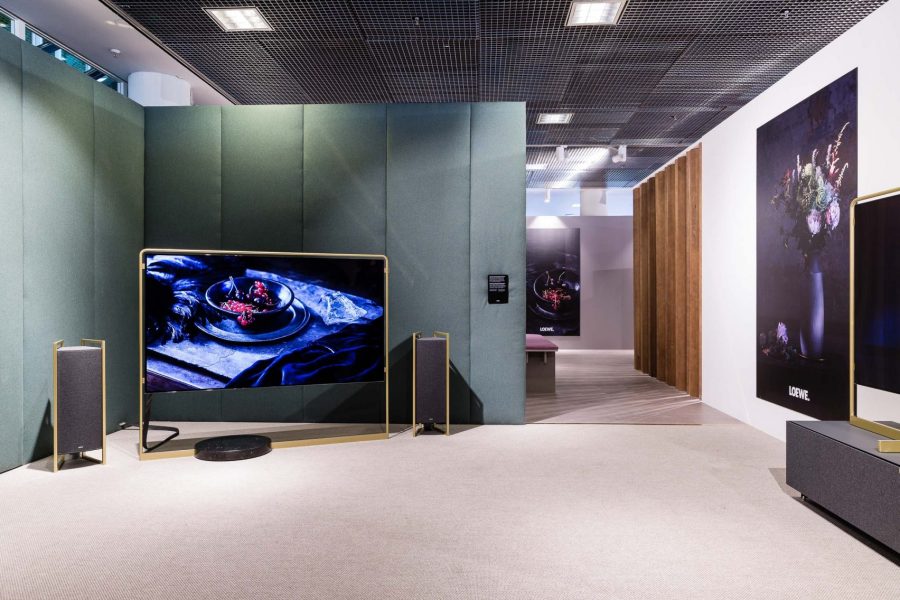 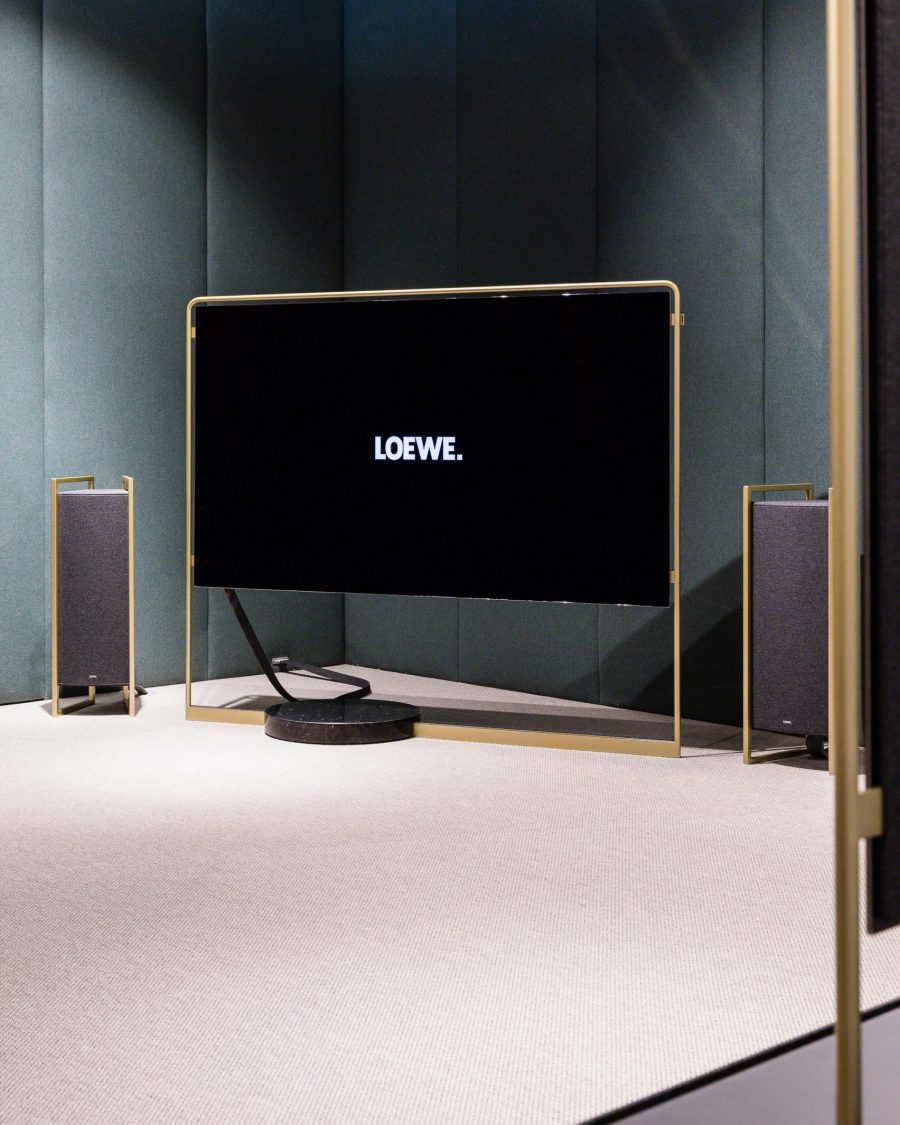 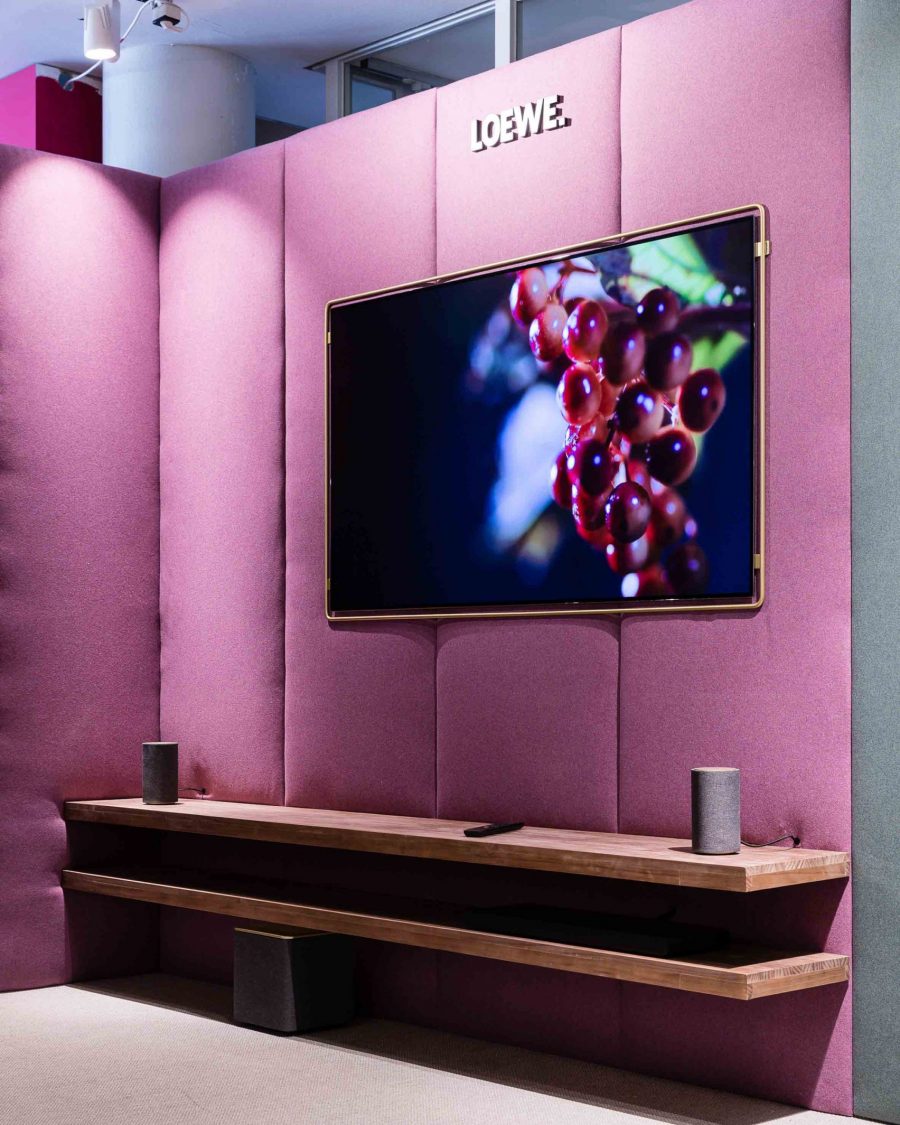 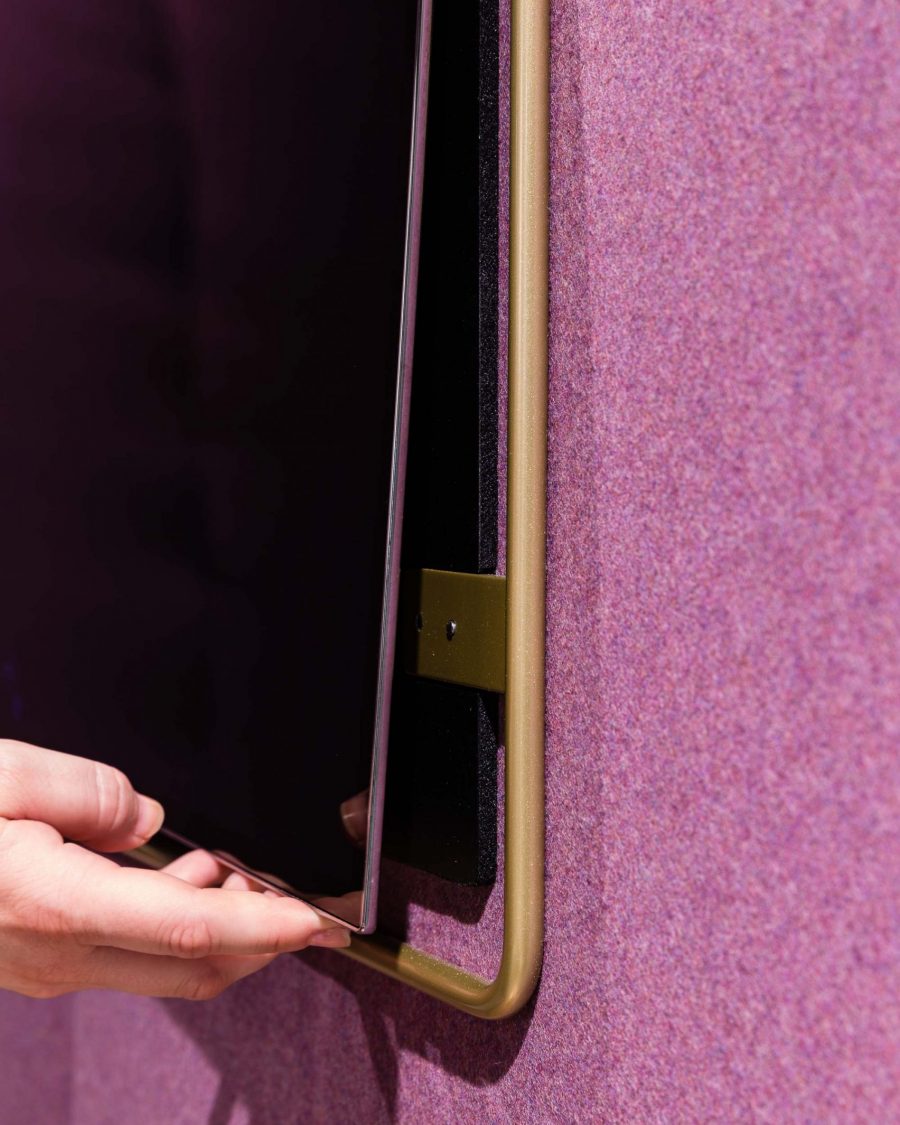 With the objective of radically altering the conventional aesthetic of most modern televisions, London based designer, Bodo Sperlein, has really pushed the boat out with the Loewe Bild X Television. This spectacular piece of design aims to deliver a real focal point to the room it is set up in and whilst it will obviously be chiefly used for watching your favourite sports and entertainment shows, it’s just as attractive a piece of furniture when it’s switched off and not being used at all – which is no mean feat from a design point of view. 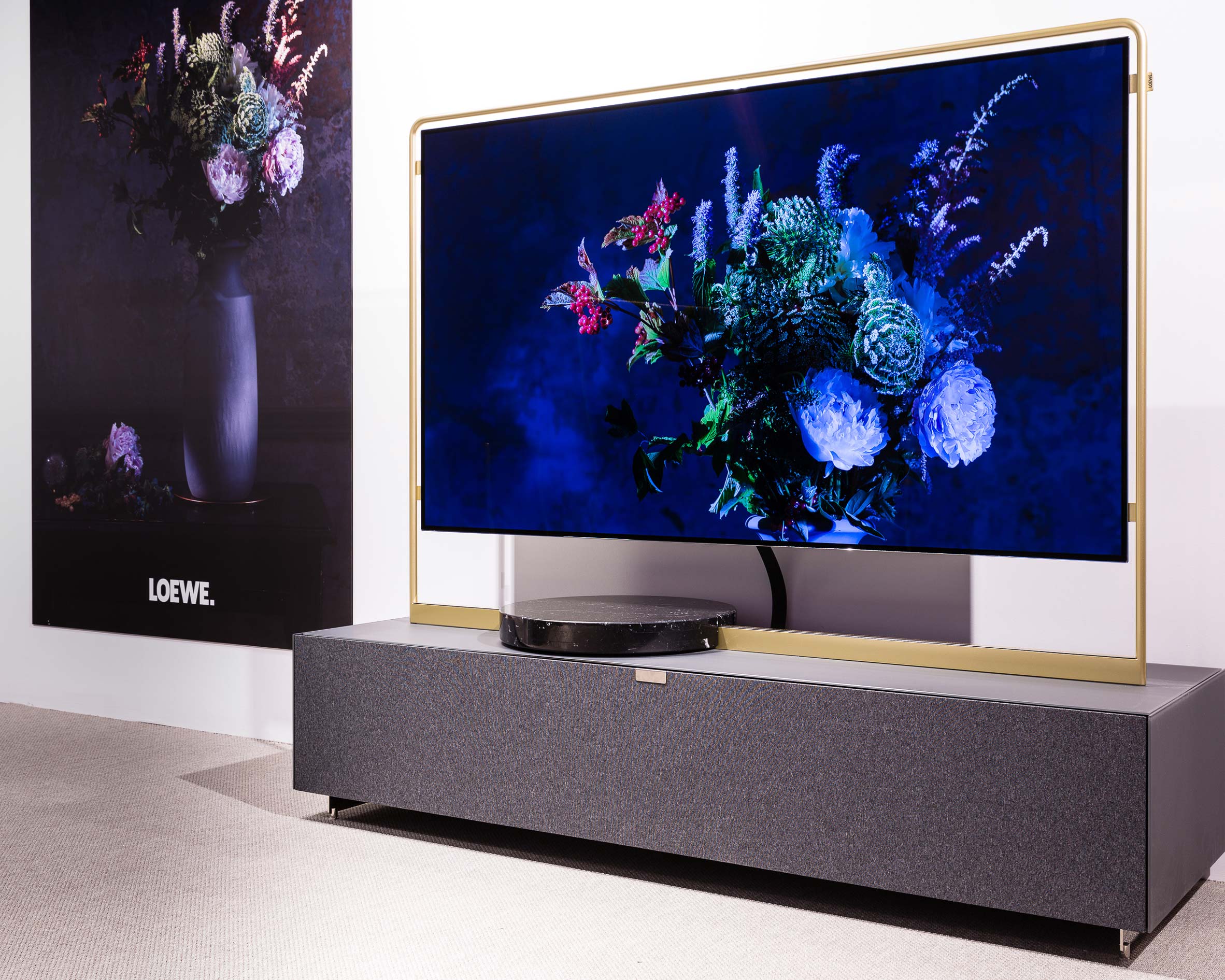 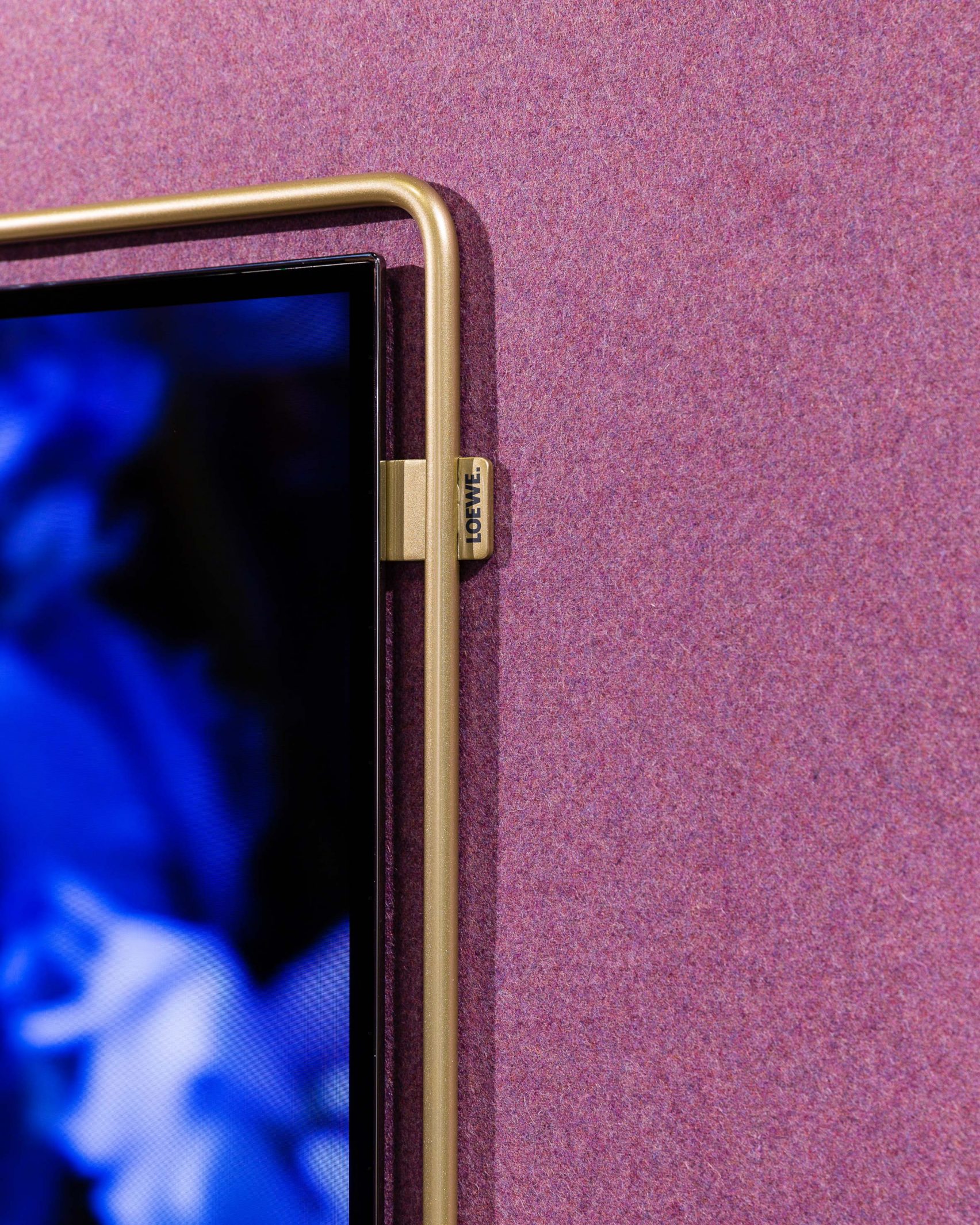 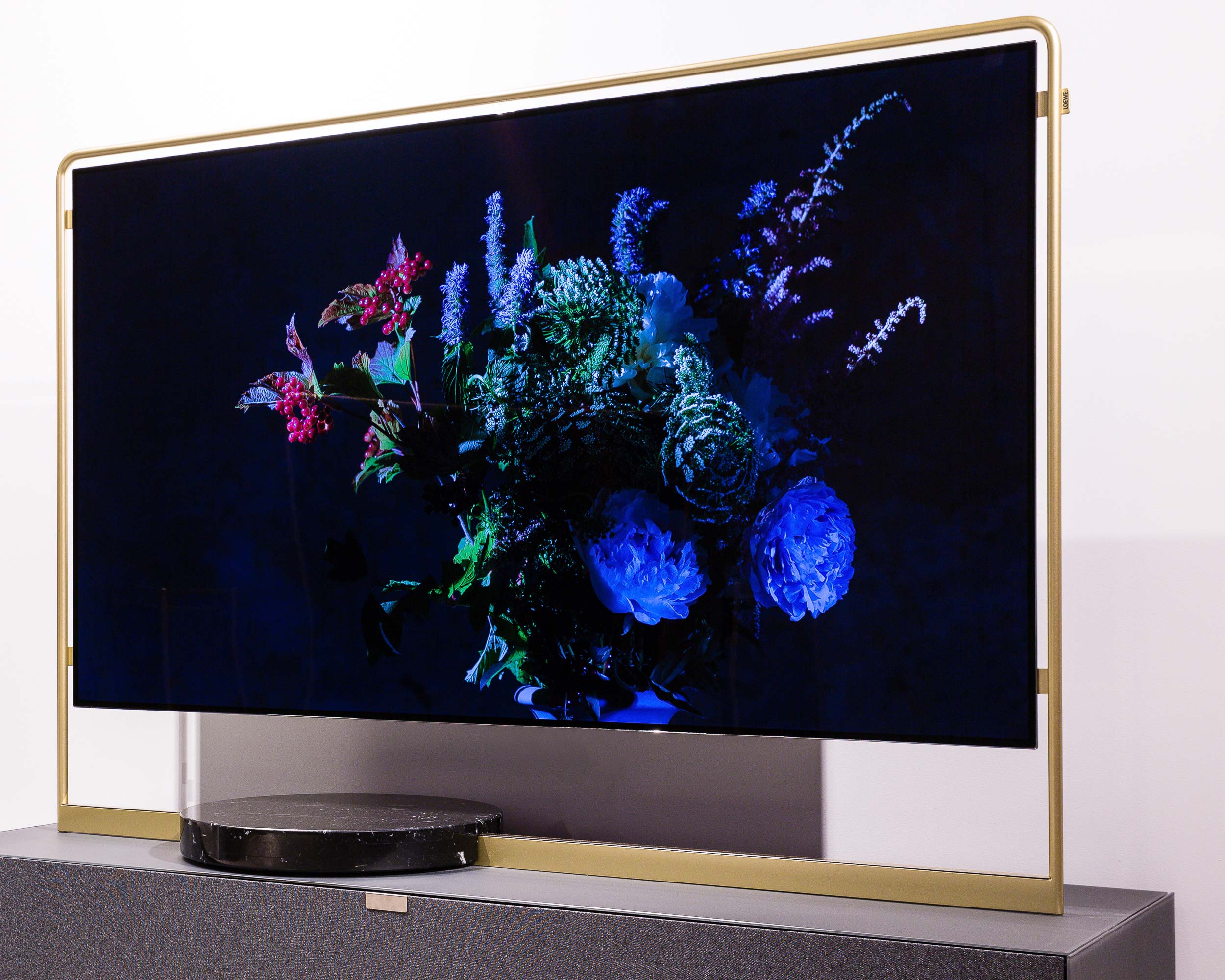 It is the follow on from the Bild9 Television that Loewe released a few months back and there is a clear Bauhaus / Art-Deco style to the design of this devilishly dapper television set. It has a display which is suspended within a thin, gold-coloured metal frame by magnets which is a feature that immediately draws the eye and Sperlein claims the design takes its inspiration from the way sails are attached on a mast of a ship. The Bild X can either be mounted on the wall, or held up on a stand that features a stone platform on the bottom which serves up a delicious textural contrast.

Gone are the days when televisions used to weigh an ungodly amount and, courtesy of advancements in technology, they are growing ever more lightweight as is witnessed by this spectacular Loewe Bild X Television. The team at Loewe’s are currently preparing the Bild X for lunch and looking for the best means of integrating the cables within the design and finding the best speaking system to complement the aesthetics of this breathtaking piece of television design. 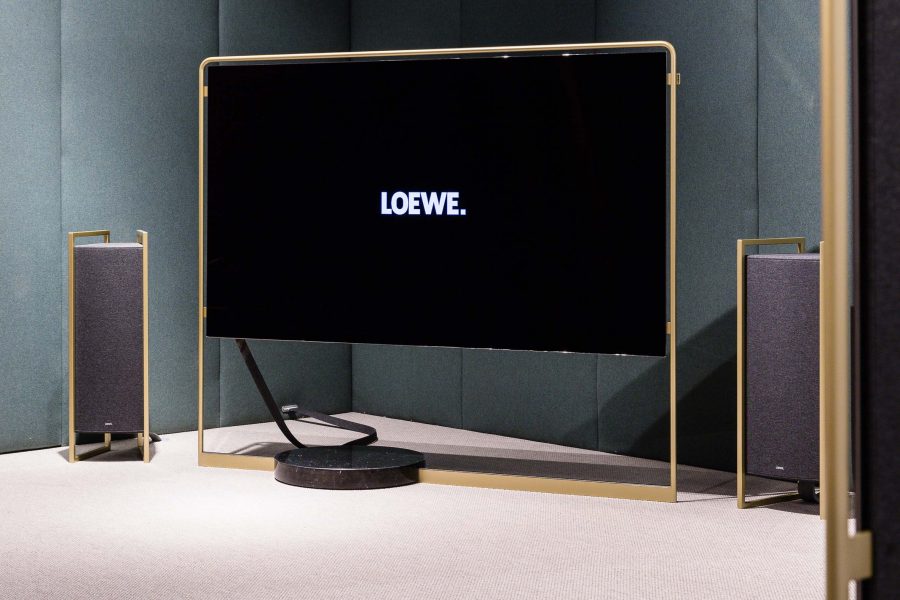 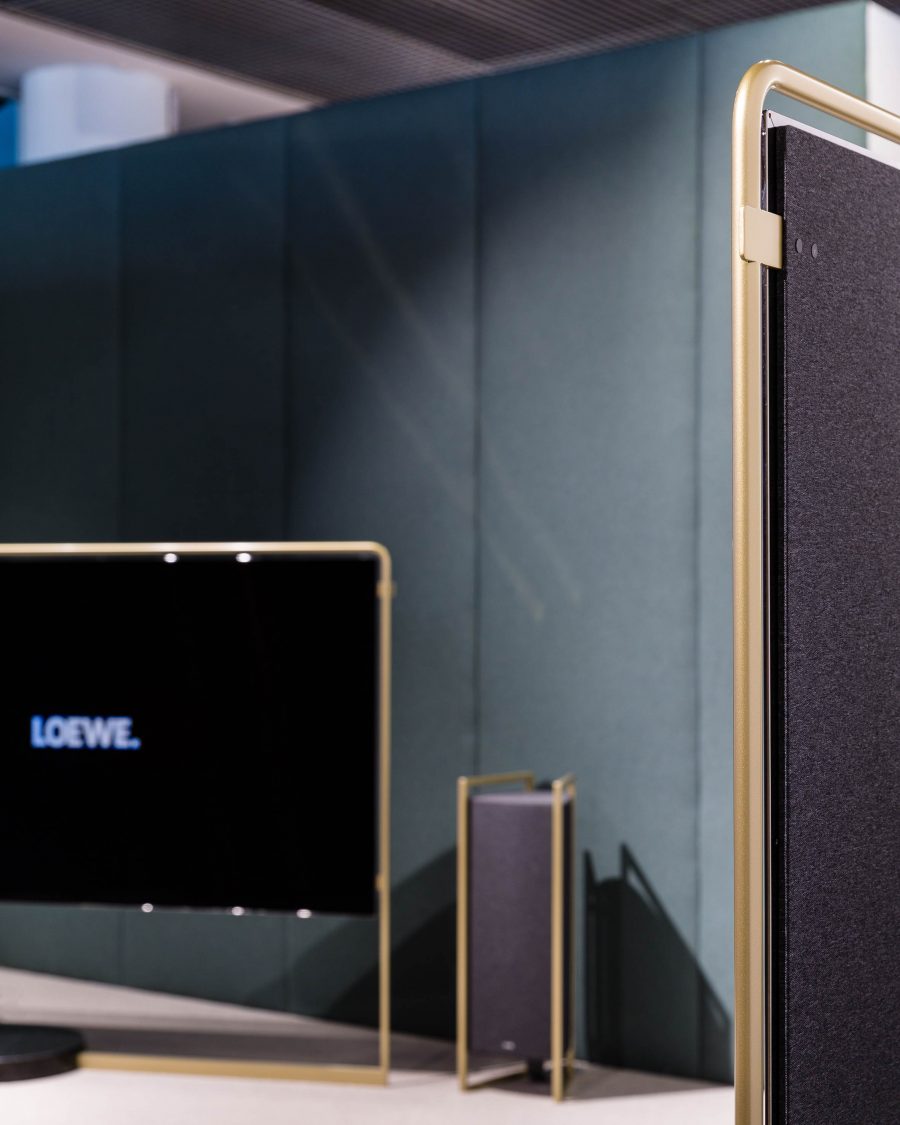 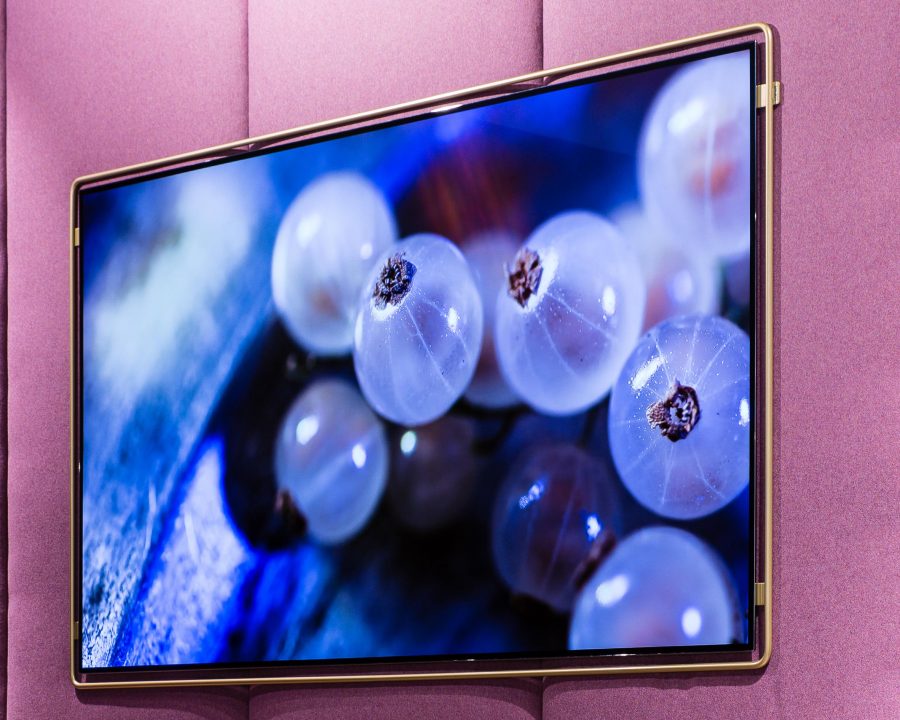 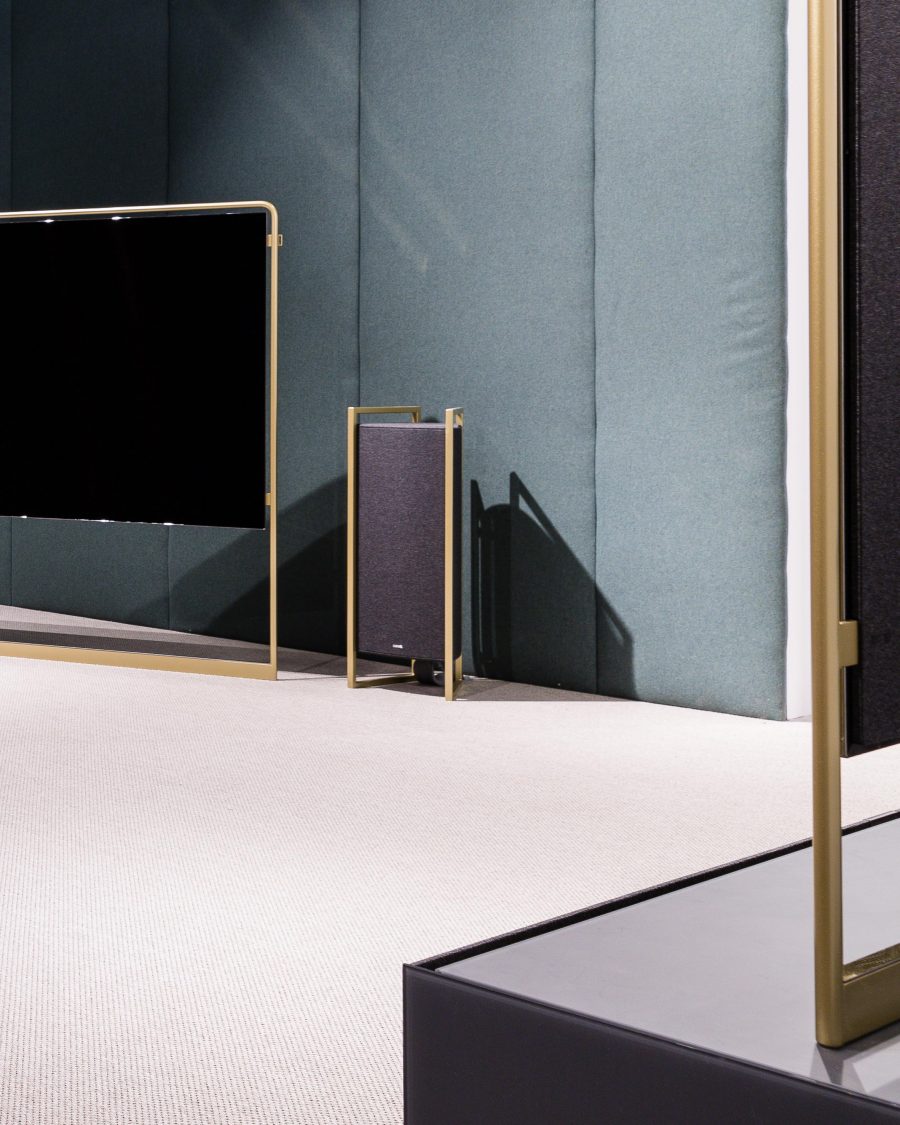 The Bild X is a real sight to behold and boasts unparalleled aesthetics and performance and if you’ve been longing for a television which adds to your interior design endeavours rather than detracts from it, this offering from German brand, Loewe, might well be the one you’ve been waiting for.