When it comes to unusual motorbike designs, the guys at BMW Motorrad create some of the most striking and outside of the box designs we’ve come across here at Coolector HQ and they’ve just added to their madcap collection with the awesome looking BMW Motorrad Spitfire Monster Bike. This stunning, vintage looking offering is a breathtaking addition to their range that really does have to be seen to be believed. 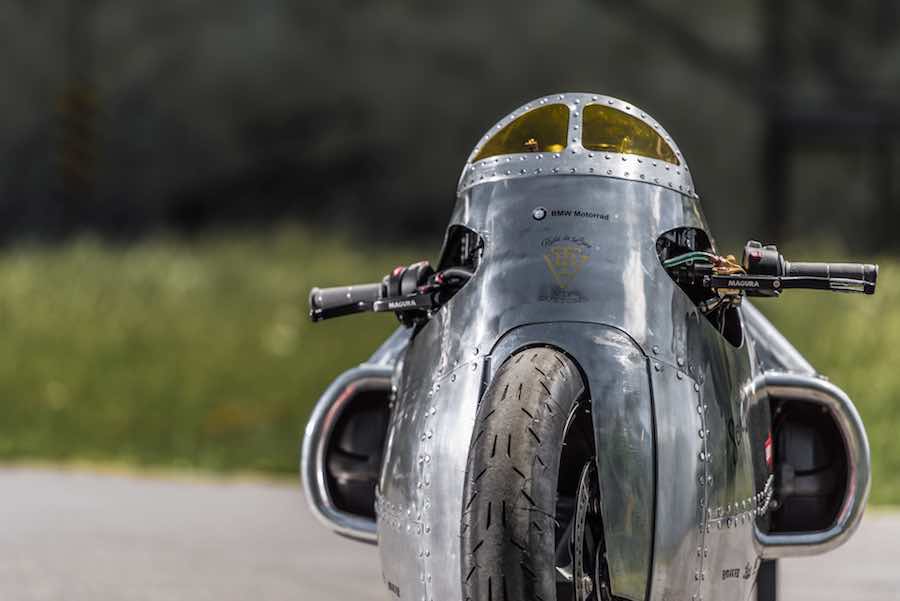 The BMW Motorrad Spitfire Monster Bike has been crafted by VTR Customs and you’ll be hard pressed to find a more spectacular looking steed than this extraordinary offering. The objective with this build was to create an even more radical machine and craft the most complex VTR bike ever and, from what we’ve seen here at Coolector HQ, it’s definitely mission well and truly accomplished.

The design of the BMW Motorrad Spitfire Monster Bike is inspired by the managing director of the company, Daniel Weidmann’s love of aviation. He flies a 1938 Royal Air Force fighter plane, and this was the catalyst for him turning the BMW R 1200 R into a torpedo-like monster which has been sheathed in aluminium, which makes the aesthetic distinctly reminiscent of an old aircraft and this is something which will make it appeal to lovers of vintage aviation designs. 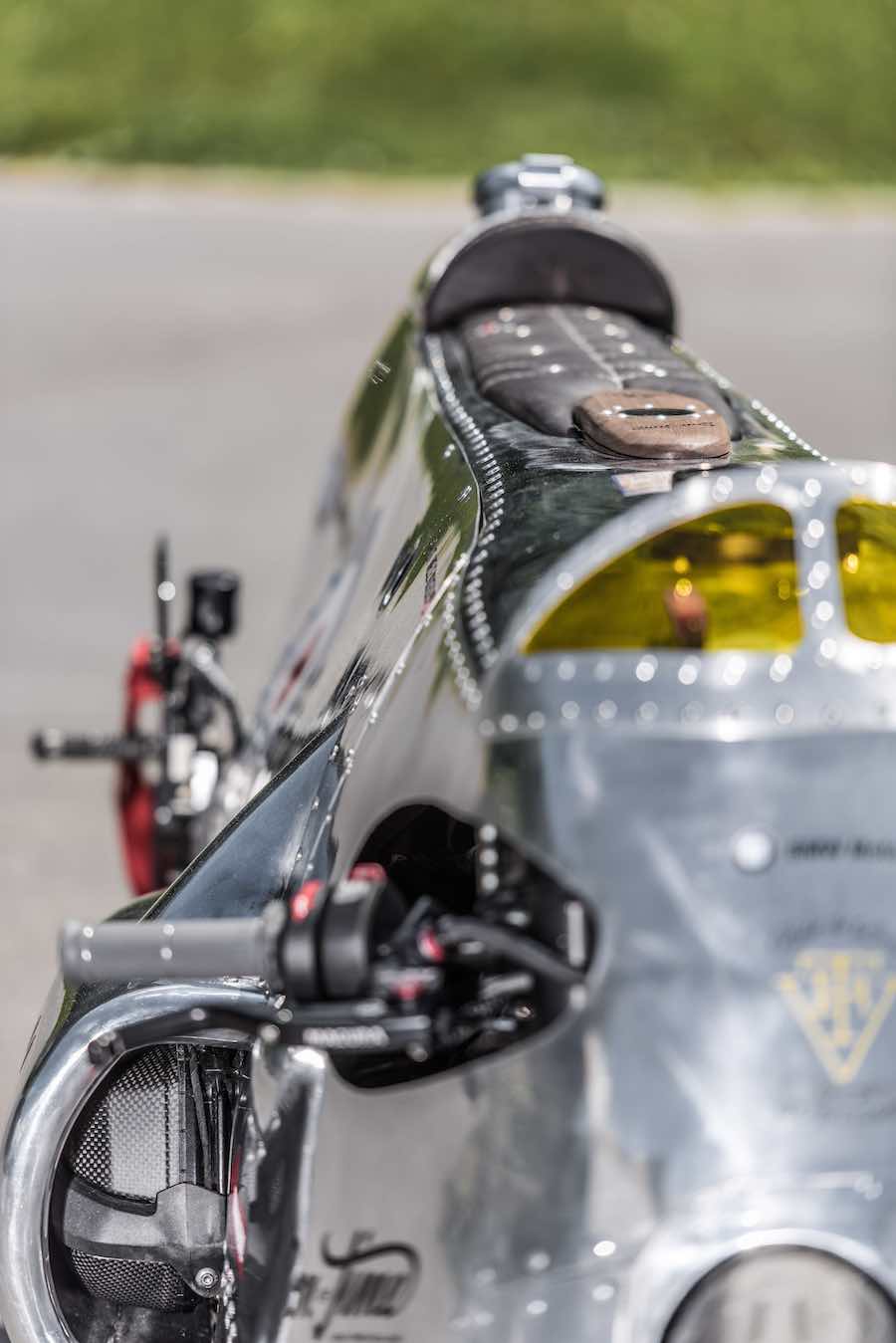 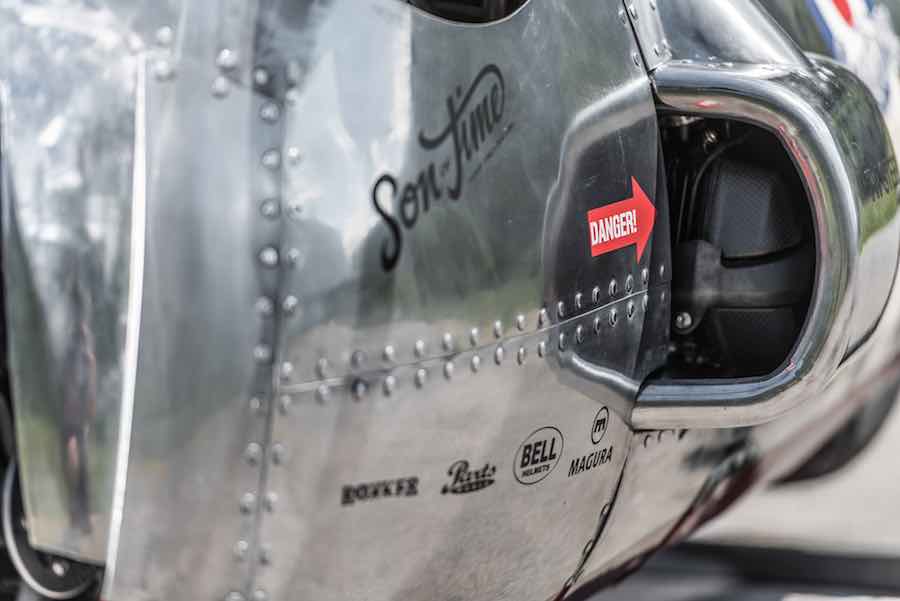 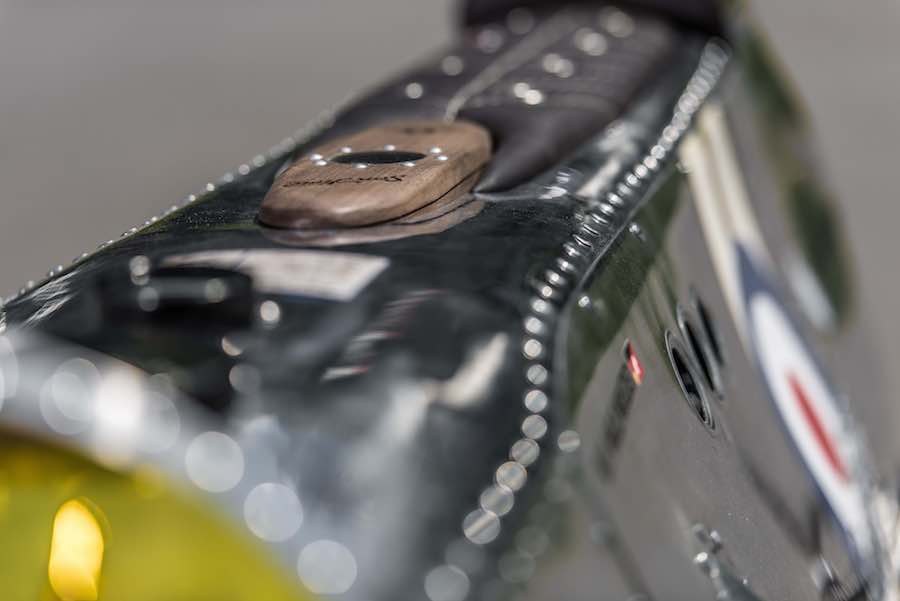 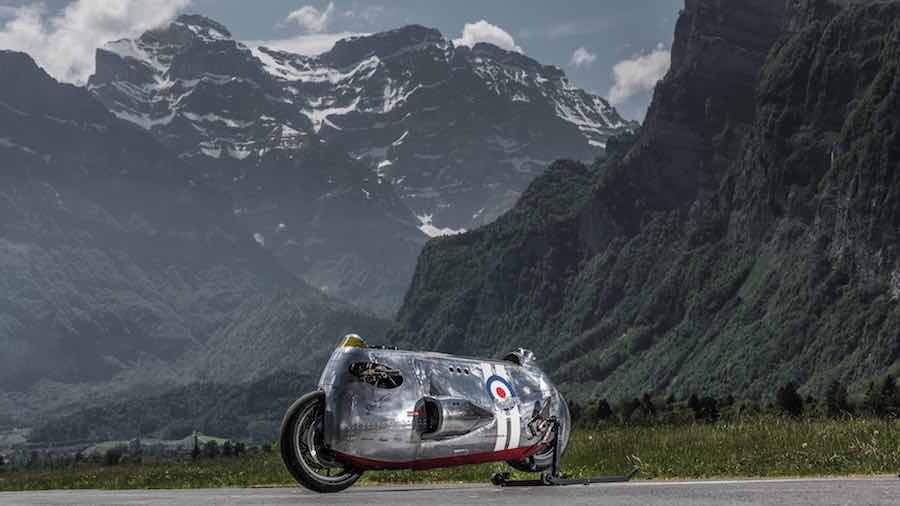 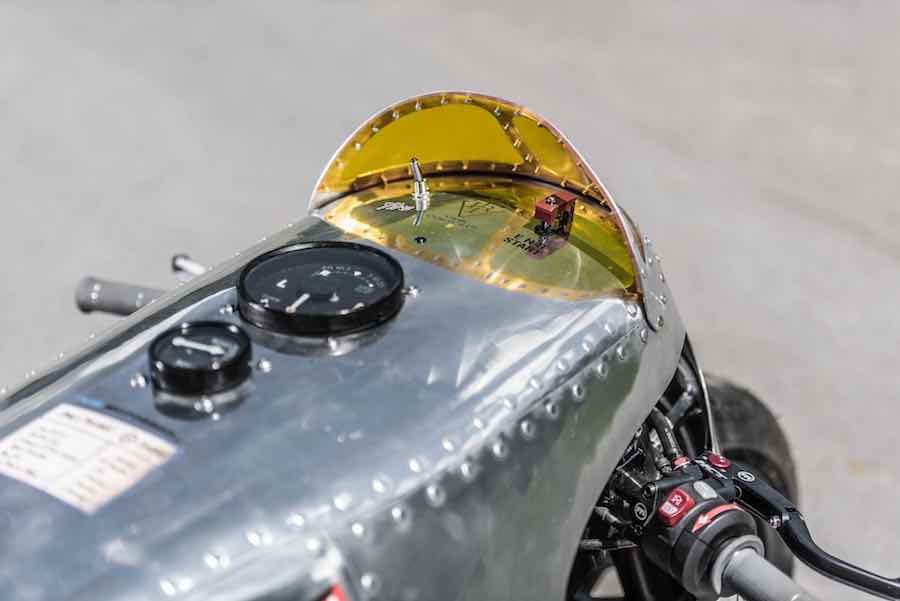 With a very deep line height of 90cm, the build of the BMW Motorrad Spitfire Monster Bike was a challenging one and as a result the front frame was extended by 20cm, with the head tube being shortened and, last but not least, all the electronics needed to be repositioned. The engine and frame of the Spitfire were taken from “Eddie 21,” which was the VTR Race Crew’s competition bike from the 2017 ESSENZA Sprint Series with Amelie Mooseder as factory driver. 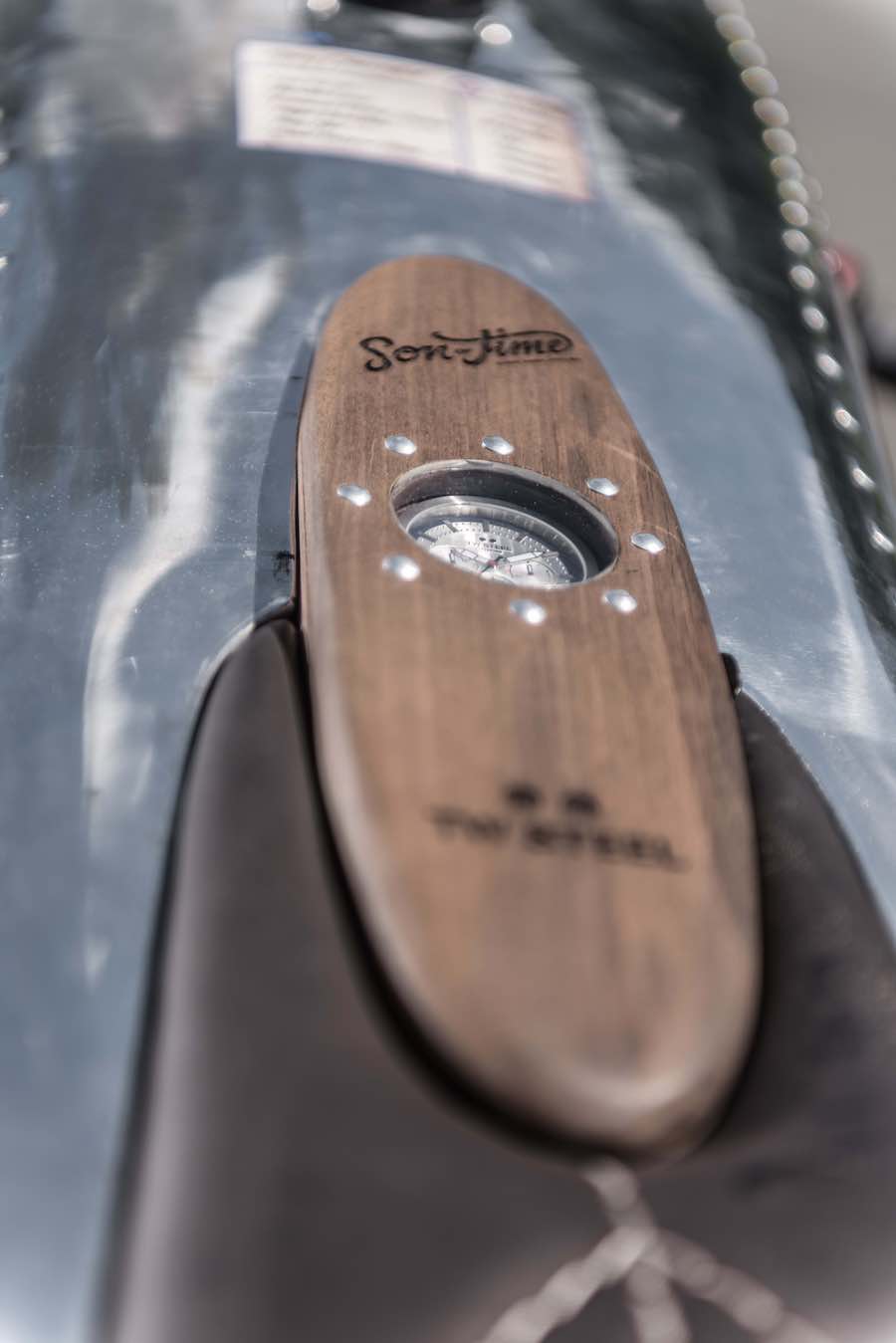 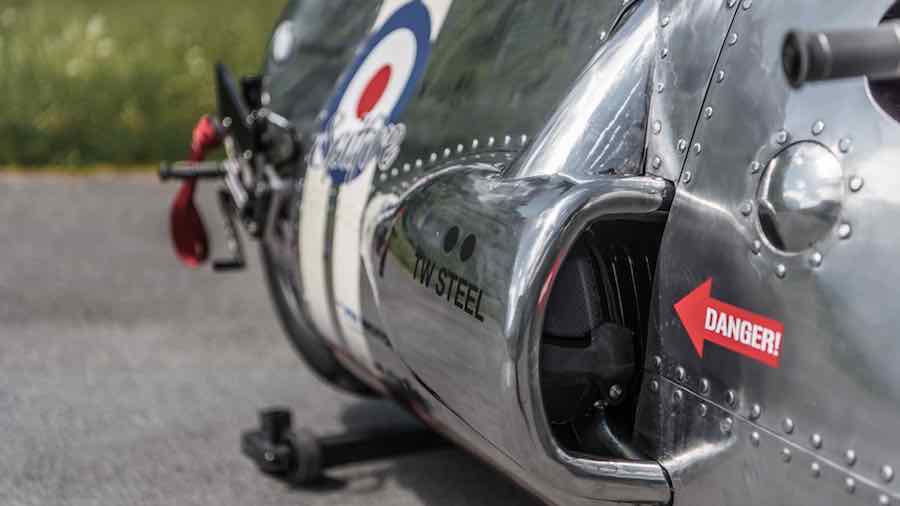 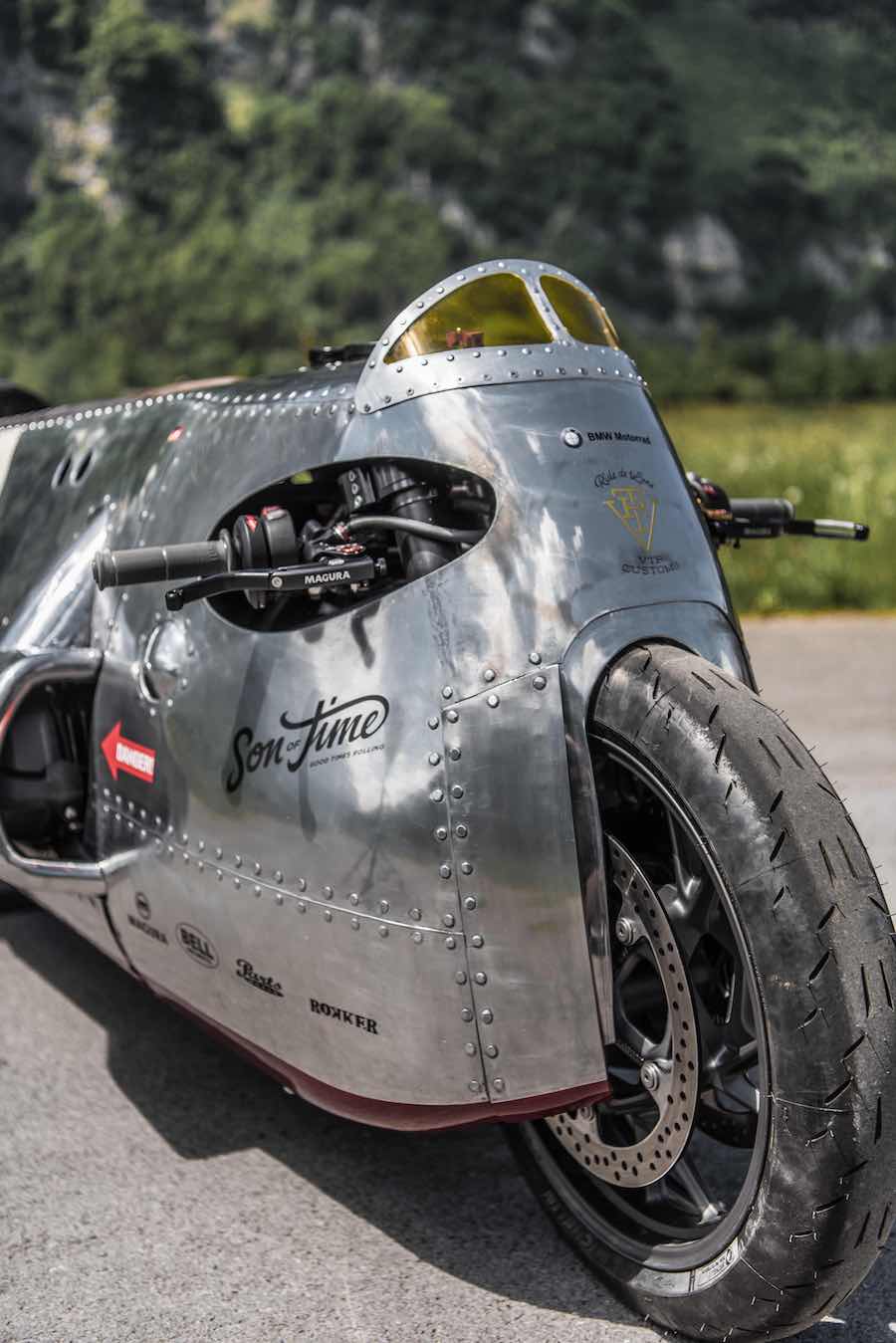 There is a Swiss style of customizing bikes which is focused on precision and attention to detail and this shines through with the BMW Motorrad Spitfire Bike. For maximum authenticity, the bike uses original Spitfire cockpit instruments from the Second World War alongside an aircraft start switch and a spectacular “Amy Gimmick” being the cherry on top. The end result will be showcased for the first time to the public and the driver in Monza. The piece de resistance is the fact that the “Spitfire” will shoot spectacular flames from its exhaust pipe for a real visual impact.

BMW Motorrad are known for creating some of the most miraculous machines witnessed in the motorbike market and the Spitfire is certainly no exception. This stunning contraption doesn’t just look unlike anything else out there, it also boasts a might impressive performance which will add to its already immense allure for motor racing aficionados. 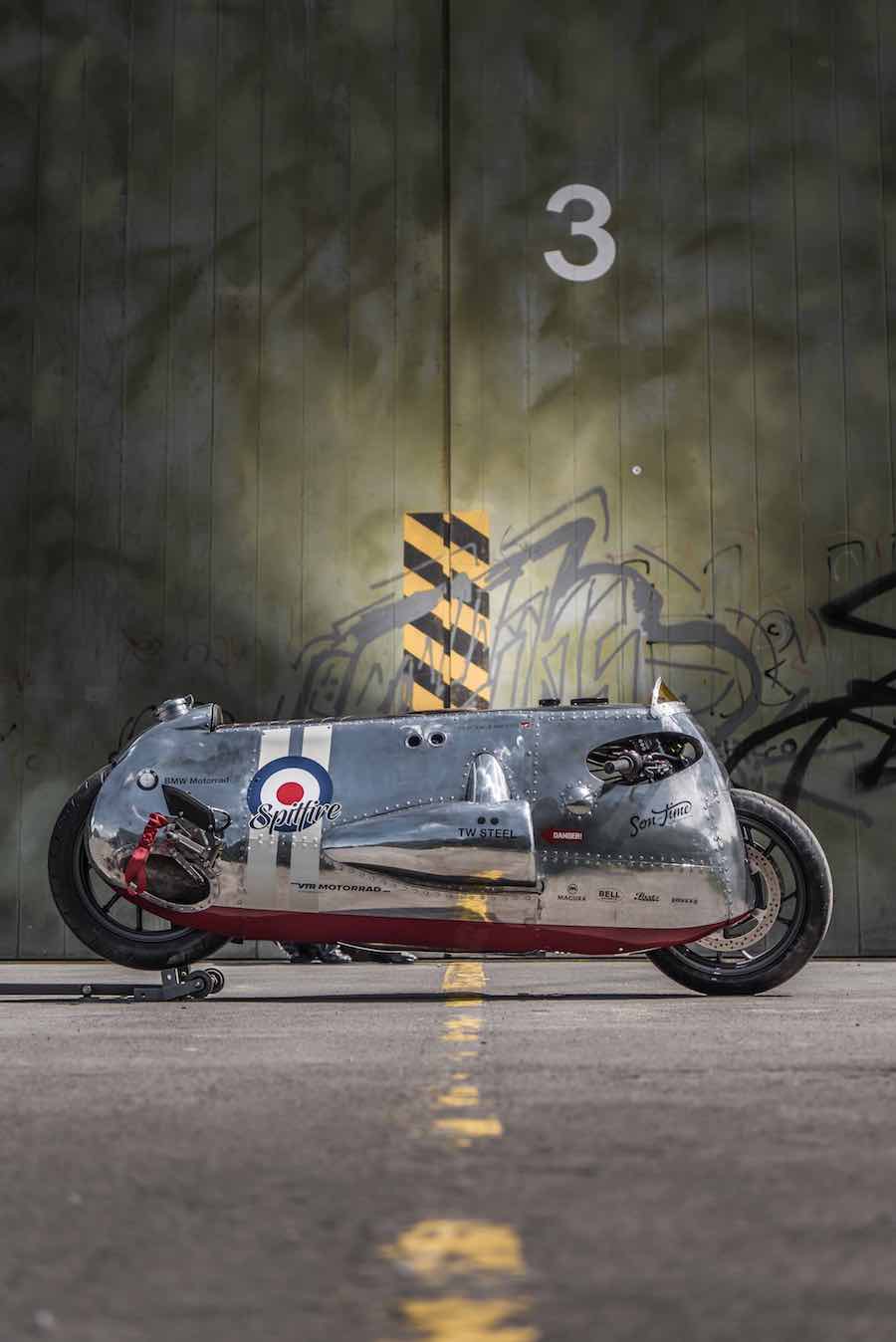 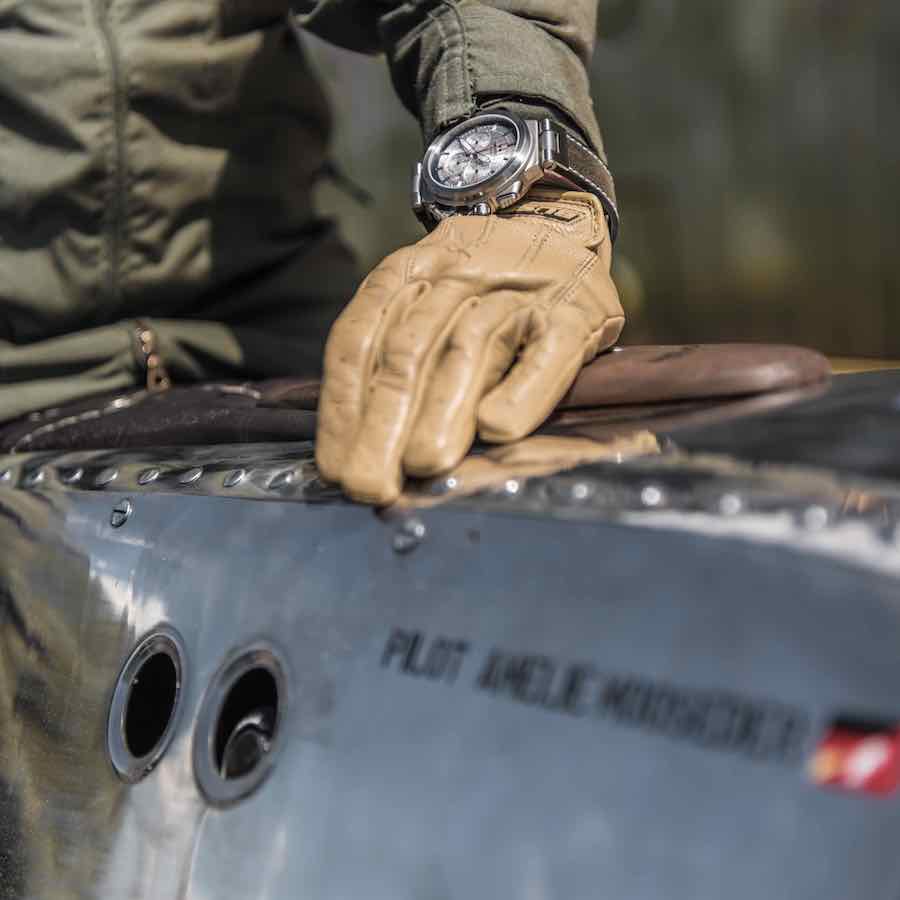 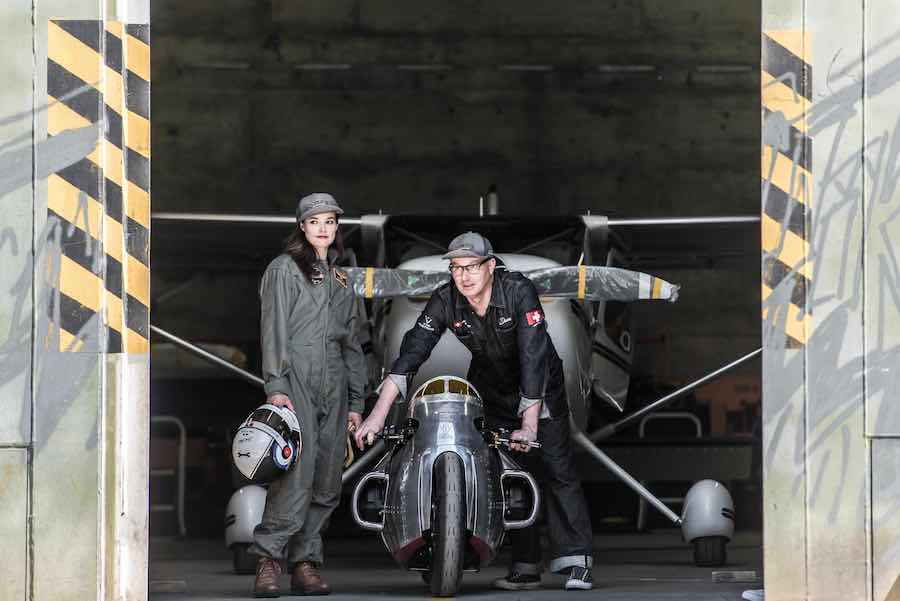 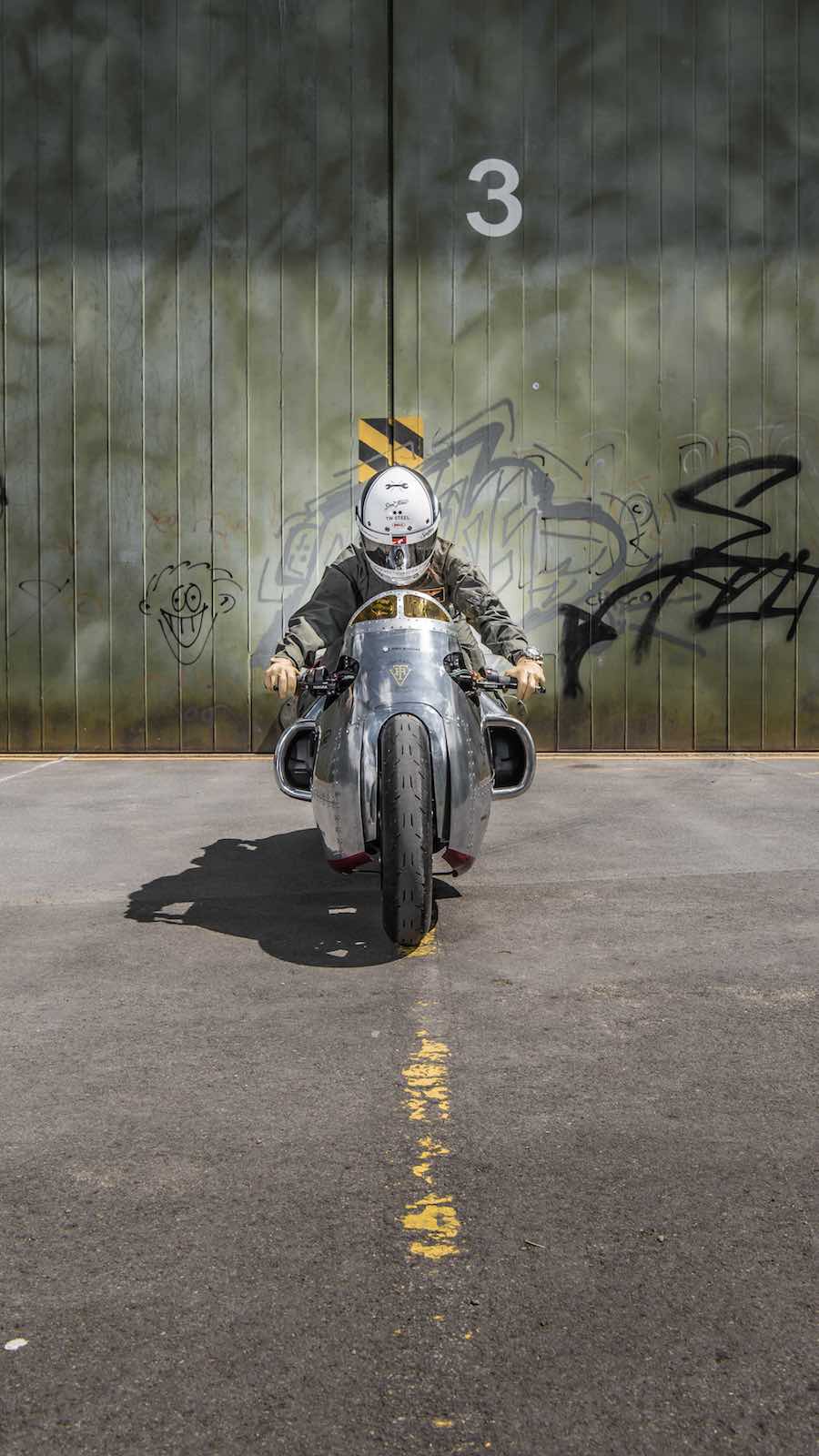 An incredible attention to detail has gone into the design and finish of this magnificent build from BMW Motorrad and we can’t wait to see this machine in action at Monza. For those with a love of industrial design, vintage aviation and superb craftsmanship, it’s hard not to be won over by what the design team behind this bike have achieved with this mesmerising construction.