We love concept designs here at Coolector HQ, particularly those that could conceivably become real, purchasable products in the not too distant future and that’s certainly something which could be levelled at a great piece of design called the Lumen Mixed Reality Concept from Arvind Sanjeev. This eye-opening piece of technologically oriented design from Sanjeev reimagines immersion and has certainly caught our tech loving attention.

The Lumen Mixed Reality Concept from Arvind Sanjeev is billed as a mix reality storytelling platform which has the capacity to create collaborative immersion. Whilst that sounds exceptionally grandiose for something that, ostensibly, looks like a torch, the tech behind this concept design is sound and probably not that far away from becoming a reality whereby you can point your Lumen at objects in order to learn more about them.

Powered through the use of machine learning, the Lumen Mixed Reality Concept aims to explore the creation of a highly innovative and engaging new kind of media which will take advantage of the physical world while overlaying a layer of digital fiction atop it when you point the handheld device in the direction of any object you’re looking to know more about. This clever concept design from Sanjeev takes its inspiration from imagining a future with no more screens and trying to see how people will interact with the environment around them. 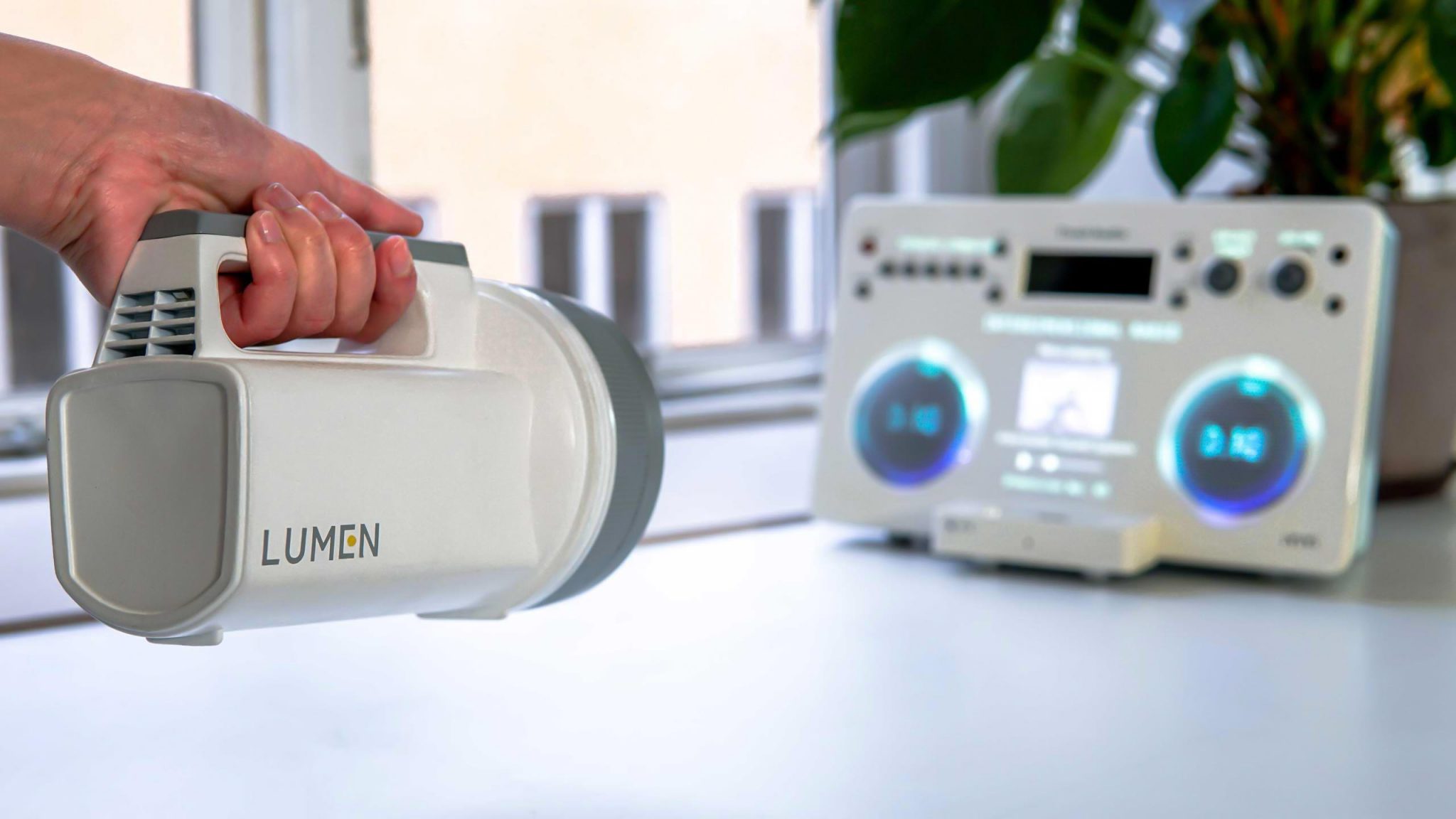 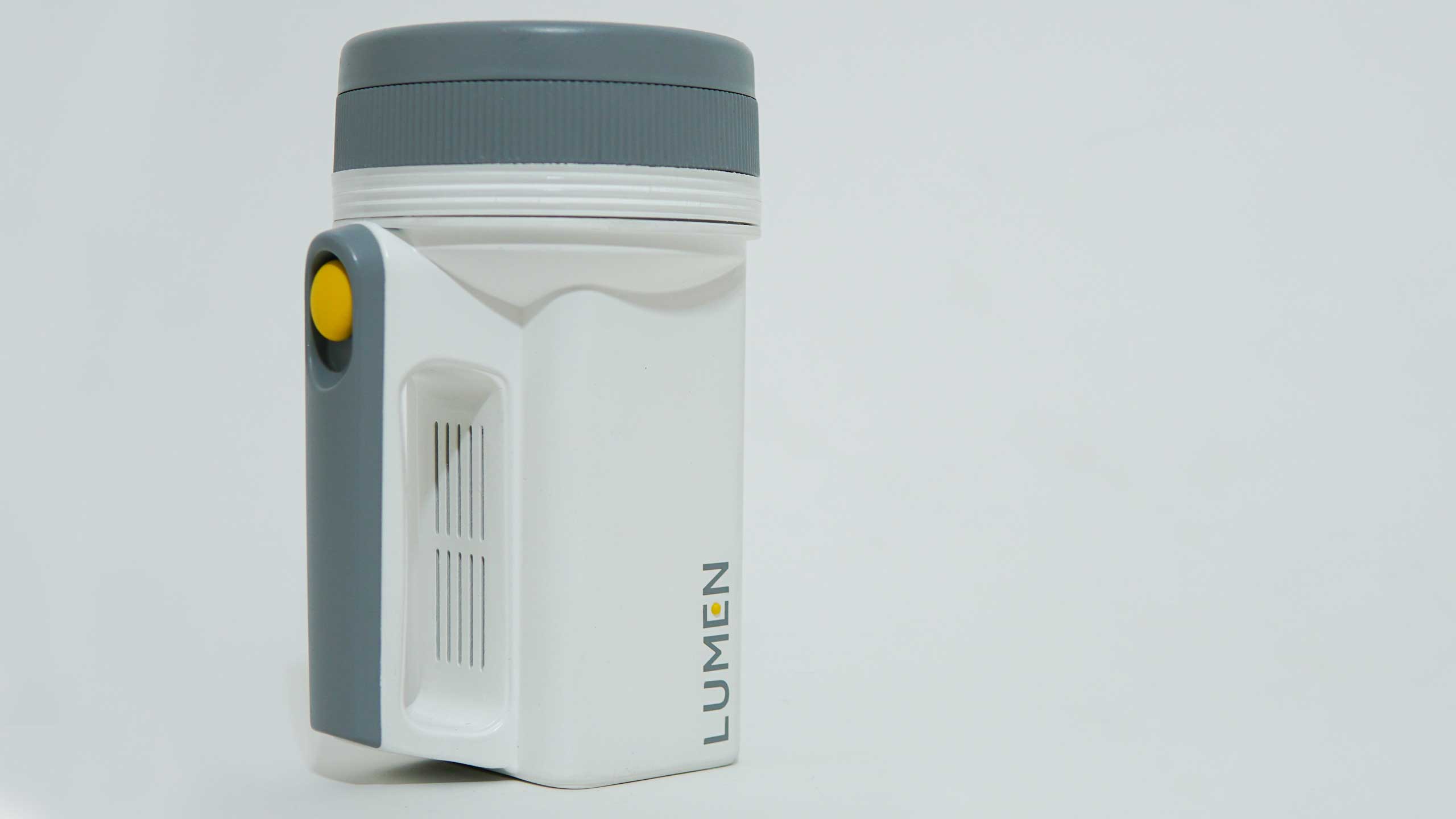 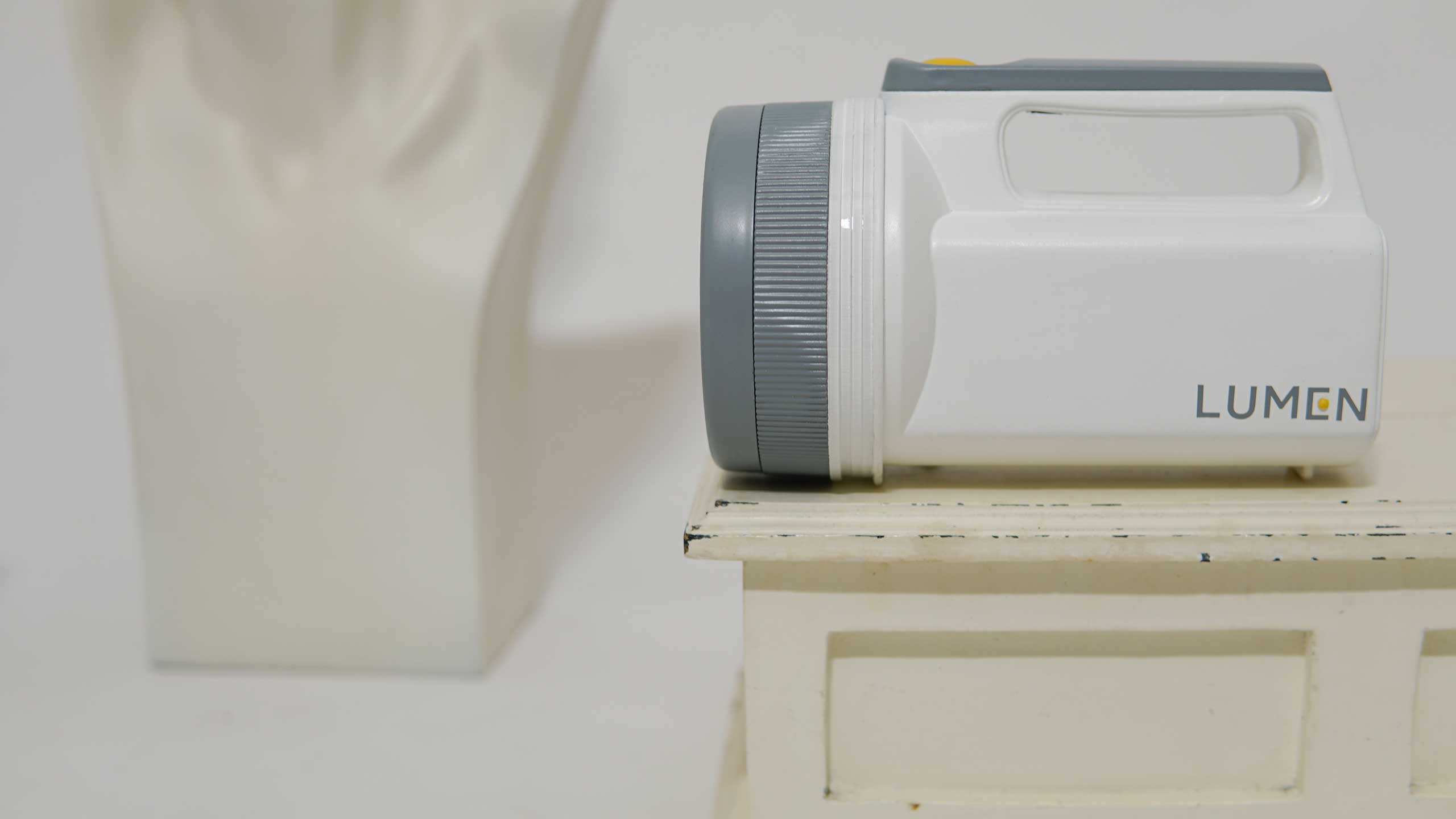 The Lumen Mixed Reality Concept uses the yolo darknet machine learning platform in order to recognise objects and this data is then processed by the in-built algorithm technology to create stories overlaid atop the object in question. The narratives for this platform are crafted by storytellers and game designers who will be having access to the background graphical interface that will serve as the story builder and dashboard and with this level of technology within, it’s easy to see this design becoming a reality.

With fairly straightforward hardware that consists of a laser projector in combination with a camera and depth sensors which will all work together to deliver the best projection mapping experience for the user, the capabilities of this concept design from Arvind Sanjeev are far reaching and impressive to say the least. Whilst this is clearly not something that will be on the shelves any time soon, it certainly has the capacity to be a commercial product in our opinion here at Coolector HQ.

Finding a Place in the Market

As with all concept designs, it’s important to consider the role a product could play in the current marketplace and the Lumen Mixed Reality Concept really stands out as it sits in a currently untapped space of mixed reality devices which are both portable and which do not confine the user to a headset or screen – so there would certainly be plenty of interest in Lumen were it to find its way onto shop shelves. 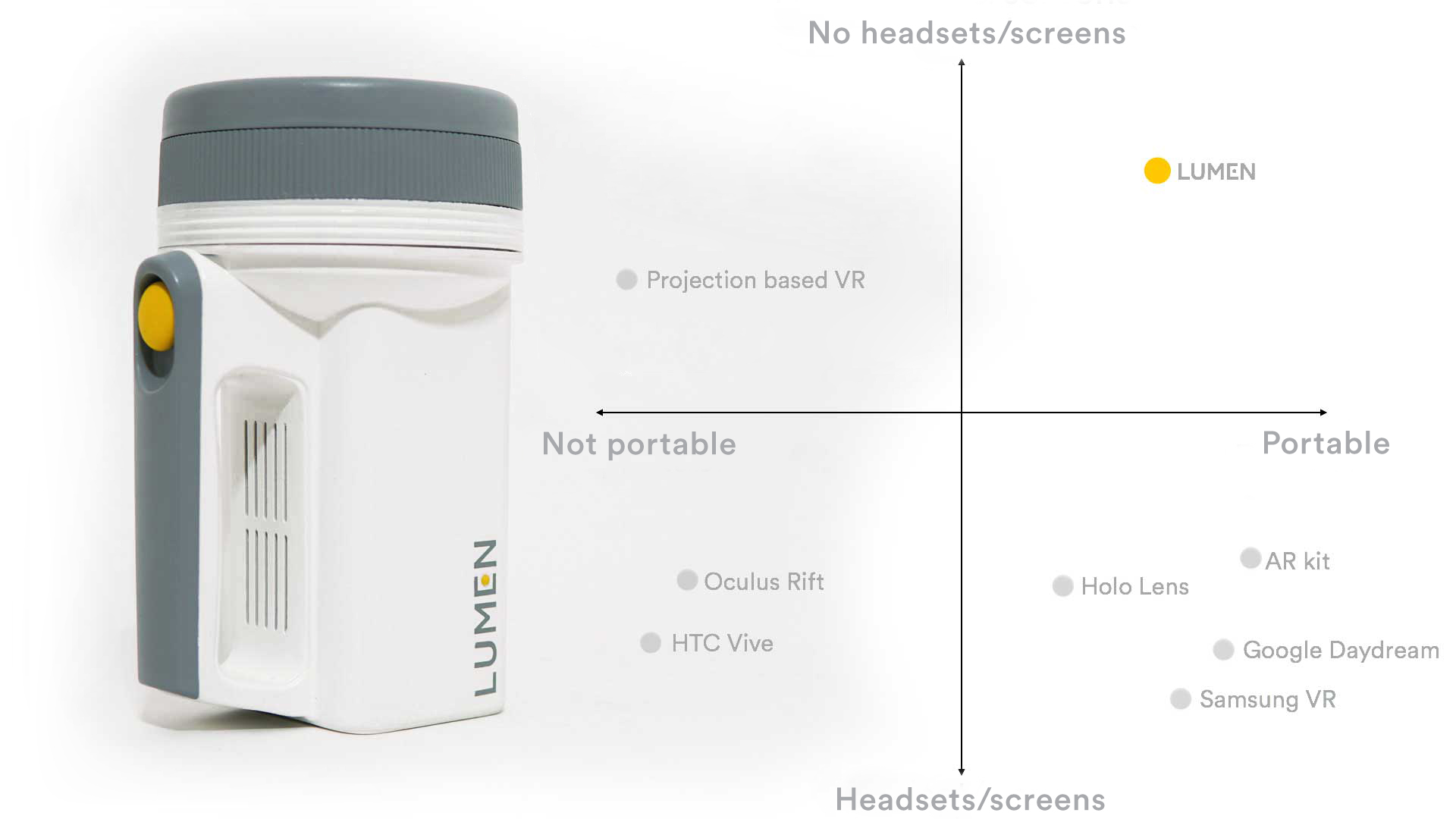 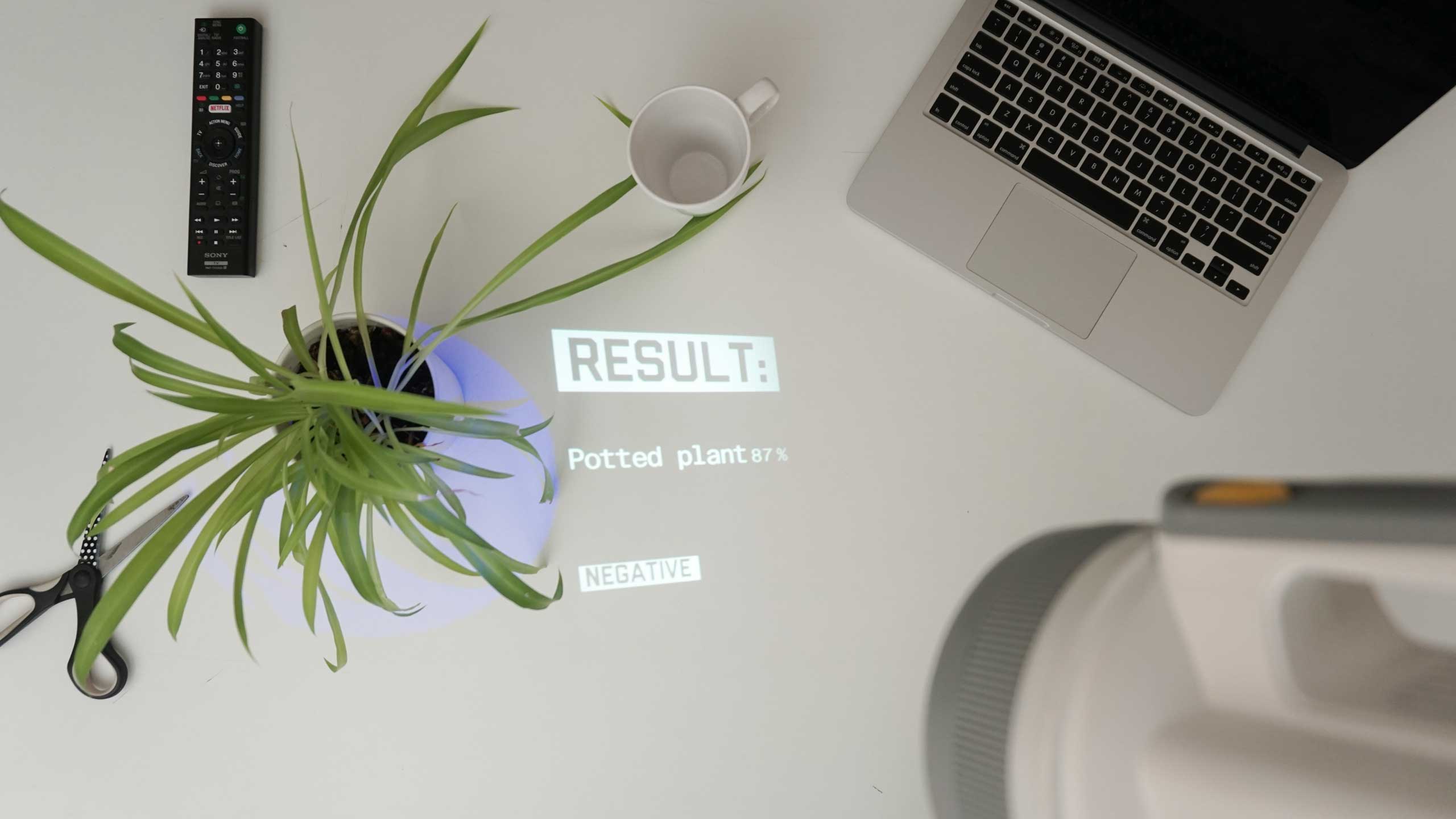 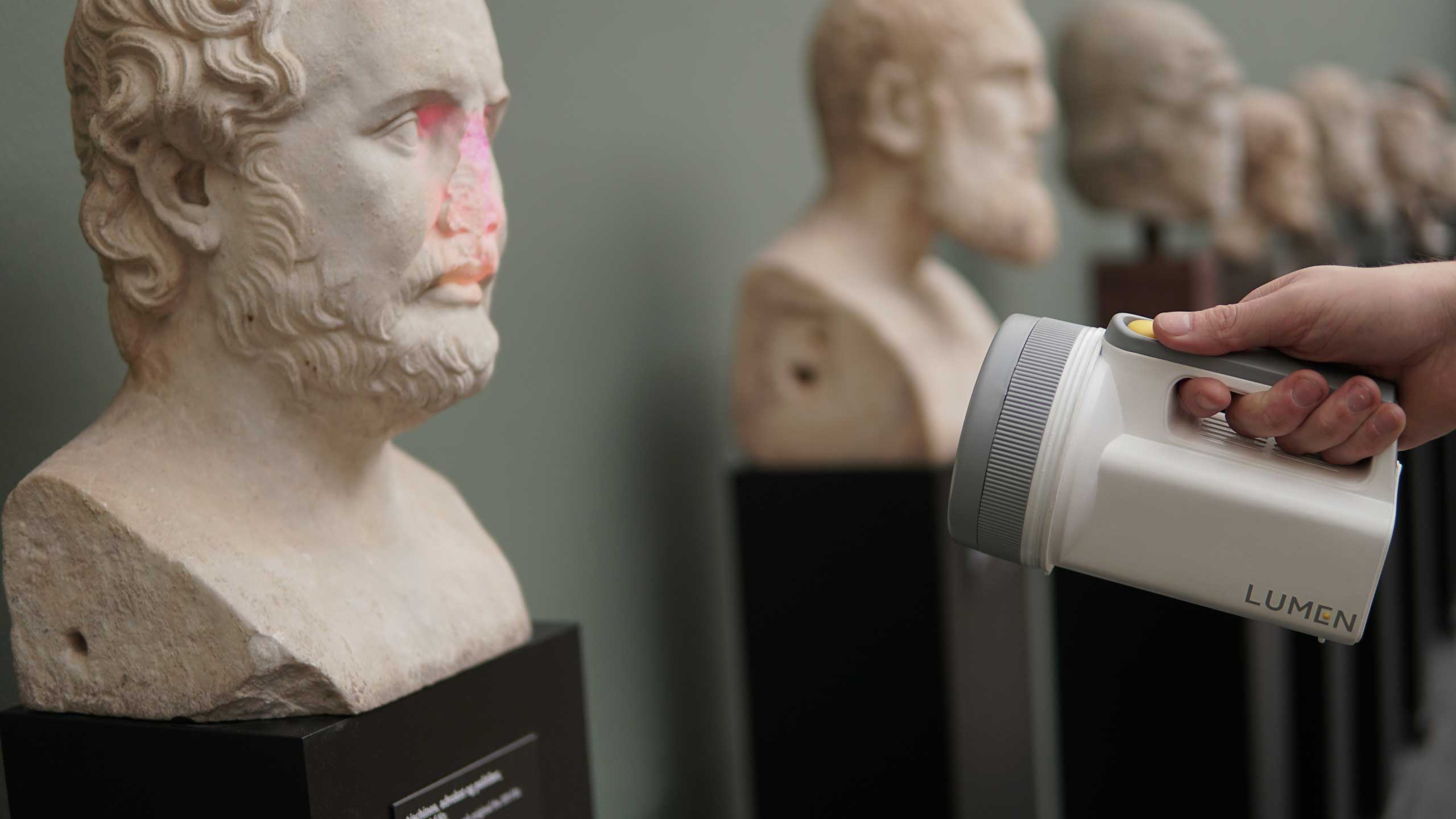 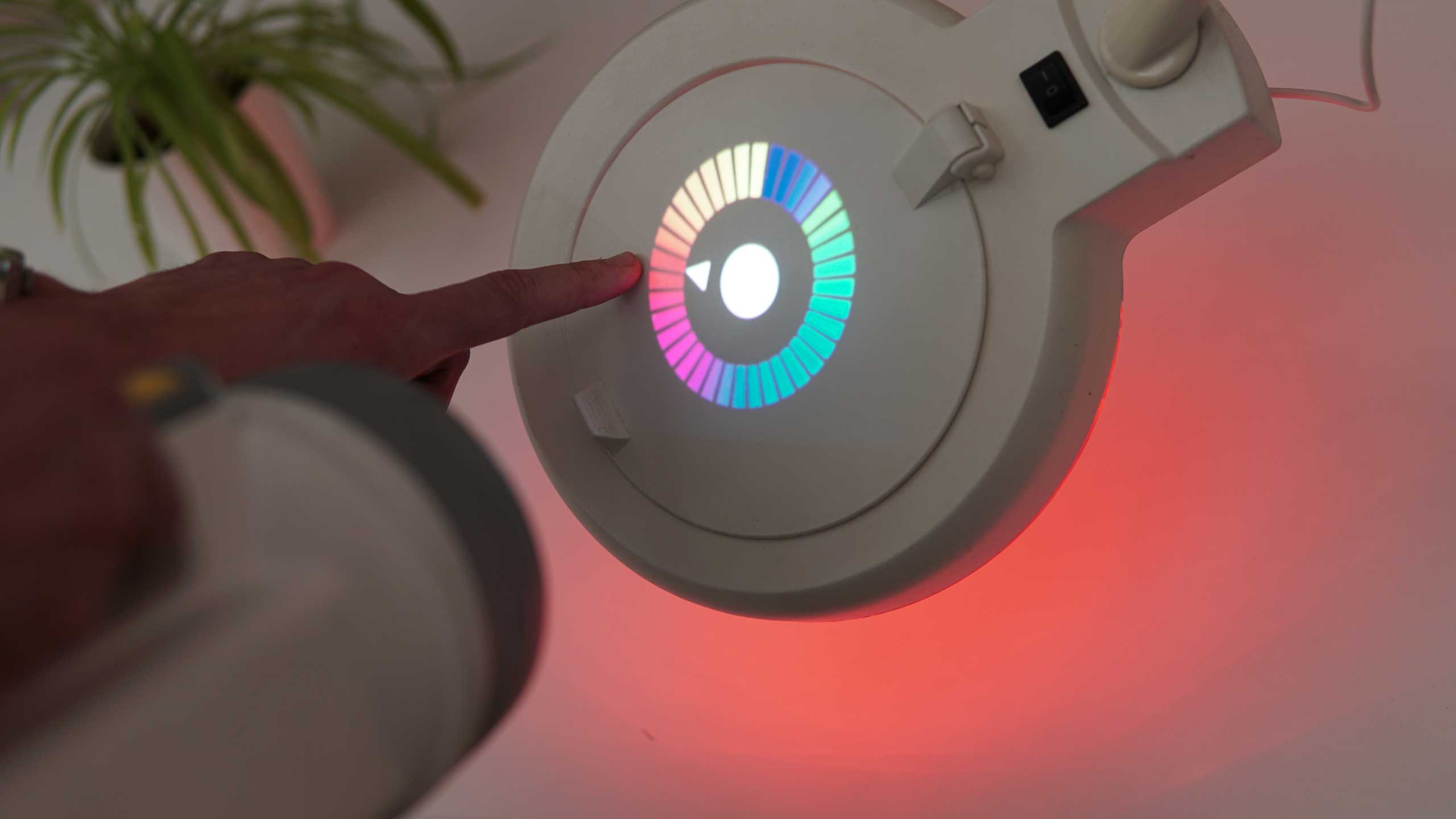 We always keep an eye out for engaging and innovative concept designs here at Coolector HQ and Lumen from Arvind Sanjeev is certainly one of the most impressive and well thought out we’ve seen in some time. If you like the idea of being able to point at objects and get a real-time stream of data, this is the design for you and it would be great to see it used in museums and the like.