When it comes to innovative footwear design, the guys at Adidas know a thing or two about turning heads and they’ve definitely achieved this objective again with the striking Adidas EQT Support 93/Berlin Sneakers which, on top of looking immeasurably cool, also hold an impressive additional perk for those who purchase them. The standout feature of these brilliantly conceived sneakers from Adidas is the fact that they can double as a Metro ticket for Berlin’s underground rail network. 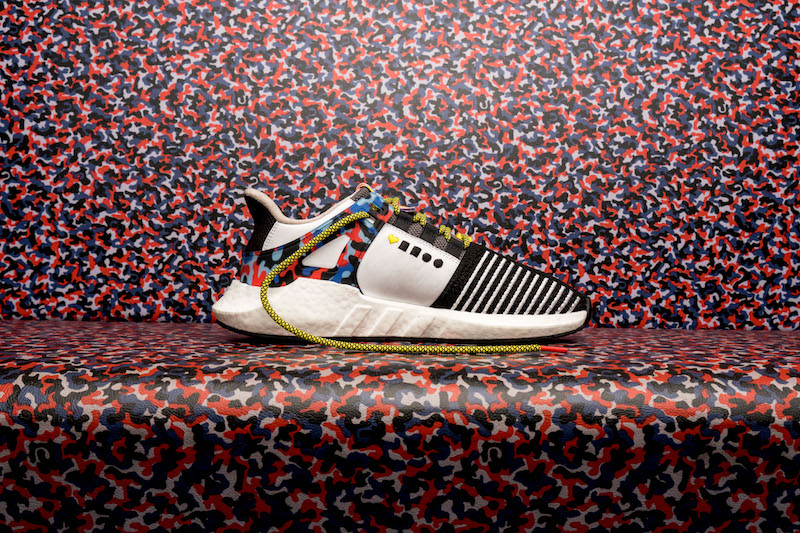 The Adidas EQT Support 93/Berlin Sneakers look amazing, that’s a given, and as much as we wish that they had a chip implanted within that worked on the turnstiles of the Berlin Metro system this, lamentably, isn’t the case and, instead, each pair purchased comes with a free 1 year pass to riding the rails in Berlin. They do, however, take their design inspiration from the carriages of the Berlin Metro and this is something that has appealed to our visual sensibilities here at Coolector HQ.

We love limited edition footwear offerings from Adidas because they always tend to offer something that bit different and it’s no exception with the Adidas EQT Support 93/Berlin Sneakers which are both dripping in style and boast the additional benefit of giving you a free year of transport on the Berlin Metro system. Taking their aesthetic inspiration from Berlin’s subway seat designs which feature a camouflage-style look of red, blue, black and white, these first class sneakers are topped off with a mock train ticket on the tongue to bring the look and feel of the footwear full-circle. 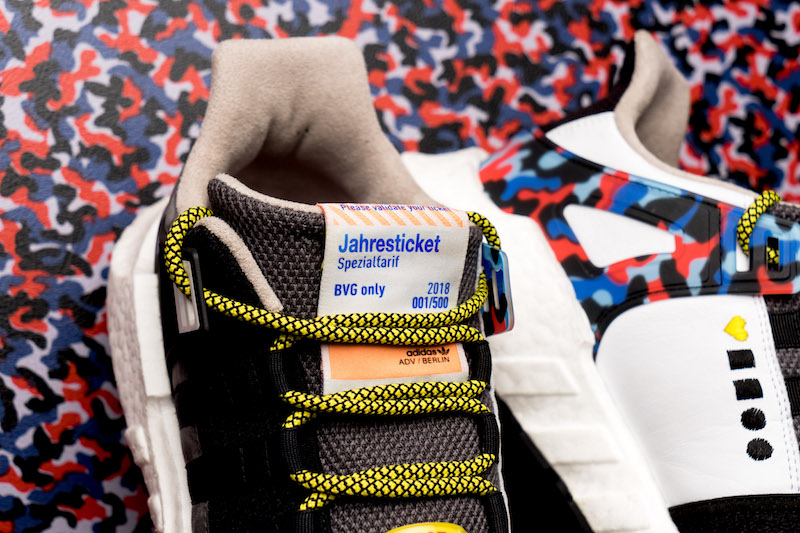 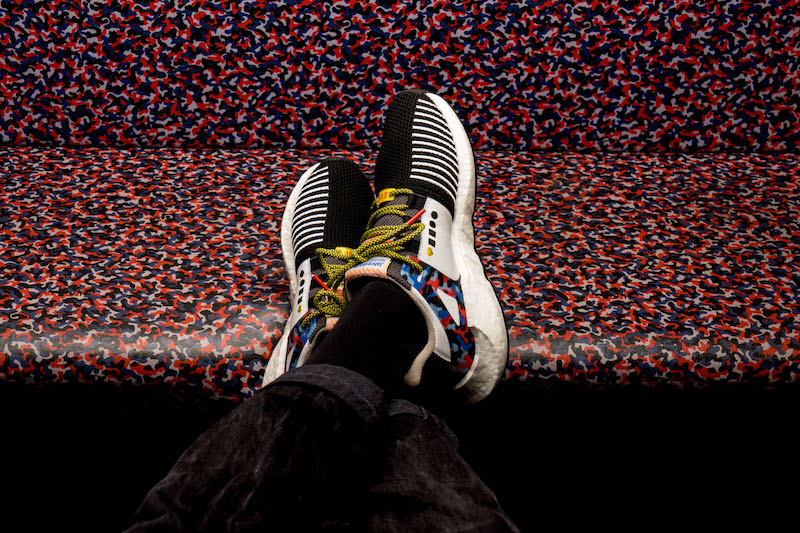 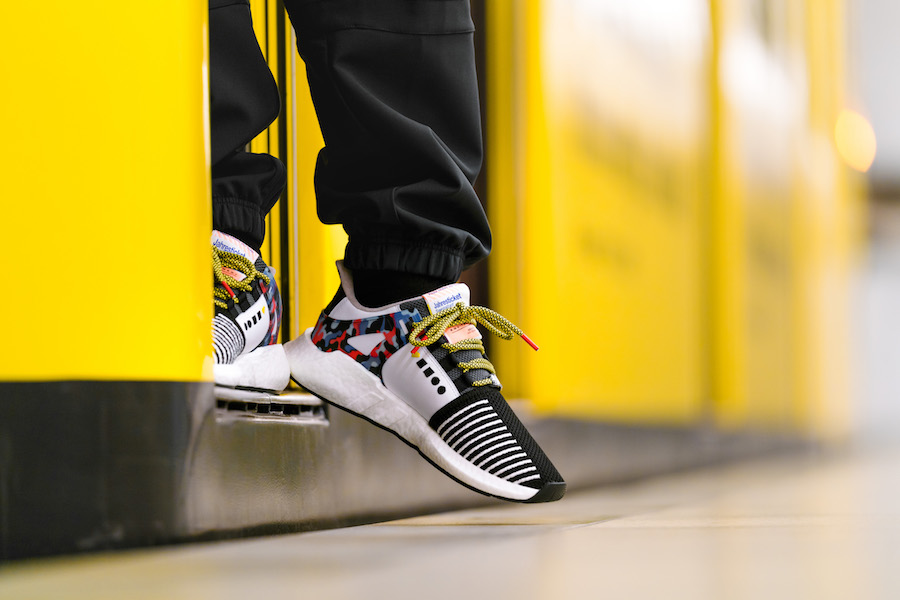 The Adidas EQT Support 93/Berlin Sneakers are being released in conjunction with BVG, Berlin’s most prominent transport system, and the physical ticket that you’ll receive as part of your purchase is valid from January 16th to December 31st, 2018 so, if you’re a regular commuter around Germany’s capital city, then you’d be mad not to pick up a pair of these eye-catching and supremely comfortable sneakers from the footwear giants considering the fact these sneakers come in under £200 and an annual ticket on the Metro in Berlin is over £700. 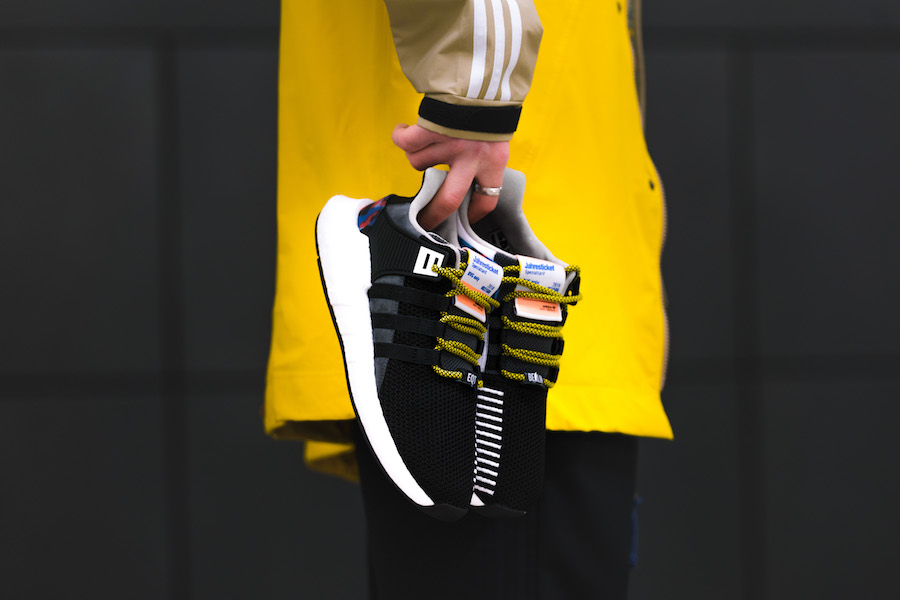 With just 500 pairs of these awesome sneakers being released, you can rest assured that they’re not going to be around on the shelves for long. Released on the 16th of January, these phenomenal sneakers are not just a great choice for the style conscious chap in 2018, they’re almost an essential purchase for anyone who lives and works in Berlin who wants the freedom of the city via the city’s highly efficient Metro system.

Style and comfort are always abundantly evident when it comes to Adidas footwear but their limited edition releases like these EQT Support 93/Berlin Sneakers always have that little bit extra in the visual department and they will become your go-to sneakers in 2018 if you’re looking enough to get your hands on, and feet in, a pair over the next couple of weeks. 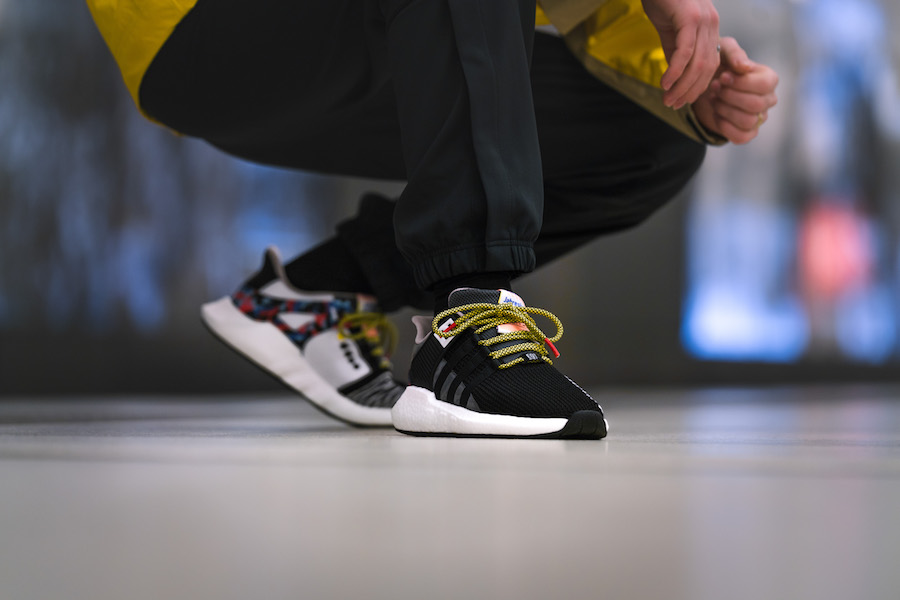 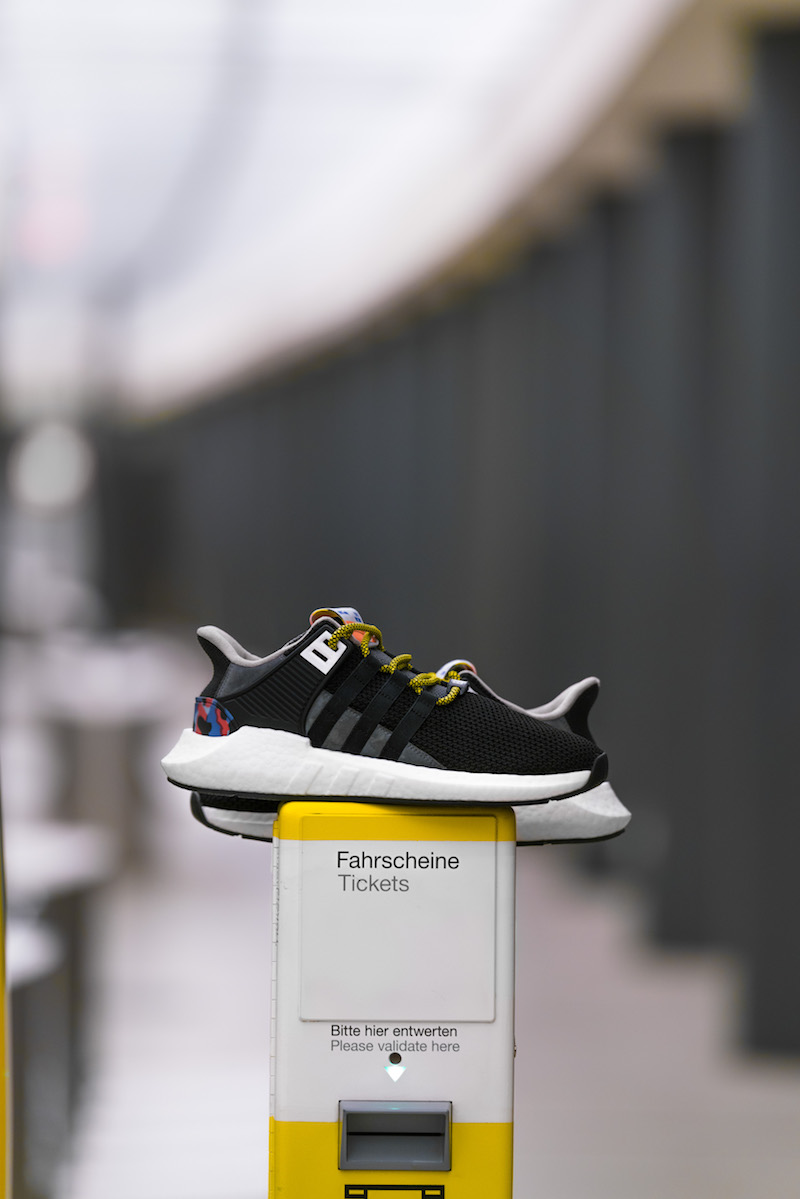 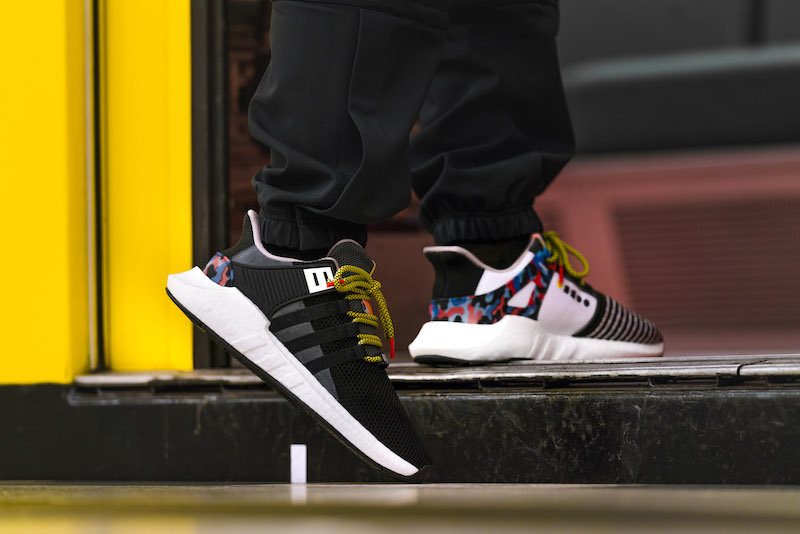 There are going to be sneakerheads all over the world (especially those in Berlin) clamouring to purchase these sneakers, with a mere 500 available so for those of you that have liked what you’ve seen here, time really will be of the essence if you hold out any hope of making a pair of these wonderfully German sneakers your next purchase.