The camera capabilities of today’s smartphones is mightily impressive to say the least but sometimes you might demand a little more – a Super 8 Camera for example – and that is why ace little gadgets like the Lumenati CS1 Smartcase come into play.

The Lumentati CS1 Smartcase is exactly the sort of gadgetry we favour here at Coolector HQ as it takes existing technology, in this case your iPhone 6, and repurposes it into an equally as cool piece of tech with its own distinct functionality.

Needless to say, the Lumenati CS1 Smartcase still uses your smartphone camera to record video but it offers plenty of cool features that will make it appeal to keen video takers out there – not least it lets you hold it in the same way as a traditional Super 8 Camera. Take a look at a video and a few more shots of the Lumenati CS1 below: 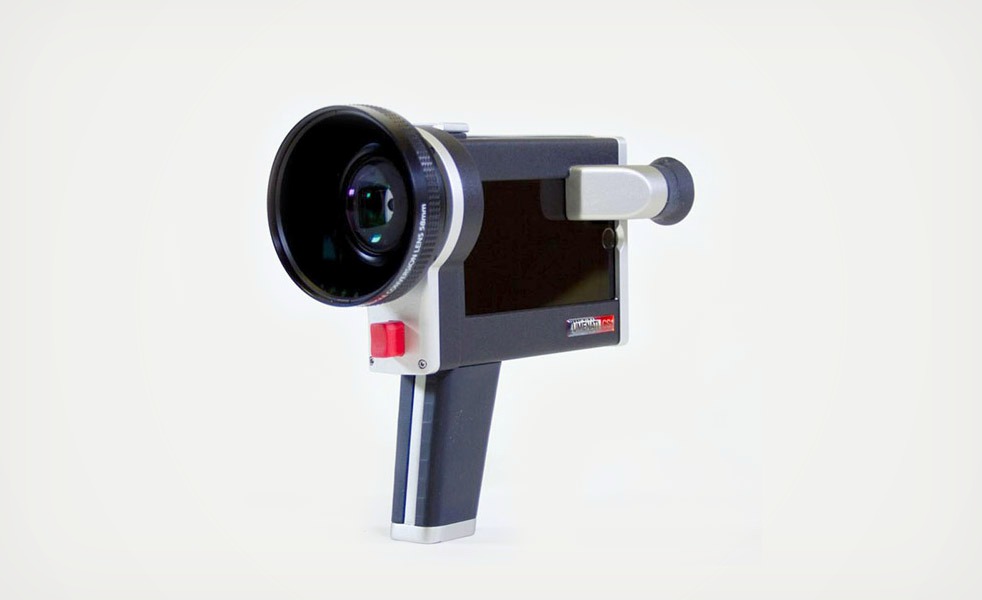 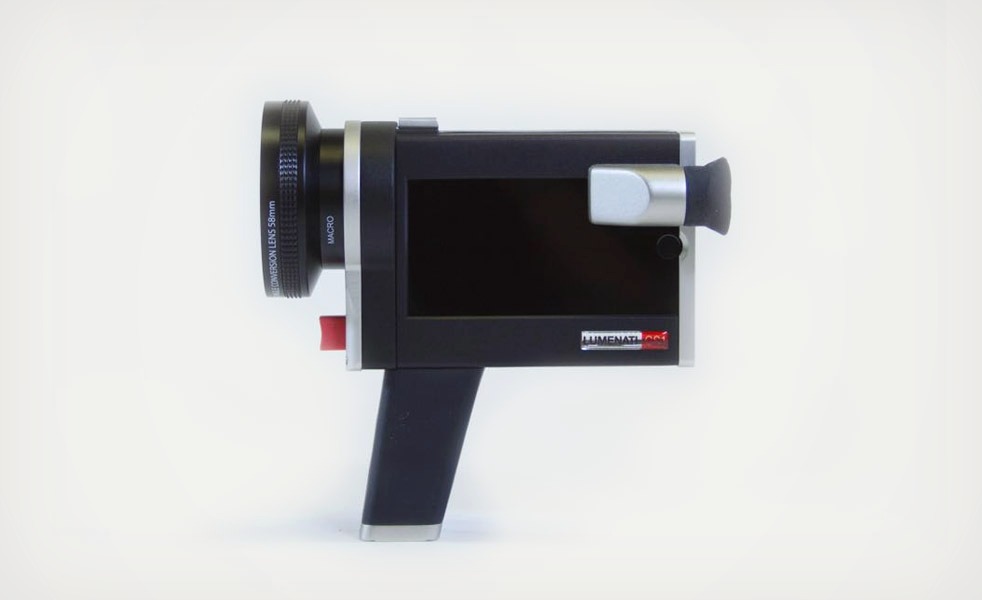 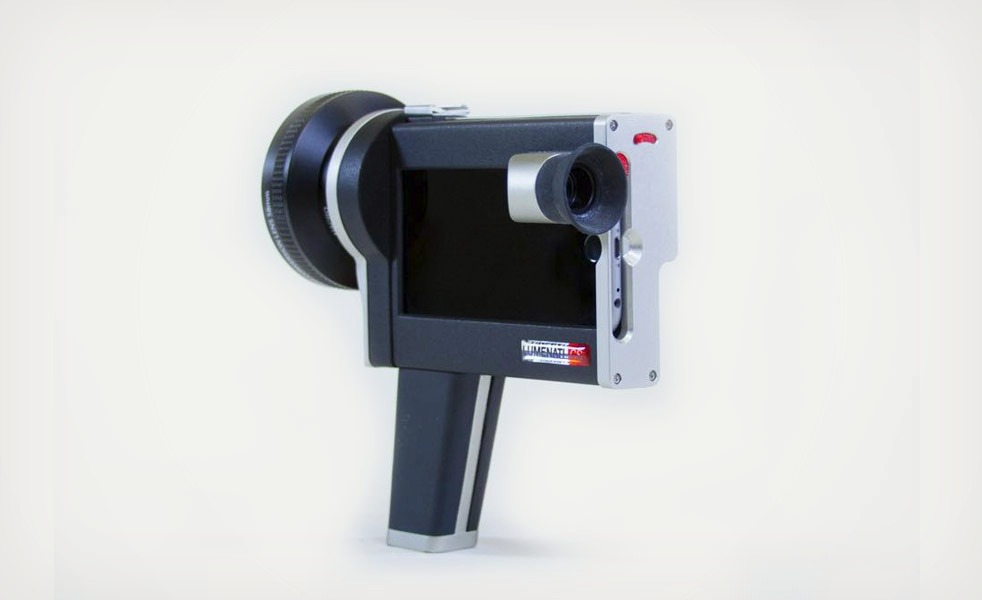 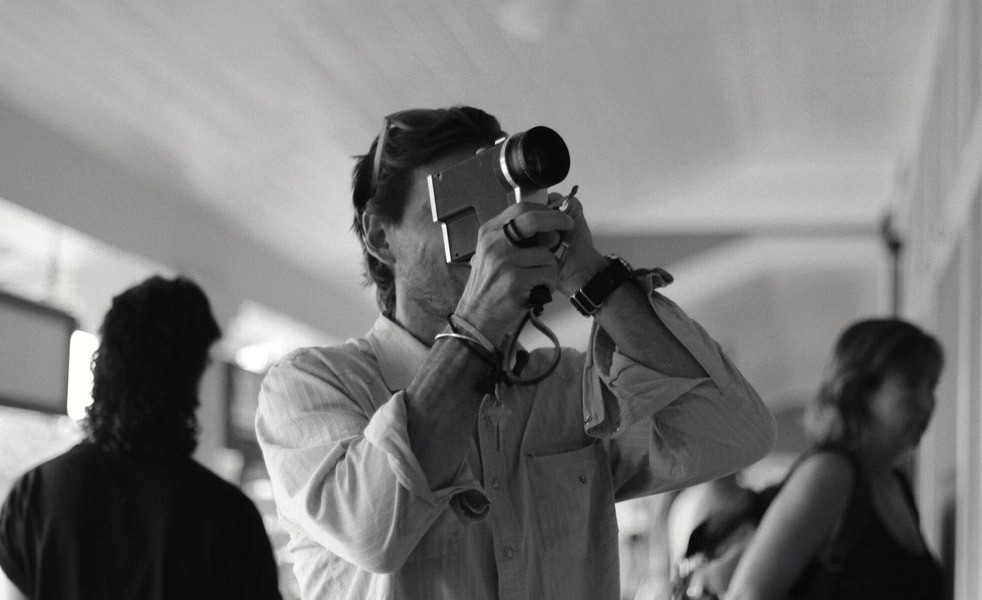 With interchangeable lenses and a low light view finder, you’ll be sure to be able to capture some genuinely impressive, stylised footage on the Lumenati CS1 Smartcase and for anyone with a love of making movies on their iPhone 6, this really is a must-have piece of kit.

The Lumenati CS1 has an accompanying app for creating your own cinematic masterpieces and if you’re harking back for the simpler days of the Super 8 but don’t want to compromise on image quality, this will definitely tick all of the right boxes.