We’re a fairly careless bunch here at Coolector HQ and the number of times we’ve wandered off leaving, often valuable, pieces of technology and equipment lying around is now at an upsettingly high figure but, thankfully, courtesy of a brilliant looking device that goes by LUPO, this may well soon be an affliction that is in our past.

LUPO is more than just a device for letting you know when you’ve walked away from your laptop, iPhone or other valuable bits of kit which you may forget, it’s also got a myriad of other features that help it to stand out from the crowd. LUPO will help you to find, track and recover lost items but, perhaps more importantly (certainly in our case) it will help you to prevent you losing them in the first place. 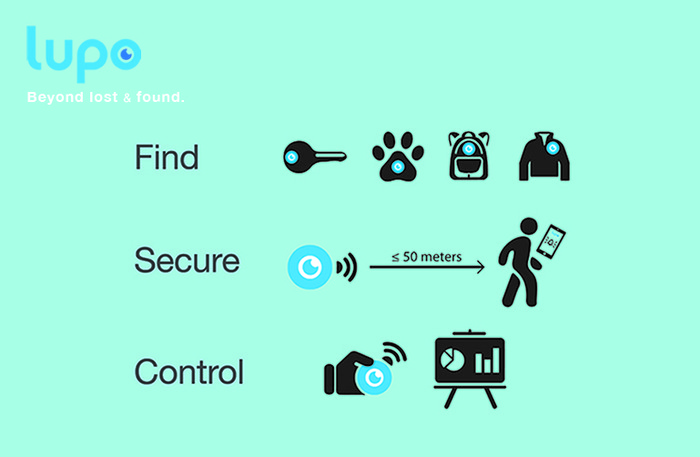 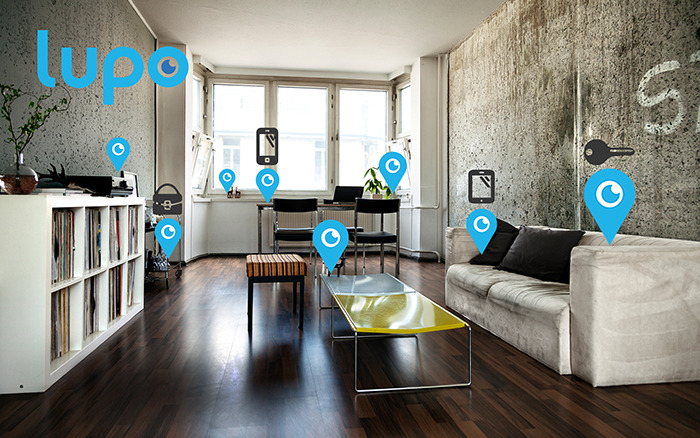 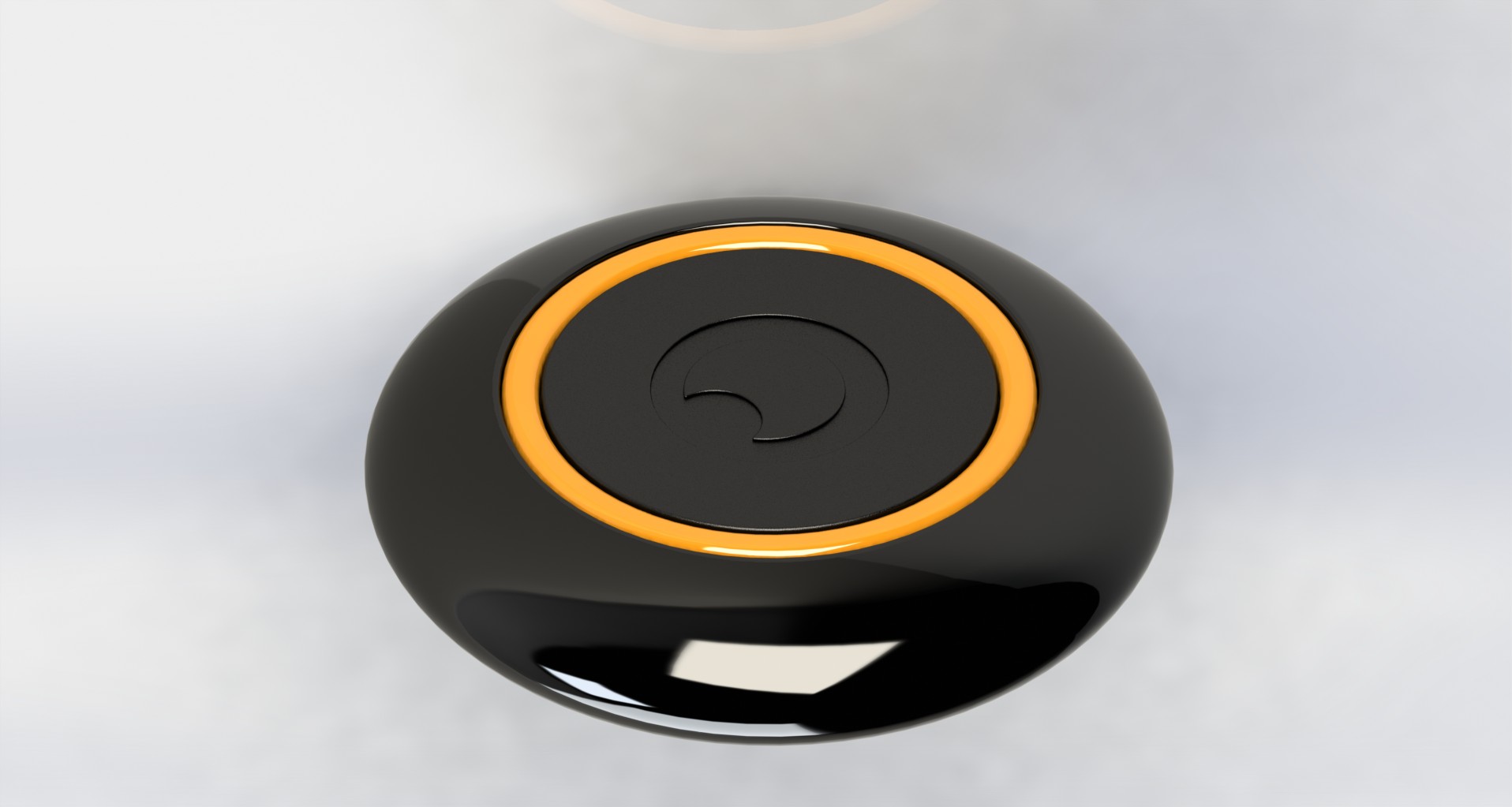 The LUPO is certainly an impressive looking beast and we here at The Coolector like the fact that not only does it prevent the loss of your precious possessions, it can also be coupled with your smartphone via bluetooth to carry out other day to day functions such as taking selfies and carrying our presentations.

Currently seeking funding on Kickstarter, the LUPO is already well over the half way mark which indicates that its not just us here at Coolector HQ who have trouble keeping track of our possessions and this spiffing little device is just the thing we’ve been waiting for.

We’re certainly hoping that LUPO reaches its funding target because we’re growing wearing of heading back to the baristas of Starbucks and asking whether anyone has handed in our smartphones but with this little chap attached to our keyring, this embarrassment will be no more.