Everyday carry is a serious business for us here at Coolector HQ and we’ve got a top table of brands that we typically gravitate towards and Machine Era, with the excellent line up of wallets and pens, can definitely count themselves chief amongst them. It is the latter type of EDC that we’re focusing on this time with their latest Kickstarter project, the Machine Era Markup Pen which has already flown past its funding target so will be coming to market.

The Machine Era Markup Pen is their latest addition to their ever-growing line up of awesome stationery offerings and it is the ultimate piece of EDC for finishing off your line up. If you’re the sort that is forever jotting down notes and ideas, it’s a good idea to have a high quality pen at arm’s reach at all times and the Markup Pen is one of the best in the business. Available for as little as $29 during the campaign, it’s not hard to see why this one has proven so popular over on Kickstarter.

They say you can’t improve upon perfection but Machine Era might have done it with their Markup Pen which is a redesign of their original release is clipped and loaded with fineliner ink and it is available in three different colourways – namely, stainless steel, brass and black DLC – so you can pick the one that fits in best with the aesthetic of your everyday carry line up. For this new release they have cleaned up some lines, dialled in some finishing work, added a 3D machined pocket to hold the well made (in USA) extra flexible clip in place, and actually laser engrave the Machine Era logo so you know it’s the real deal. 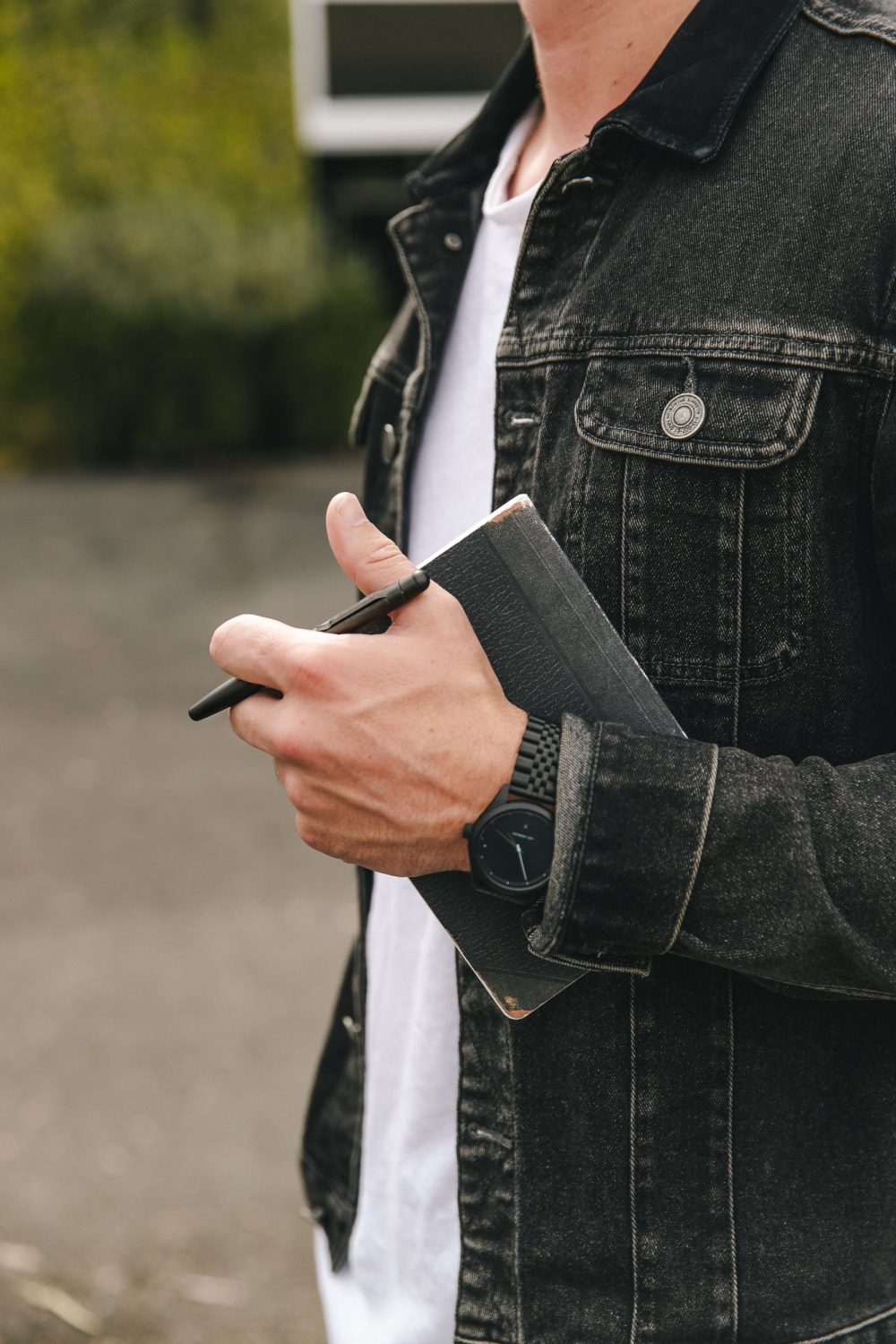 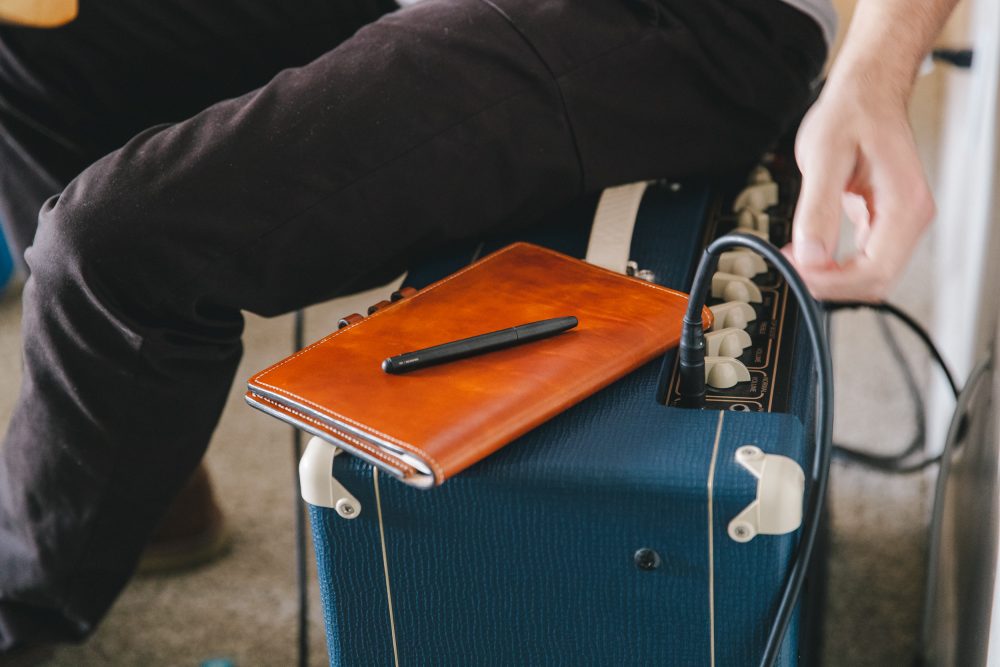 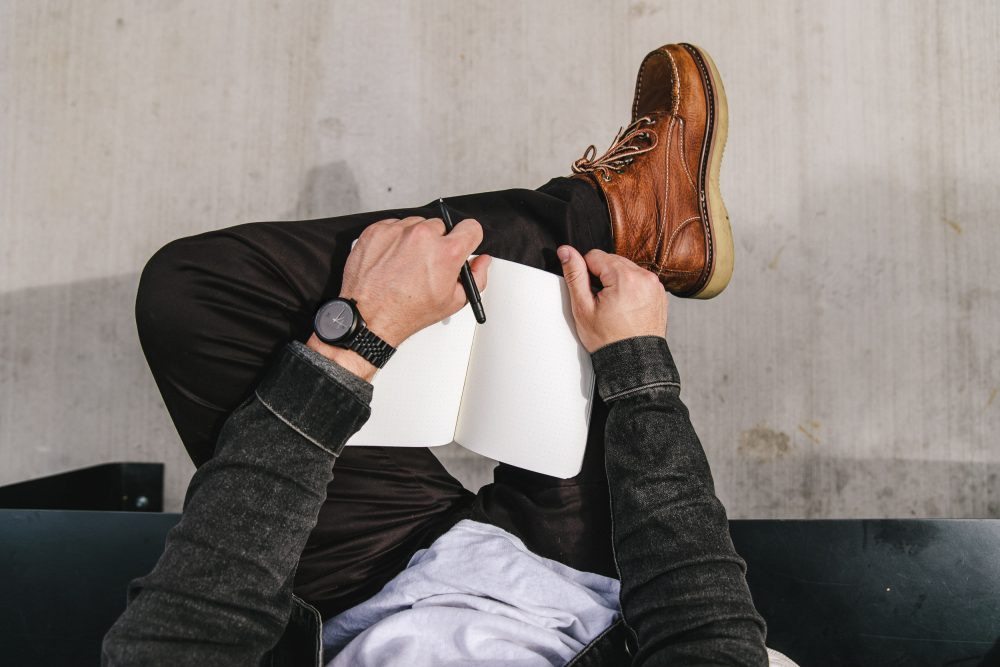 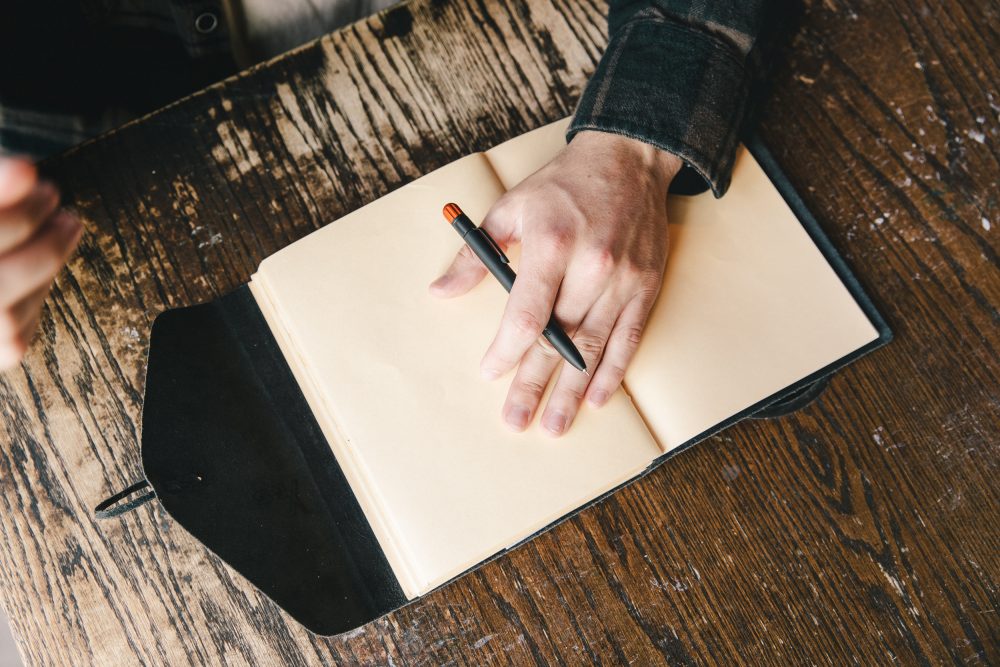 The Machine Era Markup Pen ($29+) will be the foundation stone of your EDC line up and, if you’re anything like us here at Coolector HQ and still use pens regularly, you’ll forever want to be showing it off such is its unparalleled aesthetic superiority. By adding a 3D machined clip holding pocket, they have doubled the production time, but it securely holds the made in USA extra flexible spring steel clip so there is no spinning, scratching the body, or coming loose. 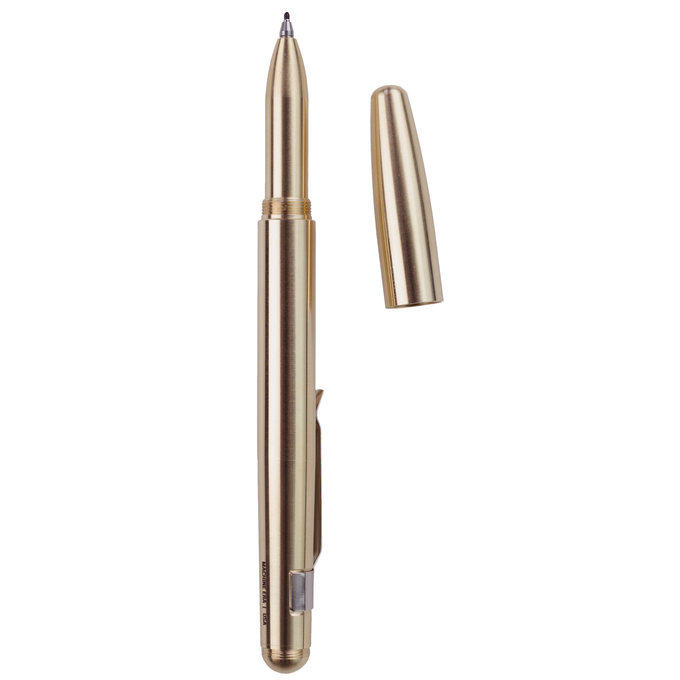 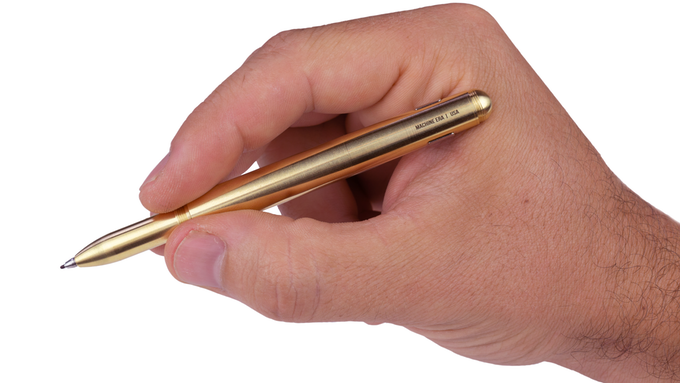 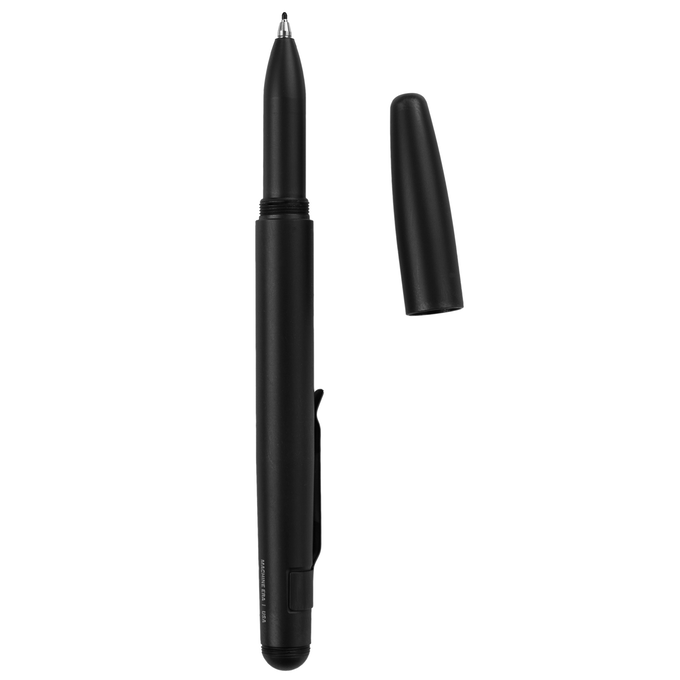 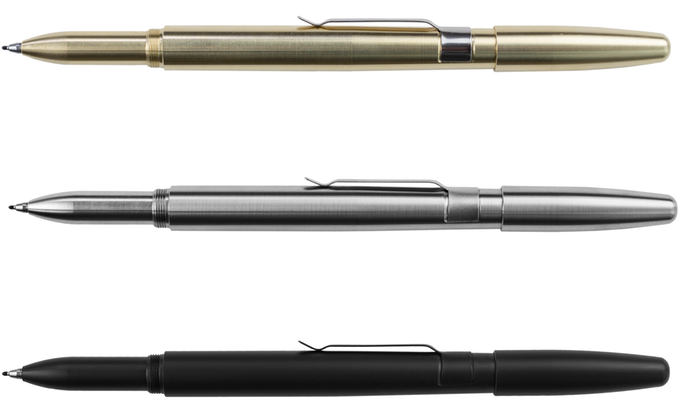 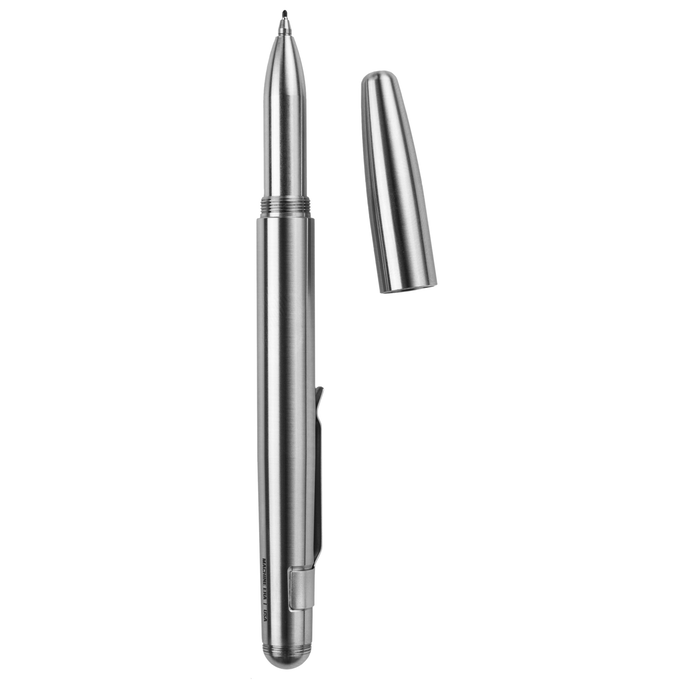 Pens are something that are, as strange as it is to say, overdue a comeback because everything is so digitally inclined nowadays that the use of the humble pen seems to be going by the wayside. There are few pieces of EDC that are more rewarding than having a good quality, weighty, tangible pen in your hand and this superb Markup Pen from Machine Era on Kickstarter would definitely be a top pick of ours here at The Coolector.

Needless to say, the Markup Pen looks excellent (as do all the wares from Machine Era) but there is no good looking the part if it doesn’t perform impeccably as well. We’re delighted to report the Markup doesn’t disappoint and it comes pre-loaded with a felt tip Fineliner by Schmidt. Machine Era fell in love with this new ink, and thought it worked perfectly with this design and who are we to argue. But it does still fit standard Pilot g2 cartridges if you prefer to use this sort of ink. 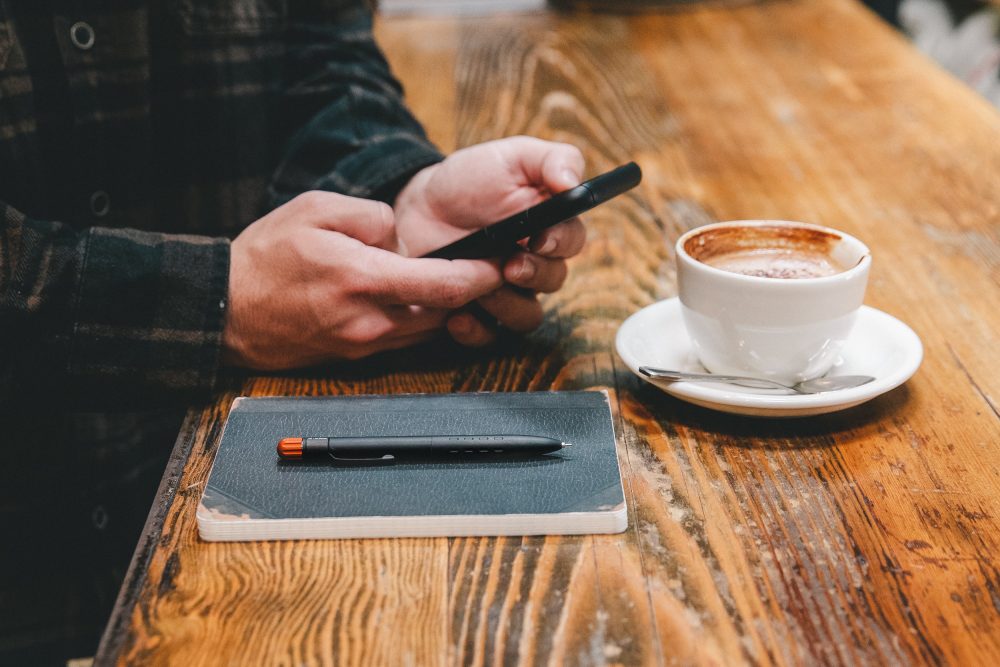 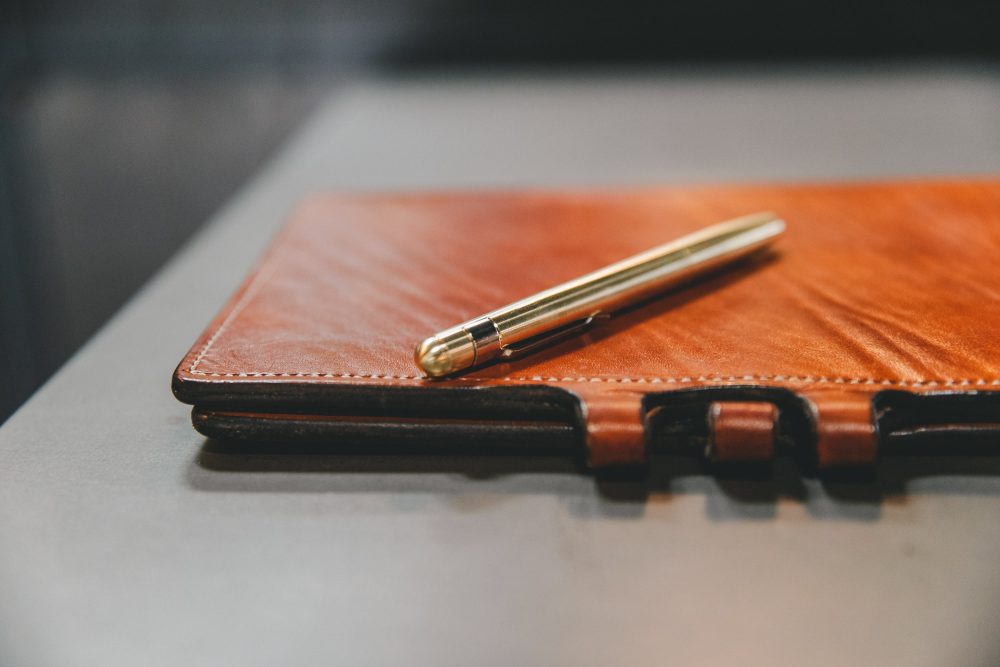 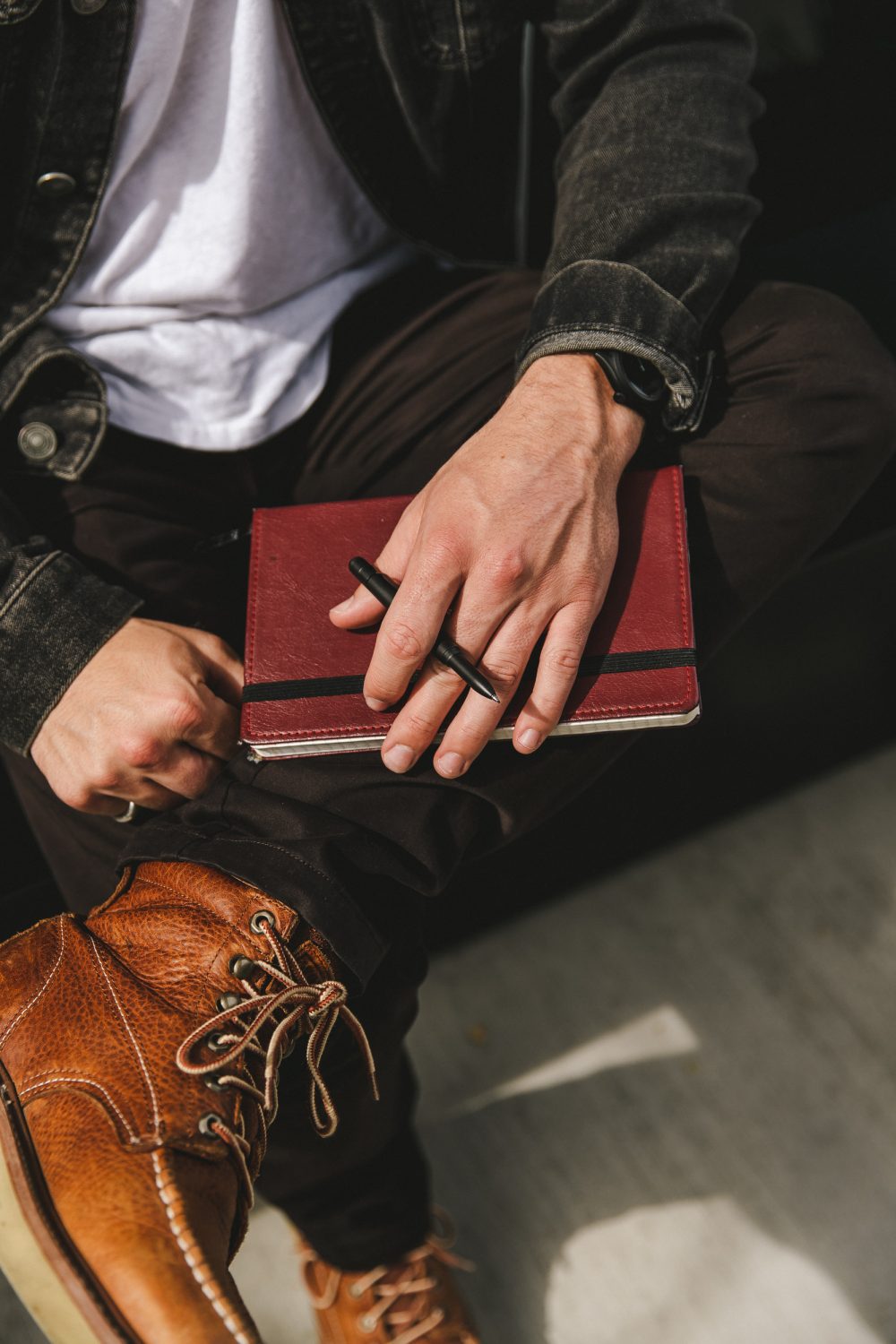 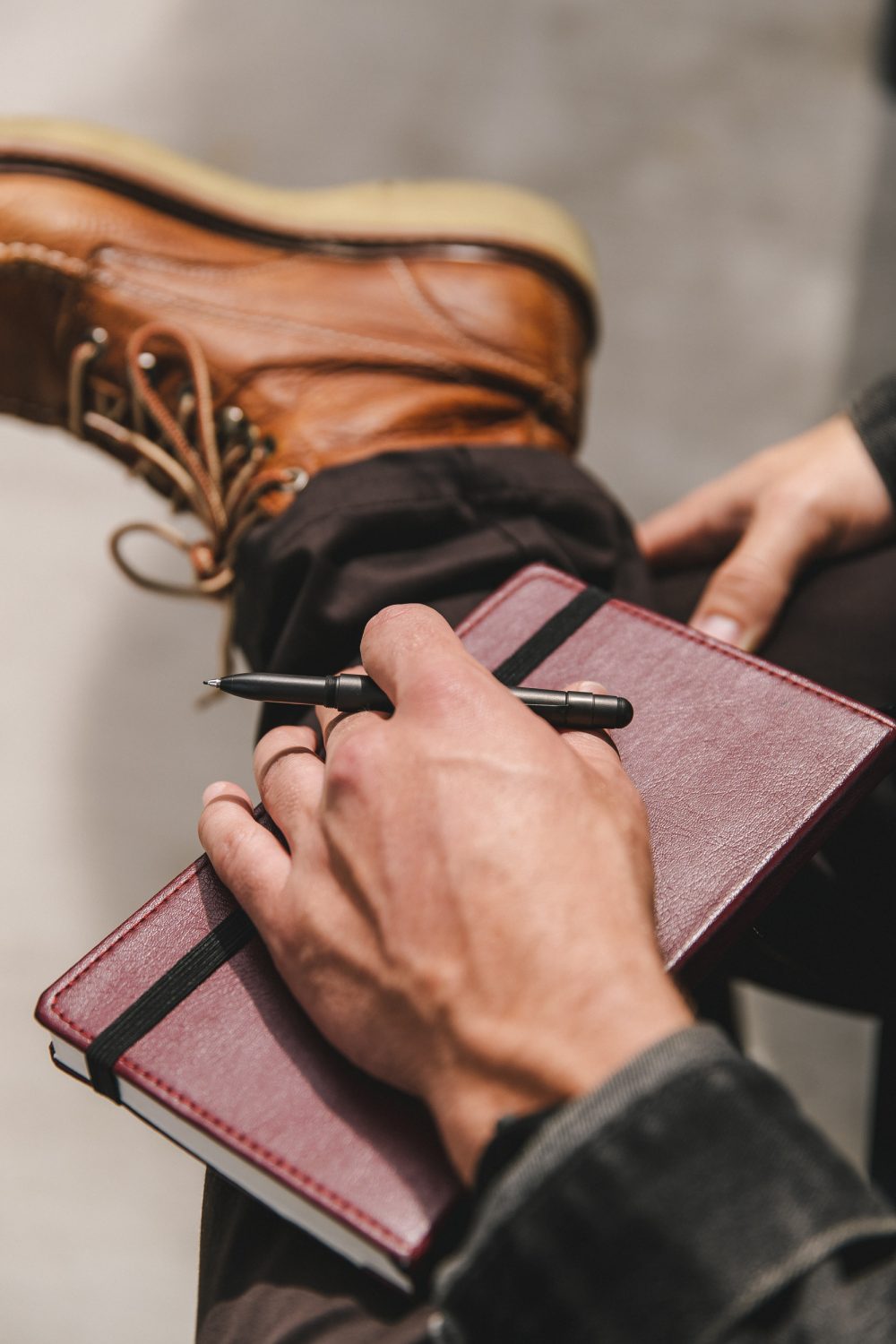 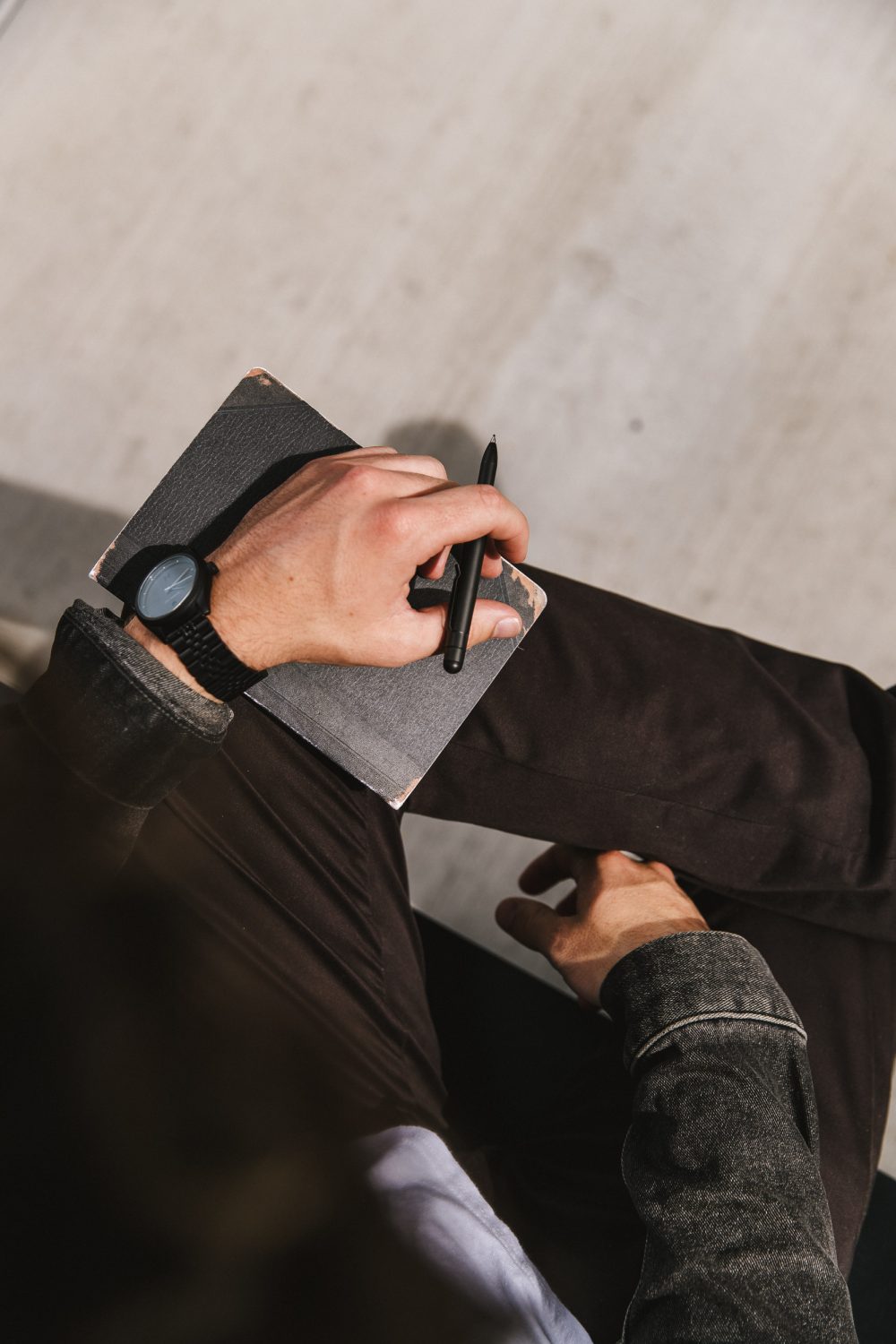 The Machine Era Markup Pen on Kickstarter is only available for pre-order for a few more days over on the crowdfunding platform so make sure you move quickly if you like what you’ve seen. First class craftsmanship and design combine together to make the Markup the last pen you’ll ever need and we’ll definitely be looking to add one to our own everyday carry collection here at The Coolector.