We like beer at The Coolector. We’re also partial to polar bears given their obvious awesomeness. Imagine our delight, then, when these two loves appear to have met in the form of Mack Isbjørn (polar bear) Beer from a Norwegian based drinks supplier, Mack.

Though it’s not an official objective, we very much like the idea of imbibing a beer from every beer producing country on earth here at The Coolector and we’re fairly sure that Norway is one that we’re yet to tick off our list and we can think of few better to fulfil this part of Scandinavia than the brilliant branded and delicious looking Mack Isbjørn beer.

This superb tipple has been absent from Norway’s shelves since 2007 but this February it made a triumphant return with some great new branding that has certainly caught our eye here at Coolector headquarters – it’s as if they knew of our polar bear obsession. A rather interesting claim to fame for the brewers of this smashing looking drop is that the boast the world’s northernmost brewery which basically means that once you reach it, don’t go any further north if you’re a fan of beer. 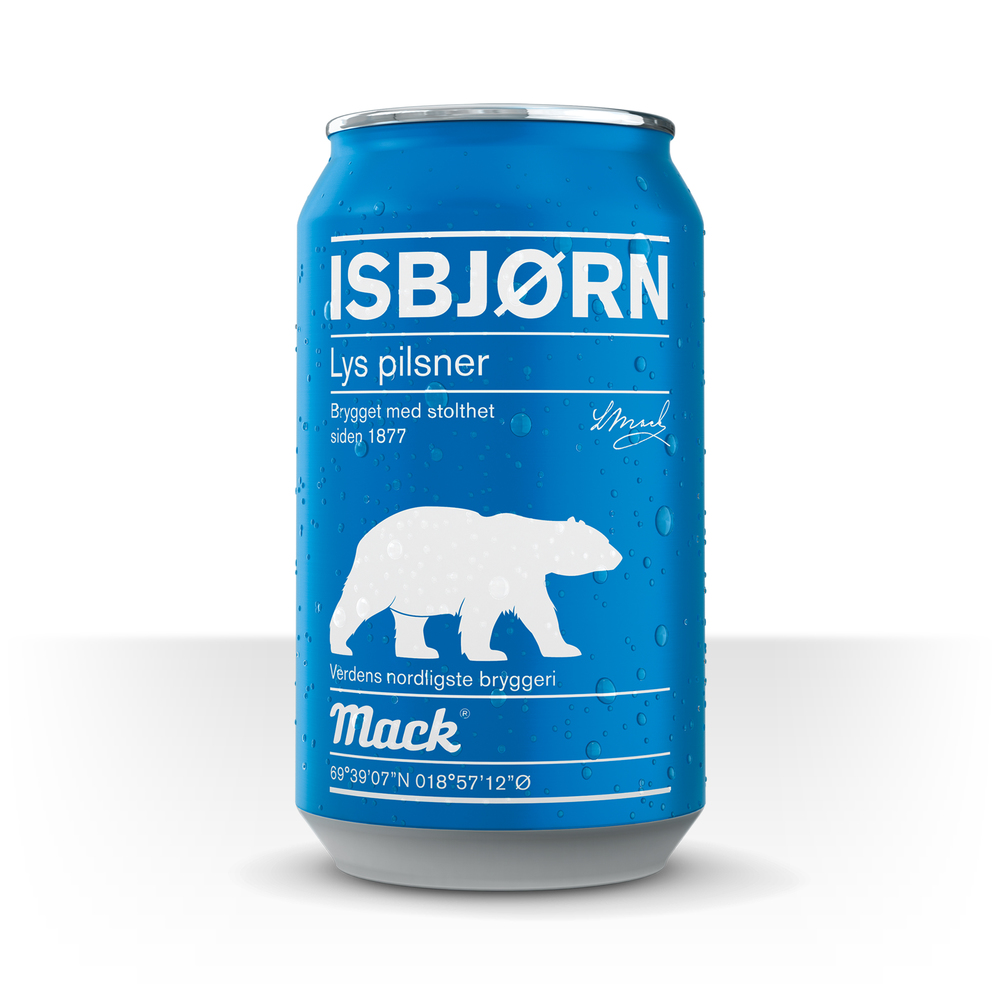 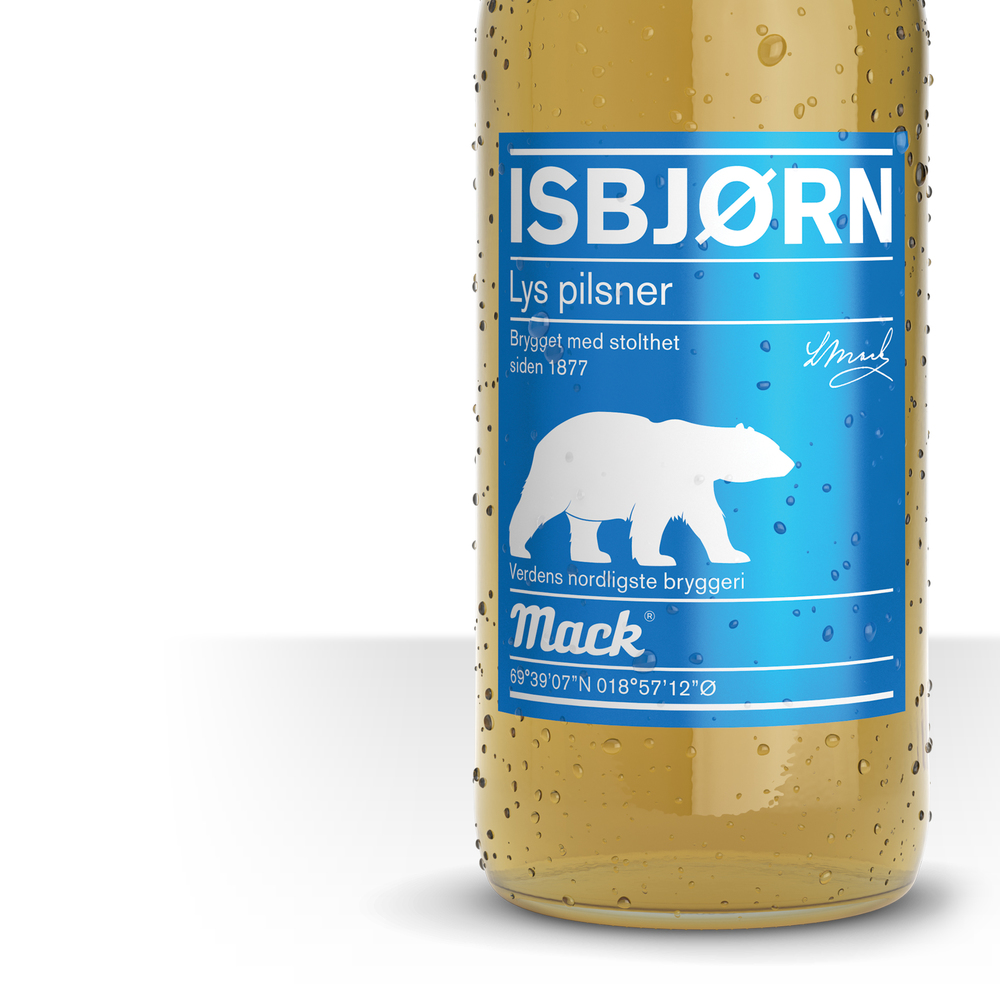 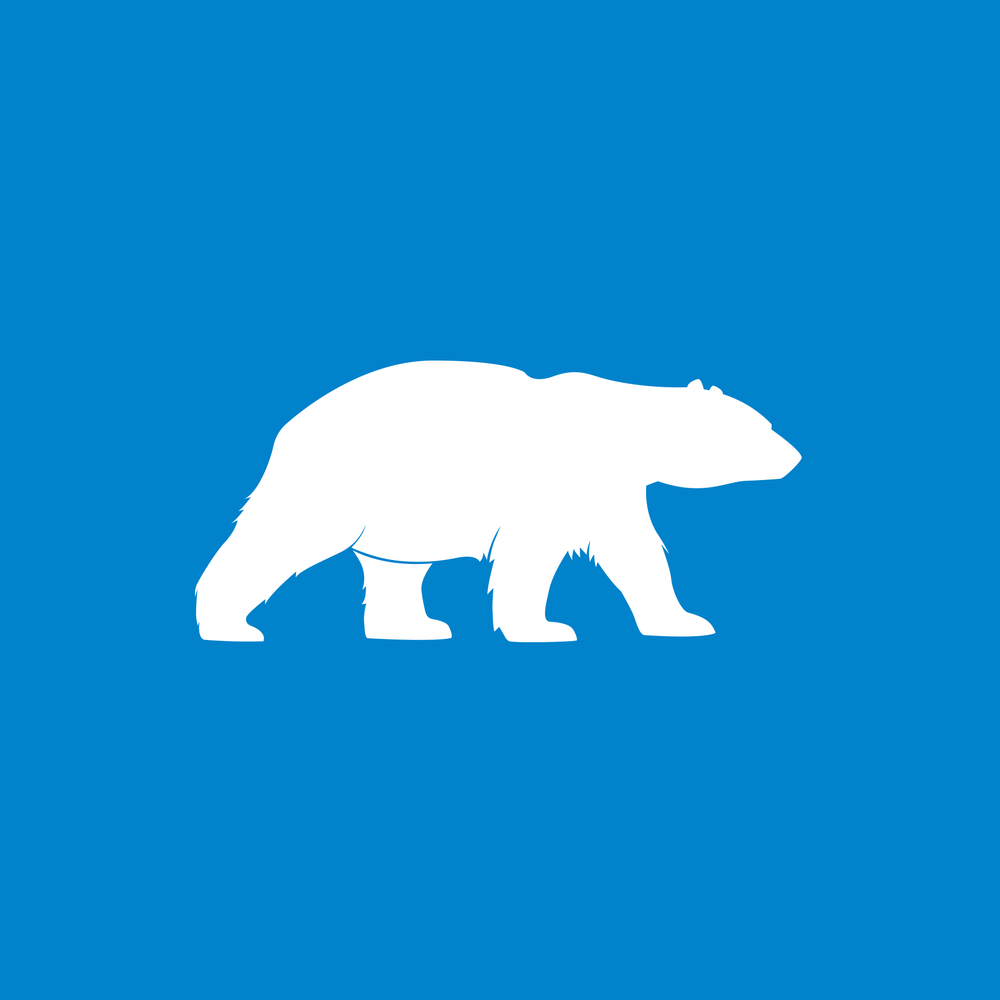 Beer branding is one of our secret (not so secret) loves here at The Coolector and we invariably gravitate towards interesting beer designs and away from your more conventional fare when we’re out getting inebriated and, safe to say, our eye and taste buds would be immediately drawn to the awesomely branded Mack Isbjørn Beer from Norway. Excellent work chaps.