If you’ve ever sent campaign emails before, chances are you’ll have used, or at least heard of Mailchimp, but the fact that they’ve decided to release a set of playing cards alongside magic and playing card specialists, Theory 11, comes as somewhat of a surprise but perhaps more surprising still is the fact that said Mailchimp Playing Cards are, undeniably, awesome.

The Mailchimp platform is a product for the building and distribution of emails and we’ve used it ourselves here at Coolector HQ and though we’re big advocates of it, we were a little surprised to see them dip a toe in the world of playing cards. But we needn’t have had our doubts because the Mailchimp Playing Cards are in safe hands with Theory 11 and the finished product looks as great as you’d expect.

Billed as being capable of “satisfying humans and apes alike”, we’re big fans of the design of these cards at The Coolector and they boast a simple, elegant and stylised aesthetic that will make them an excellent addition to your playing card rotation and you can see a few shots of them in action below to see why we’ve fallen for them: 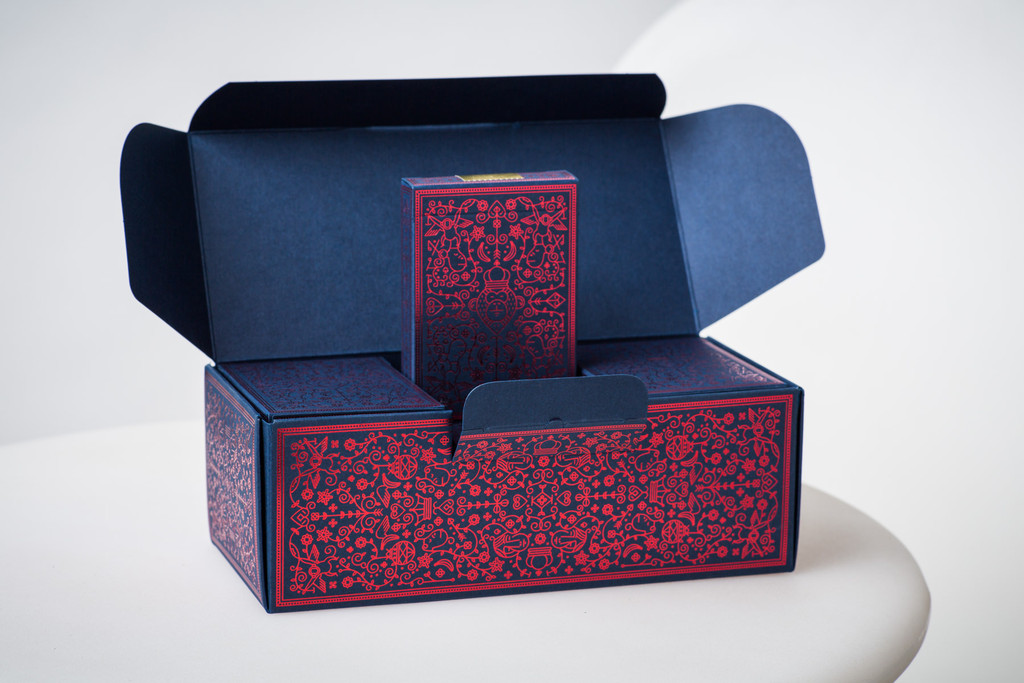 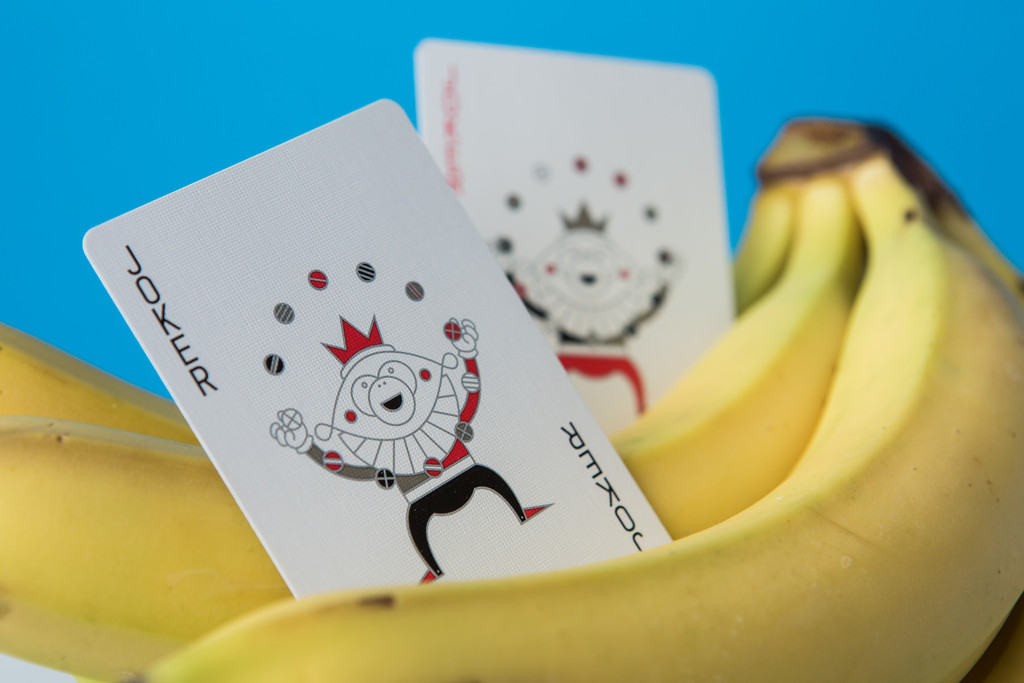 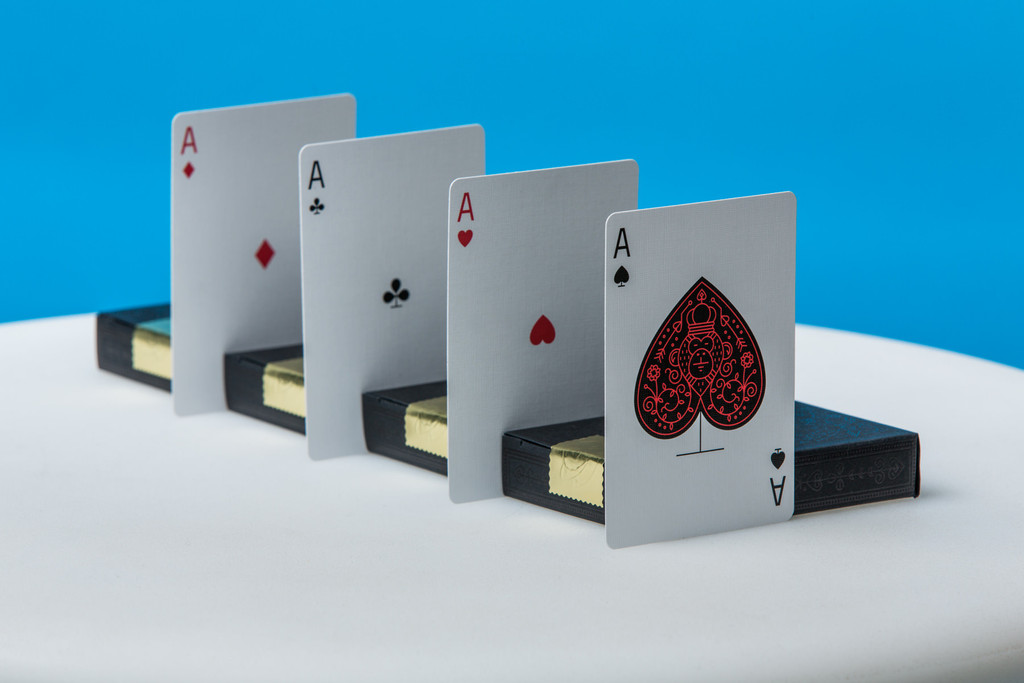 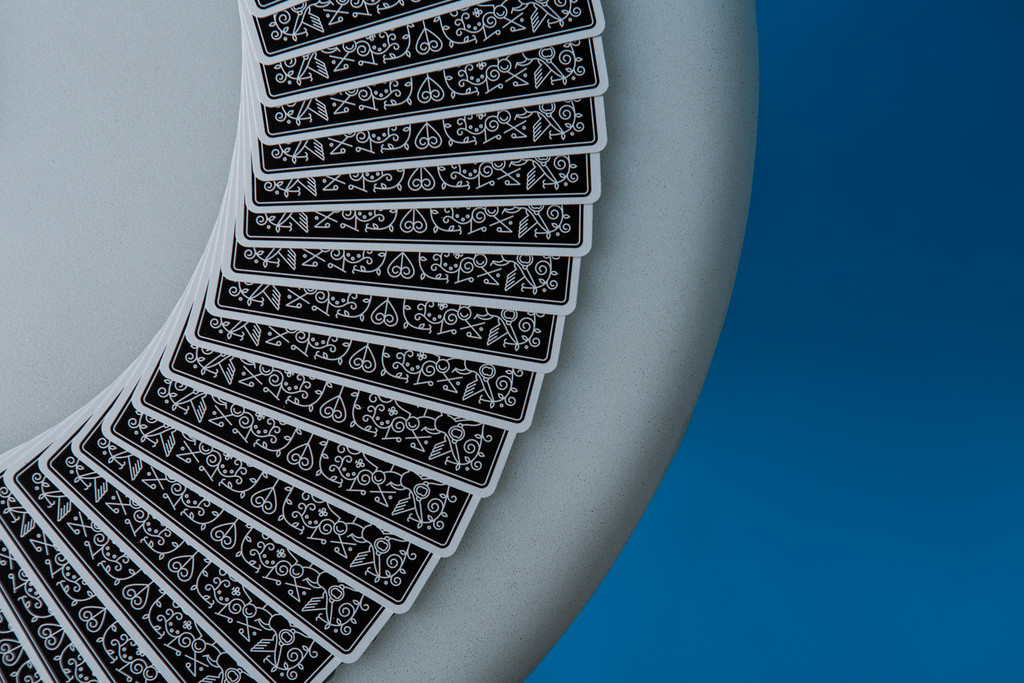 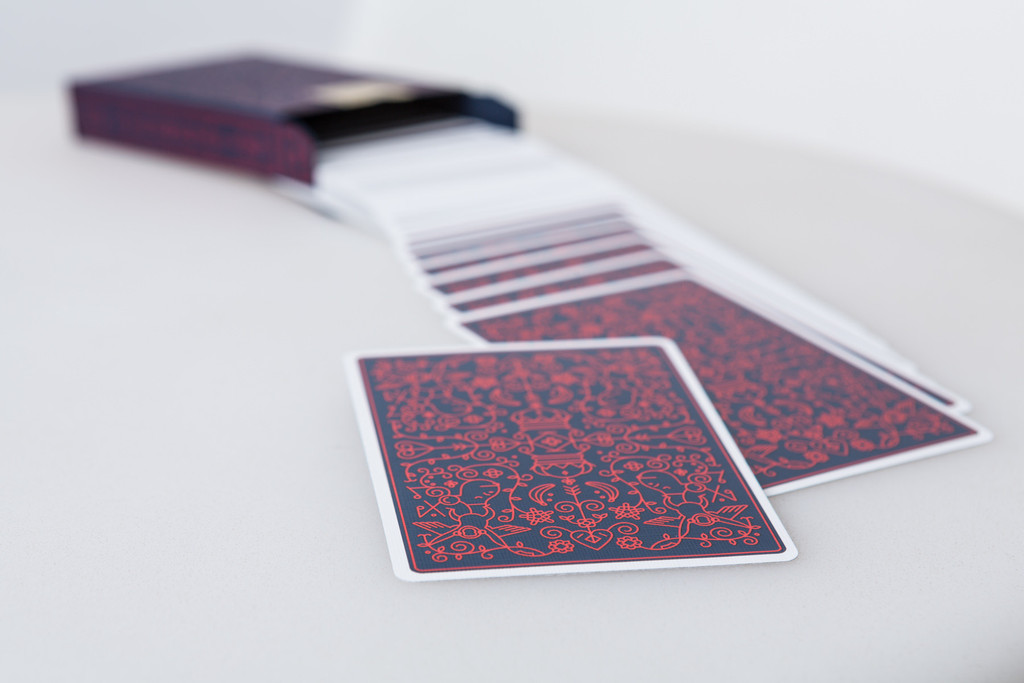 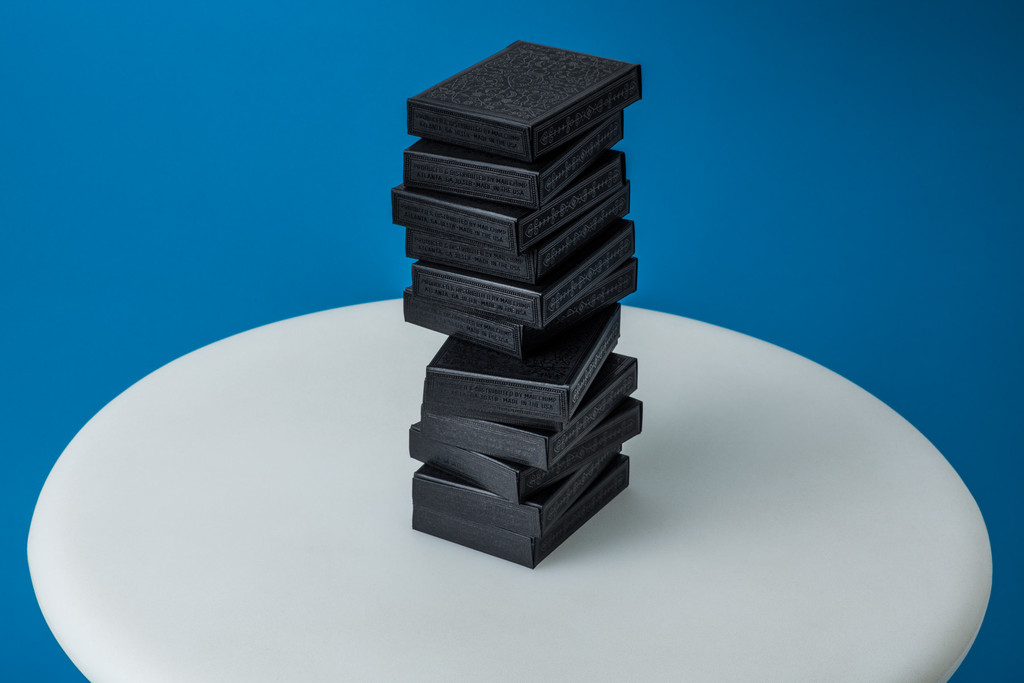 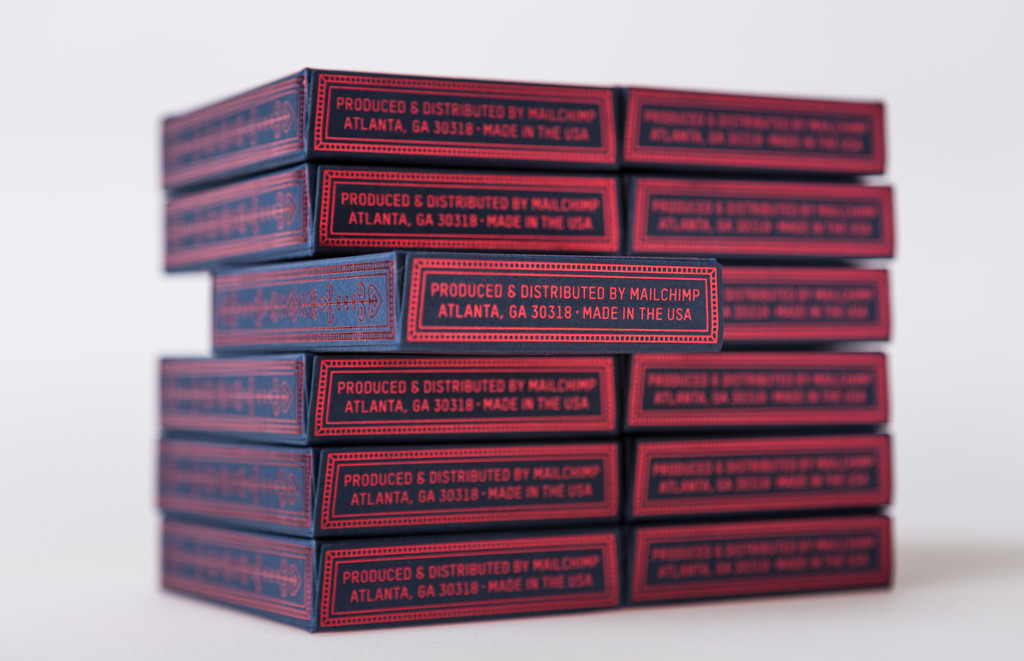 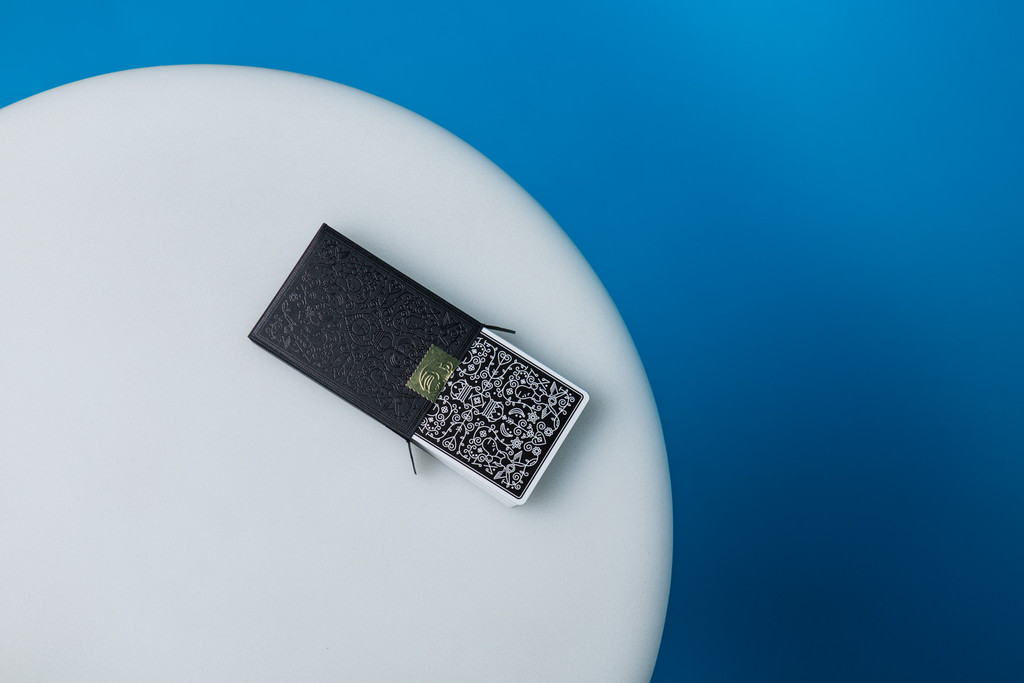 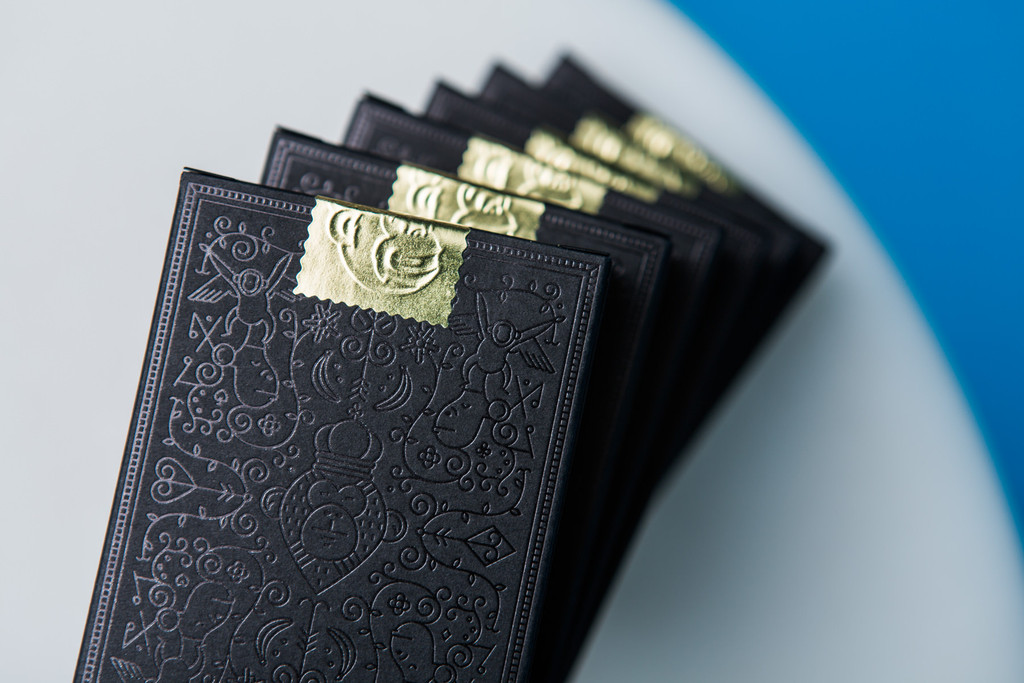 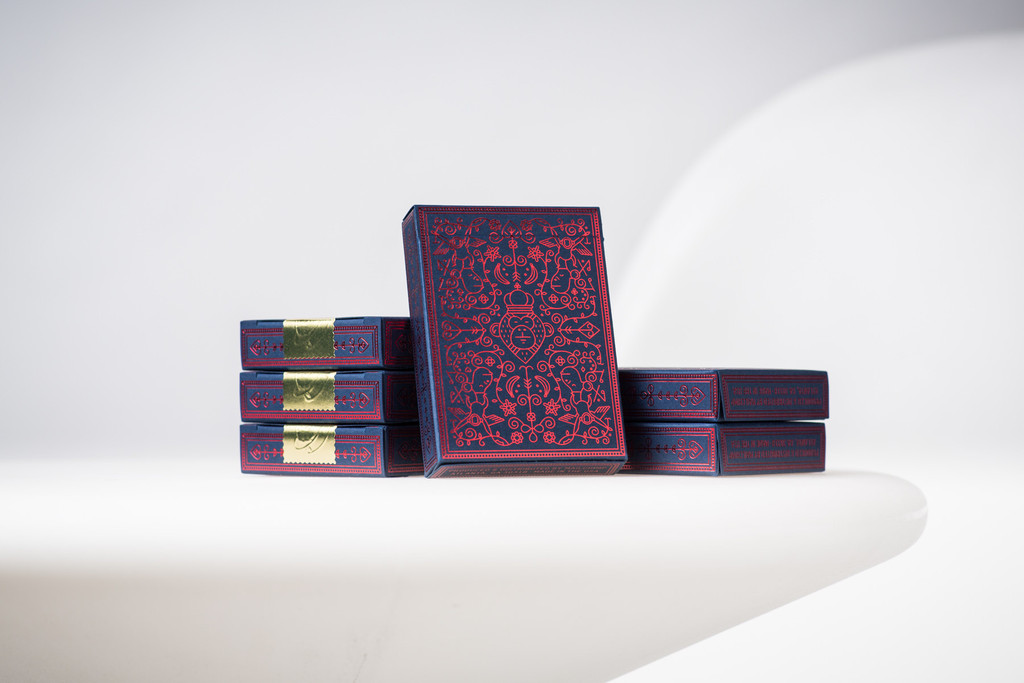 We’re always interested in playing card design here at Coolector HQ and this collaboration between Mailchimp and Theory 11 is a great example of minimalist design in the world of card design and we’re sure we won’t be the only ones to have fallen for the visuals of these superb looking decks.