Simpson’s LEGO is nothing new, of course, but the Simpsons universe is a mightily large one and this gives scope to the Danish toy merchants consistently releasing new parts of Springfield to enjoy and the latest to have caught our eye here at Coolector HQ is the rather excellent looking Kwik-E-Mart set you see above which will definitely be considered one of the prime pieces of Simpson real estate amongst LEGO aficionados.

The Kwik-E-Mart LEGO set is scheduled for release later this year and consists of a rather impressive 2000+ pieces that will be music to the ears of any Simpson’s fans because it means there will be all sorts of little bits and pieces pertaining to Apu’s place of business. Each set will come with six Simpson’s characters – namely, Homer Simpson, Bart Simpson, Marge Simpson, Apu Nahasapeemapetilon, Chief Wiggum and Snake – and various components of Apu’s Kwik-E-Mart store that eagle-eyed Simpson’s watchers will recognise such as a Buzz Cola soda fountain, juice dispensers, coffee machine, arcade games, ATM and stacks of Powersauce boxes.

Though we’ve obviously outgrown the need to play with LEGO (almost), we can still appreciate the awesomeness of these specialised popular culture sets and the Kwik-E-Mart offering looks to be a most excellent addition to the annuls of LEGO awesomeness indeed. Check out a few more shots of the cracking set below: 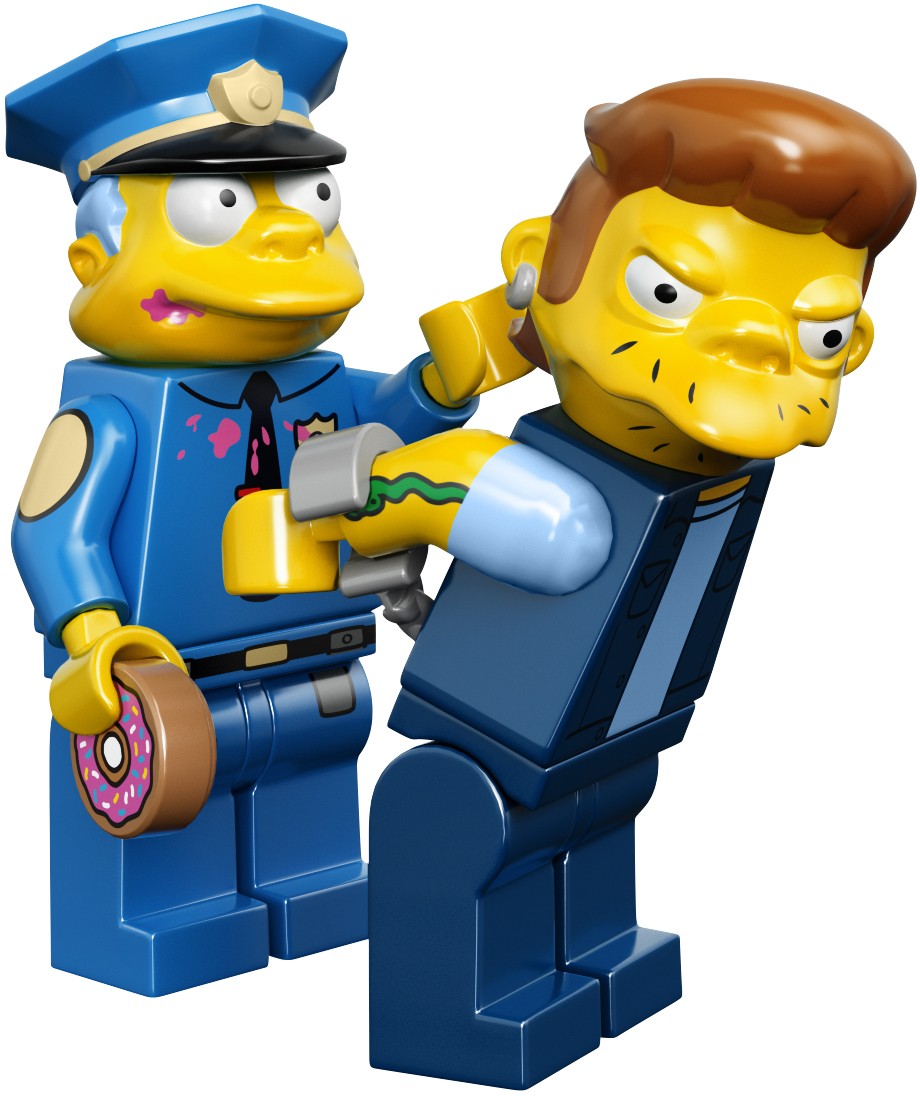 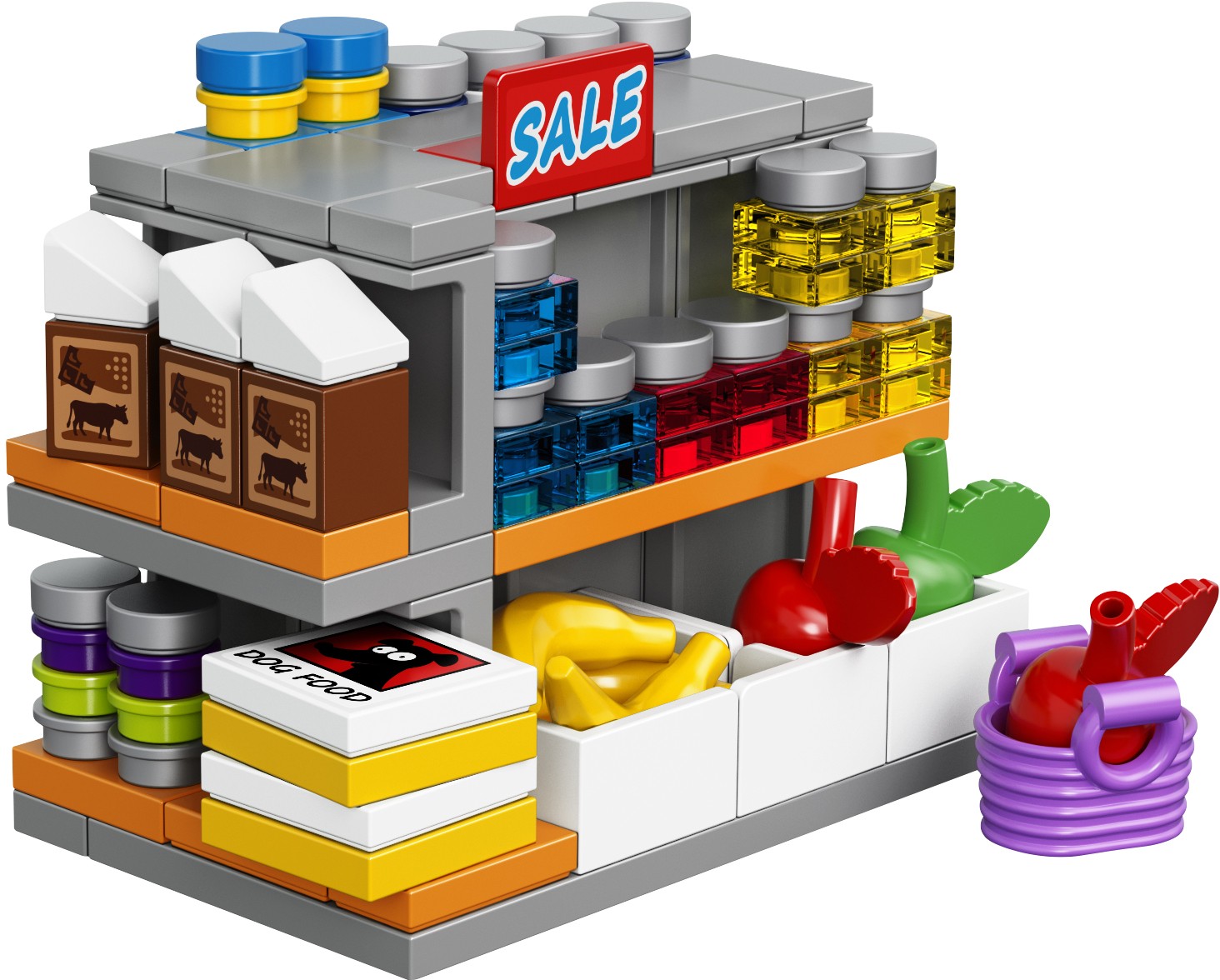 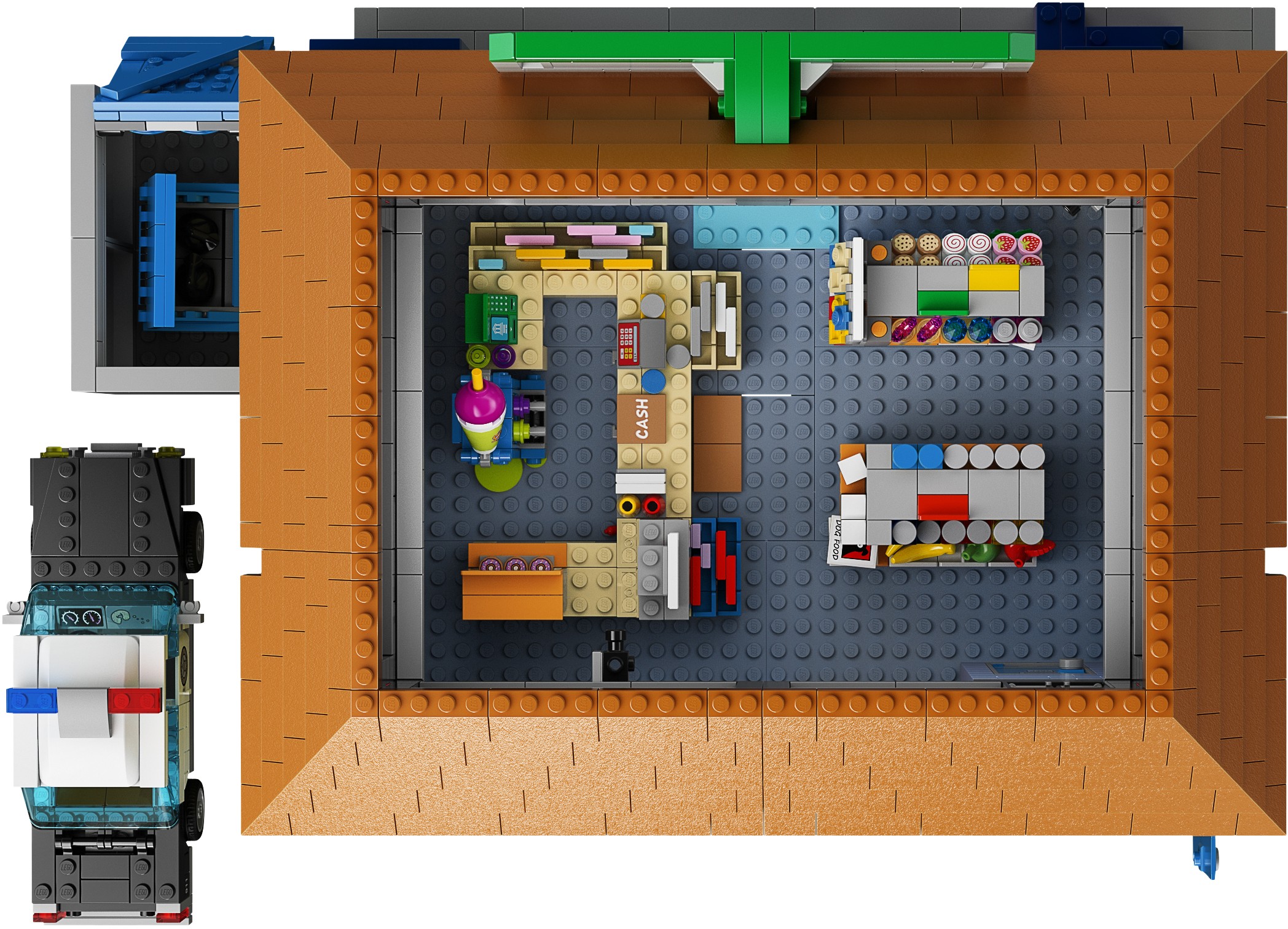 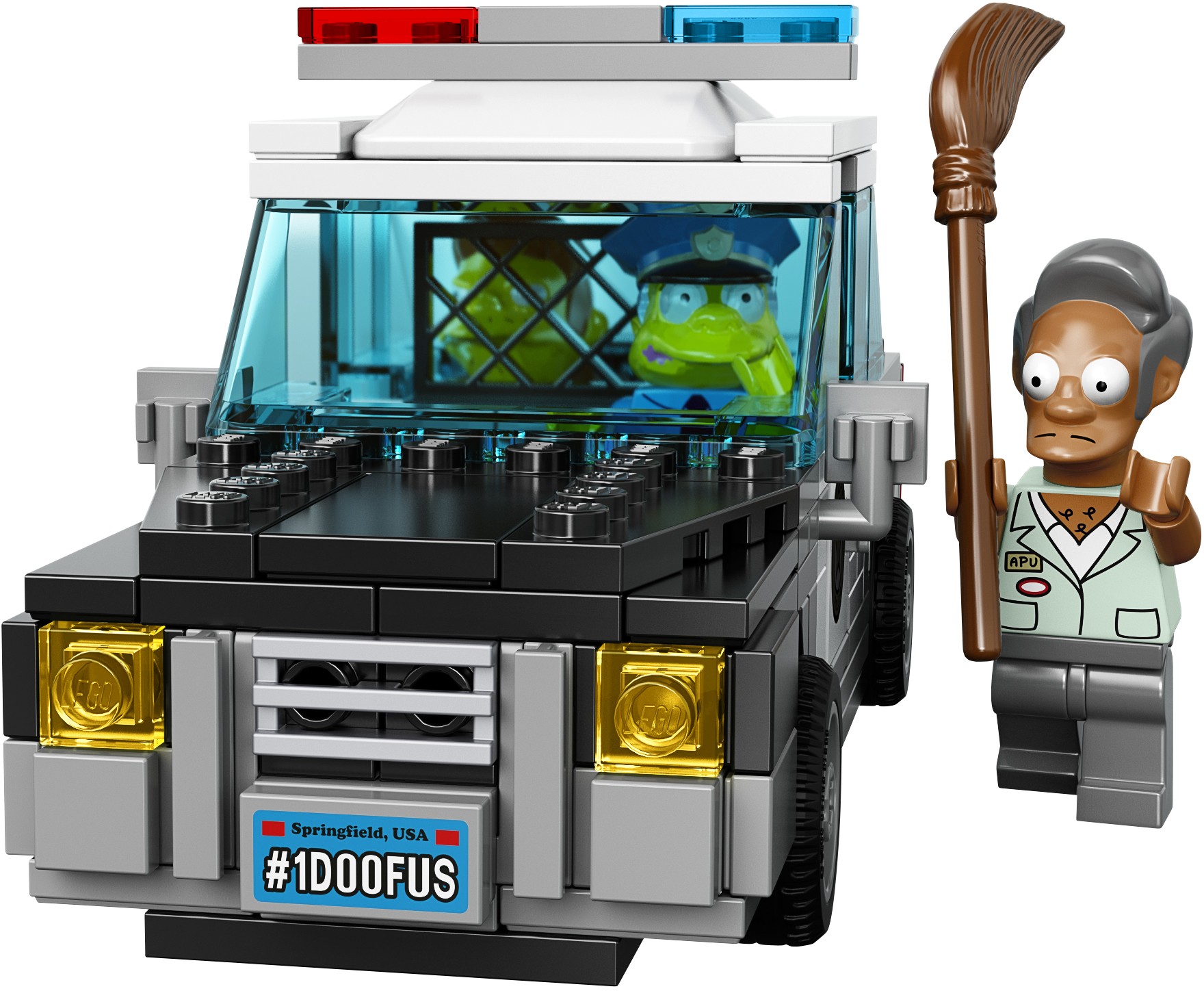 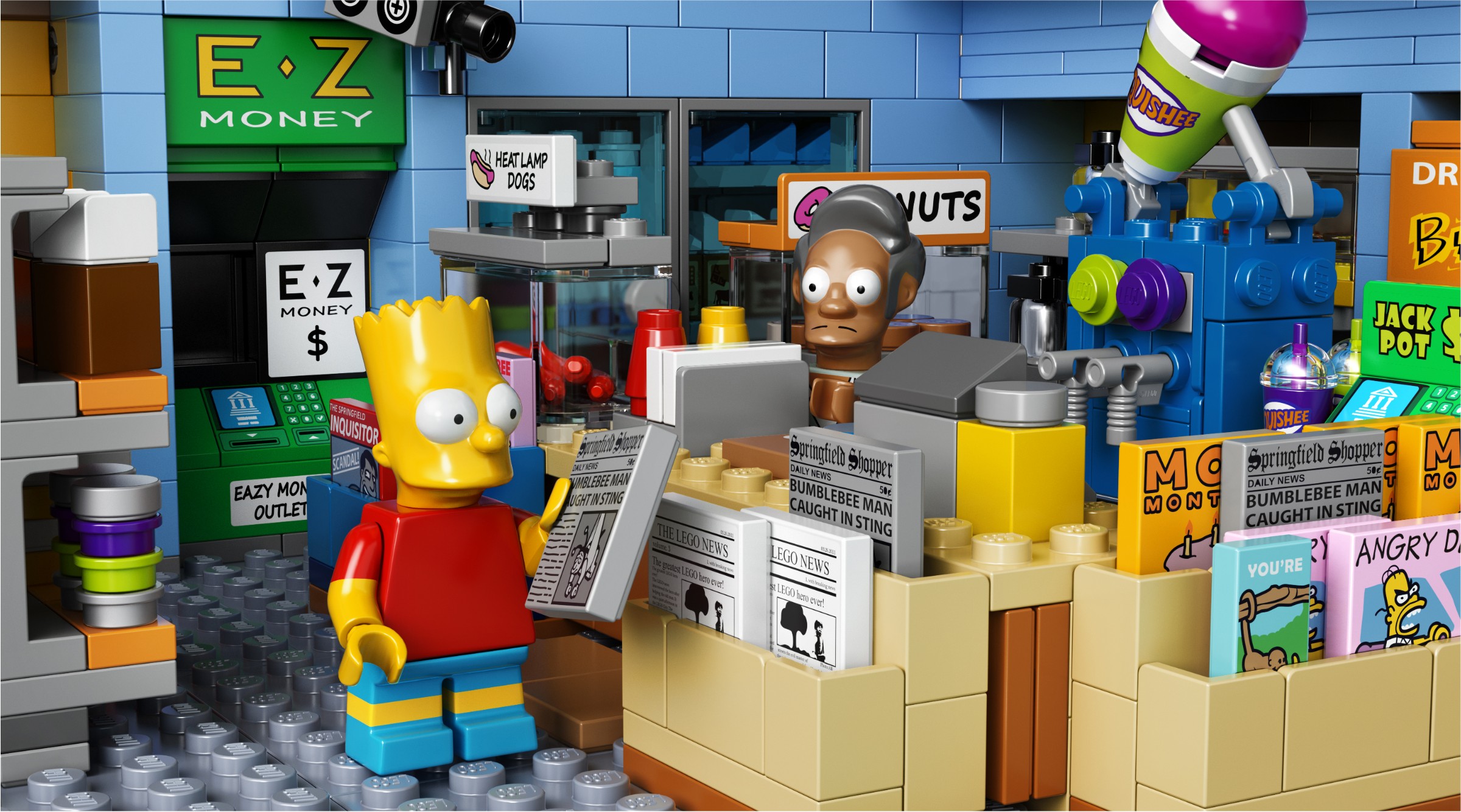 If you’re a fan of the Simpson’s or LEGO (or, more likely, both) then this eye-catching and intricately design Kwik-E-Mart set is sure to hold endless appeal. An awful lot of effort has gone into its design to ensure its authenticity and we’re mightily impressed with all the humorous little touches that have been incorporated that will add to it’s appeal exponentially.

Written By
Leo Davie
More from Leo Davie
When it comes to cooking, it is often the finishing touches that...
Read More