We’re big fans of anything innovative that turns heads here at Coolector HQ and, it’s fair to say, the amazing looking Making Weather Cloud Speaker excels in both these departments.

The handiwork of Richard Clarkson Studios and Crealev, the Making Weather Cloud Speaker is perhaps not what you’re thinking from the title alone. Insomuch as it’s not a music device deploying cloud based technology. It is something far more awesome than that (in our opinion) and will definitely be the sort of tech that those who love their gadgets quirky will want to get their hands on.

The Making Weather Cloud Speaker is made all the more magnificent by the fact that the aesthetics don’t just resemble a cloud, it uses the latest in levitation technology that allows it to float above your base unit for that added visual clout. 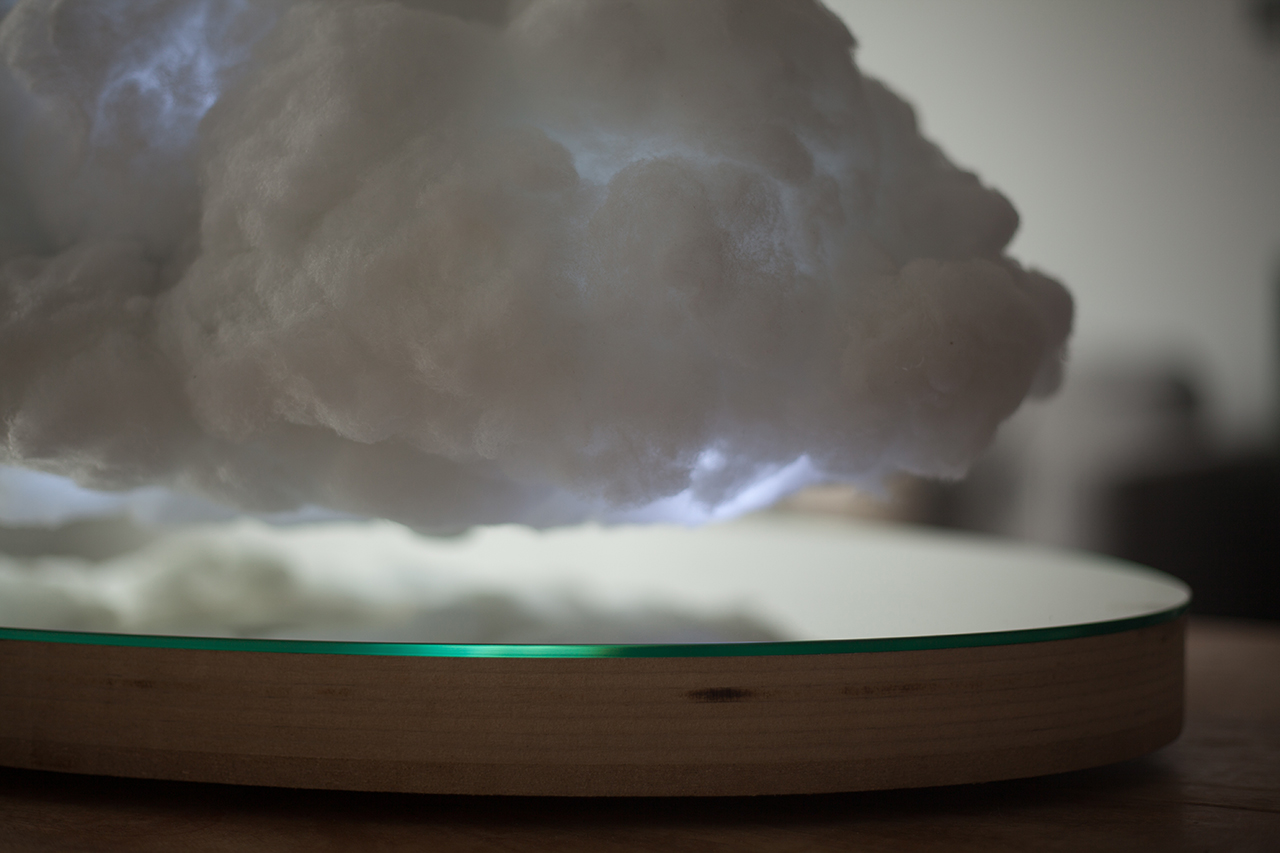 Still very much a work in progress – albeit the early signs being incredibly encouraging – the Making Weather Speaker is a mid-size cloud which levitates above a reflective oval base and has embedded within both the base and the Cloud a series of magnetic components that lets the cloud to float 1-2 inches above the base. 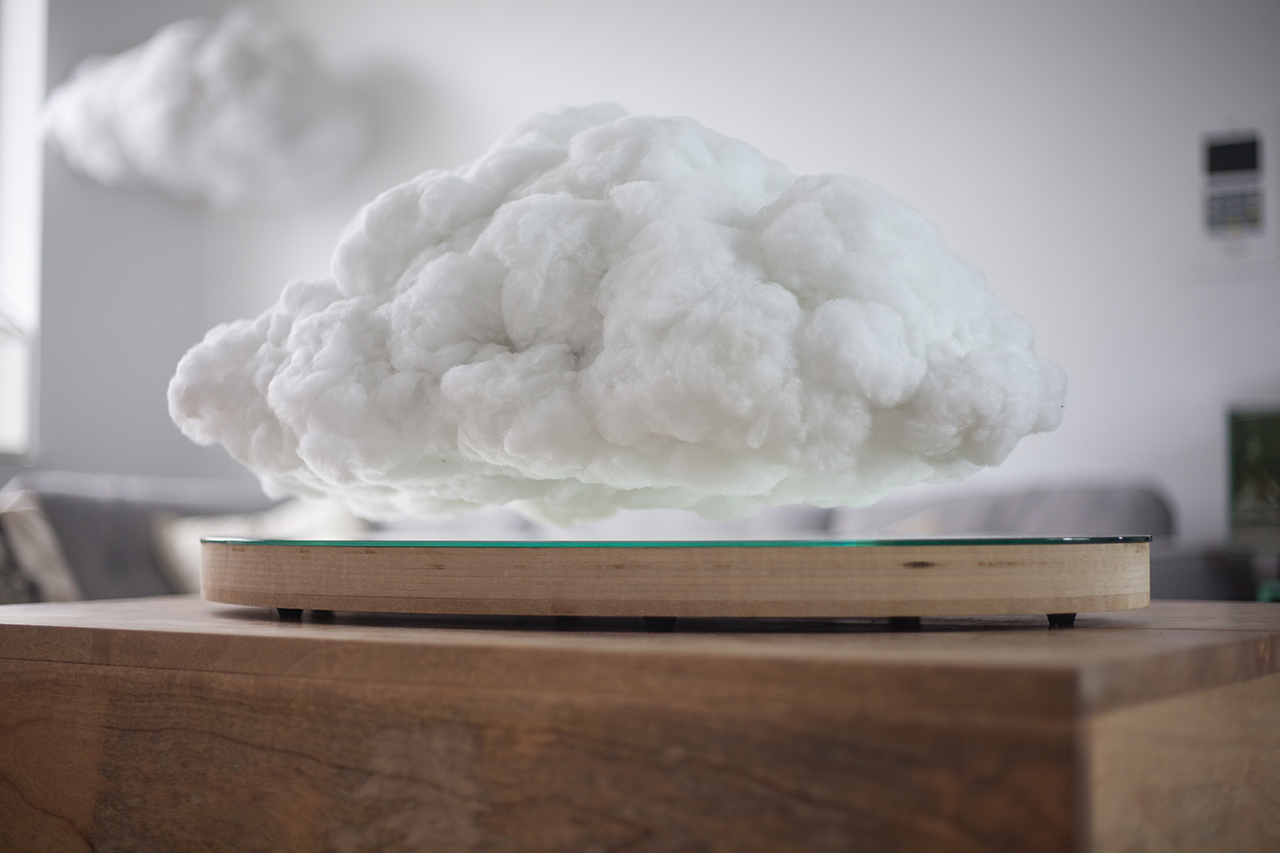 The base itself must remain plugged in and has a rechargeable lithium ion battery that fuels the Making Weather Speaker and permits a completely wire-free and unobstructed flotation while you’re using it.

Somewhat fantastically, the nature of the levitation technology used in its creation, the Making Weather Speaker will gently bob up and down whilst in use and playing your music and boasts an impressive built-in Bluetooth speaker and sound reactive LED lights that illuminate throughout the cloud when the device is in use. 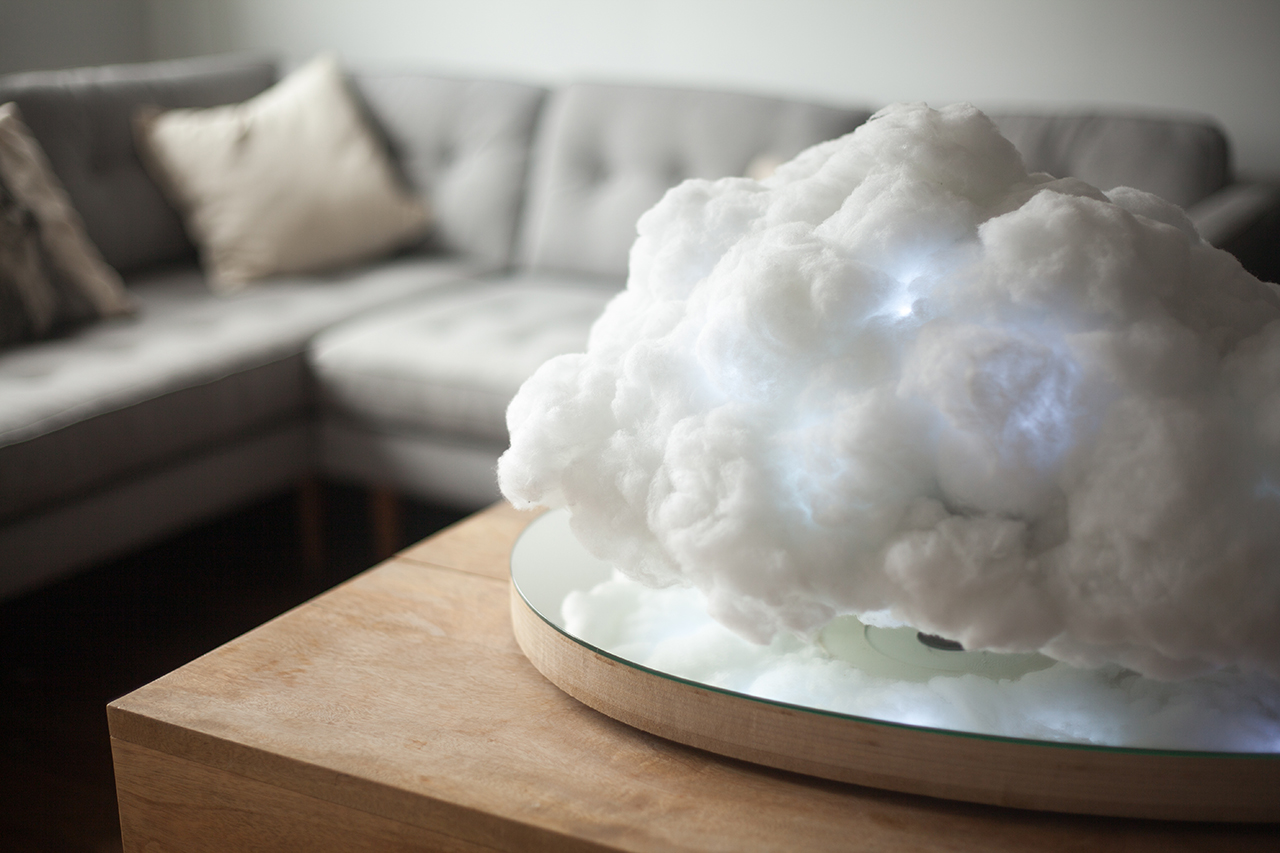 A stunning piece of design and a technological marvel, the Making Weather Speaker would unquestionably find a market of eager tech fans wanting to snap one up and with both Richard Clarkson Studio and Crealev both keen to make it a commercially available product sooner rather than later, we’re sure you’ll join us in having our fingers crossed for a pre-Christmas release.

Written By
Leo Davie
More from Leo Davie
We have to admit, there is something about dive watches in particular...
Read More