If you’re going to wear graphic tees, you might as well wear some that make a statement visually and aren’t just shrinking violets that blend in with the crowd. Or, at least, that’s what we think here at Coolector HQ and it is for this reason that we have taken quite a fancy to a Spanish apparel brand by the name of Martian & Crisp and their, quite frankly superb, series of printed T-shirts.

Martian & Crisp are, in our opinion, the epitome of cool as they clearly follow their own stylistic path with their creation of bold, entirely unique and unusual T-shirts and they’ve definitely made fans of us here at The Coolector. If you’re the sort who feels that a T-shirt should make you stop and stare a little then you’ll certainly find Martian & Crisp’s small but perfectly formed collection of tees will be right up your street.

Spain isn’t really our first port of call when looking for T-shirts historically but now that we know that there are brands as awesome as Martian & Crisp knocking about we’ll undoubtedly pay closer attention to the wares that our European neighbours have to offer in the future. We’re firm fans of the cartoon-esque aesthetic of the T-shirts from Martian & Crisp and whether it’s the arrogant rooster or their eye-patched barber that has caught your eye, the quality of their tees is second to none. Check out some more of their great looking tees below: 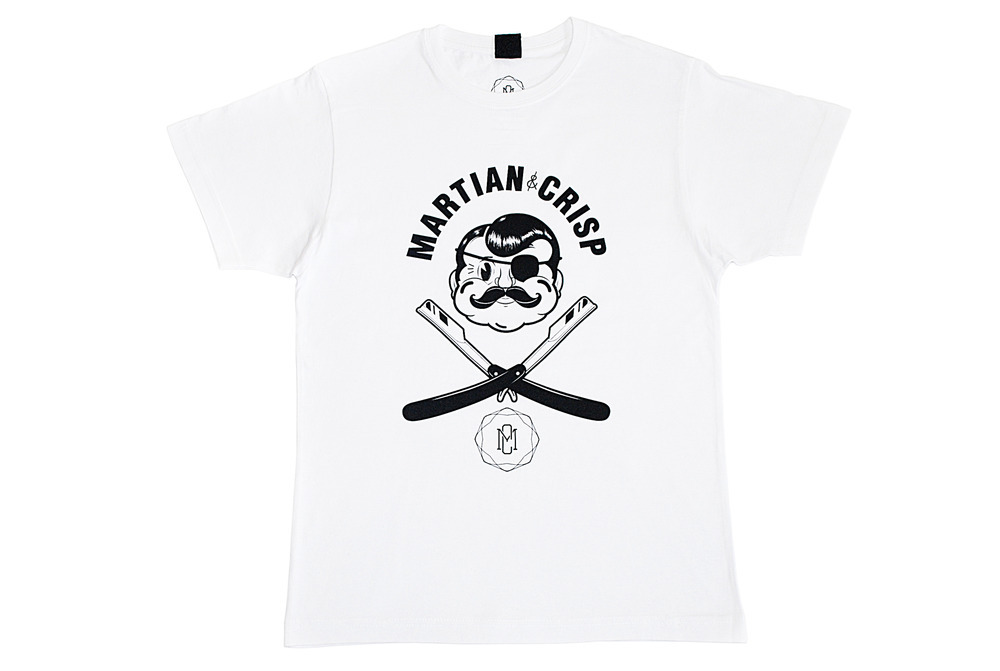 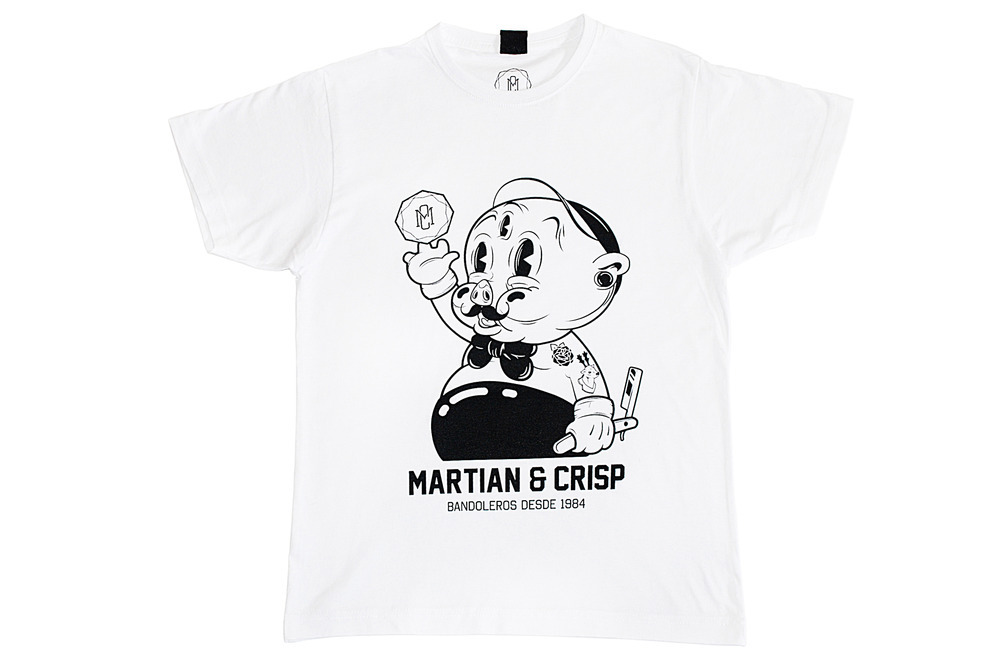 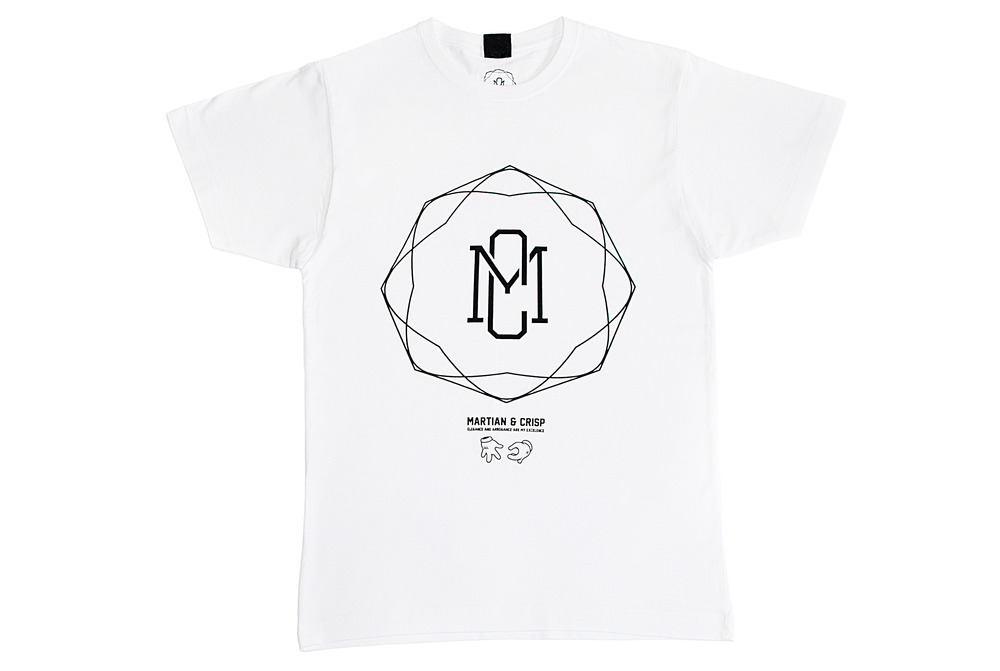 A special mention about the packaging of Martian & Crisp T-shirts needs to be made because each of their deliveries arrives shrink-wrapped in a mini food tray in what is one of the most interesting and engaging forms of packaging that we’ve encountered here at Coolector HQ and this merely serves to add to the appeal of this Spanish brand still further.

With summer now firmly here and the heat that reflects this, you’ll probably join us here at Coolector HQ in adding an inordinate amount of T-shirts to your wardrobe and the fantastic ones from Martian & Crisp will likely be taking pride of place.