Though we’re far from the handiest bunch here at Coolector HQ, we do very much like the idea of ramping up our DIY skills and spending more time in the great outdoors. As with most things, we like to surround ourselves with the awesome accessories that make things easier and we’ve found a belter in the form of the great looking and endlessly versatile Matador Surface.

Not anything to do with bull fighting, the Matador Surface is, in fact, an extremely portable (it will fit in the palm of your hand when compacted) surface which can be deployed in all manner of situations such as when you’re working on your car or motorbike or when you want a picnic blanket that is a good deal manly than the norm from which you can quaff your craft beers.

The Matador Surface is made from an incredibly durable composite material that is gas, oil and grease resistant as well as being 100% waterproof. So if you’re laying grubby tools on it or have a craft beer spillage or two, it’s not something you need worry about as the Matador Surface will deflect these substances admirably well. Take a look at a couple more shots below: 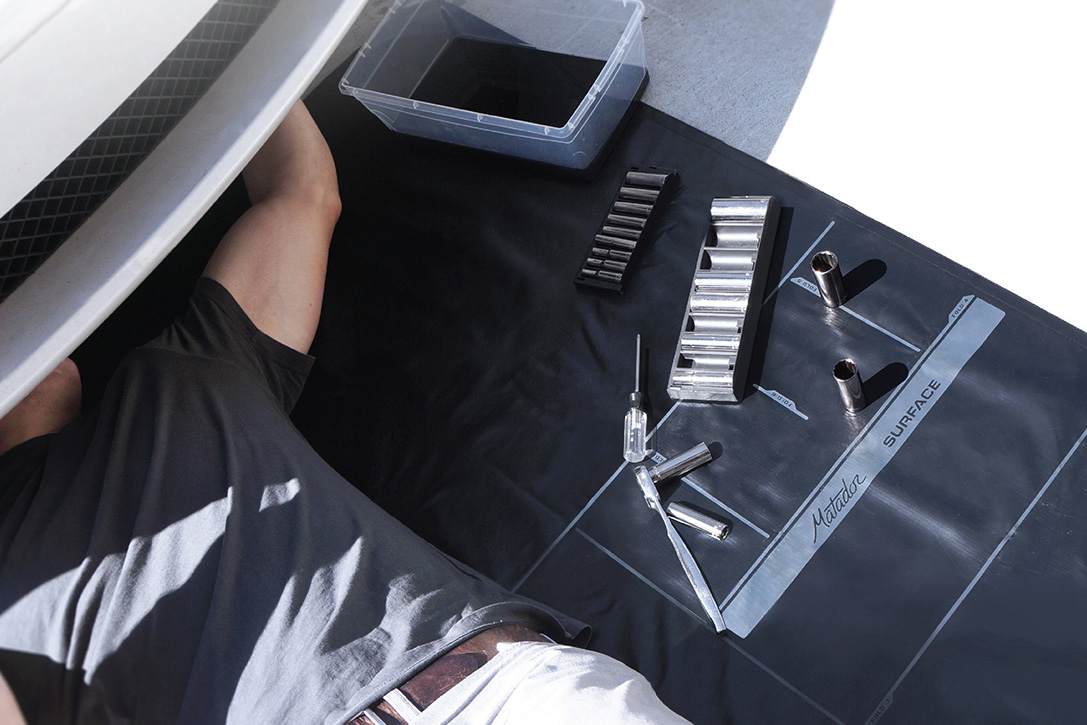 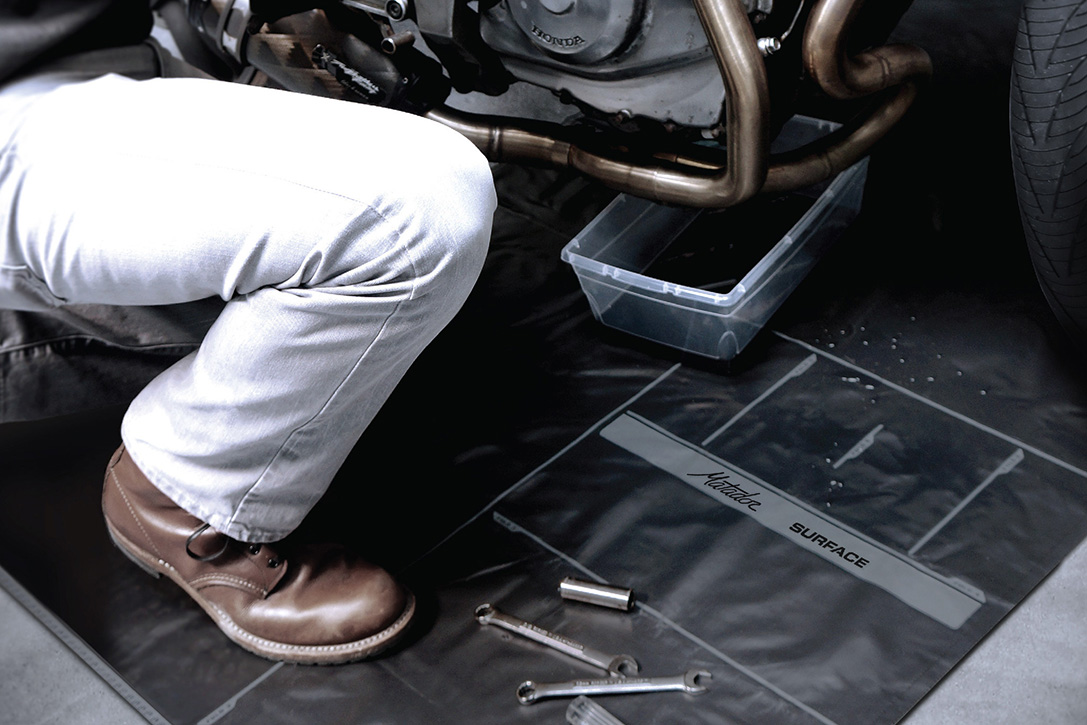 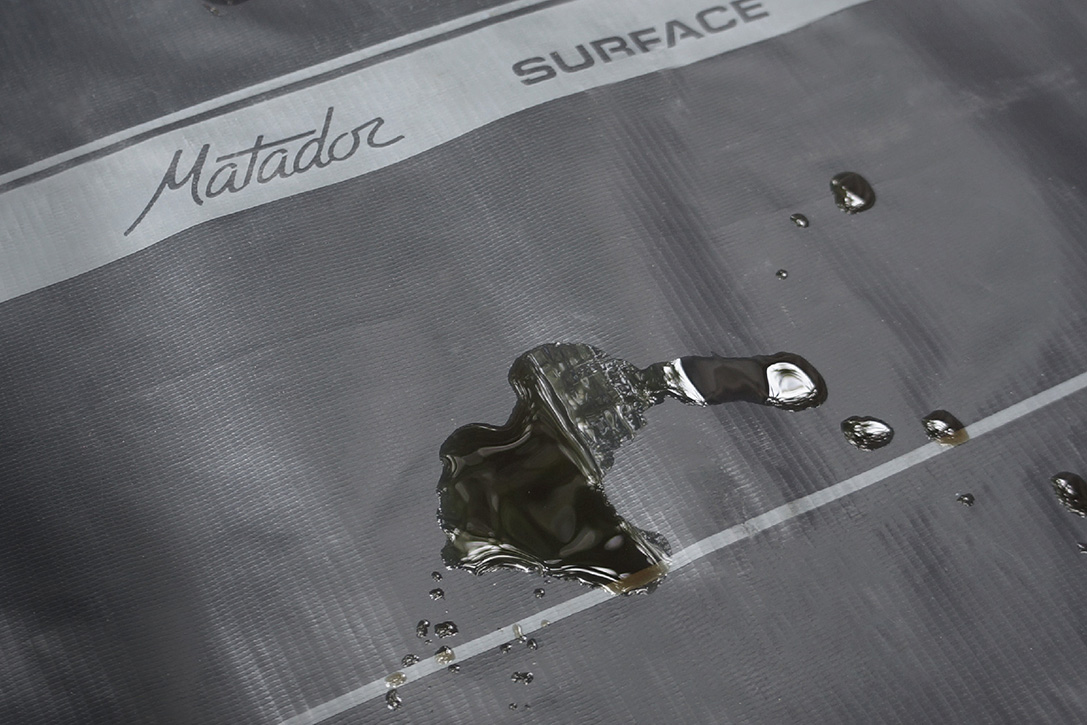 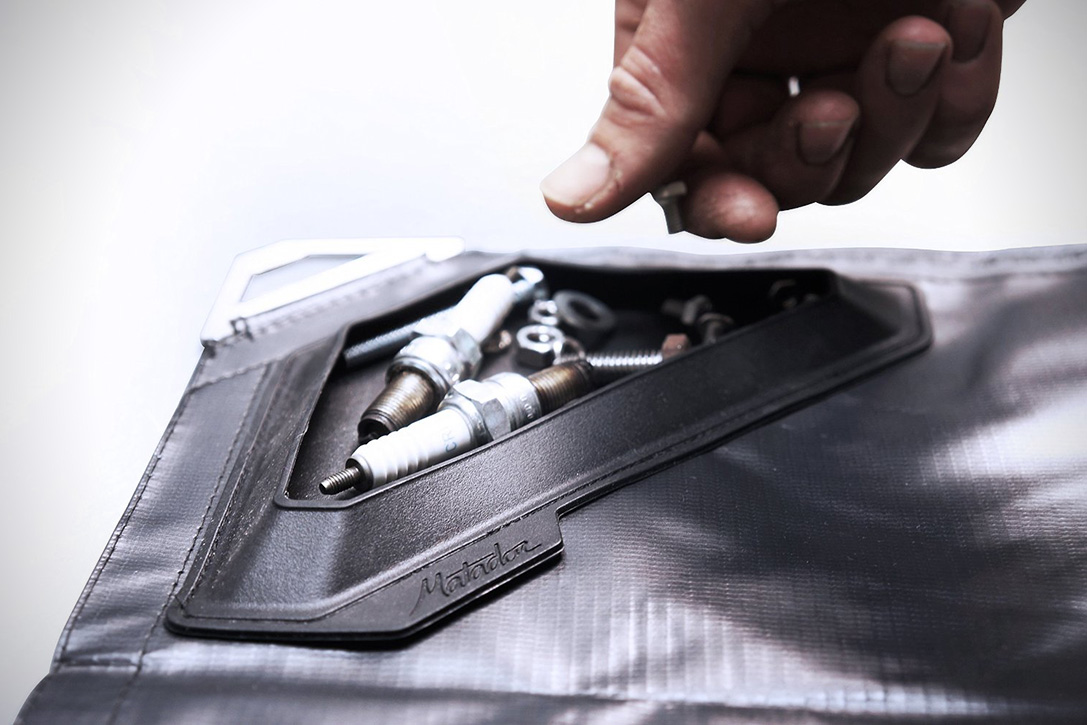 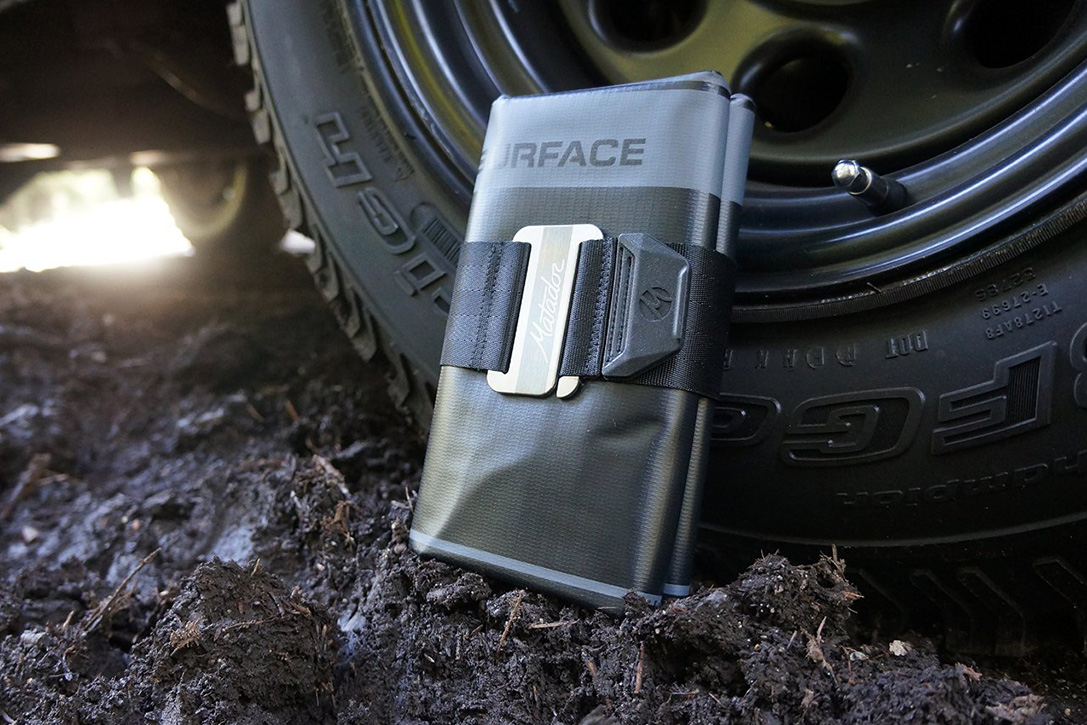 Needless to say, the Matador Surface is geared towards chaps much handier than us here at Coolector HQ and we dare say it would seldom get used for more than a craft beer catcher whilst chilling in the sunshine but for those with DIY tendencies, it will definitely be one of the wisest investments you make this summer.