We don’t even pretend to have a modicum of skateboarding prowess here at The Coolector but we are strangely drawn towards the pursuit due to the fact it appears synonymous with awesome pieces of design and seldom is this more true than with this eye-catching Kruzer Skateboard by Murksli.

Murksli are a Slovenian pedlar of skateboards and the Kruzer is one of their latest offerings which has already caused many an impressed eyebrow raise amongst the skateboarding fraternity and it is little wonder when you consider the many striking features to be found on the Kruzer skateboard from Murksli. This ace looking offering is their most versatile shaped board to date and it is a longboard with a highly distinctive tail section.

If you’re into your skateboarding, you will likely be impressed with the Kruzer’s characteristics such as the fact it is handcrafted from selected mountain maple wood coated in aluminium oxide for the perfect grip. It has no inferior parts and all American made hardware means that the Murksli Kruzer is definitely a skateboard that looks and acts the part. Take a look at a few more shots below: 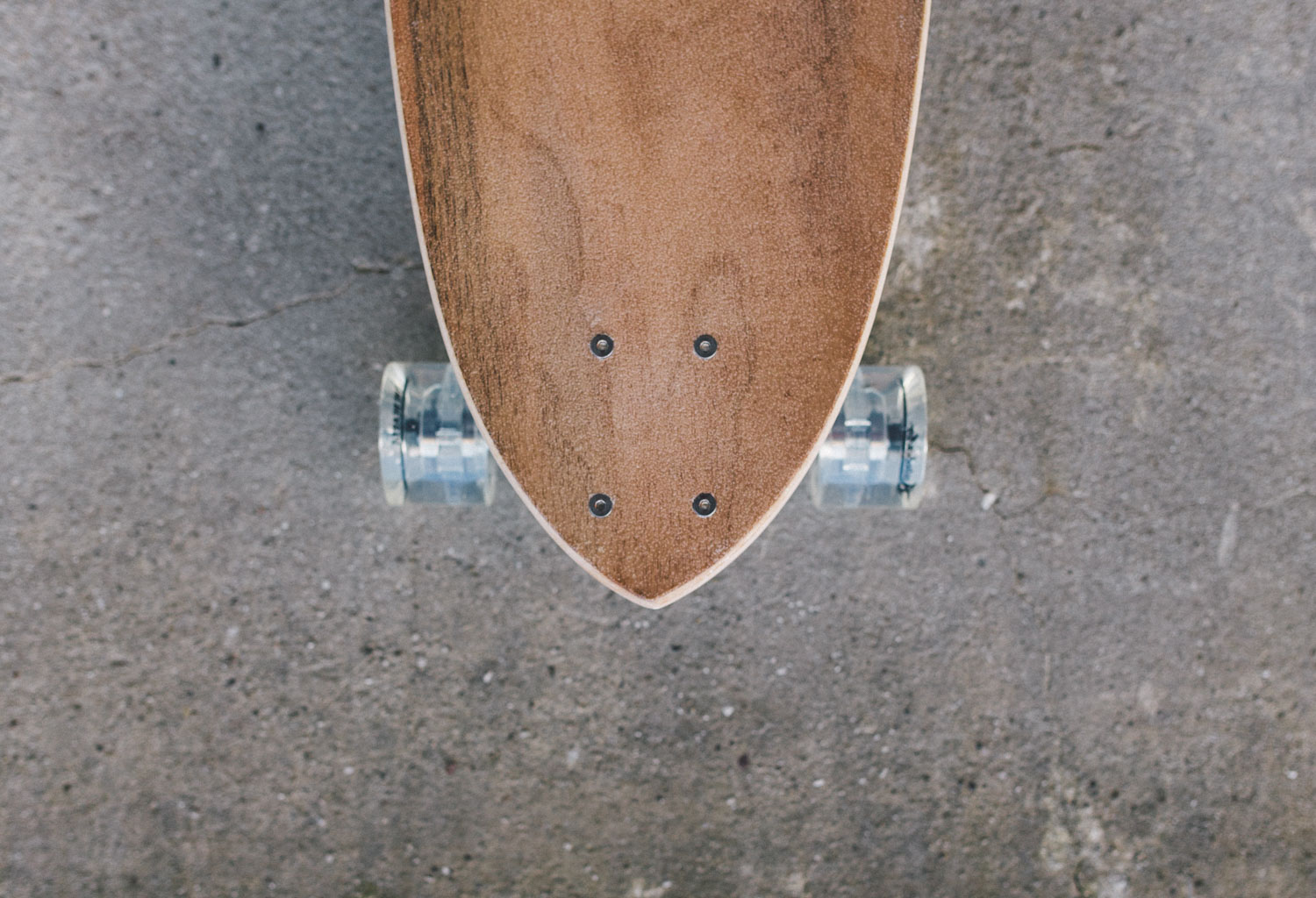 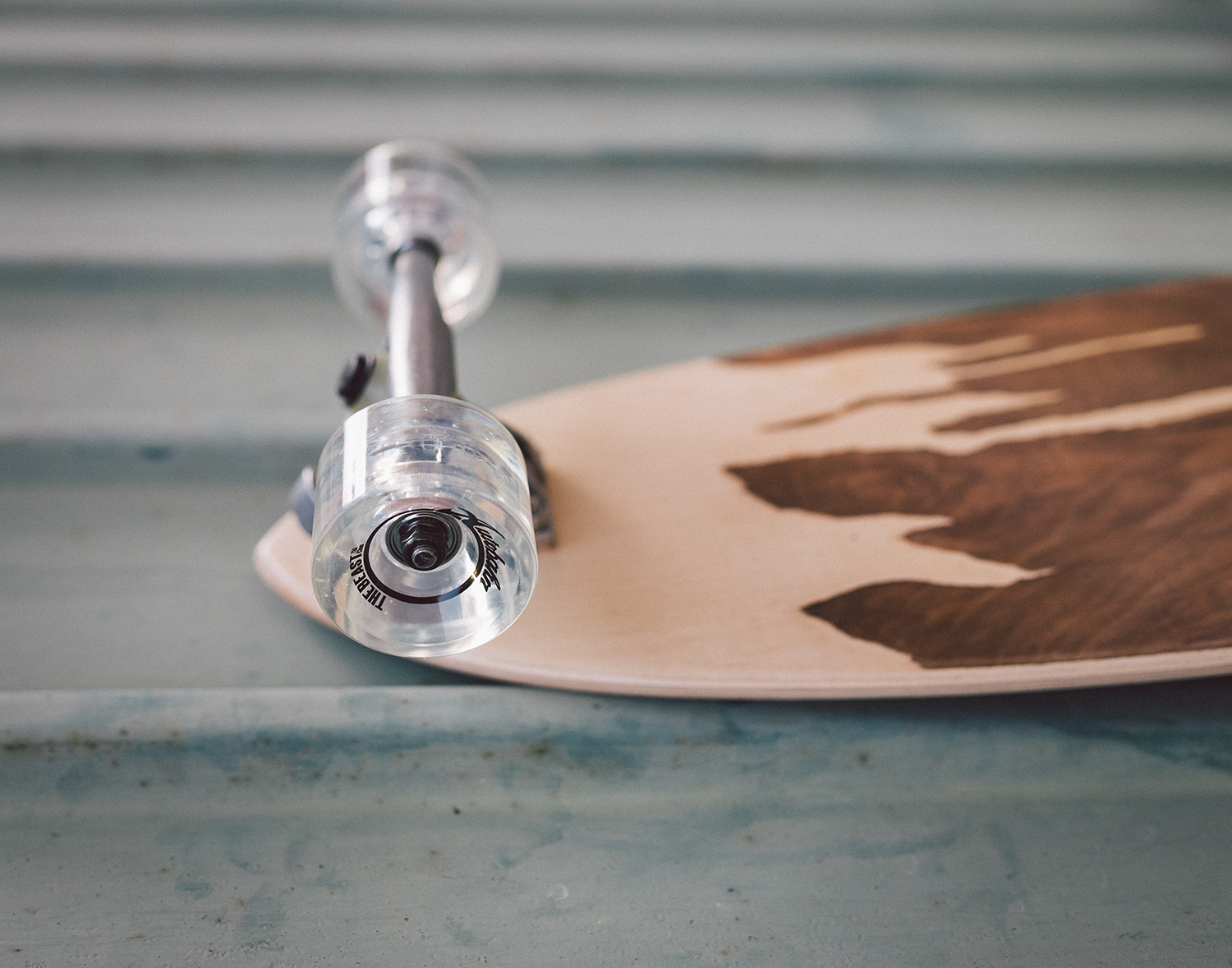 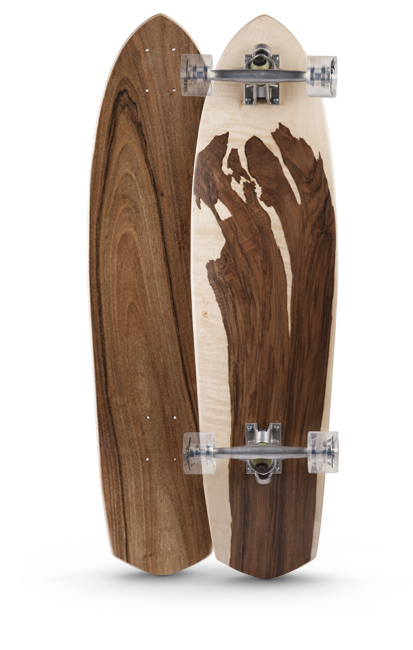 Gloriously design, impeccably crafted and boasting a visual appeal that proudly puts it on the top table from a skateboarding perspective, the Kruzer from Murksli is going to leave an impression on those on the lookout for a new skateboard over the next few months.