The Moon Lunar Globe is, as the name alludes to, the first topographically accurate lunar globe, displaying the current lunar phases at any given time. So, if you’re a fan of astronomy and you’re on the hunt for the next must have object for your home, we dare say this might just be it. This extraordinary project has come to fruition by using NASA’s Lunar Reconnaissance Orbiter topographic data in conjunction with with electronic and mechanical engineering and complemented with merticulous craftsmanship in mold making.

What makes this awesome piece of design stand out still further is the fact that it has a ring of LED lights that revolves around the globe, constantly lighting up the correct face of the moon and recreating the lunar phases as they would be witnessed from earth. Take a look through a few more shots below: 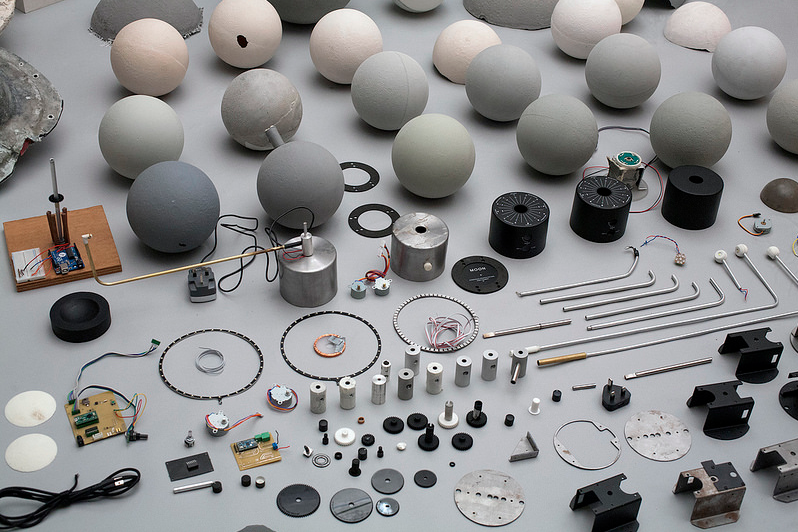 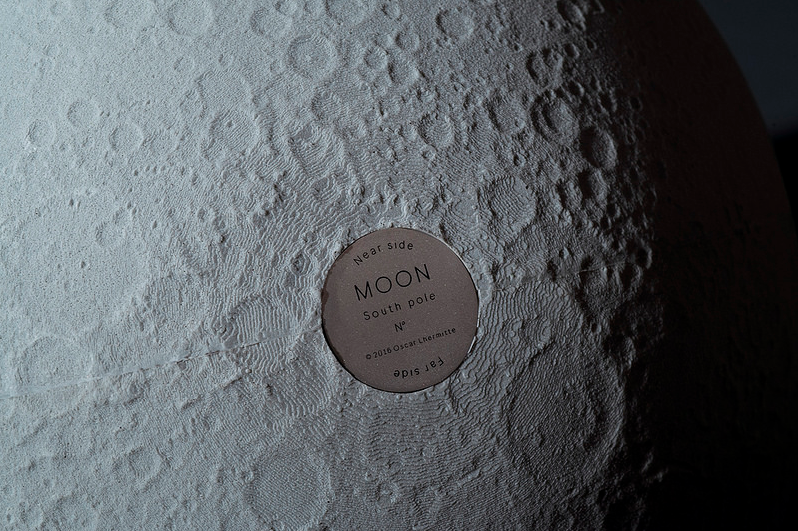 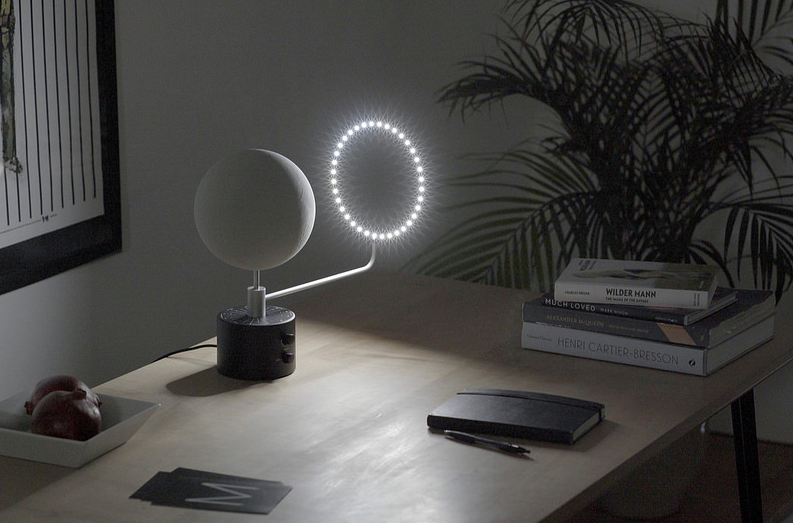 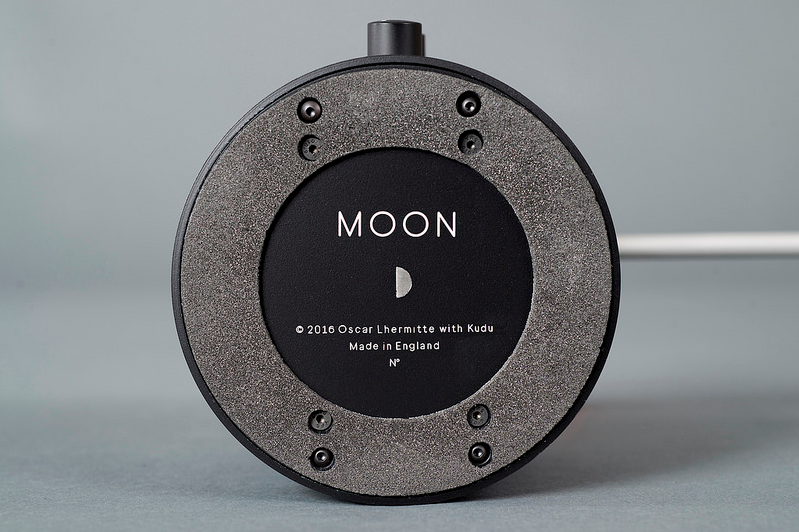 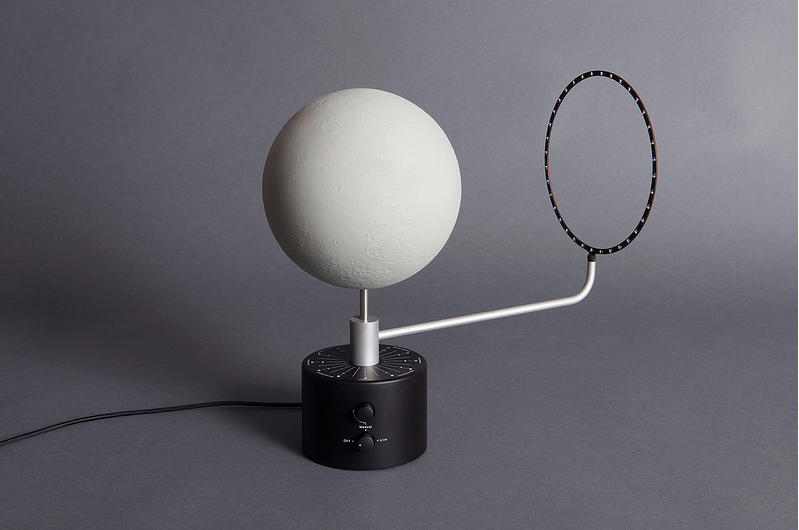 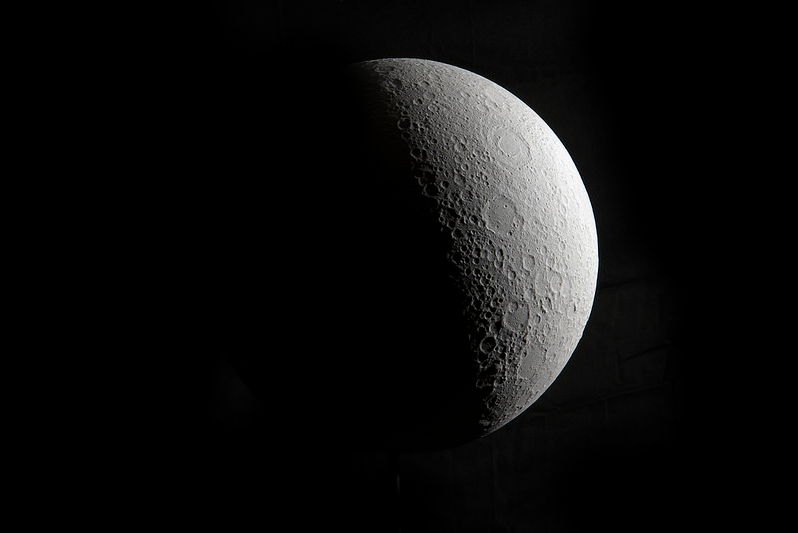 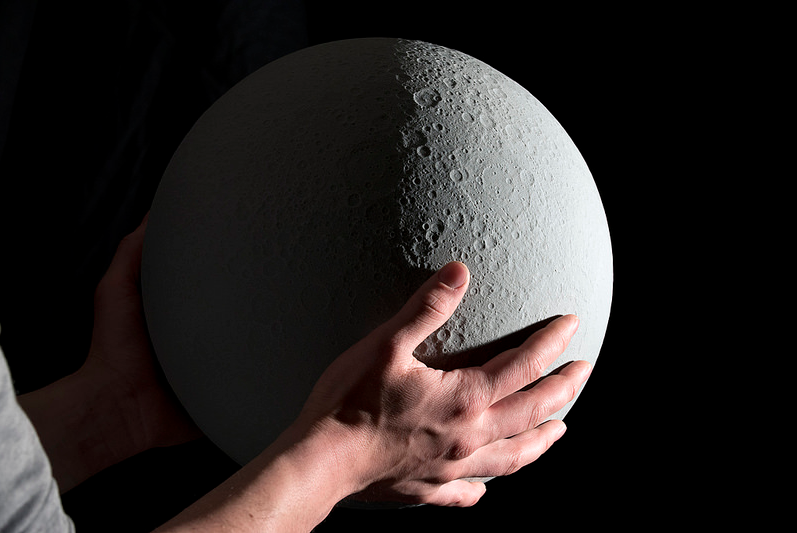 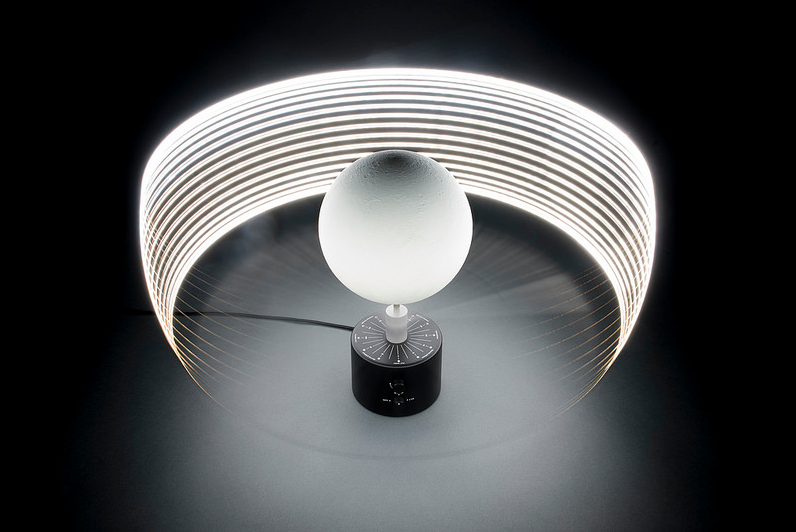 It’s fair to say that we find projects like this pretty mesmerising here at Coolector HQ and even if you’re not an astrology fan, it’s hard not to be won over by the impeccable craftsmanship and innovation that has gone into the making of the Moon Lunar Globe. Extraordinarily accurate through the use of 3D printing, this cracking piece of design will make the ultimate workspace focal point in our opinion and we’re not surprised that it’s bossing it over on Kickstarter.