Of all the places on earth where you’re likely to see some bonkers cars on the roads – ones that look like they don’t have any business being anywhere near the road – Russia definitely sits pretty close to the top of that list and that’s the notion that this superb series of illustration by Vlad Tretiak called Motherland’s Cars aims to celebrate.

Vlad Tretiak’s Motherland’s Cars Illustrations are a fantastic nod to the ingenuity and outright craziness of some of the machines that you’ll see on the roads of Russia and the style of artwork is right up our street here at Coolector HQ. For those who live in Russia, it’s likely a rite of passage to have such a miraculous machine but for the rest of us, this is merely an amazing series of illustration from a mighty talented artist.

There is a certain, unmistakable aesthetic to Soviet vehicles and Tretiak captures it perfectly in this cracking collection of illustrations that he began back in 2015. An iconic feature of the Russian landscape, the downtrodden vehicles you encounter on the often bleak roads are something that we’ve seen many a time and there’s an undeniable charm to these contraptions which are have a Frankenstein-esque aesthetic. 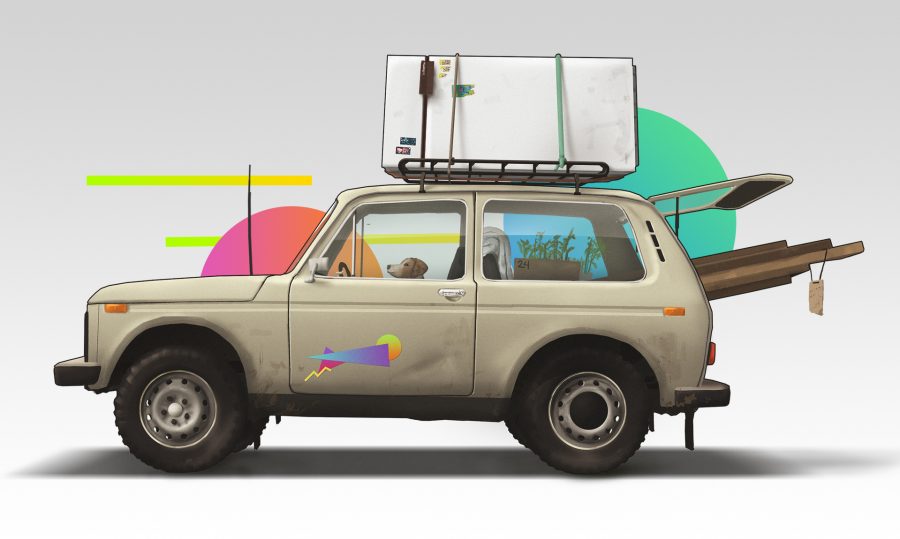 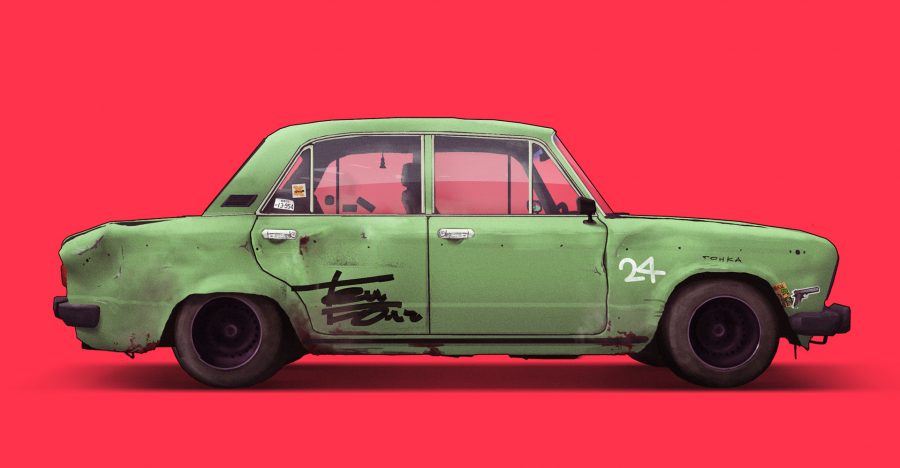 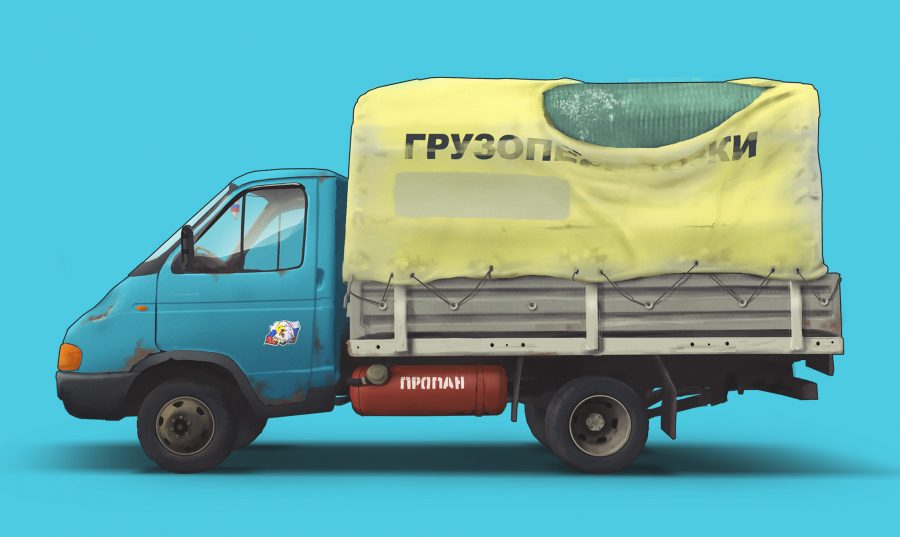 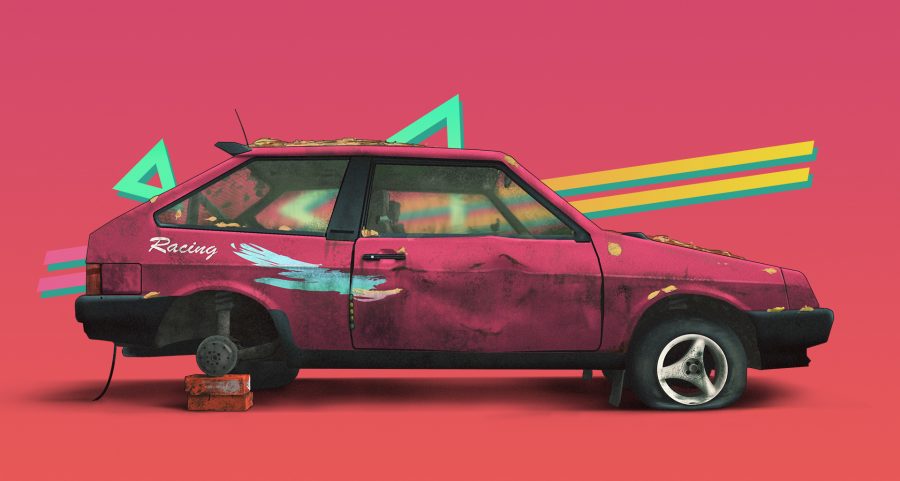 Tretiak’s fantastic Motherland’s Cars series of illustrations has been created in vibrant tones, in a stark contrast to the grey, muted landscapes in which these vehicles are normally found and that’s one of the reasons that it works so well. Sadly, these types of vehicles are becoming less and less common on the streets of Russia according to Tretiak and so it is important to document their awesomeness in this series of artwork and, in our opinion, he’s done these Soviet cars proud. 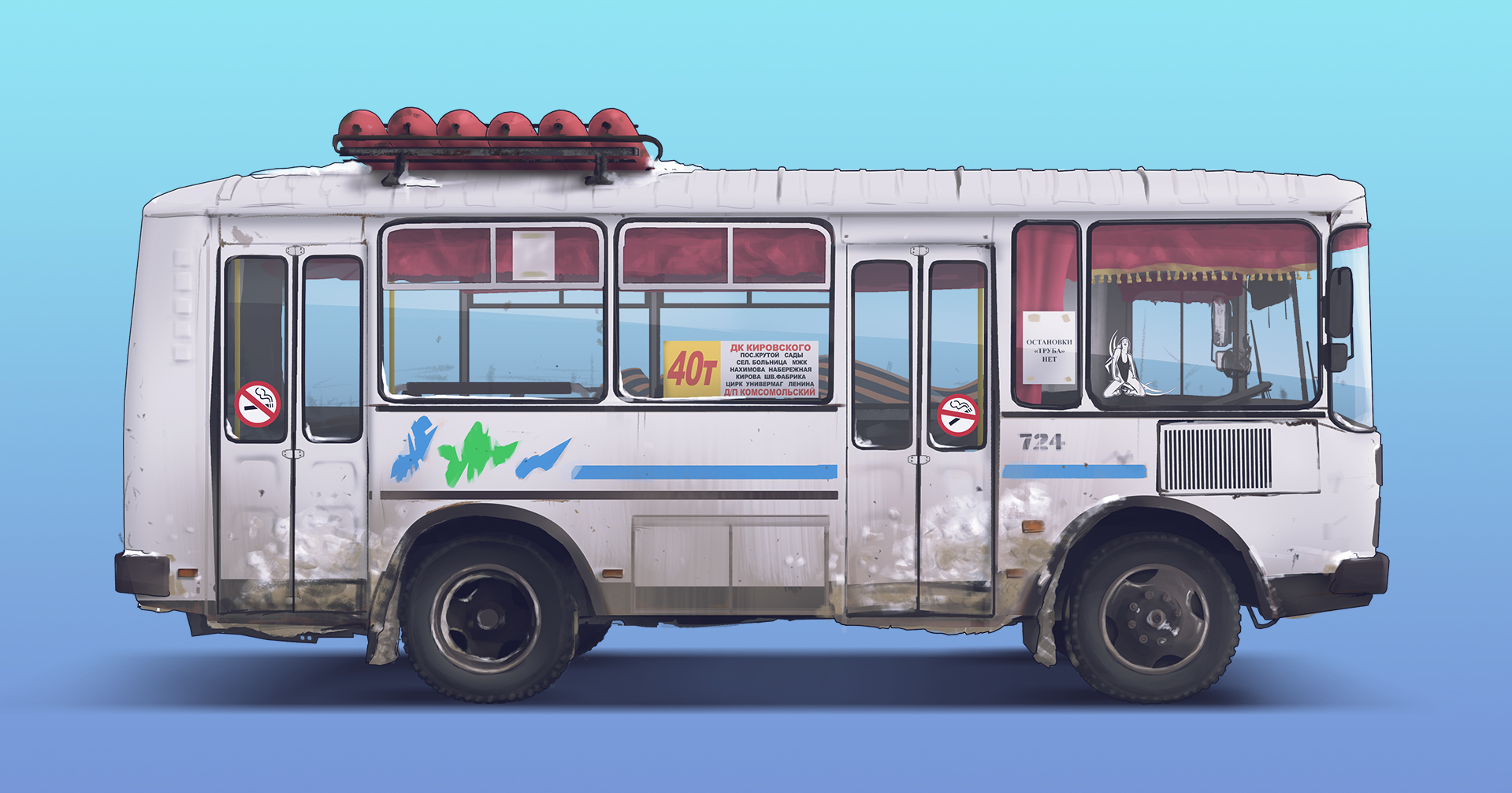 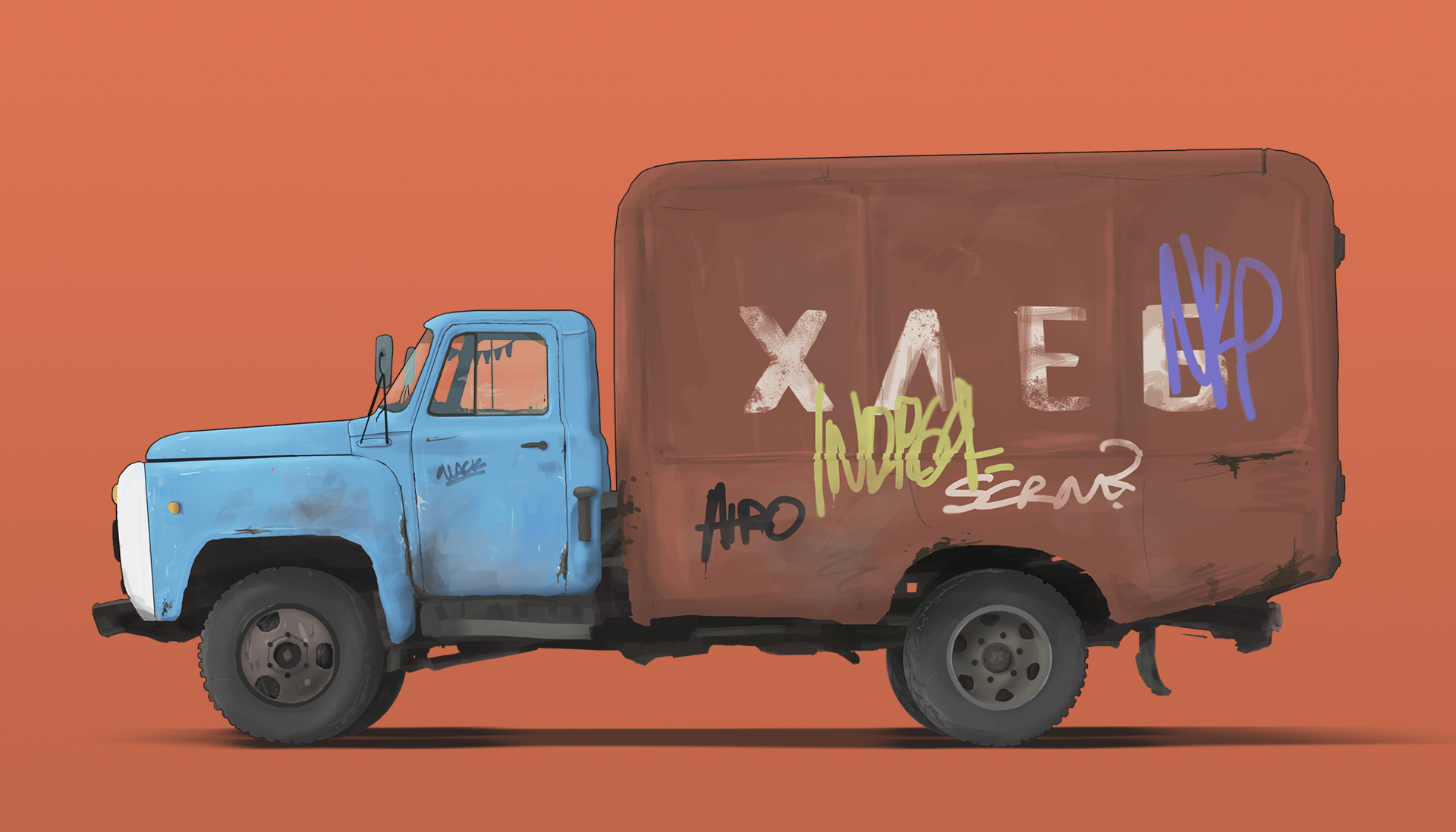 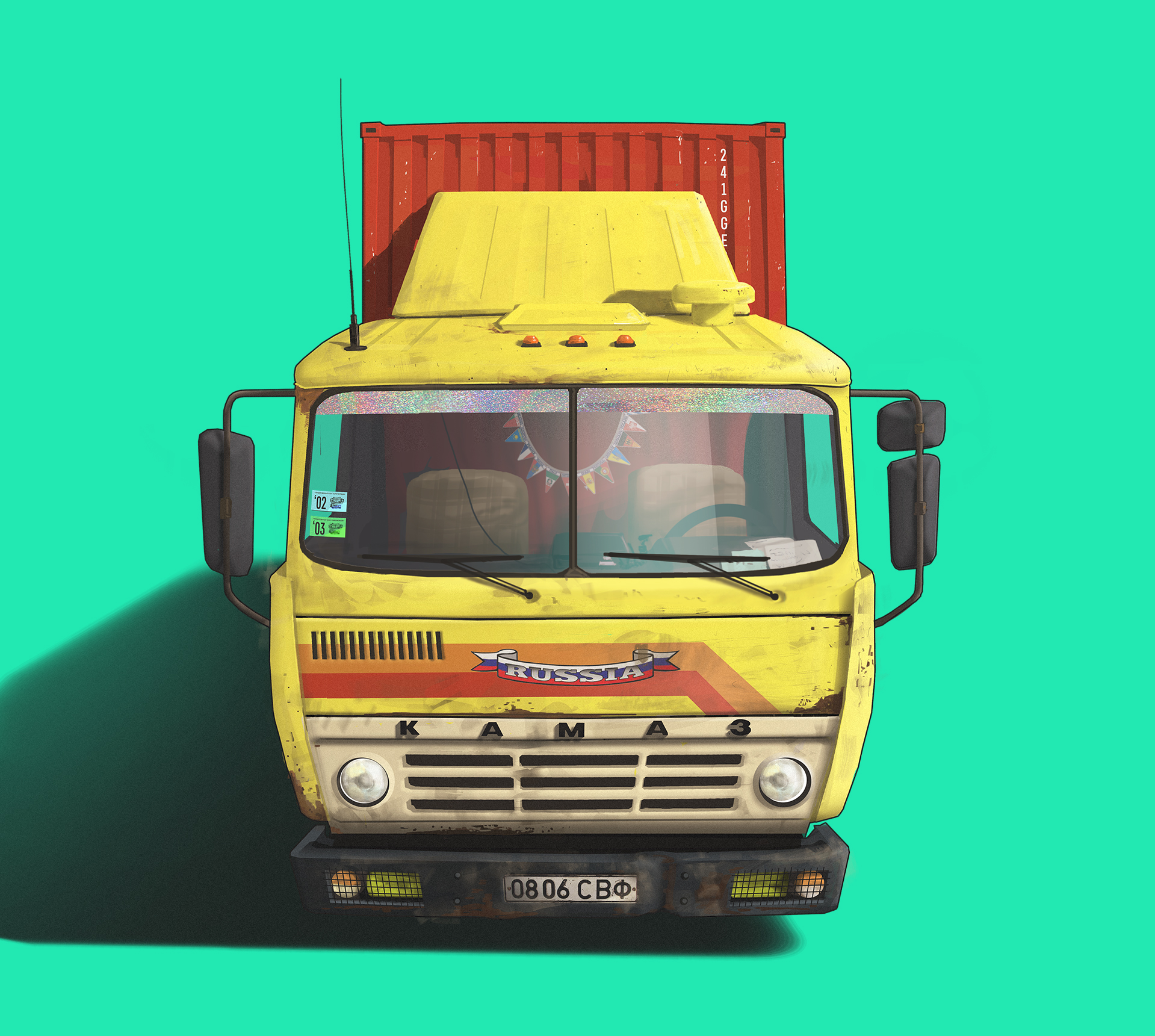 Whether it’s cars with freezers on the roof or vans with questionable cargo, Vlad Tretiak has definitely hit the nail on the head with these designs and we only wish there was more to be enjoyed. If you like your illustration with a tongue firmly in cheek and eye-catching in the extreme, Motherland’s Cars is one for you.

We’ve all our own tastes when it comes to the type of illustrations that we like and these brilliant ones from Vlad Tretiak are where we’re at from a visual point of view here at The Coolector HQ. If you’ve liked what you’ve seen, you’ll be pleased to hear that there are a number of prints available for purchase from this talent artist including a vehicle range and some great looking dystopia future style pieces. 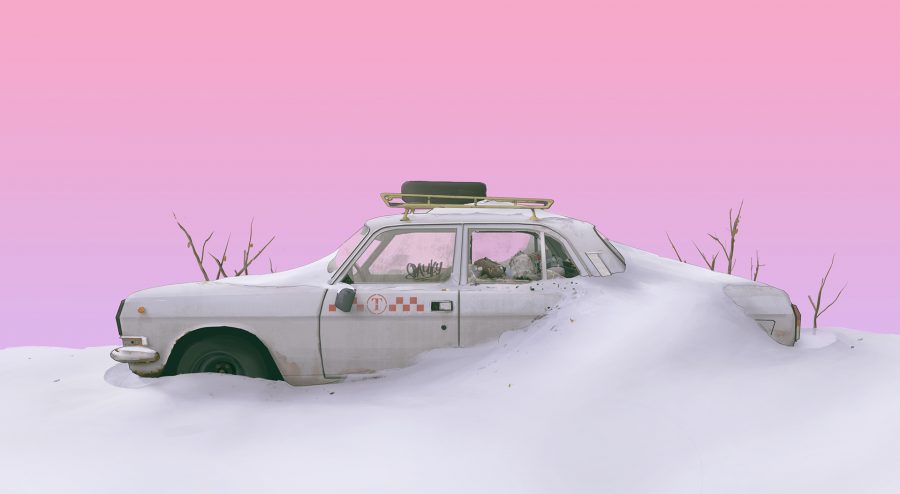 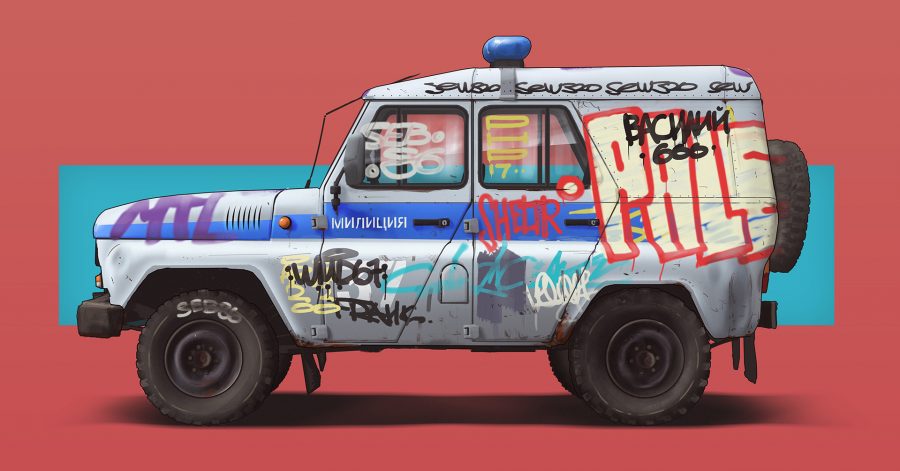 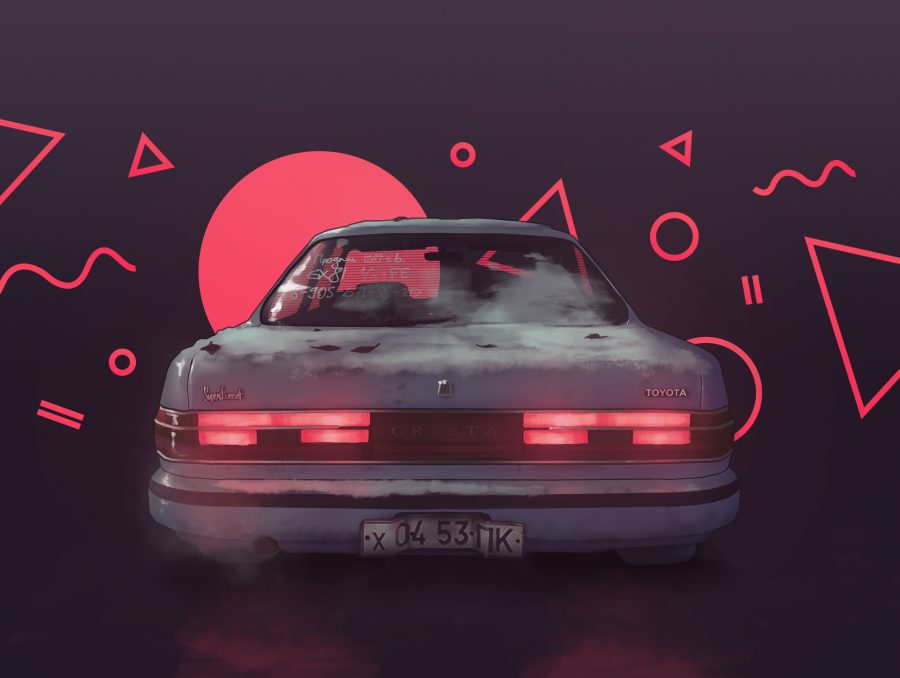 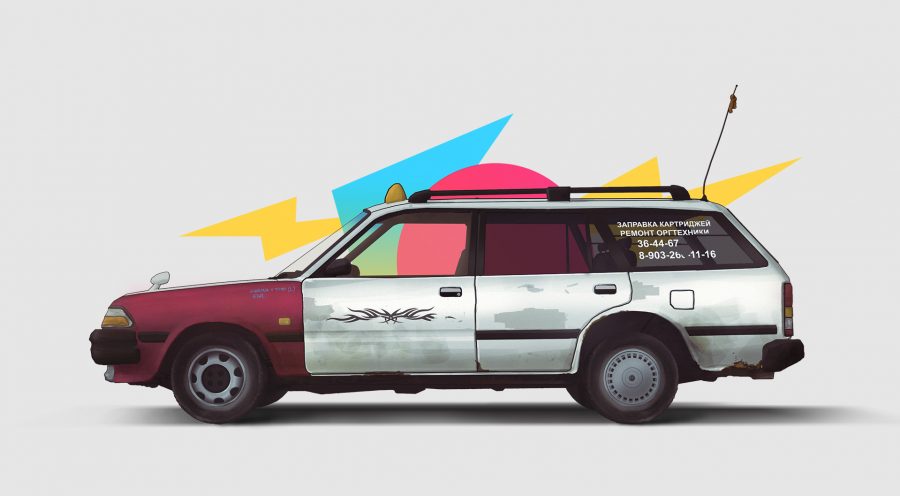 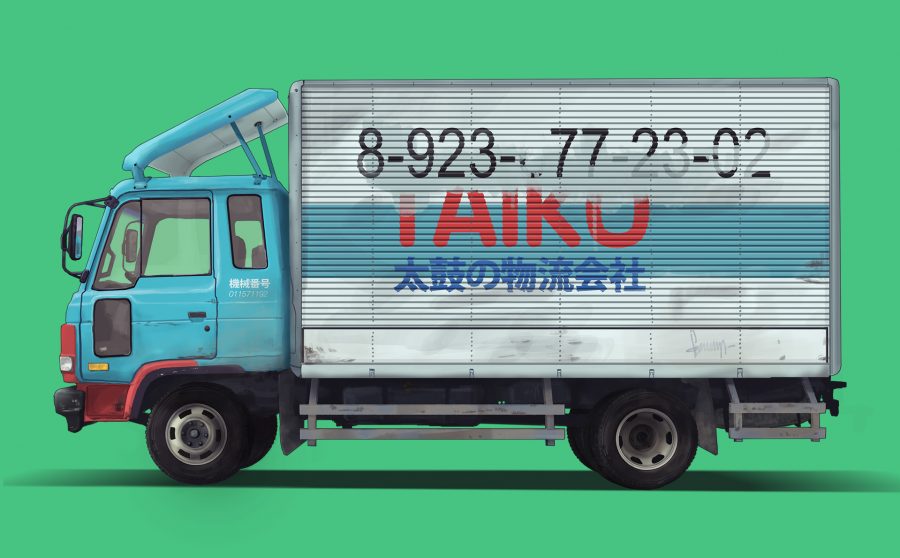 Engaging, humorous and great to look at, the Motherland’s Cars illustrations from Tretiak definitely gets two thumbs up from us and for anyone after some bold, vibrant artwork for their home or workspace, you’ll certainly not go too far wrong with these expertly conceived and executed prints.