A little while back, Motorola announced that they’d be releasing a smartwatch this summer and excitement was understandably high. At this time they also ran a competition to design one of the faces that could be potentially be used on their smartwatch, the Moto 360, and after some months of deliberation, they have whittled these watchface designs down to just 10 – and, safe to say, they don’t disappoint.

The carrot for the designers of these watchfaces was the opportunity to win a Moto 360 when they hit the market later this year and it would certainly appear to us here at Coolector HQ that the designers have pulled out all the stops to create the ultimate smartwatch experience. The judging panel for this smartwatch competition consists of various high profile Motorola UX and UI designers but they have been left suitably impressed with the offerings of the final ten and we are too.

Smartwatches have been causing plenty of waves recently (and we’ve covered plenty here on the pages of The Coolector) as companies endeavour to outmanoeuvre one another to create the definitive, must-have smartwatch and, courtesy of some excellent design work, the Moto 360 might just have pushed themselves to the top of the pile. Check out the rest of the design finalists below: 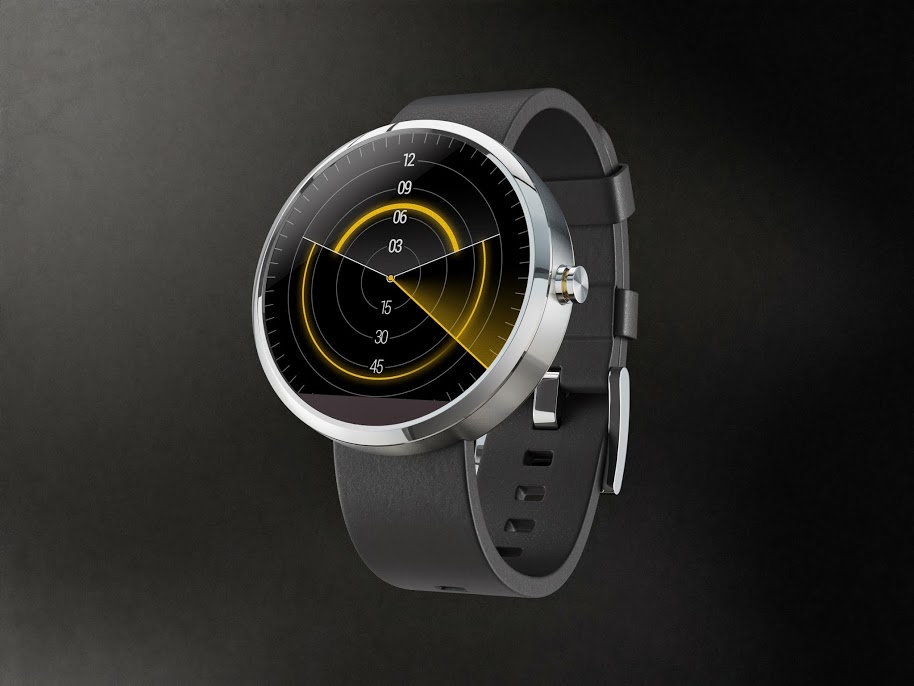 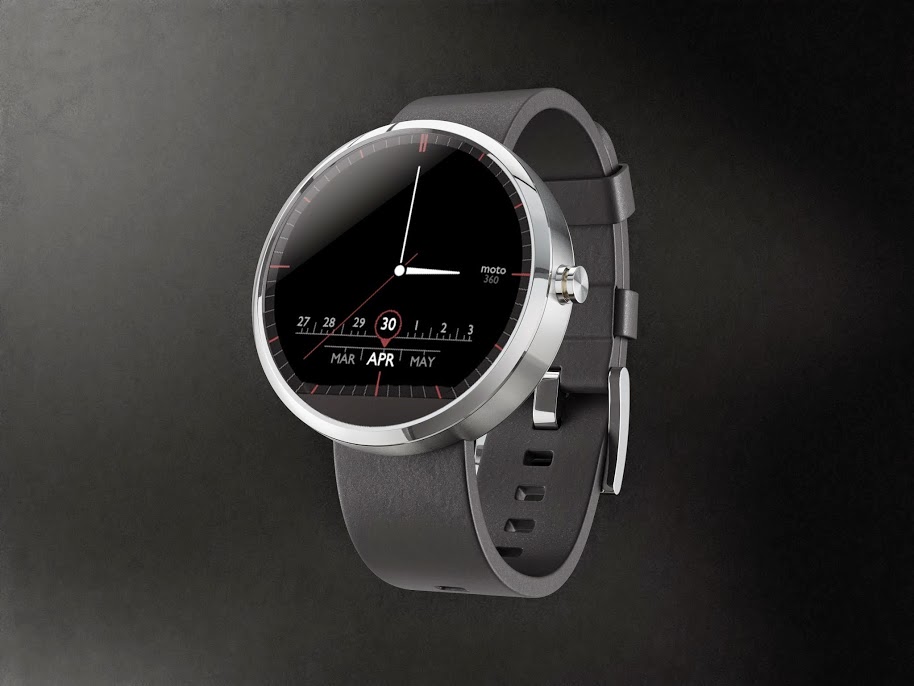 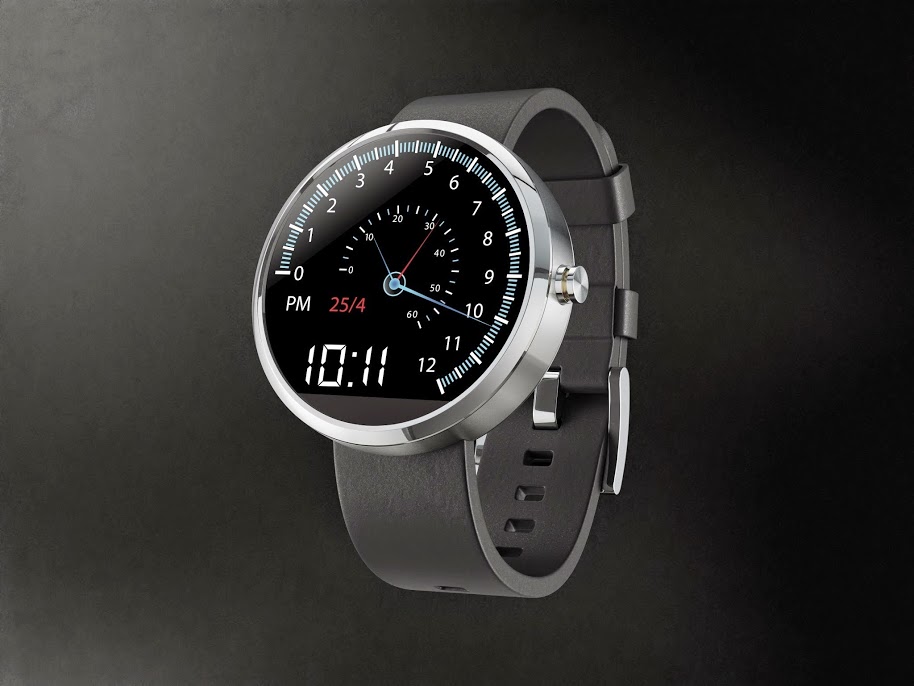 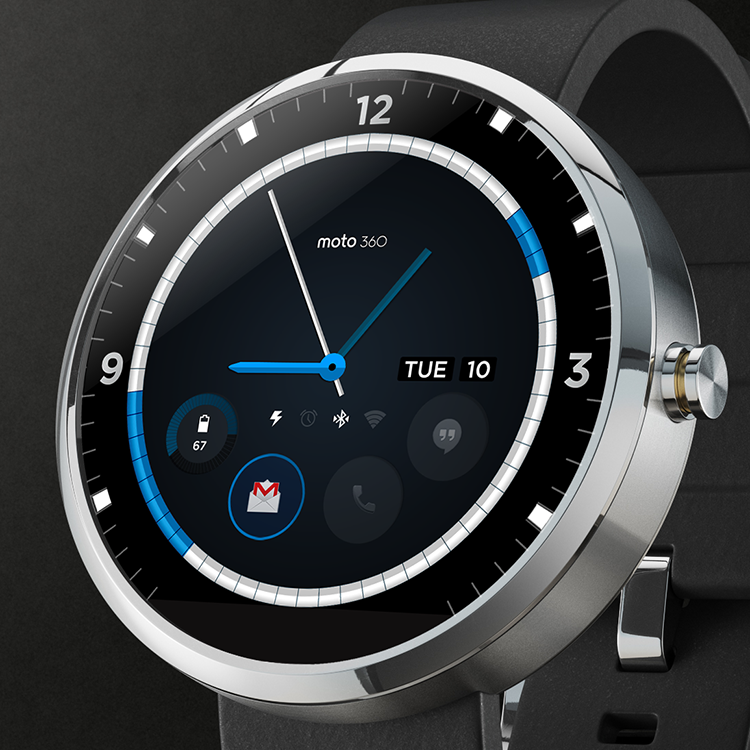 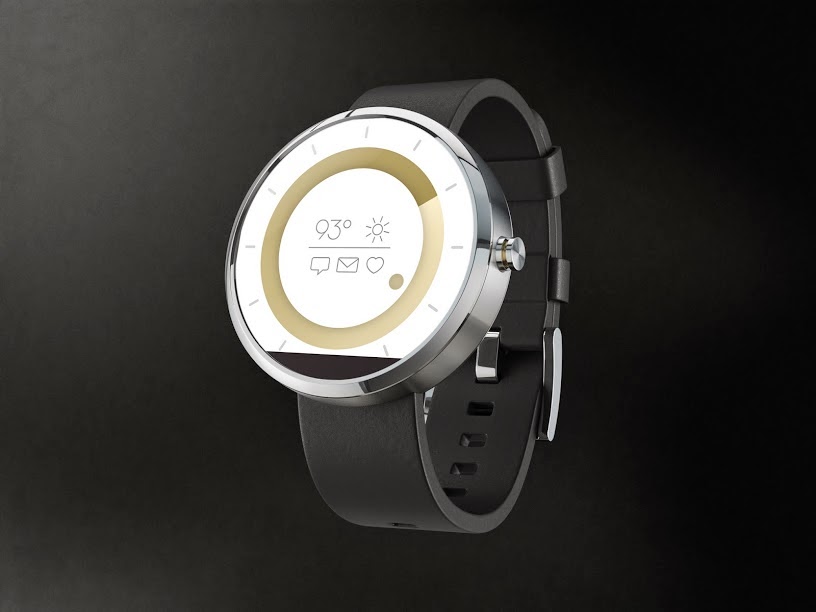 As you can see, there is quite a lot of diversity evident with these designs and you’ve got the opportunity to vote for your favourite design over on Motorola’s Google+ page. We’re genuinely excited about the dawn of the smartwatch here at Coolector HQ and whether the Moto 360 heralds this golden age remains to be seen but if the finished product looks anything like these concept designs, we’re definitely on board.