The world of watchmaking is positively filled with heritage and iconic craftsman who dedicate themselves to manufacturing stylish wristwatches for stylish men but sometimes these brands go off the radar and are reborn and that’s something that can be applied to one watchmaker that has an awful lot of heritage by the name of Mougin & Piquard who were recently relaunched under the stewardship of the leading luxury watch retailer, Tourneau, to produce some mightily fine looking timepieces for fans of vintage and understated style.

Mougin & Piquard watches first began their horological journey back in 1852 in Paris when the Mougin family began crafting fine timepieces and they’ve come an awful long way in the subsequent years and now boast a stellar line up of watches for 2015 which have been made from sketches found by Tourneau in the Mougin & Piquard archives and we here at Coolector HQ are mightily impressed with their retro style aesthetic and impressive features.

Each one of the Mougin & Piquard watches are assembled by hand in Switzerland and boast a great number of eye-catching specifications that belie their relatively low price point such as a Swiss-made quartz movement, genuine leather straps and plenty of other features that will leave watch lovers satisfied. Check out some of the best timepieces from Mougin & Piquard below: 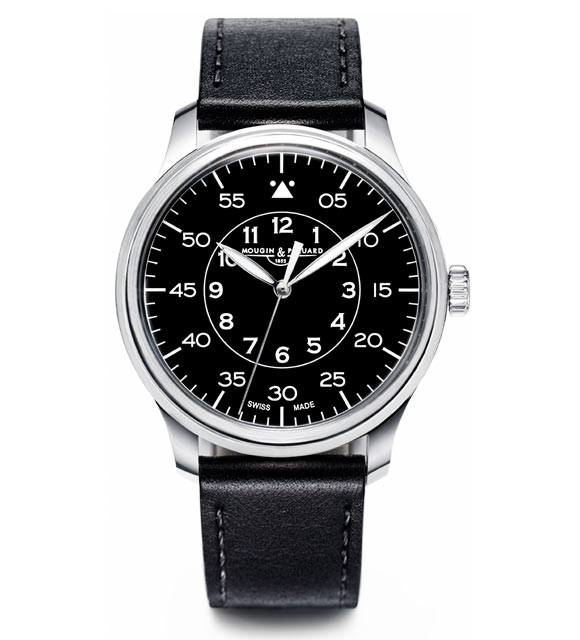 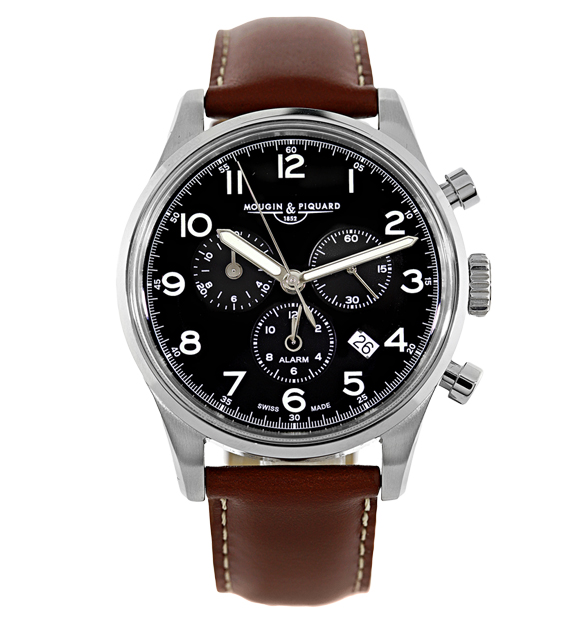 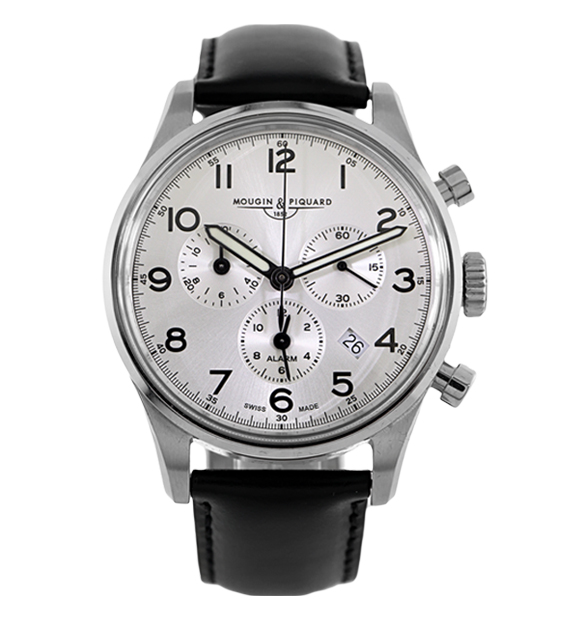 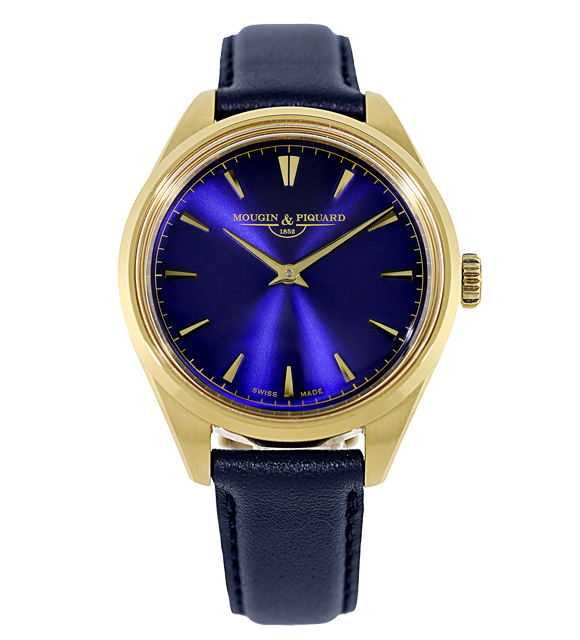 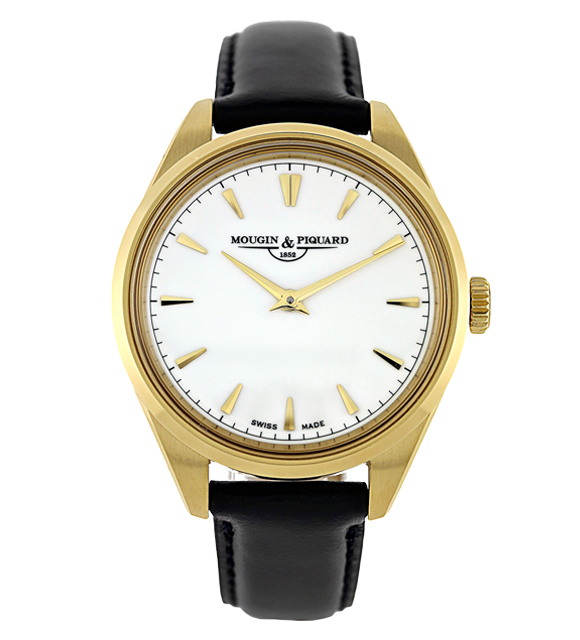 It’s heartening to see that new life has been breathed into the Mougin & Piquard brand of watches by Tourneau and for those people who want an affordable yet infinitely stylish watch for 2015, it is the ideal choice.

Expertly straddling the line between dress watch and rugged, military-esque offering these watches which were conceived in Paris and made in Switzerland have left us thoroughly impressed here at The Coolector and we’re certainly planning to get our hands on one as soon as possible.