Given that we’re pretty terrible drivers at Coolector HQ, a device that serves to distract us further seems a bit like folly but when said device is as patently awesome as this superb looking Navdy, we’re going to want it just as much as the next man. A heads up display (HUD) isn’t necessarily a new innovation for the motorist but not many have produced something that looks as advanced as Navdy so if you want to turn your car into something akin to those in Minority Report et al, slapping one of these contraptions on your dashboard should be your first step.

The video above showcases the potential of Navdy and does a admirable job of exhibiting how unobtrusive it is so as not to distract you from the task at hand i.e. driving because anything too ostentatious would doubtlessly be a recipe for disaster. Using our phones whilst driving is inherently dangerous and the Navdy, which is the brainchild of Doug Simpson, aims to promote a much safer and more intuitive means of interacting with our smartphones whilst driving.

What really makes Navdy stand out is the fact that it can be used on any car dashboard and provides a high resolution heads up display that doesn’t inhibit your capacity to see the road behind it at all and it uses the same technology deployed by pilots when landing a plane. The device plugs into your car’s on-board computer and connects to your smartphone via Bluetooth and, once it has done so, will let you receive calls, reply to messages and get directions all without having to lay a single finger on your phone. Check out a few shots of this awesome looking bit of kit below: 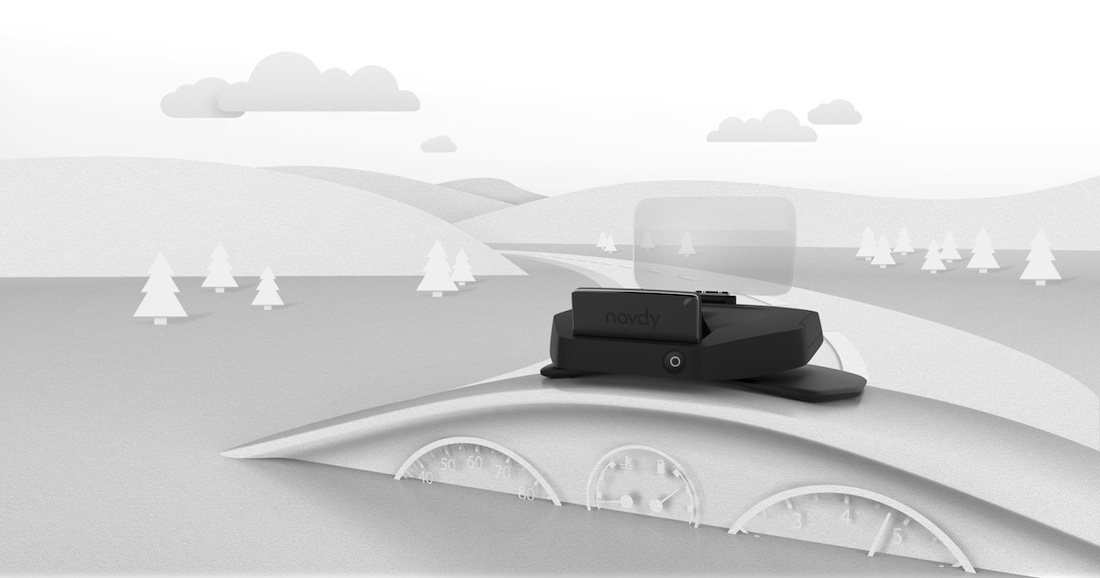 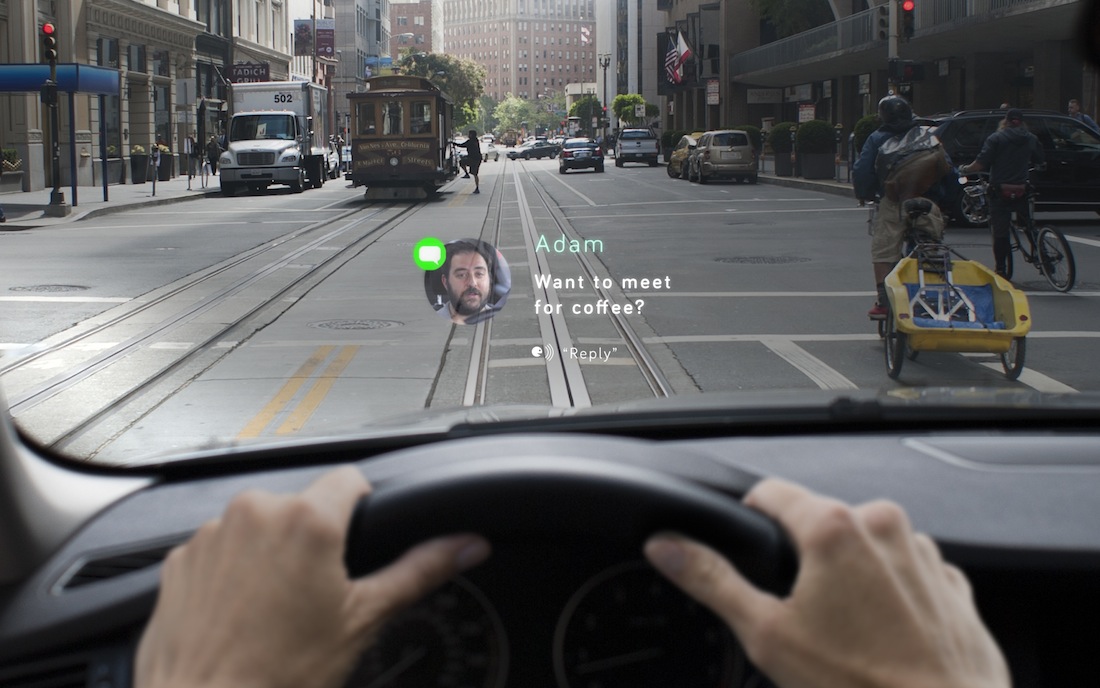 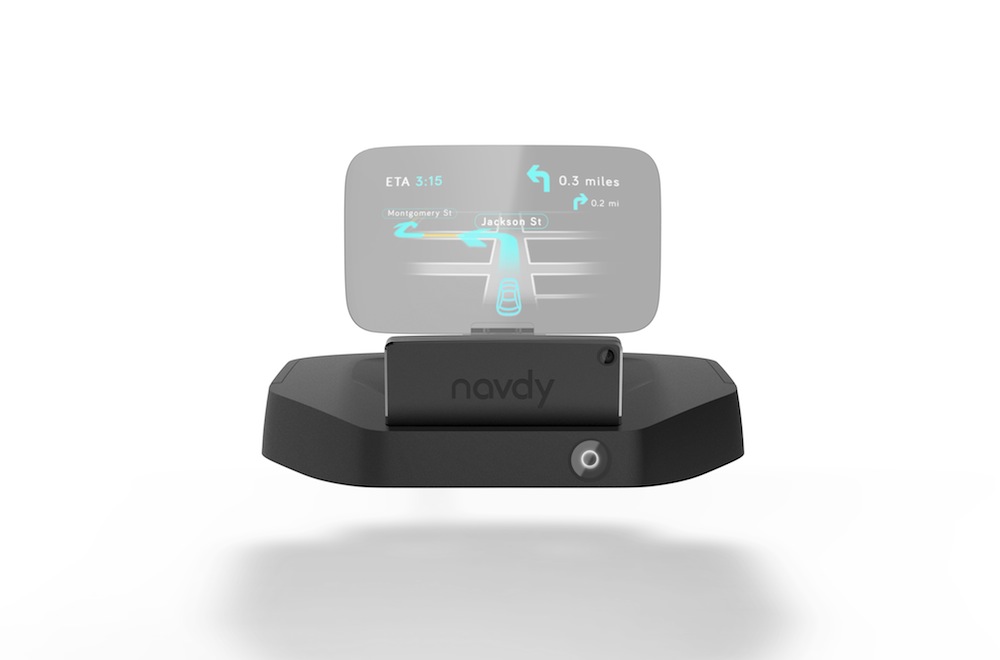 The Navdy is currently in the midst of a month long pre-ordering campaign whereby you can pick up one of these spiffing devices for $200 less than the RRP so if you’ve been left thoroughly impressed with the video above (as we have been here at Coolector HQ) and want to ramp up the technological capabilities of your car significantly, you’ll need to move quickly to bag yourself one.