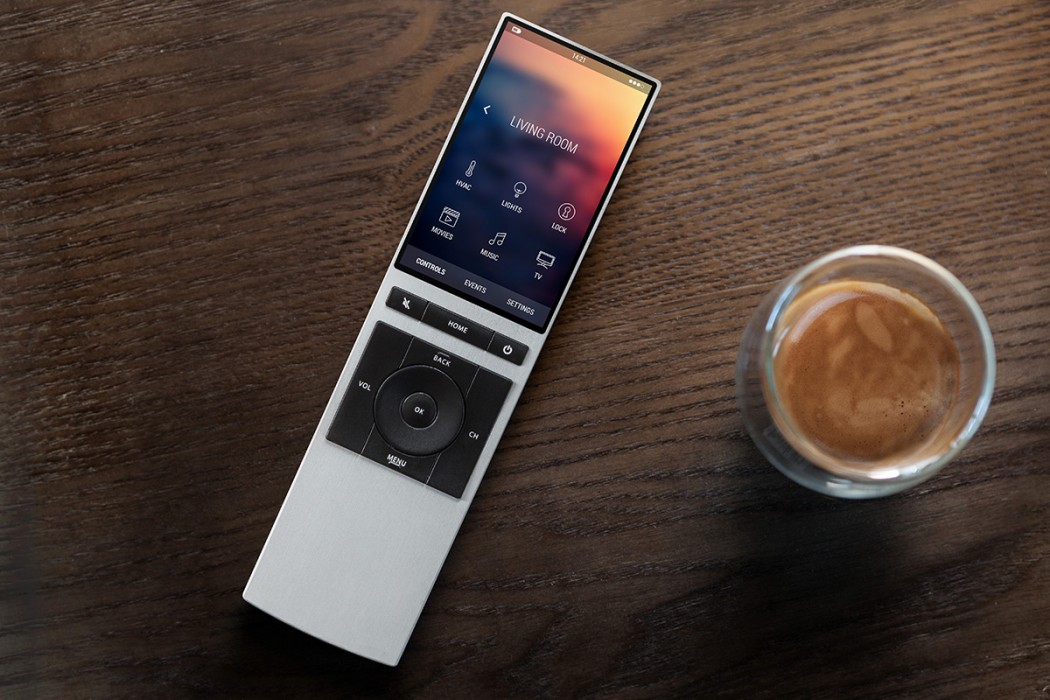 We watch an awful lot of television here at Coolector HQ and our abode isn’t quite as advanced technologically speaking as perhaps it could (or we would like) it to be so we’re unquestionably in the market for some awesome gadgets in 2015 that will bring us in line from a tech point of view and the first one on our hit list is the frightfully impressive NEEO Smart Remote.

The NEEO Smart Remote is billed as the “Thinking Remote” and lets set to revolutionise the way in which we control the technology in our home and, judging by the overwhelming response it has had over on Kickstarter, it definitely looks to be a piece of gadgetry that consumers are craving. It has certainly left us impressed with its capabilities here at The Coolector and it is said to be the simplest way of controlling all your devices in the home. Perhaps even more impressive than the fact it lets you control all your gadgetry is the fact it recognises who you are when you pick it up which, I’m sure we can all agree, is a pretty cool feature.

Consisting of two main components – the brain and the remote – with the brain communicating with your devices and the remote dictating what you actually want to do, the sleekly designed NEEO Smart Remote will definitely be considered an essential addition to any tech lover’s home. With a database of other 30,000 devices with which the remote is compatible, chances are that if you have a piece of gadgetry that you want to control with it, the NEEO will oblige. Boasting wireless technology and a 360° infrared remote, the NEEO also has a stunning 291 ppi display – which is more pixels per inch than Apple’s® iPad® Retina®* standard screen – which makes for an extremely cool looking device indeed. Check out a few more shots below: 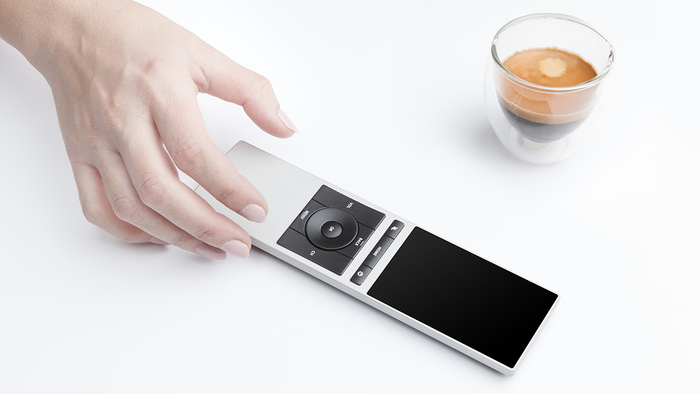 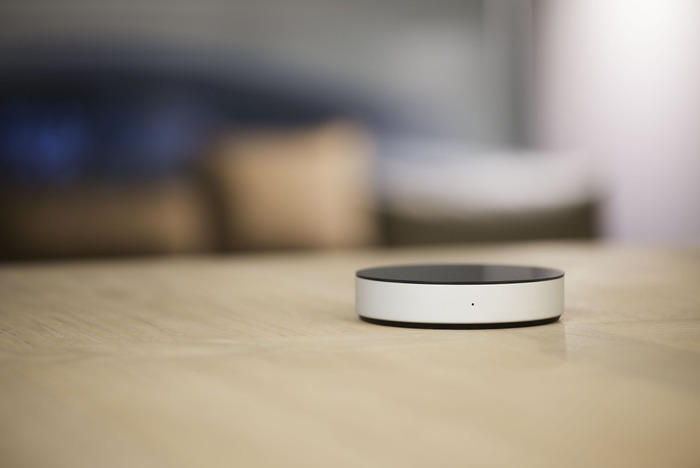 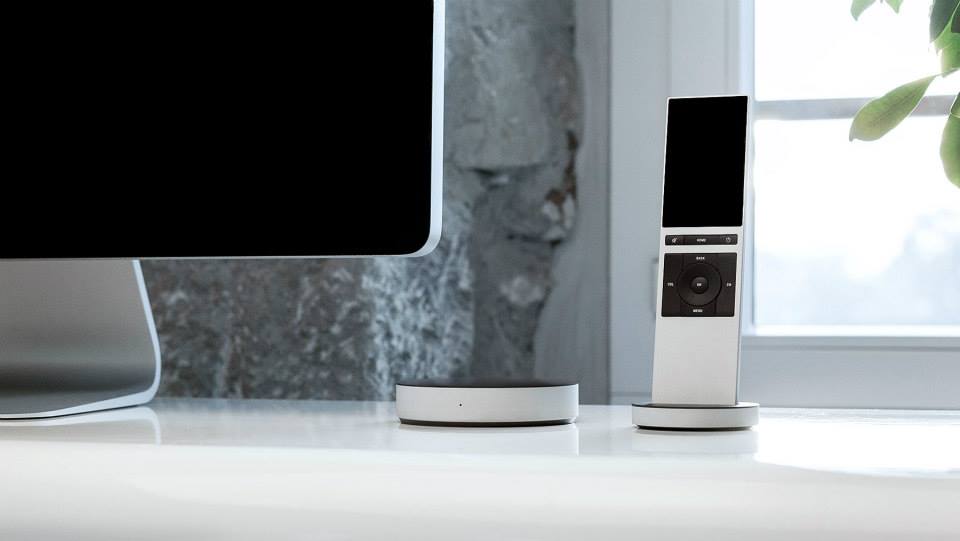 Extremely easy to set up and getting working with all your different devices and manufactured to the highest quality, the NEEO Smart Remote may well be just the device homeowners have been waiting for when it comes to having the ultimate control over their array of gadgetry and, safe to say, we’re hoping to get our hands on one of these spiffing looking devices when they hit the shelves later this year.

If you’ve got a fascination with physics and gravity and want to add bits and pieces to your workspace that reflect this fact, there… 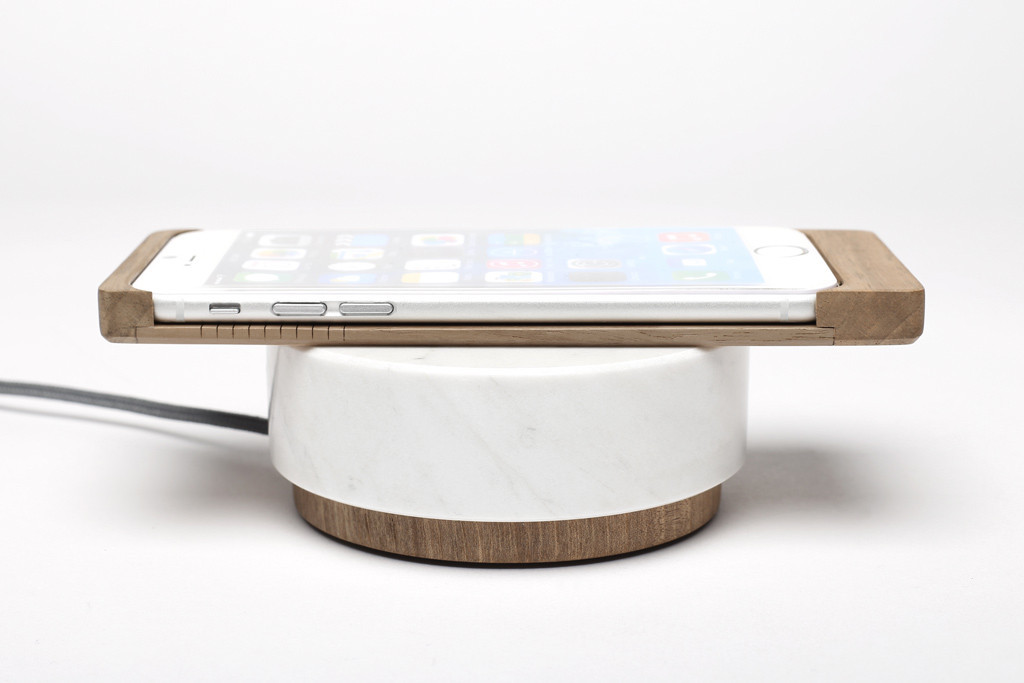 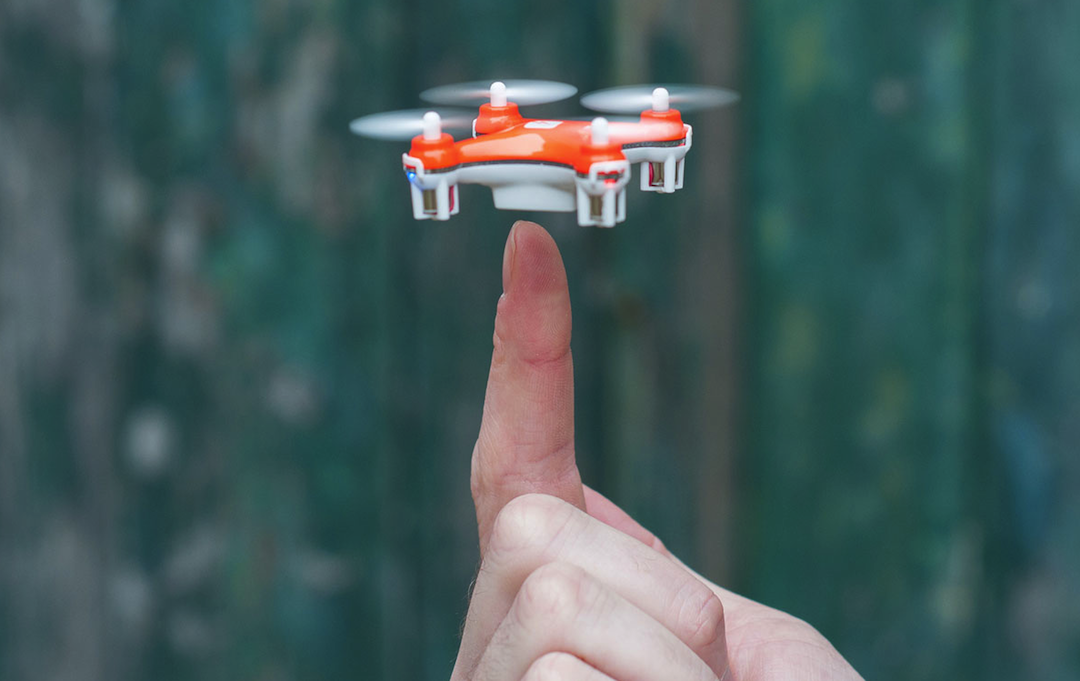