Whilst Black Mirror isn’t a Netflix show which we’ve binged just yet (it’s on our to-do list at Coolector HQ), we’re well aware of its pretty big cult following and bonkers storylines so always keep an eye out for awesomeness pertaining to the hit show. Well we’ve found a belter in the shape of this Netflix’s Black Mirror Black Museum 2xLP Soundtrack which is illustrated by one of our favourite graphic artists, Butcher Billy. 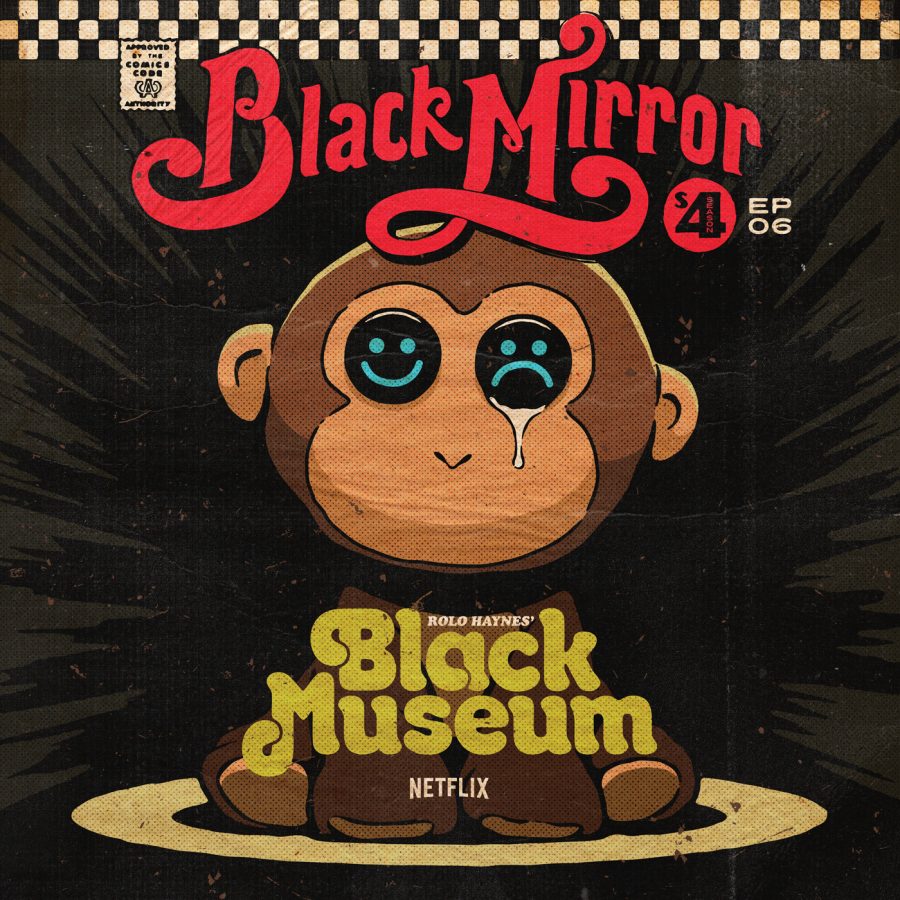 The Netflix’s Black Mirror Black Museum 2xLP Soundtrack is available to purchase through Enjoy The Ride Records so if you’ve got a love of the cult series and the vibrant eye-catching illustrations of Butcher Billy, then this is one record that needs to take pride of place in your vinyl collection. A real stand out piece of design and some great tunes to really add the icing on the cake, we’re pretty sure this brilliant record will be flying off the shelves.

This will be a fantastic addition to any vinyl lover’s collection and comes from Enjoy The Ride Records, in conjunction with Netflix and Lakeshore Records. They are understandably proud to announce the score release of the Emmy-Award Nominated Black Mirror: Black Museum with this beautifully haunting score, which has been composed by Cristobal Tapia de Veer – the man responsible for the likes of The Girl With All The Gifts, Utopia and Humans. 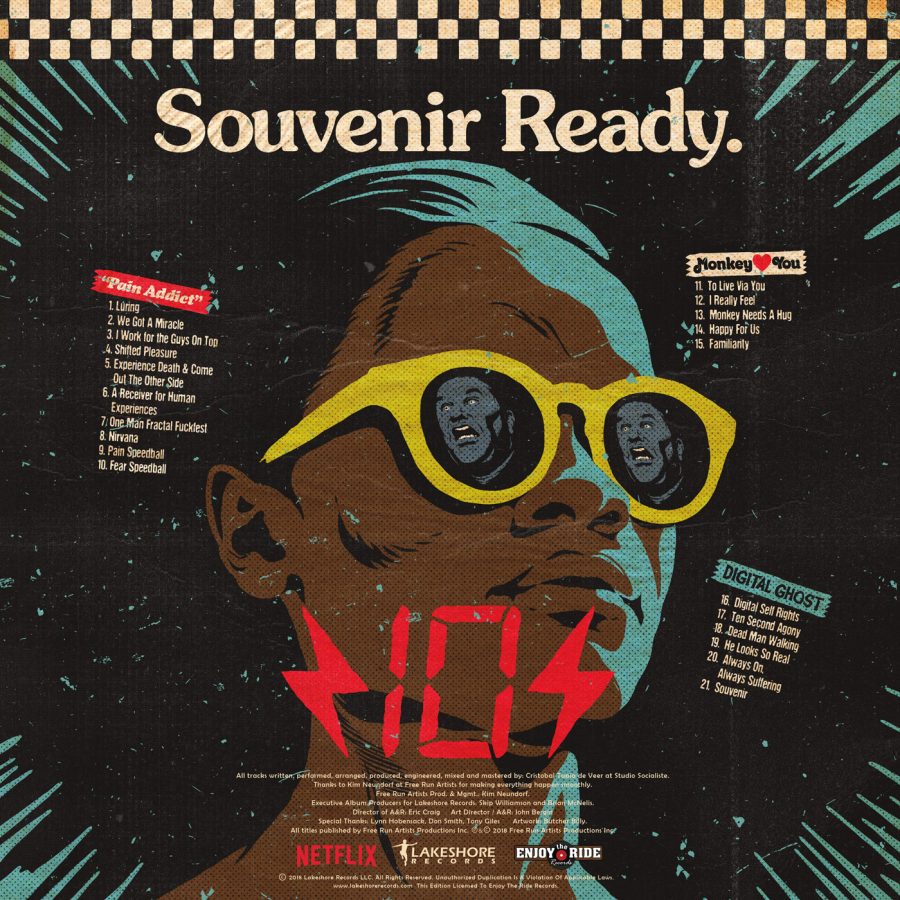 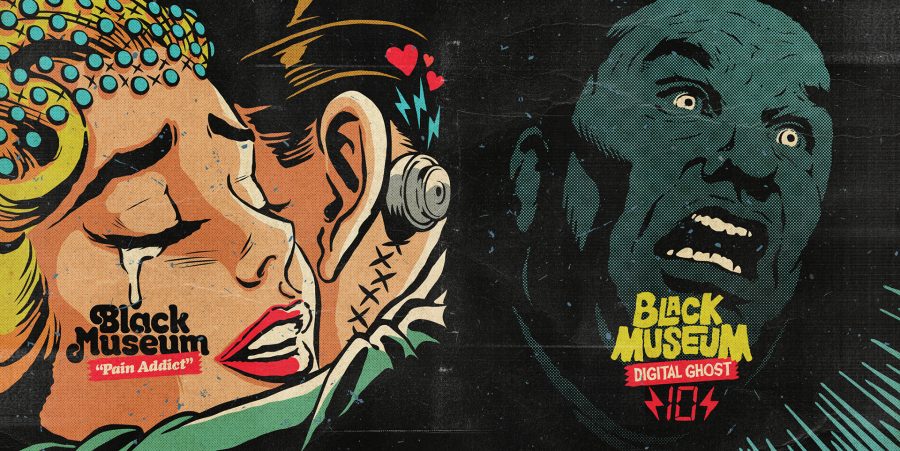 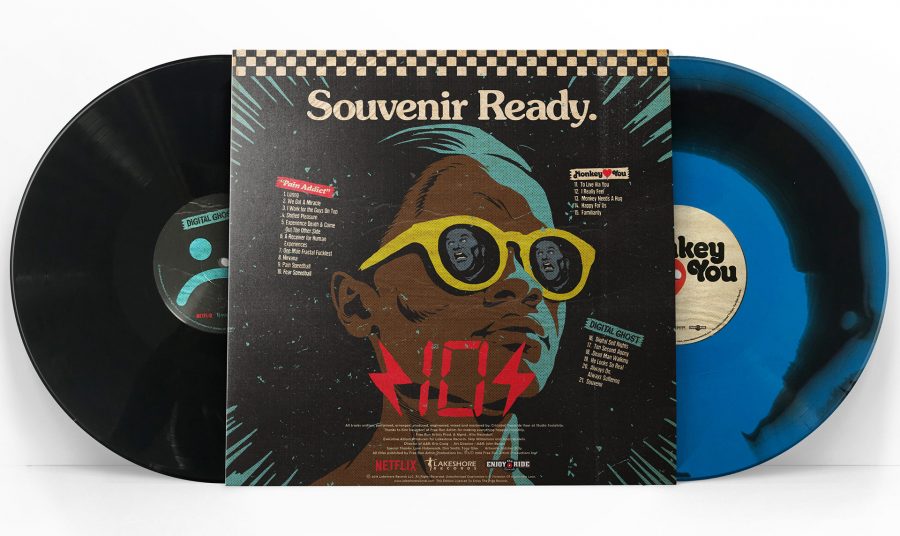 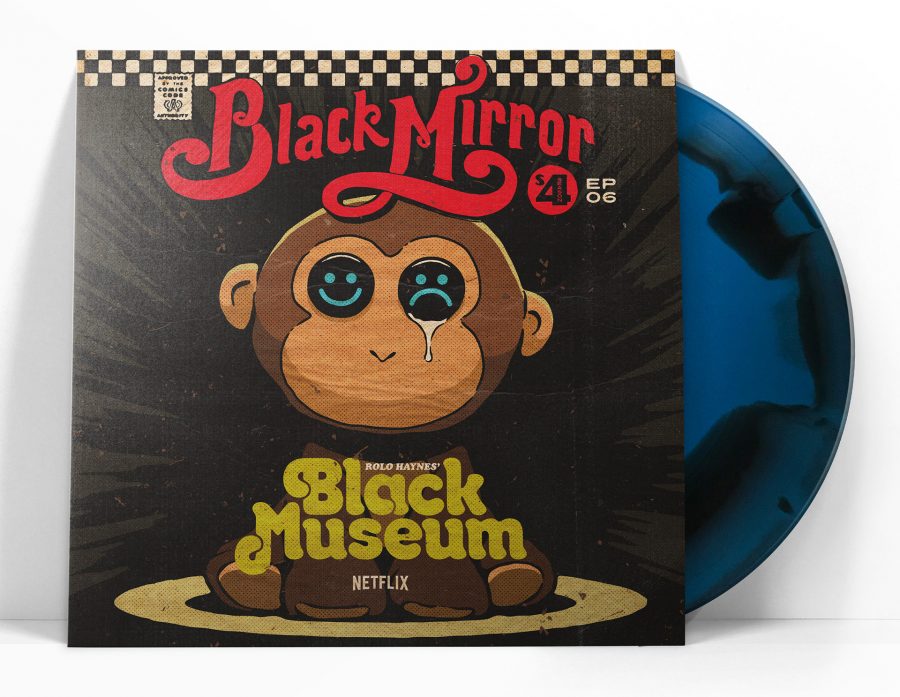 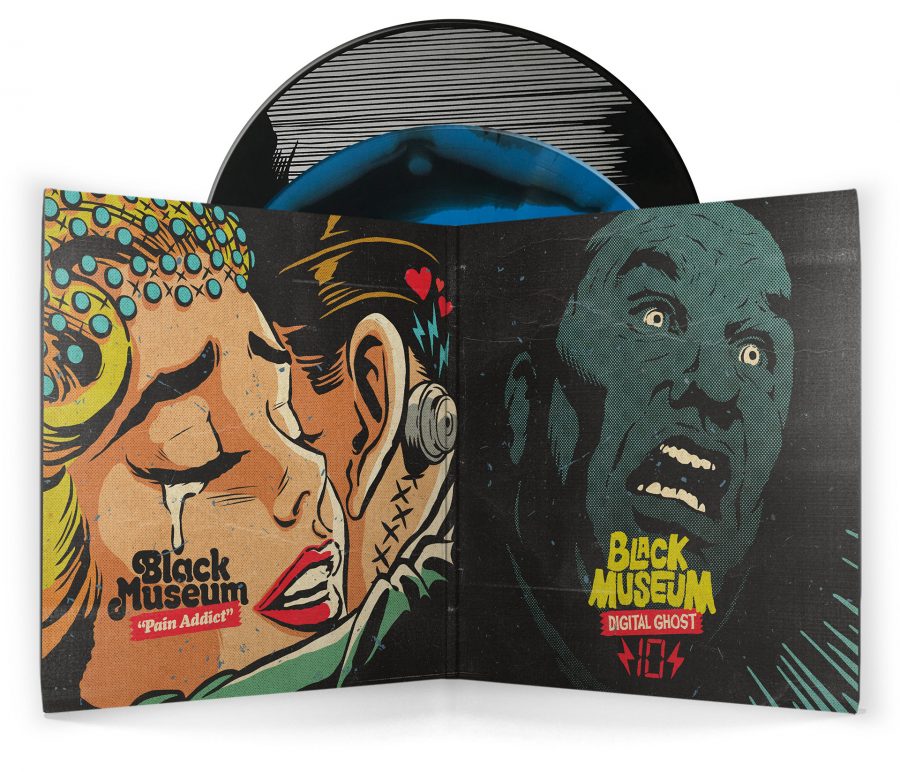 With the Netflix’s Black Mirror Black Museum 2xLP Soundtrack exploring the fourth installment in Season Four – namely, The Black Museum you’ll be treated to some quirky tunes with this album. The episode revolves around Haynes, a techno deviant who runs a funhouse of horrors in the middle of the desert, who is visited by Nish (portrayed by Black Panther‘s Letitia Wright), who gets a tour of the devices Rolo has acquired over the years – most of which have been you’ll recognise from the first four seasons of Black Mirror. 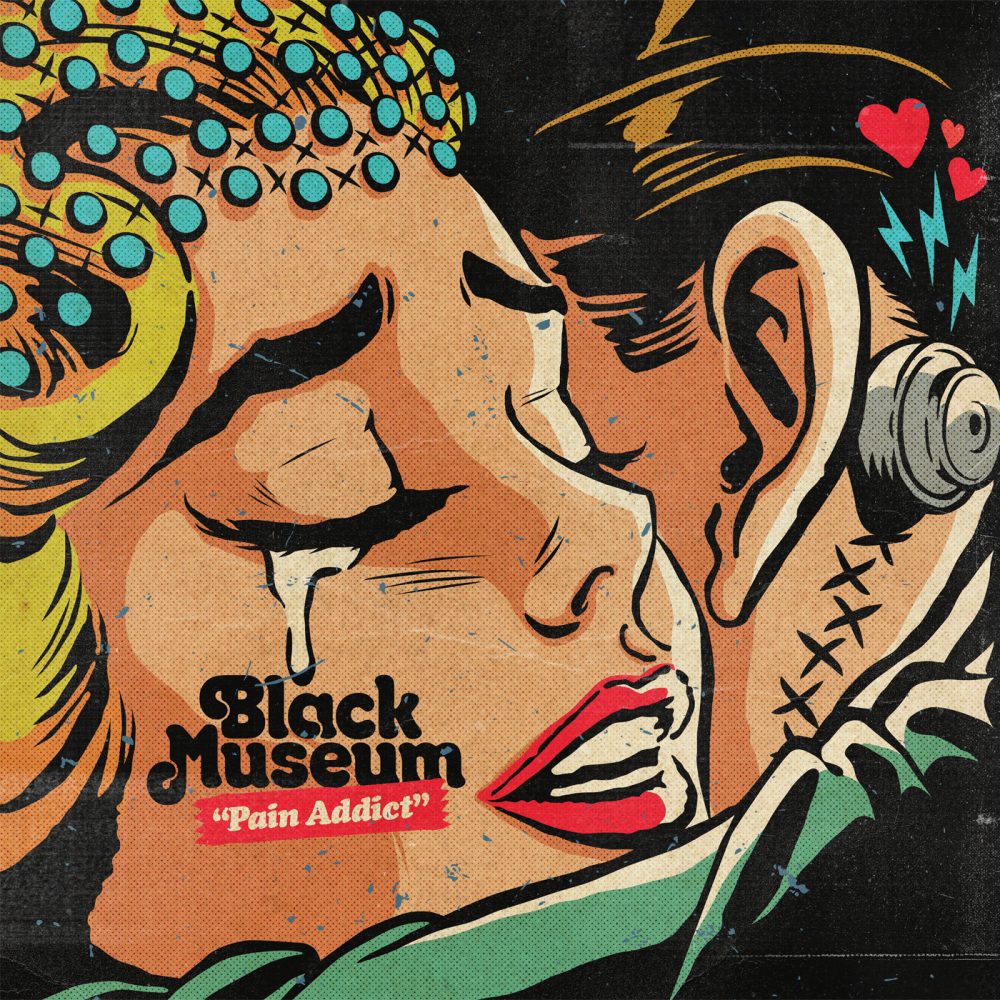 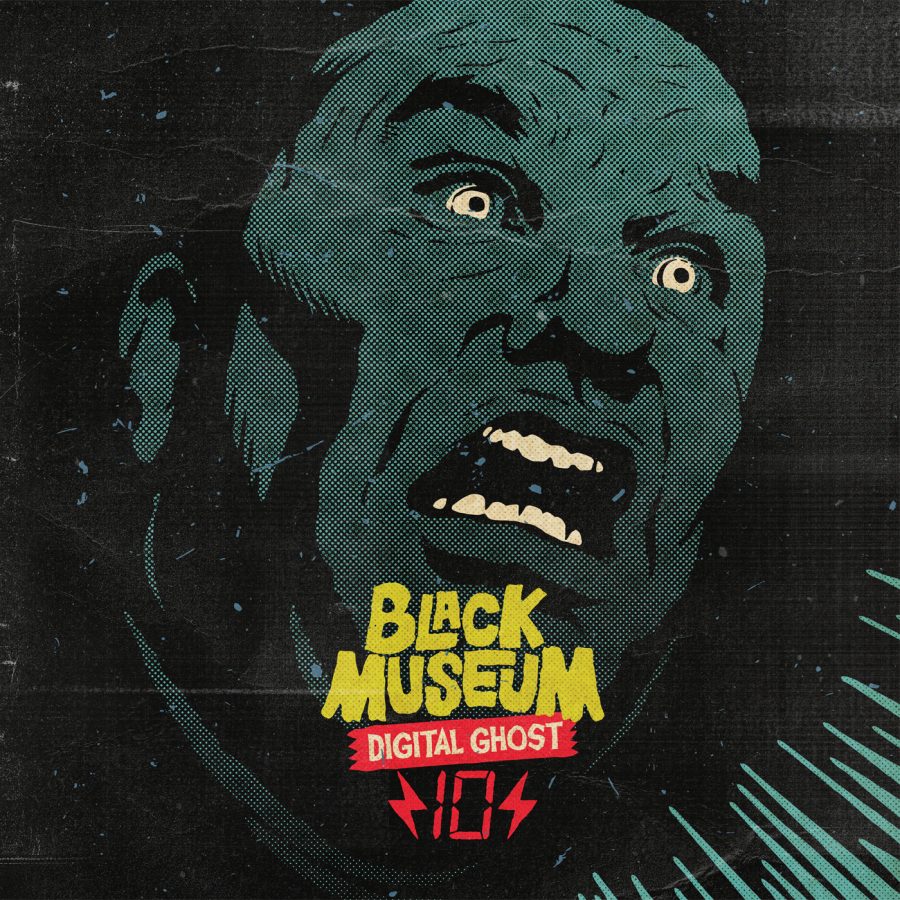 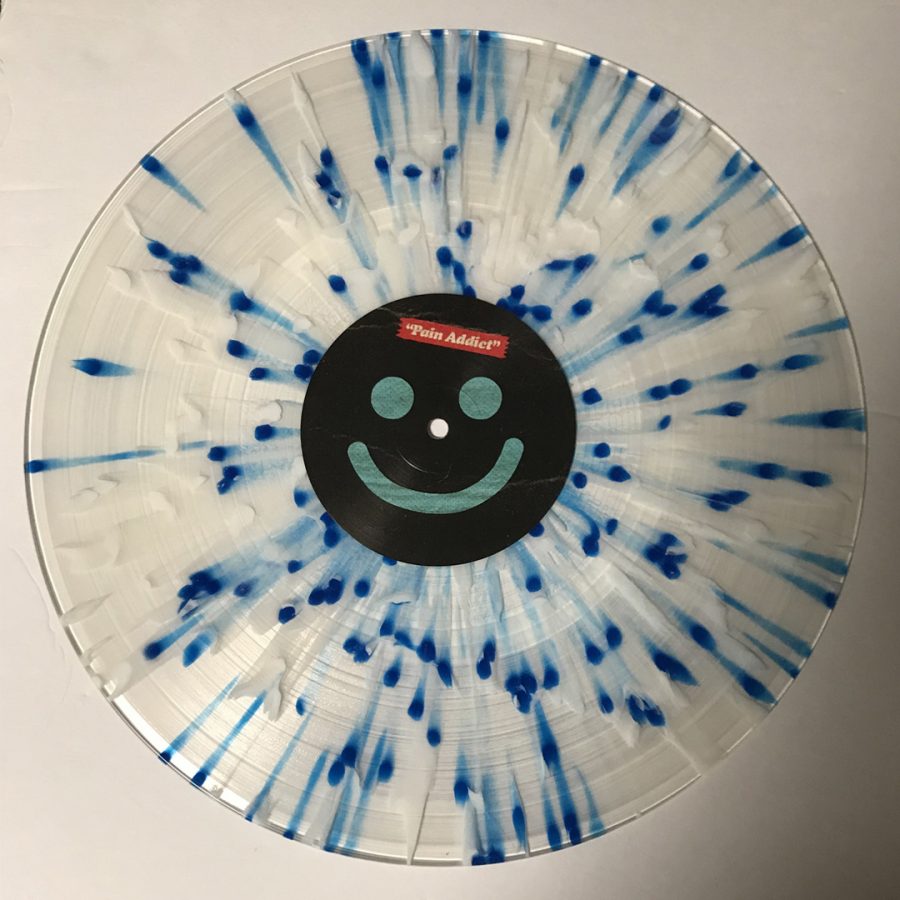 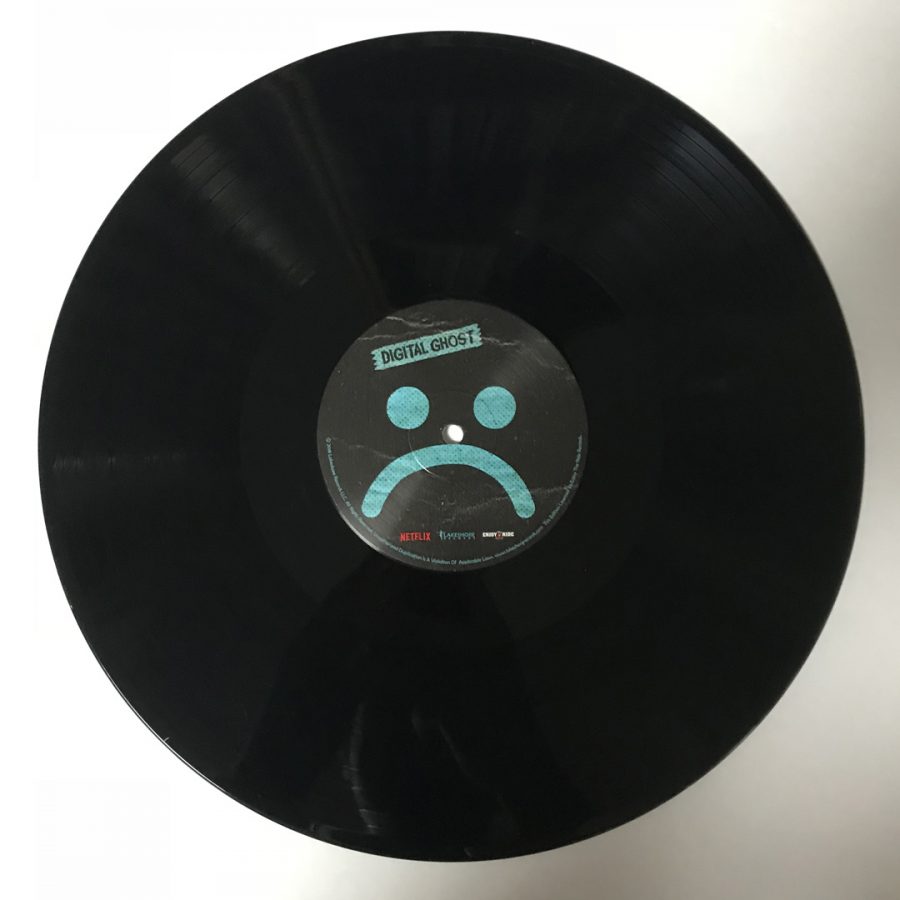 The music of Cristobal Tapia de Veer is  electronic and industrial in nature and just what the episode from which the music is taken needs to convey an imminent, unsettling future that lies ahead of us. If you want to get that same feeling in your home then look no further than this set of two LPs featuring loads of awesome custom color vinyl variants beautifully which have been wonderfully pressed by Enjoy the Ride Records.

For those that are serious about their vinyl collection and love adding limited edition offerings to it then this Netflix’s Black Mirror Black Museum 2xLP Soundtrack featuring the music of Cristobal Tapia de Veer is a must. With a brilliantly striking sleeve courtesy of the magnificent artwork of Butcher Billy, this is going to be one of the stand out pieces of any vinyl lover’s collection of records. 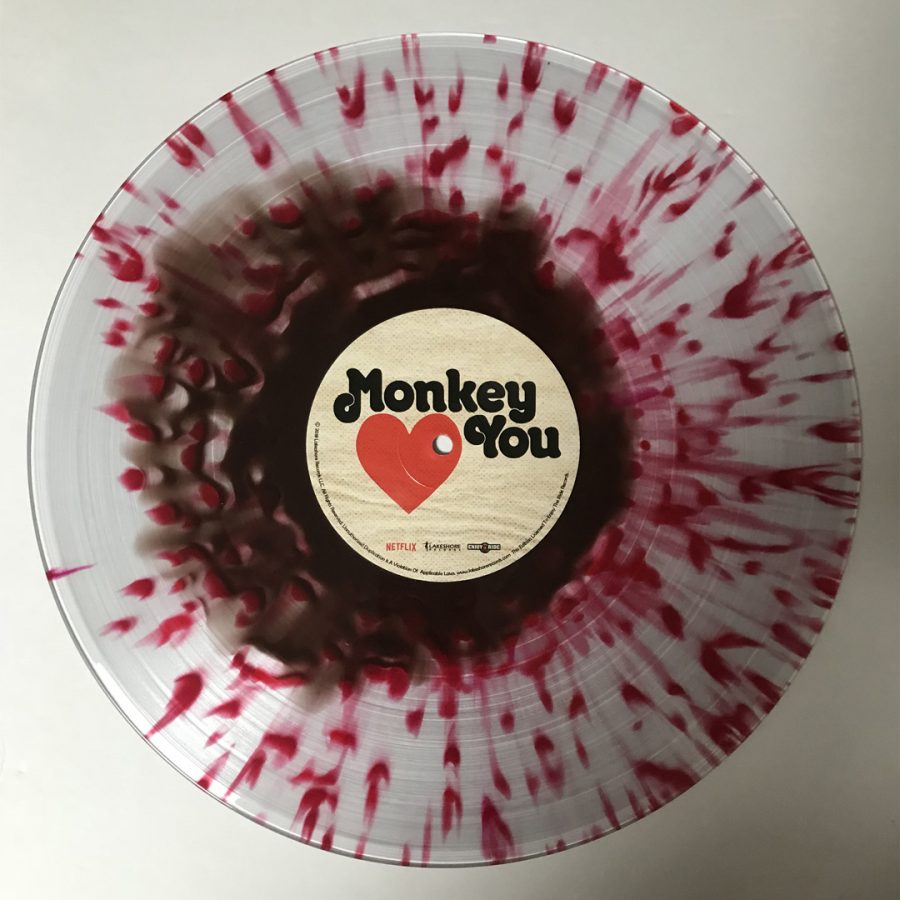 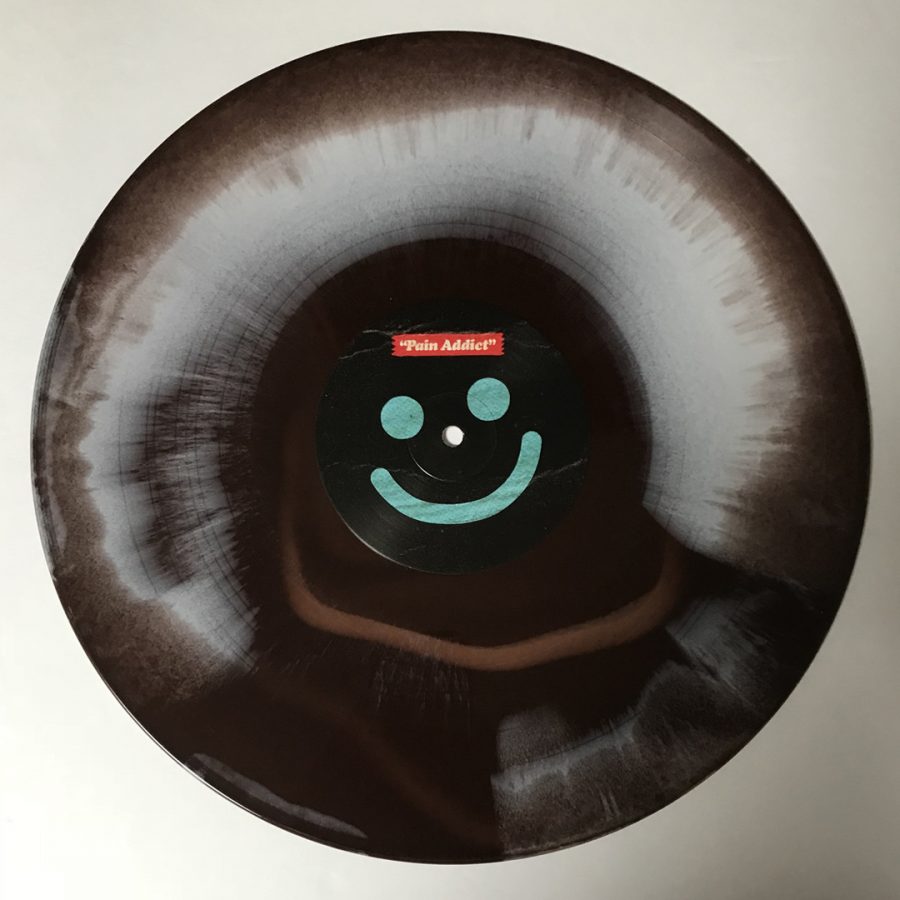 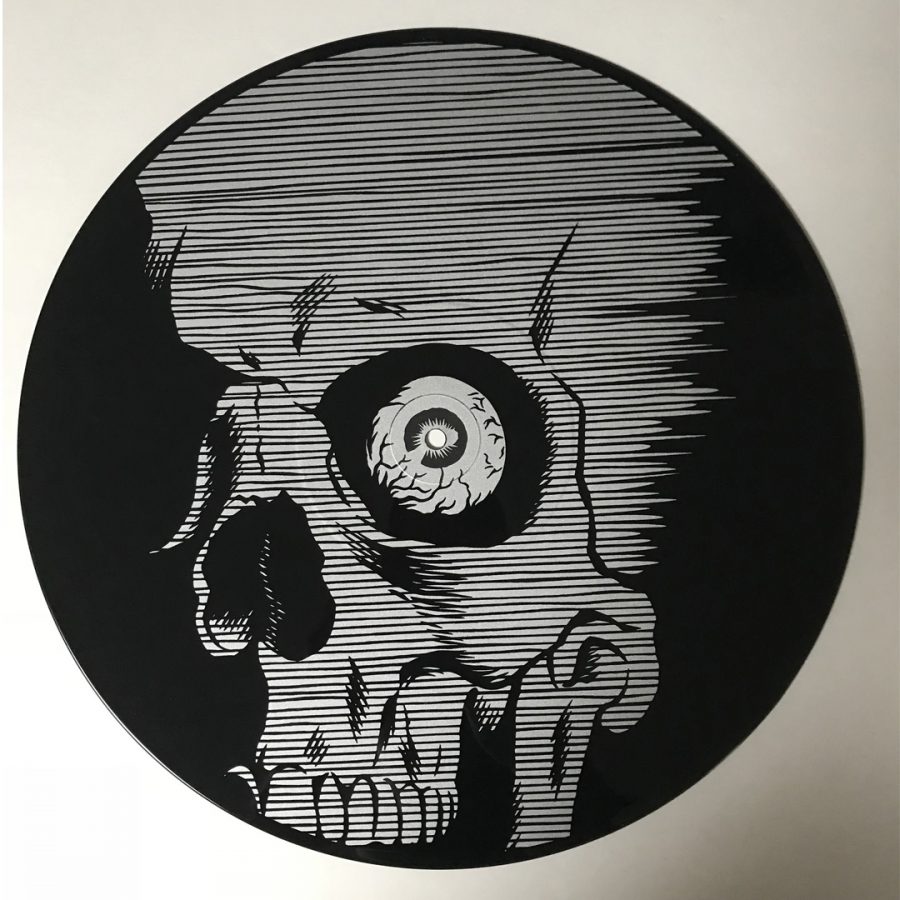 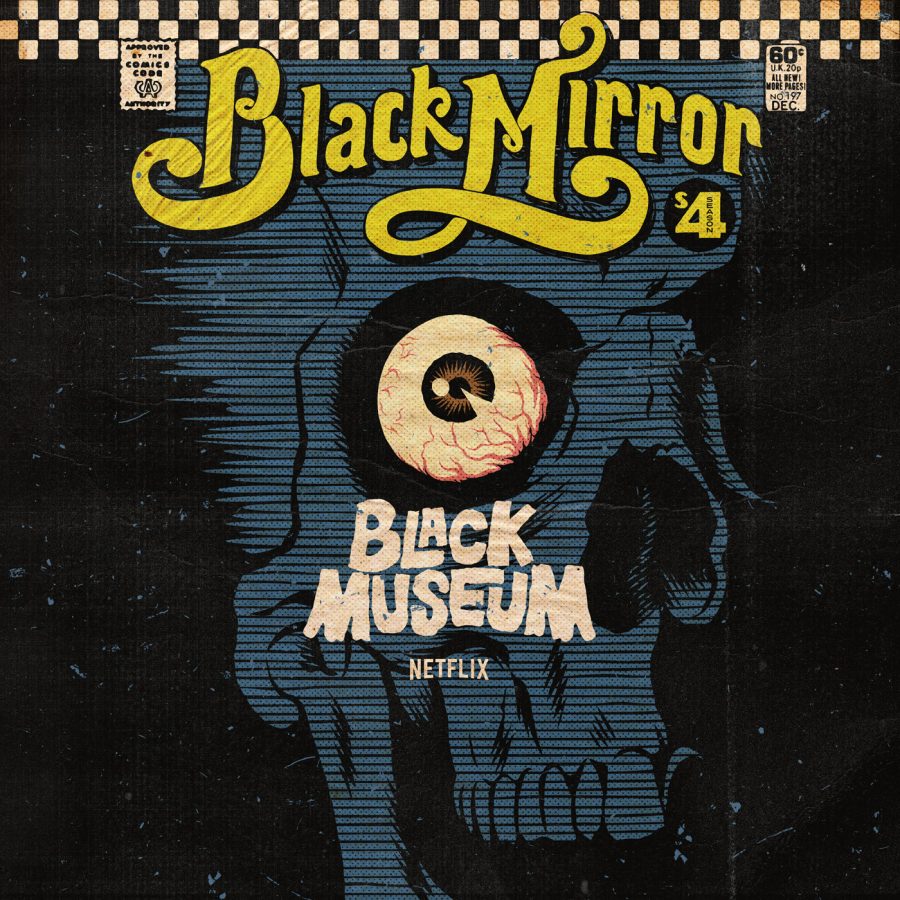 Black Mirror is a mighty popular show and has some iconic episodes – which the Black Museum was certainly one – so this limited edition vinyl is definitely going to fly off the shelves. If you want to add a touch of visual and audio appeal to your vinyl line up then look no further to this limited edition offering being sold by Enjoy the Ride Records.