With less than a month until the new season of Stranger Things, excitement is pretty high around Coolector HQ and we’re already spending large amounts of time in search of awesome wares relating to the show. As the time draws closer until when season 3 begins, more and more brands are looking to tap into the popularity of the hit show but this Nike Stranger Things Collection of footwear and apparel is definitely our favourite so far. 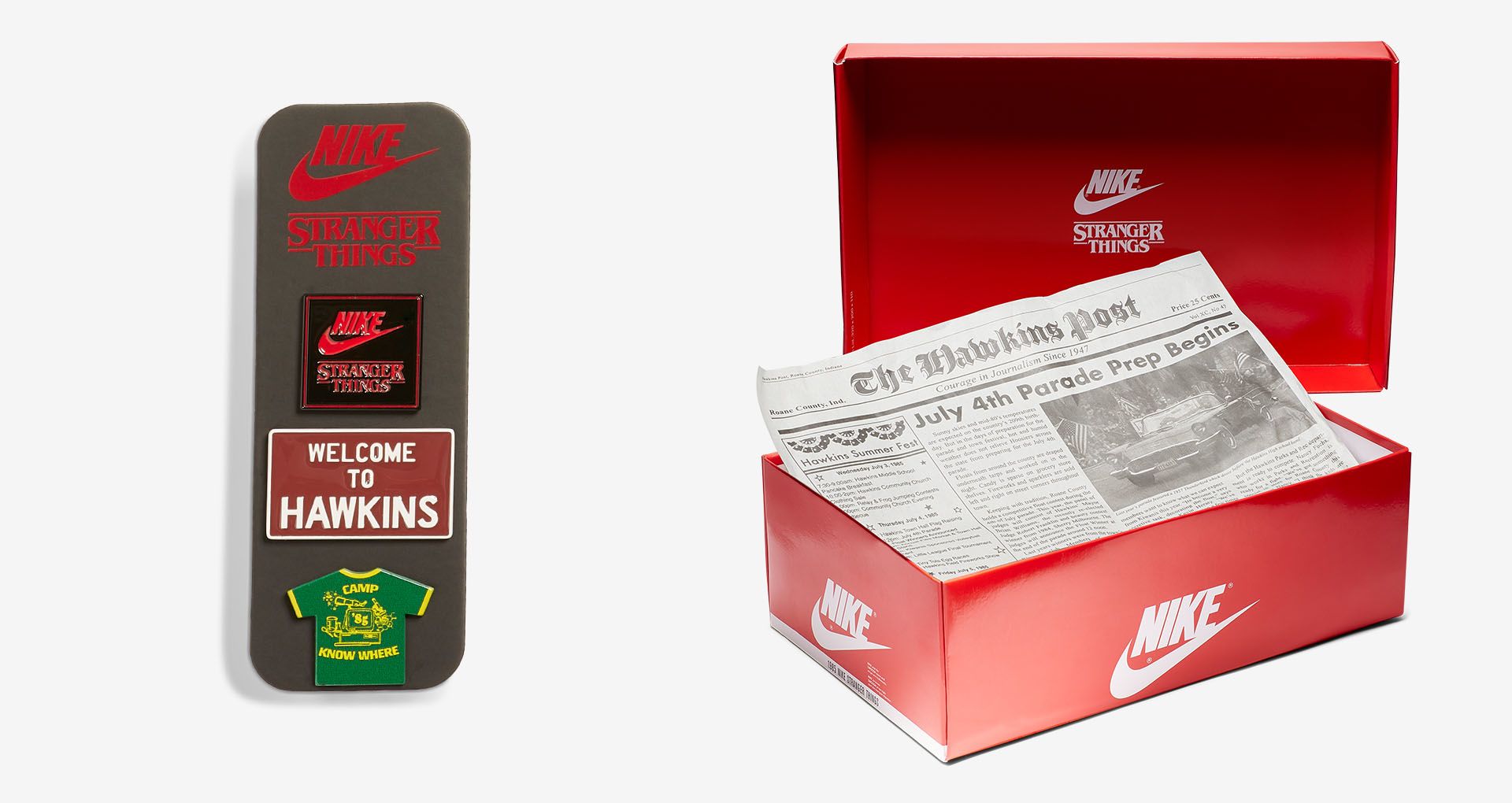 The Nike Stranger Things Collection is a series of clothing and footwear that expertly taps into the 80s aesthetic of the show to deliver a retro vibe. If you love the old-school cool style collections from Nike, this Stranger Things one will certainly be right up your street and consists of a number of different sneakers and sweaters and tees that will give your wardrobe a vintage look and feel this summer.

Delving back into their design archives, Nike have pulled out some decidedly old school looking offerings for this collaboration with the Stranger Things franchise and, safe to say, we’re loving it here at Coolector HQ given our love of Hawkins. The collection consists of tracksuits, tees, sportswear and sneakers, with the two-part range delivering a fresh twist on retro Nike designs including the Cortez, Blazer and Tailwind shoes. 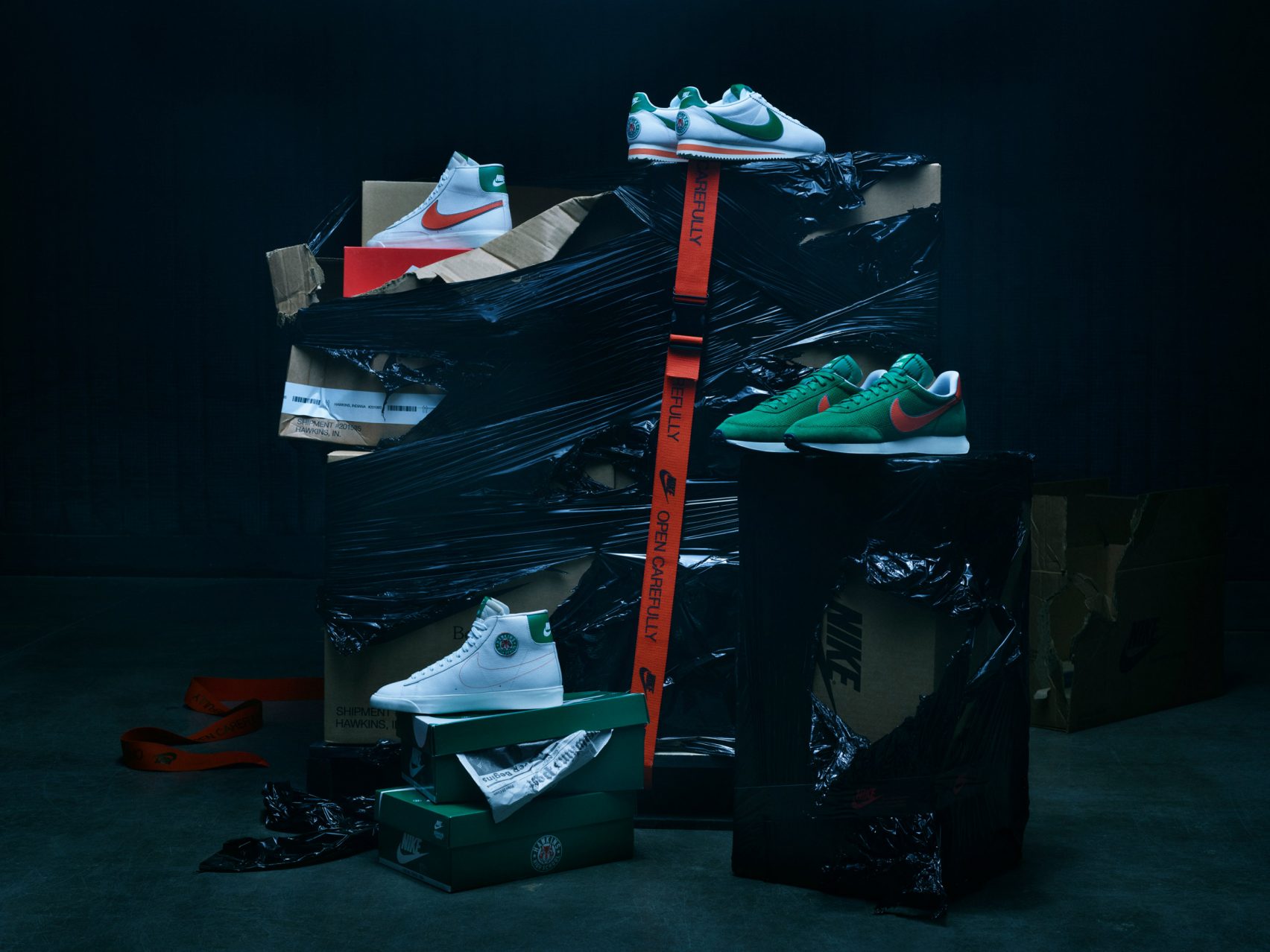 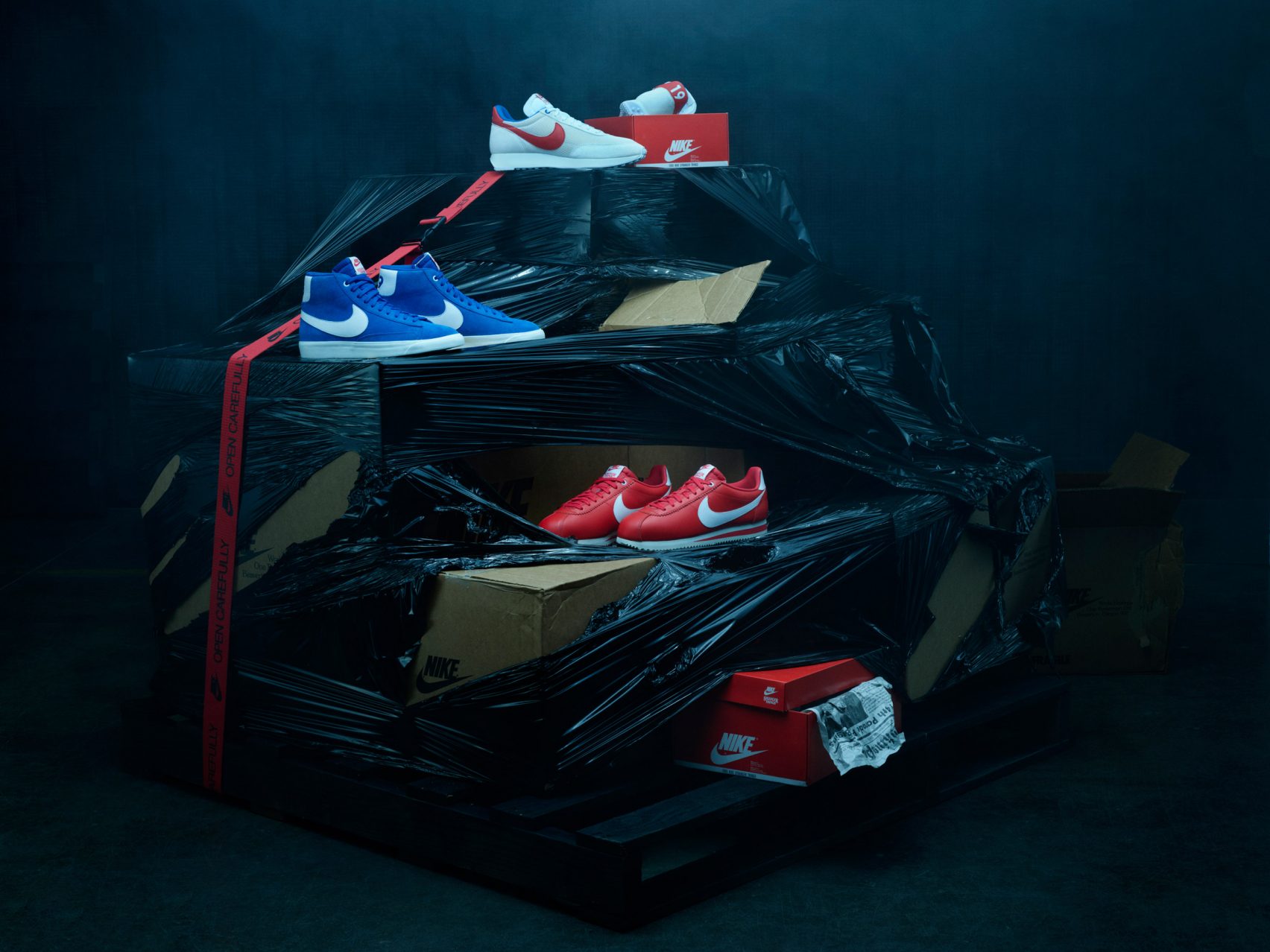 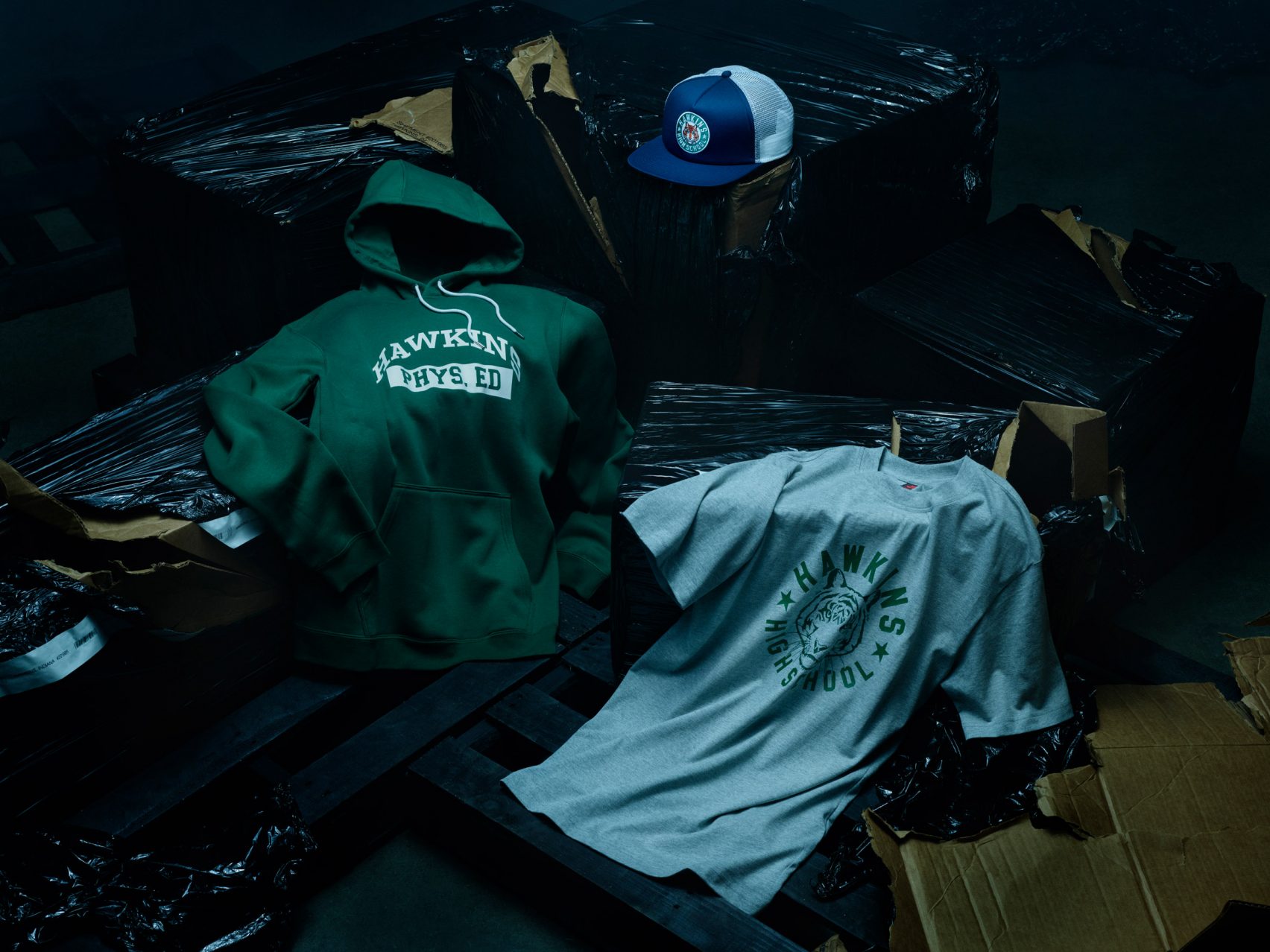 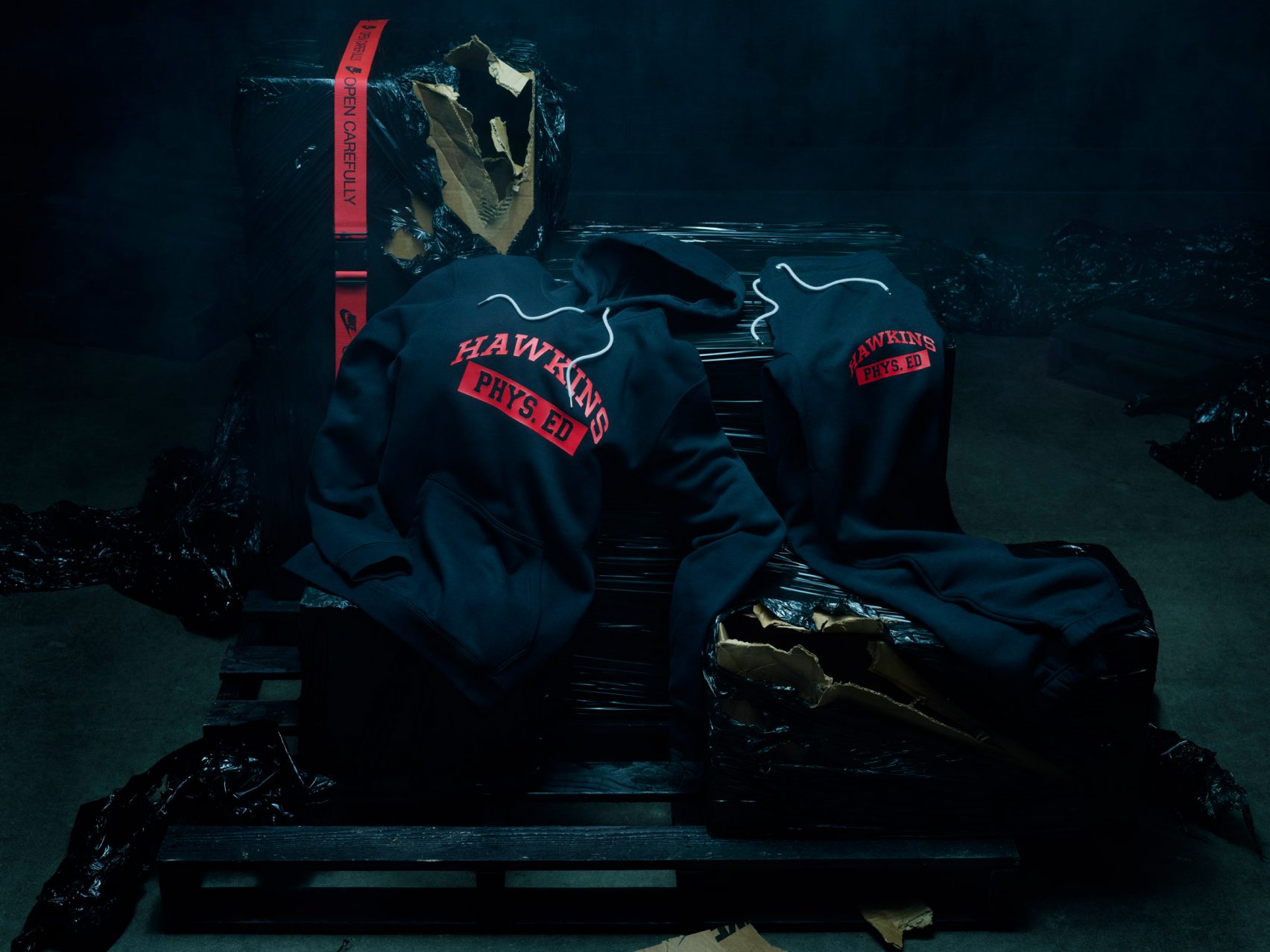 The Stranger Things Collection from Nike will be launched in two separate capsules with the first hitting shelves on June 27th, a week or so before the first episode lands. The collection takes its name from the Hawkins High school featured in the sci-fi series, which is set in a small Midwestern town called Hawkins, located in Roane County, Indiana. The Hawkins High Pack from Nike sees the school’s green and orange colour scheme and its tiger mascot used as the design influence for the designs that channel the style of a retro sports kit. 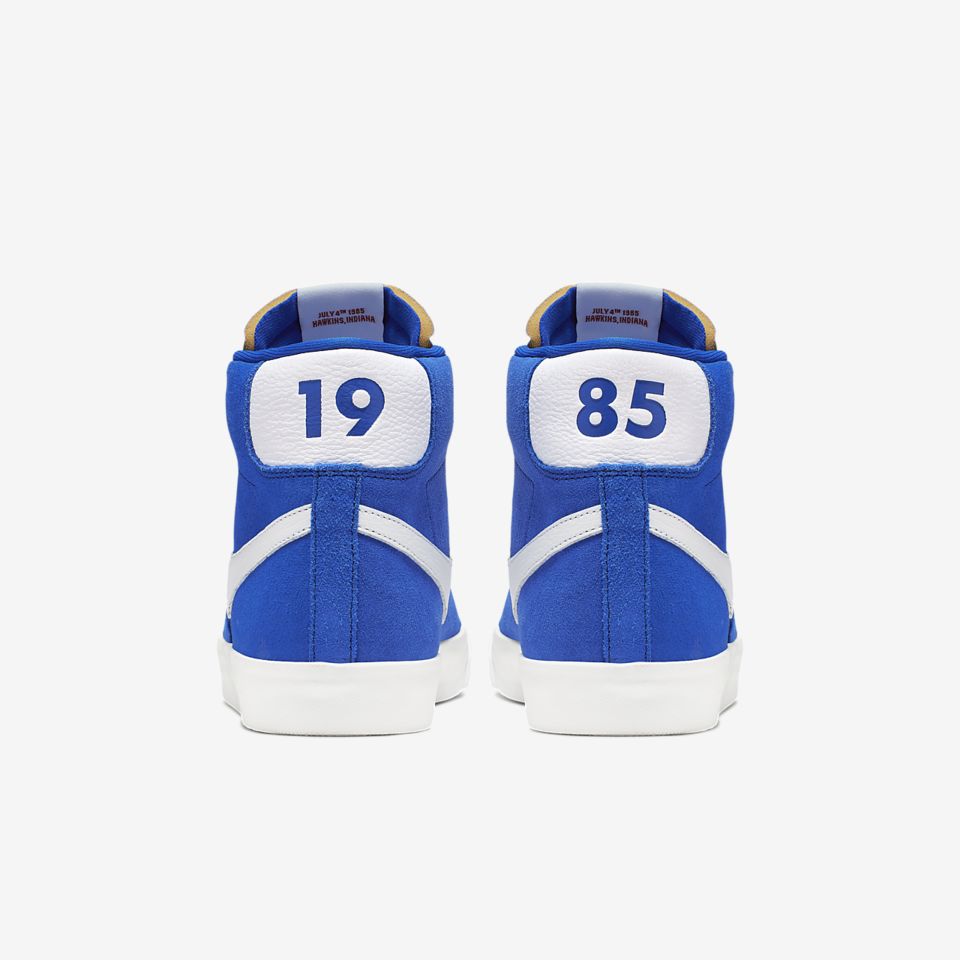 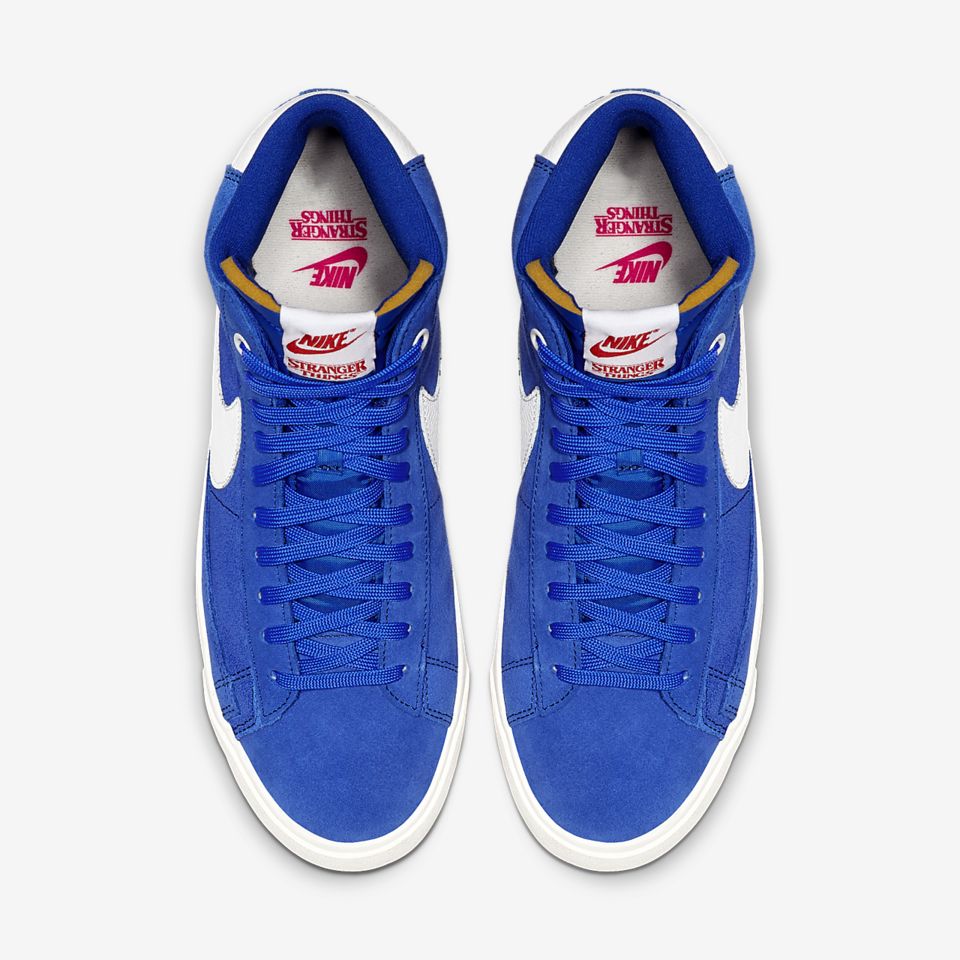 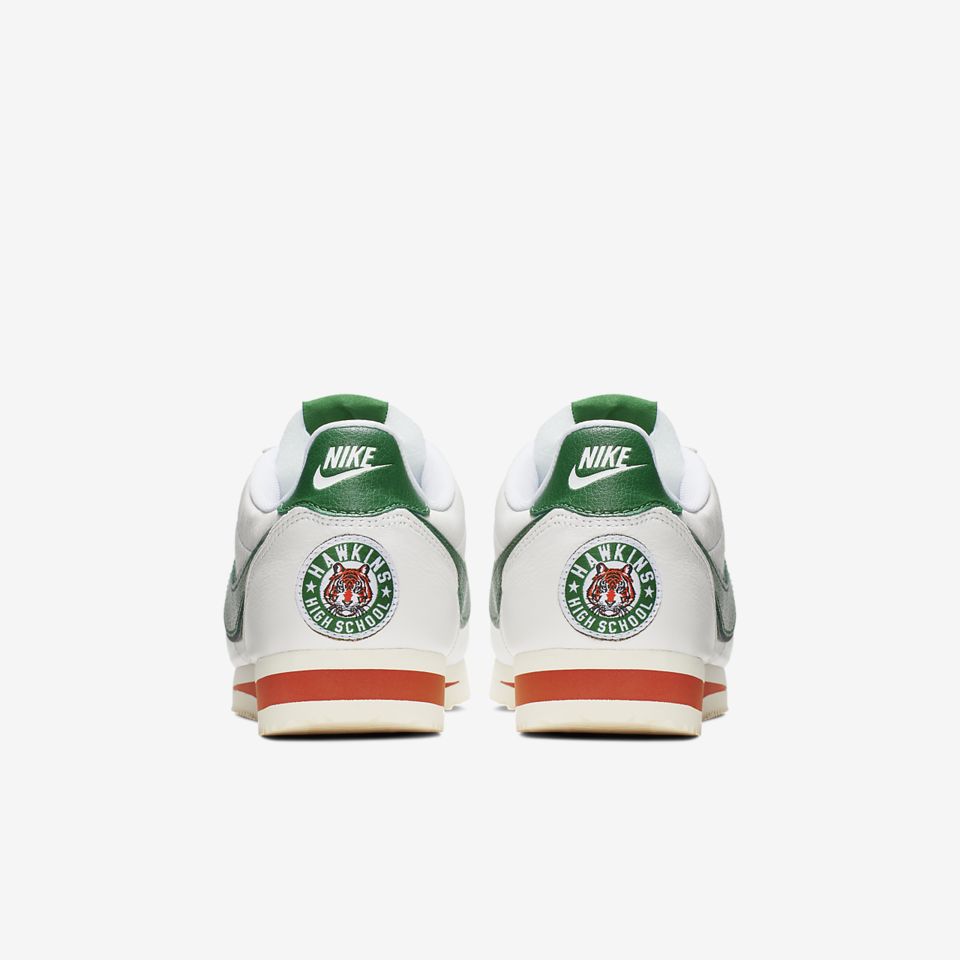 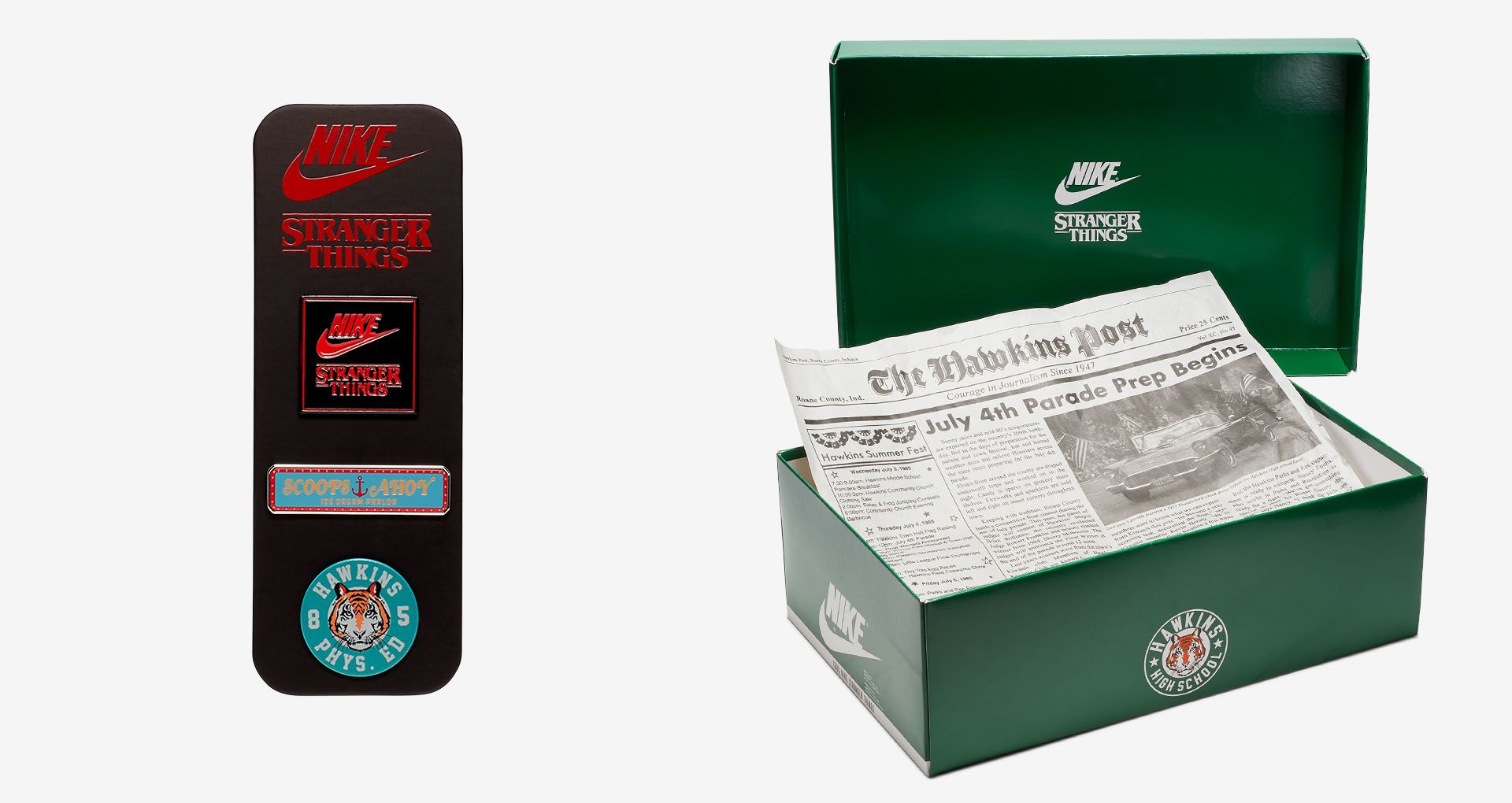 Following on from the first capsule release, the second part of the Nike collection hints at things to come in the imminent third season of Stranger Things, which will return to screens on 4 July 2019. Named as the OG Pack, each piece in this part of the range boasts a colour palette of red, white and blue in celebration of US Independence Day – something which is prominent in the show’s new episodes, which are set in the summer of 1985. In keeping with this theme, the shoes also include a year marker on the heel and special firework display sock liner.

People have fallen pretty hard for the old school cool apparel in the Stranger Things show and this collection from Nike plays right into that with an ace line up of footwear and apparel to pick from. Each pair of sneakers in the new line reference a notable Nike design from the same era, including the Nike Air Force 1 shoes from 1982, the Nike Dunk basketball trainers from 1985 and the Nike Air Max 1 sneakers from 1987. 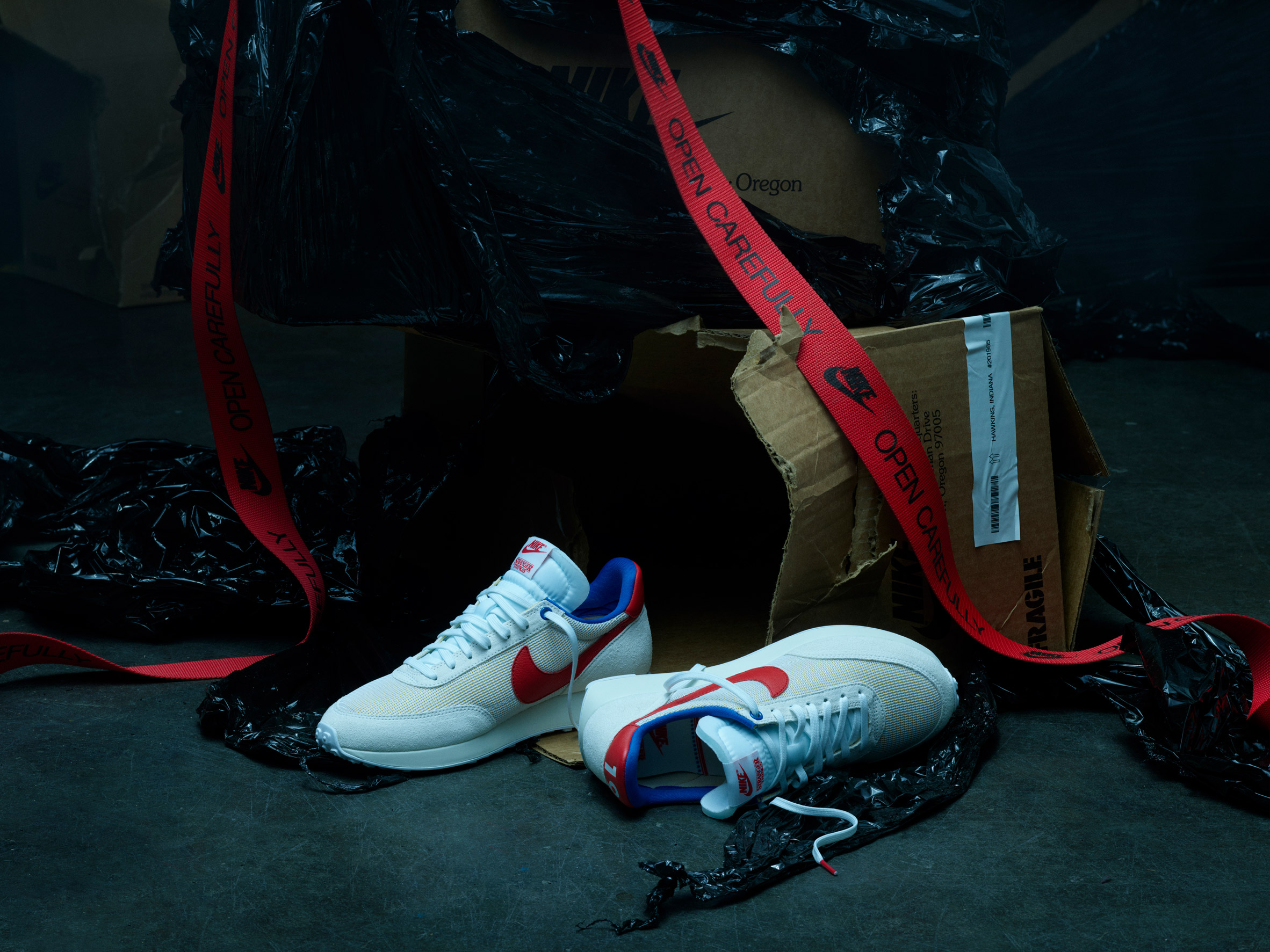 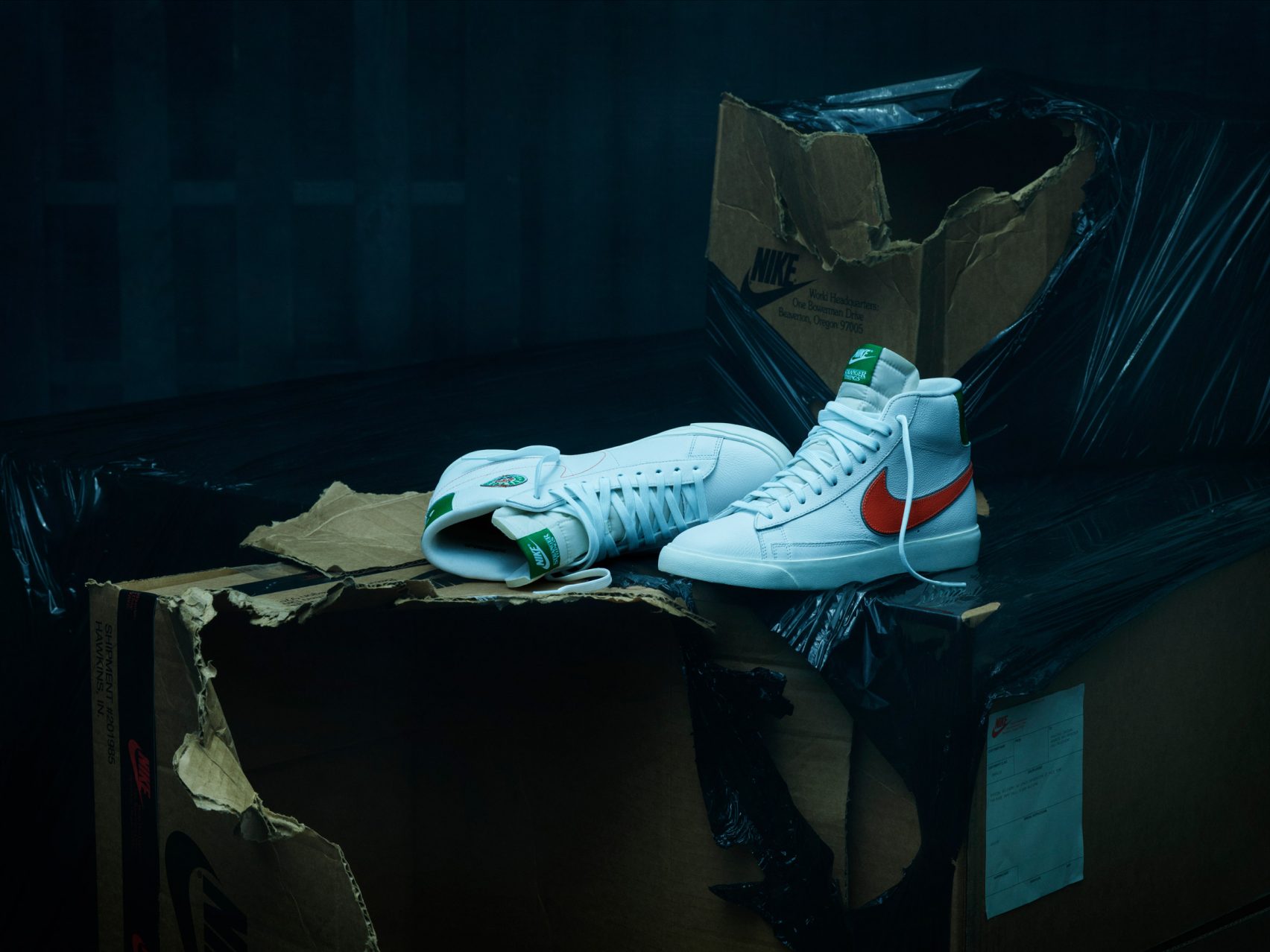 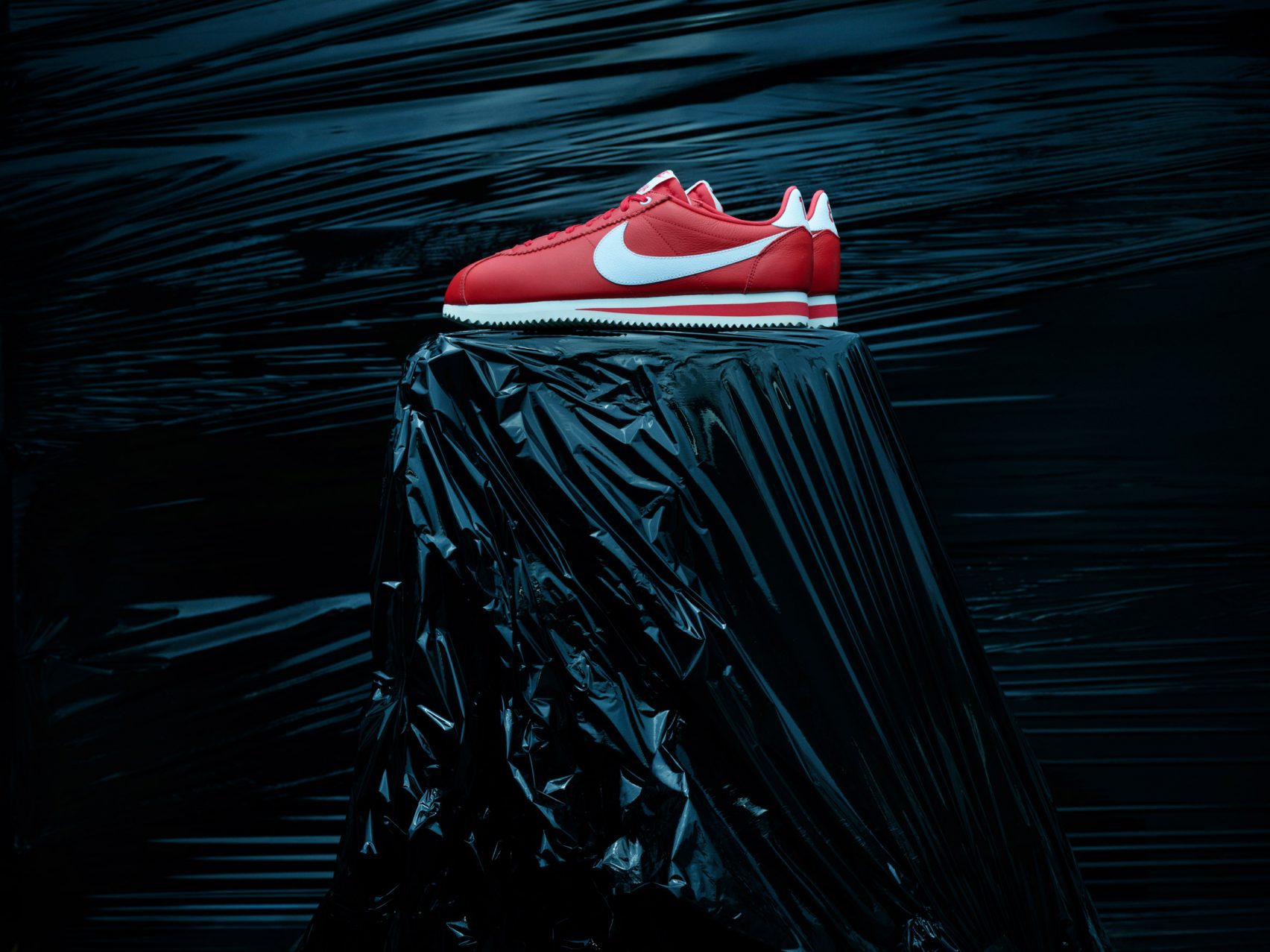 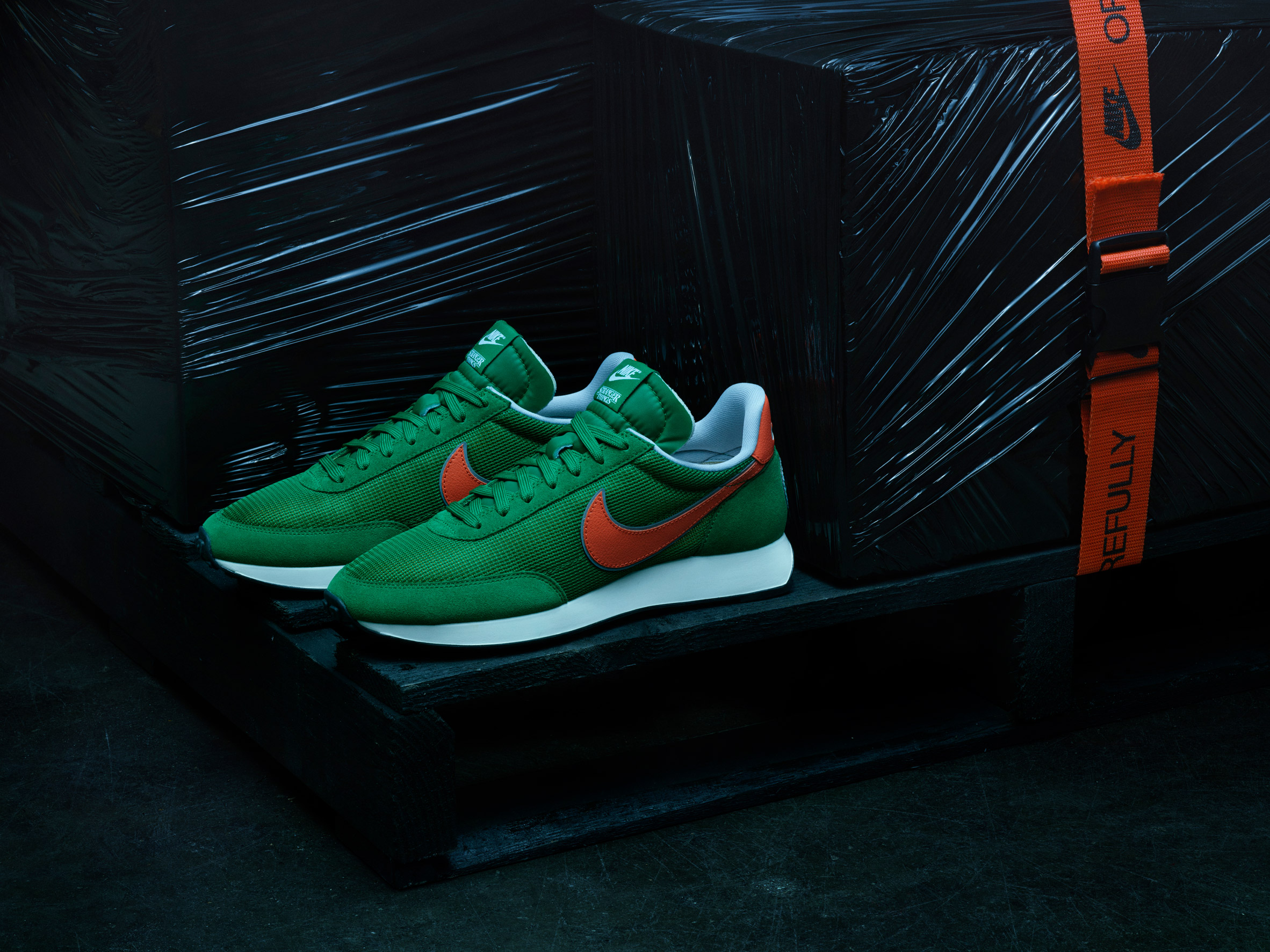 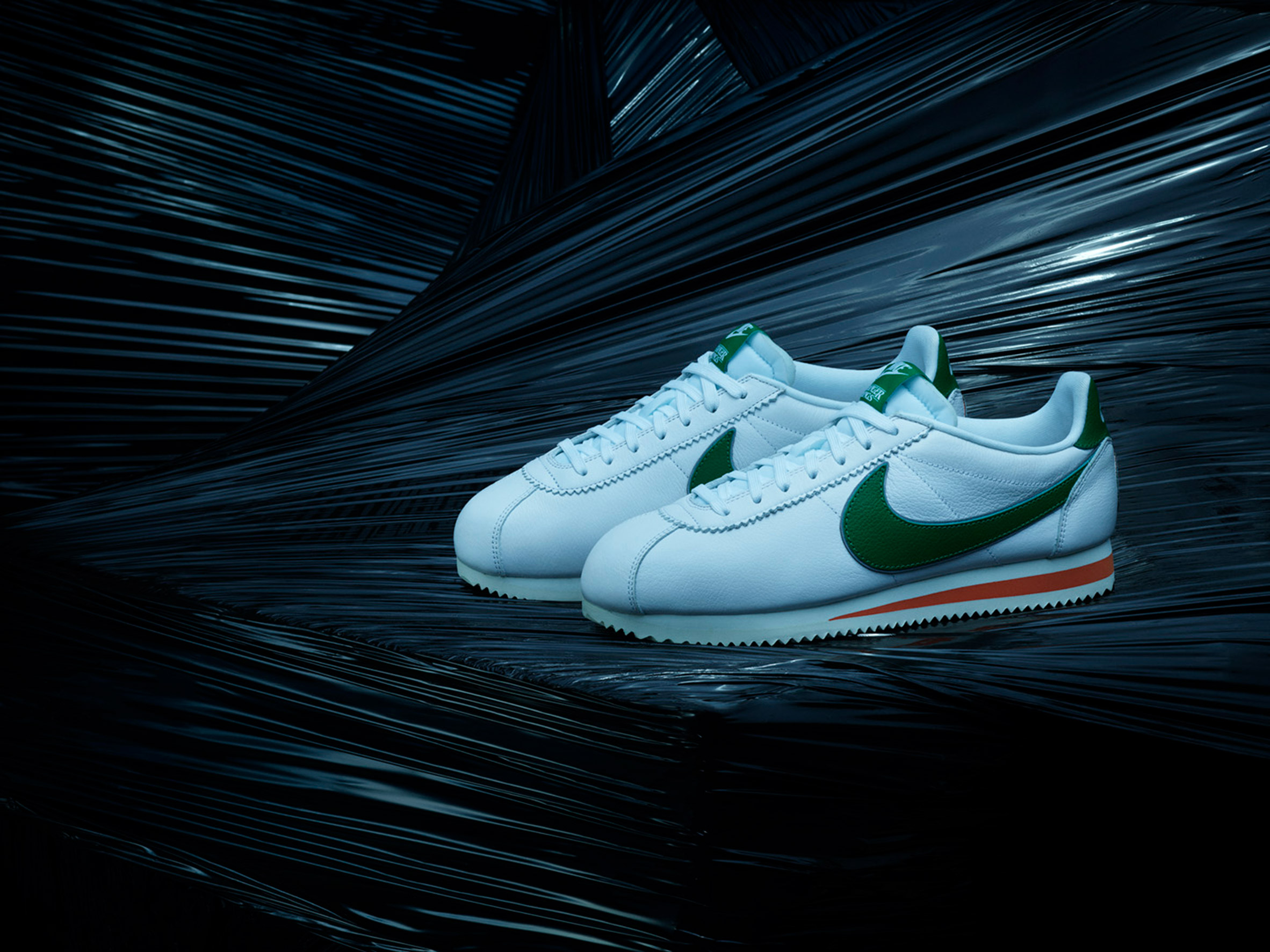 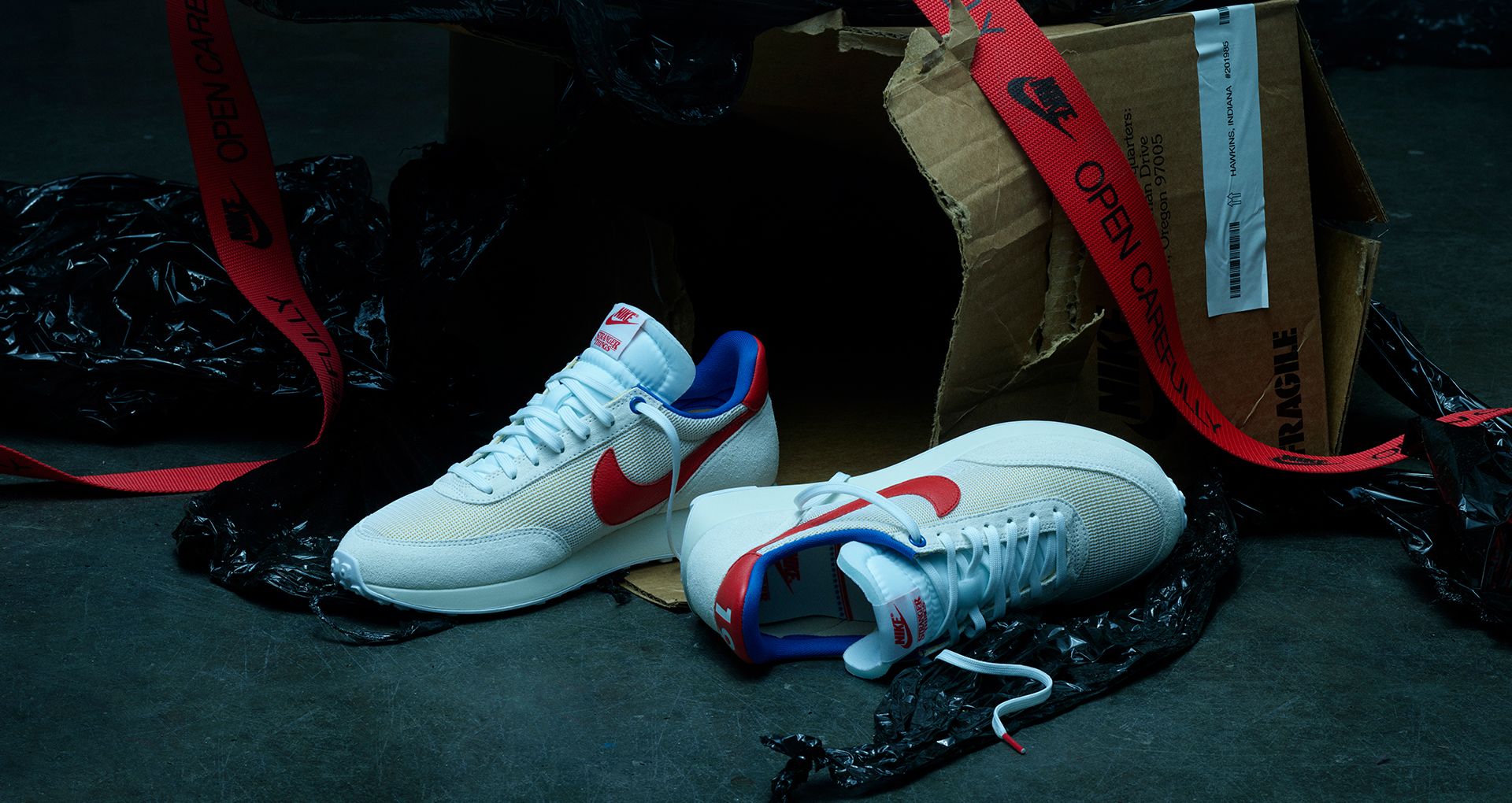 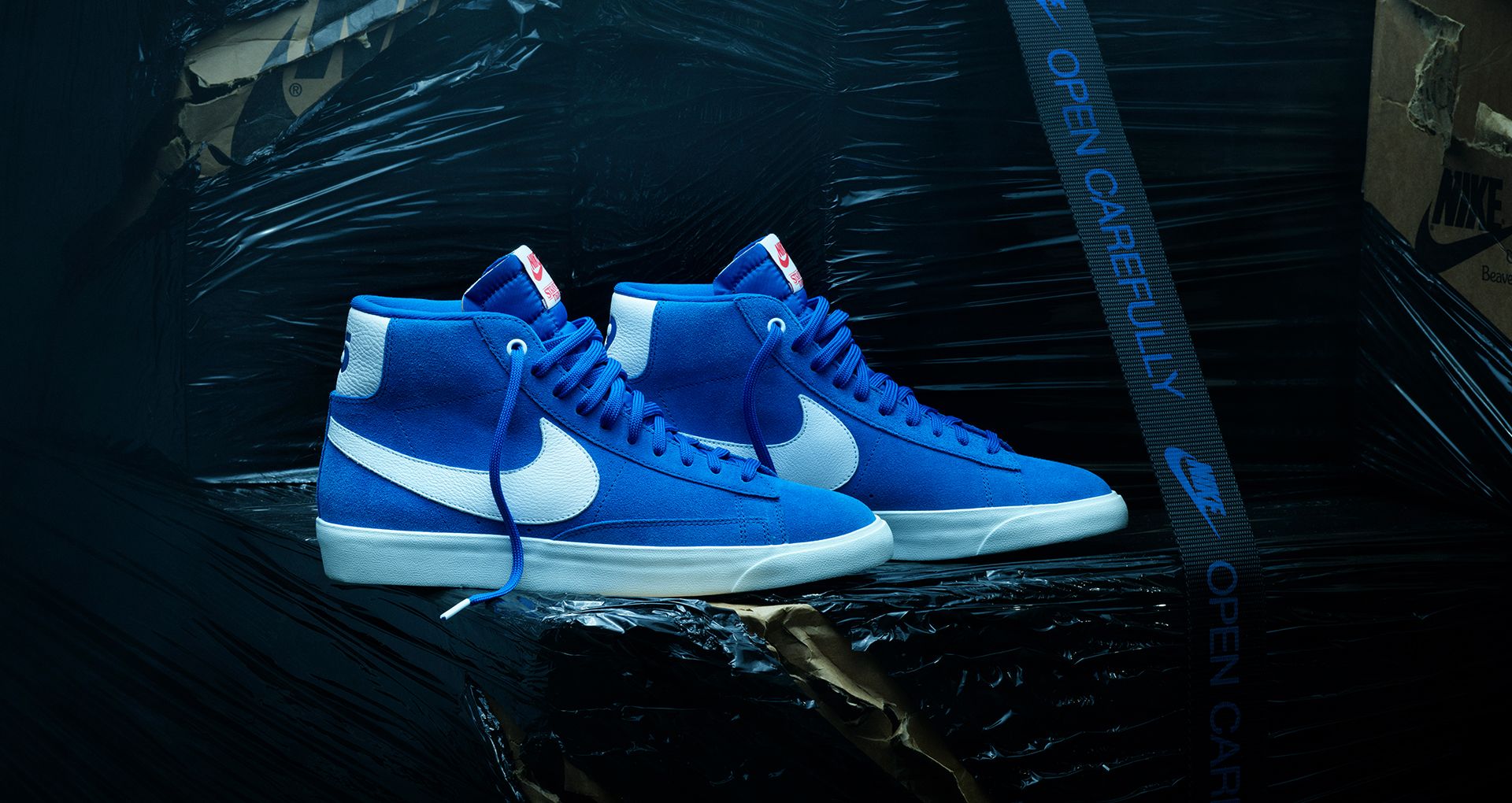 The sporting world in 1985 was also undergoing a radical change and this is something that this Nike collection encapsulates – energy was reverberating from the summer games in Los Angeles and pro basketball was swinging firmly into its showtime era. At Nike, 1985 was the year visible Air began to take shape (realised two years later in the Air Max I) and when the iconic Dunk emerged on collegiate basketball courts. Love Stranger Things and retro style Nike wares? This is the collection for you.