We’re familiar with the awesome work of Gallery Nineteen Eighty Eight here at Coolector HQ courtesy of the regular shows they hold for artwork relating to Wes Anderson movies so we were delighted to discover that they’ve just unleashed an equally as awesome showcase but this time of artwork which celebrates on of our favourite television shows, Seinfeld.

Though it finished over a decade ago now, Seinfeld remains one of the most iconic comedies to have ever graced the small screen and we’re delighted that Gallery Nineteen Eighty Eight in Los Angeles has decided to hold an event that acts as a platform for showcasing great bits of Seinfeld artwork. You can take a look at a few of our favourite pieces from the show below: 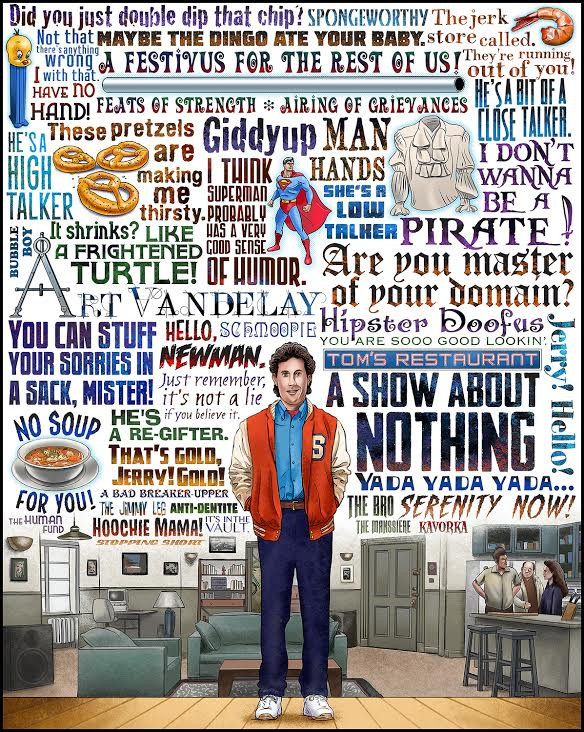 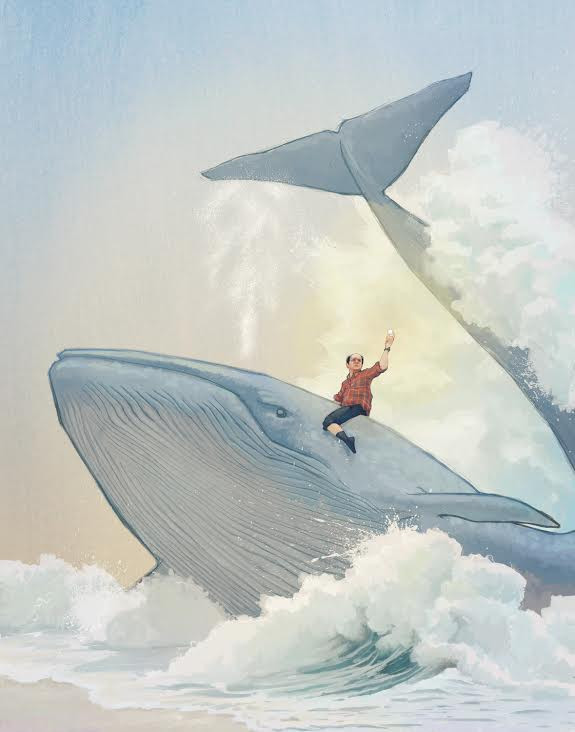 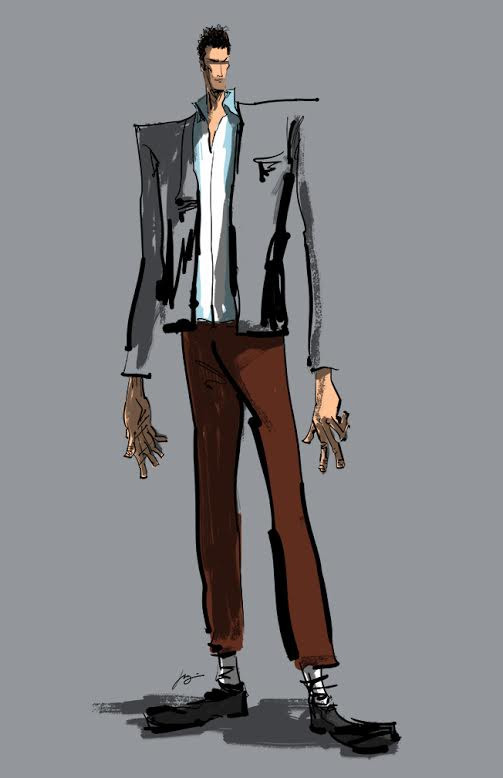 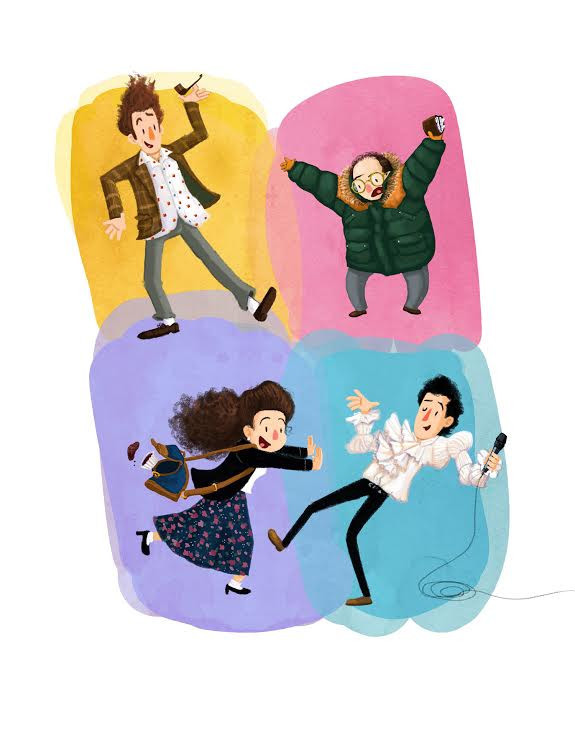 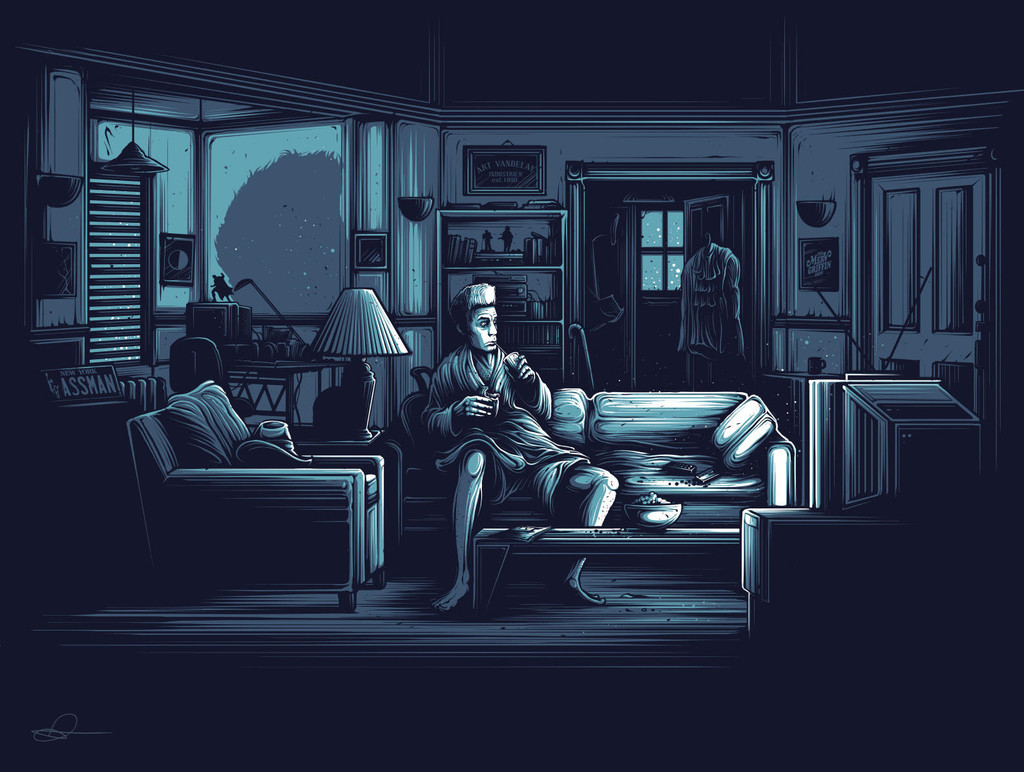 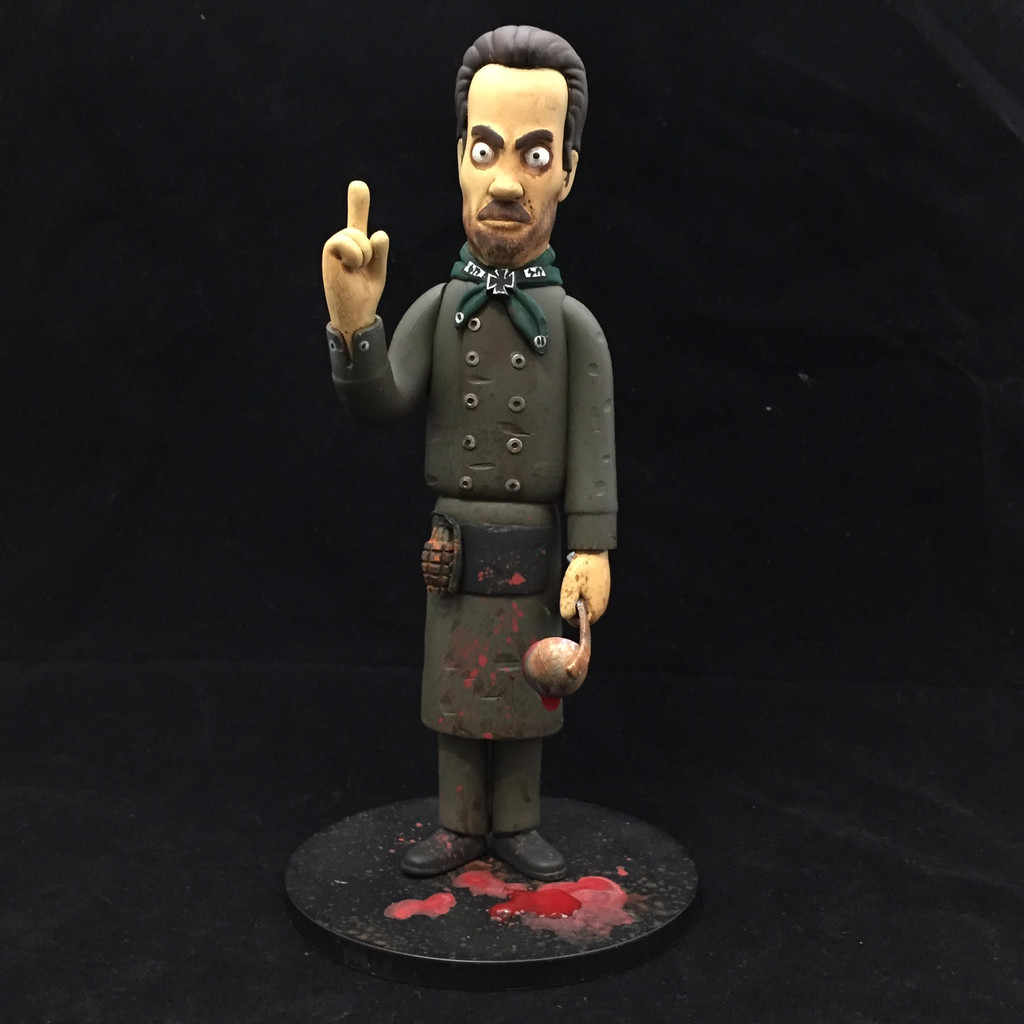 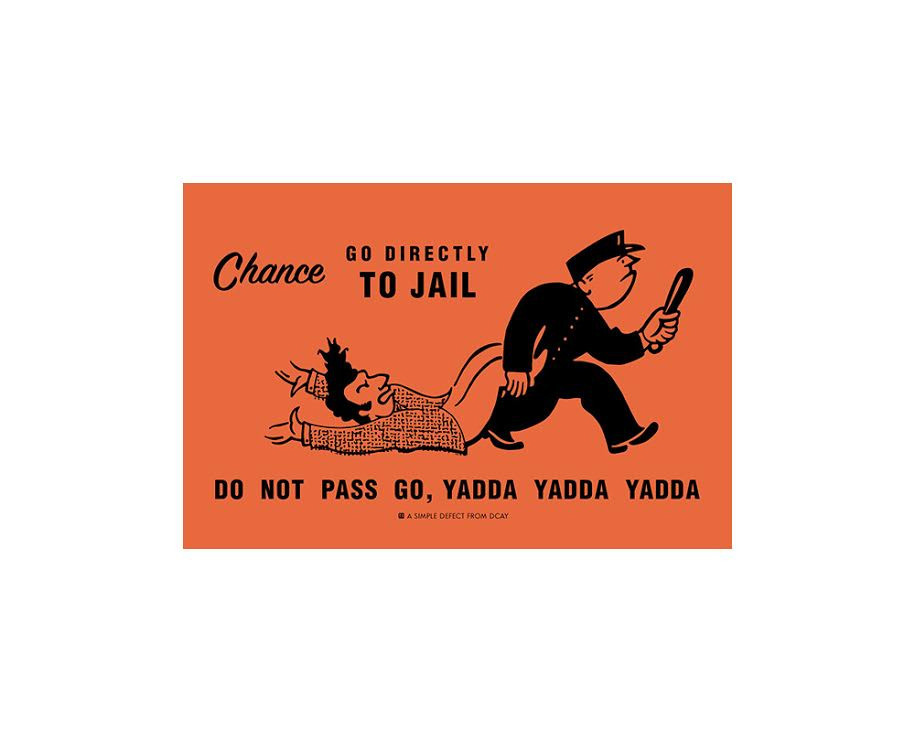 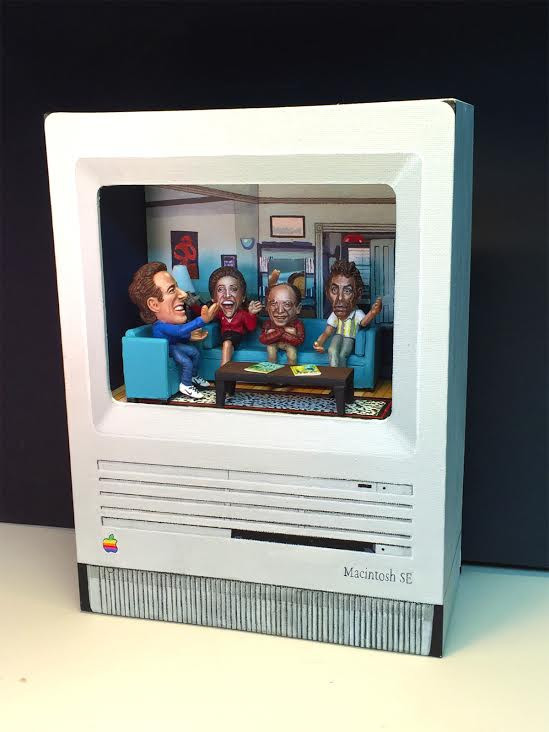 If you’re lamenting the passing of Seinfeld and waiting patiently for another season of Curb Your Enthusiasm to fill the void then you, sir, might just do well to head down to Gallery Nineteen Eighty Eight to get your fill of Seinfeld based awesomeness or you can purchase any that you like the look of in their online store.