It goes without saying that the Nintendo GameBoy was the first introduction to video gaming for a whole generation of individuals (us included here at Coolector HQ) and it holds a special place in the heart for that reason. Even the most nostalgic of GameBoy fans, however, would find it hard to deny that it could do with a design overhaul for the 21st century and that is especially true if it were to look as awesome as this Nintendo Flex, a concept design from California based industrial designer, YJ Yoon. 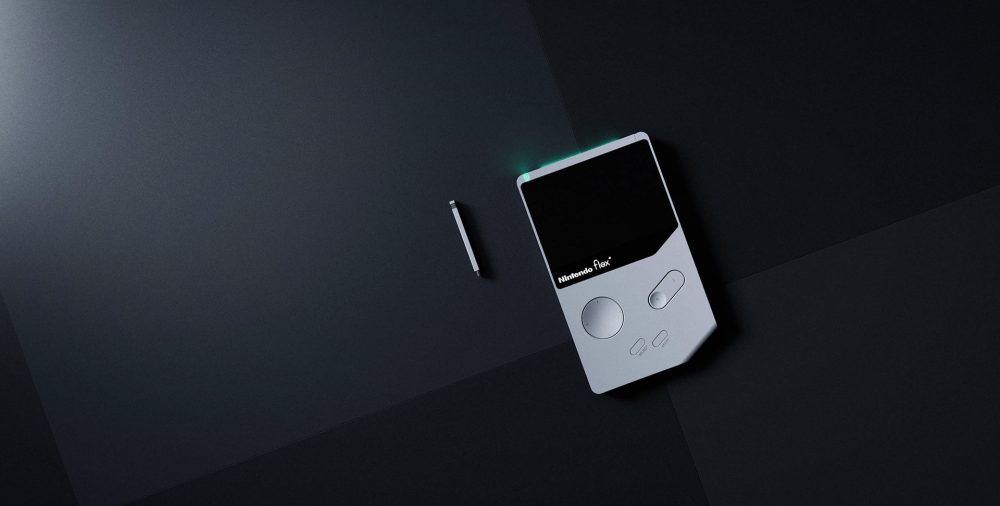 The Nintendo Flex is immediately more contemporary in the way it looks and feels but manages to keep the understated elegance and first class ergonomics which really made the original GameBoy stand out from the competition in the first place. The sleek new aesthetic of the Gameboy Flex from YJ Yoon might only be a concept design but such is its visual appeal and quality attention to detail, we wouldn’t be surprised to see the tech behemoth take a few leaves from the industrial designer’s book when it comes to their future handheld releases.

Described as the redesigned portable gaming console that based on the UX of Nintendo GameBoy, the Flex from YJ Yoon strives to keep the memory alive of the original device which was so popular in the 80s and 90s and was the catalyst for a whole generation of video game enthusiasts. This excellent concept design from Yoon was born from his own nostalgia of playing on the GameBoy in his youth and his love of the device definitely shines through in this slick reimagining of an iconic gaming console. 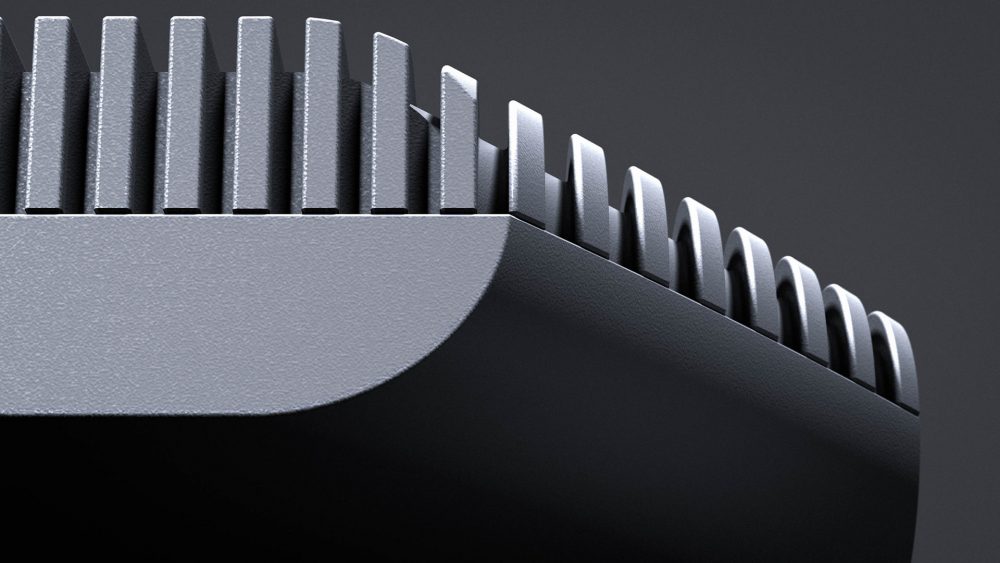 The Nintendo Flex from YJ Moon strives to recreate the unforgettable and unbridled joy of feeling of the grip of the GameBoy, pushing in and pulling out the game cartridges, and the analog gaming melody which anyone with a love of gaming in the 90s is sure to recall to this day. Needless to say, there is a much more modern look and feel to this reimagined version and that’s definitely adding to the visual impact of the design. To be honest, I think most GameBoy aficionados would be compelled to get another device if it looked as awesome as the Flex.

Even when viewing through out rose-tinted glasses here at Coolector HQ, it’s hard to describe the original GameBoy as another other than boxy or chunky but with this Nintendo Flex design from YJ Yoon, you get a much more streamlined and aesthetically appealing exterior which is fitting for the 21st century. The main design alteration from the original is the screen size and this gives it a much more striking look and feel, ideal for modern gaming.

A Nod To The Past

The Nintendo Flex has more than a passing resemblance to the original GameBoy of course but it thoroughly updates it visually and imagines what it would look like were it to be released today. We’re loving the slick visuals that Yoon has created to showcase his vision and if, like us, you grew up playing the likes of Tetris on your GameBoy, you’re going to love what the talented industrial designer has achieved here. 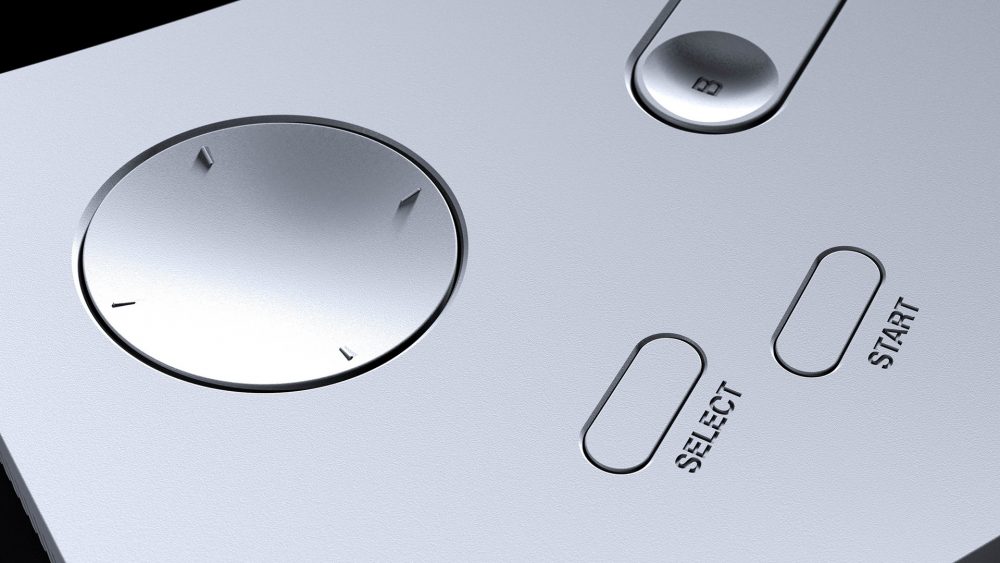 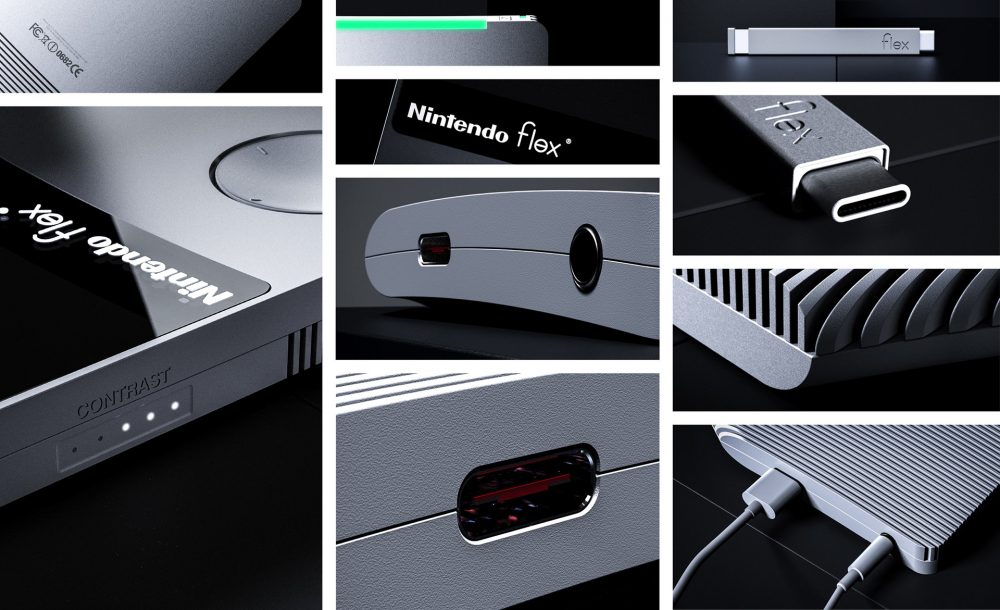 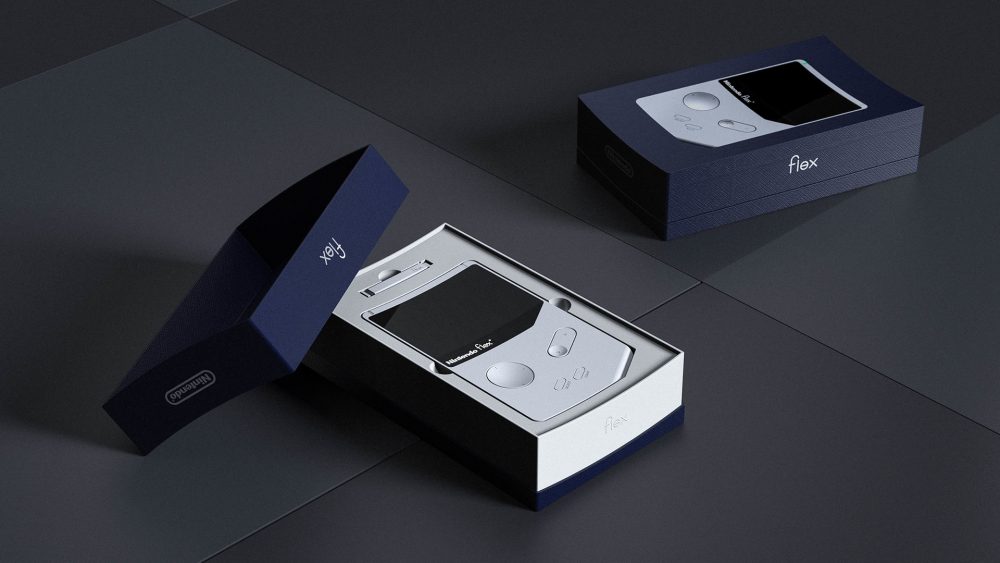 If you long for the simple days of the GameBoy then you’ll likely join us here at The Coolector in loving the distinctive yet familiar feel of the Nintendo Flex from YJ Yoon. He really has captured the essence of the original but managed to give it a highly contemporary update that is hard not to fall in love with.