Whilst we’re perhaps not quite as into our gaming as we were a decade ago here at Coolector HQ, we’re still pretty ardent fans of consoles from the big three – Sony, Microsoft and Nintendo – and it is the latter that has turned heads following the announcement of their latest machine that goes by the name of the Nintendo Switch.

Boasting some mighty impressive features, the key element that is really drawing attention to the Nintendo Switch console is the whole new level of portability that it offers for enjoying your gaming on the go. Expertly balancing the modern desire for home console quality with a device that can be used on the go, it looks like the Nintendo Switch might just revolutionise how we play games in the future.

The Nintendo Switch is pencilled in for release in March, 2017 and it is its design that has really turned heads as it consists of a tablet-sized screen with detachable “Joy-Con” controllers on each side that can be picked up and taken with you wherever you go, whether this is your commute to work or an international flight overseas. 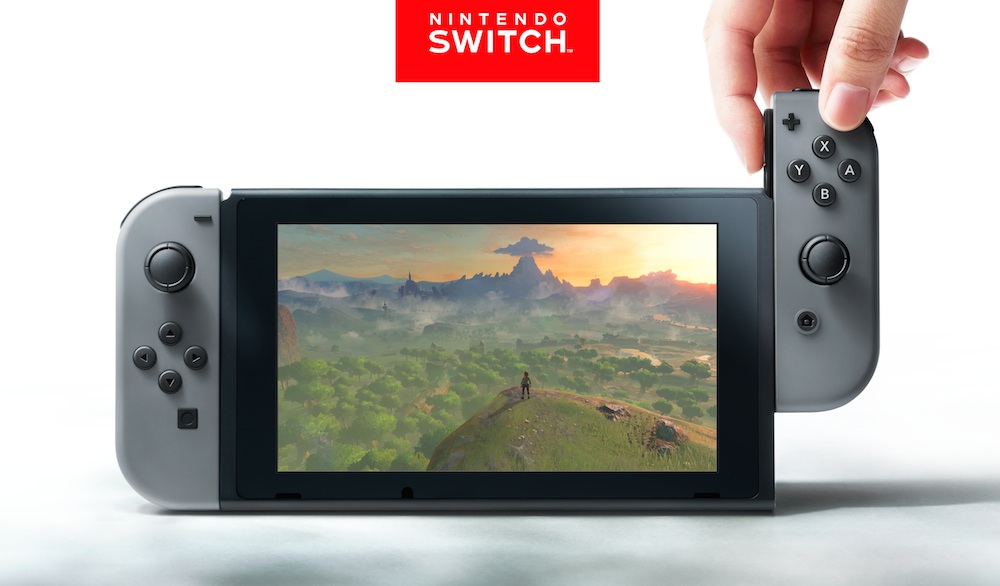 Despite its main USP being its portability, the Nintendo Switch certainly excels as a home console as well and the whole console can be placed in its docked, hooked up to your television and be used to play games that, from the brief video we’ve seen of the Switch in action, look most impressive indeed. 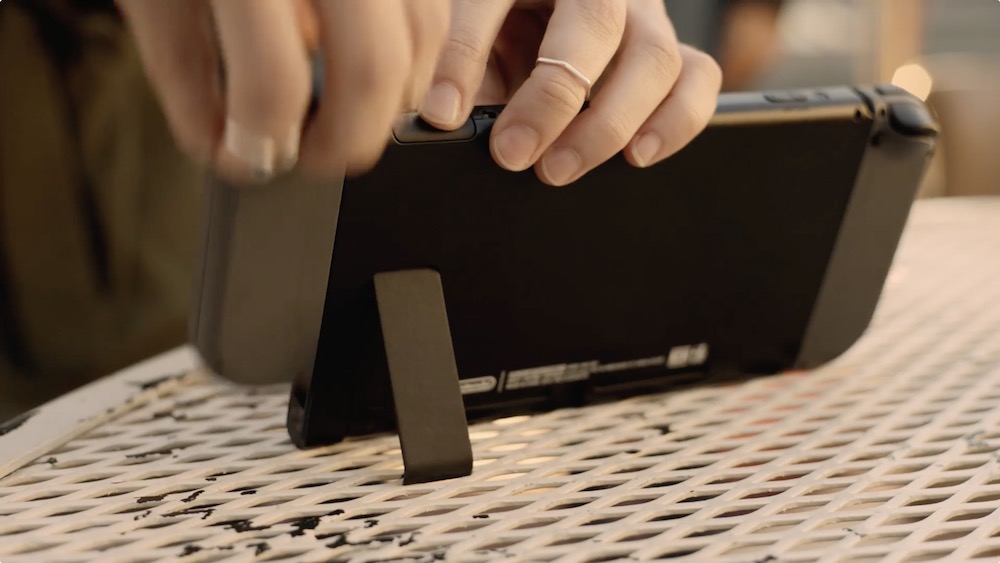 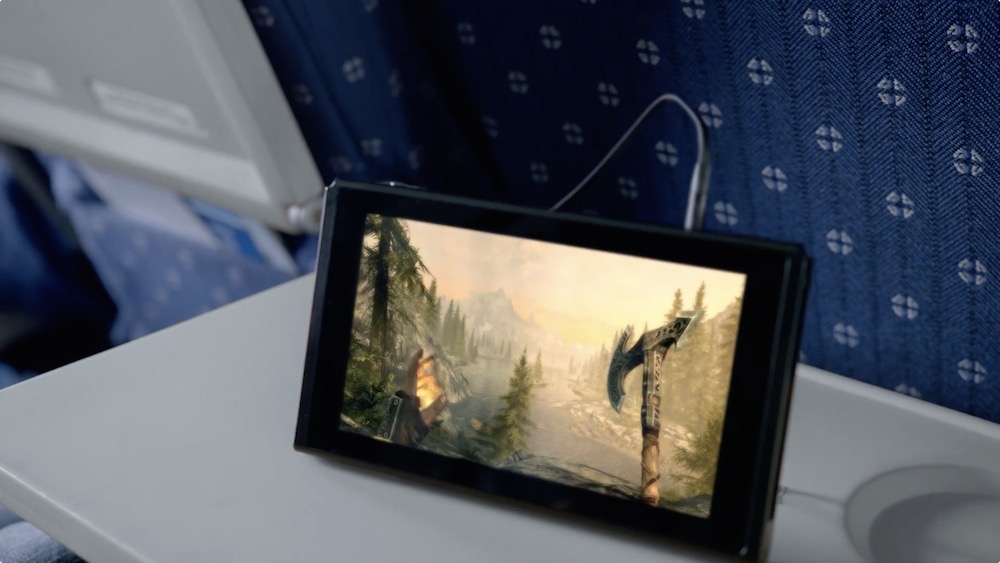 The beauty of the portability element of the Nintendo Switch is that there will be no more annoying times when you have to leave when you’re engrossed in a game and wait until you get home to pick up where you left off. With the Nintendo Switch, you just detach the tablet from the dock, take it with you and carrying on enjoying the game from exactly where you left it.

One of the biggest excitements for fans of the golden age of gaming like us here at Coolector HQ is the fact that the Nintendo Switch brings back gaming cartridges to a home console (as opposed to disks) for the first time since the iconic Nintendo 64 console. It may be a small thing (literally in the case of these cartridges) but one that will bring a smile to plenty of gamers’ faces. 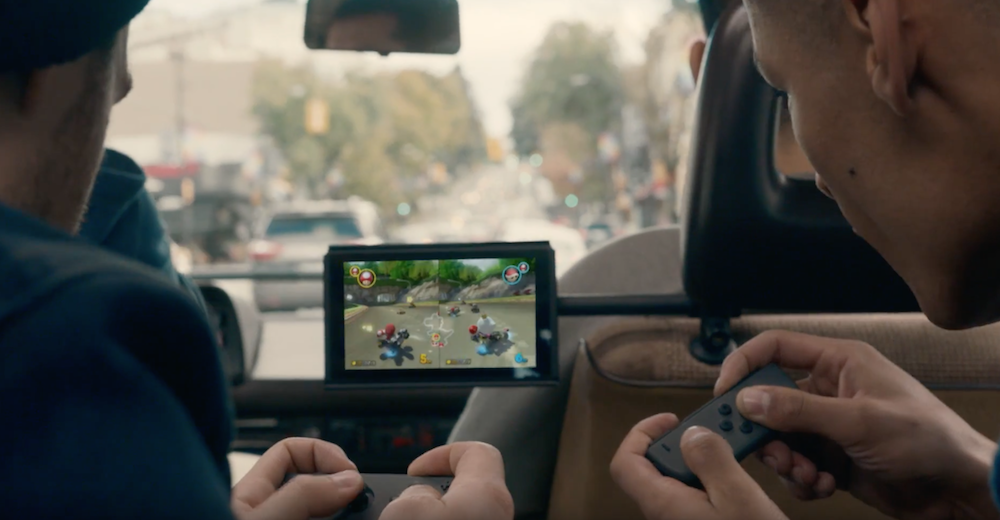 There is also the capacity to link multiple Nintendo Switch consoles together so you can really ramp up the multi-player fun with your friends and with games like Mario Kart sure to put in an appearance, this is exactly the sort of news you want to hear. Whilst we’ve not owned a Nintendo console for quite some time at The Coolector, from what we’ve seen so far from the Nintendo Switch, that may well change come March next year.