One of our biggest gripes when it comes to cycling is the faff that surrounds locking one’s bike when arriving at the station (or wherever you happen to be leaving it) and whilst it does only take a minute or two, it could soon be a whole lot more streamlined courtesy of a clever bit of kit that goes by the name of the Noke U-Lock.

Currently being funded over on Kickstarter, the Noke U-Lock incorporates a previous design from it’s creators, FUZ Design, their Noke Padlock and will be seen as a godsend amongst cyclists who want a great looking, versatile and functional way of securing their bike, in keeping with the technological age in which we now live.

This awesome looking bit of kit boasts smartphone compatibility, is nigh-on indestructible, has an integrated alarm which works alongside a full featured app and will make keeping your bike safe and secure a good deal easier. Check out the video and images below to see just how the Noke U-Lock will work in practice: 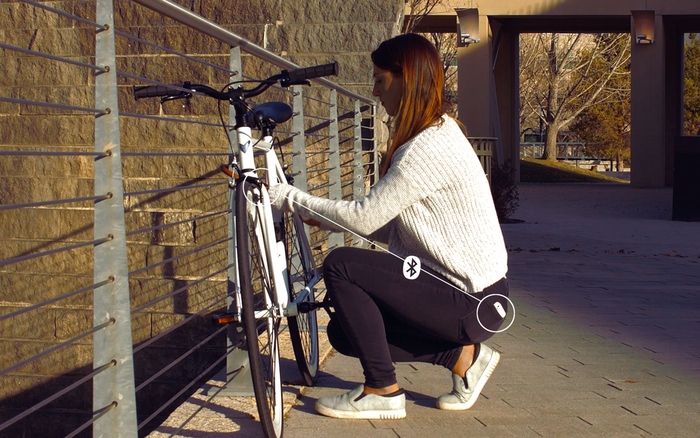 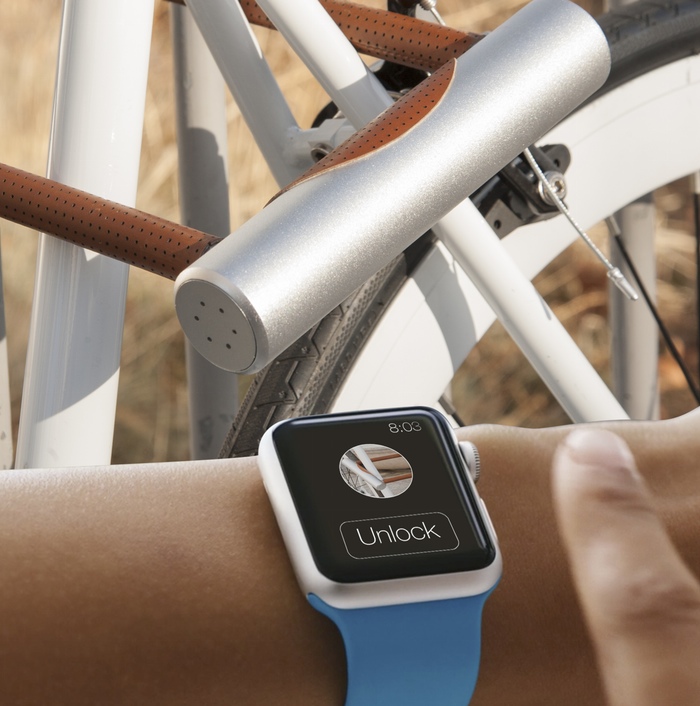 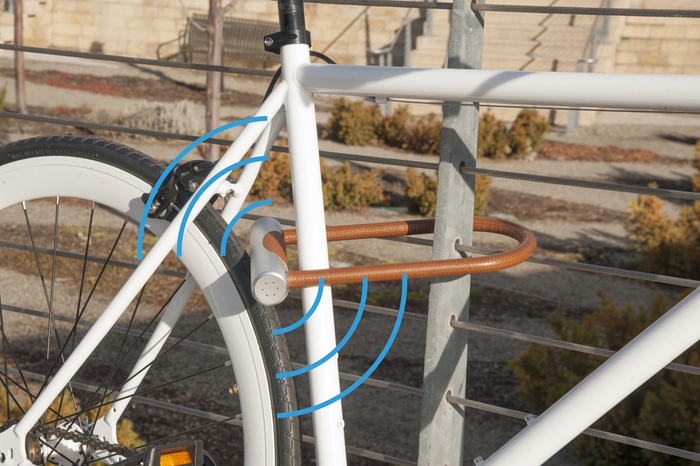 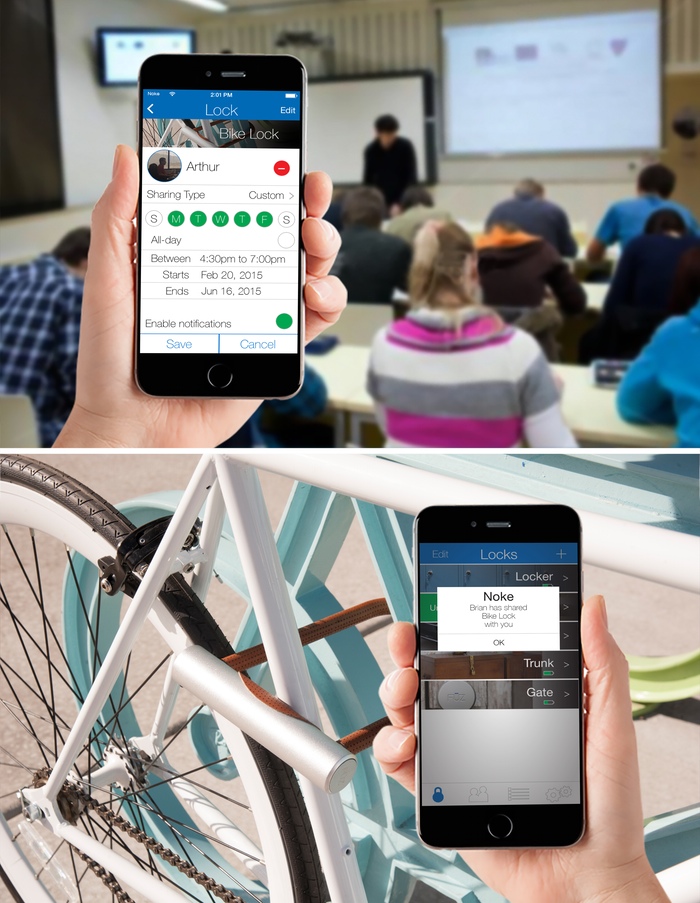 If you’re a regular cyclist and have been waiting for a much more advanced means of making sure your bike remains safe and sound whilst you’re at work or away from it for a time then the Noke U-Lock looks to be the pick of the bunch.

Using the Bluetooth technology of your smartphone, the lock will unlock when you’re within a few feet and will have you on your way in no time. We’re very much in favour of a system that streamlines securing your bike here at Coolector HQ and the Noke does it in style.