The Apple Smartwatch might only have really been announced in earnest properly this week (with prices and release dates) but this has well and truly opened the floodgates for associated accessories that can be used alongside your wrist’s new best friend and one of the best of the bunch and which will likely be considered must-have for most is this rather excellent looking Griffin Apple Smartwatch Stand.

If you kept abreast of the latest announcements surrounding the Apple Smartwatch, you’ll likely have noticed that it’s battery life isn’t exactly gloriously long so you’re going to be spending fair amounts of time recharging it and, with this in mind, it makes sense to get an accessory that looks awesome for the job – enter the Griffin Apple Smartwatch Stand.

The Griffin Apple Smartwatch Stand is a decidedly minimalist looking construct that will provide an understated solution to your smartwatch storage and charging requirements. It will hold your smartwatch in such a way that the dial remains visible and usable the whole time and offers a non-slip base and no-scratch padding which will keep it secure on your desktop. Check out a few more shots below: 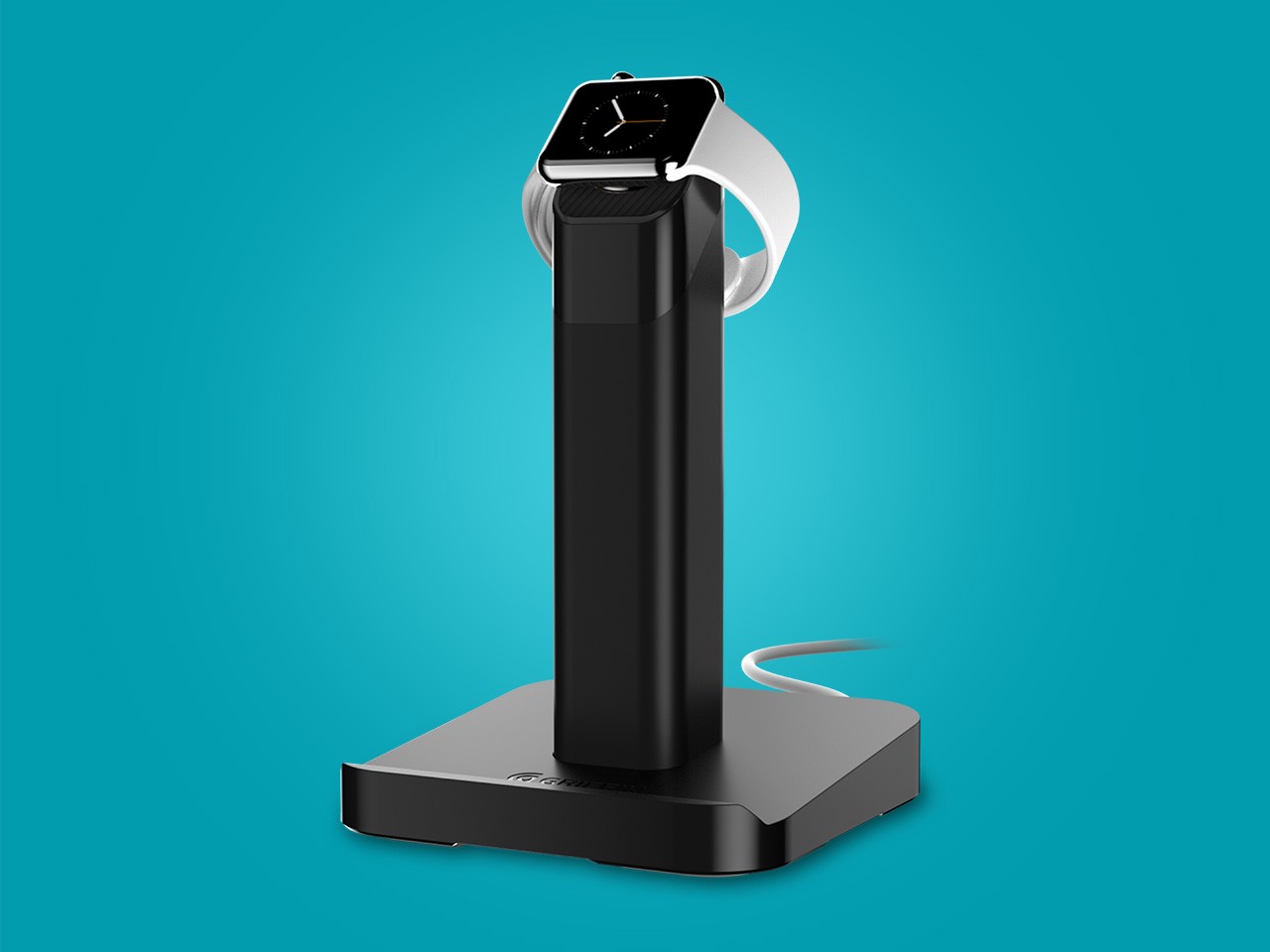 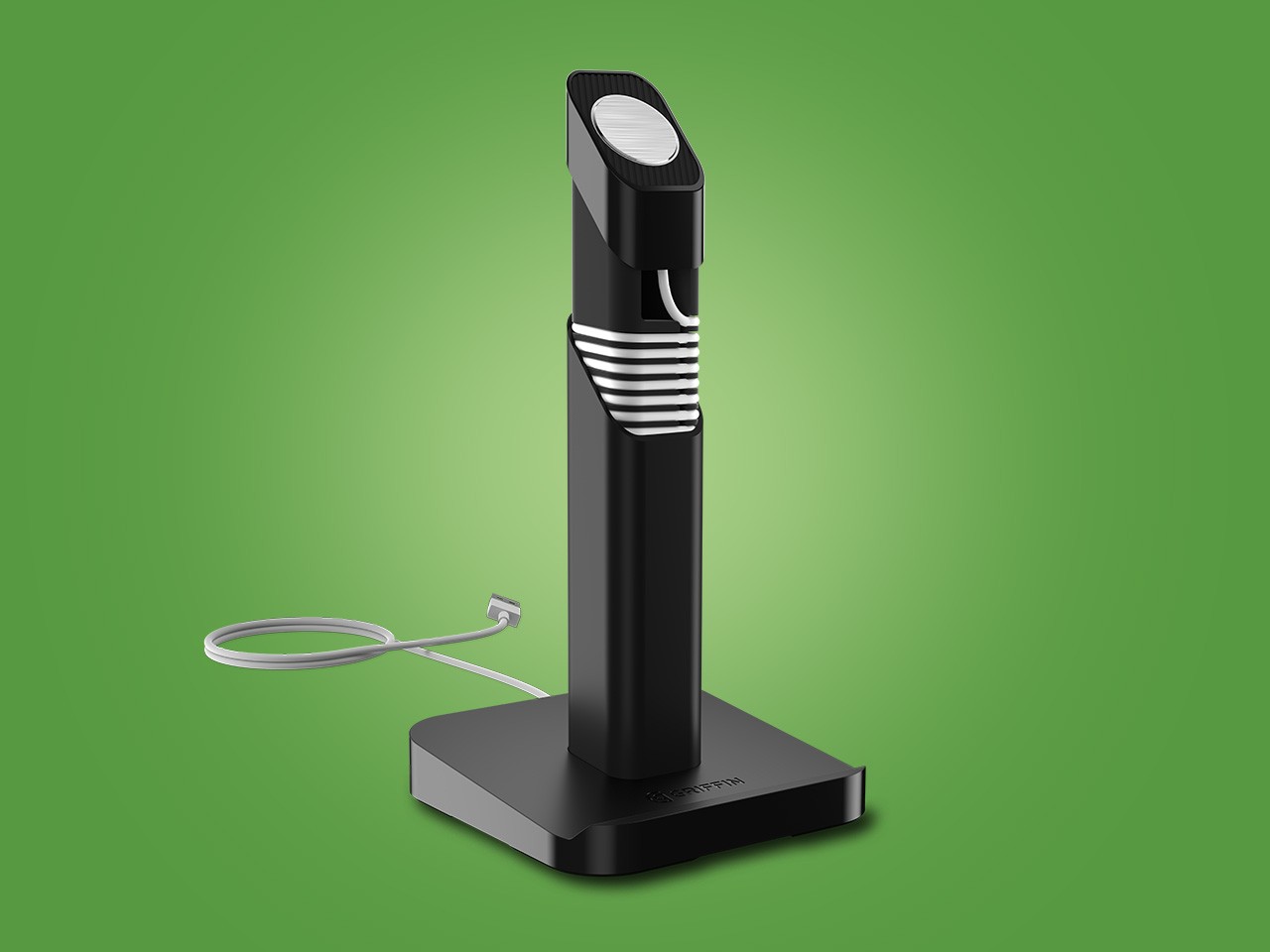 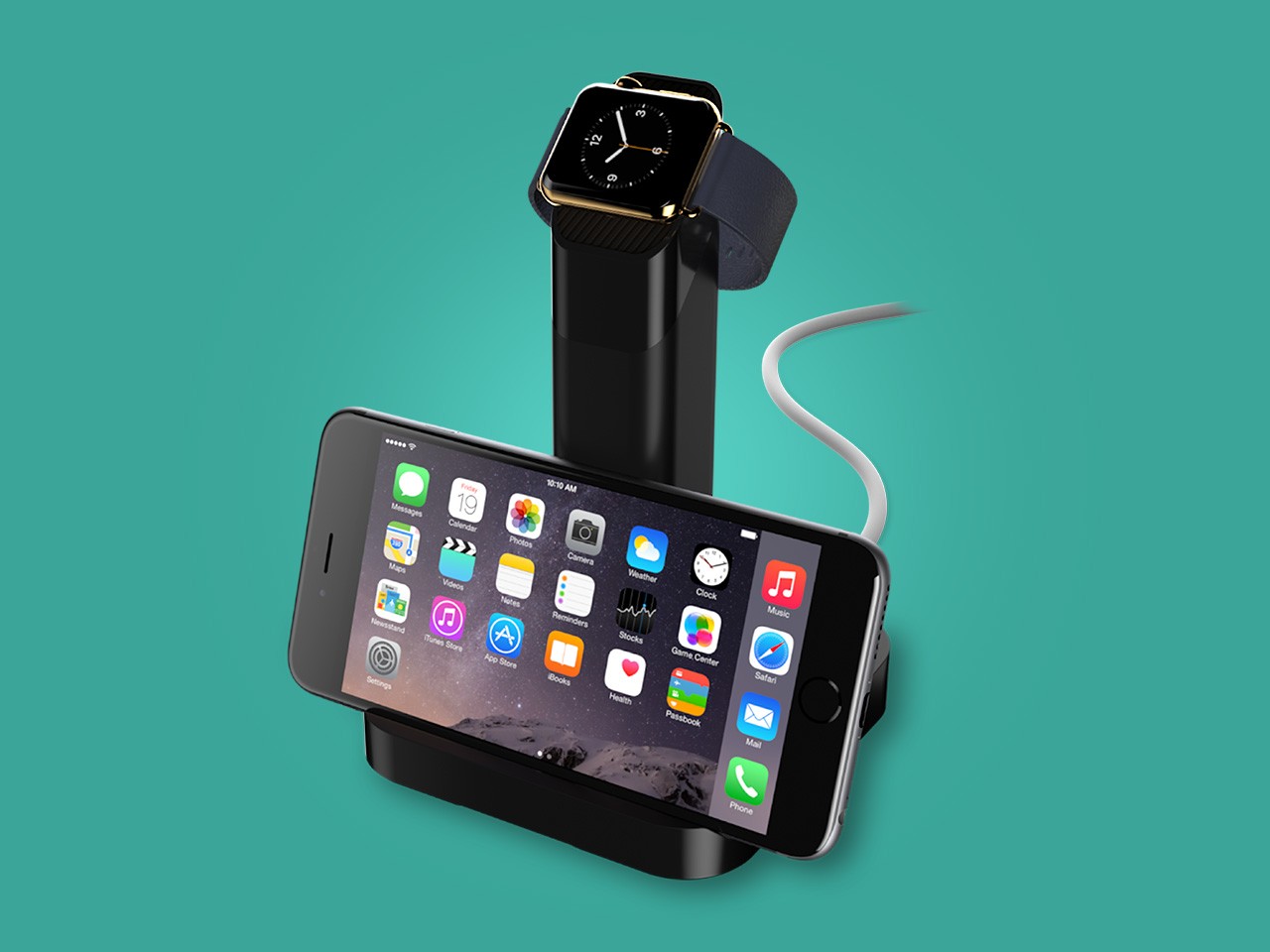 If you’re planning on getting your hands on the Apple Smartwatch when it hits the shelves imminently, you’ll probably want to make sure you’ve got your docking station sorted and this offering from Griffin looks like it will be one of the pick of the bunch.

It will charge your smartwatch using the Apple Watch Magnetic Charging Cable that comes with Apple Watch. Though we’re not sure whether we’re going to pull the trigger on getting an Apple Smartwatch here at Coolector HQ, we’ll certainly be getting cracking accessories like this if we do.